#1 Spent 10 minutes looking for my cat before I went to bed, found him asleep in a wok on top of the freezer. 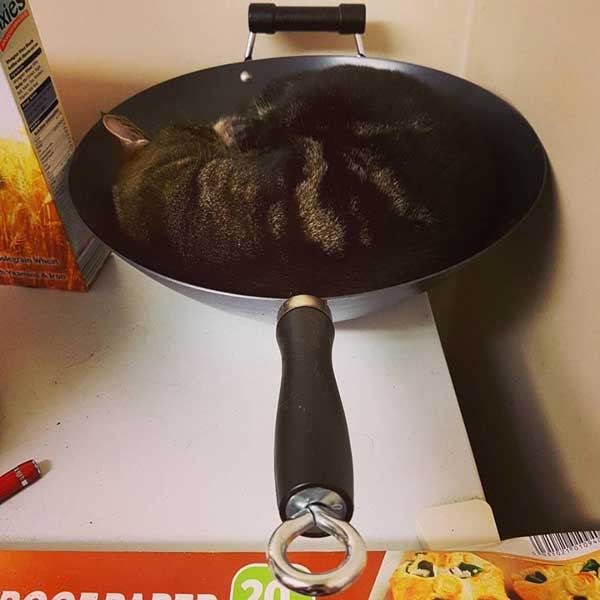 #2 Cat logic is difficult to understand, they said! 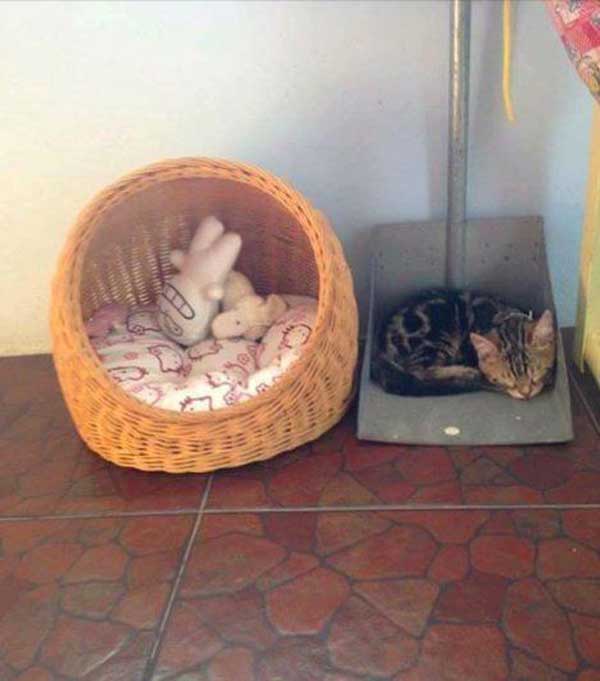 #3 Cat logic is beyond reality. 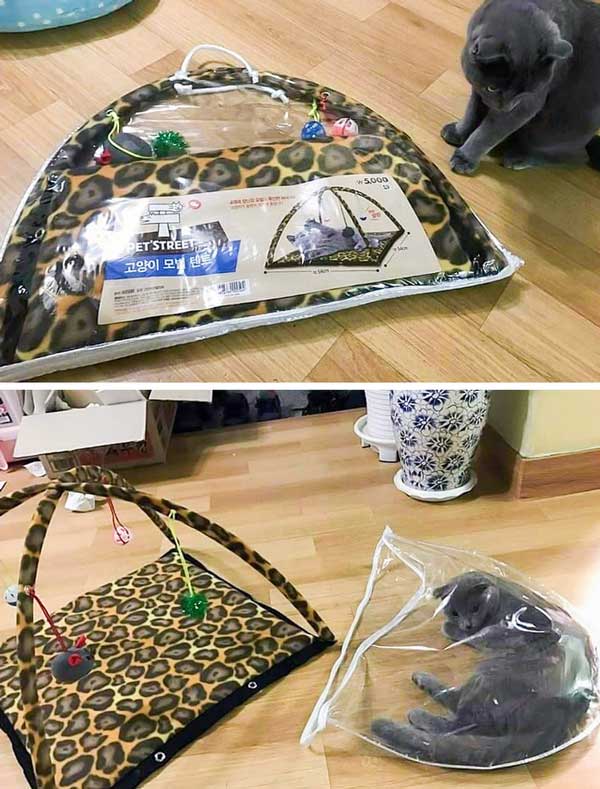 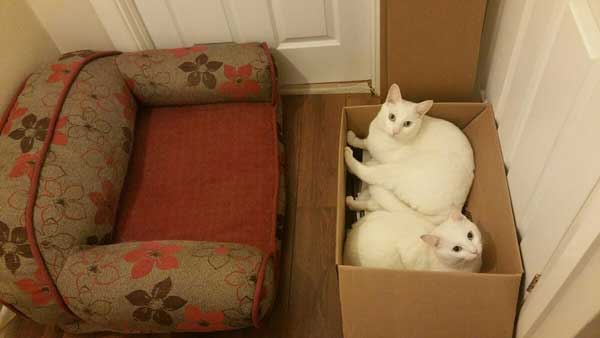 #5 My neighbor's dog. Proving to all cats, dogs can sit on fences, too. 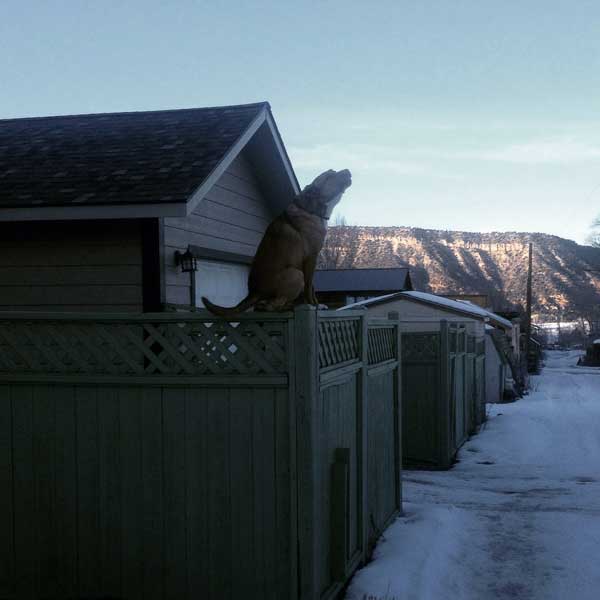 The howl is my favorite part.
Emilyecoleman / Via reddit.com 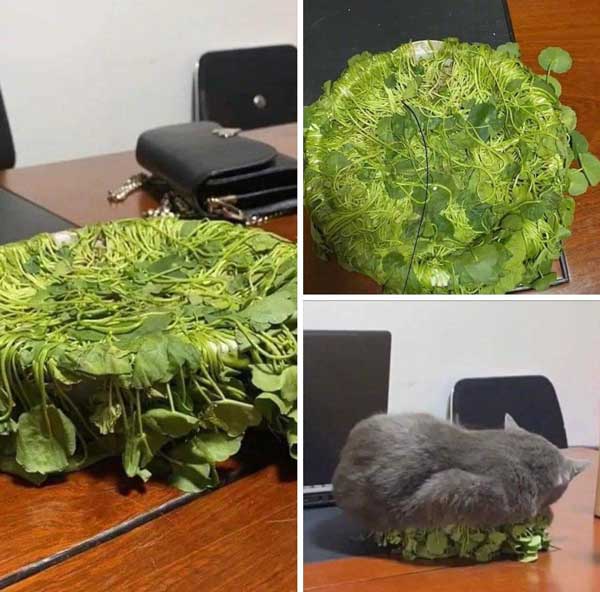 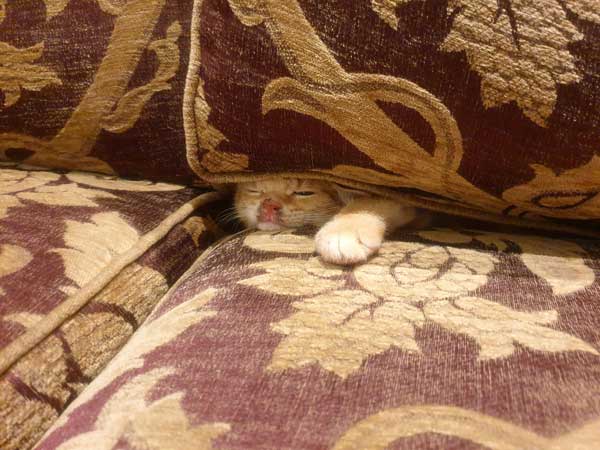 #8 We got him a bed, but then a paper towel fell on the floor, so nevermind. 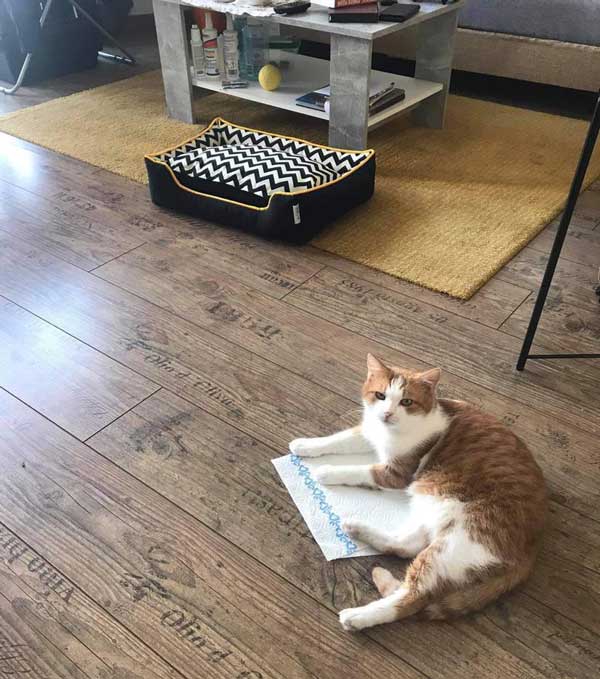 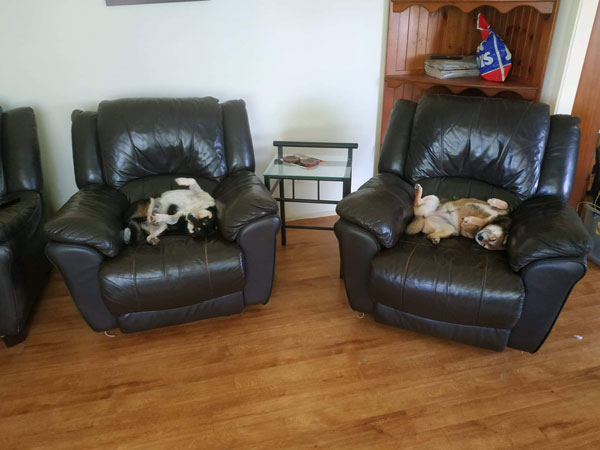 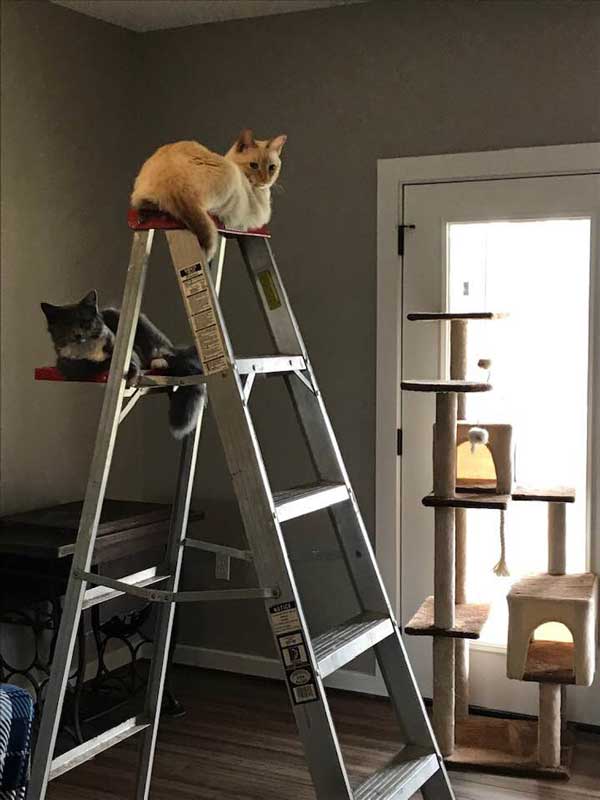 #11 He won’t miss a chance to look dignified in the dishwasher. 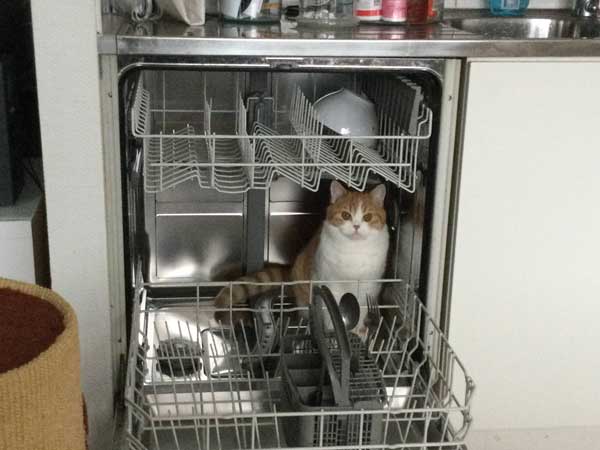 He’s majestic. And inside a kitchen appliance!
jklaiho / Via reddit.com 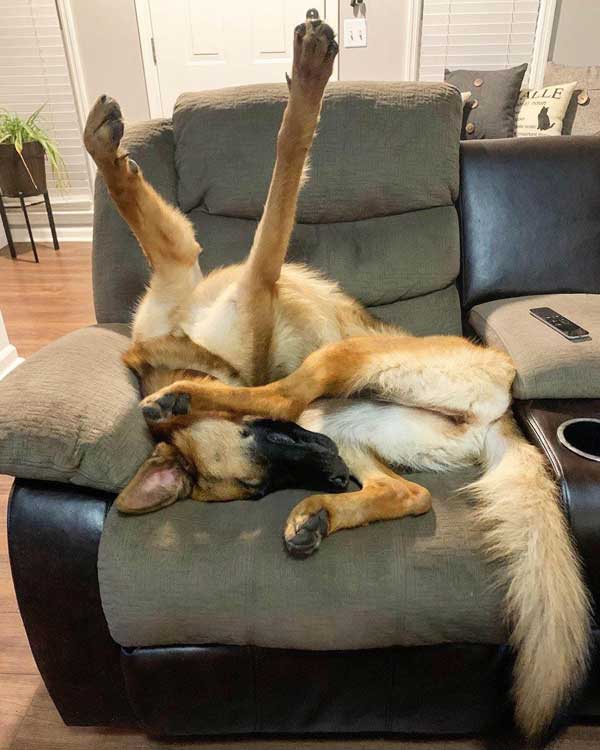 #13 My brother's old dog and new dog seem to have gotten used to each other.

#14 My little ones have a soft cushy $30 pet bed yet prefer to nap in their dad's slippers. 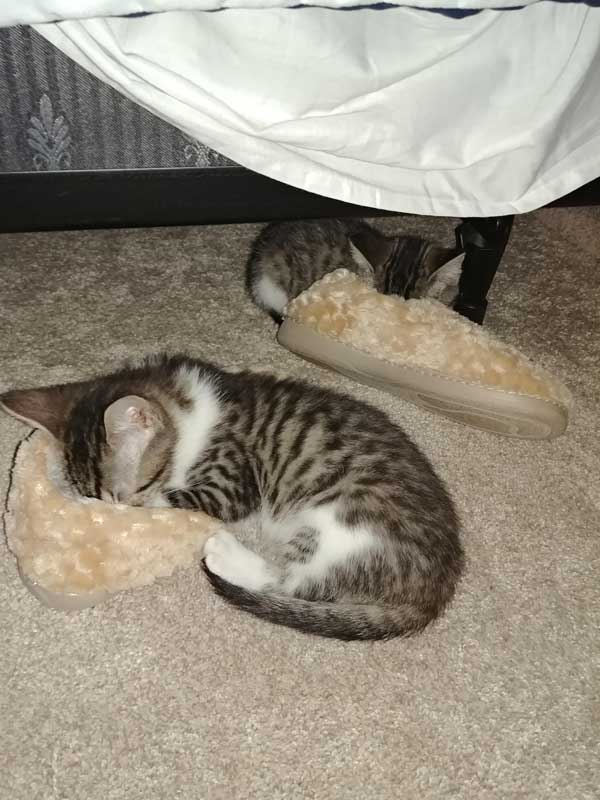 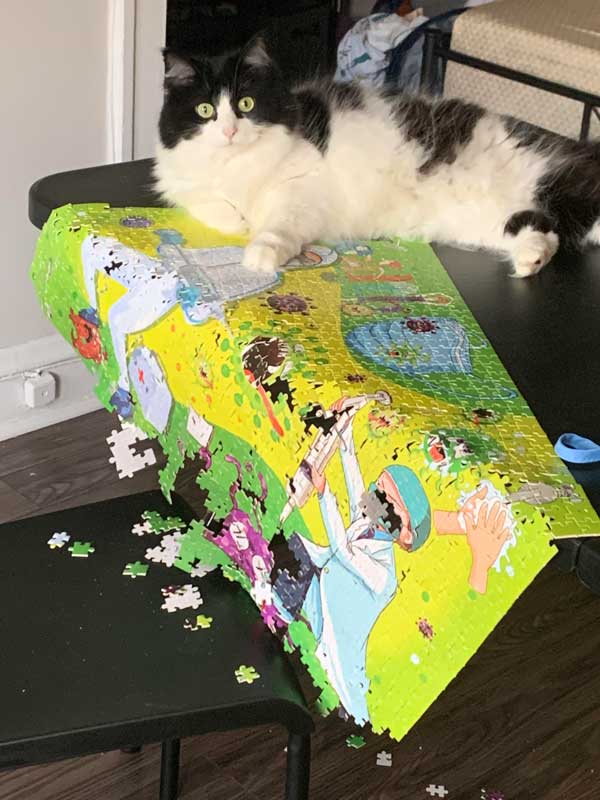 Cats are why I had to stop doing puzzles.
shmieve / Via reddit.com 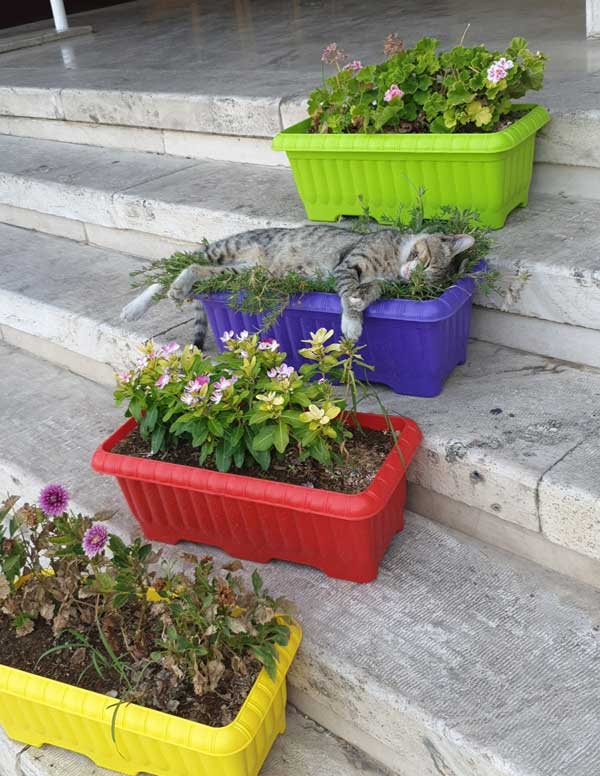 #17 I planted oat grass for the cat to snack on, she decided it makes a good bed. 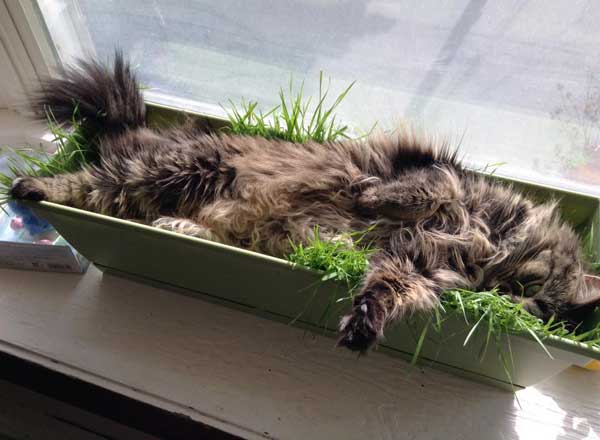 She looks so pleased with herself, like she did it to spite you.
Amyzonian / Via reddit.com

#18 There’s three cat beds in the room. No need to share. 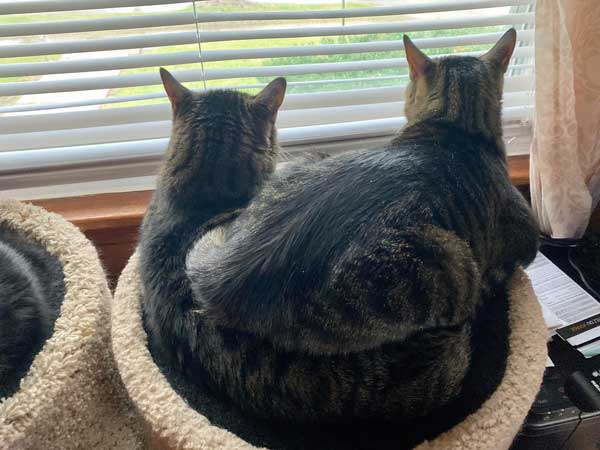 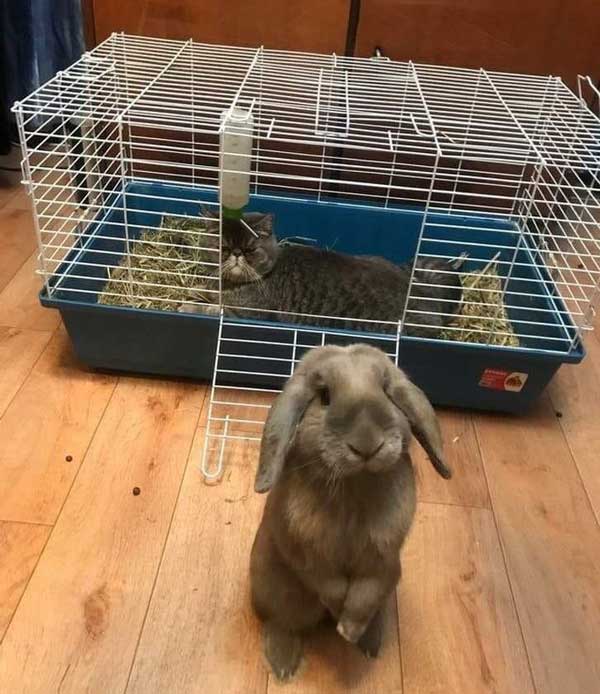 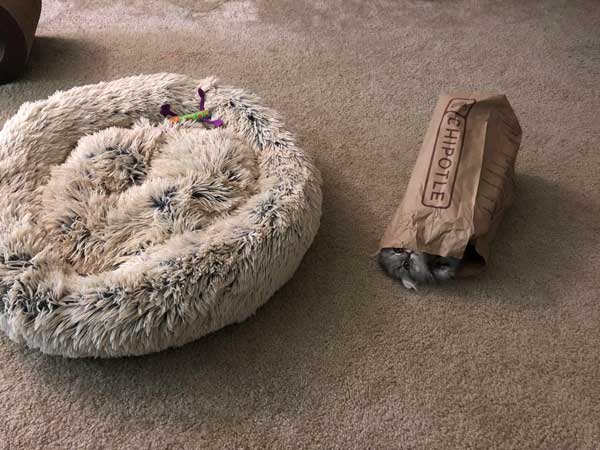 I thought there was a dog curled up in the bed.
Mufadal84 / Via reddit.com