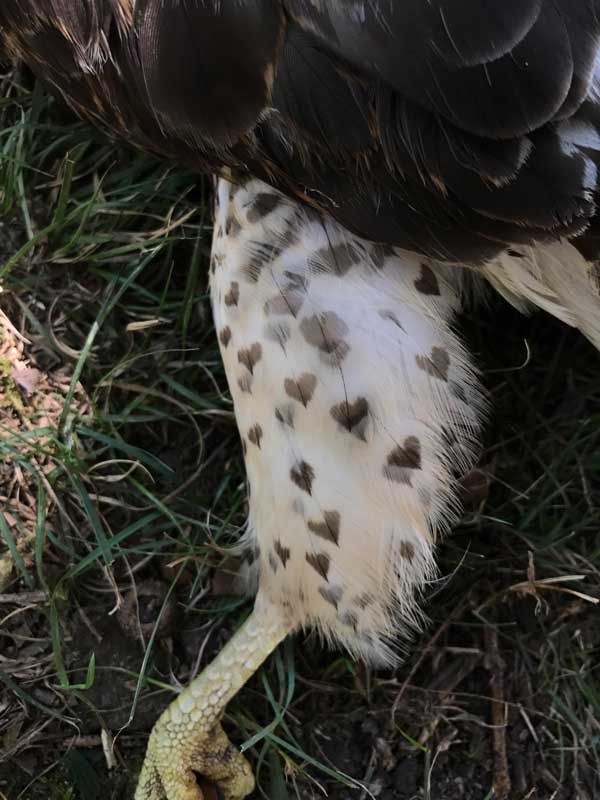 That's his underwear.
zaelx / Via reddit.com 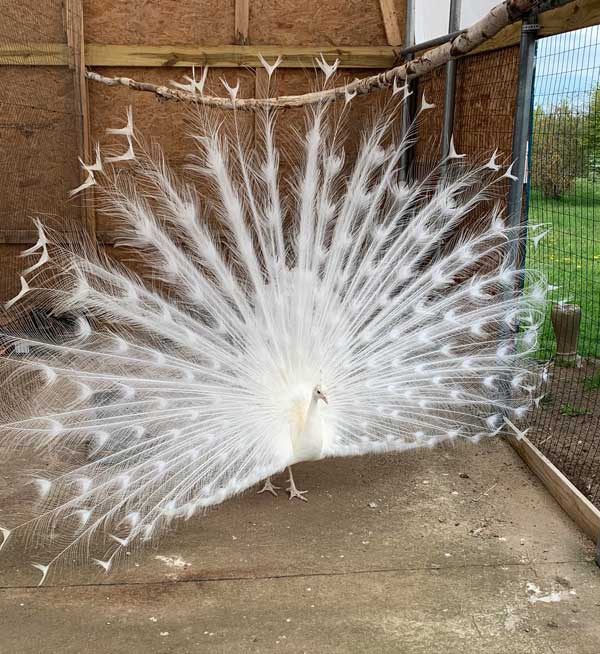 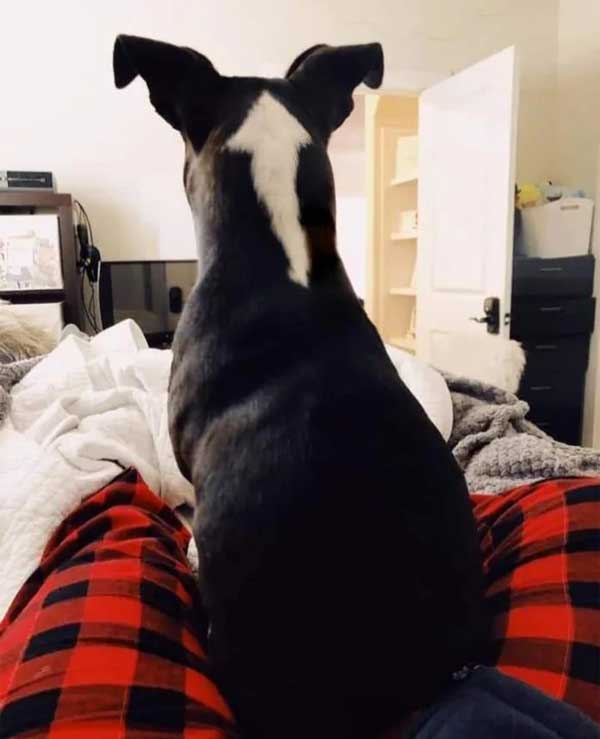 Your dog is an air bender.
hellosamish / Via reddit.com

#4 This cat with heterochromia eyes. 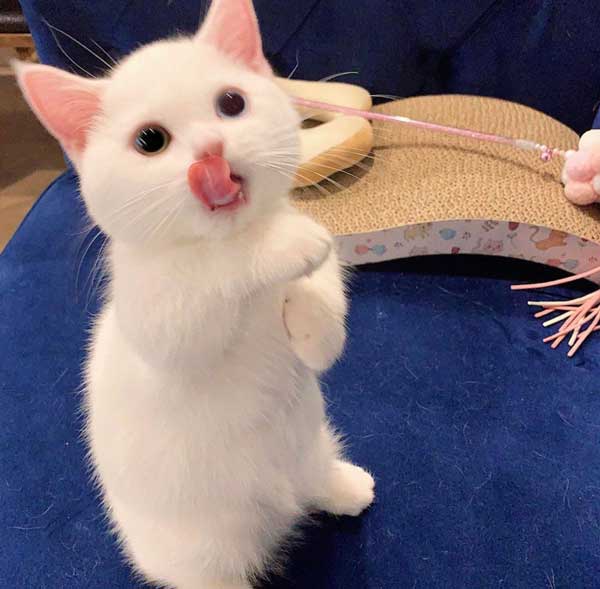 This cat has spotted tuna.
verballyhostage / Via reddit.com 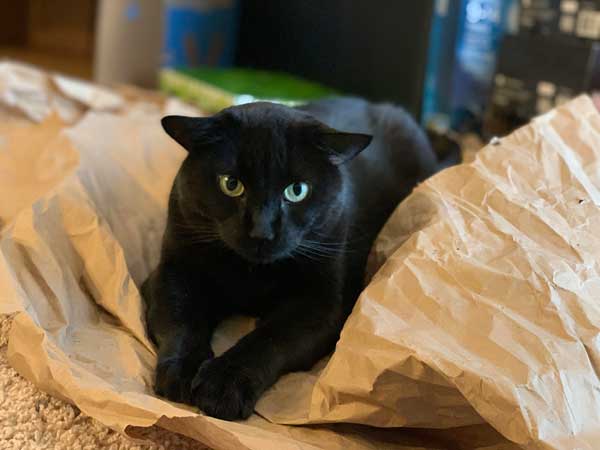 #6 My Friend's New Puppy! Even Her Tongue Has Spots! 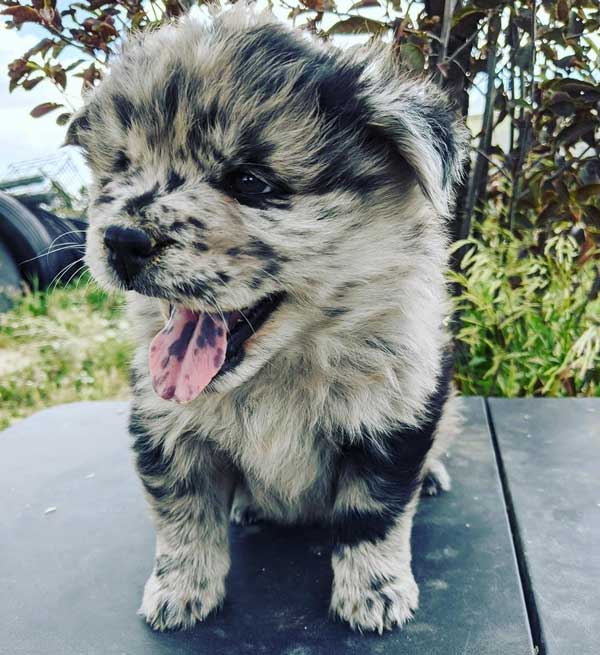 It's a chow chow and Aussie shepard mix.
doft / Via reddit.com

#7 I spotted a white squirl. 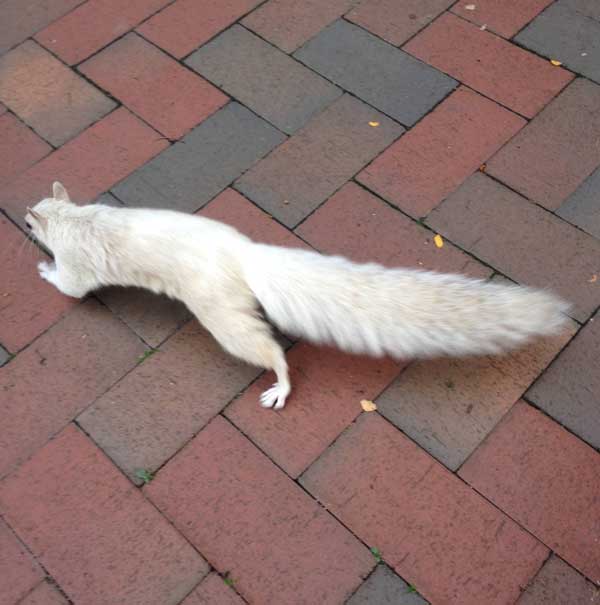 #8 My cat, Pancake, has a heart shaped patch on her. 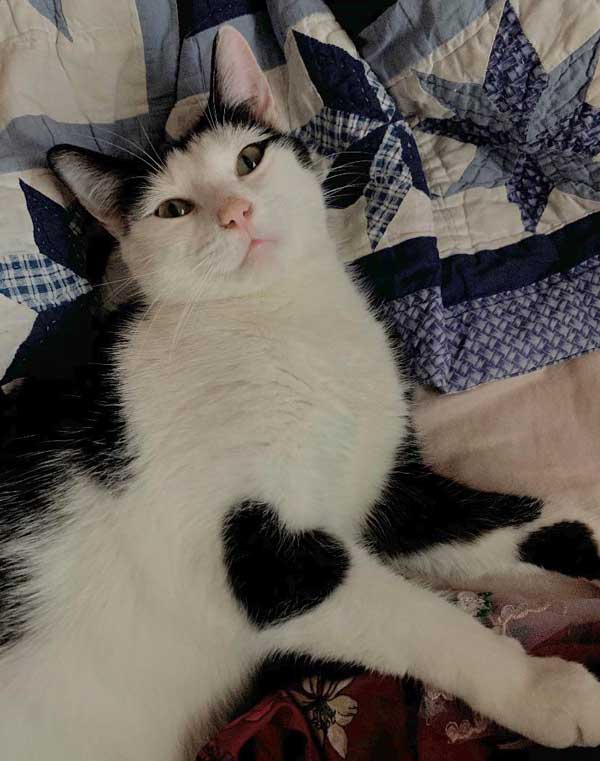 Pancake wears her heart on her sleeve! What a cutie!
peachcult / Via reddit.com

#9 This squirrel has a blond tail. 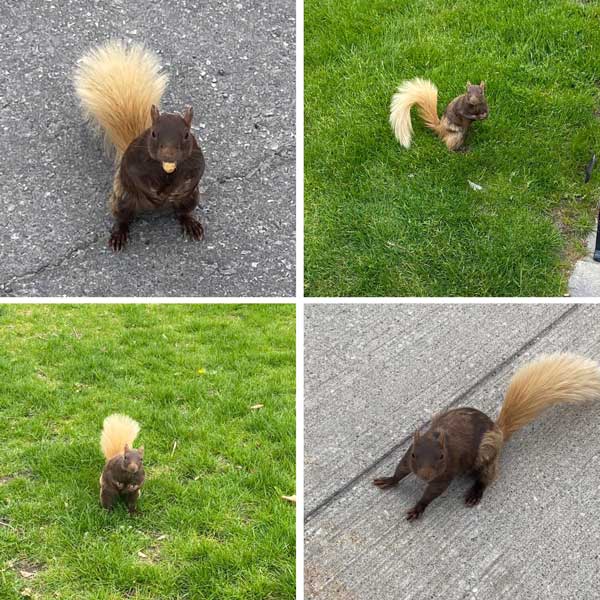 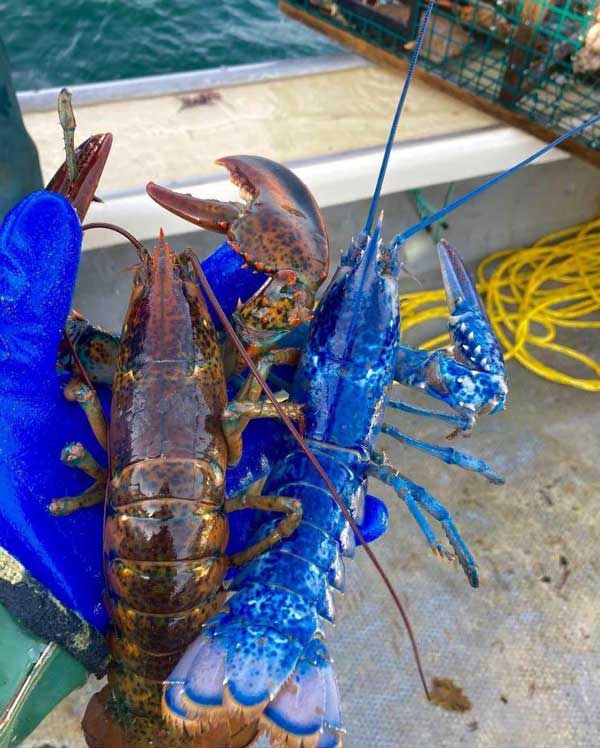 I knew they were really rare, but I wasn’t expecting < 1/106 chance, wow.
Wheel_Pizza / Via reddit.com 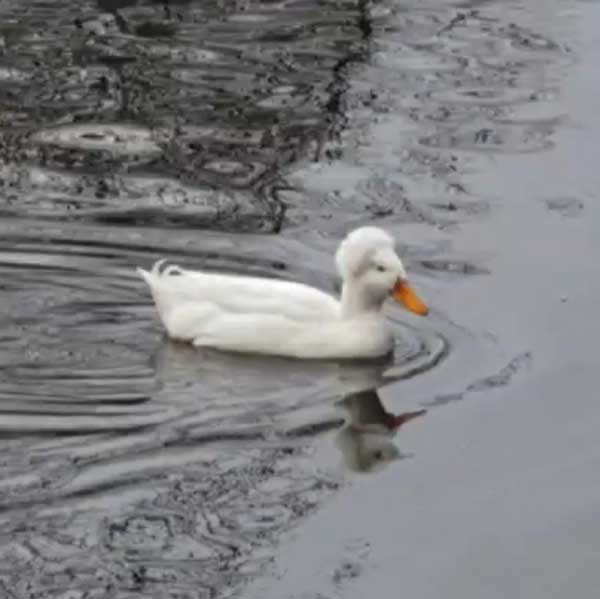 He is a legend at Ohio State.
CherryBlozsom / Via reddit.com 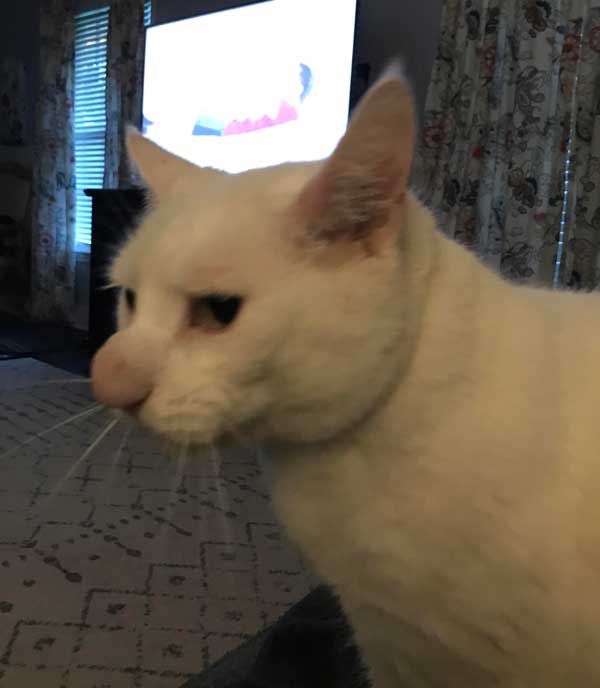 The vet says it's a fat deposit. we got him from the shelter like this, he was there for a while.
Bowiefanunicorn / Via reddit.com

#13 My dog has this this swirly fur pattern on both sides of her neck. 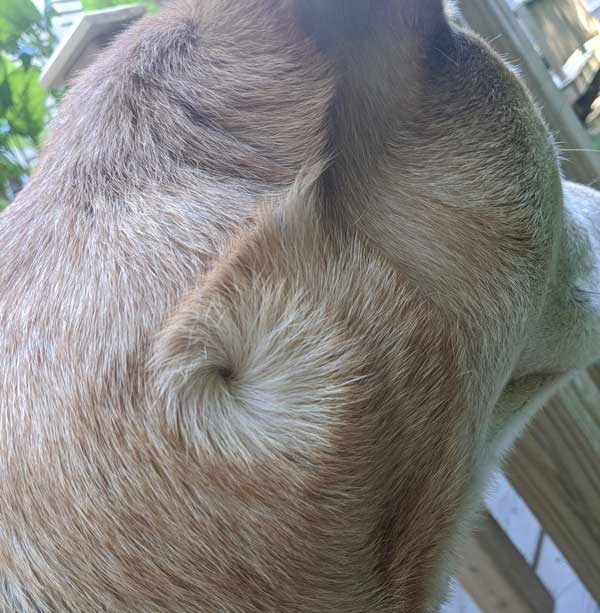 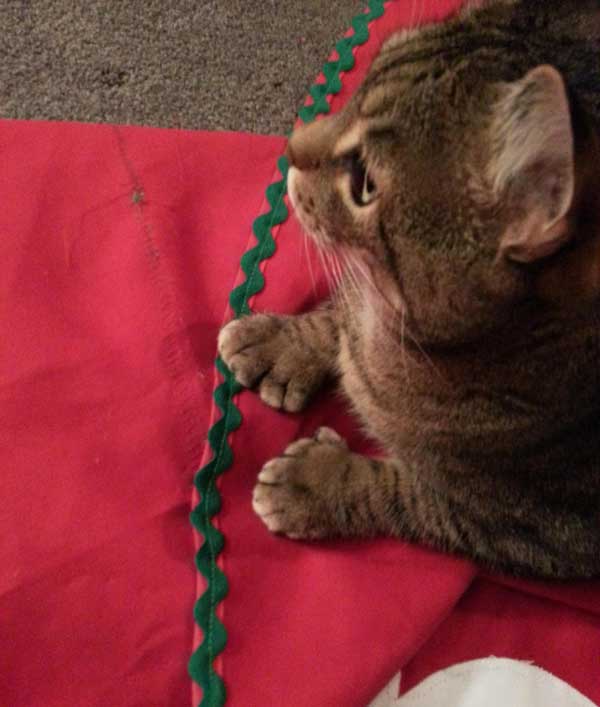 The better to scratch you with, my dear.
codythomashunsberger / Via reddit.com

#15 An albino raccoon in Pennsylvania. 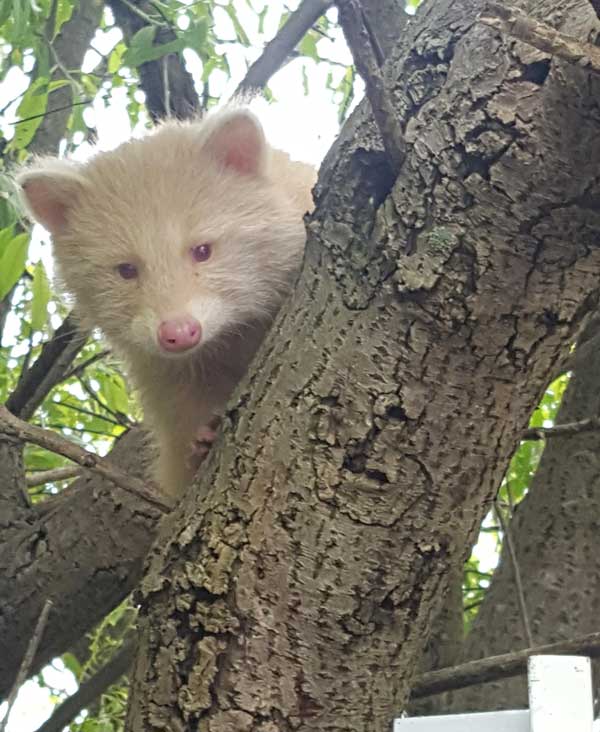 Poor little guy prolly gets mistaken for a possum all the time, super cute though!
MoldyTacoToast1 / Via reddit.com

16 Cats That Have Their Own Definition Of Logic