#1
My man cooks lunch for me every day AND brings it to work for me, cleans the house while I’m gone, babysits our 11 week old puppy who is a BRAT all while working full time himself and I am so thankful.
mikaaylaab / Via twitter.com

#3
When I was at the lake, there was a group of college guys jumping off a cliff and they were all giving this one dude in their group crap for wearing a life jacket, when no one else had one on & he goes “Quit it, I pinky promised my girl I would wear it,” and I think about that a lot.
betsylozan / Via twitter.com

#4
A guy just came into our restaurant in a tux to get pizza & before he left he said, "I'm getting married in 20 minutes. She said she was hungry." my heart!
RouanSalim / Via twitter.com

#5
This guy in the nail salon was picking out colors and trying them on himself for his wife to see. that's the kind of marriage I want.
autumnnleaaa / Via twitter.com 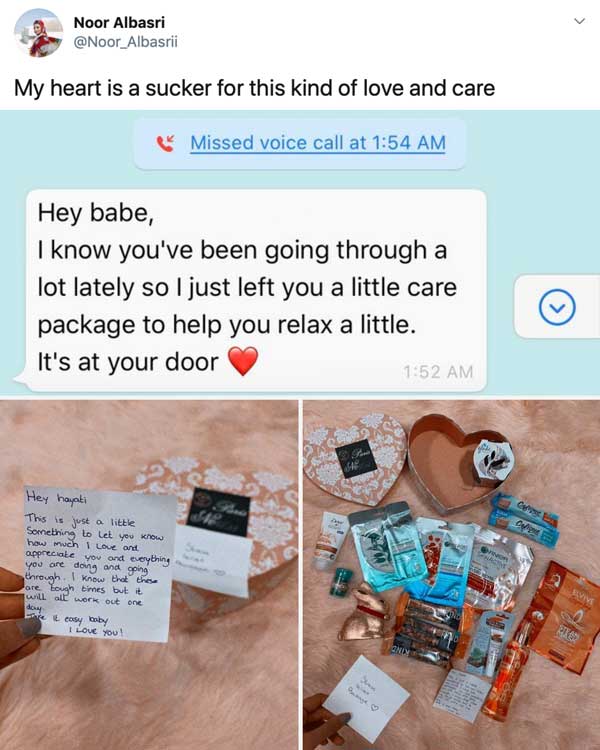 #7
A random girl at the bar came up to me and told me this guy wanted my number. I asked her what guy and she pointed to my boyfriend. Lol he’s ridiculous.
maceejane / Via twitter.com

#8 My boyfriend managed to sneak our floofer through a 30 minute trail behind the stadium, so she could be at my graduation. 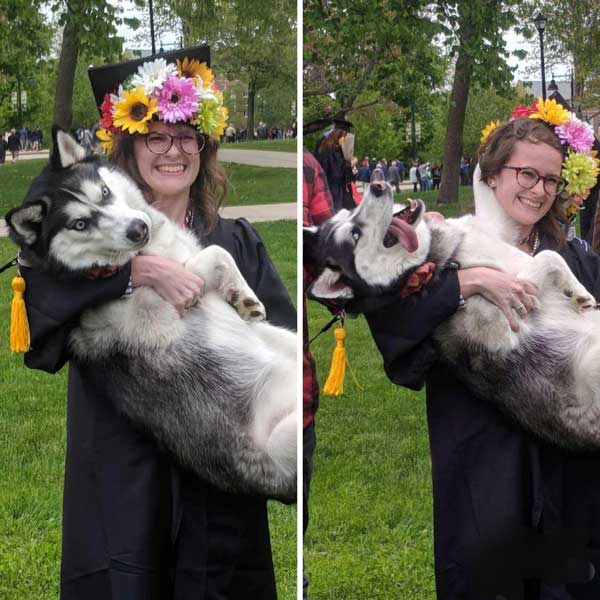 #9
My man drove two hours to see me and then fills MY gas tank up.. honestly what a keeper.
___julessss / Via twitter.com 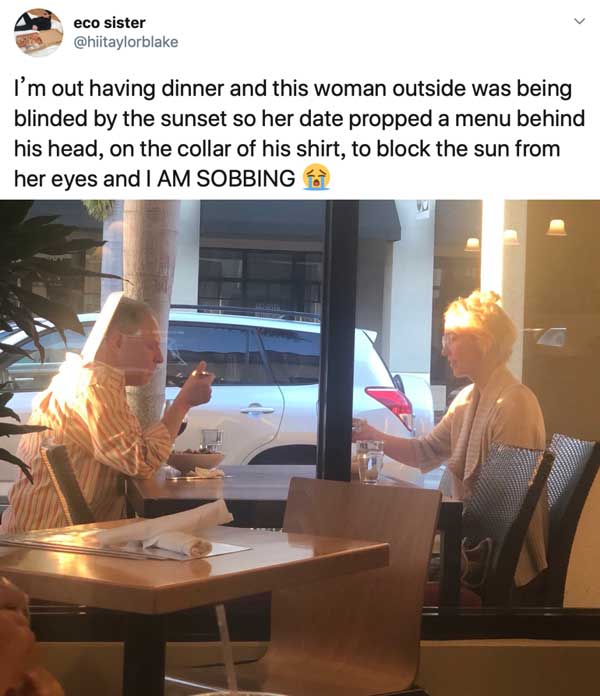 #11
This one time I told my boyfriend I wanted a dog in Minecraft and the next time I logged on there was a dog waiting for me in our base so ya I believe in love.
Interior / Via twitter.com

#12 Every day my parents play Mario Kart 64 to see who will make a cuppa tea. They’ve done this religiously since 2001. 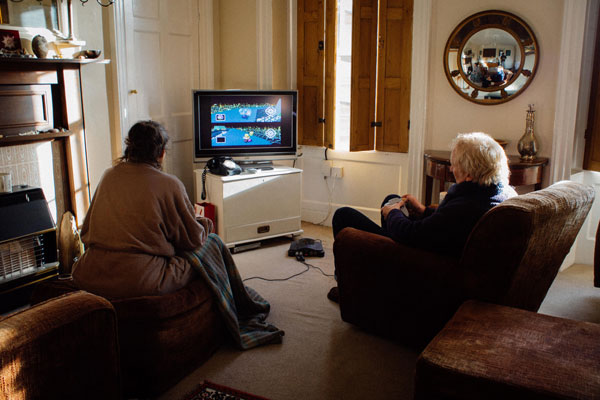 #13
Saw a husband tonight trade his plate of food with his wife because she liked what he ordered better & that's the kind of marriage I want.
ktwas96 / Via twitter.com 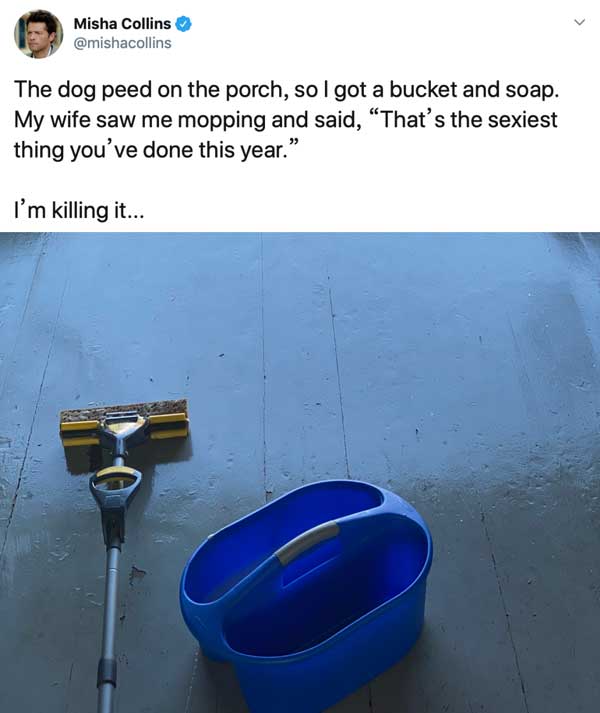 #15
My grandma and grandpa still hold hands while sitting by the fire after 50 years of marriage. That's the kind of love I want one day.
Interior / Via twitter.com 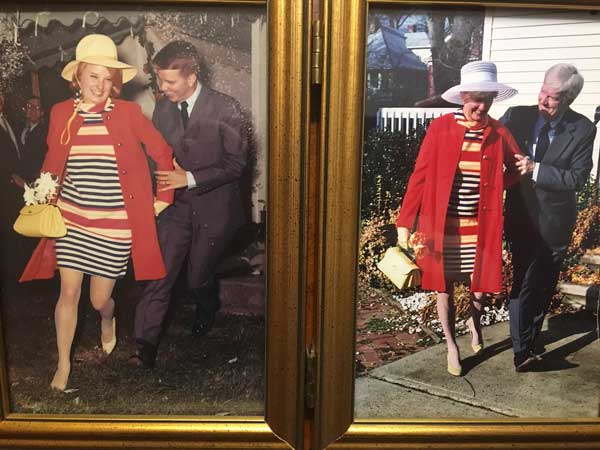 #17
You guys. My little sister’s boyfriend is a programmer. for her birthday he made her an app that has a button on it and when she presses the button, a light starts to blink in his room to let him know that she wants attention.
grohliest / Via twitter.com

#18
My bf was slow-cooking ribs and I guess they were done in the middle of the night. So this man wakes me up at 3 AM and goes, “Here babe, I brought you a rib.” So we sat in bed and ate ribs. I’ve found my soulmate.
Interior / Via twitter.com

People Are Sharing Their Favorite Dad Jokes And These Are Good

20 Questions Every Mom In The World Desperately Needs To Answer

30+ Funny Tweets About The Lies Parents Tell Their Kids