#1 The cat was mad we weren't home to feed her dinner, and got back at us by ripping apart a pack of bagels and taking a tiny bite out of EACH ONE. 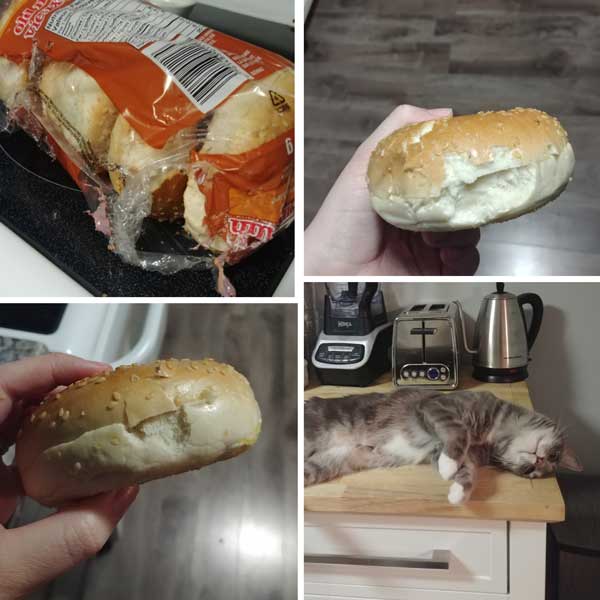 #2 This squirrel stole my friend’s bagel... 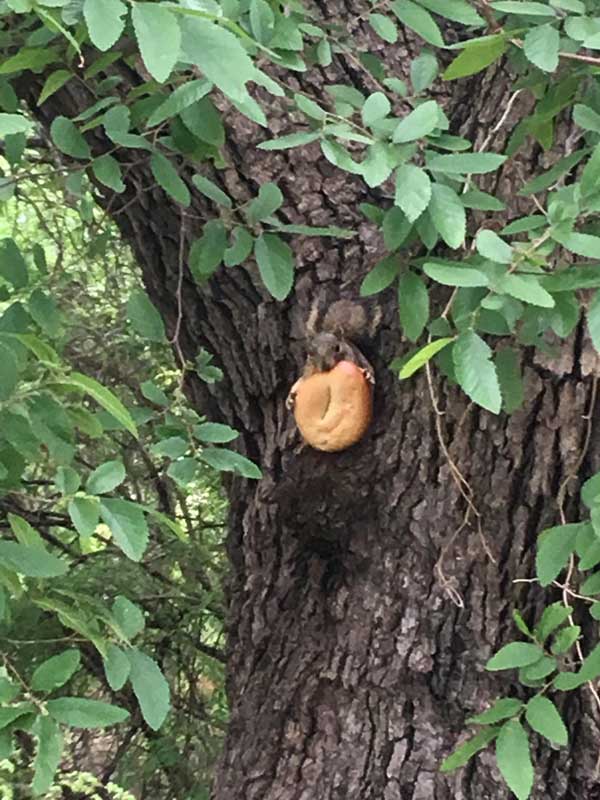 #3 Just taking a nap after eating all the strawberry jam.

#4 Oh! What a lovely little garden! Be a shame if someone were to...*crush them all* 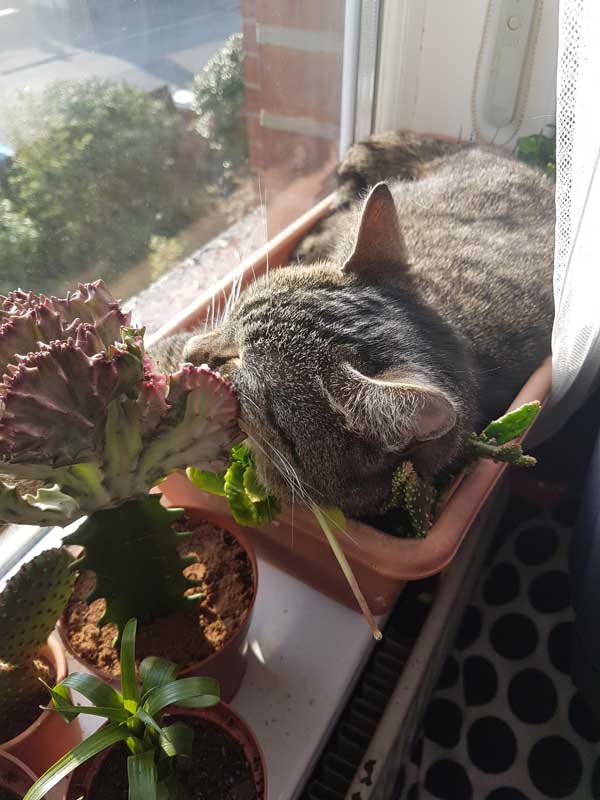 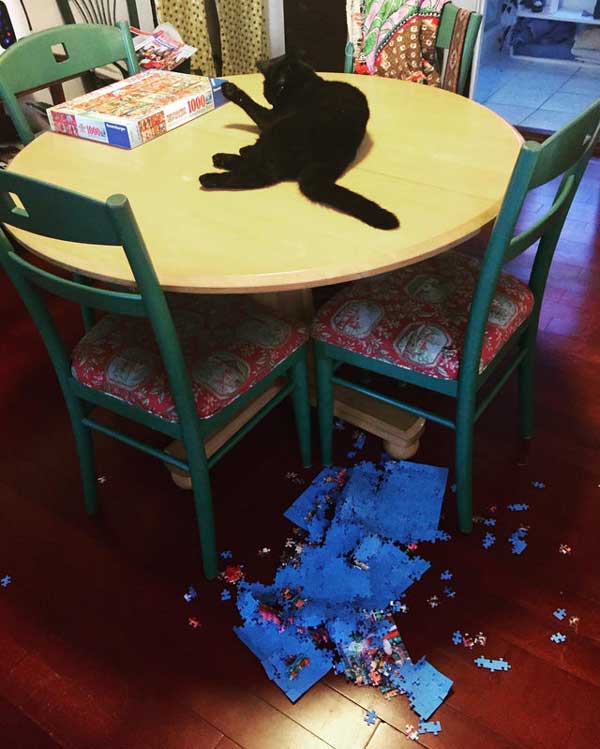 #6 I will have your soul or your life ... it makes no difference to me. 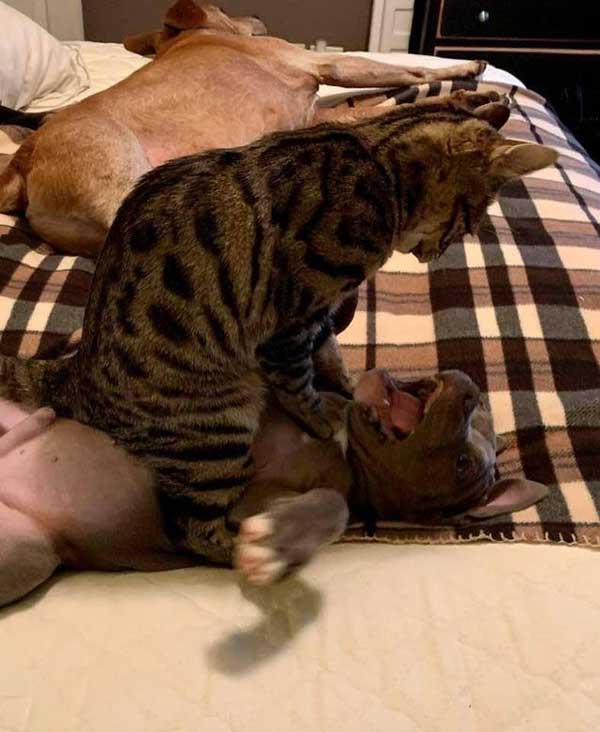 #7 But they’re delicious...have you tried them? 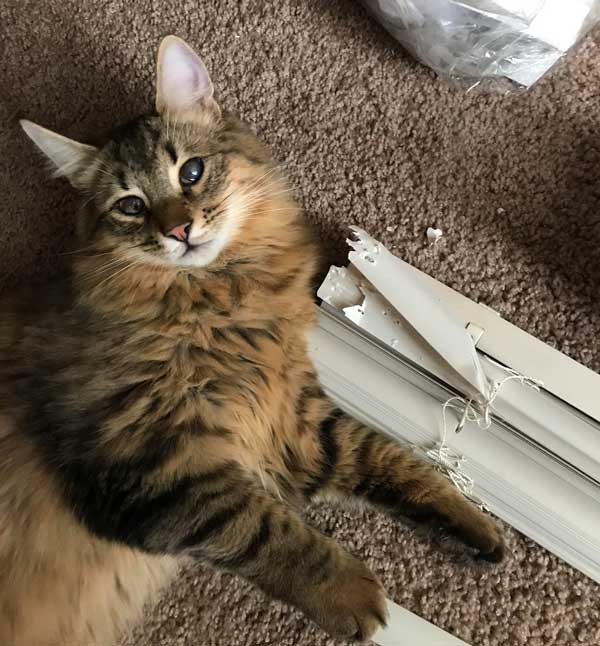 #8 This adorable little guy is eating my sandwich while standing on the piece of bread I gave him. 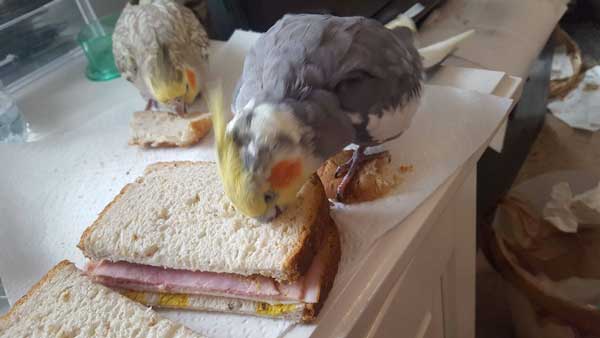 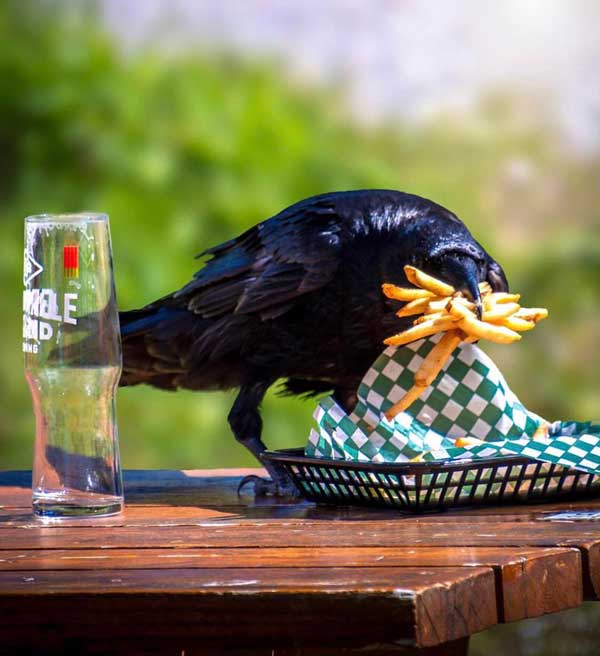 #10 This is our cat Charlotte. She is not familiar with boundaries, and has exactly zero shame. 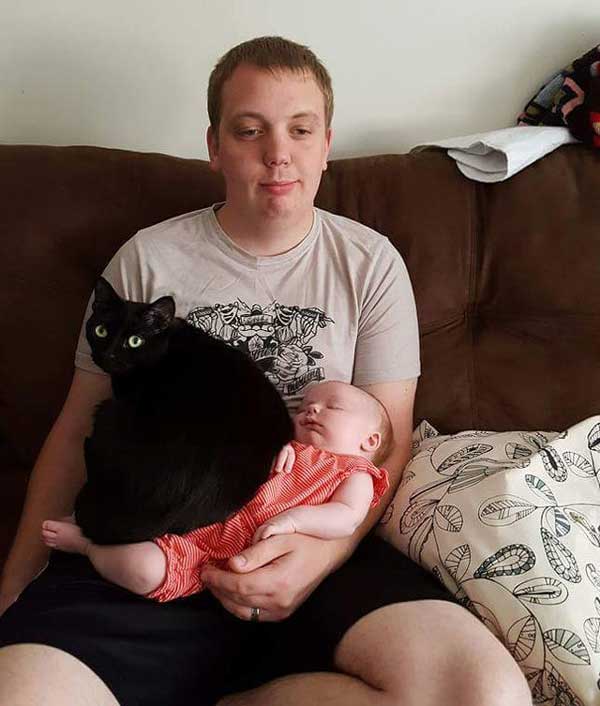 #11 He ripped up his new toy and looked to me for approval. I can’t say I agree with his decision but I fully support him anyway :D 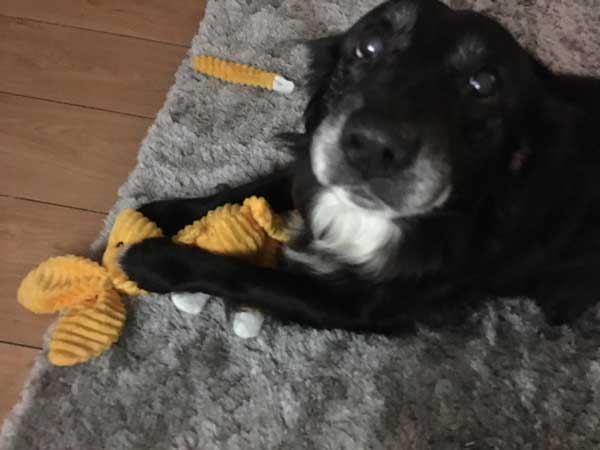 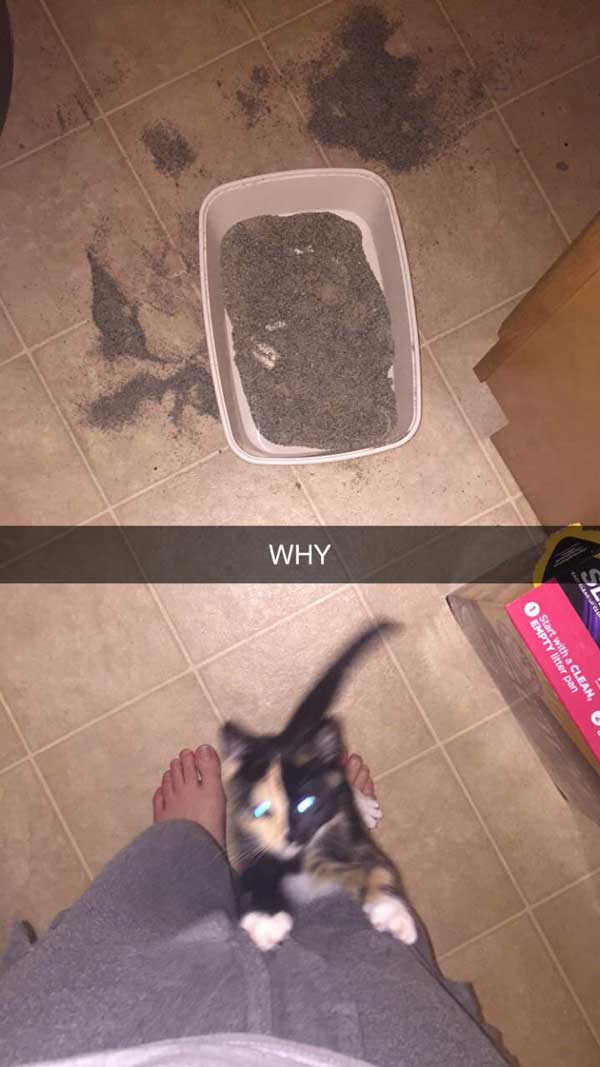 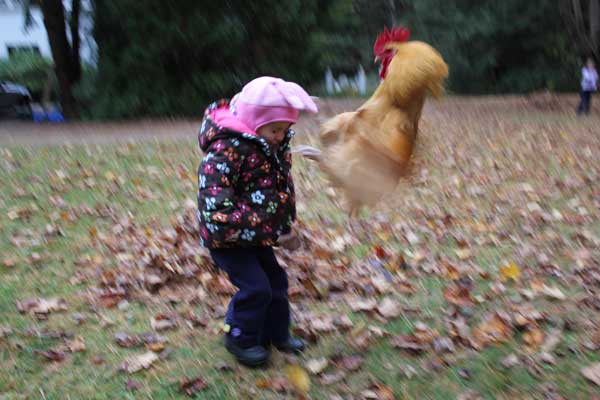 #14 Making my son cry because she stole his lollipop. And the look in those eyes is pure evil. 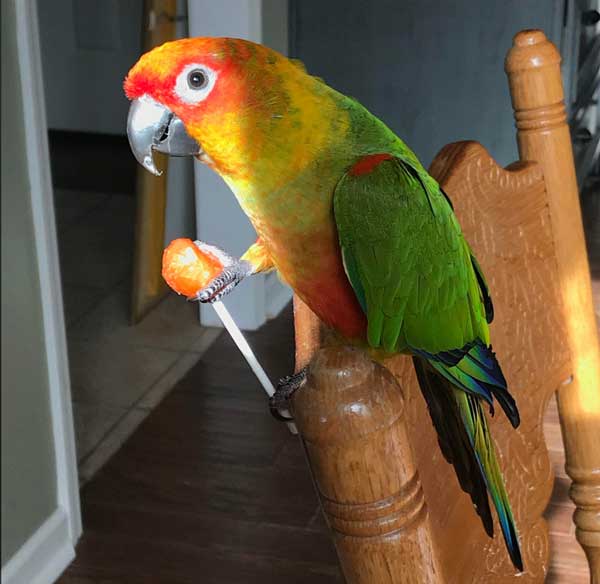 #15 Working from home is gonna be easy, they said! 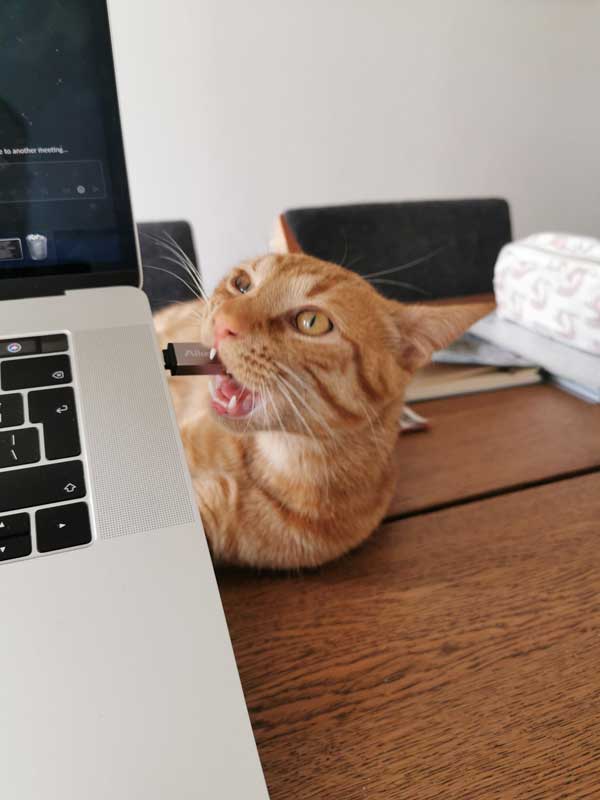 #16 Cat spills all of the dog treats...acts like it didn’t happen. 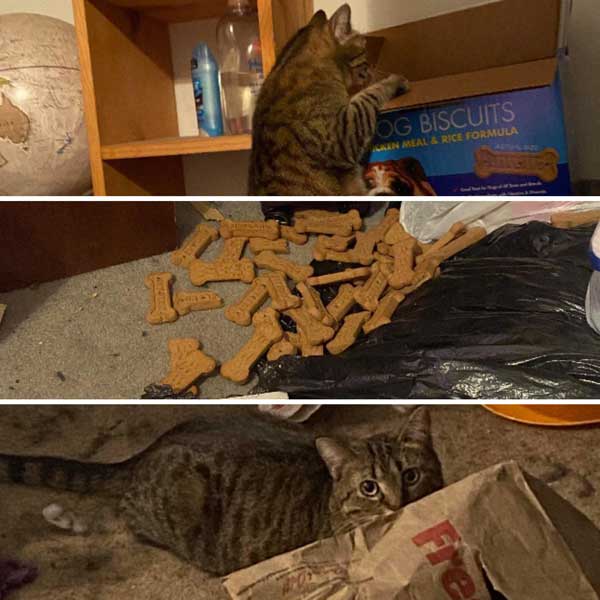