White woman just walked off the elevator chuckling and said “so do we say ‘happy impeachment” or ‘merry impeachment?’”

I almost fell over.

Me winning fake The shampoo
arguments in the bottles
shower pic.twitter.com/qYY3WZjAbB

Queen Elizabeth knows bad vibes when she sees it pic.twitter.com/KjB7Ec3FeA

They found her old tweets pic.twitter.com/7eJZRKO8JK

White dudes will be like "there he is, the man, the myth, the legend!" And it's just Garrett

10pm at your parents’ house as an adult feels like 3am at your own apartment.

My mother: "who is coming?"

This is peak meme. So simple. So deep. So powerful. The avant-garde of memes. pic.twitter.com/FkUJwaofLK

There is a YouTube video titled How to Unzip A Compressed File Folder. It has 410k views.

Go on and write your blog, girl. Somebody wants to see it. 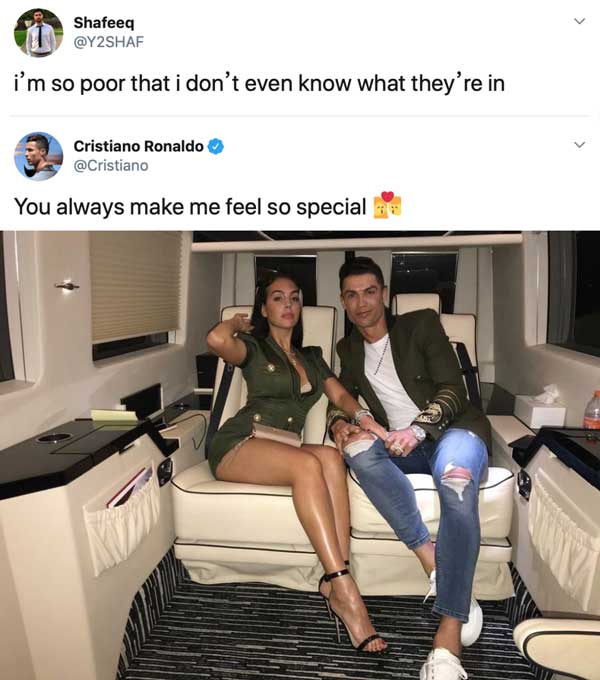 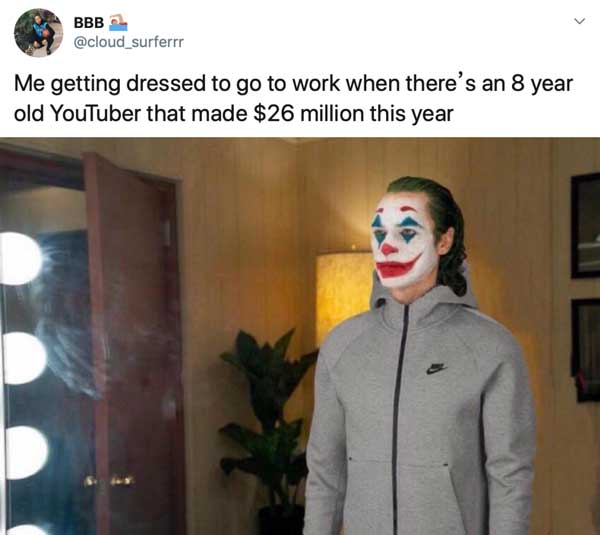 your crush can have a little red flag, as a treat

Omg I’m Having a hard time decorating my new crib which one y’all think? pic.twitter.com/9tN5PpfYyB

Her: I want Airpods for Christmas
Me: here you go pic.twitter.com/qzR6Ft7idw

my mom: do you love it ⍢⃝

Saying “See you next year!” on December 31st

- Corny and annoying
- Everybody hates you
- Seriously this joke sucks

Saying “See you next year!” on January 31st

- Mysterious
- Are you going on a long adventure?
- You may not understand how years work 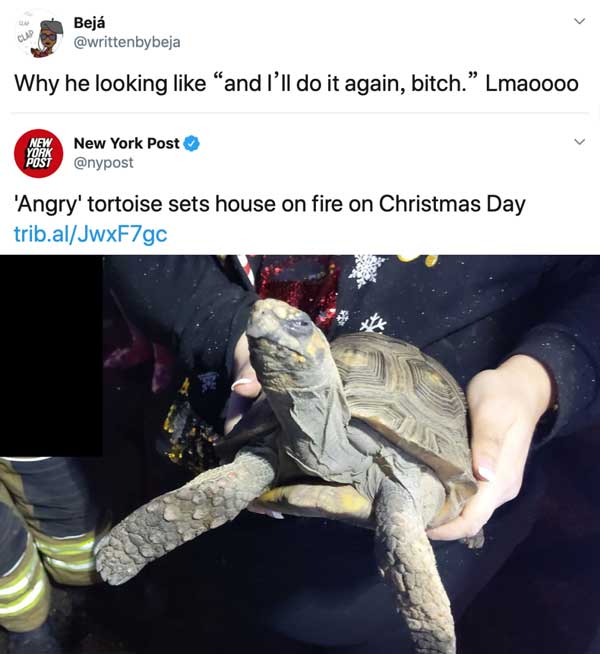 calling a guy “my ex”

-not true
-but makes it seem like he was my boyfriend

-true
-but makes me look pathetic

“He sent you a merry xmas text today because he’s desperate and wants attention. And he knows YOU will give him attention. But did he give you attention 2 weeks ago when YOU wanted it? NO.” pic.twitter.com/eADtJNSnqI

When you see a tweet that’s just a little funny pic.twitter.com/3mFrw9Kgkq

When you come back home smelling like another dog: pic.twitter.com/PntPQRu4IW 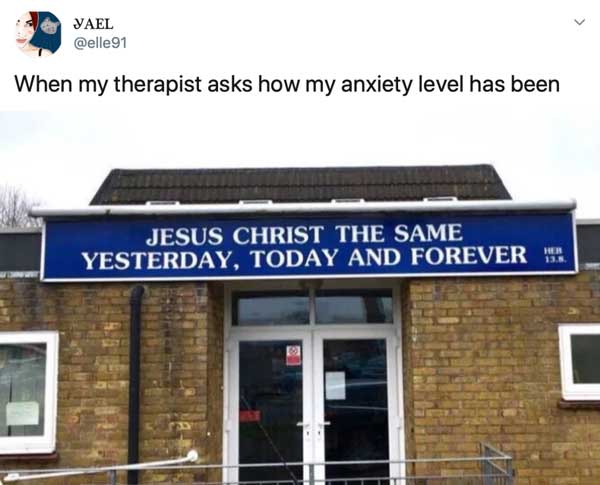 People Are Sharing The Funniest Things Their Kids Have Ever Said