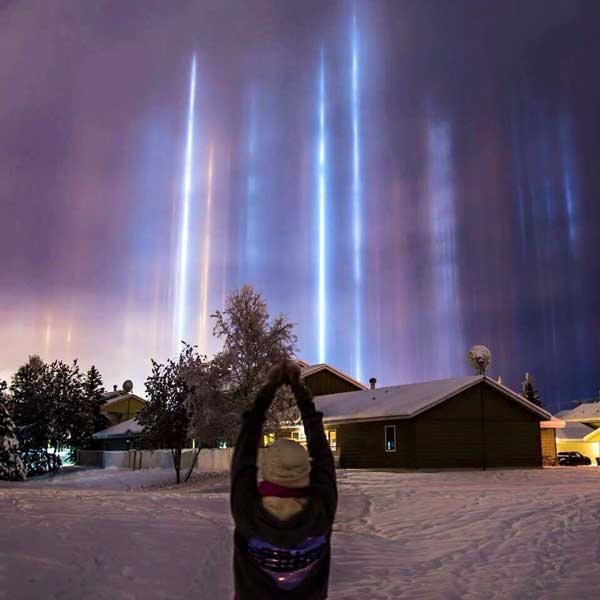 Someone hasn't picked up their legendary drops yet.
BunyipPouch / Via reddit.com

#2 This window that makes my back yard look like it's in 4 different seasons. 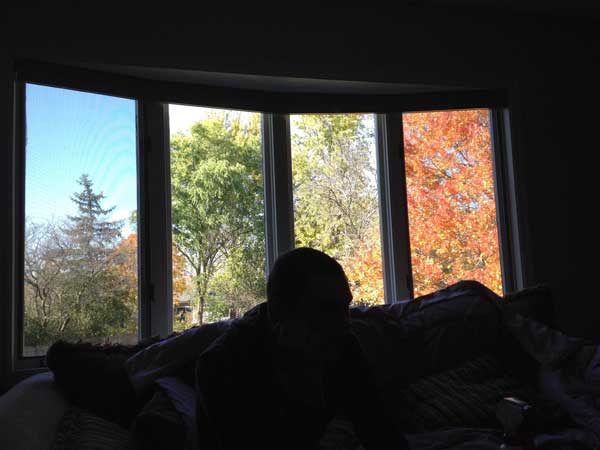 You should run an Airbnb and call it the Four Seasons, unless that name is taken or something.
pommiegurl130 / Via reddit.com

#3 A bug ate this leaf in quadrilaterals. 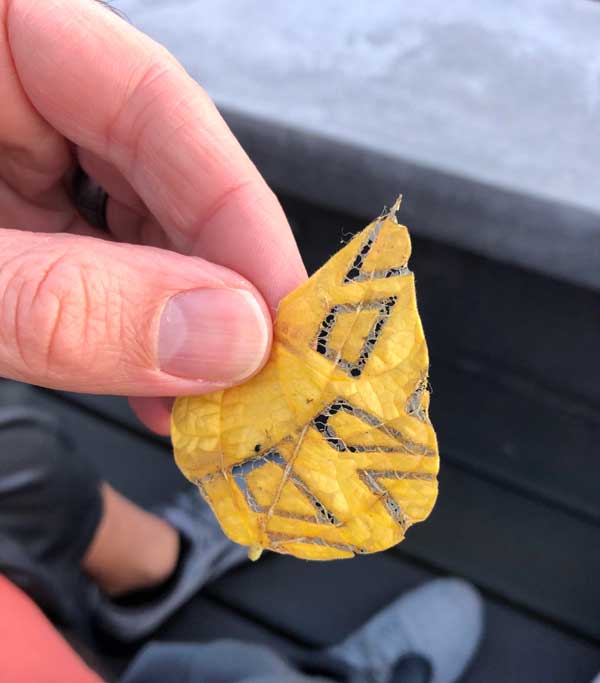 Could it be someone stepped on it, that's an imprint from a boot, and it preferentially rotted or was eaten along the imprint?
--ch3rry-- / Via reddit.com

#4 "Kummakivi" meaning Oddstone in finnish, is a 12,000 year old balancing rock that is yet to fall. 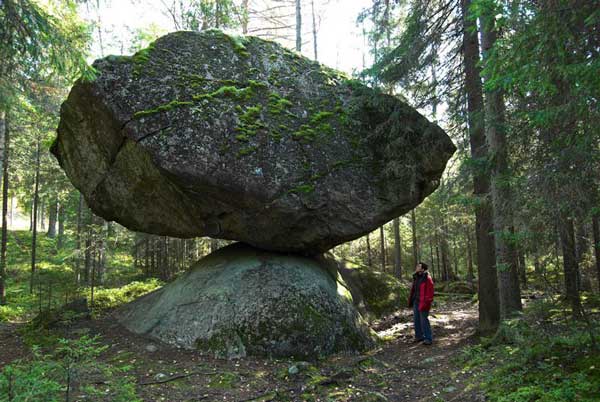 Wait till tik tokers and instagram influenzas invade the place.
touuukko / Via reddit.com

#5 These are normal, natural rocks that I found on the side of the river. 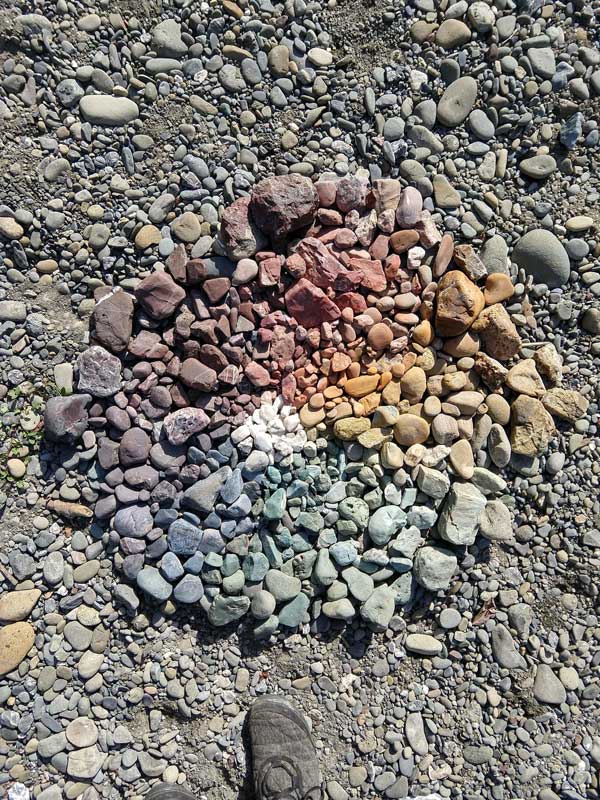 Andy Goldsworthy will be proud of you when that center is filled.
8Ariadnesthread8 / Via reddit.com

#6 A perfect leaf with no blemishes. 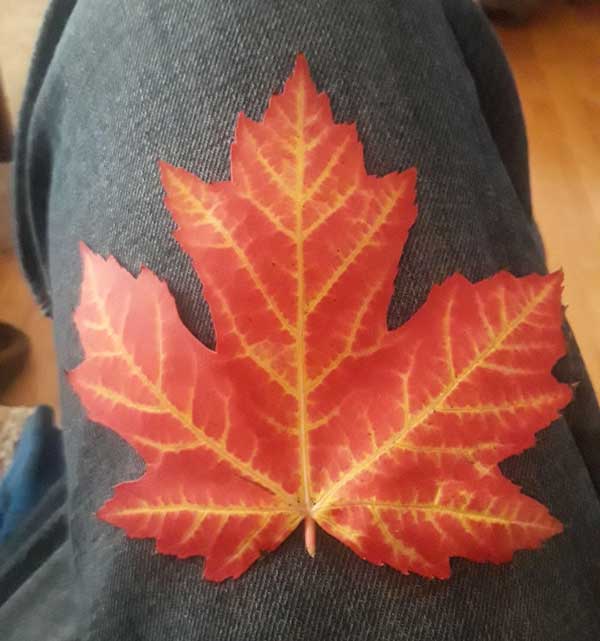 Place it between 2 paper towels and press it with a heavy book or something if you want to preserve it.
60swannabe / Via reddit.com

#7 A deer took a bite out of this (edible) puffball mushroom in my yard! 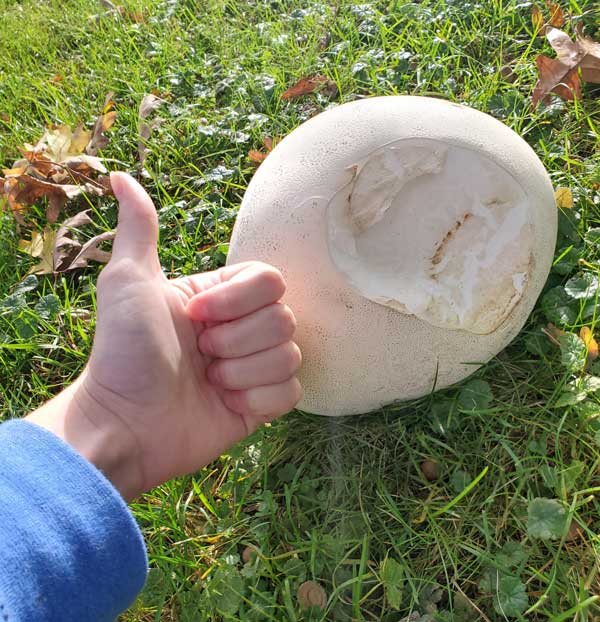 These are pretty good to eat as long as you have something to flavour them with. Don't let it grow too long, you want it to be pure white. If you get green/yellow or brown discolourations it is too old.
chronic-void / Via reddit.com 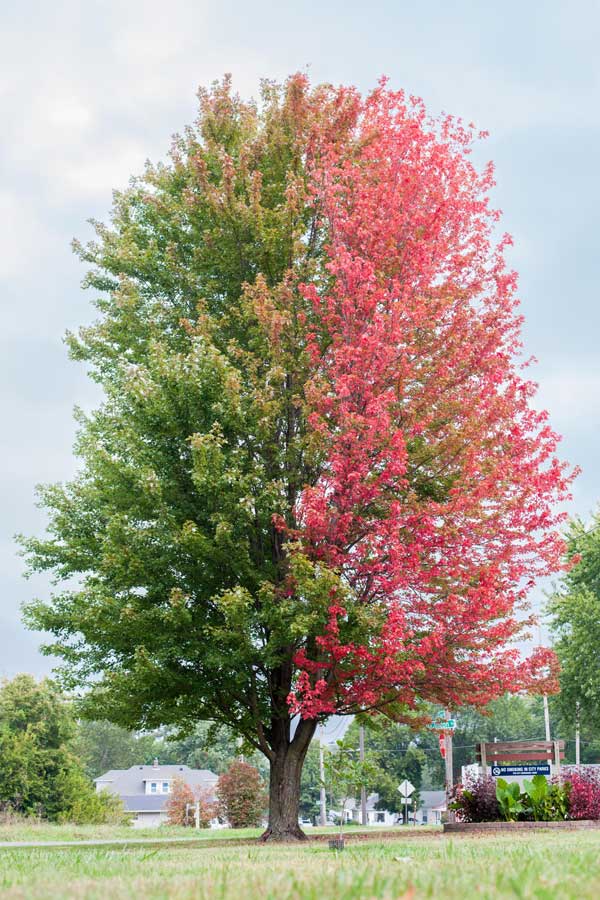 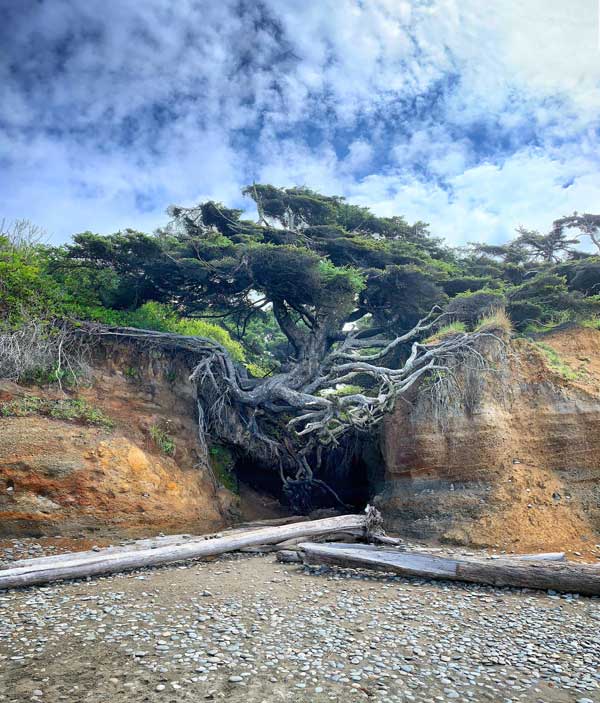 This is so cool. Are there other trees of the same species around that?
Therealfern1 / Via reddit.com

#10 These Maldives islands look like they are just floating there. 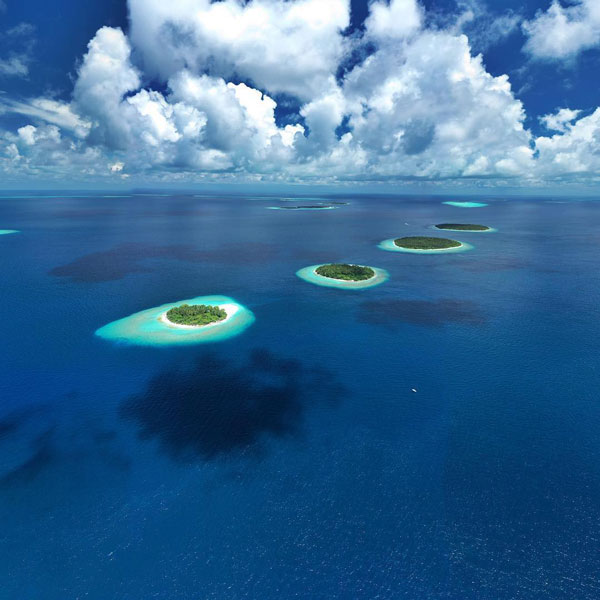 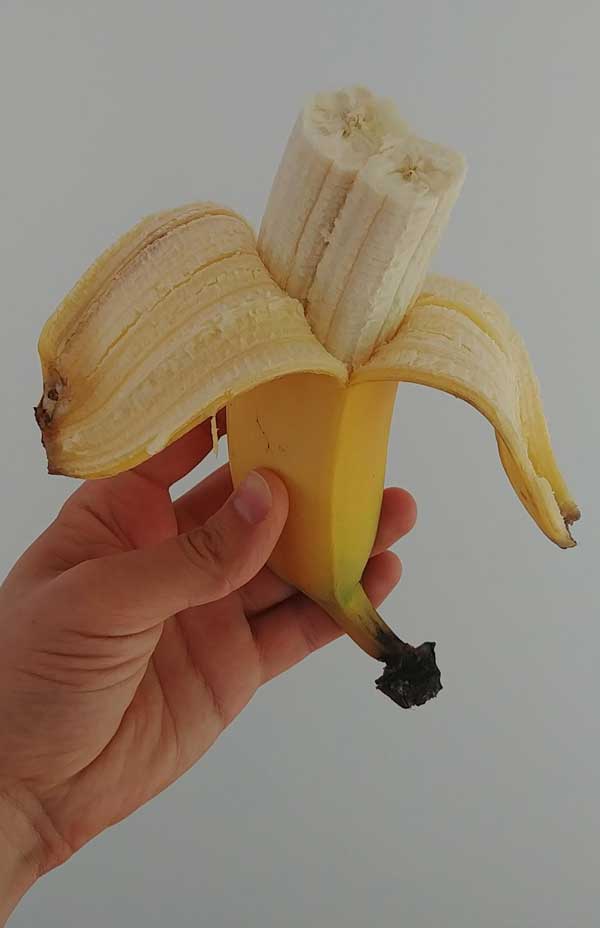 #12 This rock I found on Chesil Beach, UK, is perfectly round. 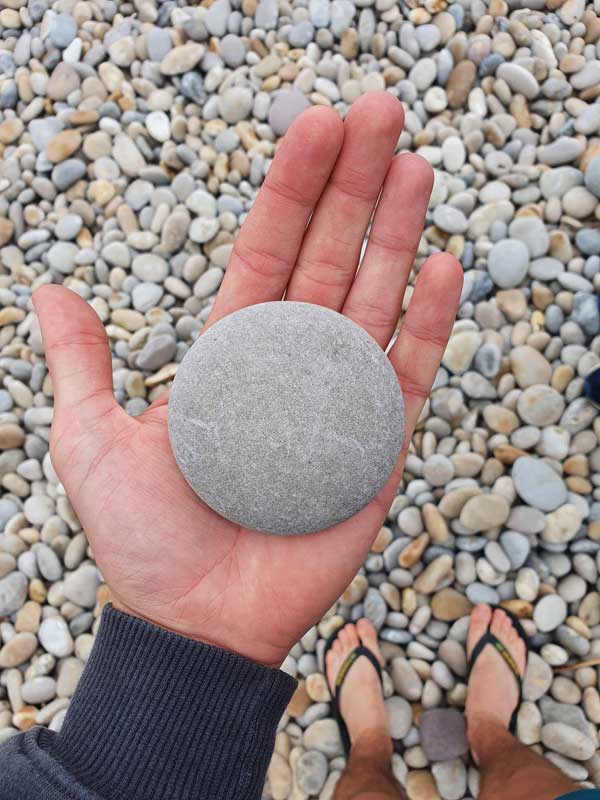 The sock tan line is almost as satisfying as the rock!
Of_The_Ocean_ / Via reddit.com

#13 With a tooth this big, we can only imagine how big its owner is. 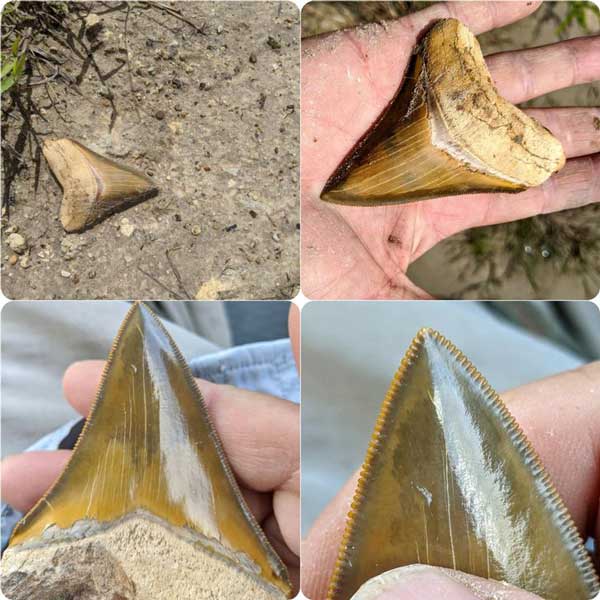 #14 A rare stone called a "Grapefruit" due to its fruity appearance. 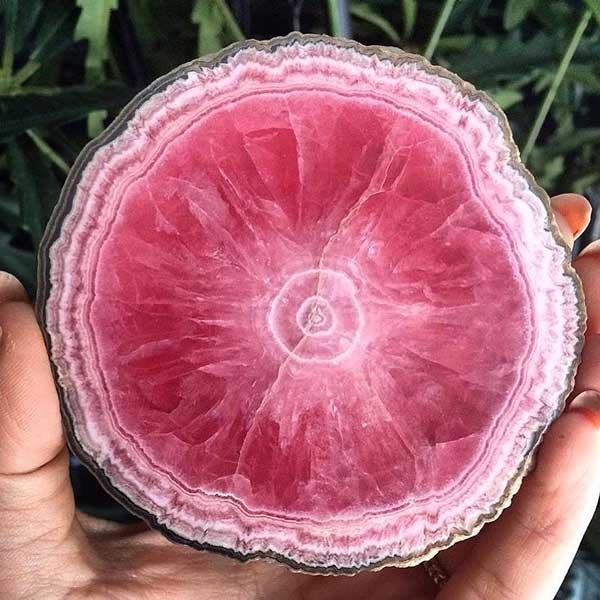 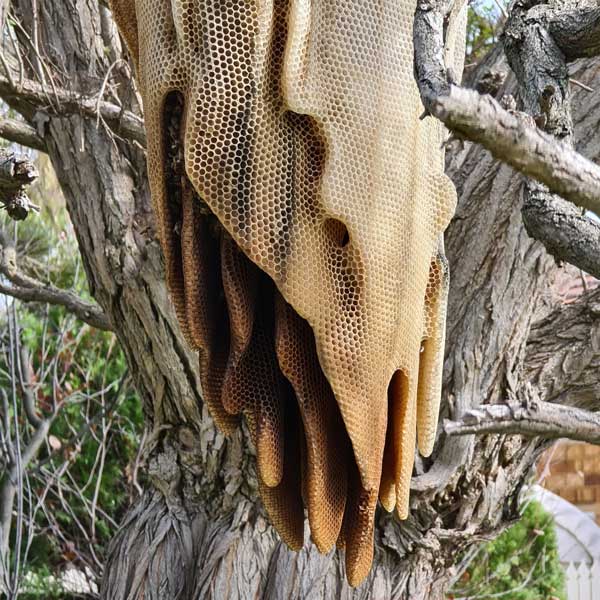 #16 The Aegean Sea in Greece is so clear it looks like I’m in a pool. 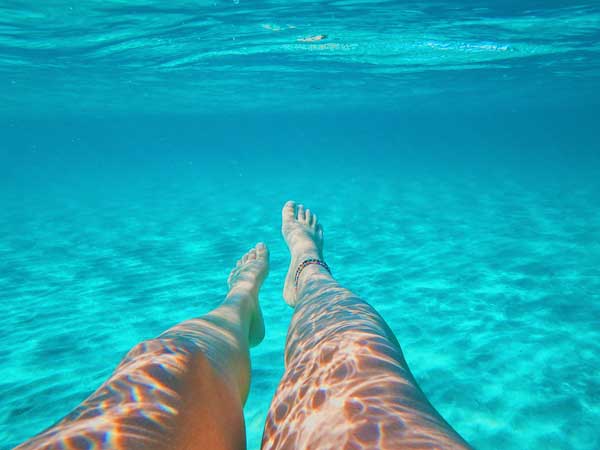 Literally in Greece right now as well and the Aegean Sea is freaking freezing.
lizziejayy / Via reddit.com 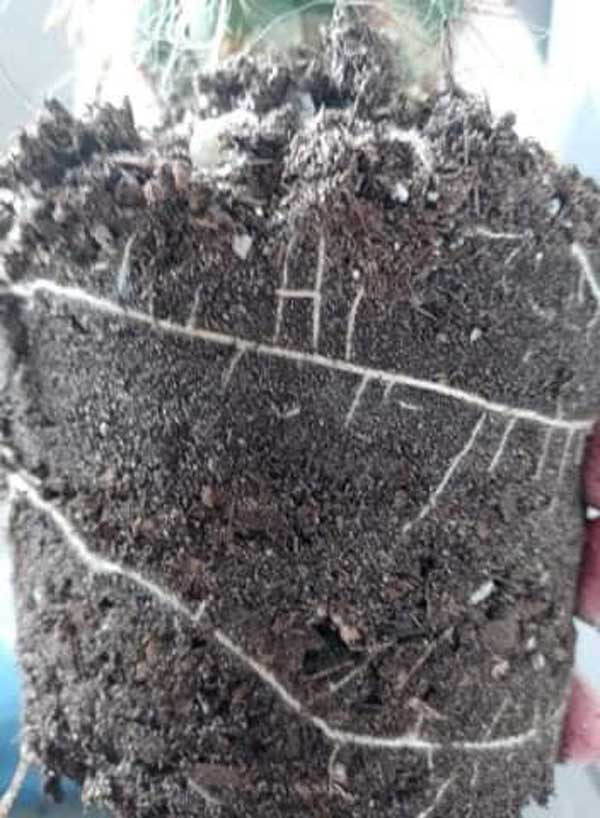 Tell them I said Ouch!
ShadowsGirl9 / Via reddit.com 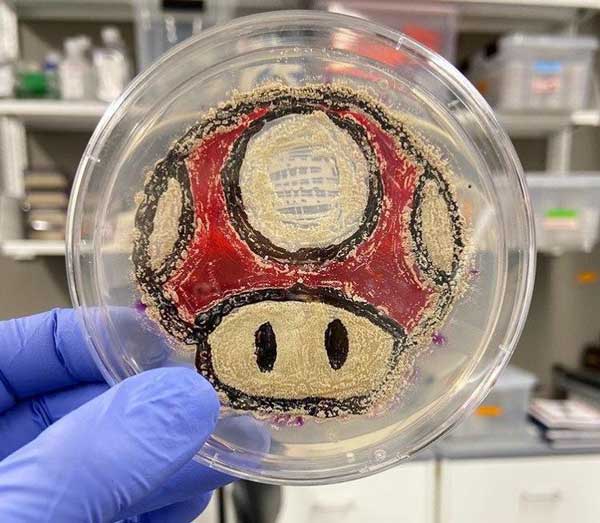 What a fungi...
dubhead_dena / Via reddit.com

18 Photos That Prove The World Is Full Of Amazing Plants