#1 My tomato's seeds have started to sprout from the inside. 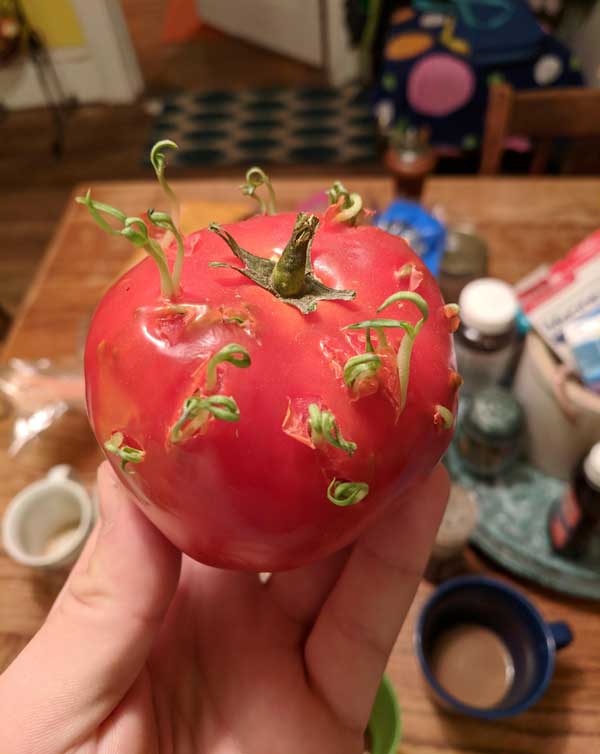 Put it in the ground and start a garden.
BennyHanno / Via reddit.com

#2 My dad and I found these beautiful bees in an old sweatbox used for dried fruit. 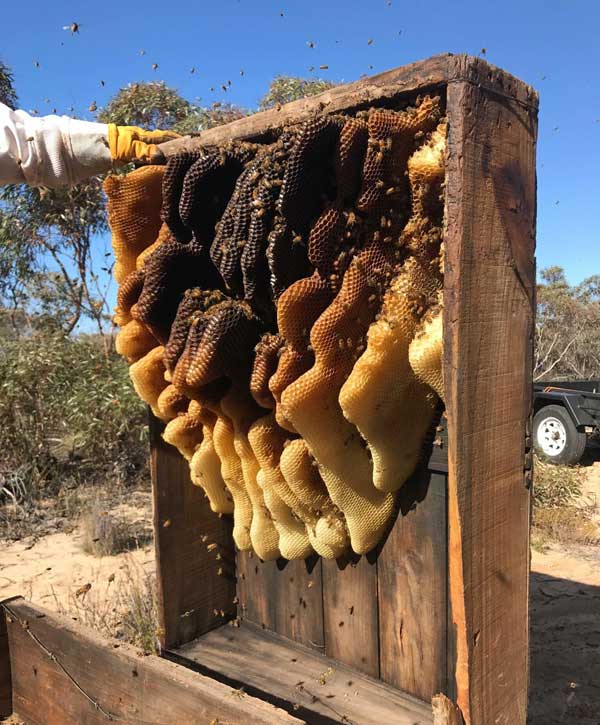 The lighter colour is newer comb, the dark is comb that has been used to raise new bees.
gregthegregest2 / Via reddit.com

#3 Zaretis Itys is a superb mimic of dead and dried out leaves. It even mimics bite marks from bugs! 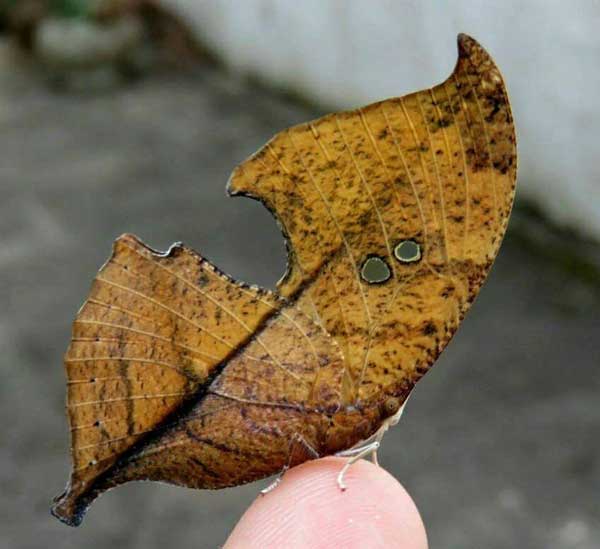 It boggles my mind how these creatures managed to evolve into such perfect imitations of something else. Life is truly amazing.
joeepeterson03 / Via reddit.com 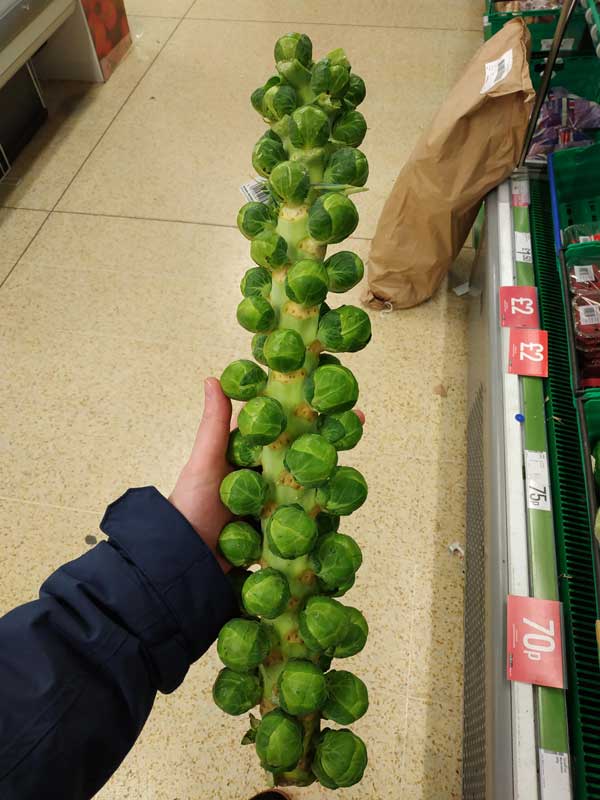 #5 The Buddha’s hand fruit is a type of citrus which is all zest and rind, pretty much a lemon peel all the way through. 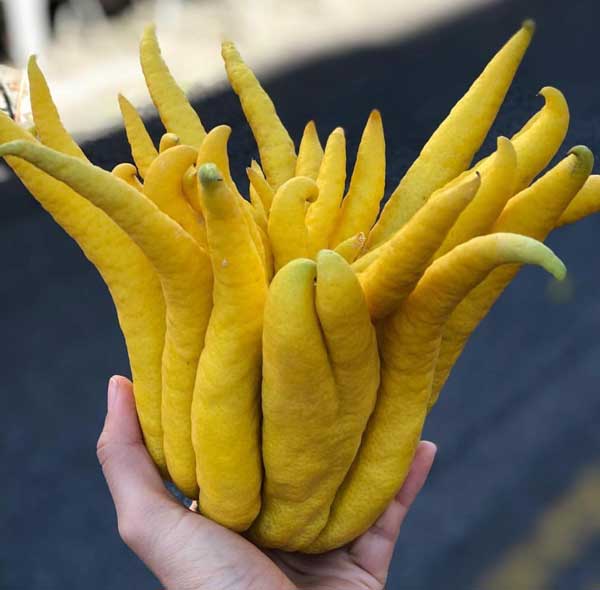 Good for marmalade I guess.
xaeminn / Via reddit.com

#6 My neighbors had a tree cut down because it was diseased. The disease left an awesome pattern in the wood. 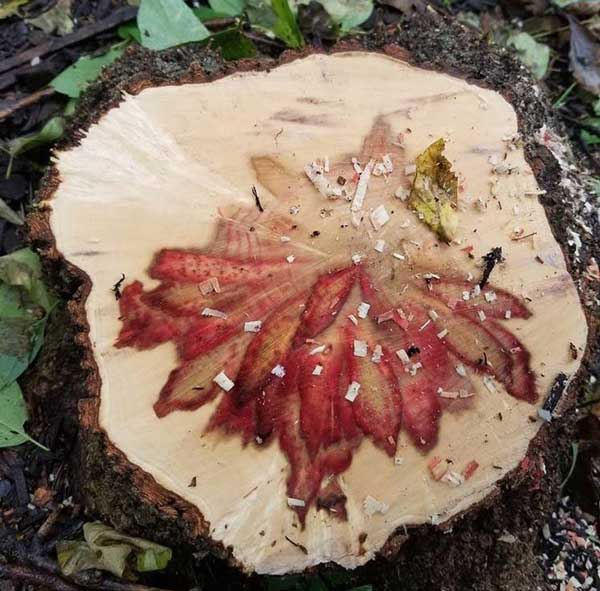 If you know anyone who does wood turning, this could make some beautiful artsy pieces.
ItsjustJim621 / Via reddit.com 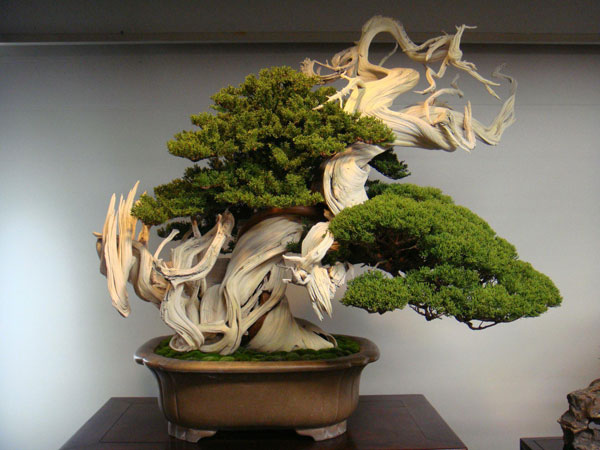 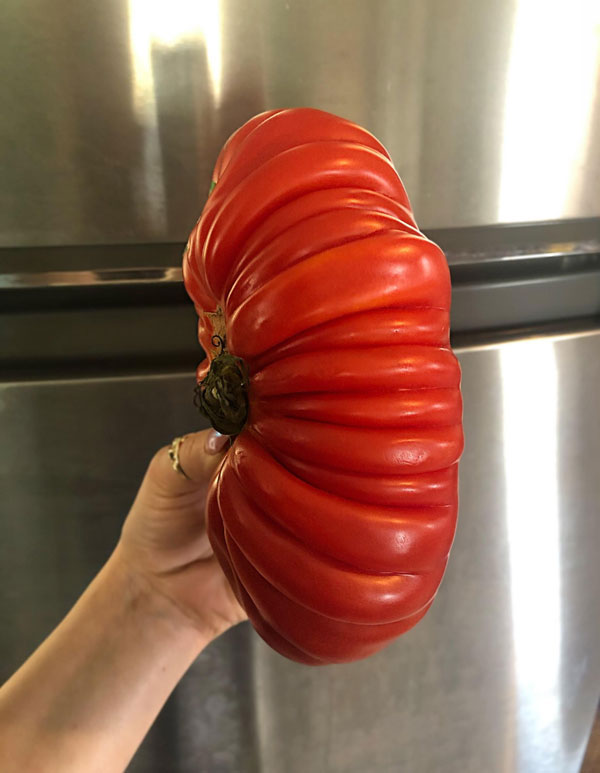 #9 Jabuticaba tree also known as the Brazilian grape tree. What makes it so unique is that the fruit grows out of its bark. 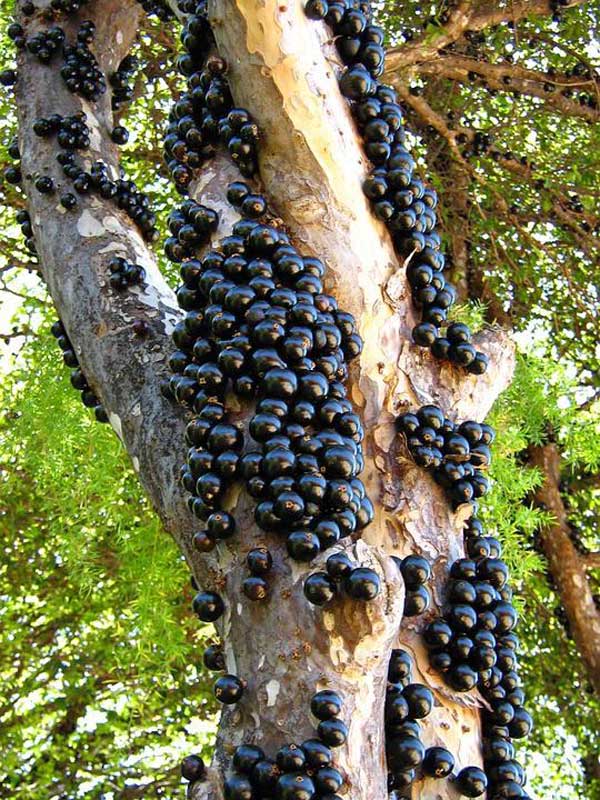 Weren't those the things they shot mr. Incredible with in the first movie?
danishlodhi19 / Via reddit.com

#10 The color change between my horse's summer and winter coat is neat. 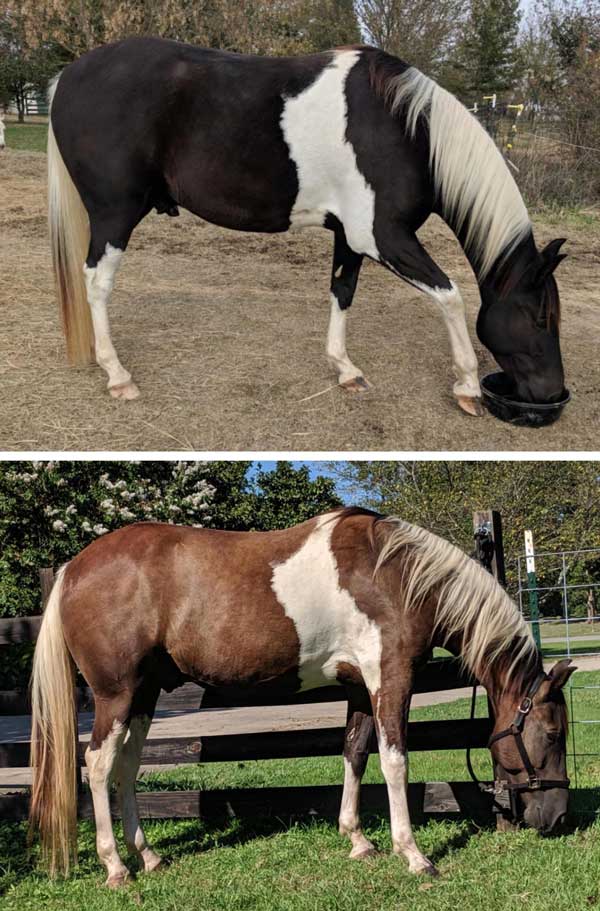 Wow. I didn't know that was possible.
PaperPonies / Via reddit.com

#11 My Cara Cara orange had an absurd 4-5 layers of fruits inside. 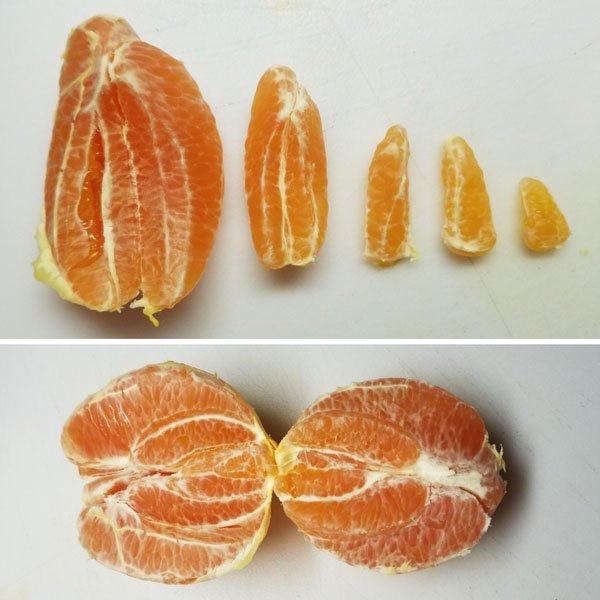 Might be polyploidy genetic modification. It's a way to sort of fuse fruits or vegetables together to make them bigger.
WinonaVoldArt / Via reddit.com

#12 Glass Gem corn harvested from my garden this morning. Love the colors! 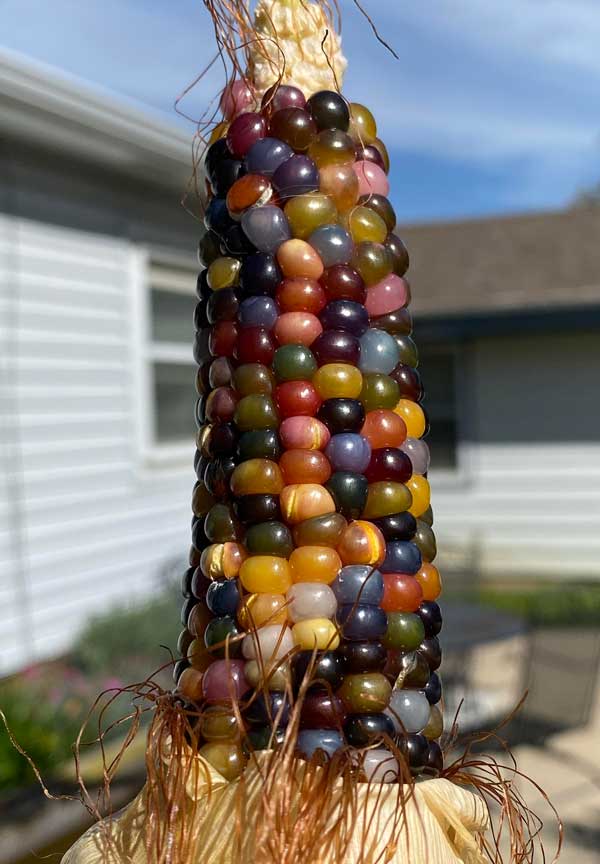 It looks like Jelly Bellies! How does it taste?
Annrose18 / Via reddit.com

#13 A weird pink halibut (They are usually white). 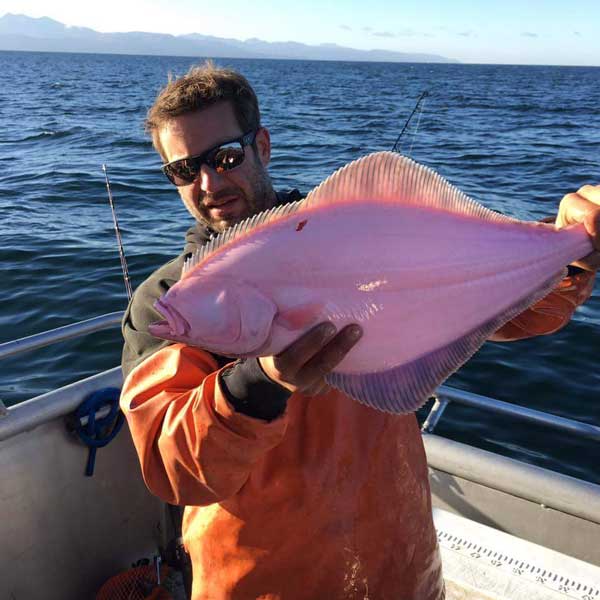 Well halibut that.
Pawgilicious / Via reddit.com 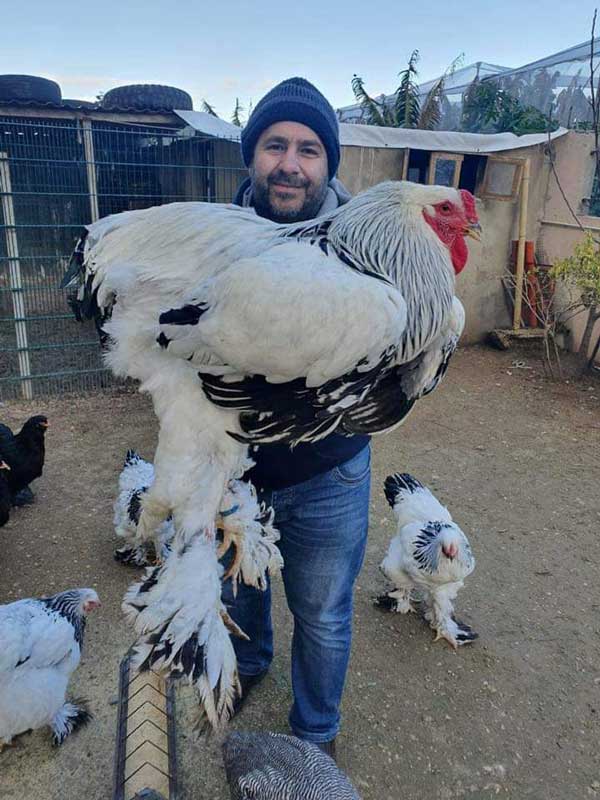 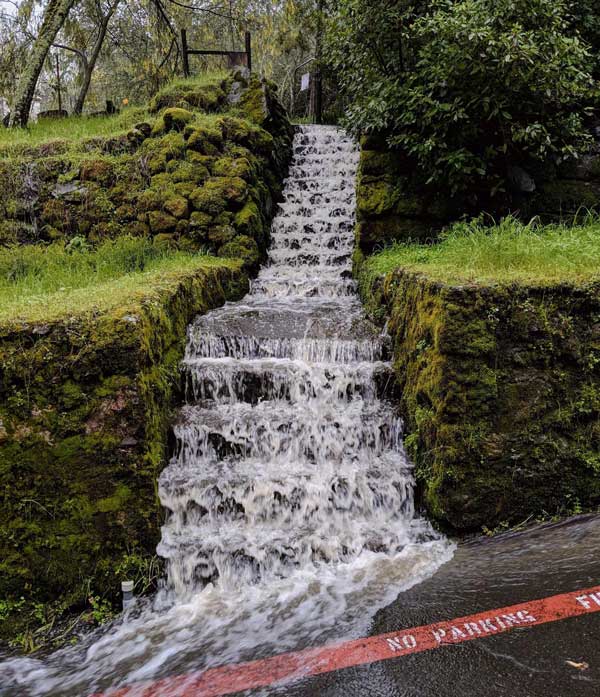 Where was this taken? So beautiful!
pdidyking / Via reddit.com

#16 I was doing some digging and found an old nerf dart supporting life! 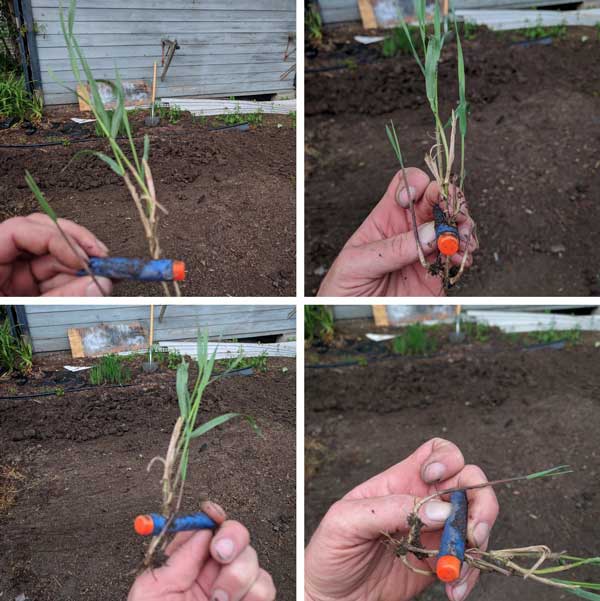 12 Times People Found Something Weird In The Trees

15 Pictures That Are Really Annoyingly Awful