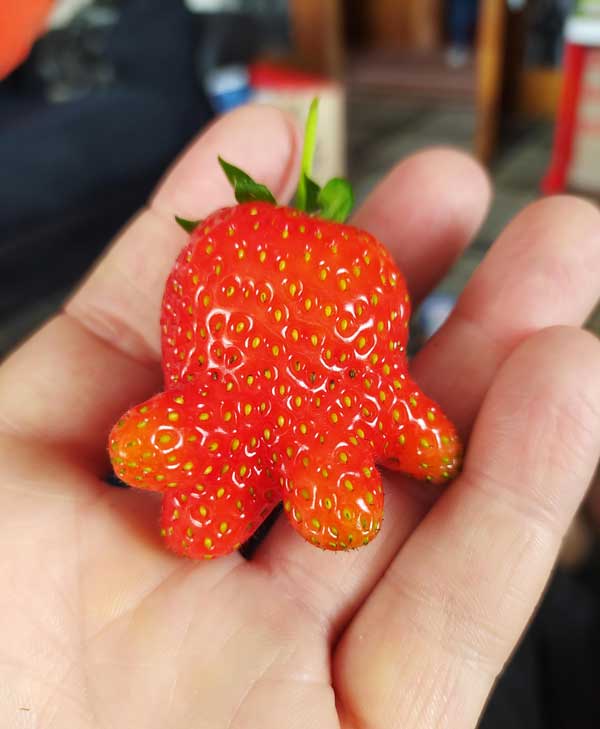 It's Pearl!
Floydimus_Prime / Via reddit.com

#2 One of my kitten's feet is two different colors. 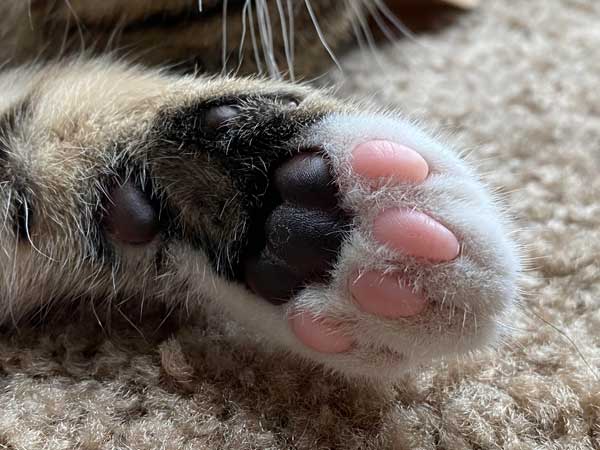 That was the most adorable thing I've ever seen.
Jay-Storm / Via reddit.com 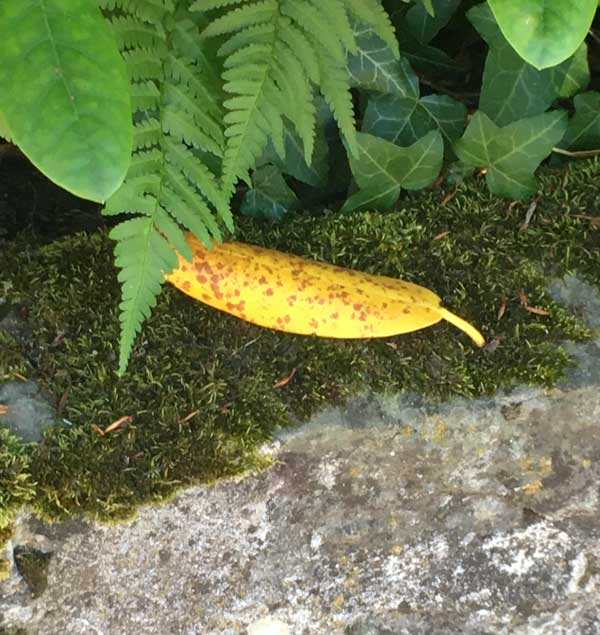 It's a camouflaged leaf that missed the banana plantation landing.
TheUnreal_Lolo / Via reddit.com

#4 These Forget-Me-Not’s grew in a heart shape. 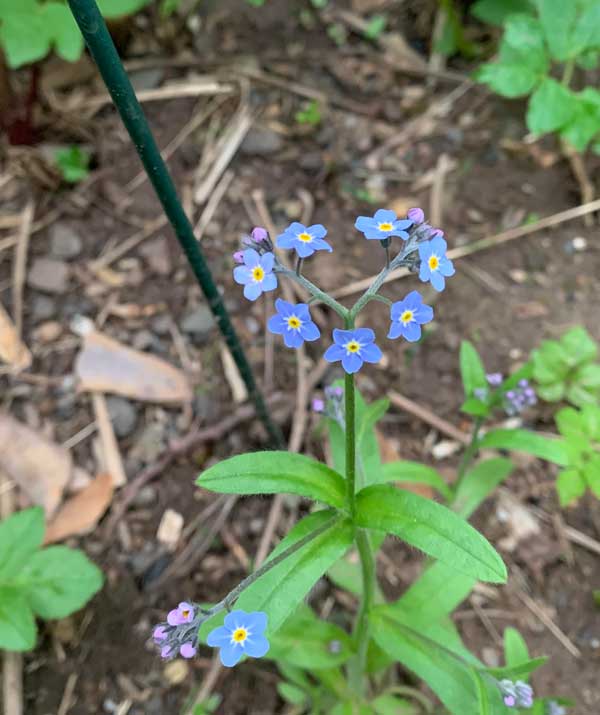 In Australia we use them as a snake indicator. When they are in flower you can be sure snakes are active.
puppersdoggos / Via reddit.com 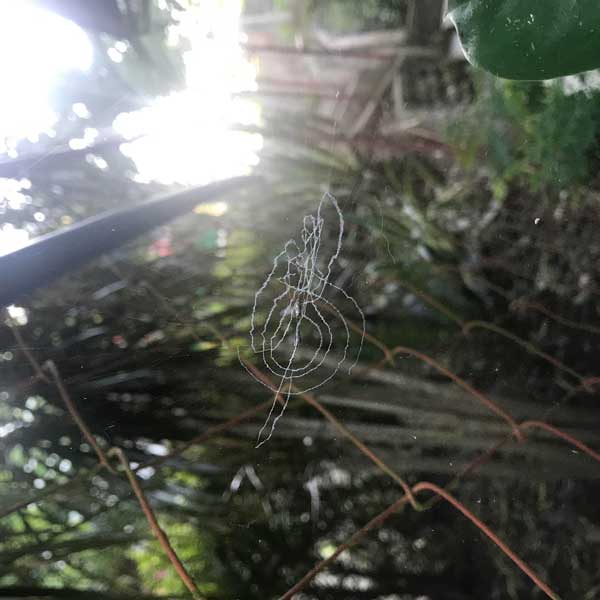 #6 This heart shape in a tomato. 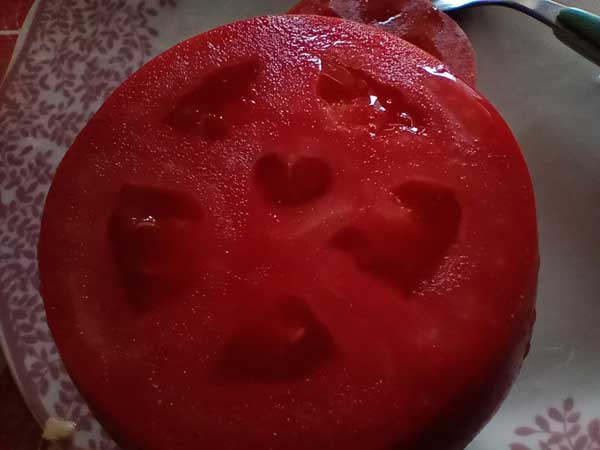 I've been trapped in your heart-shaped tomato for weeks.
mrmushroomf0xx / Via reddit.com

#7 The inside of this rock looks like the ocean, land and sky all in one. 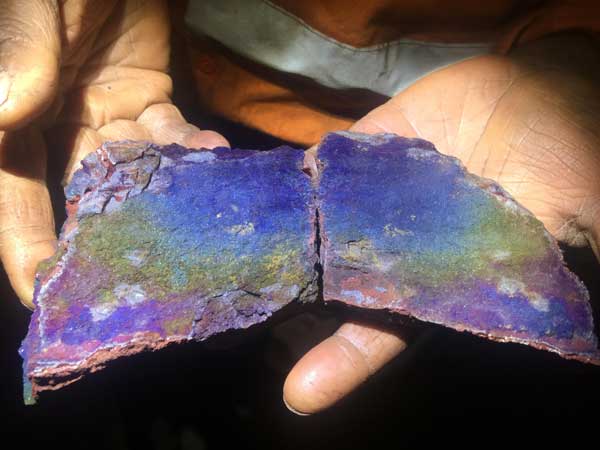 This is amazing!
Lordsimba88 / Via reddit.com

#8 This flower perfectly split down the middle. 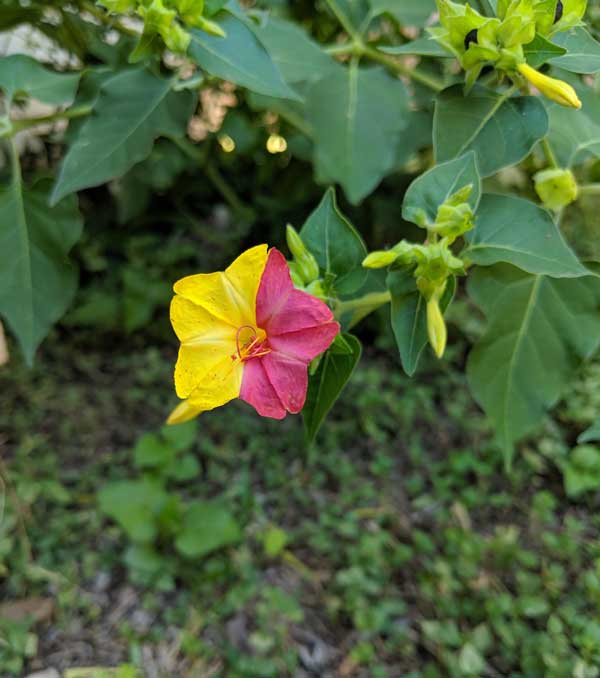 #9 Mini rainbows created from the light diffraction through the dandelion seeds. 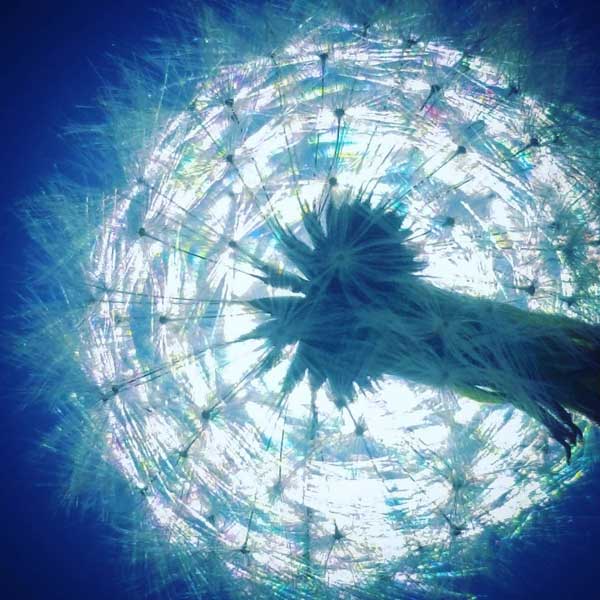 Wow, it's like a nature's prism.
5hred / Via reddit.com 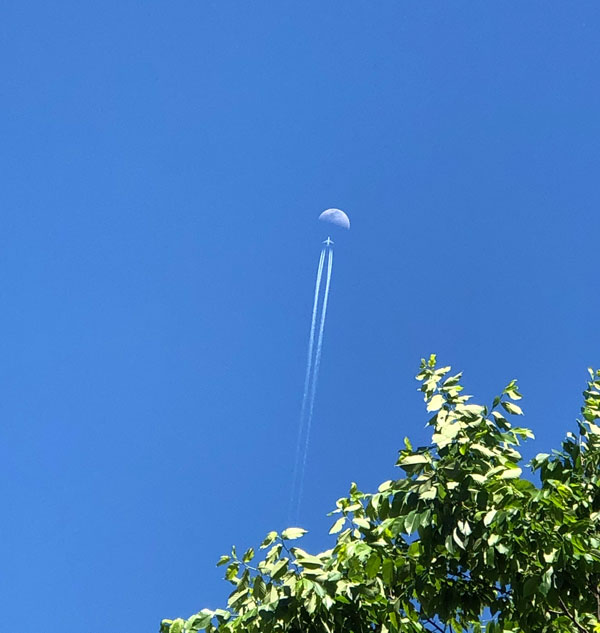 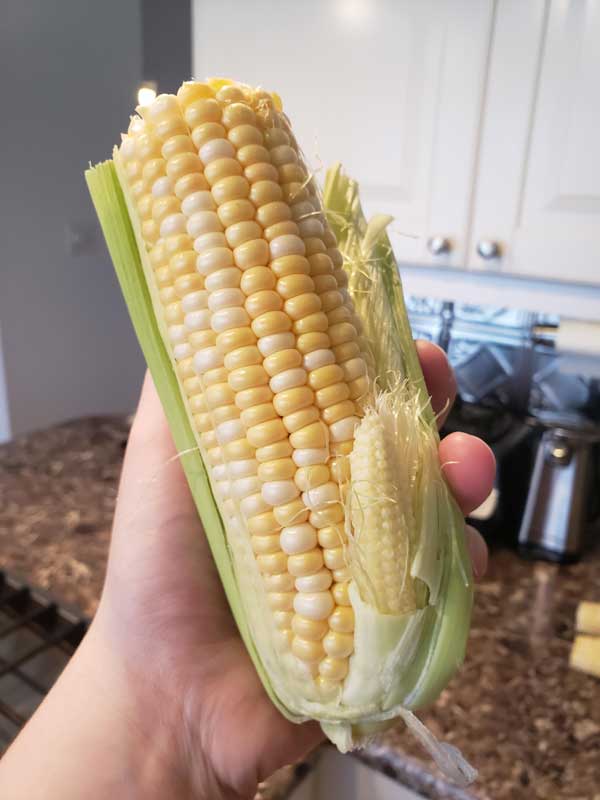 Hi my name is Corn. Since you took off my husk, meet LittleCorn.
LadleW / Via reddit.com

#12 Somehow there was a rainbow halo around the sun outside my house. 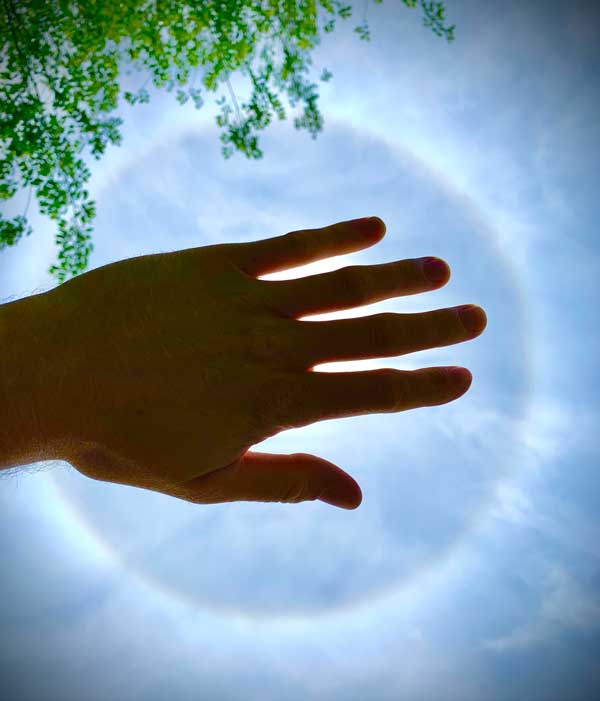 #13 This albino plant amongst the mint growing in my backyard. 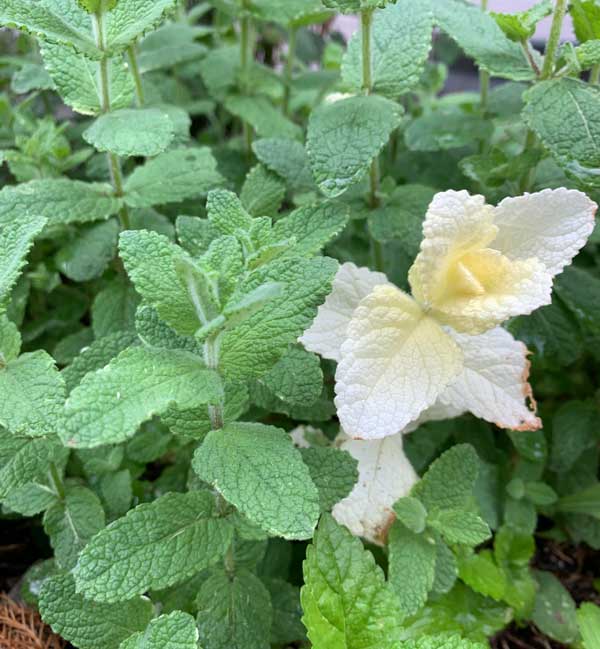 Zombie mint. Pretty sure that will give you special powers. Or at least a good trip. Or super fresh breath.
AtReply / Via reddit.com

#14 This white rose has two centers. 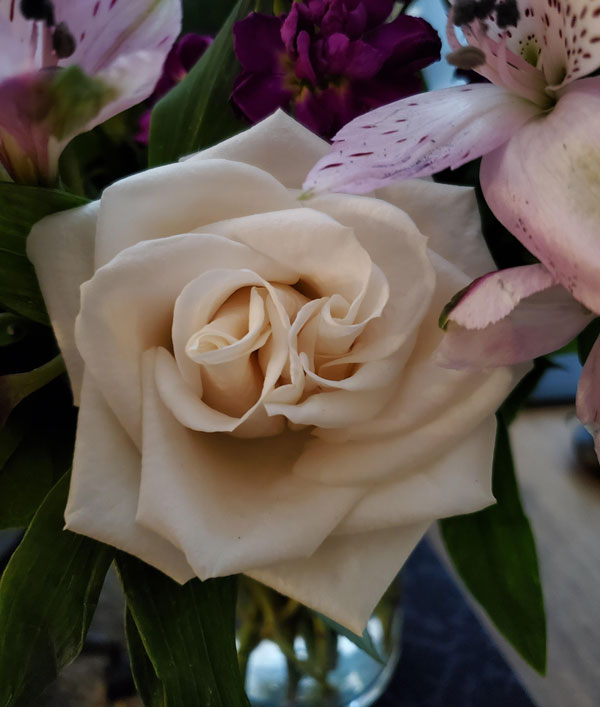 The centre kind of looks like E.T.
lifesuckspie / Via reddit.com

#15 I was going for a ride and noticed that the blanket of clouds overhead ended in a virtually perfect line. 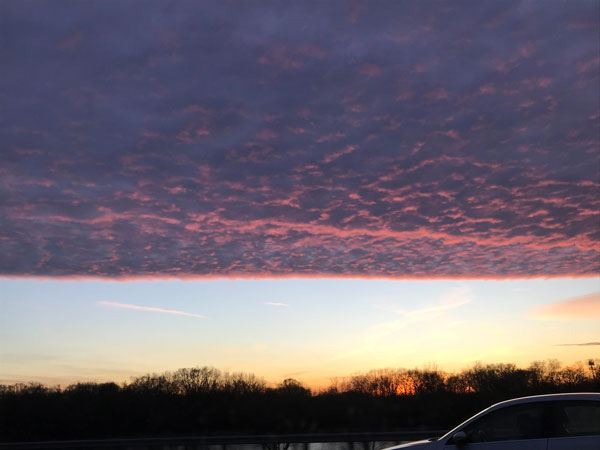 18 Times Ordinary Things Surprised Us When We Least Expected It

19 Ordinary Things That Are Way Bigger Than We Thought