#1 The lord of the house is pleased that I can stay home and serve him all day. 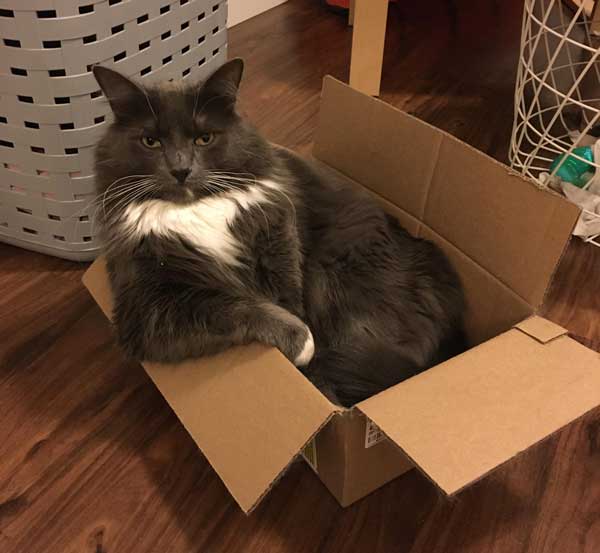 Magestic fellow for sure!
stackming / Via reddit.com

#2 My dog was holding a chew in her mouth and it made it look like she has goofy teeth. 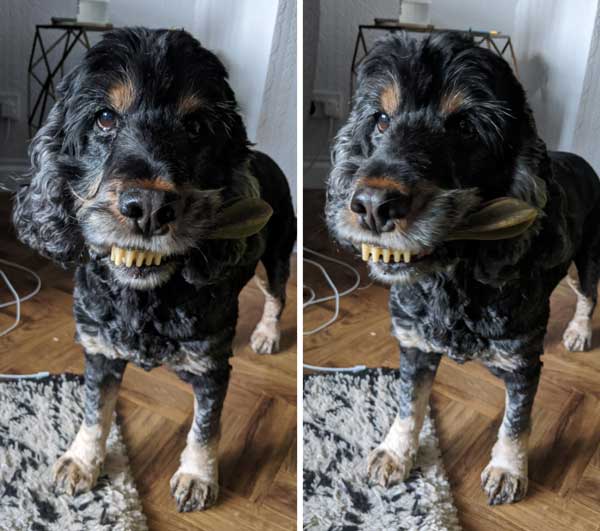 #3 My cat wakes us up by yelling in our face and biting us. This is my wife's solution. 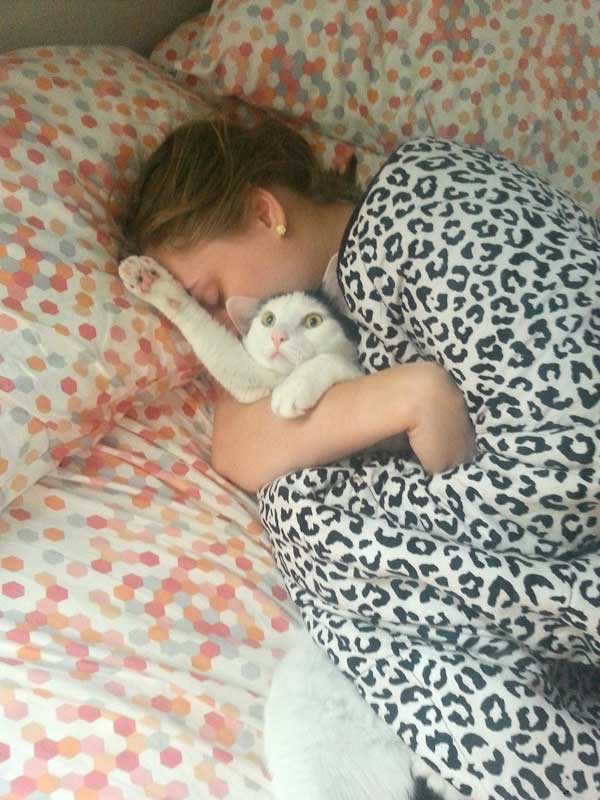 I have made a huge mistake.
reddit.com 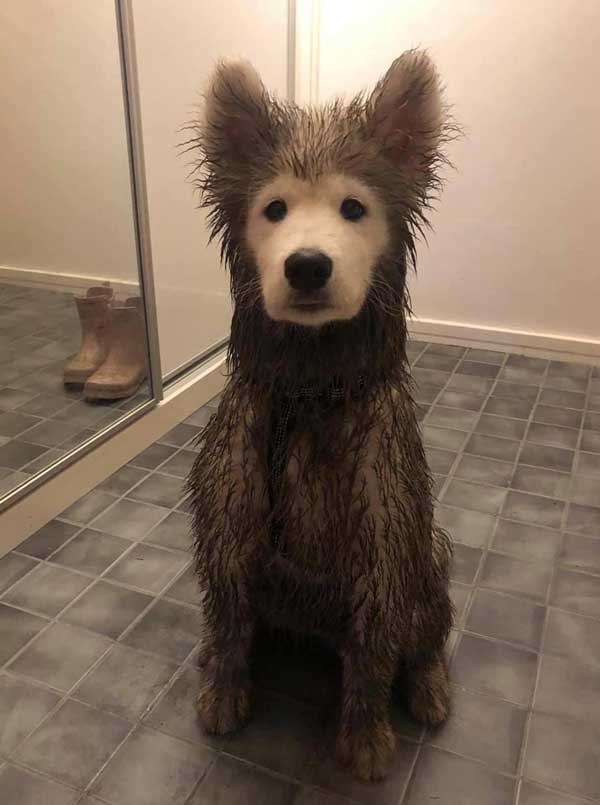 Was it wearing a mask?
vinkulelu / Via reddit.com

#5 Well I'll just wait here until the manager gets back then. 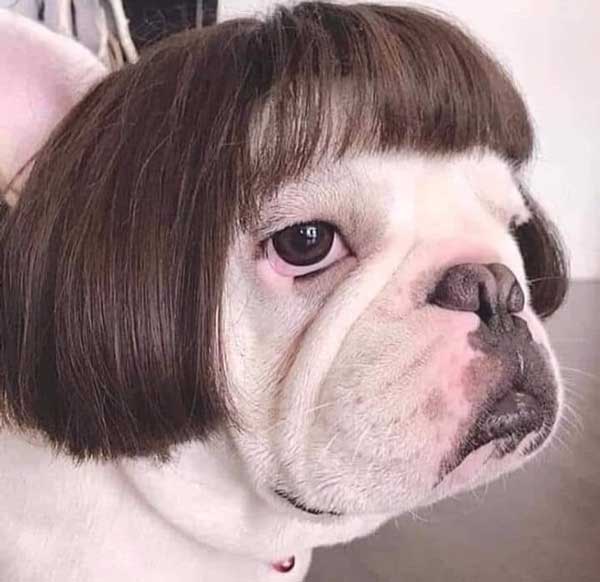 #6 She woke up from her nap looking like this. 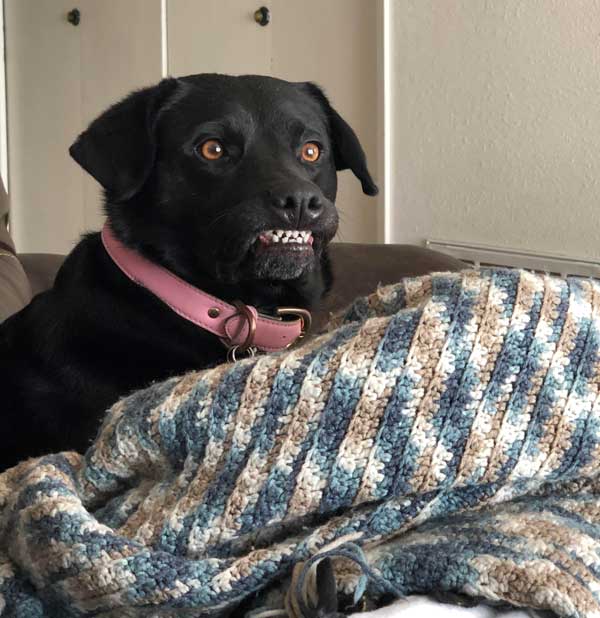 Fire Marshall Bill, is that you?
omgxsonny / Via reddit.com

#7 My cat's face when the vet took her temperature. 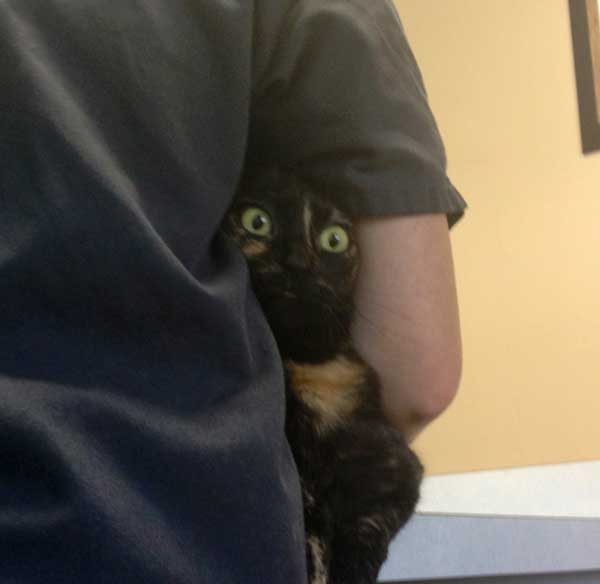 #8 I was brushing my dog and this was the face she gave me... 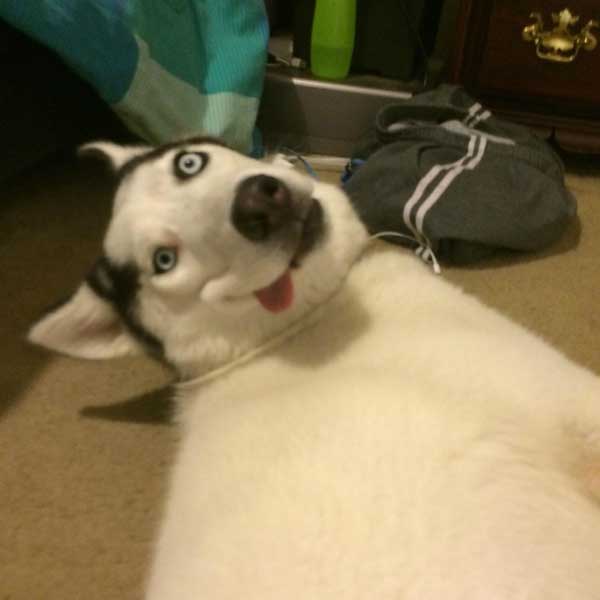 Huskies always either look incredibly majestic or fu*king hilarious. There is no in between.
lady_ninja / Via reddit.com

#9 Dogs are weird. Mine especially. 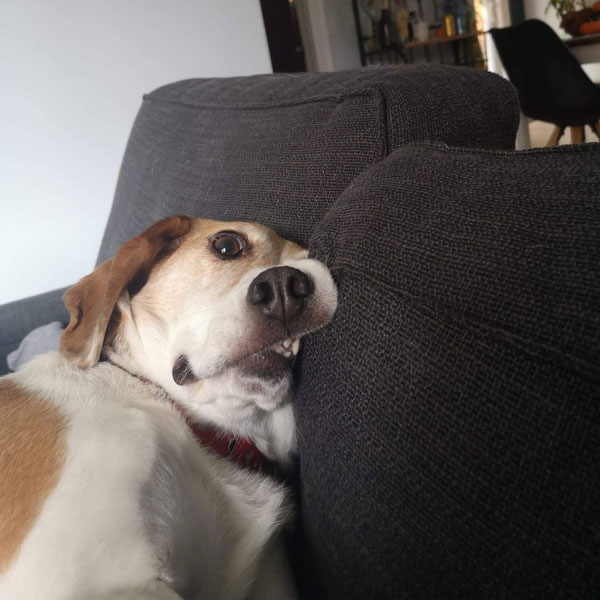 #10 When my cat starts off skeptical but then discovers the awful truth. 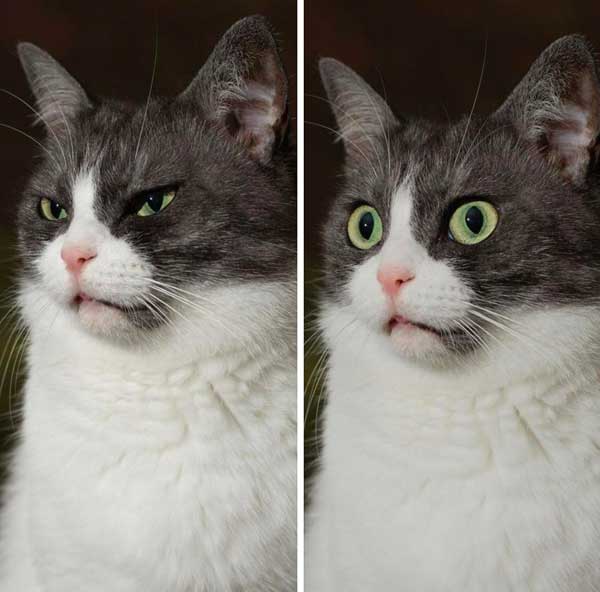 My reaction when I see girl waving her hand for me and she actually does for me.
siraf72 / Via reddit.com

#11 My dog isn't used to me being home during the day and is just staring at me from different places around the house. 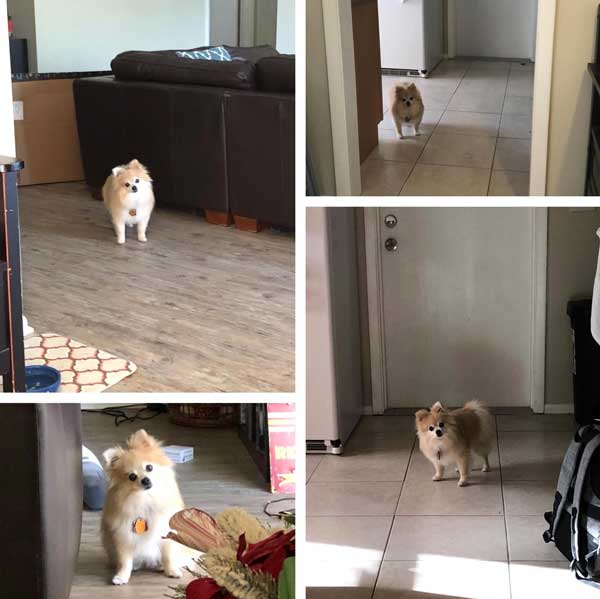 "tf you still doin' over here?"
pizzanotpineapples / Via reddit.com 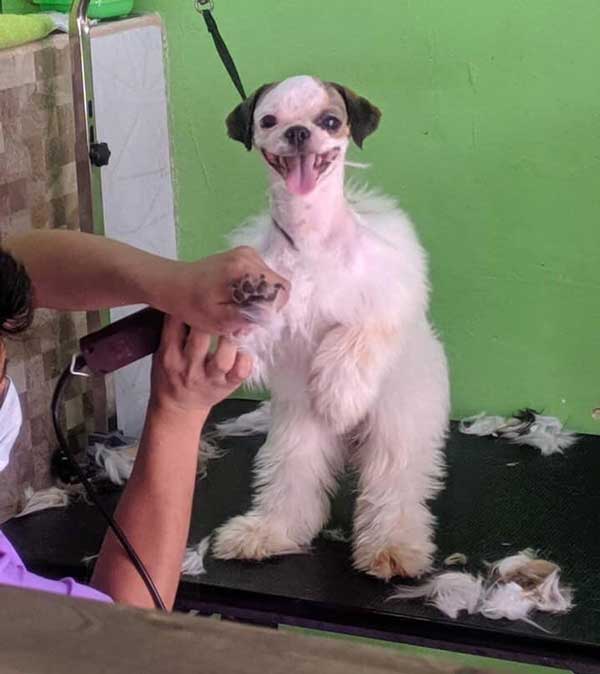 #13 I was looking at local rescue pets and was slightly horrified to stumble upon what I thought was a conjoined dog... 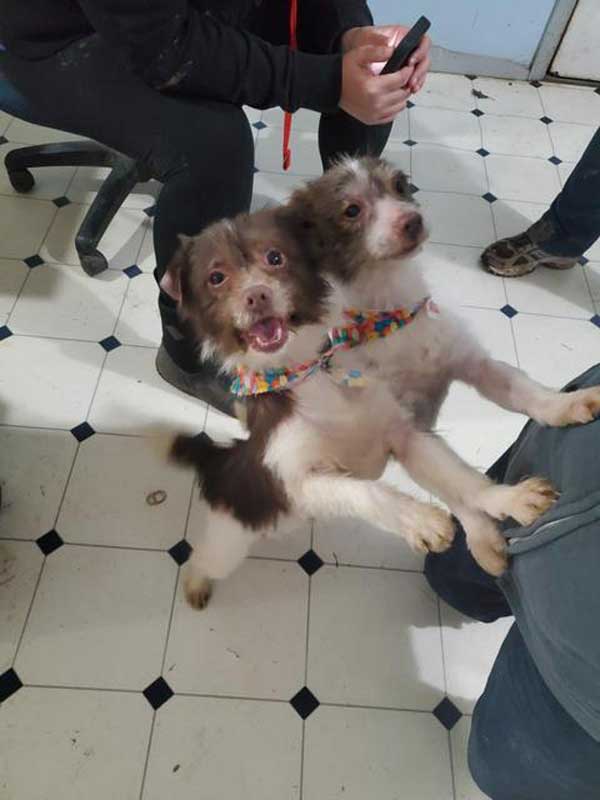 Where is the third head, Cerberus?
lacefishnets / Via reddit.com

#14 My dog keeps making this stupid face at me. 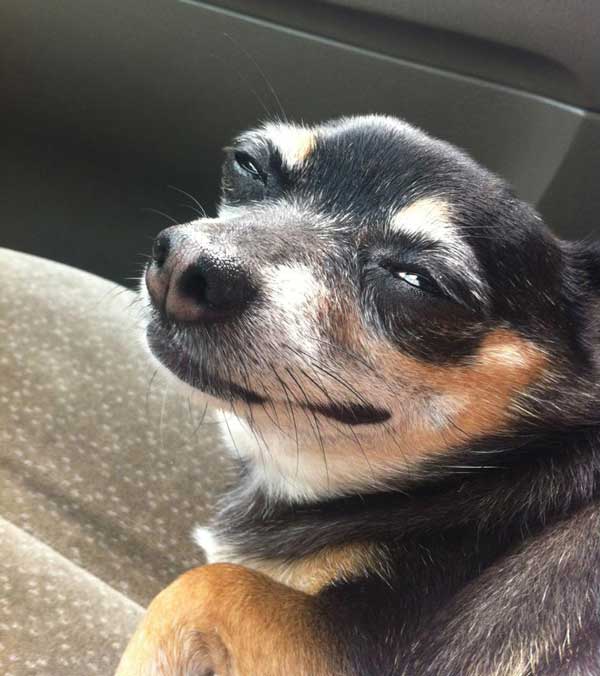 Do she got a booty?
bread_cat / Via reddit.com

#15 My cat cat disapproves of human/dog love... I didn't even know she could do that face... 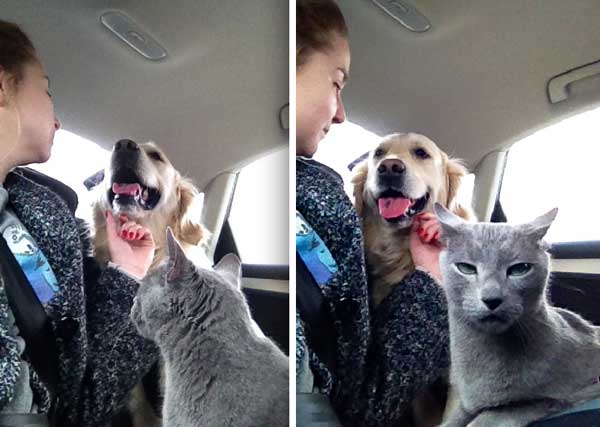 #16 Attempted to take a cute picture of me and my dog. This was the result. 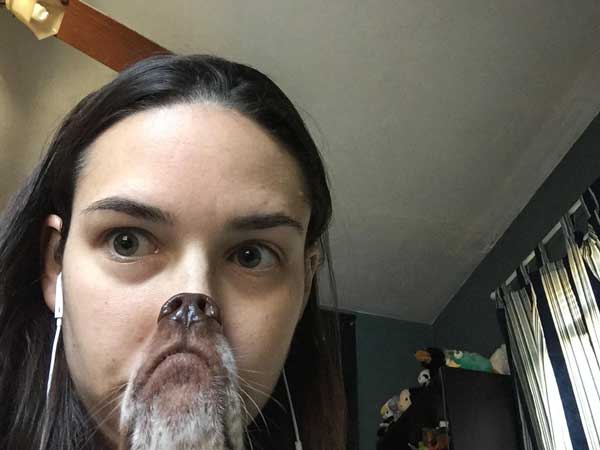 #17 We got caught in the rain. My dog DESPISES the rain. 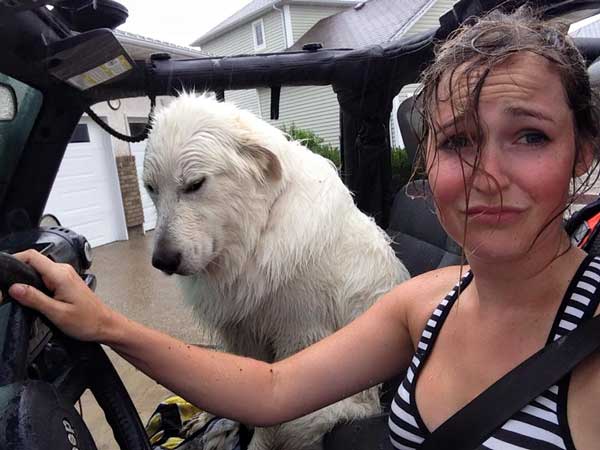 This is why when you buy a car you should buy a whole car that includes a roof...
kabones / Via reddit.com

#18 Just because my cat always looks paranoid doesn't mean something ISN'T out to get him! 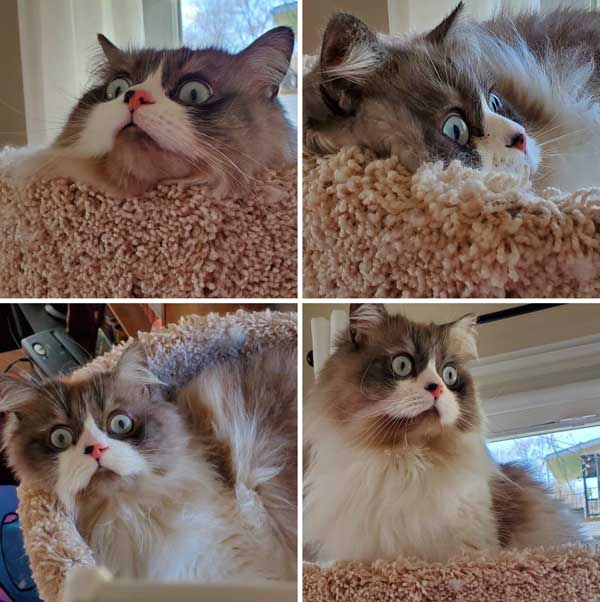 23 Tweets About Working From Home With Your Significant Other