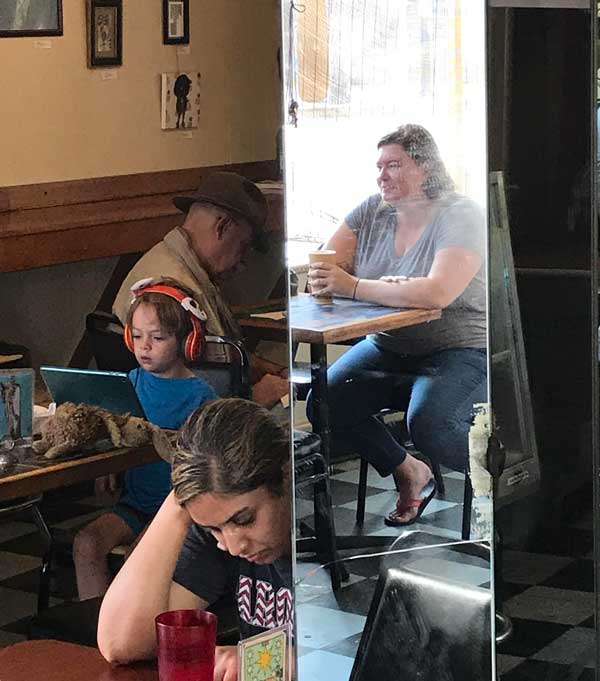 #2 Was cleaning my mom's bathroom and realized that this jar that's been sitting there for 15 years is not filled with sea shells. It's filled with pasta shells...

Fooled you for 15 years! Hahaha.
saidiecat / Via reddit.com 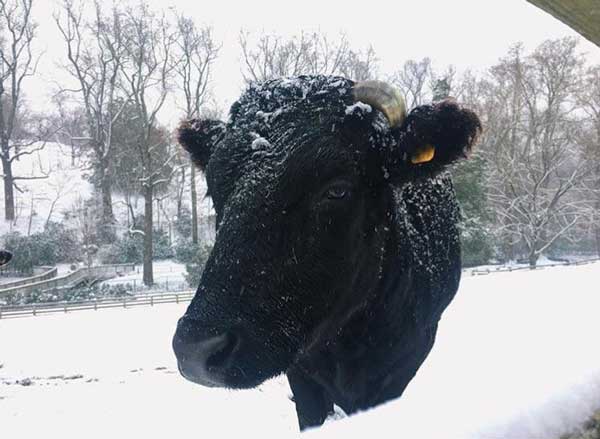 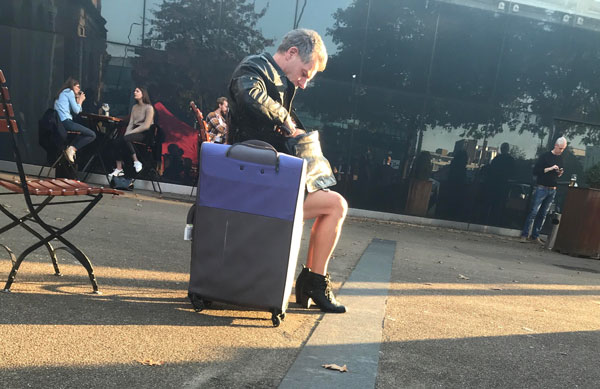 #5 The way our tent looks like it has beautiful nature printed on it.

It's what's called a "window".
Gypsy-Horror / Via reddit.com

#6 The hands belong to the guy in the white shirt.

#7 My backpack seems to not have a reflection, but the room on the right is just an exact copy of the one I'm in. 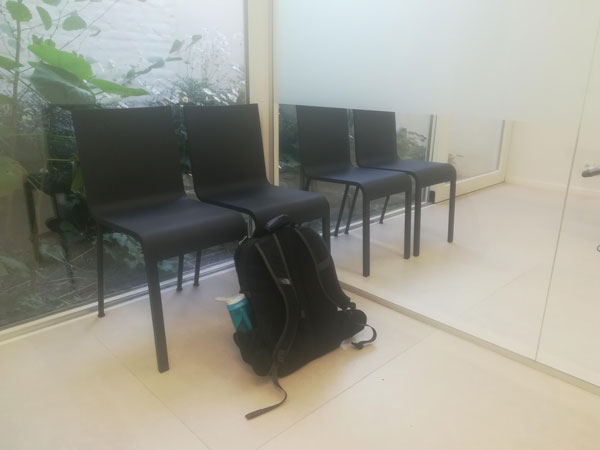 Any ideas why this backpack doesn't have a reflection?
sedarco / Via reddit.com

#8 Went to Starbucks, found this thing. 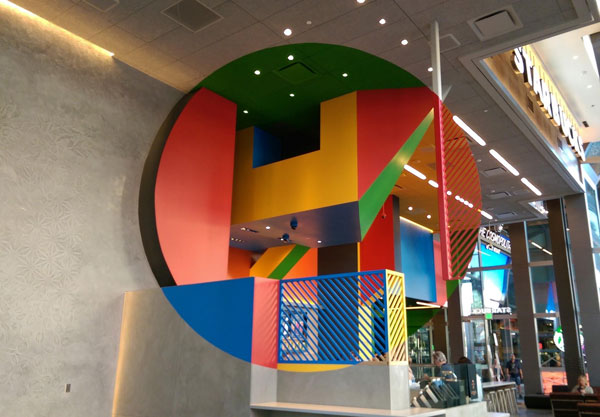 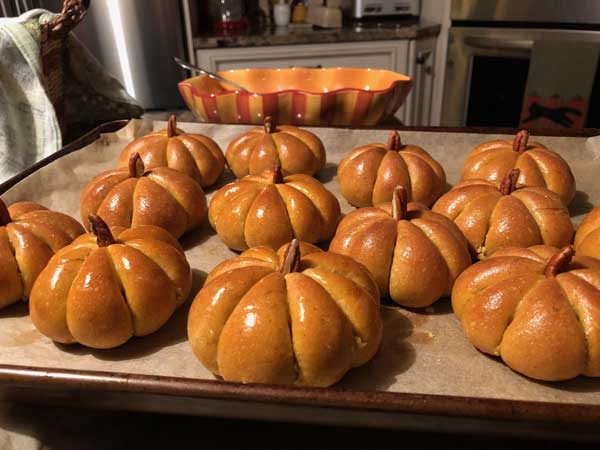 This is the cutest thing I've seen.
WorestFittaker / Via reddit.com

#10 These escalators with mirrors. 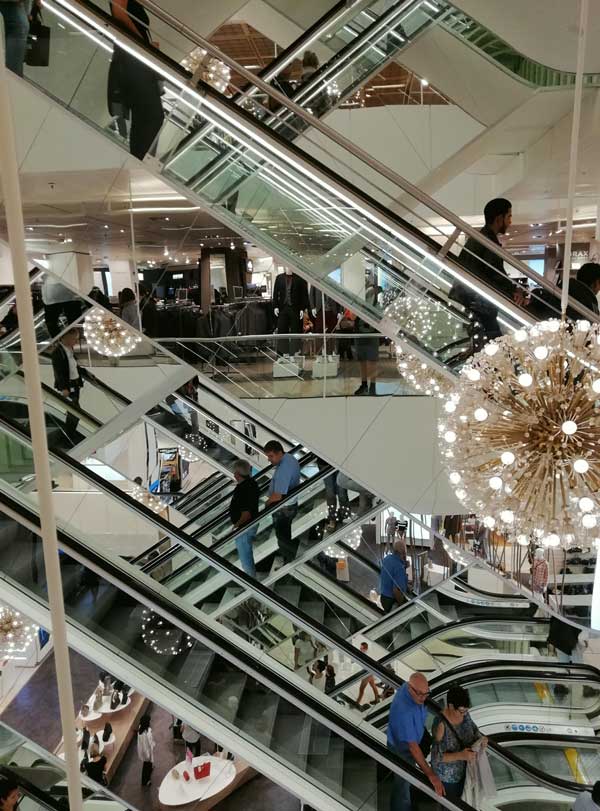 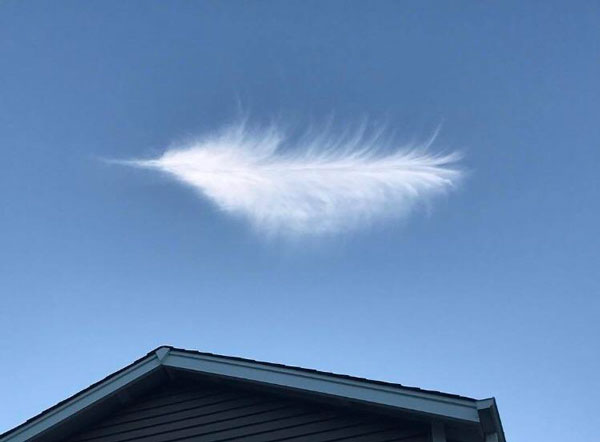 This feather that looks like a cloud.
mrashtail / Via reddit.com

#12 My friend cut her dog’s hair and made a whole new dog with it! 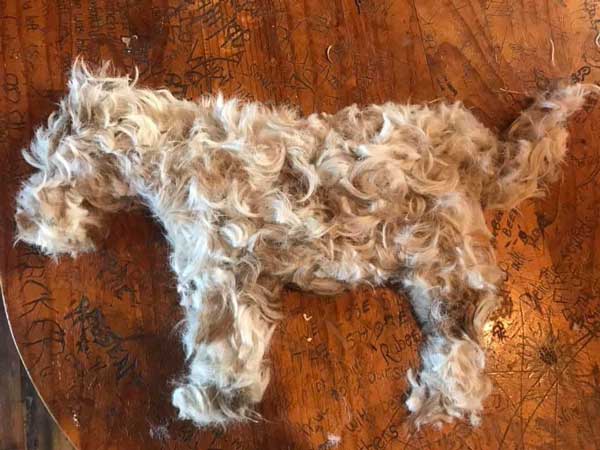 Is the original dog feeling undressed?
lostinthelandofoz / Via reddit.com 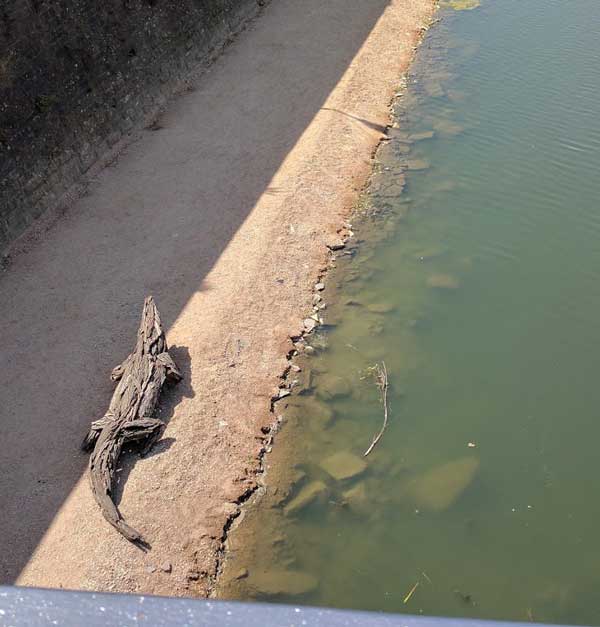 That's how they get you.
ChompyTM / Via imgur.com 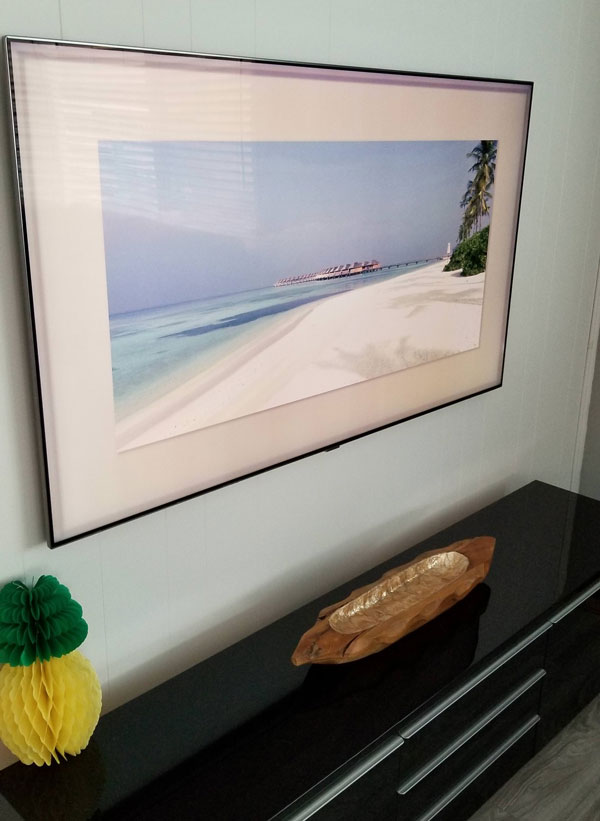 #15 These leaves are the same color as my neighbor's house.

#16 My camera captured these drumsticks as waves. 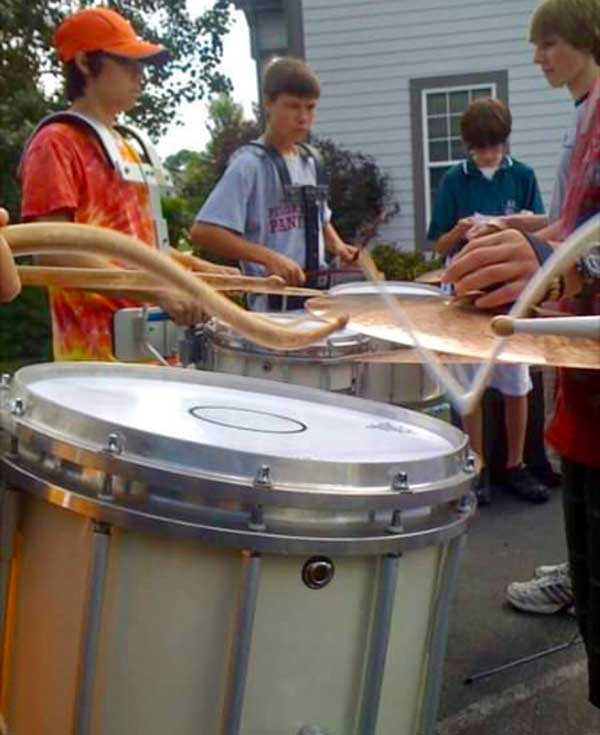 #17 The difference in lighting between my sister’s room vs my room at the exact same time of day.

If you turn on your ceiling fan it will blow some of that light around.
an-angry-bee / Via reddit.com

I had to look twice.
lewisisgud / Via reddit.com