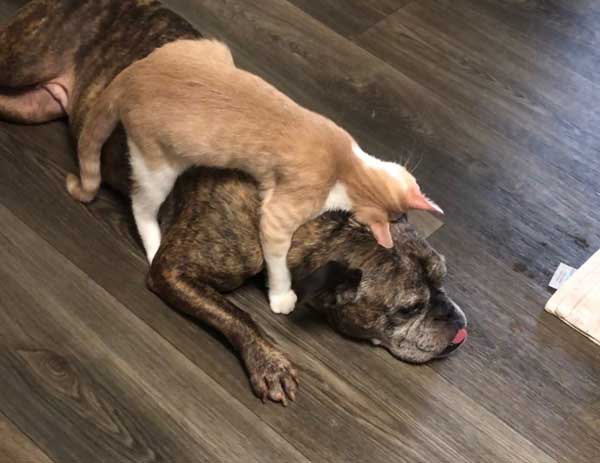 #2 What are these Turtles doing!? 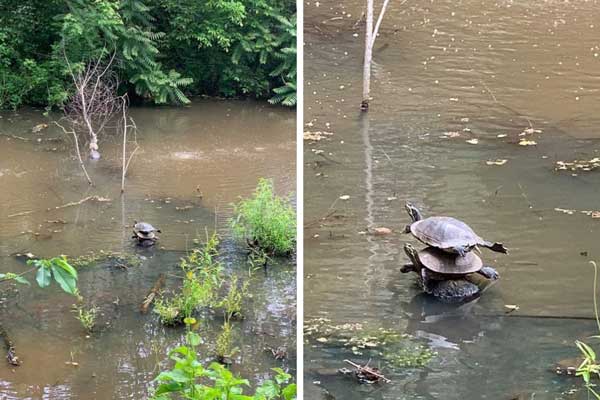 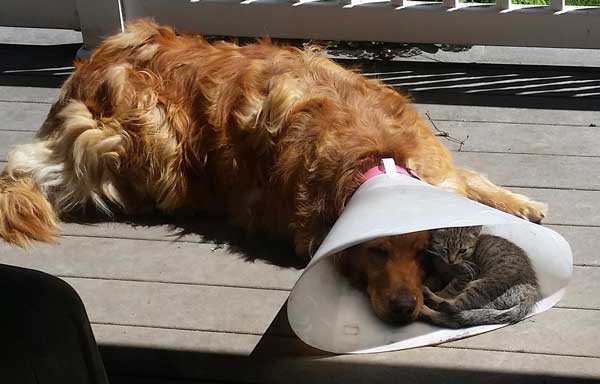 I want to see what happens when someone rings the doorbell.
kelldog24 / Via reddit.com 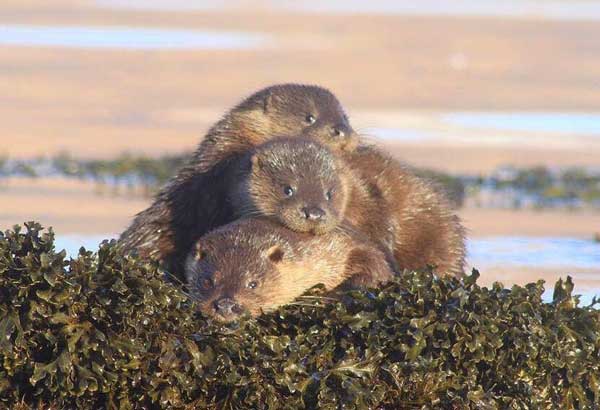 A new level of support.
wildottermagic / Via twitter.com

#5 My friend's dogs were caught hugging before a visit to the vet. 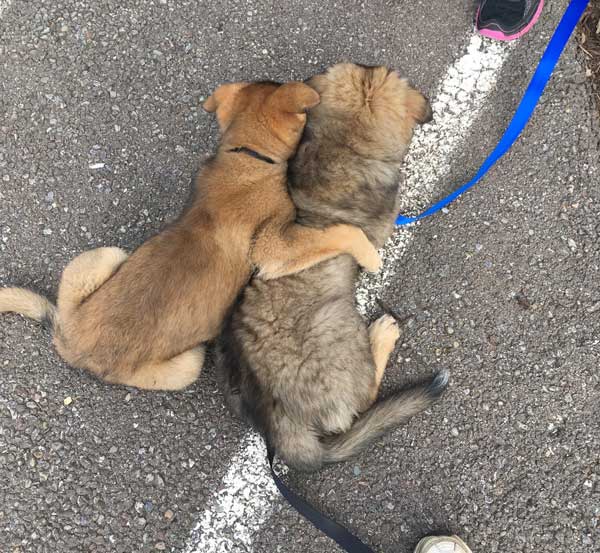 #6 Aren't these to just adorable together? 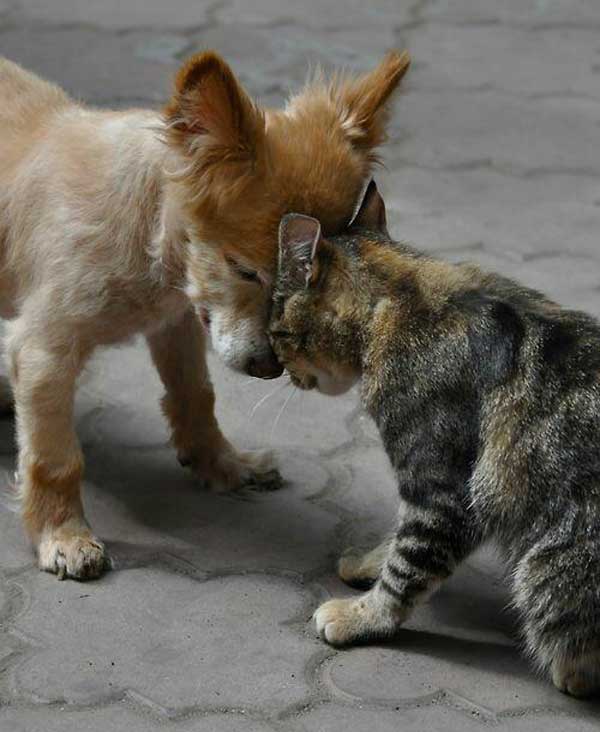 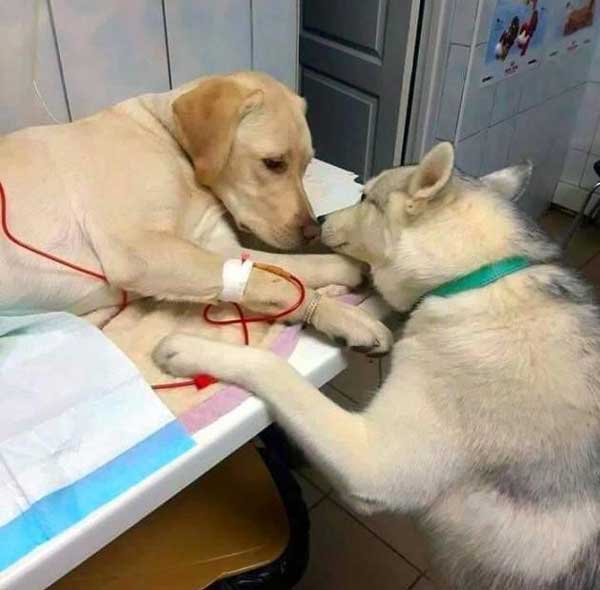 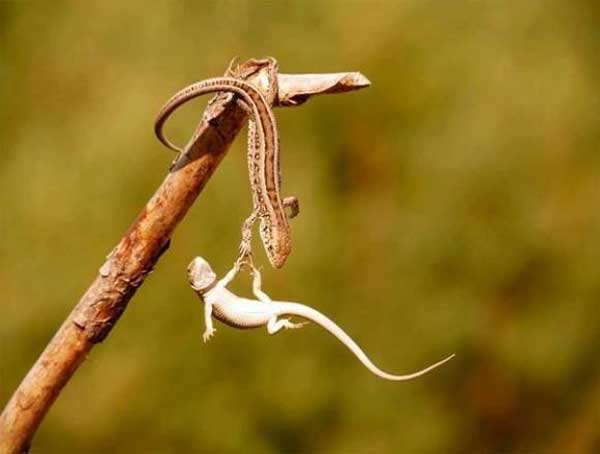 #9 This mama dog comforting her puppy on it is first day as a police dog. 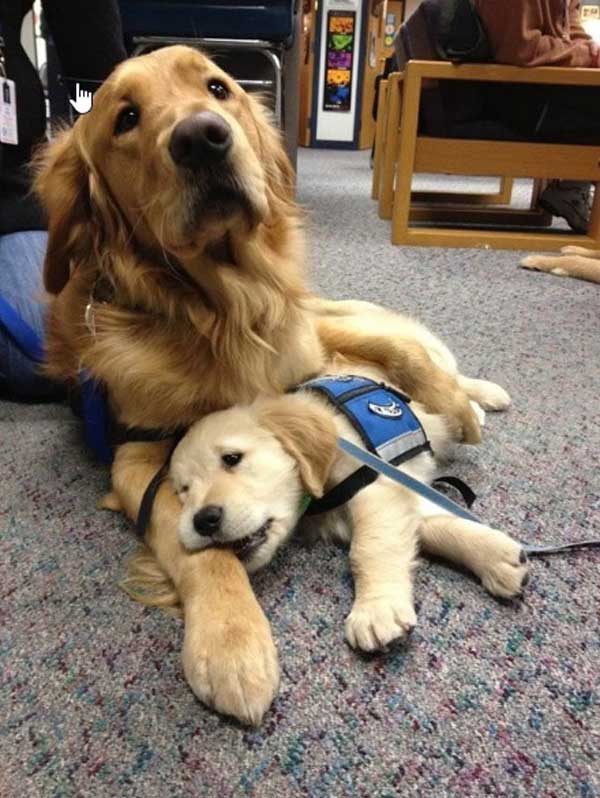 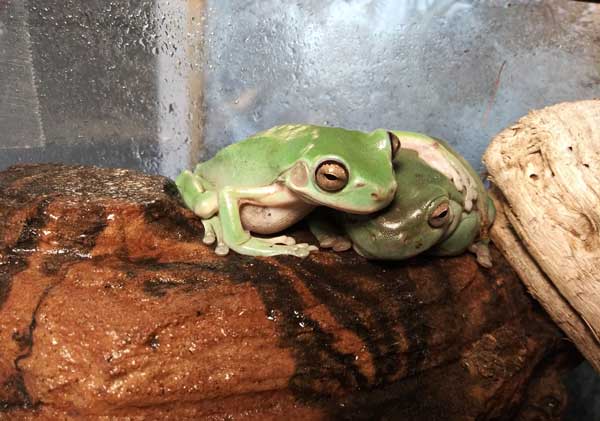 #11 An incredibly loving cat, who has itself barely escaped death, is now helping nurse sick and injured animals in a shelter in Bydgoszcz, Poland. 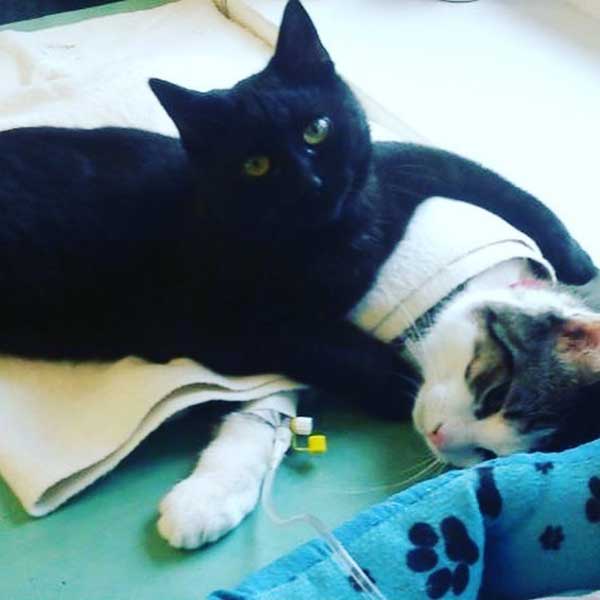 #12 He's got a new leg and a new emotional support stuffie. 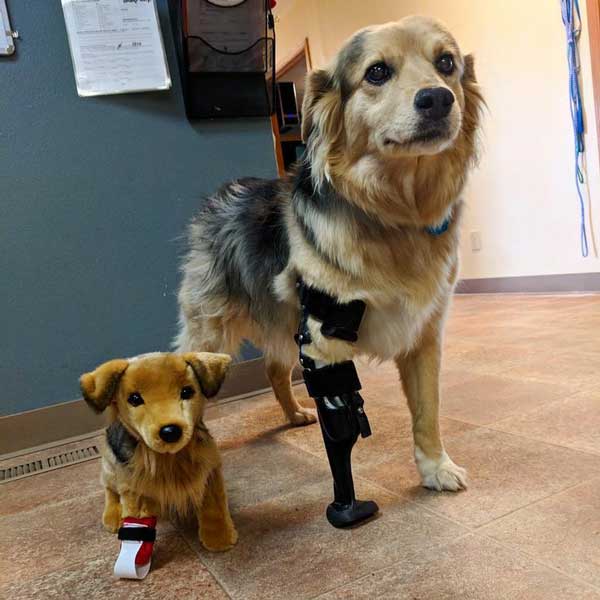 #13 Snail bro letting his buddy tag along for the ride. 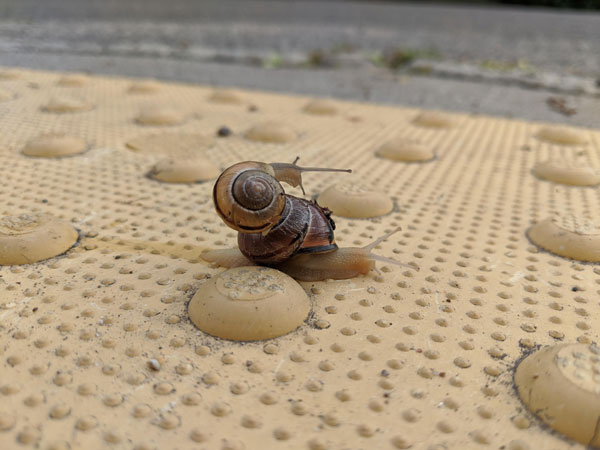 “Slow down”!
icedDMC / Via reddit.com 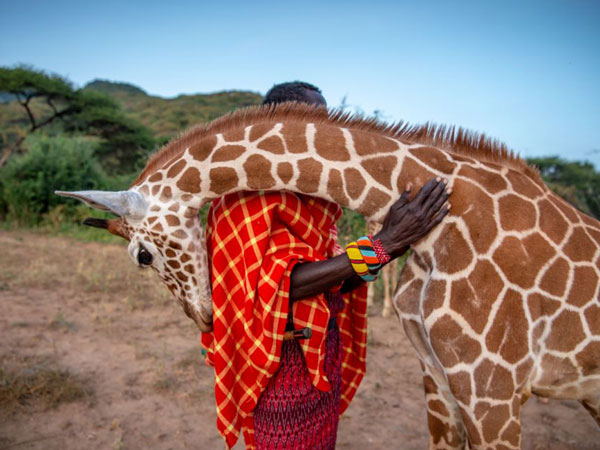 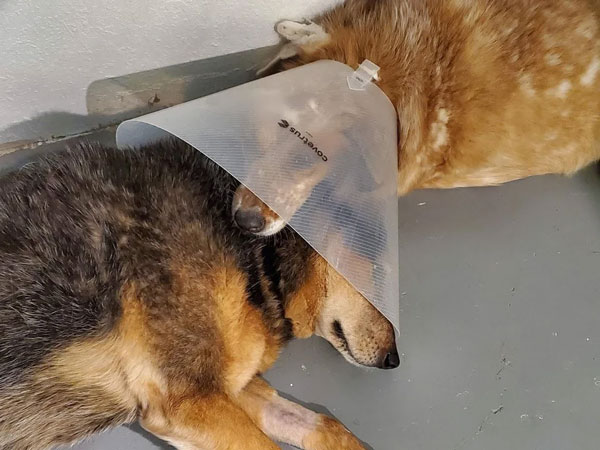 16 Photos That Show How Close We Are With Our Pets