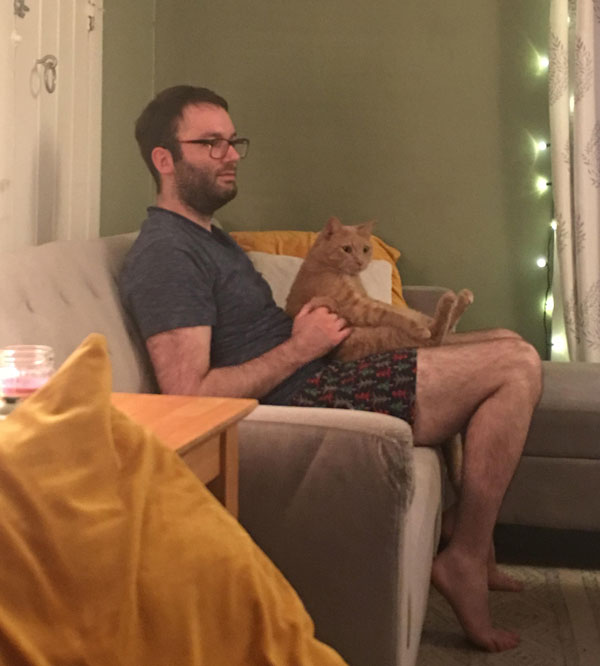 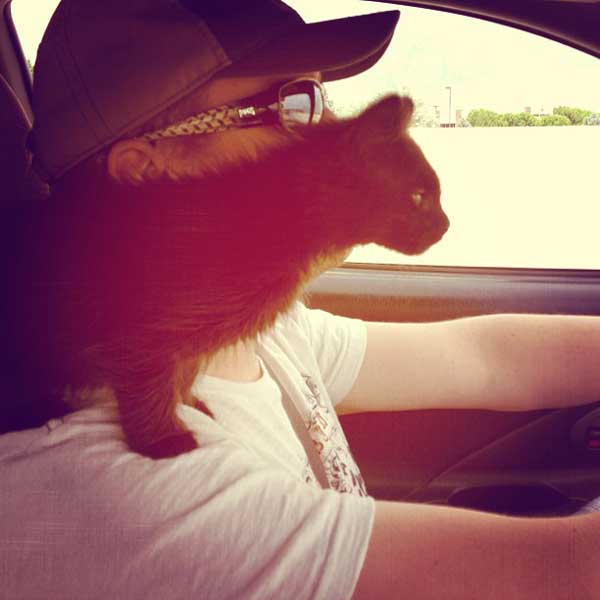 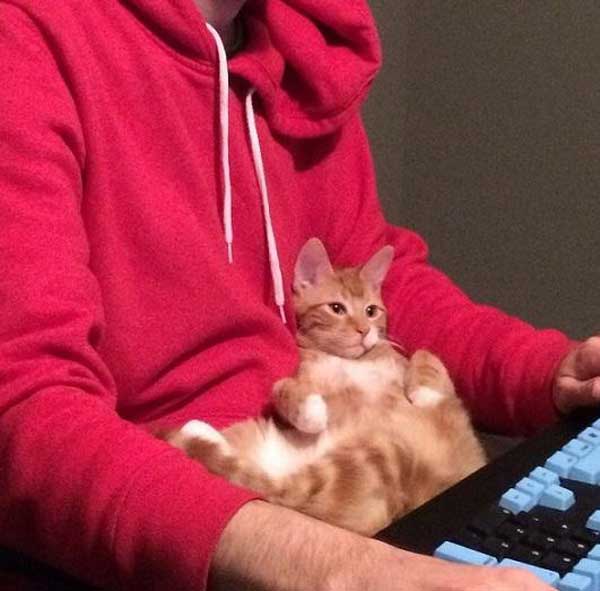 Not on top of the keyboard? SO POLITE!
Tali1212 / Via reddit.com

#4 My daughter laughing at Franky sitting like a people. 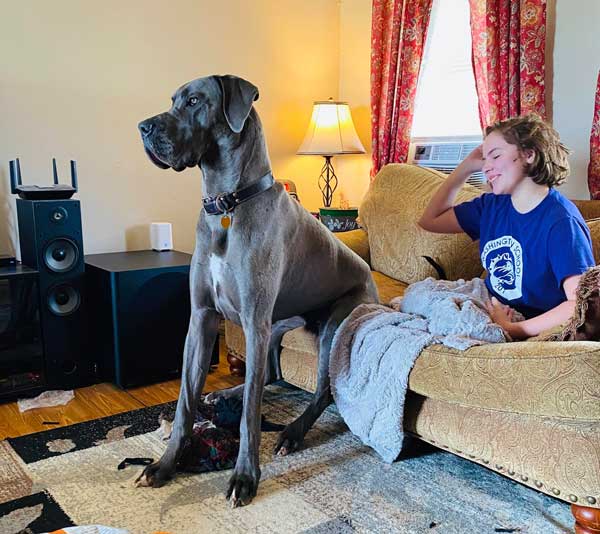 I love Franky.
Hotrod_Greaser / Via reddit.com 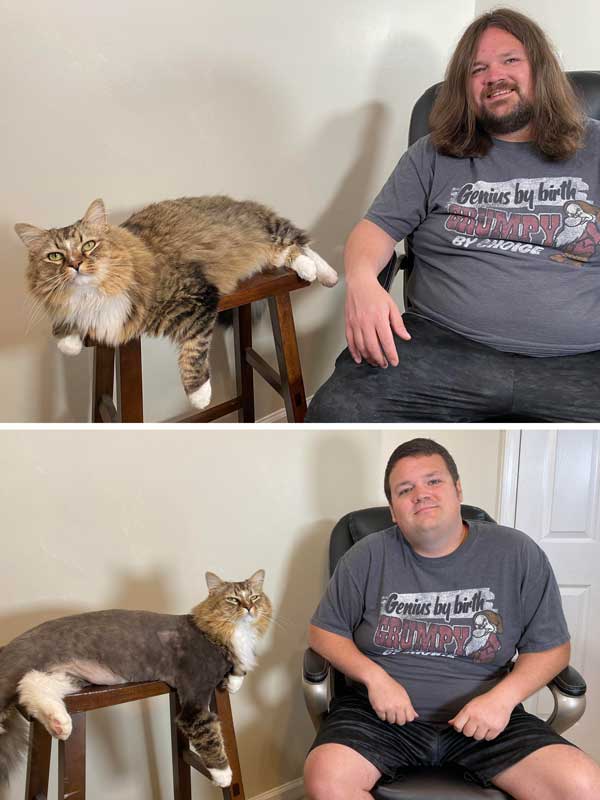 All the hair and weight loss makes you look at least 10 years younger mate!
Fatisbac / Via reddit.com 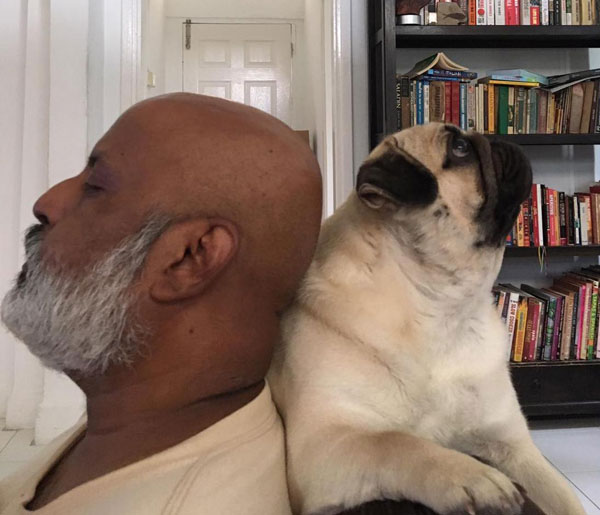 Turns out he just climbs on Top of the couch (basically at where he is at the pic) when my Dad’s drinking coffee or something and tries to reach for it slowly but when my dad turns around usually he just adorably looks at him or just straight up turns around (like in the pic).
Random_Rhapsody / Via reddit.com

#7 My sister and her boyfriend's family photo. 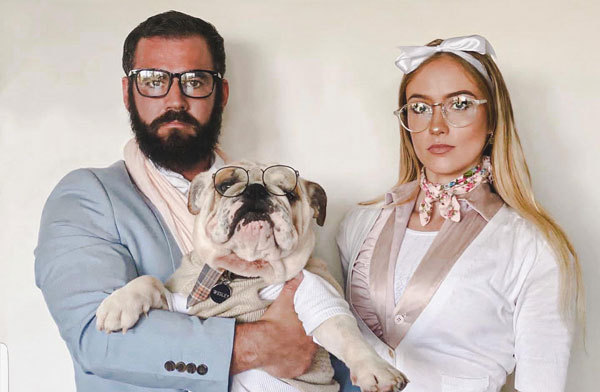 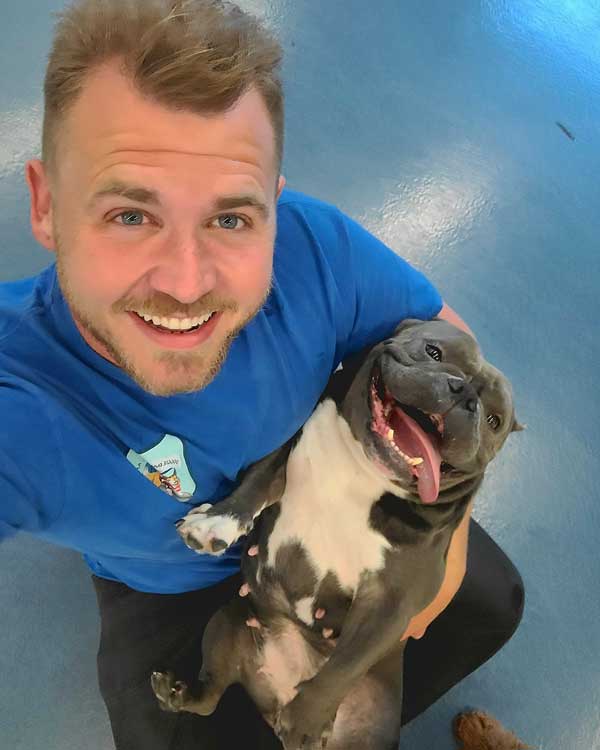 What a happy meatball!
Mrswanson480 / Via reddit.com

#9 My grandpa when we pulled into his driveway. 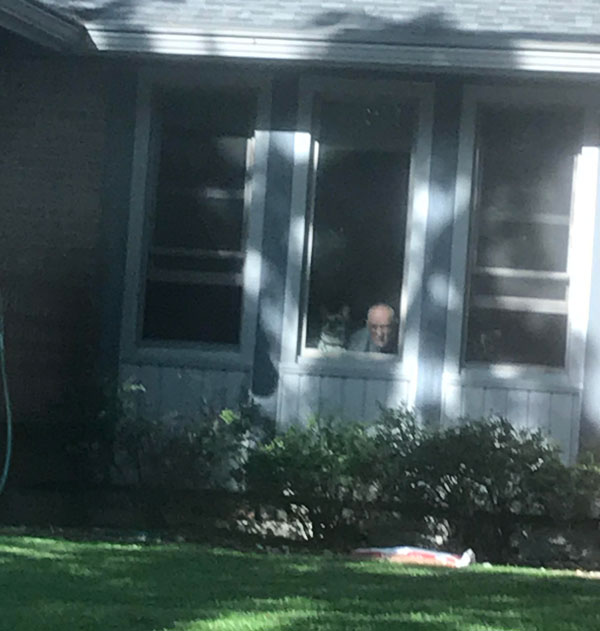 “Who the fook is that”.
DevilOfDreams / Via reddit.com 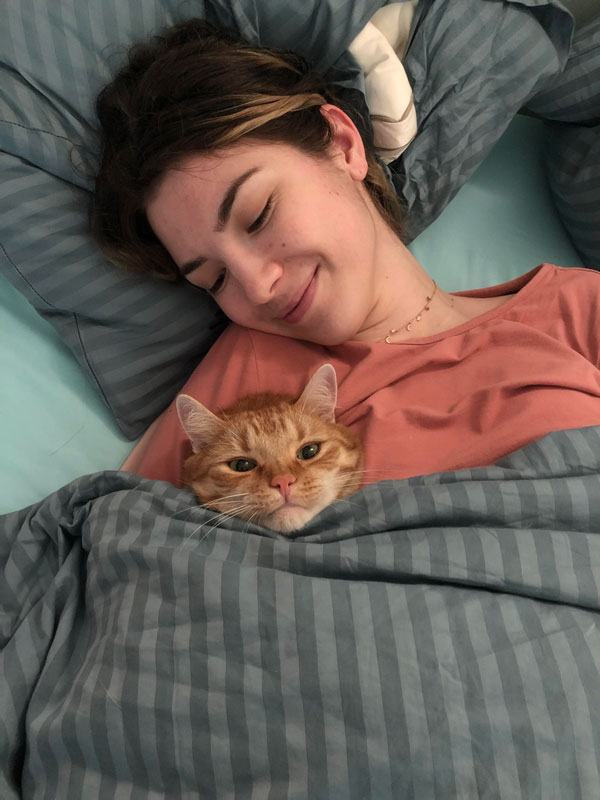 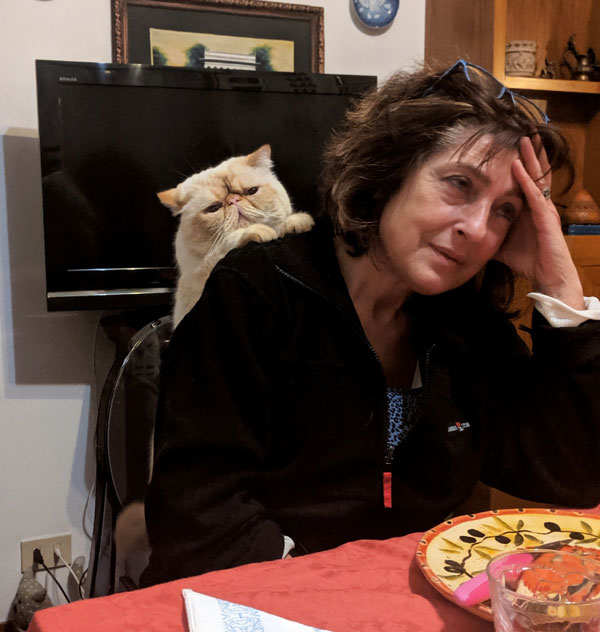 #12 Day 0 of taking this little girl in from the shelter and she’s already found the prime spot to sit while I game. 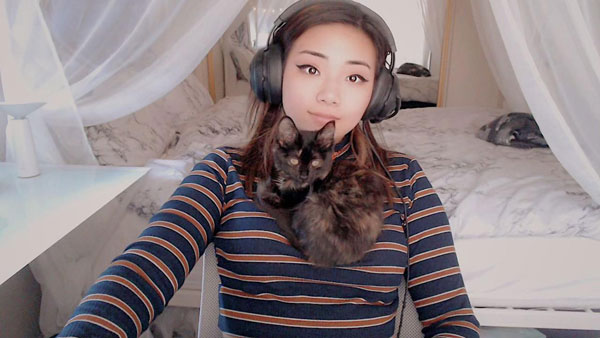 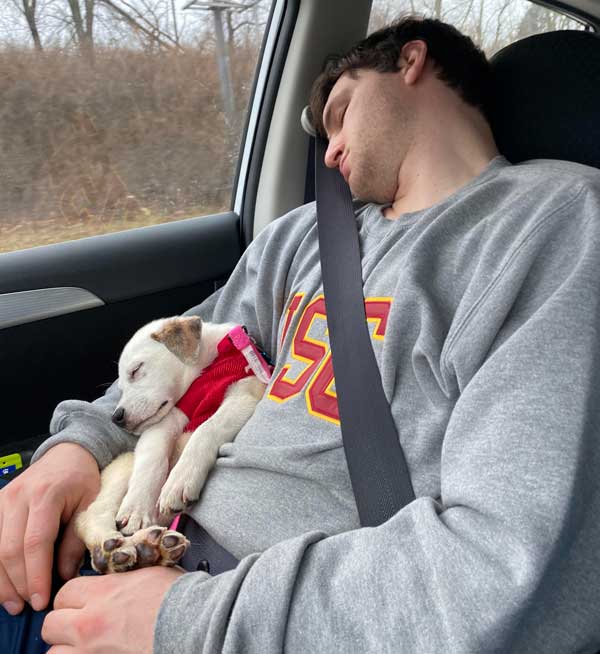 Congratulations for the new family member!
toucanna / Via reddit.com

#14 My friend and his dog have matching goatees. 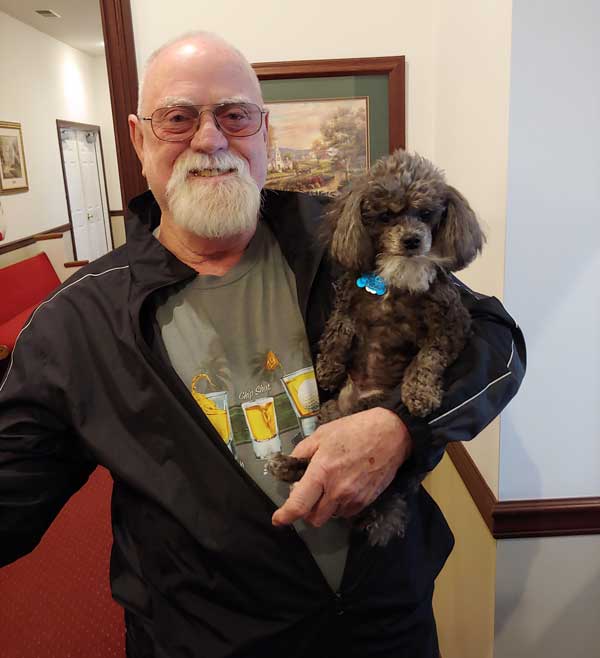 At first glance I thought that was Billy Joel!
mweb32 / Via reddit.com

#15 My husband and the cuddlebug making the same happy face. 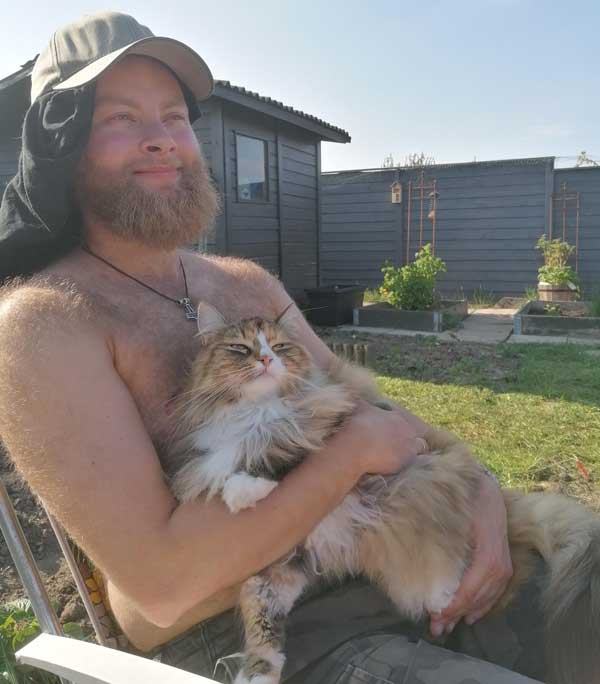 #16 Milkshake is enjoying my current unemployment. 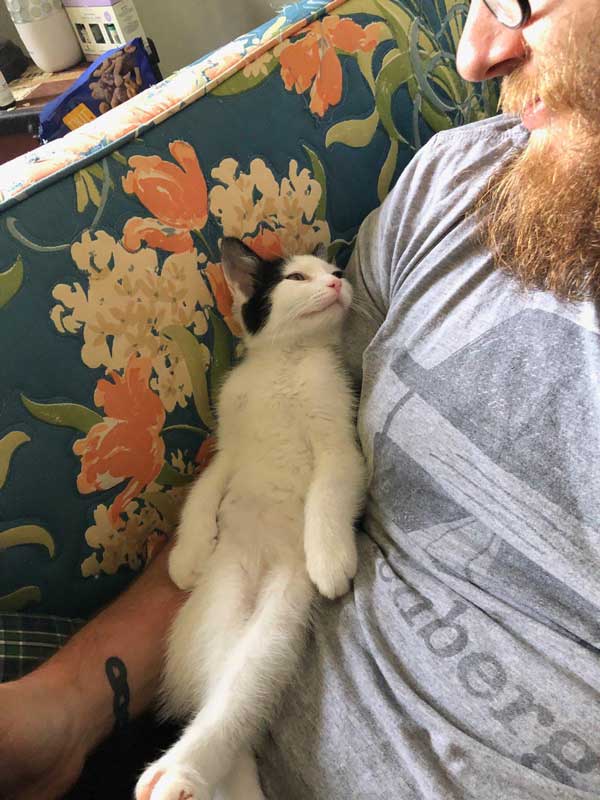 People Are Sharing Examples Of How Parents Apologize, And It's Hilarious, And True