#1 The light coming from the bathroom window makes my cat look like she just had a great idea. 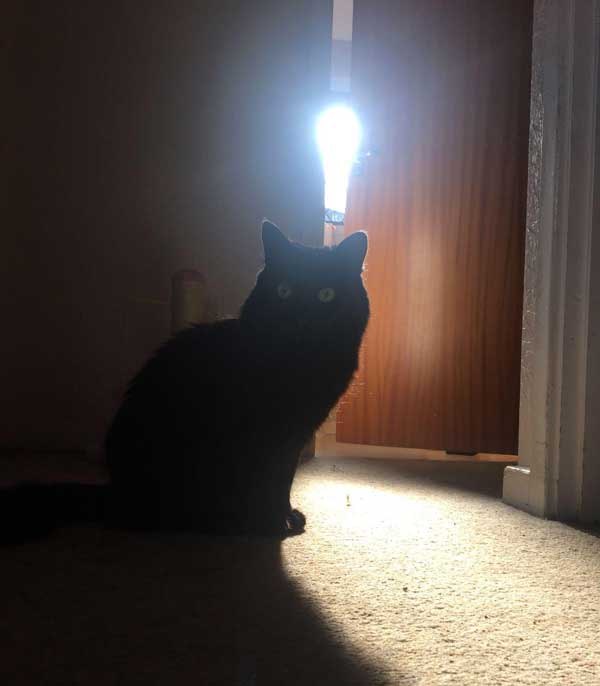 The moment when they decide to run as fast as they possibly can from one end of the house to the other.
lucyvlt / Via reddit.com 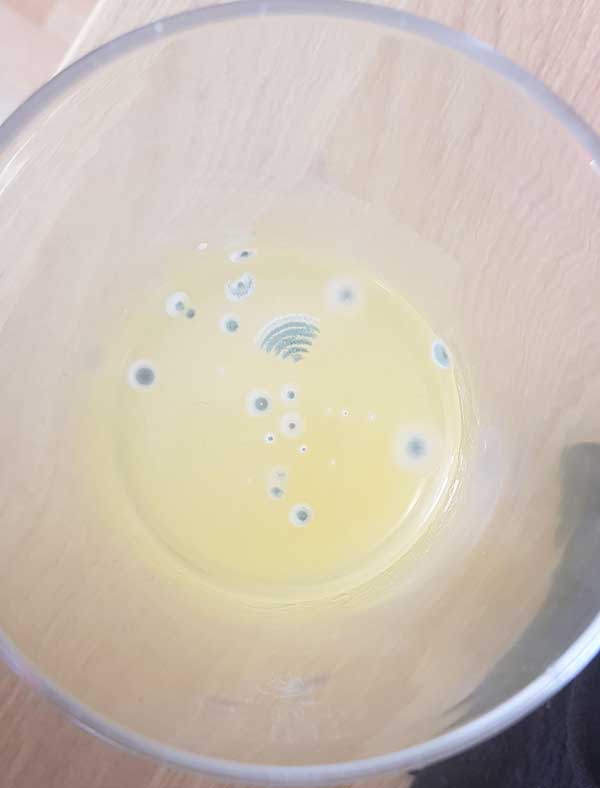 #3 I saw a blue slug yesterday. 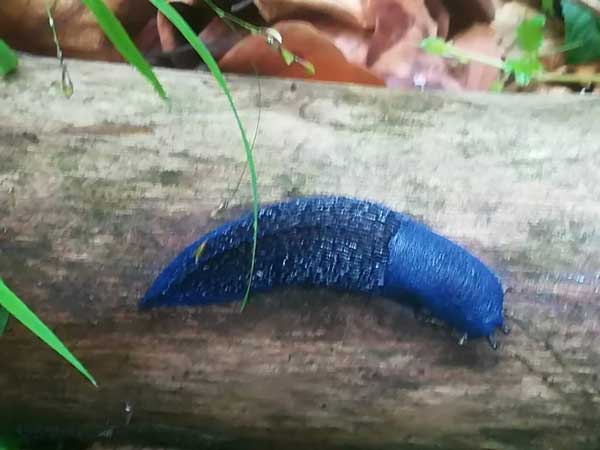 #4 This tree in my neighborhood looks like an annoyed cyclops. 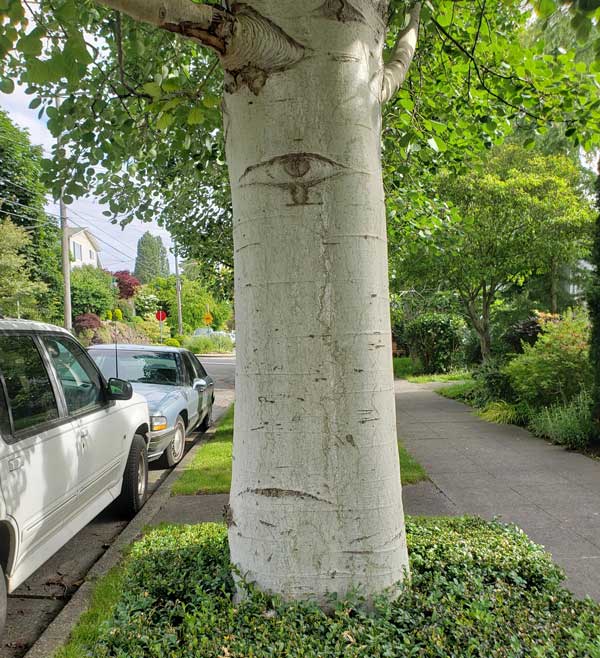 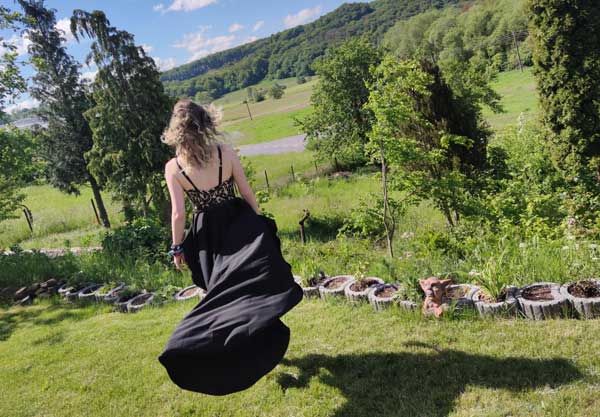 It also made your shadow look like a Centaur lifting one of its front hooves.
VenomCarry / Via reddit.com 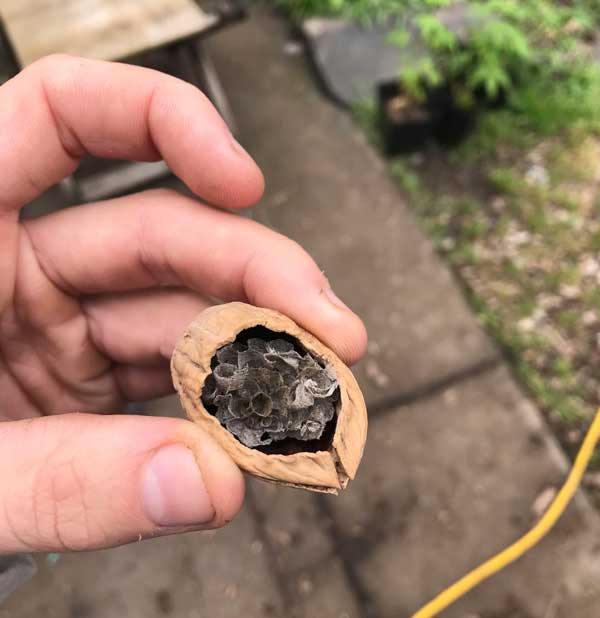 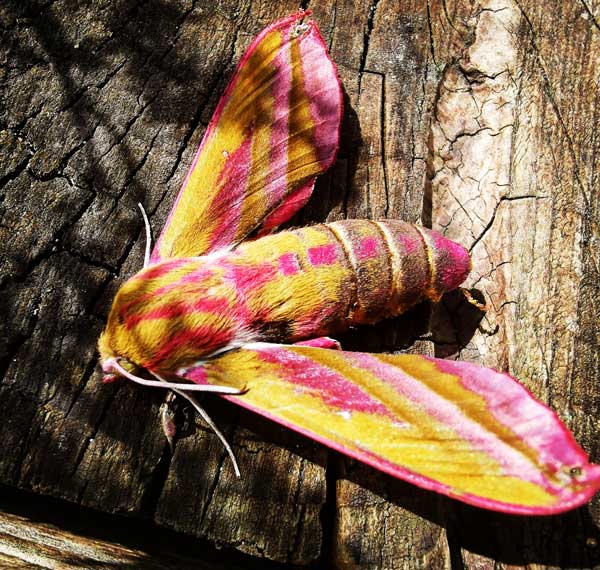 #8 The sun shining through my fish tank aligned perfectly on each knob. 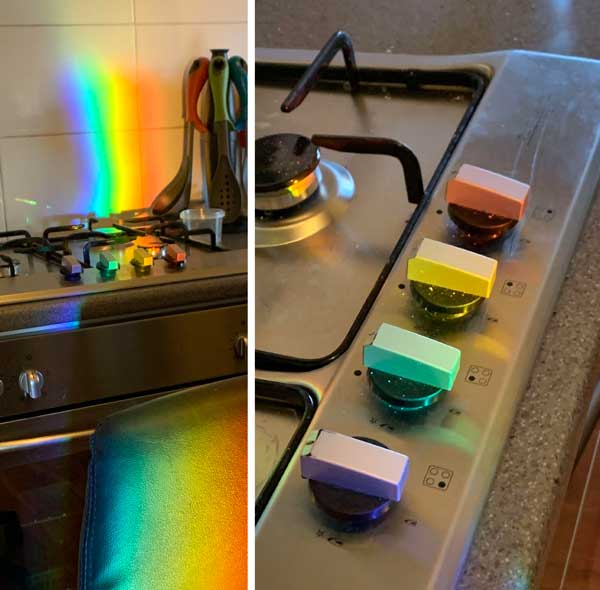 If my RPG experiences are right, if you turn the correct colors knobs in the correct sequence, a secret door will open.
kjh4087 / Via reddit.com

#9 This baby lizard I found while doing yardwork. 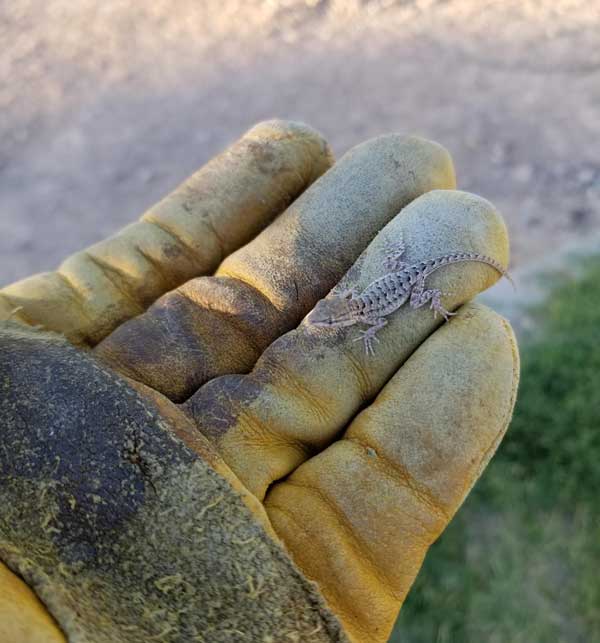 What sort of yard work was the lizard doing?
loserisu / Via reddit.com 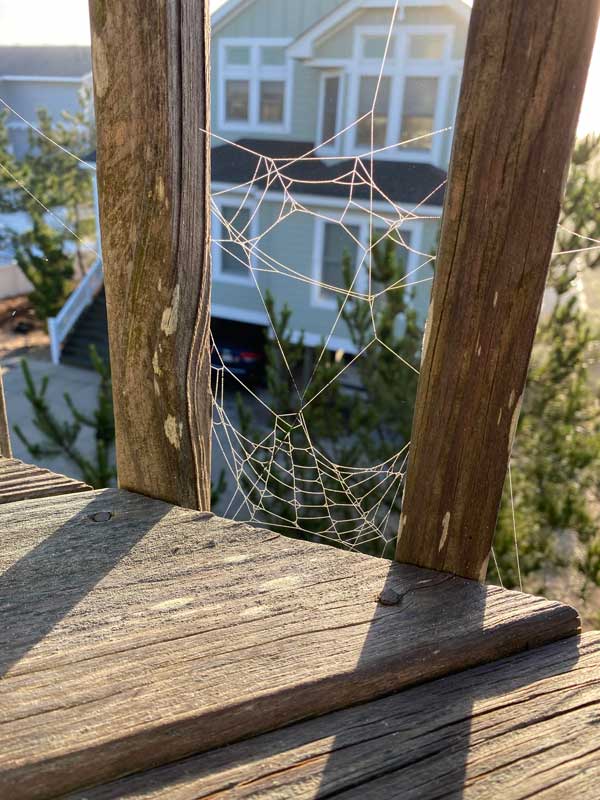 Where the hell do you live, where spider webs look like they were made out of rope??
nephelodusa / Via reddit.com

#11 This close up shot of a dragonfly I took with my phone the other day. 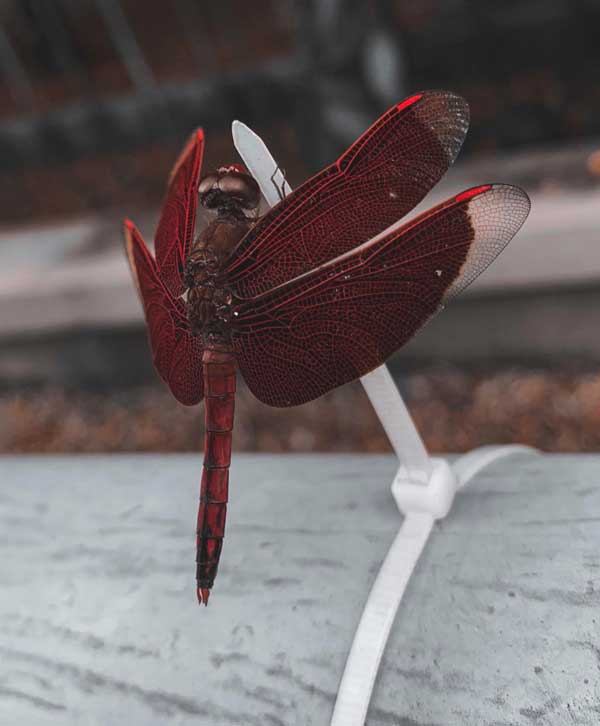 #12 This pesto pizza camouflaged on the counter. 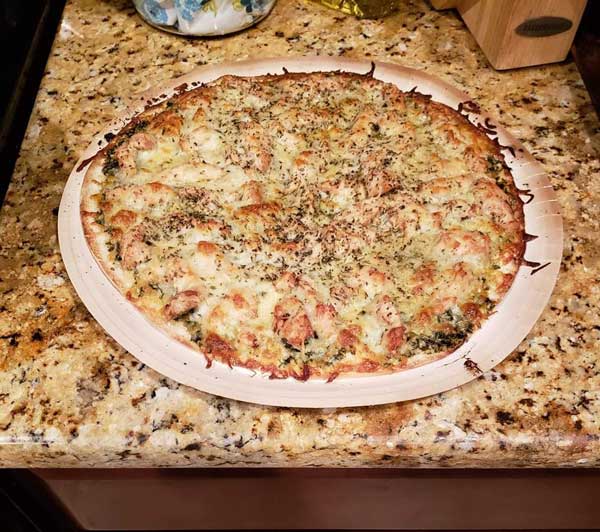 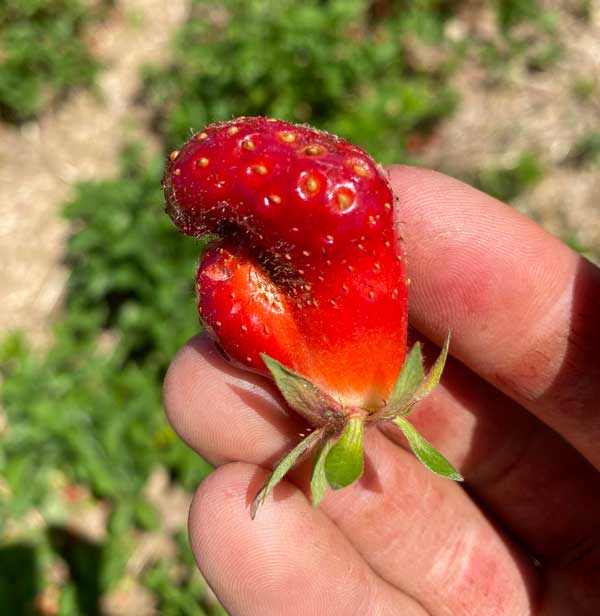 #14 The ink from my ID card stained the plastic cover. 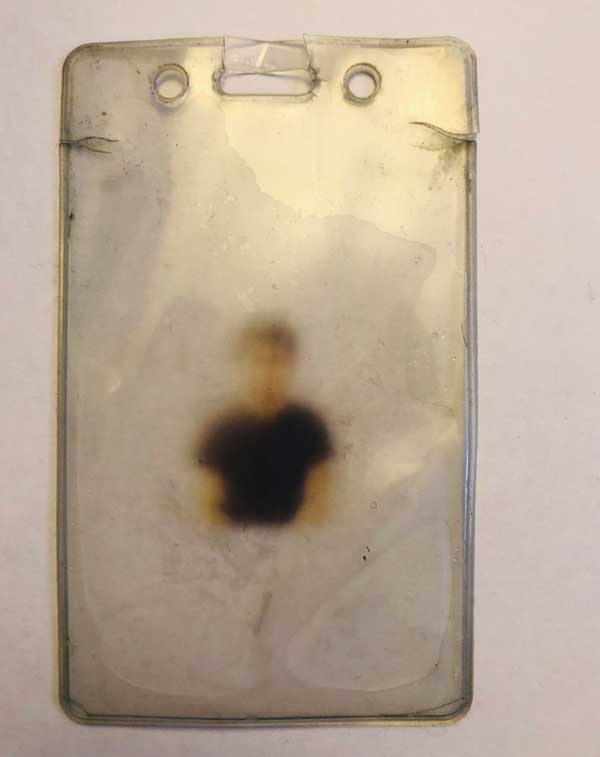 Looks like a neat pic for an album cover. Like a midwest emo revival band.
RoastedChickenWings / Via reddit.com

#15 The ice cubes in my iced coffee look like a smiley face. 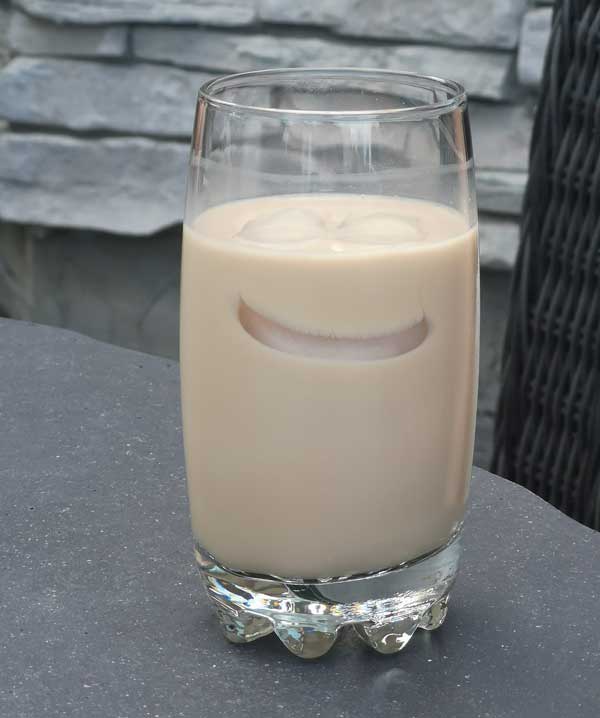 Theres coffee in that?
Rickcinyyc / Via reddit.com 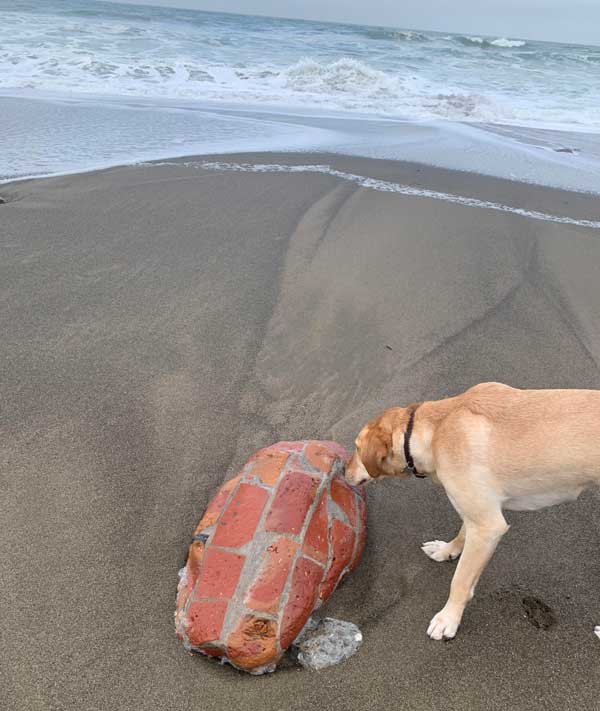 That's some sculpture looking sh*t right there. Did you haul it out?
karmaKimeleon / Via reddit.com

15 Unexpected Photos Of Things That Never Crossed Your Mind