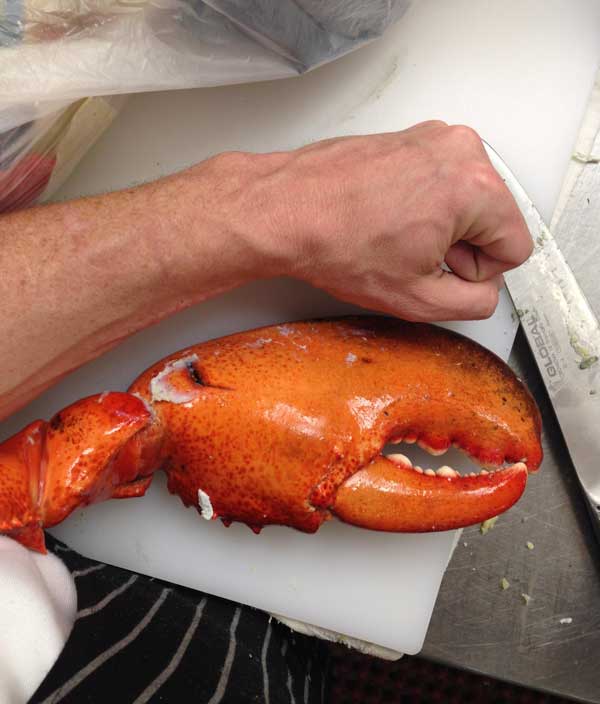 #2 Mushroom my dad found in the forest. Egg for scale. 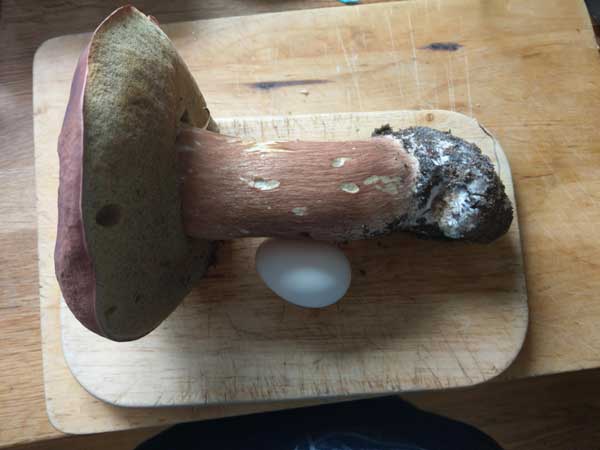 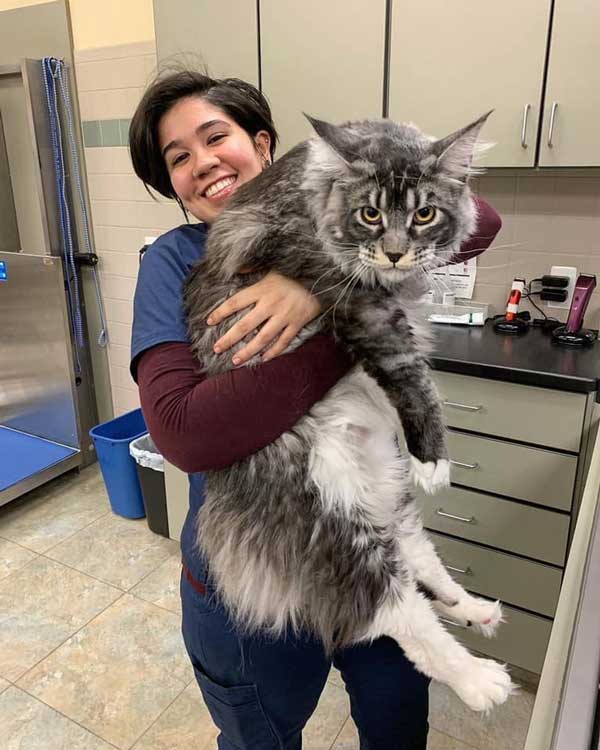 #4 These blackberries are two-bite berries. 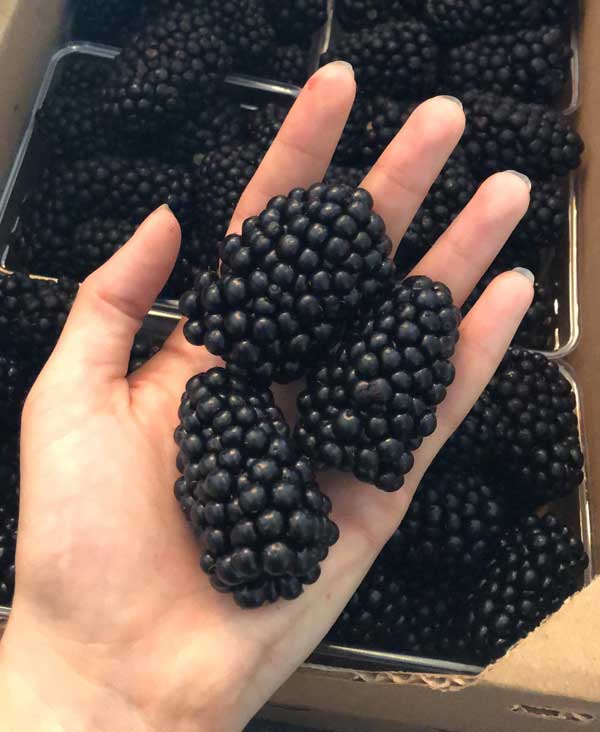 Those are the berries of the Navaho blackberry.
ohhhlordt / Via reddit.com 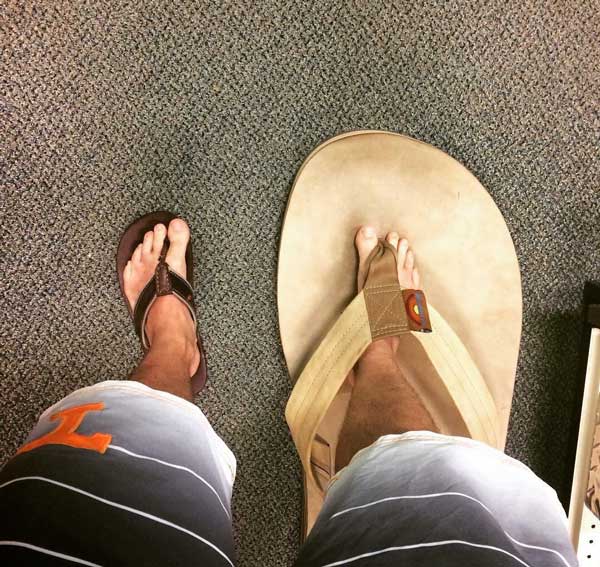 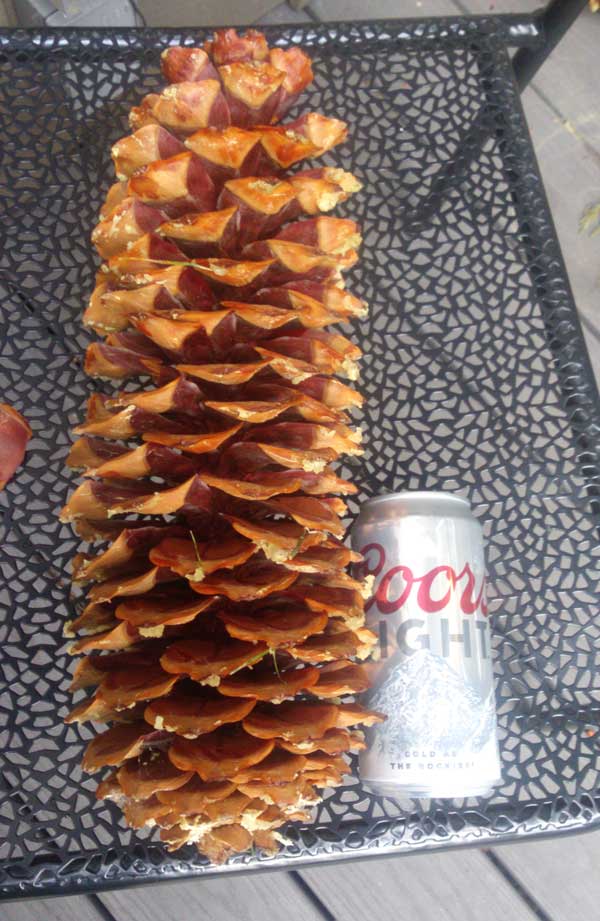 #7 This massive Swiss army knife I found in a desk drawer. 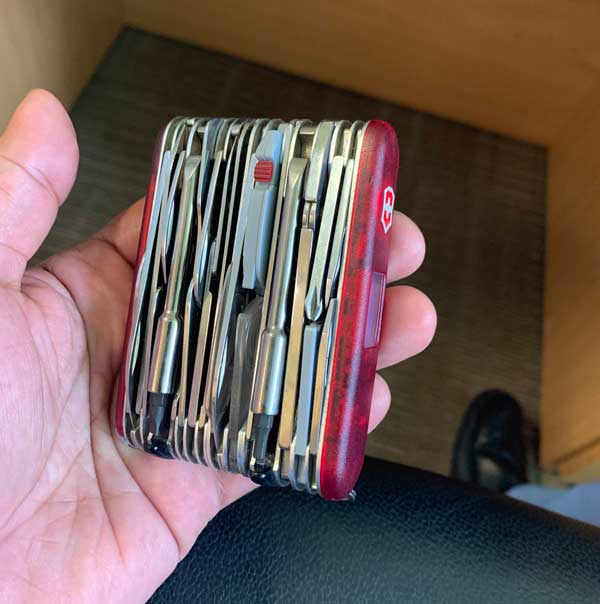 #8 Been asked to share my 67 lb cabbage you you lovely people. Hope you enjoy and I think its fitting for the group :) 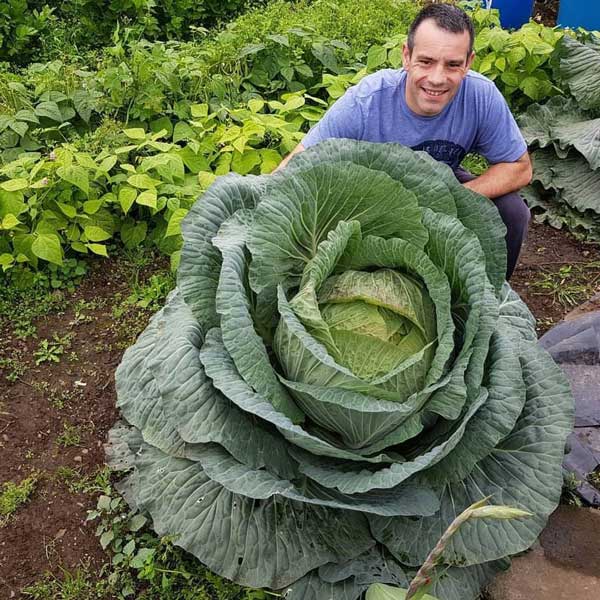 I think we found the cure to world hunger!
Ukherewegrow / Via reddit.com 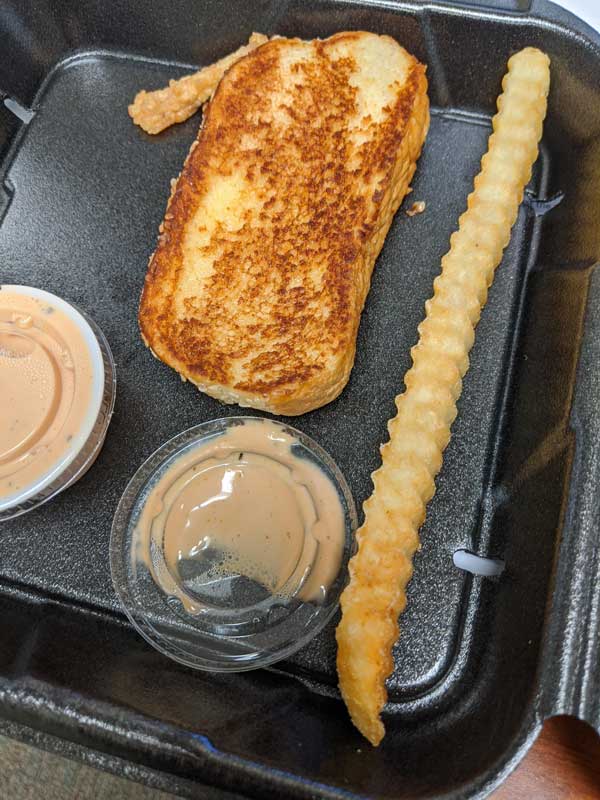 #10 Compared this gigantic leaf I found in the park with a banana... and with myself. 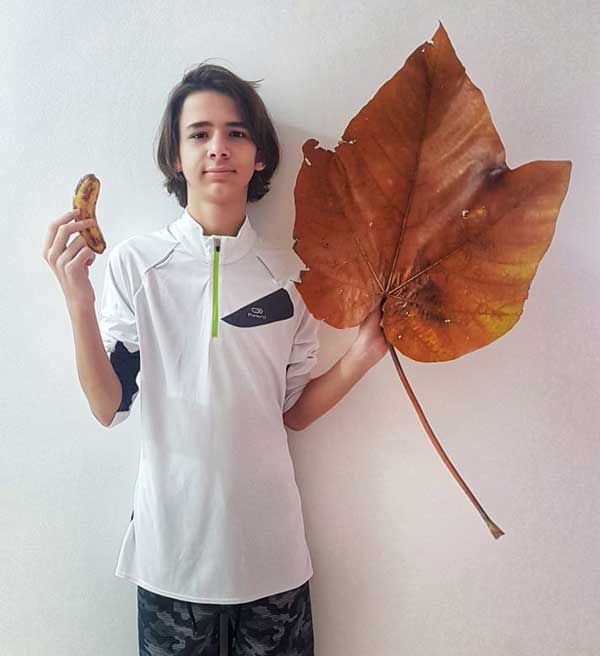 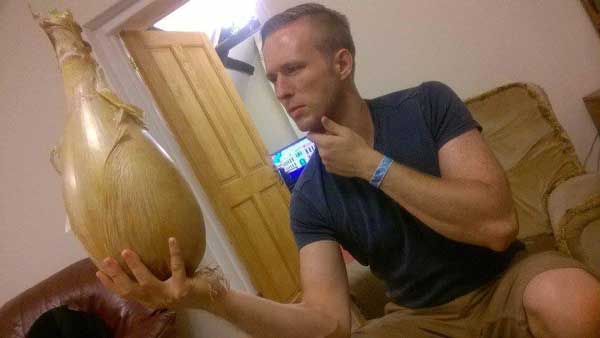 I purchased a big onion from the local agricultural show auction. Grown by the current big veg world champion, this was actually the smallest he had on display in his entry of five onions.
quicknote / Via imgur.com

#12 A massive burger and a regular-sized burger for scale. 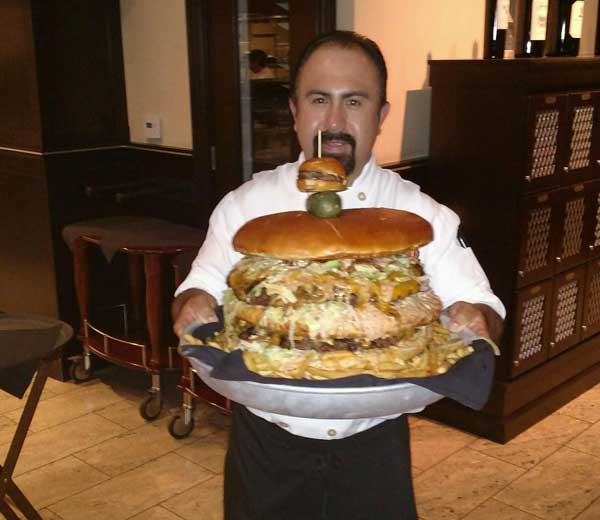 #13 I saw the giant leaves and thought you might like this 80 foot tall boojum cactus. The cardón cactus on the right is over 60 feet tall. 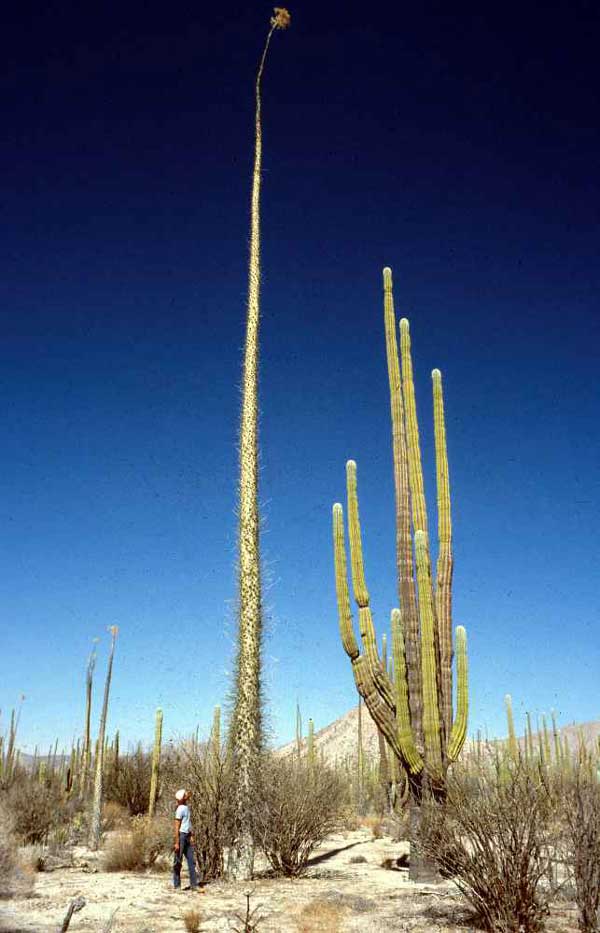 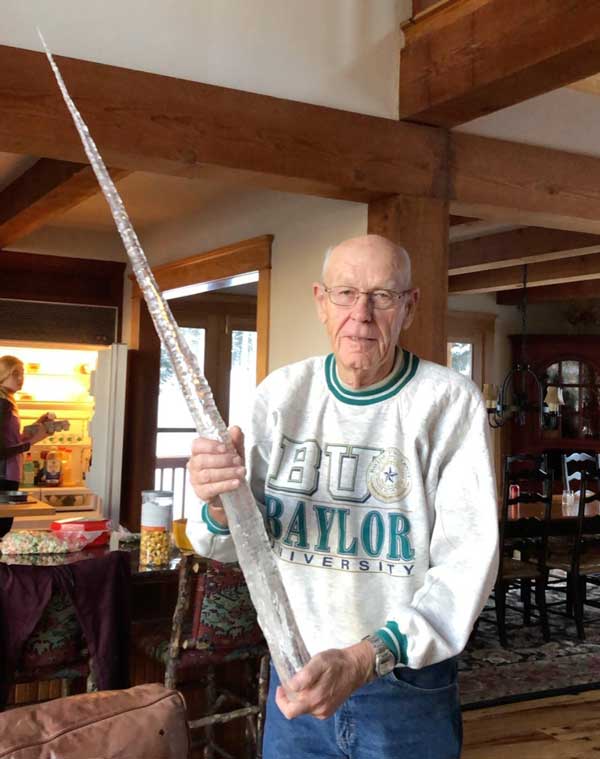 #15 It’s my friends birthday and she REALLY likes this Spicy Chicken sushi. So I made her a massive one. 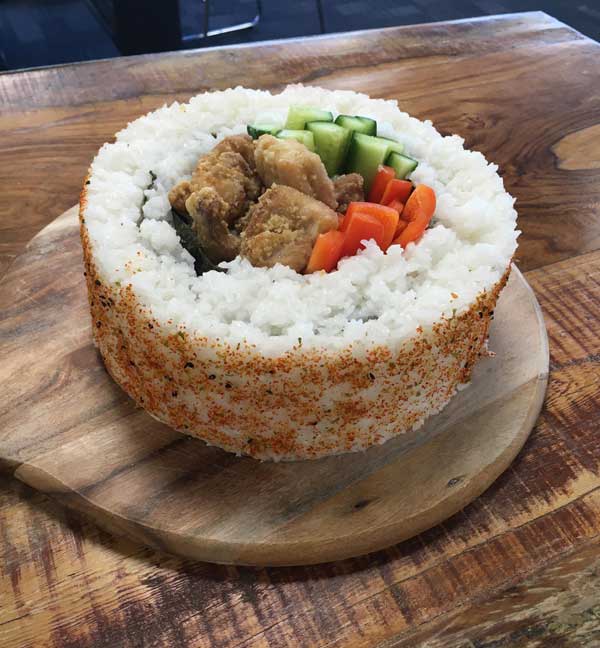 #16 This absolutely massive piece of chocolate I poured out of this Special K box. 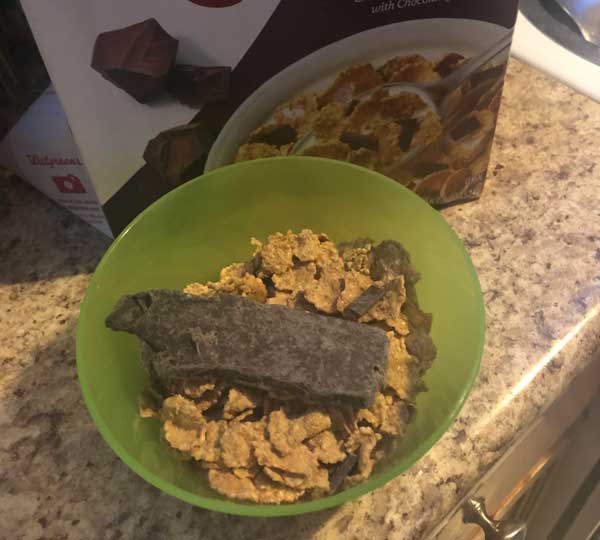 #17 This is a four foot long tromboncino squash. 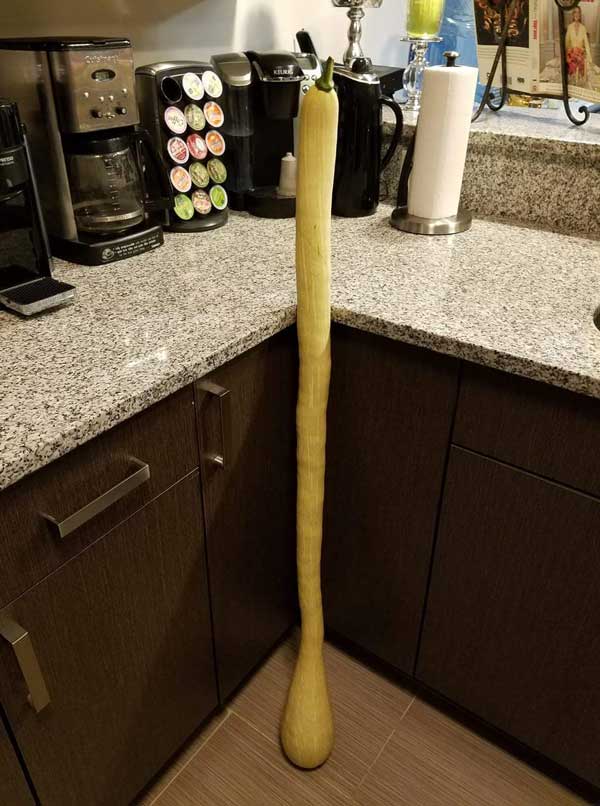 #18 Wood joinery on a massive scale. 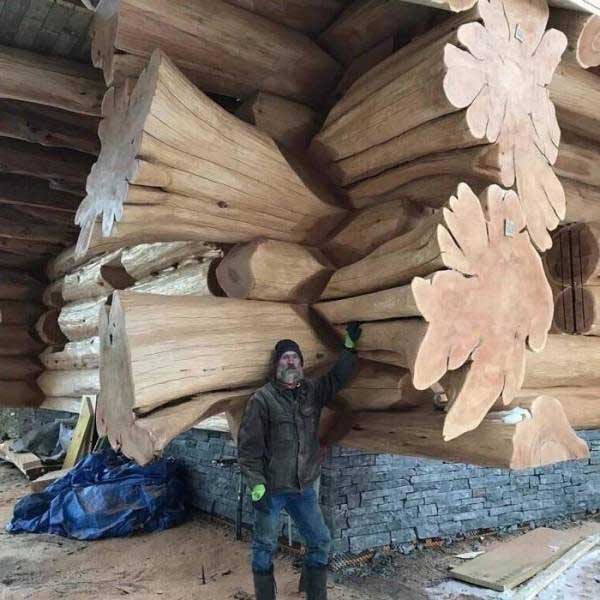 Wow. any pics of the whole house.
JukeboxSommelier / Via reddit.com

#19 Long carrots for sale at the supermarket (in Japan). 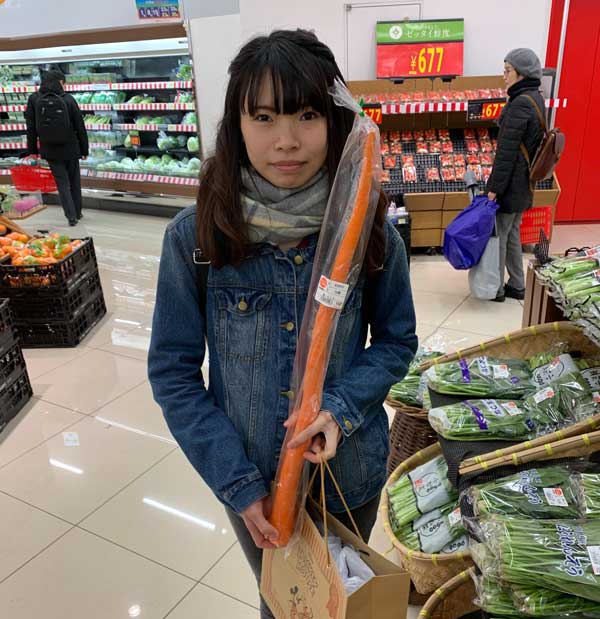 18 Times Ordinary Things Surprised Us When We Least Expected It