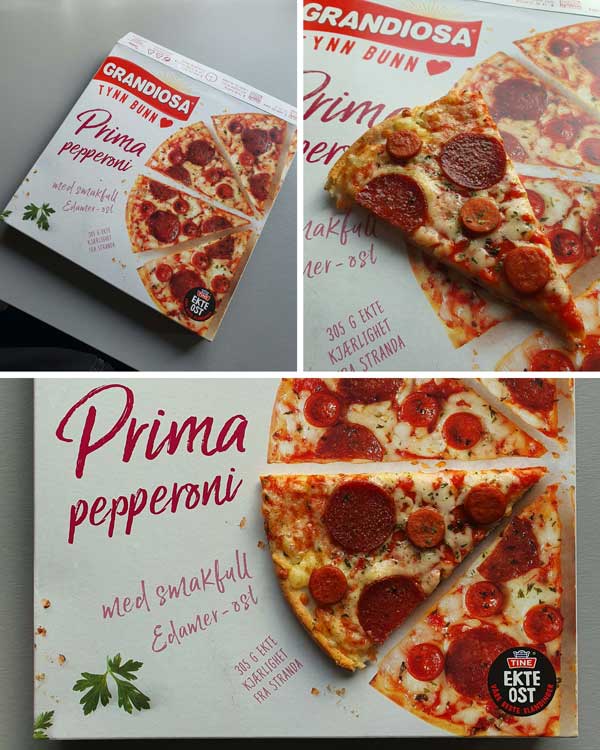 It took me a few seconds to realize you didn’t just post pictures of the box.
Odinlarsen / Via reddit.com 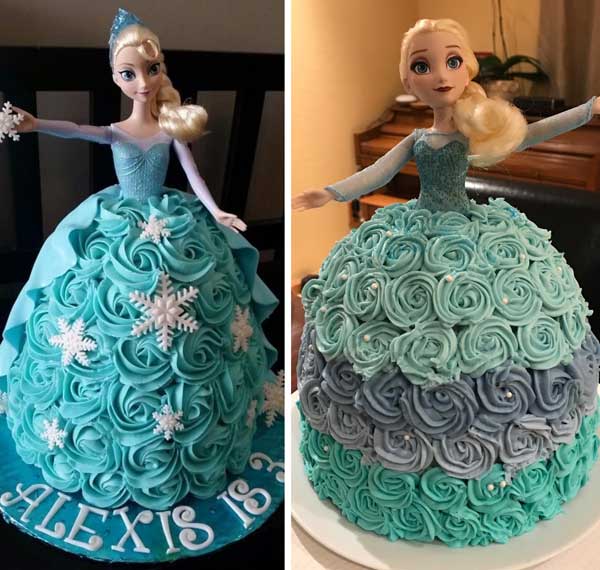 #3 I ordered my elopement dress off AliExpress. This could go all sorts of wrong, but to me it's perfect. 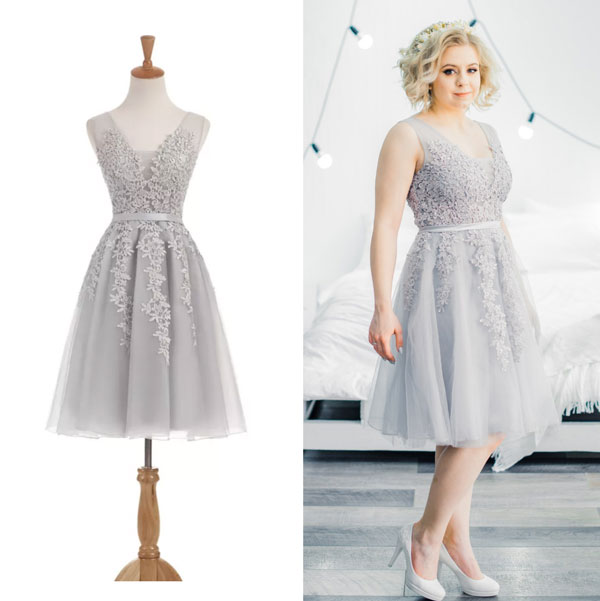 #4 I got this ice cream bar from a 7 eleven store in Tokyo and it was exactly the same as in picture. 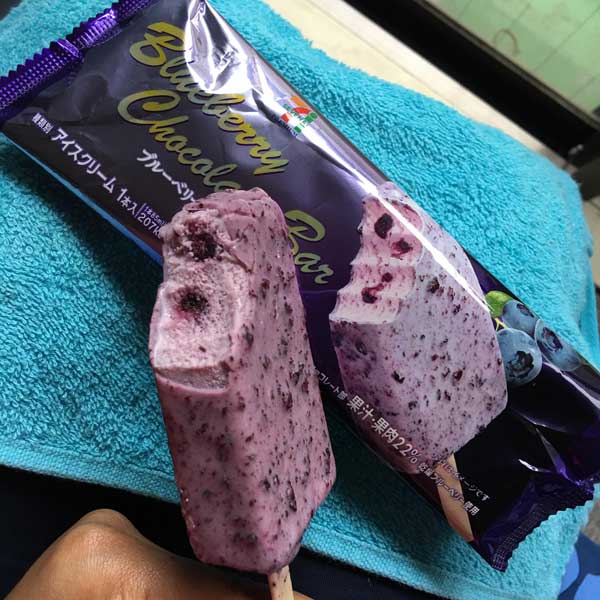 You mean there was already a bite out of it?
laleli_lolu / Via reddit.com 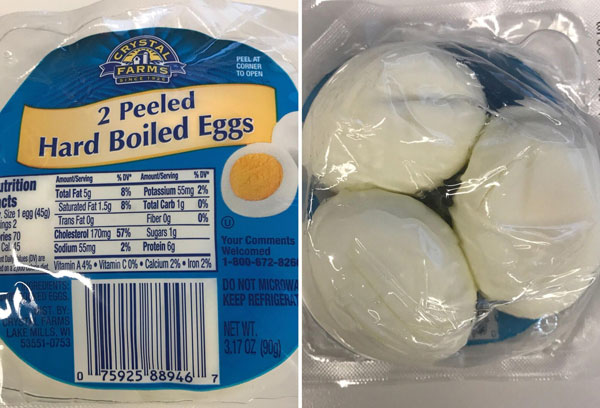 I know they're fine but it just seems gross to buy preboiled eggs in a zip lock bag...
Countess_of_Penrose / Via reddit.com

#6 My girlfriend's and mine first attempt at making a cake from scratch. 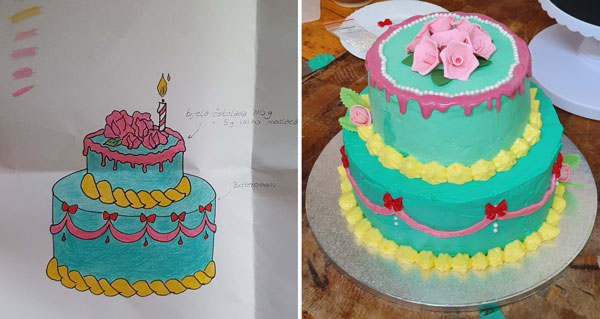 #7 I think it turned out pretty well!

#8 I think we did a pretty decent job with my nieces birthday cake. 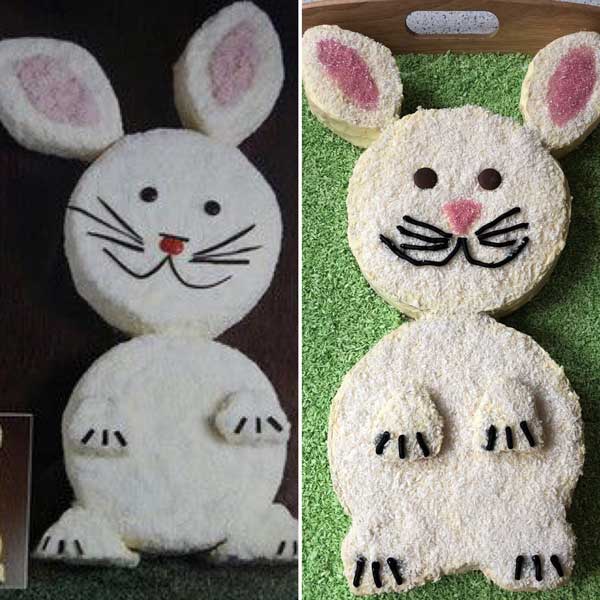 Spoiler: the one on the left is from the cake book and the right is the one we made!
biccabong / Via reddit.com

#9 An impressive birthday cake from my mom! 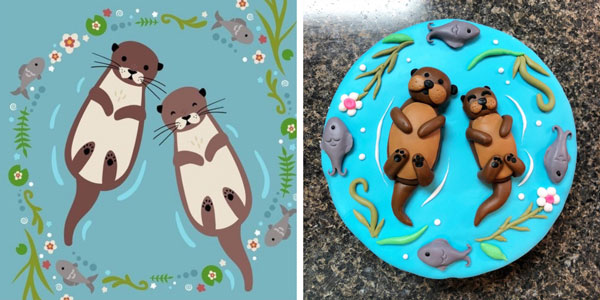 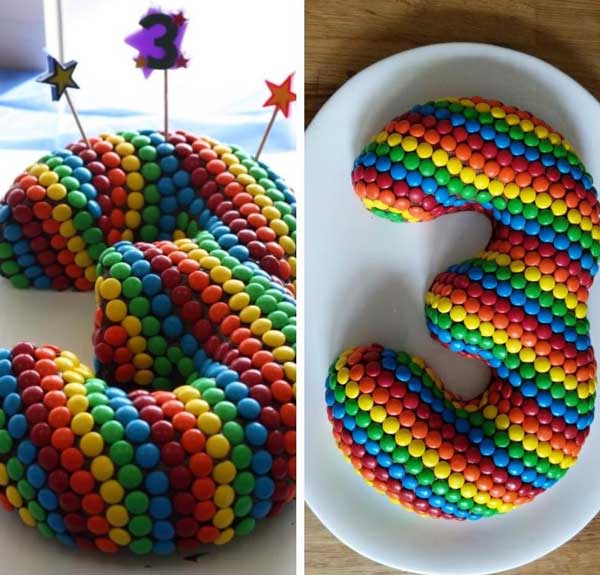 This seems really satisfying and frustrating to make, I love it.
nteiken / Via reddit.com

#11 Ordered the blanket from a sketchy seeming website. They nailed it! 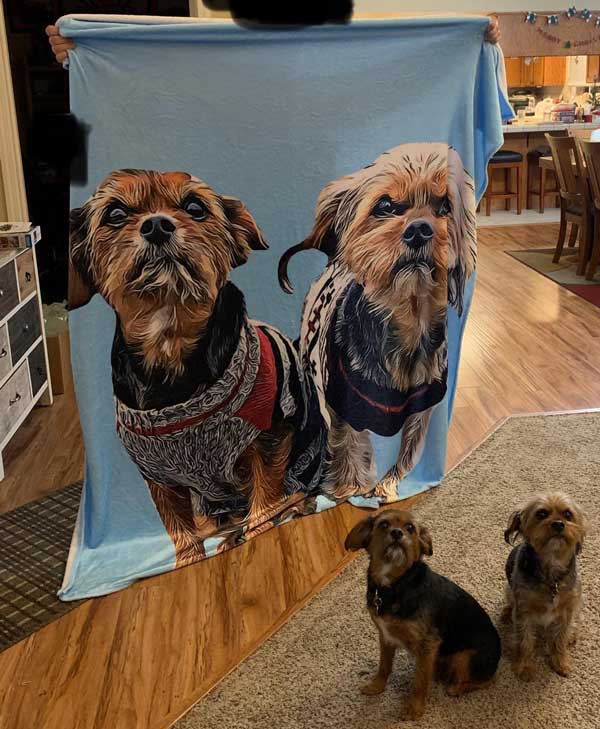 #12 Think my wife did very well on this one. 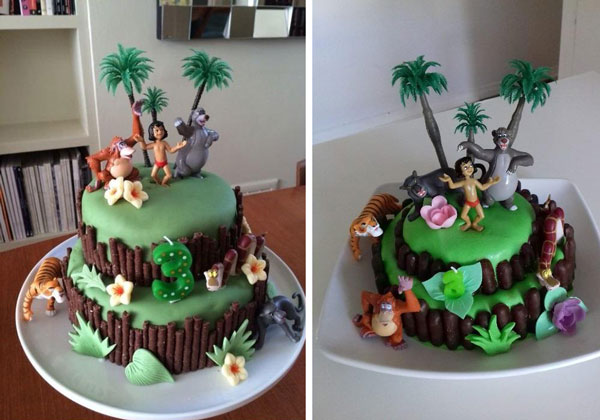 #13 It's my son's birthday today, and he wanted a fire-truck cake. It came out better than expected. 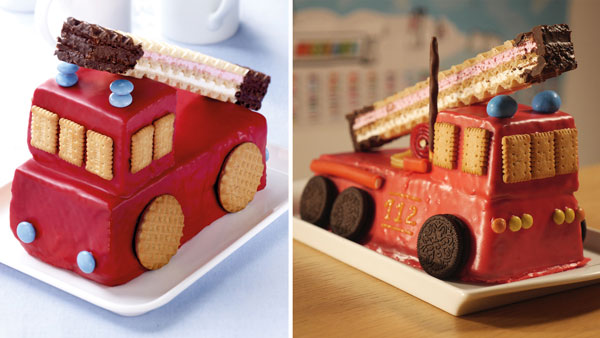 #14 I recreated a wreath I found on the internet. 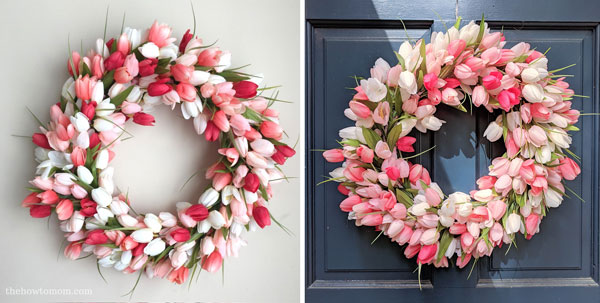 I genuinely can't tell which one is yours!! They both look stunning.
Chopchopchops / Via reddit.com 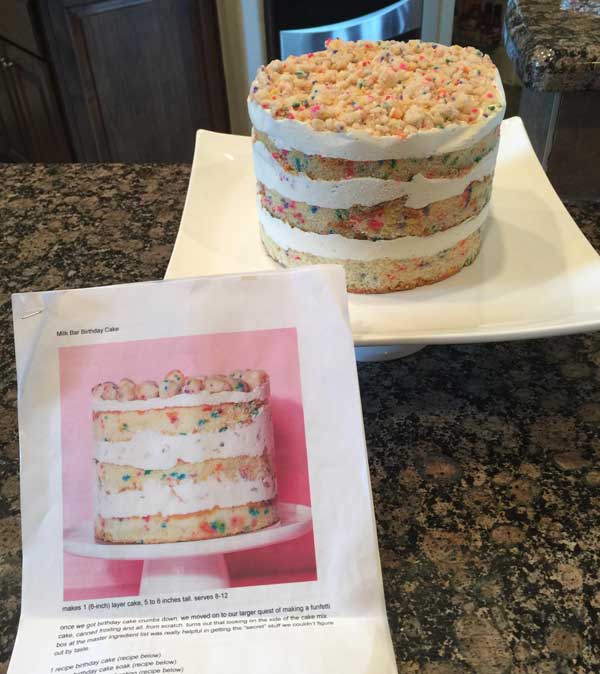 You did a good job!!
Bobcatmom / Via reddit.com 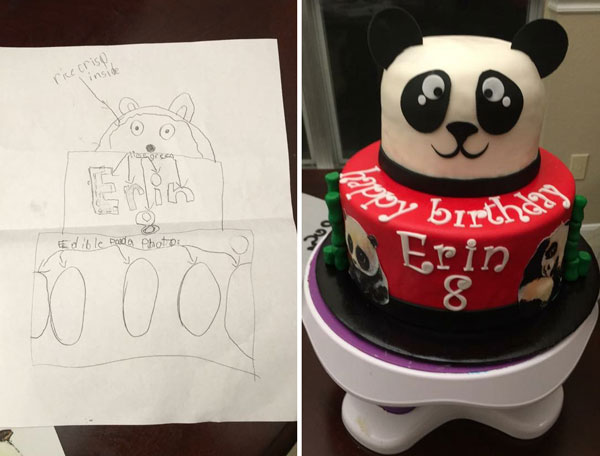 This is amazing.
Awnya / Via reddit.com

#17 The way we advertise our Jack-o-Lantern pizzas vs the way I like to make them for customers.

Hands down yours is the best!
ArcusArtifex / Via reddit.com 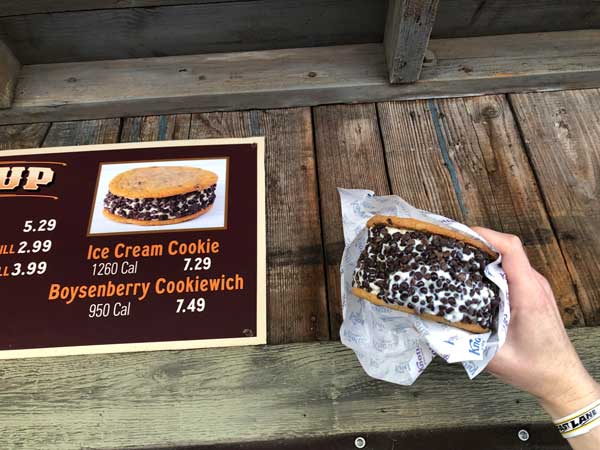 Its rare to see something bigger/better than advertised.
ItzGonnaBeMei / Via reddit.com

19 Ordinary Things That Are Way Bigger Than We Thought