#1 My new wok has circles for measuring oil. 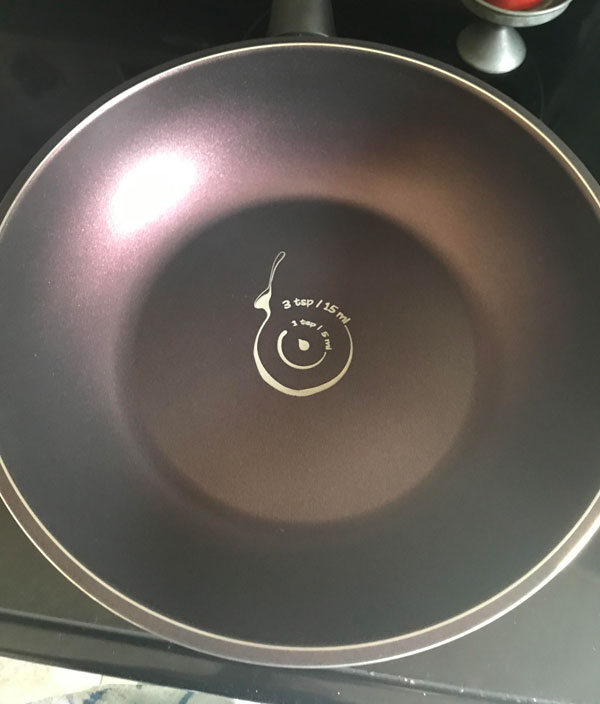 #2 The candles on my buddies cake had different colored flames. 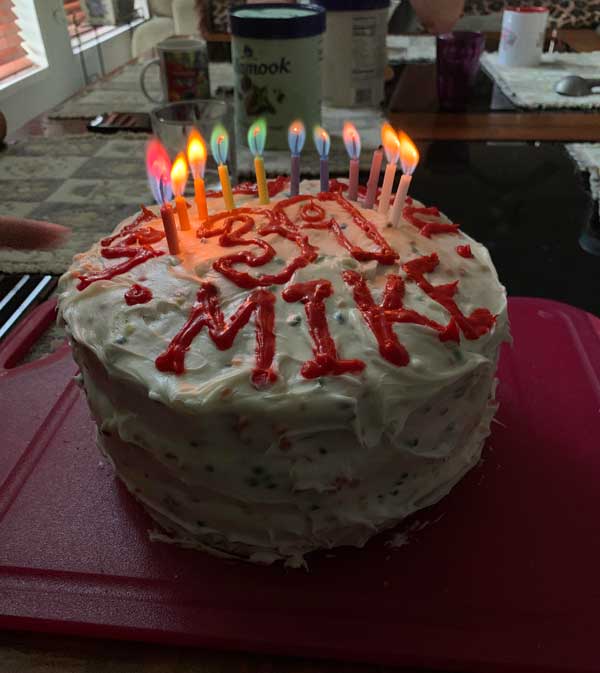 #3 A pen that looks like a small baguette when the lid is on.

#4 This doormat reminds you not to forget the important things. 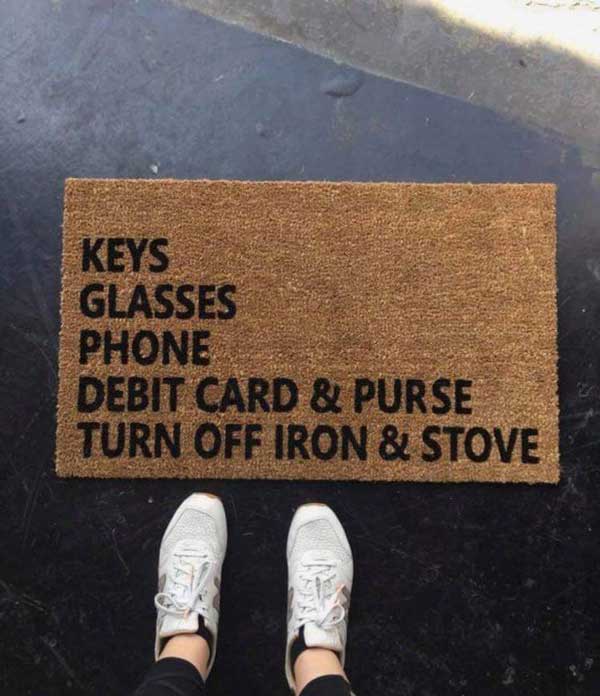 #5 This music store repurposed a high-hat drum pedal into a hands-free sanitizer dispenser. And yes, it works. 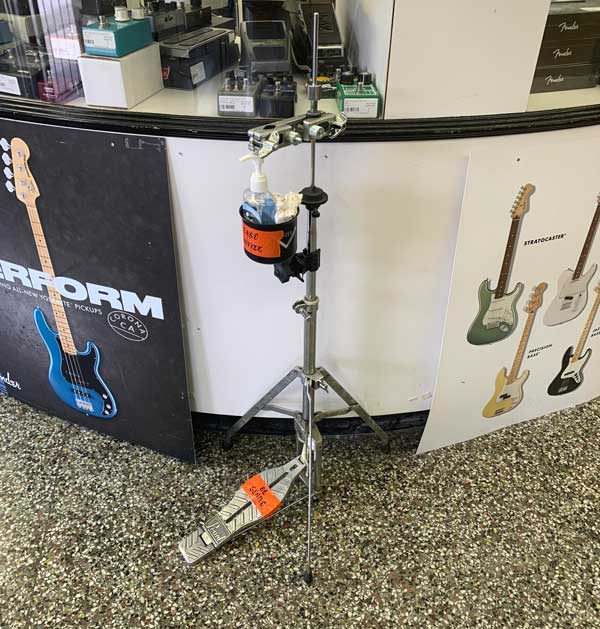 #6 It's time to end the impossible mannequin standards set by Big Retail. 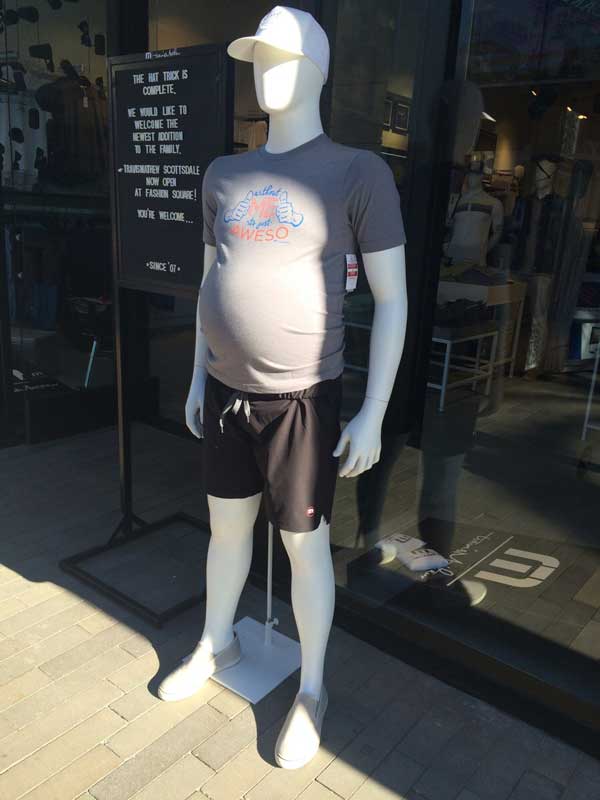 #7 My new toaster has a integrated toast grabber so you don't burn your hands. 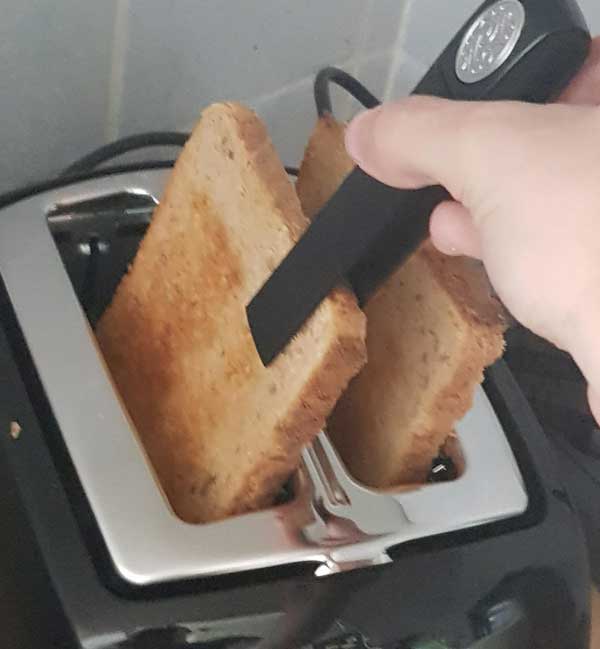 #8 My neighbors built their new fence around the trees on their property. 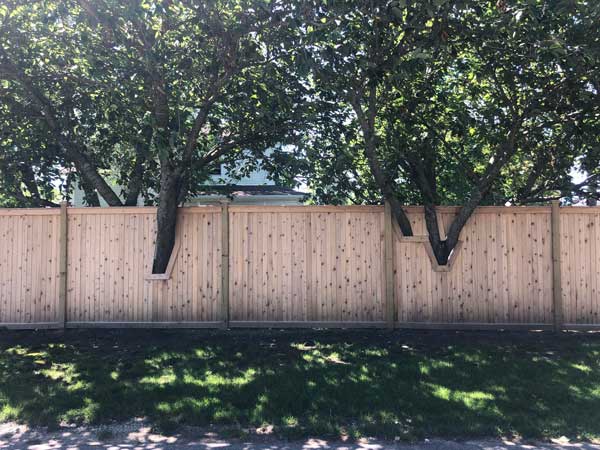 #9 My microwave has a "no beep" setting. 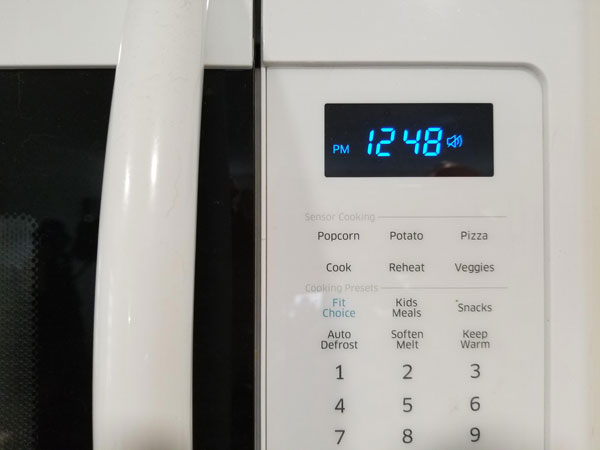 #10 The USB connector that can be plugged in both ways. 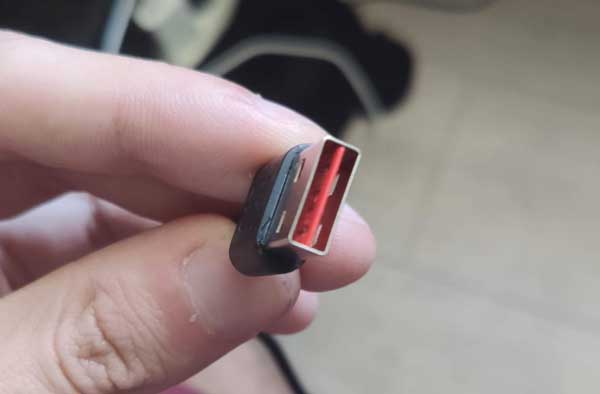 #11 This mini throwaway pizza cutter that came with my pizza. 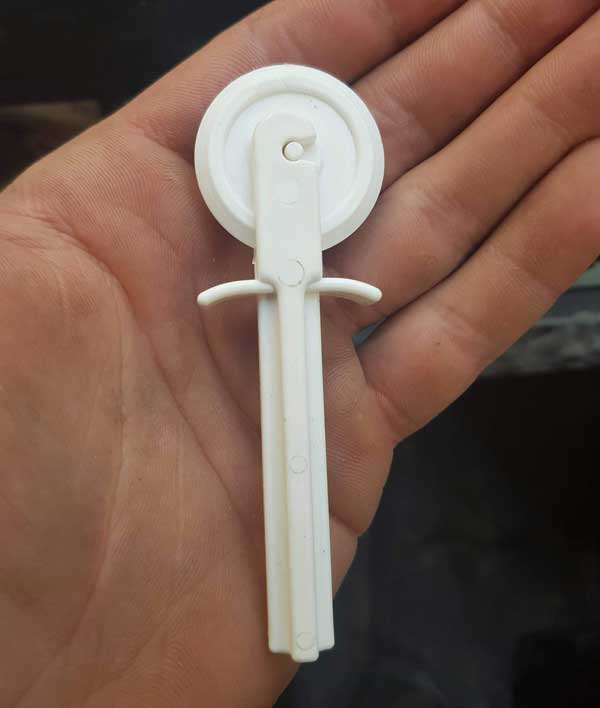 #12 This ramp for walking your bike along the stairs. 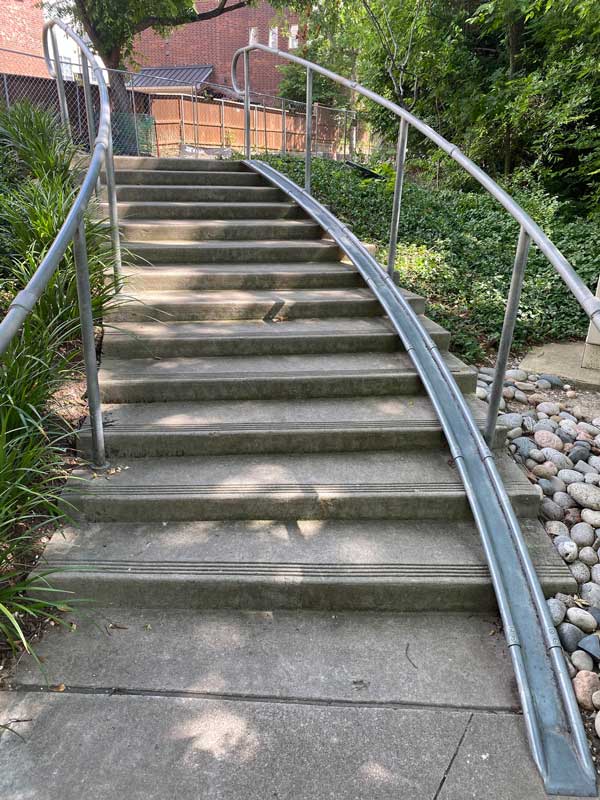 #13 In the driverless metro in Copenhagen there are fake buttons in the front for children to play with. 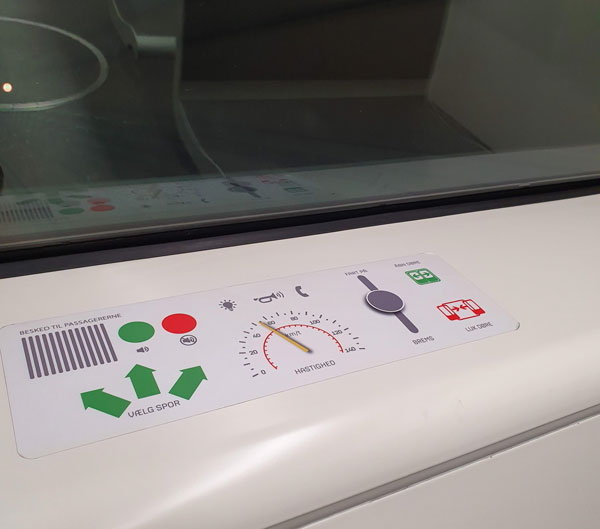 #14 This genius who labels what filling is in each empanada. 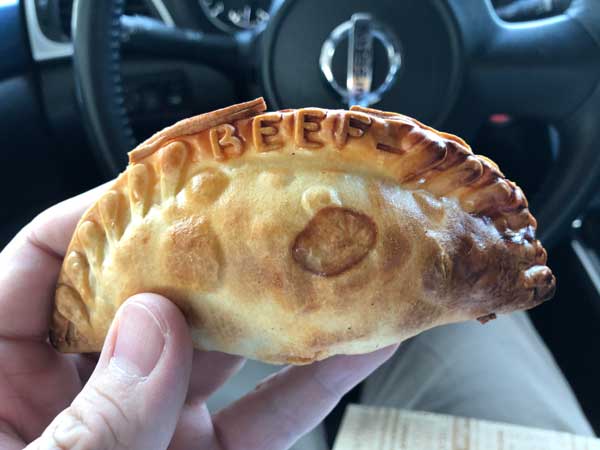 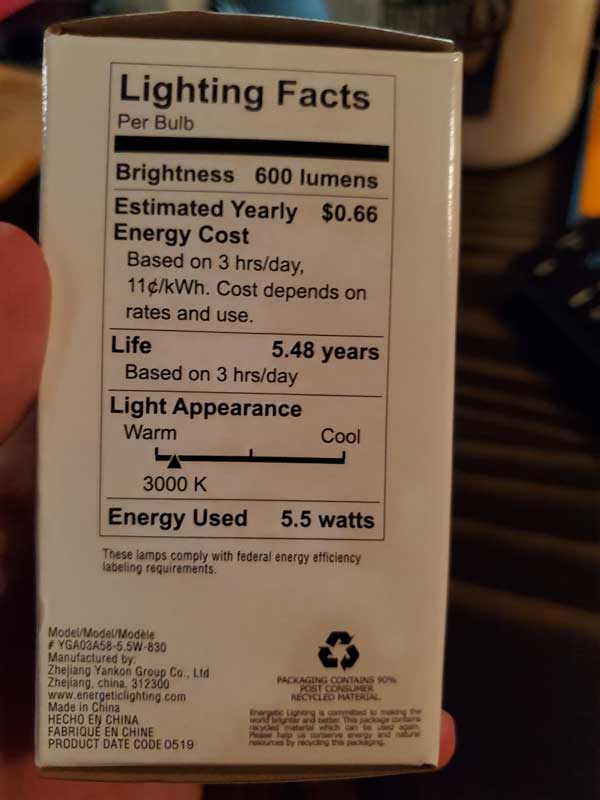