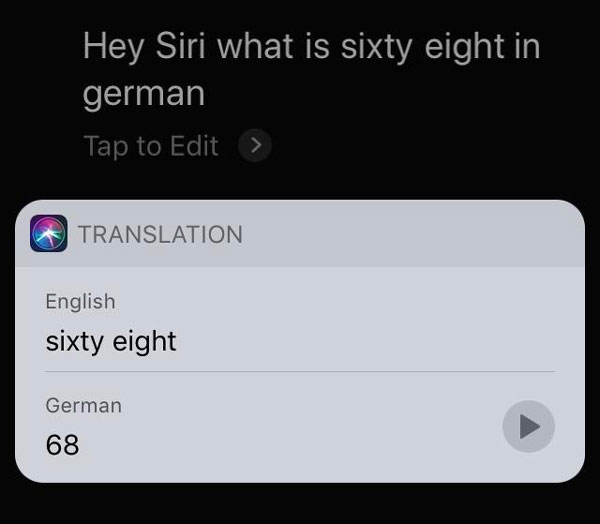 #2 Yesterday I told Siri to remind me to get dye today and her sent me this.

Homonyms are such a bliss to virtual assistant.
sardonicheight / Via twitter.com

#3 I got a coupon code for 30% off Bluetooth headphones that ended up being 98% off when I entered the code.

BUT WHERE IS THE LINK TO THE PRODUCT AND WHAT IS THE PROMO CODE.
jessie_jaaaayyy / Via reddit.com

#4 I was driving, and my phone vibrated in my pocket to tell me this.

Aah, the irony.
FreakJob99 / Via reddit.com

#5 Thanks for having my back Tinder, I guess... 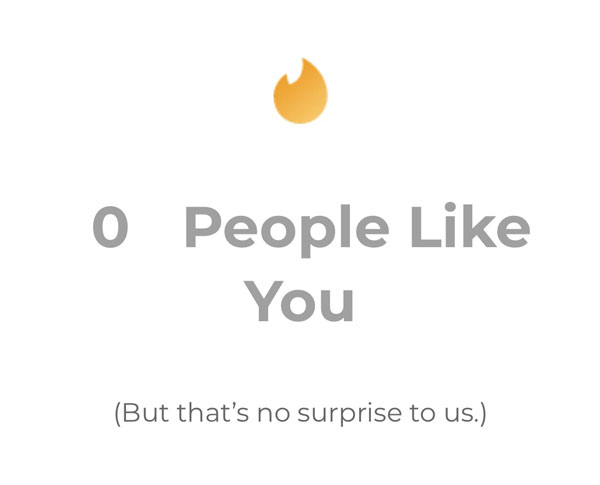 Feel sorry for you since you didn't even get the customary fakes to like you...
SovietWaffles / Via reddit.com 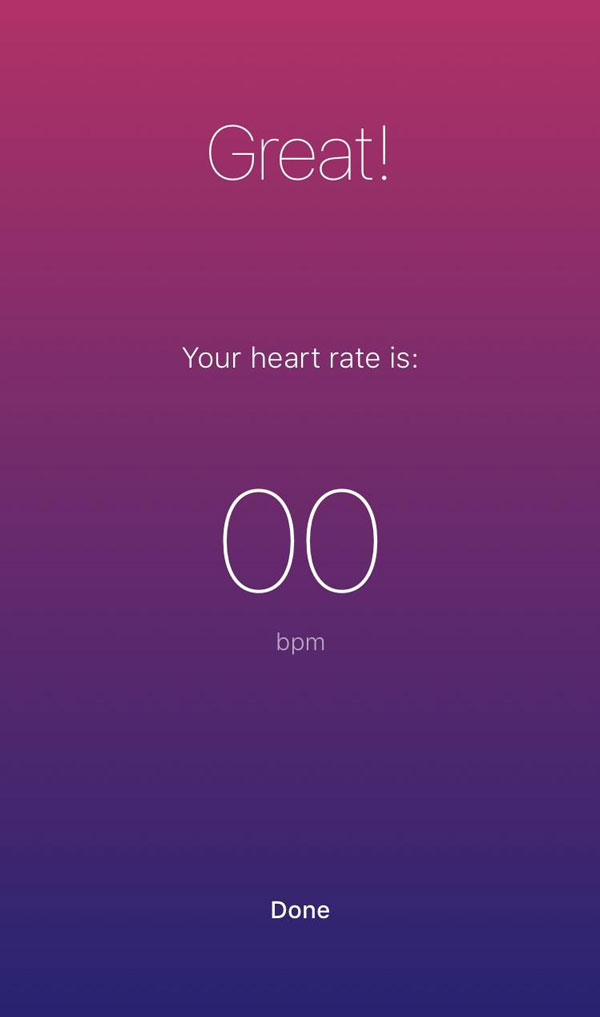 Great! You're dead!
HCBeatZ / Via reddit.com 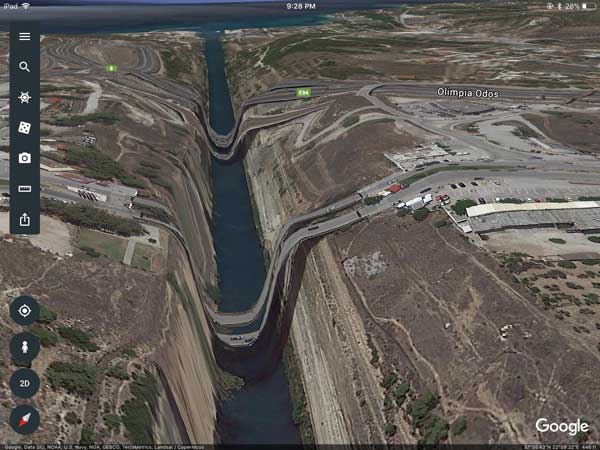 Reminds me of City skylines.
Lothken / Via reddit.com 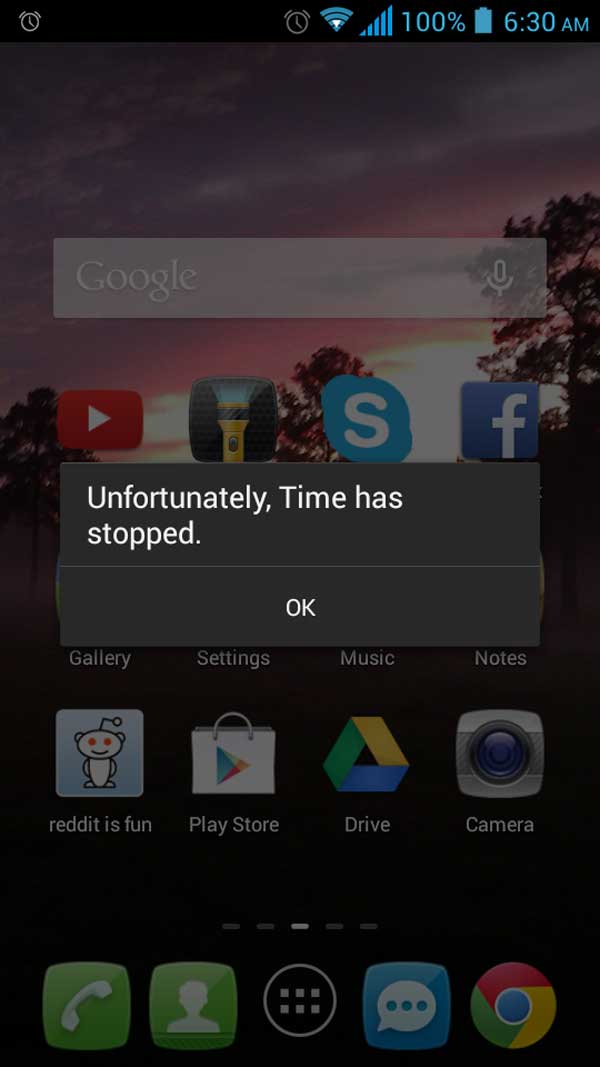 Why did I try to touch the okay button?
thebeast5268 / Via reddit.com

#10 Did my dog just discover teleportation? 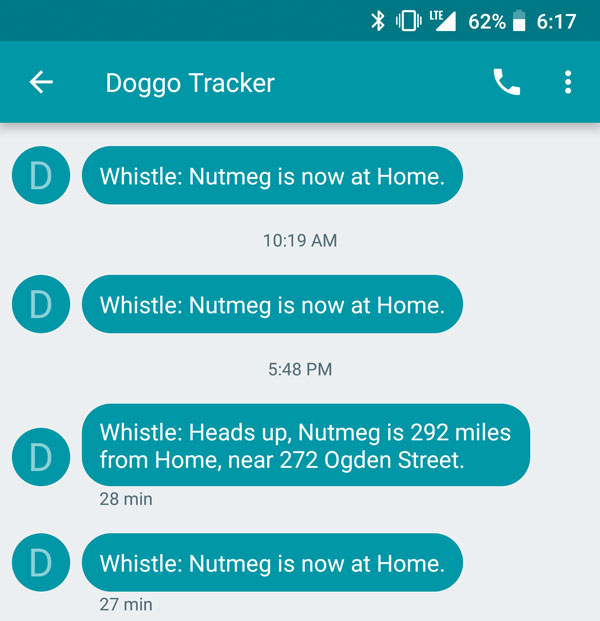 Someone on Ogden St. just opened a cellophane snack package.
Junkanator / Via reddit.com

#11 Could not copy files because no. 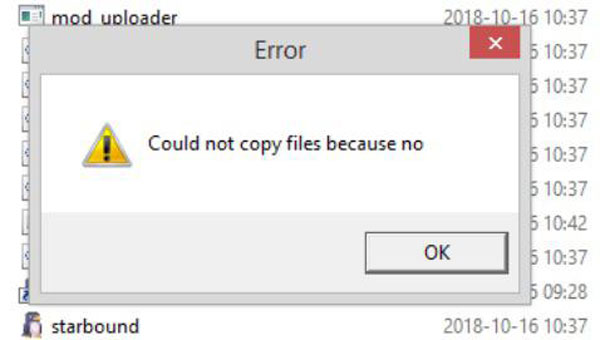 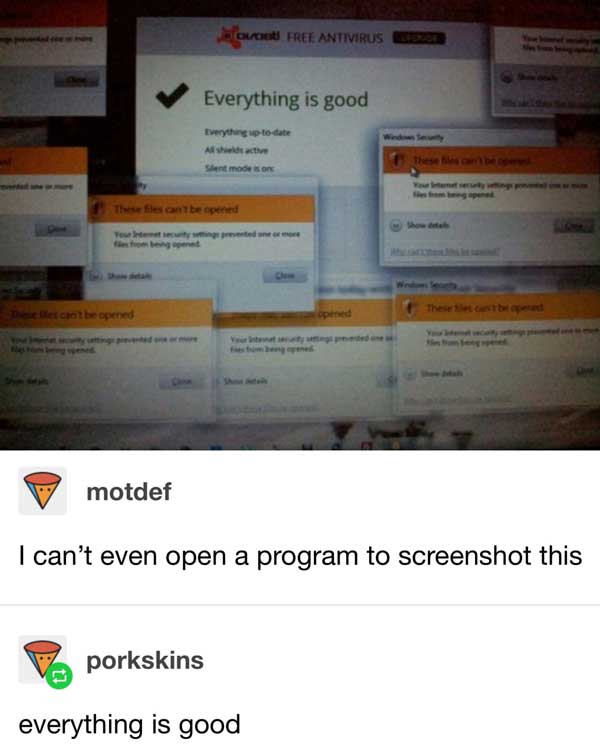 Everything is good.
kickmuncher3 / Via tumblr.com

#13 I think my Uber driver is in trouble. 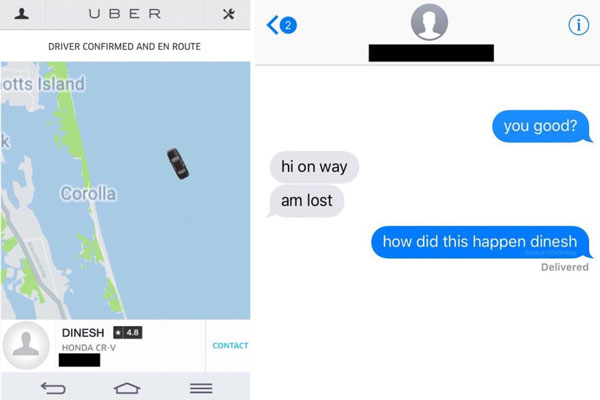 He can fly. He stole Mr. Weasley's car clearly.
decentbirthday / Via twitter.com

But the reminder string is on the wrong finger...
CouncilmanEnyap / Via reddit.com 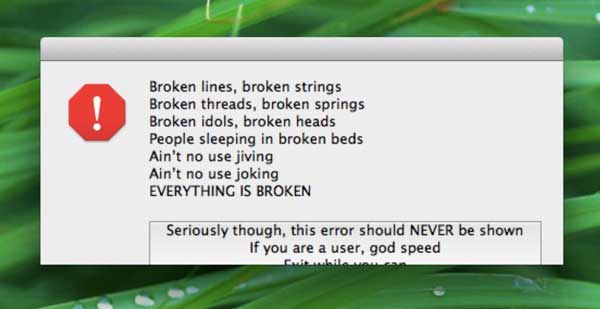 Congratulations, you just broke EVERYTHING!
reddit.com