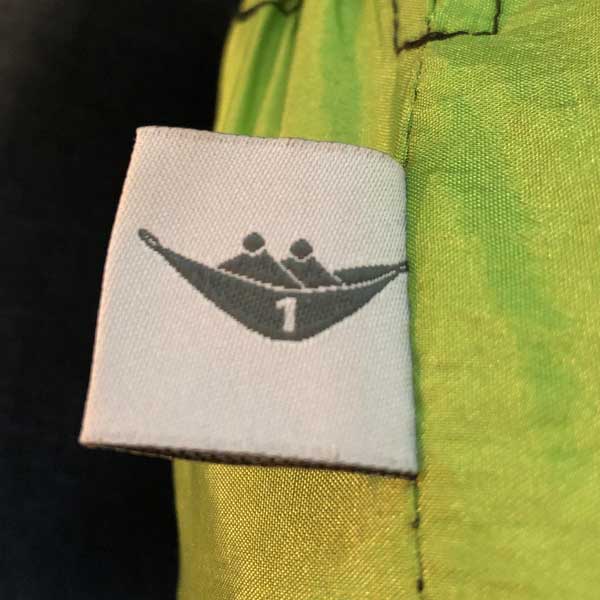 Those are knees.
CrispyBacon_52 / Via reddit.com 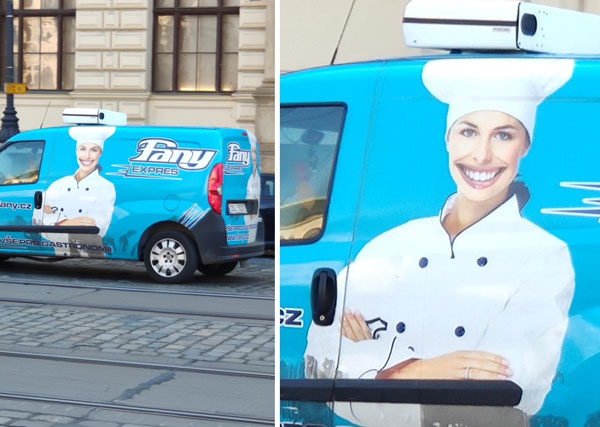 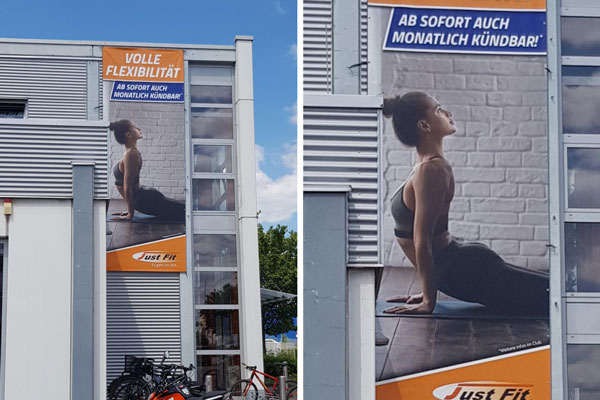 This is too good to be a mistake lmao. Maybe a specific eye catcher to make people look at the advert for longer?
Omega_Hamster / Via reddit.com

#4 What do you think he's listening to? 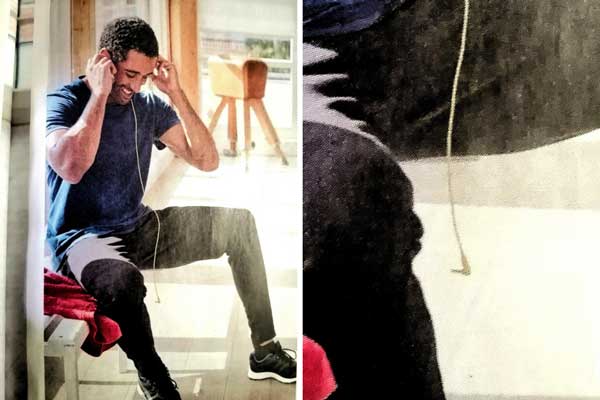 Simon & Garfunkel - the sound of silence.
starving-painter / Via reddit.com 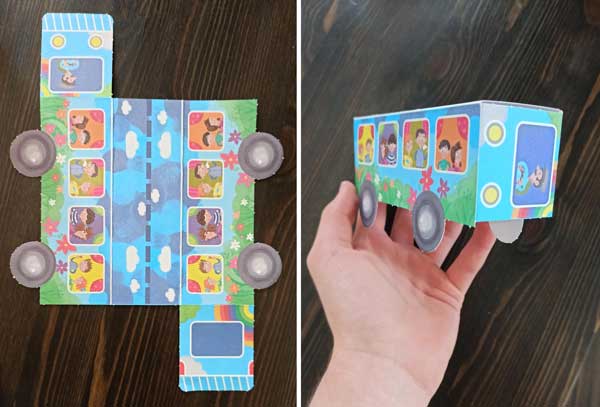 Why there is a road in the ceiling?
Vernixoo / Via reddit.com

#6 I'm impressed that this Thai menu has text cropping both over AND under the image. 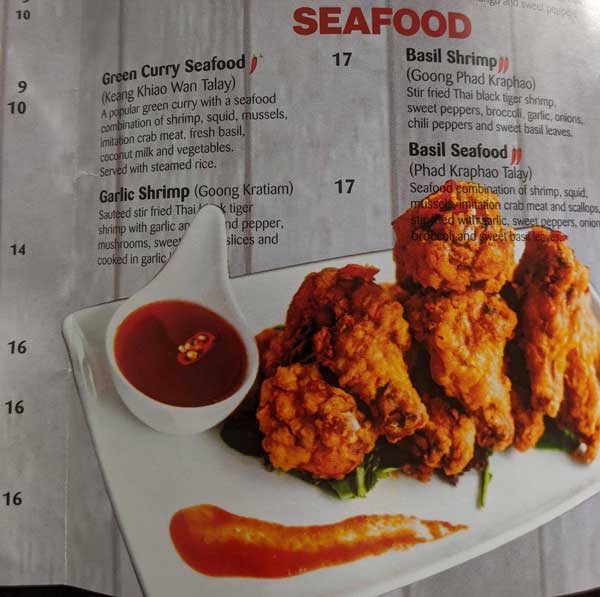 Creates the illusion of 3D perspective! The food is flying out at you. Customers will be so impressed.
HELLO_I_AM_THE_BEAR / Via reddit.com

#7 I would absolutely buy this for a Christmas gift. 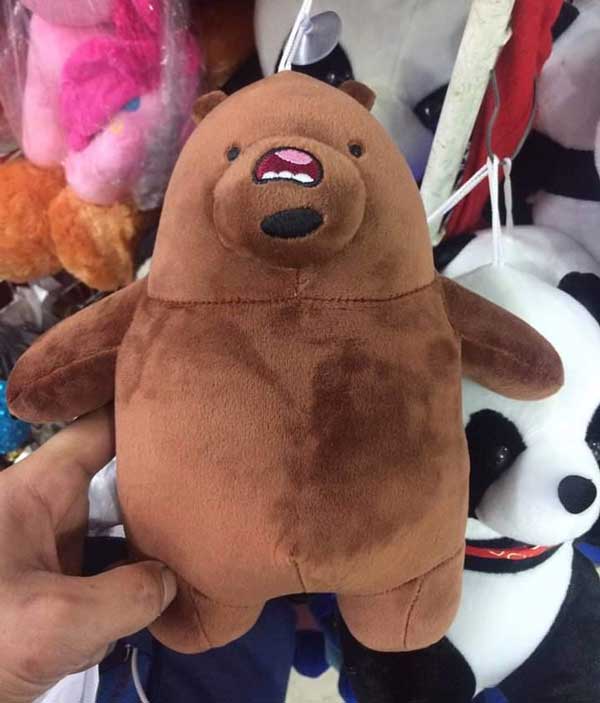 #8 Ah yes, through the power of dark magic, this waffle maker can somehow produce a pumpkin pattern. 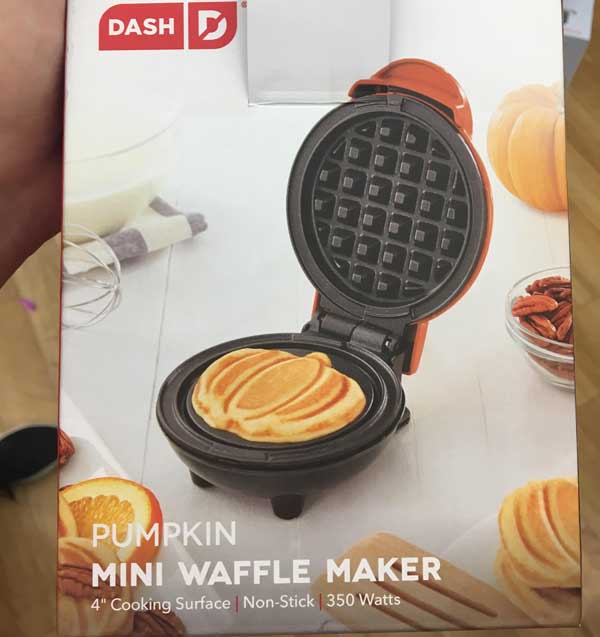 I see some other pattern.
CrackaDon_YT / Via reddit.com

#9 This case is not inside out. The handles stop the zippers from closing all the way. 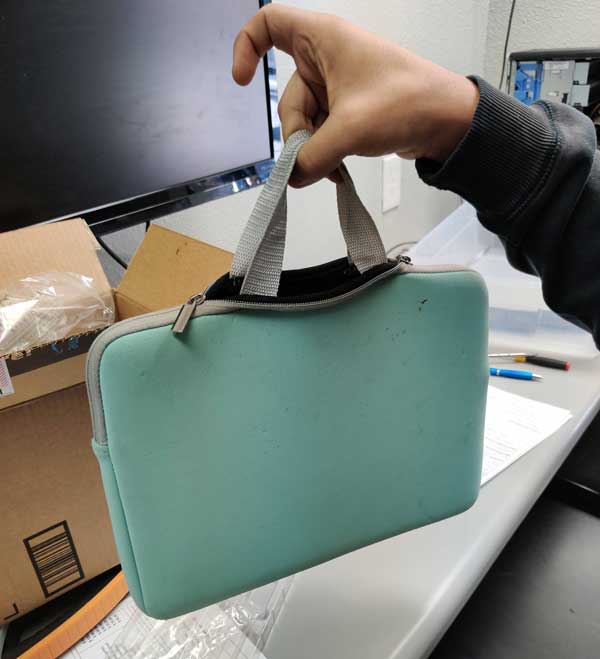 Is it not just a laptop wallet that can be used as a bag if needed? That way for its main purpose, as a protective wallet it doesn't have any dangling straps, but if you wanted to carry it as a bag, then the option is there.
aFourthLinePlug / Via reddit.com 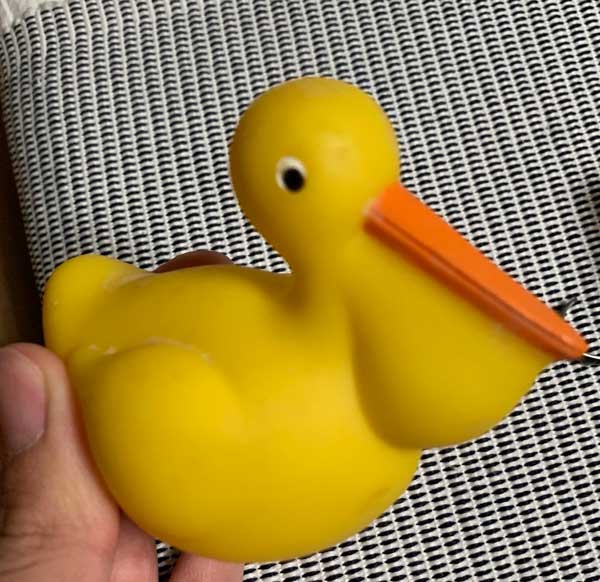 Looks more Like a sad excuse for a pelican.
PhillipSwiftopher / Via reddit.com 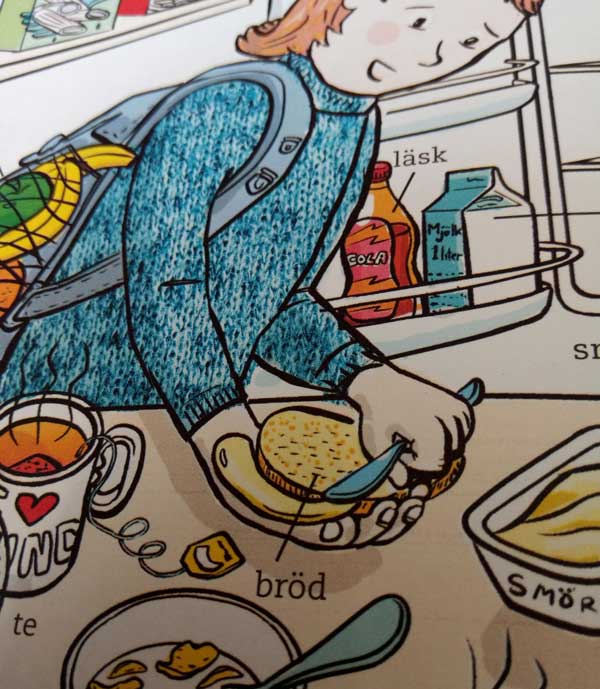 #12 A measuring scale - but on a non-transparent bottle. 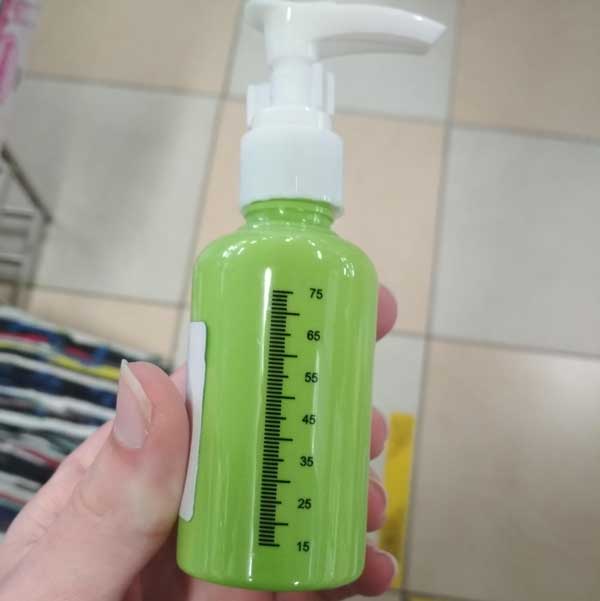 It also looks like it's measuring mm (length), not mL (vol) lol.
supermemetape / Via reddit.com

#13 Who thought that silver text on yellow packaging was a good idea? I guess its a mystery serum! 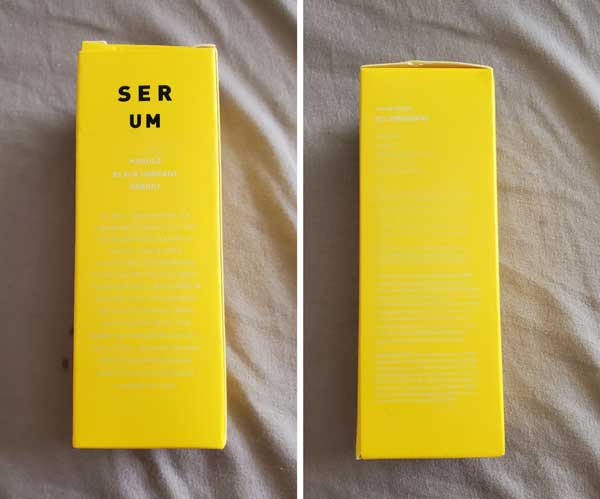 Is there even text.
WickedAmbiguous / Via reddit.com

#14 Somehow Spiderman is able to keep a hot drink in his cup while upside down. 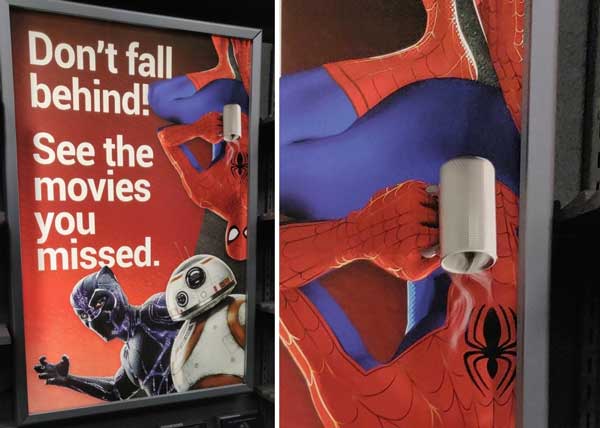 Maybe a radioactive spider fell into his coffee giving the coffee spider like powers.
Speeider / Via reddit.com 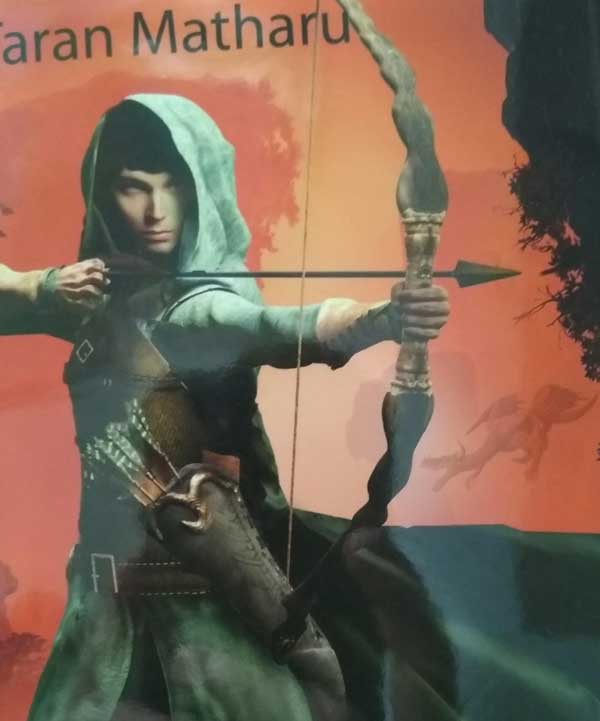 When the teacher is roaming near you during a test so you have to pretend like you’re writing something...
MrLoupak / Via reddit.com

#16 Graphic design is my passion. 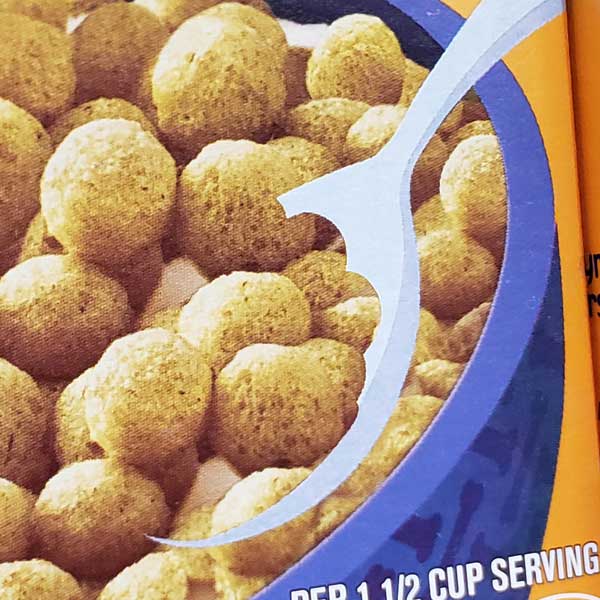 When your client’s budget doesn’t stretch beyond a shoot and you gotta improvise. I mean, that’s some problem solving at least, right?
Squirrel_Scratch / Via reddit.com