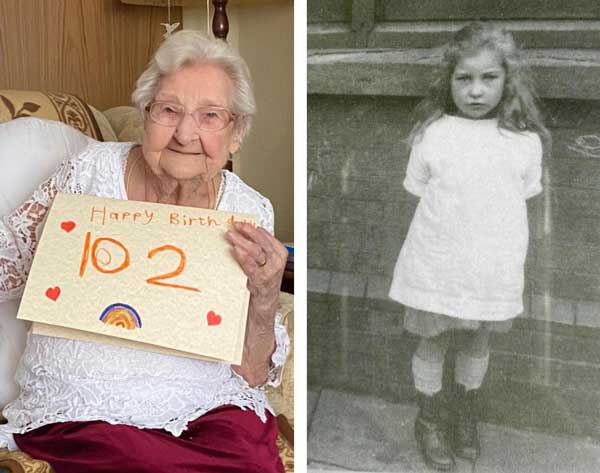 And she looks at most maybe 80! What's her secret to a long life?
stenno1 / Via reddit.com 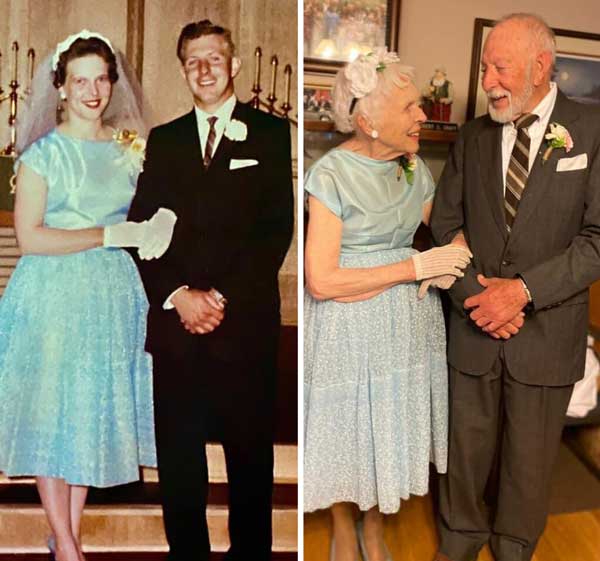 It’s so sweet that they put their outfits back on , pinned the fresh boutonnières and celebrated their lasting partnership. This is very special.
dskeezy05 / Via reddit.com

#3 87 years old woman called the police in Italy because she was alone and hungry. 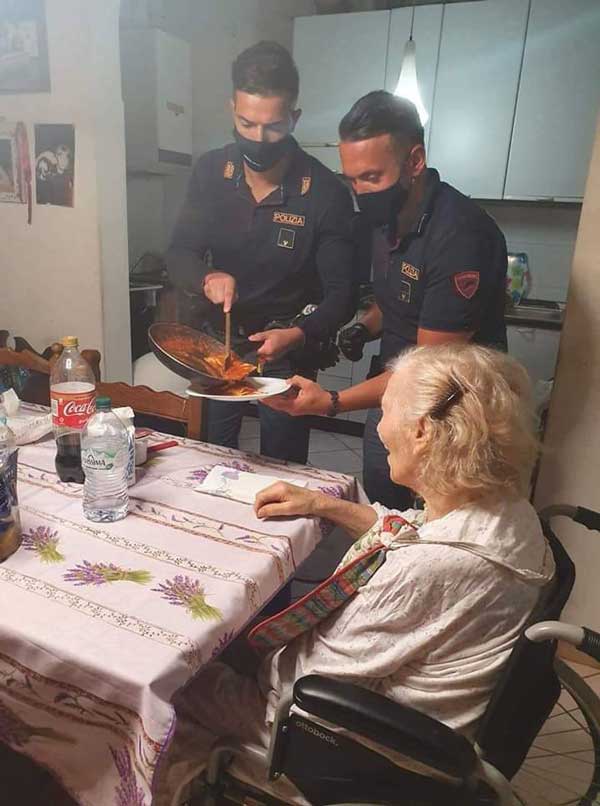 This happened in Firenze, Italy. The woman has a person who cares for her generally but she didn't show up a couple days ago, and she didn't ask for help from her son. She tried to make herself dinner but couldn't, she said she had pain in her arm and she was tired, so she called 113 (police emergency number). The police understood the situation and sent a car with two cops called Antonio and Giuseppe, who cooked ravioli with tomato sauce for the lady and helped her eat.
Doxep / Via reddit.com

#4 This good boy looks very happy after donating blood to help another pup :’) 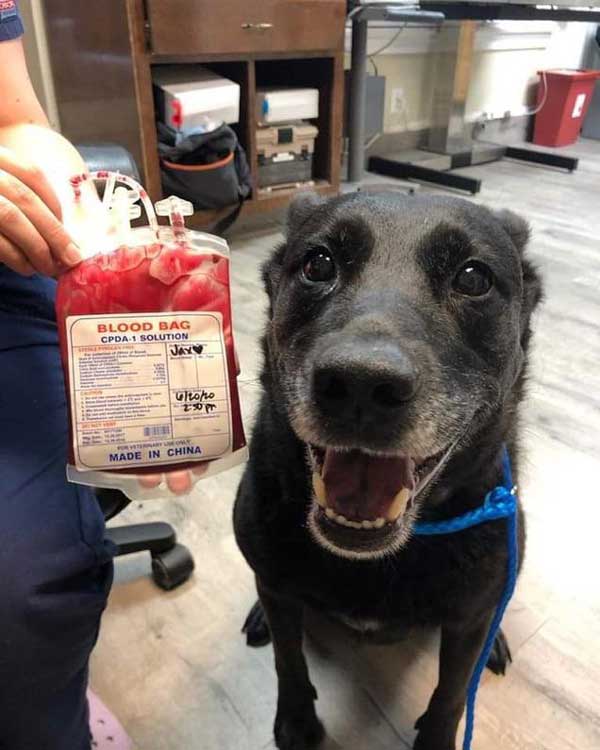 I was today years old when I found out that you can donate your dog's blood to other dogs in need.
xo-bre / Via reddit.com

#5 Our first family photo after fighting infertility for a few years. 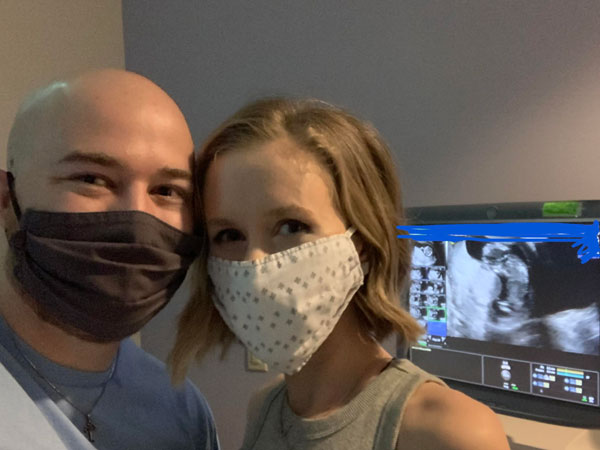 #6 150 days ago I received my heart transplant. 116 days ago I got to go home. No more rejection. My heart is healthy. I’m feeling stronger then ever before in my entire life. 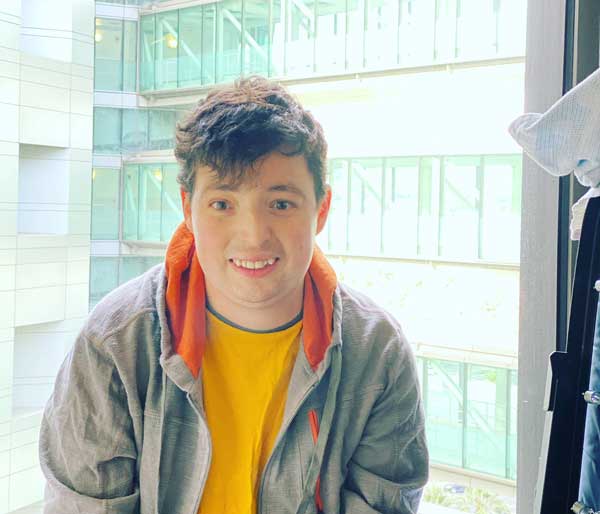 Woohoo! Can't wait for you to take it for a test drive and love your life!
Ashkir / Via reddit.com

#7 I've officially cleaned up 7000 trash bags of litter in my lifetime. 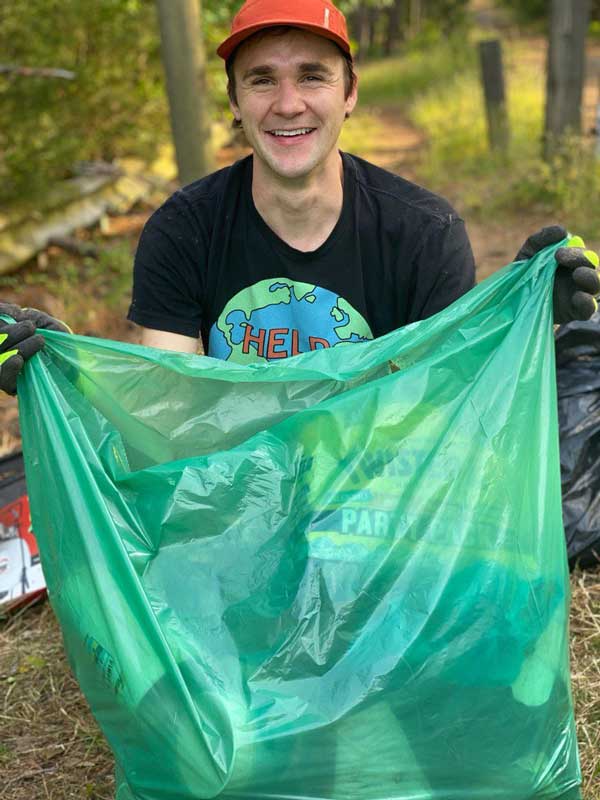 #8 This man lovingly looking at his cat on the bus. 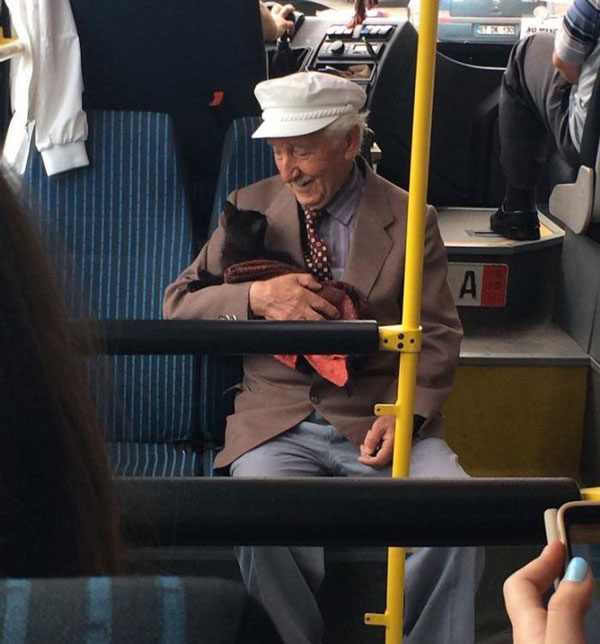 #9 My best friend is officially cancer-free from today onwards! For 6 months she has been fighting her cancer at age 16. I am so proud of her! 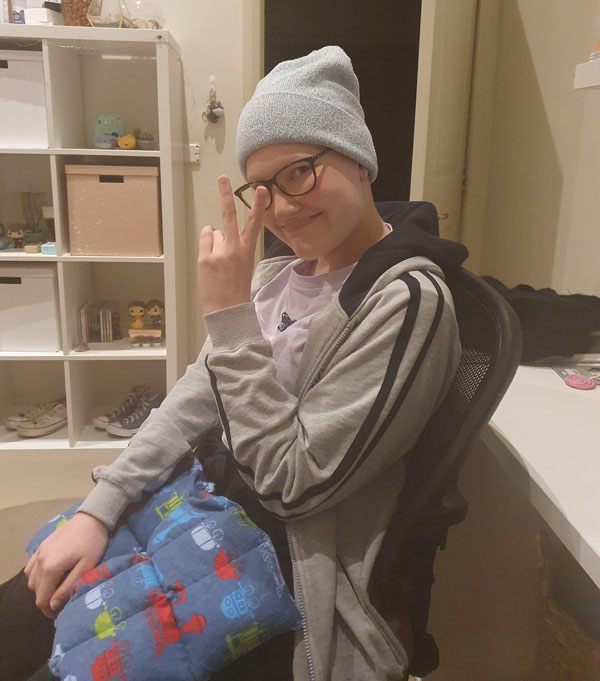 Woo hoo!! I bet you are an AMAZING friend, she is lucky to have you!
Shay_Liz / Via reddit.com

#10 I found a monarch caterpillar in my tiny garden, I built him a home and he built his chrysalis in it. Yesterday I got to release him. 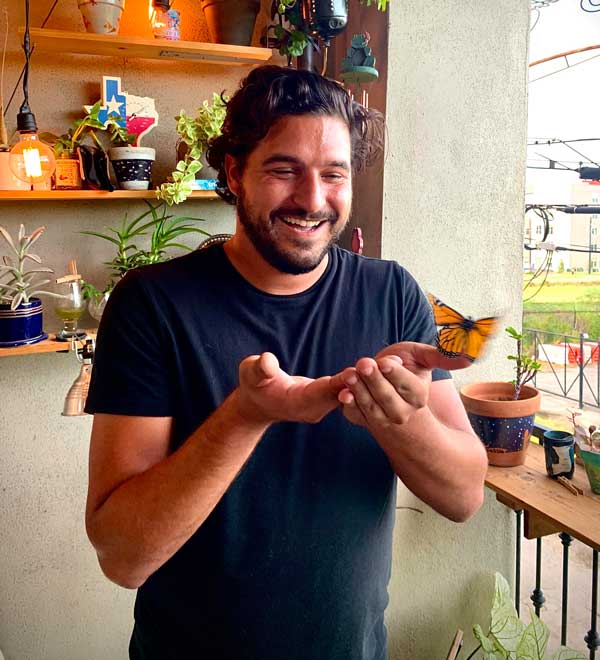 You are the best kind of Disney princess – the unexpected kind.
misteryne / Via reddit.com

15 Posts That Prove Good Things Still Exist On The Internet