#1
My little girl is 2 and whenever she's happy she will just shout out 'HAPPY'. There is nothing pure in this world than when she's just sitting playing with toys or eating toast and just yells out 'HAPPY' to let the universe know it's doing a good job.
GerryMcBride / Via twitter.com

#2
My autistic son says very few words but today, he said “hug” and then wrapped his arms around me.
I only cried for about 15 minutes.
dadopotamus / Via twitter.com

#3
My anxious dog after making her first doggy friend. 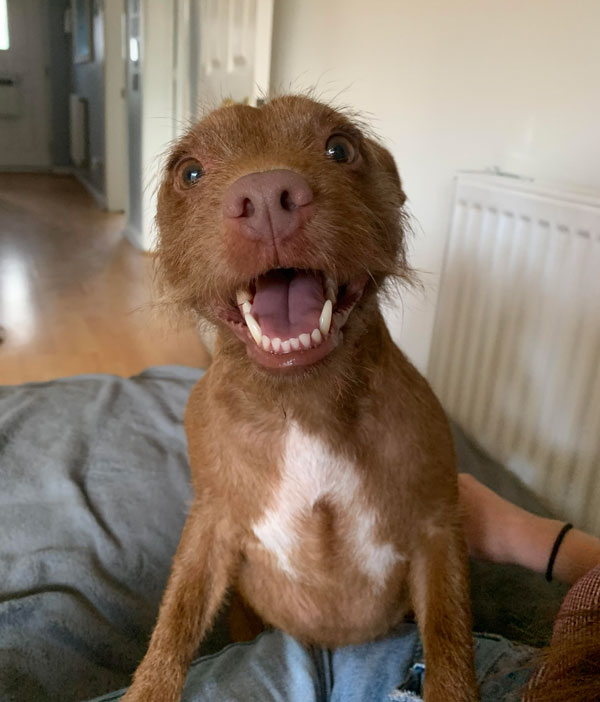 She looks like a coconut on the most beautiful way.
tlj448607 / Via reddit.com

#4
My grandfather told me that when my grandma gets mad at him, he tightens the pickle jar lid so she’ll have to talk to him ... I want that.
crislyn_graham / Via twitter.com

#5
"THIS IS THE GREATEST DAY OF MY LIFE!" yelled the Barista as she literally jumped out the drive-thru window to give my pet pig a cup of whipped cream. 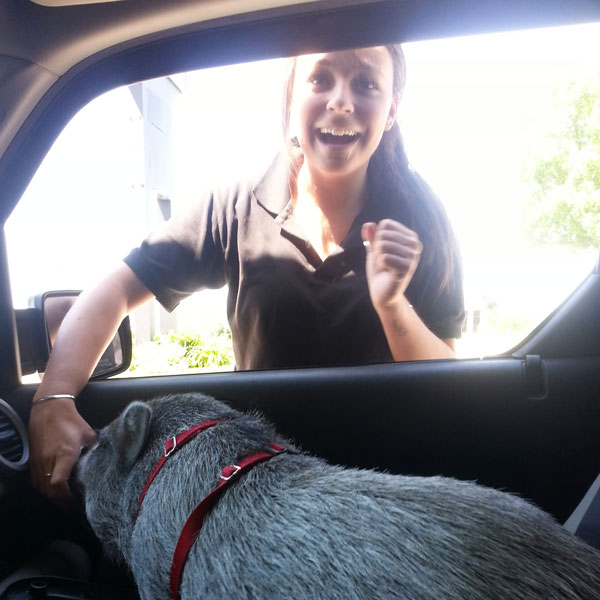 #6
My fiancé just told me he has feelings for someone he met at work this week.
He’s been working from home.
steelydanalbum / Via twitter.com

#7
A boy meets his first kitty, head bonks were had by all. 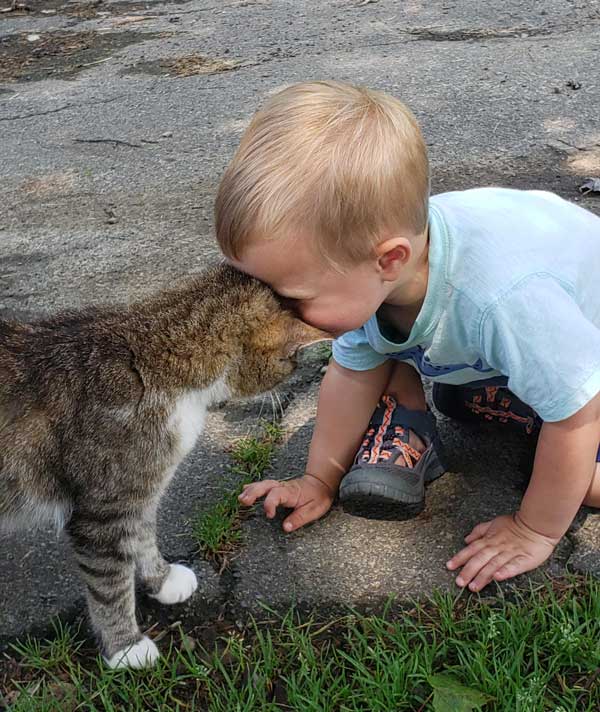 #8
A girl in my sorority once ran across campus to bring me a battery for my insulin pump because I was in lab. Today she pulled out a handful of batteries and said she carries them around just in case I need one and it's honestly the nicest thing anyone's ever done for me.
ailijones / Via twitter.com

#9
My son got the Spider-Man costume he's been wanting forever today. I held him up in various positions and then photoshopped myself out. Turned out pretty good! 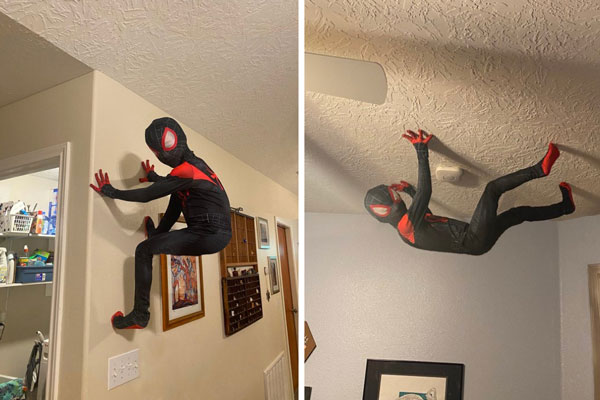 #10
I worked at McDonald’s for two and a half years and I put 11 nuggets in almost every 10-piece I made.
codybondarchuk / Via twitter.com

#11
His little spoon grew up real big, but he doesn't mind. 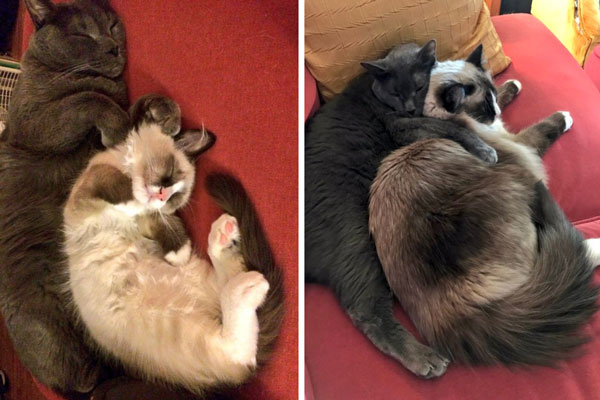 #12
We went to waffle House at 2 AM and it was super icy outside. So the workers gave us serving trays to go sledding outside of the restaurant, and our waitress took my phone and charged it when it died. It's not just a Waffle House, it's a Waffle Home.
sarahhhclifton / Via twitter.com

#13
My wife is three weeks away from her due date and our cats love snuggling her belly. 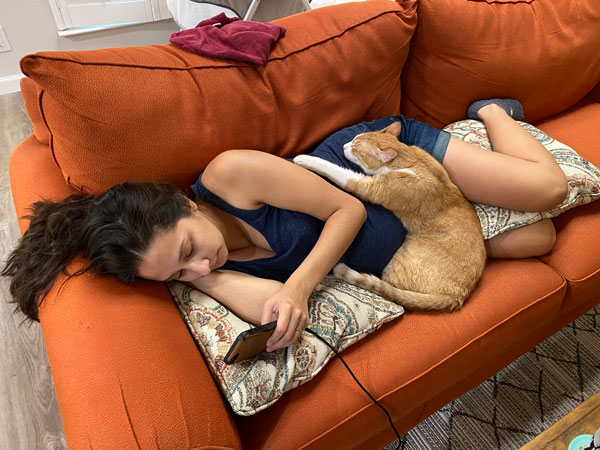 #14
Mr. Bigglesworth likes to put his paw on my head when I’m preparing things in the kitchen. 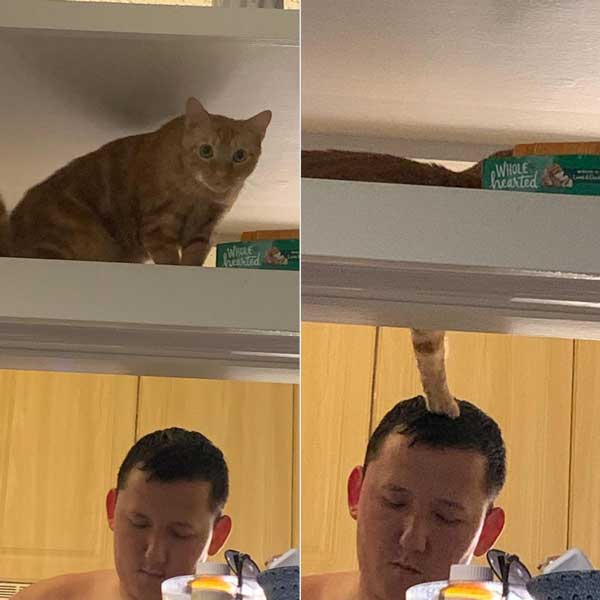