#1 My cute little boy and his best friend. 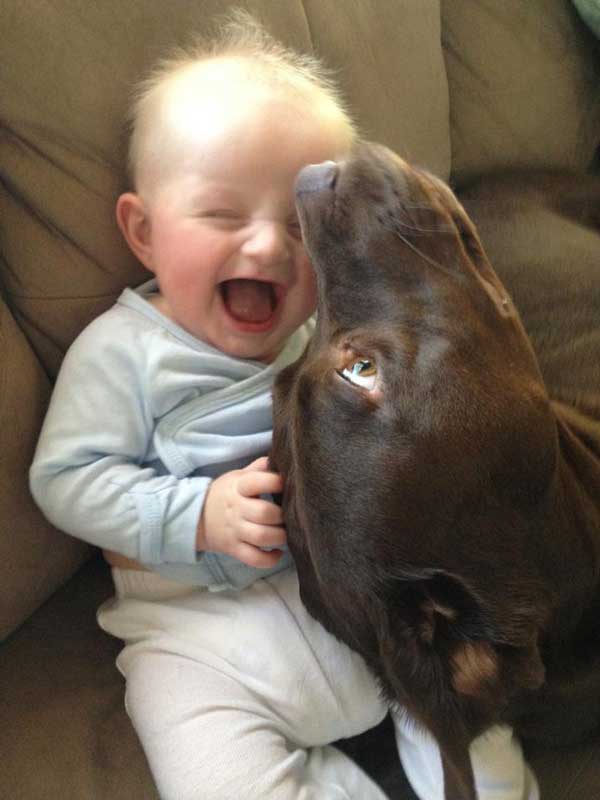 #2 I saw this beautiful man holding a phone with both hands looking at the screen, smiling. I was drawn by his joy & asked for a photo. He agreed, telling me he was talking to his wife back home. I asked if it was a video call. He said "No, but I see her name on the screen."

#3 My daughter playing in/seeing rain for the first time yesterday. 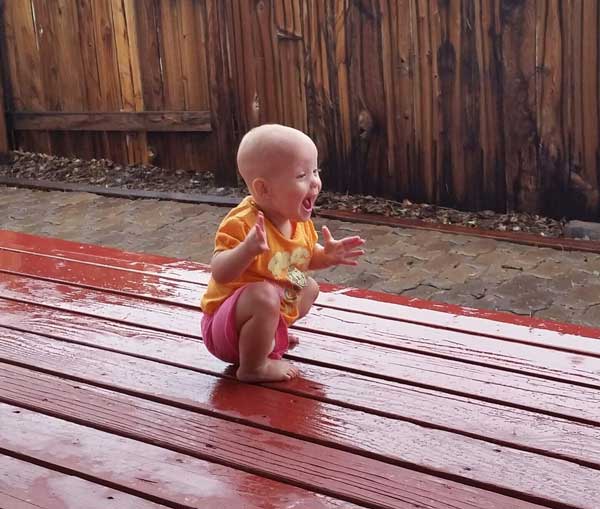 #4 Happiness is a choice. 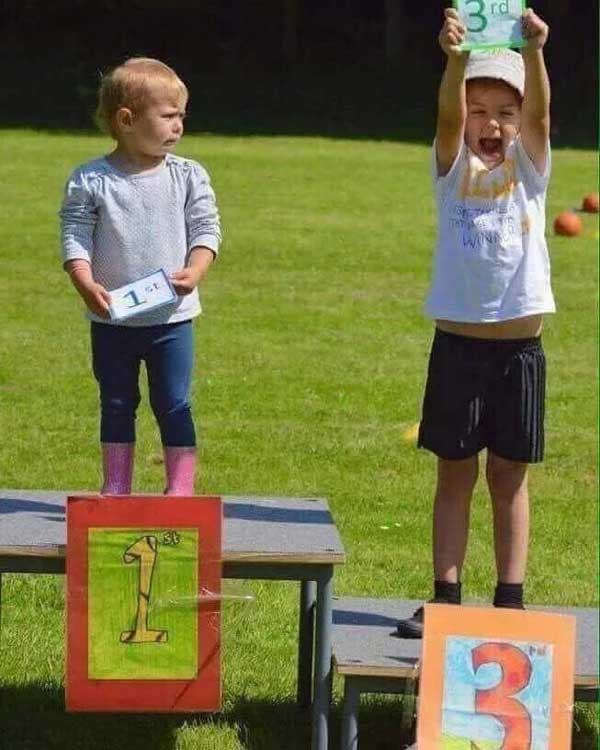 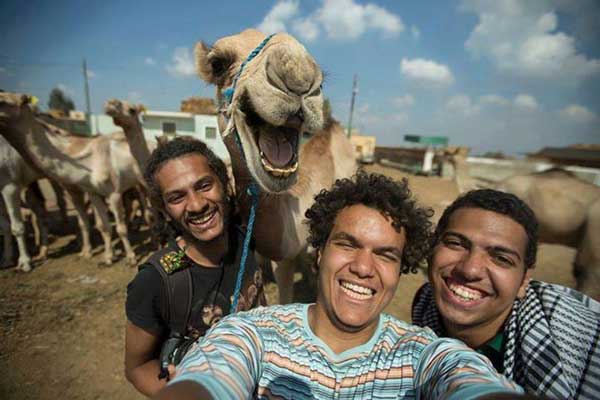 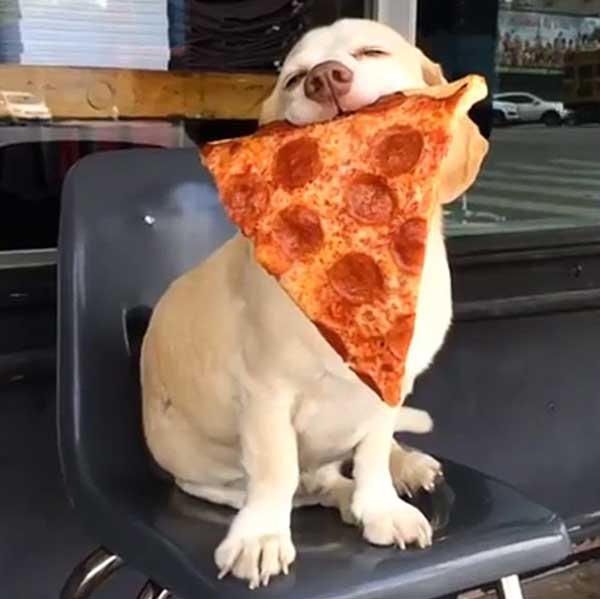 #7 My grandad a couple weeks ago on his 95th birthday. He said, "At least now I can stop worrying about dying young."

#8 Someday I want to be as happy as my daughter is in a swing.

#9 Nothing is more fun than bubbles! 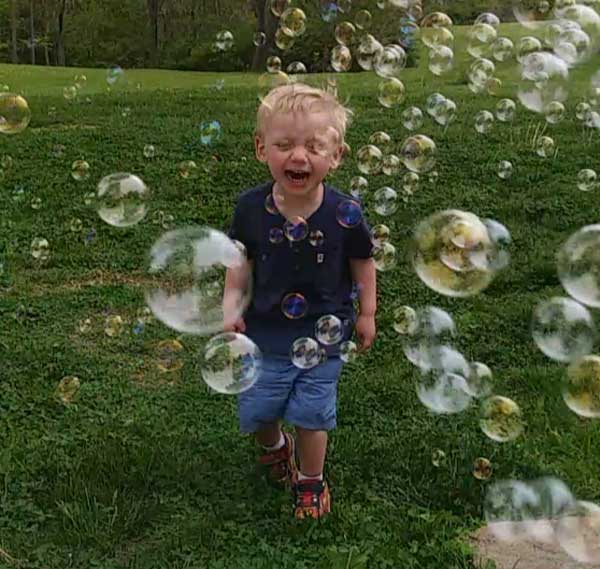 #10 I gave a local homeless musician my old first acoustic guitar. He’s so happy now that he can play whenever he wants. 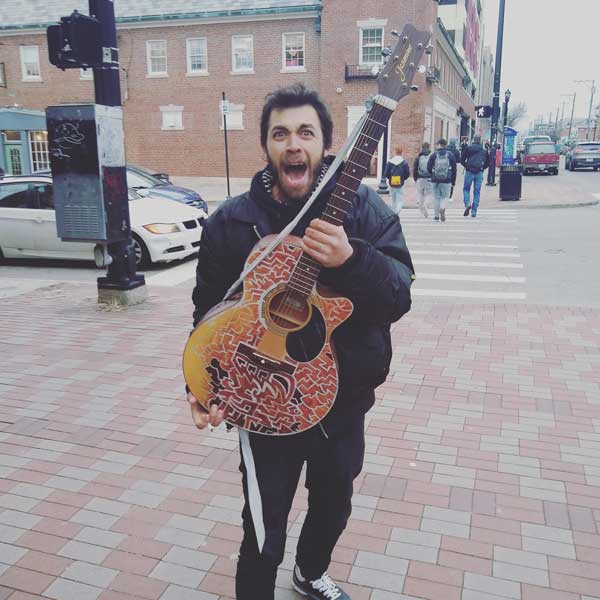 #11 I told her that her eyes were closed. 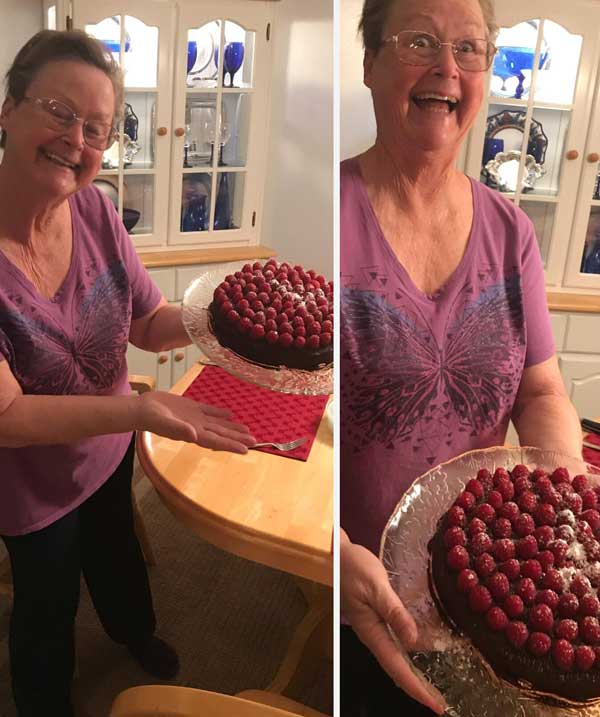 #12 My 92 year old grandma said she's never been to see Santa. Change of plans this Christmas. 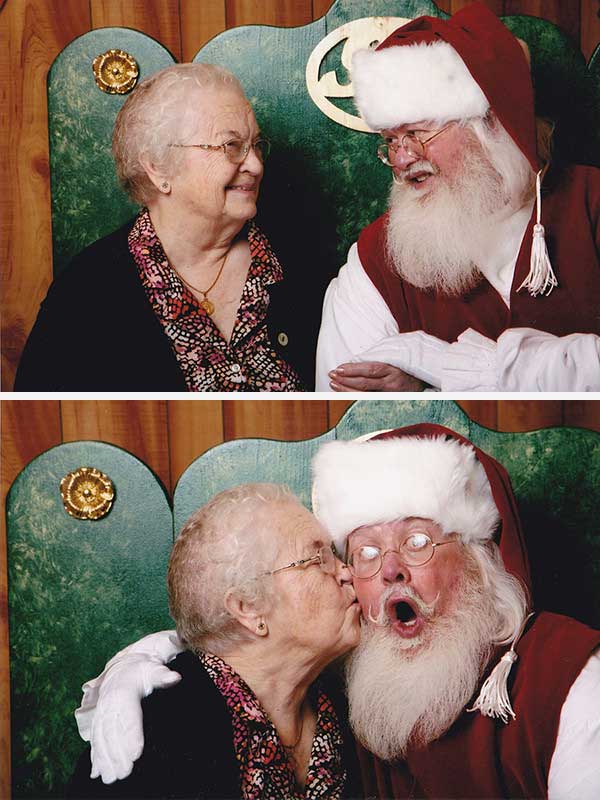 #13 My wife captured a moment of my daughter and I on the train while she was "booping" my nose with hers. Pure happiness. 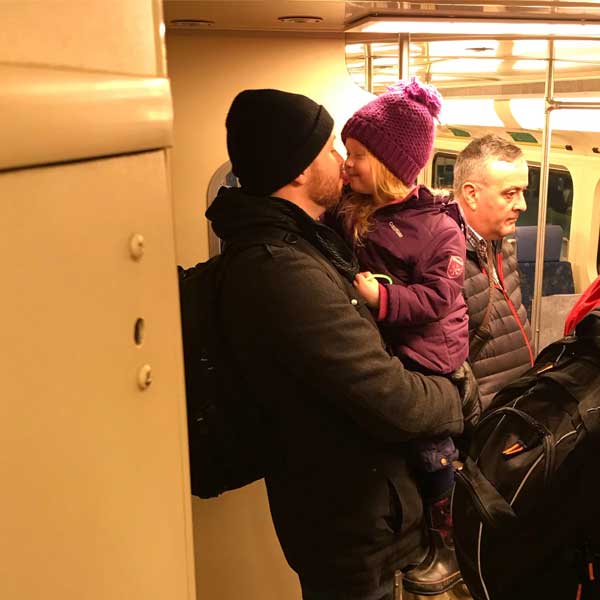 #14 To the guy who won all these tickets in Niagara, you rocked!

#15 My husbands face when the hummingbird feeds from his hand. 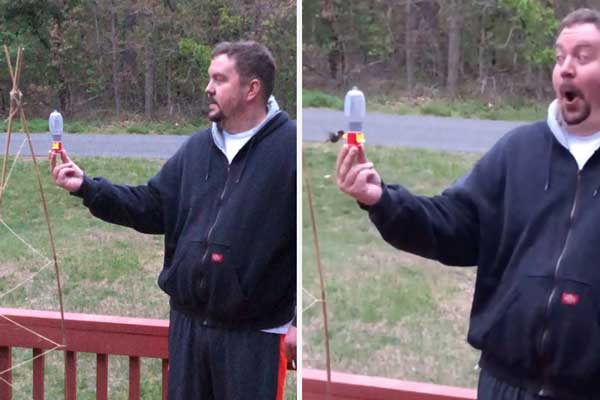 15 Posts That Prove Good Things Still Exist On The Internet