#1 This is the face Ghost makes when he wants to be petted. 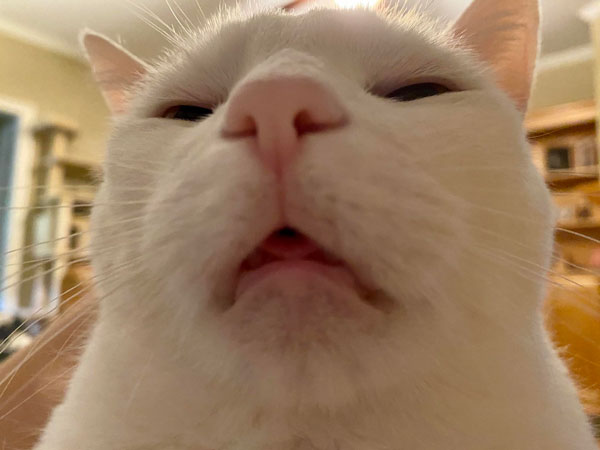 #2 Our dog is spiritually reborn whenever she goes on a car ride. 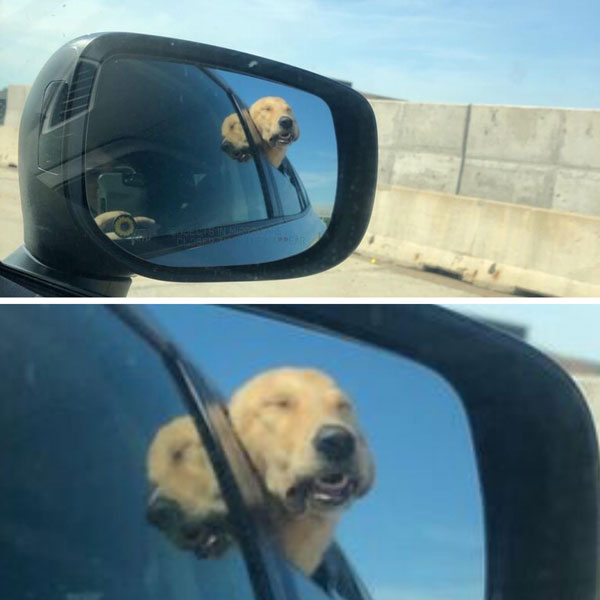 I swear, dogs know the true meaning of life.
too-tsunami / Via reddit.com 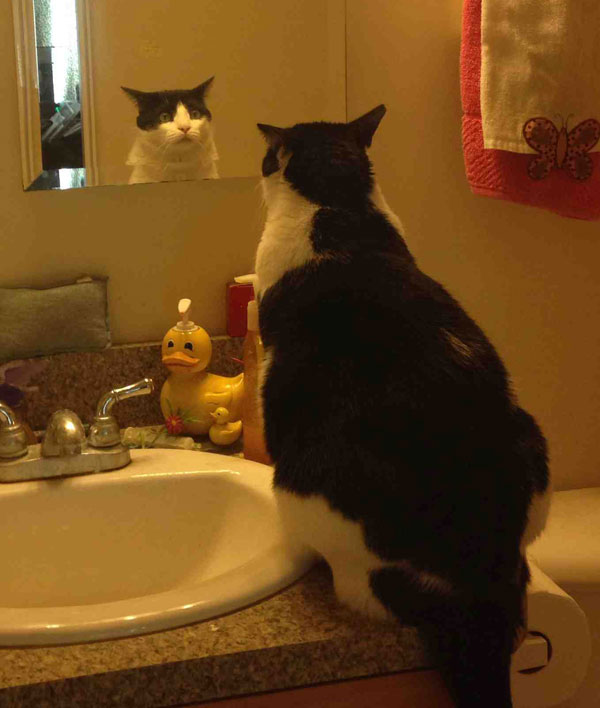 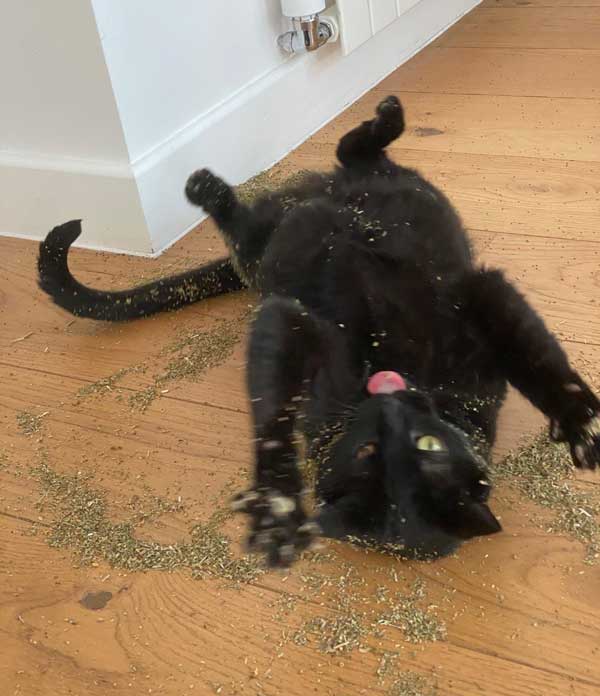 #5 Cat with paw over baby's mouth. 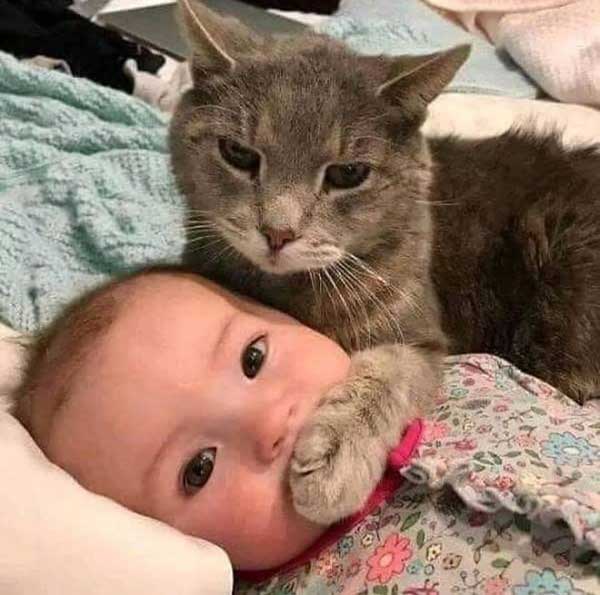 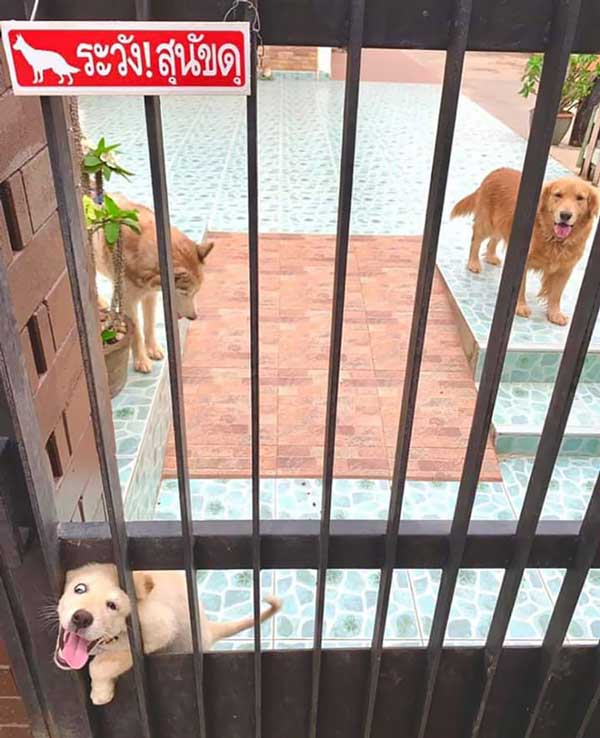 #7 When you receive a spam call. 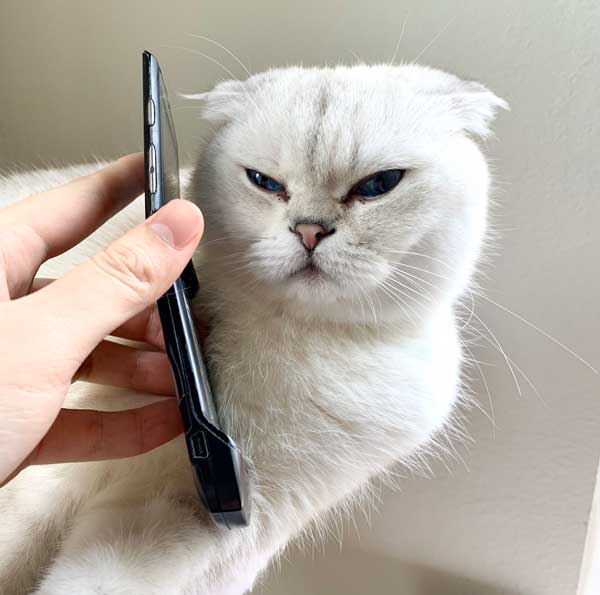 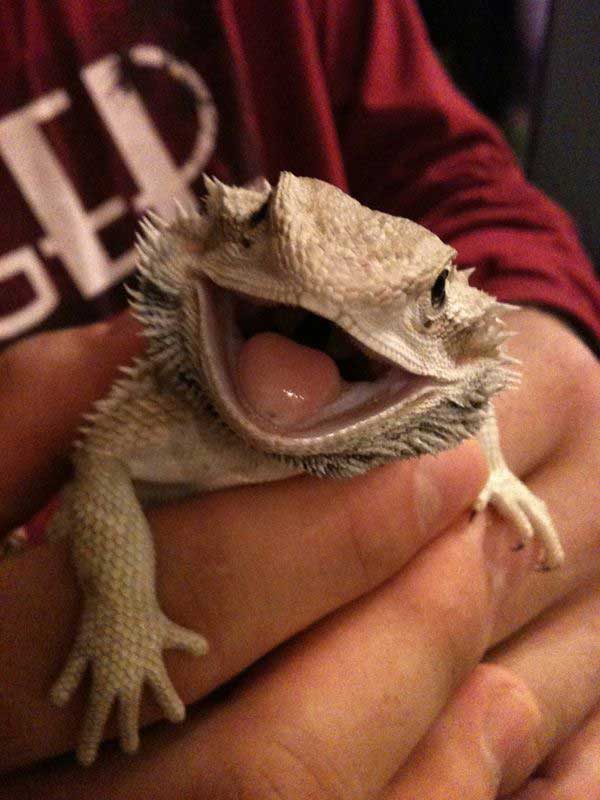 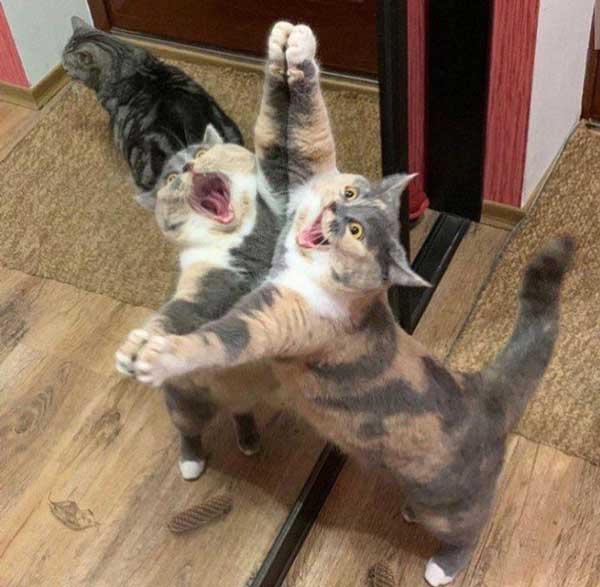 #10 My hamster escaped and we found him in the popcorn bowl. 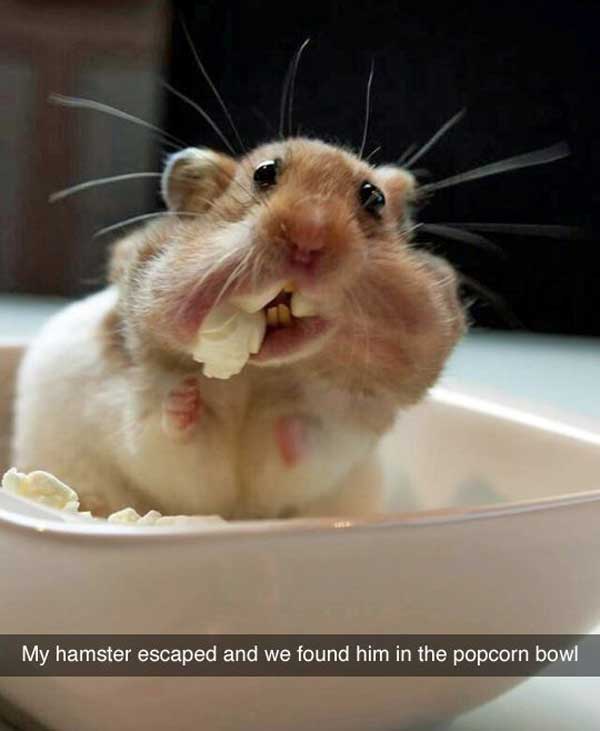 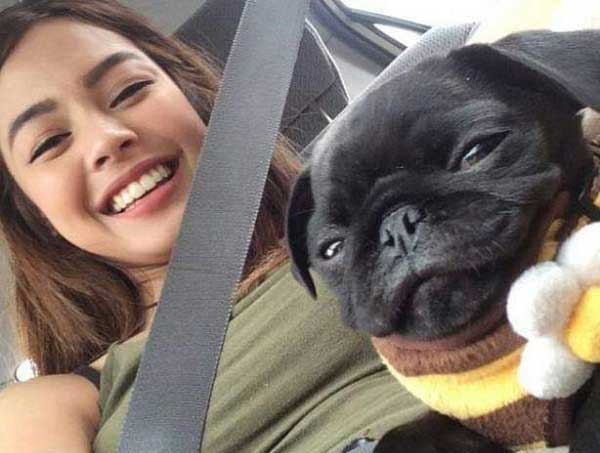 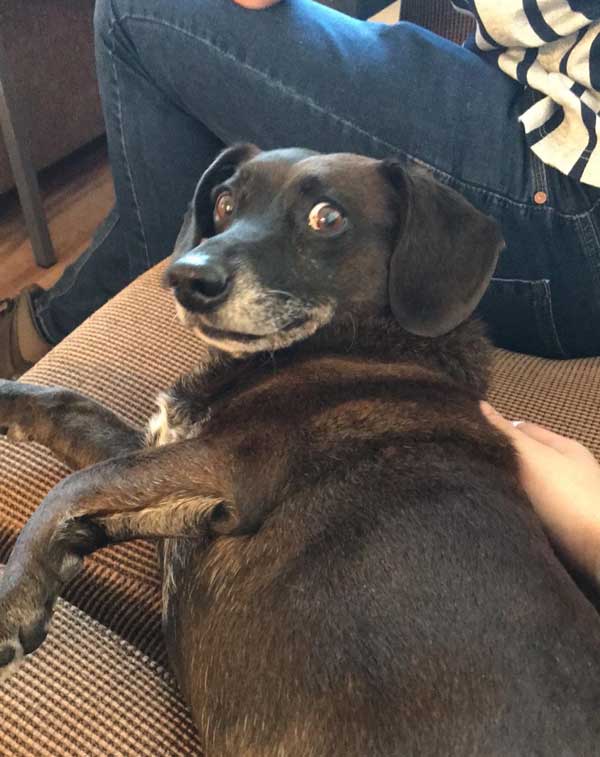 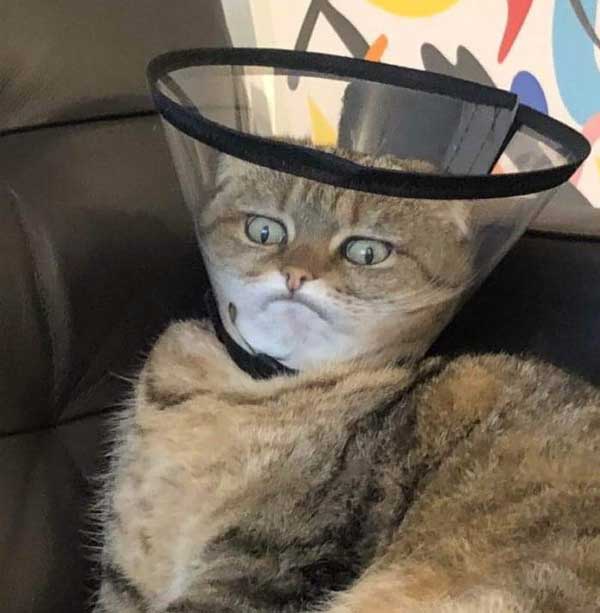 #14 My cat’s face before and after my wife told her that the high chair is not for her. 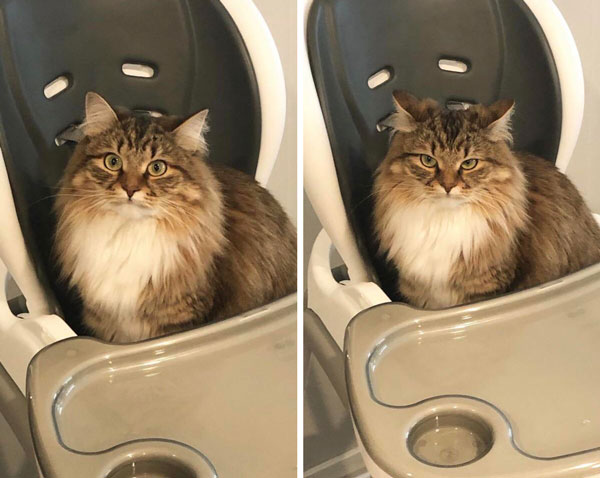 #15 You probably missed a duolingo lesson. 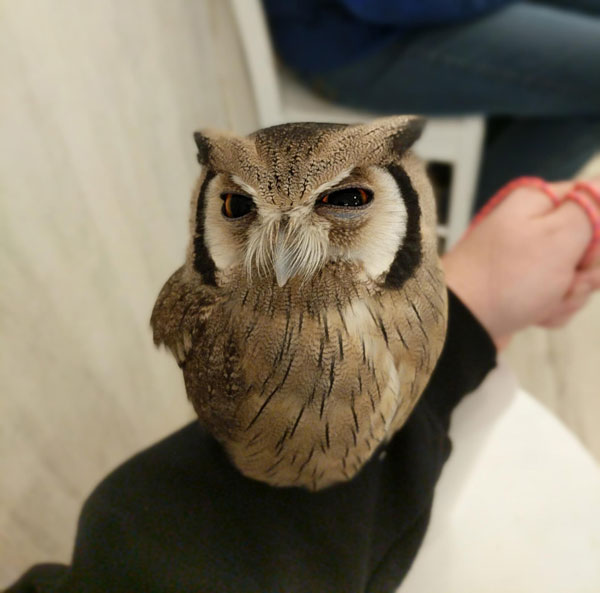 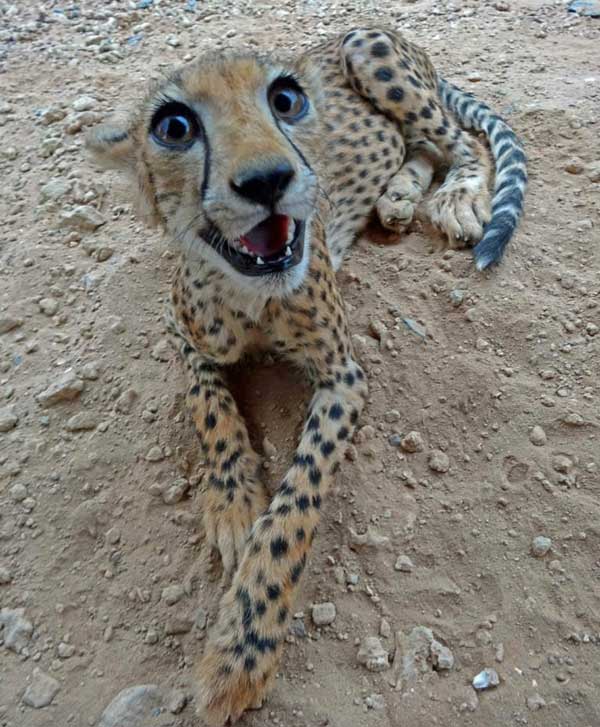 #17 So I bought this vase specifically for her yesterday and she approved. 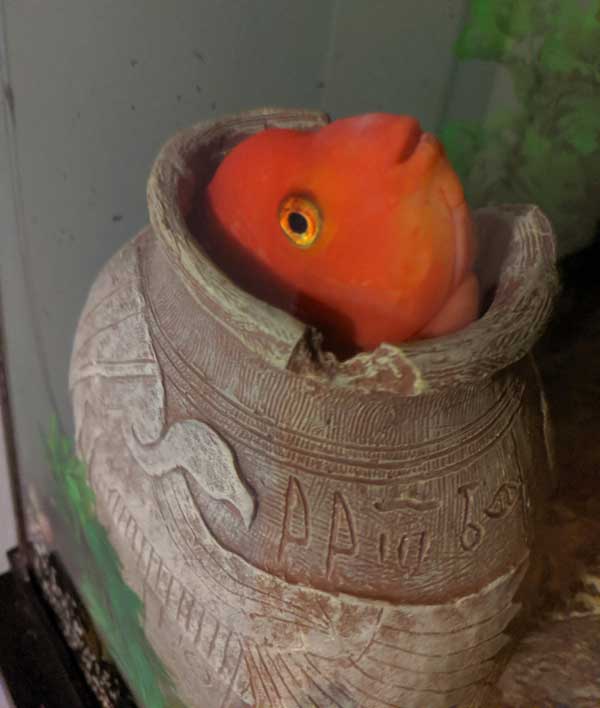 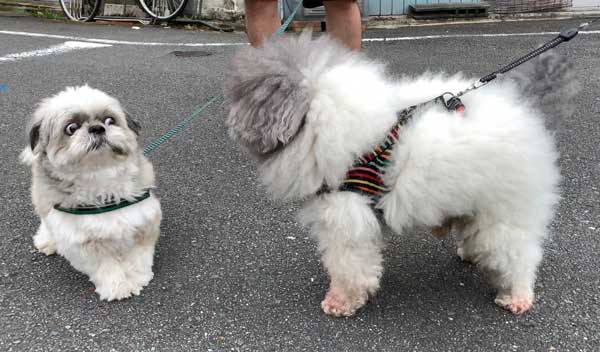 #19 We gave our bearded dragon a toy lizard and now he's attached and won't leave its side ever this is how he sleeps every day. 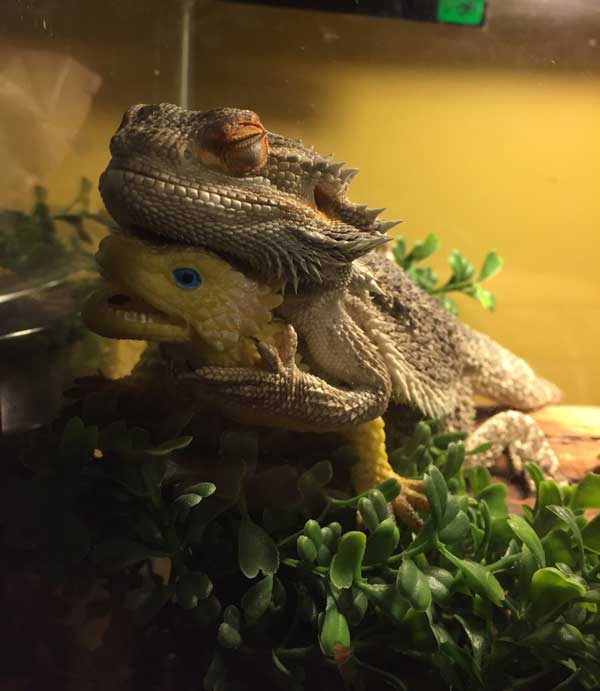 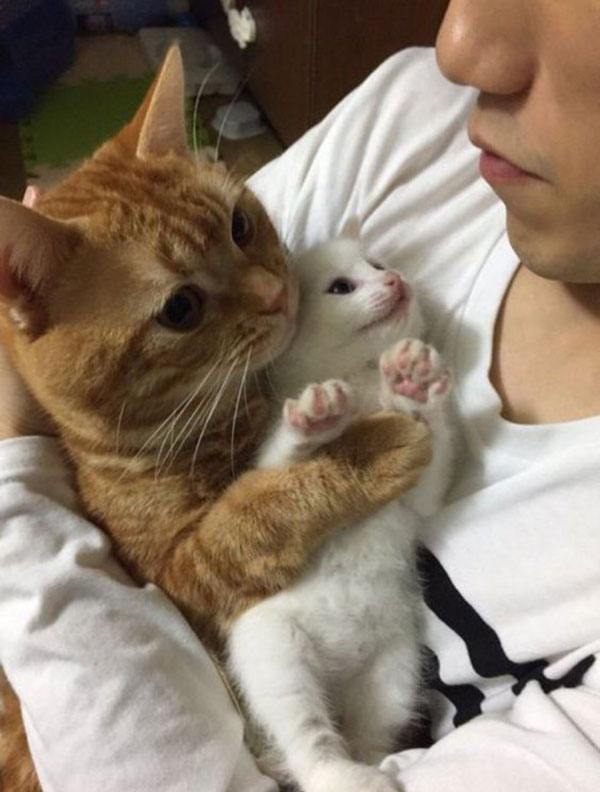 #21 Put this mirror on the bedside table and Renly couldn't handle it. 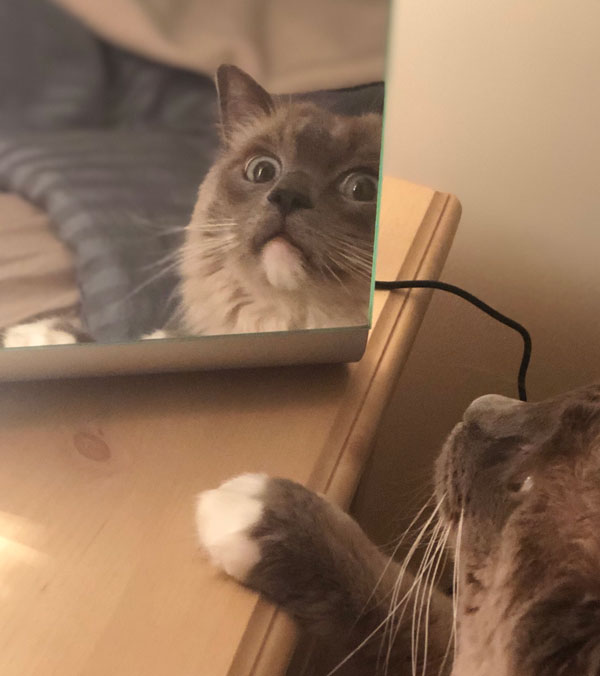 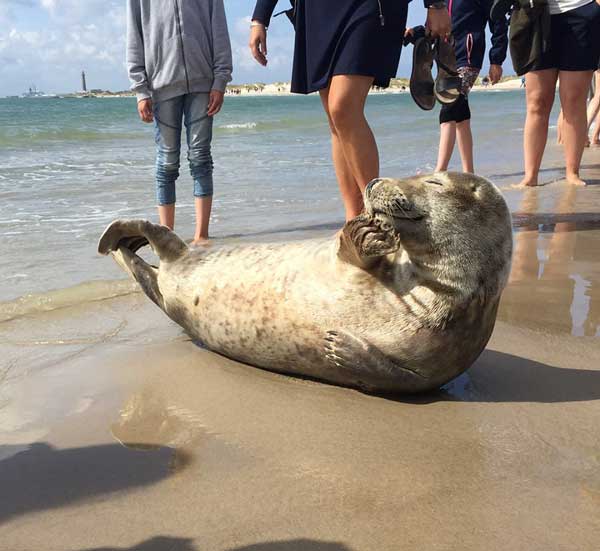 16 Over Dramatic Cats Who Deserve An Oscar