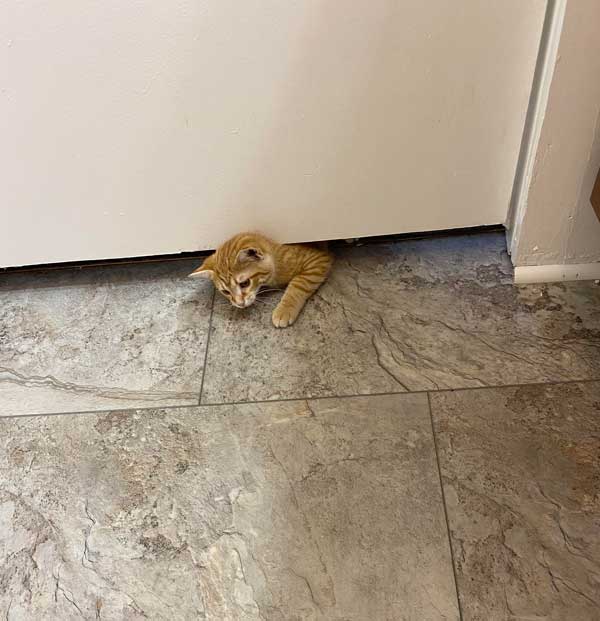 Some cats are liquid.
ambidextrous_Shape / Via reddit.com

#2 Just moved into a new apartment, he finally came out from under the couch. 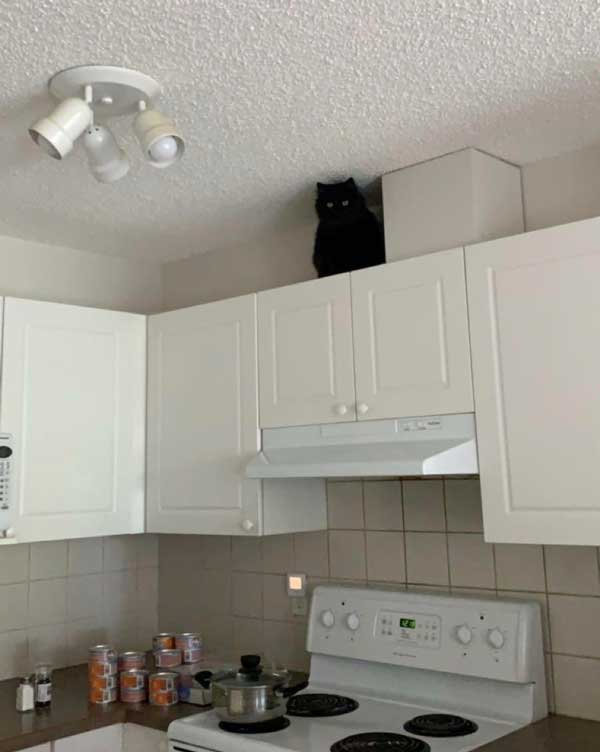 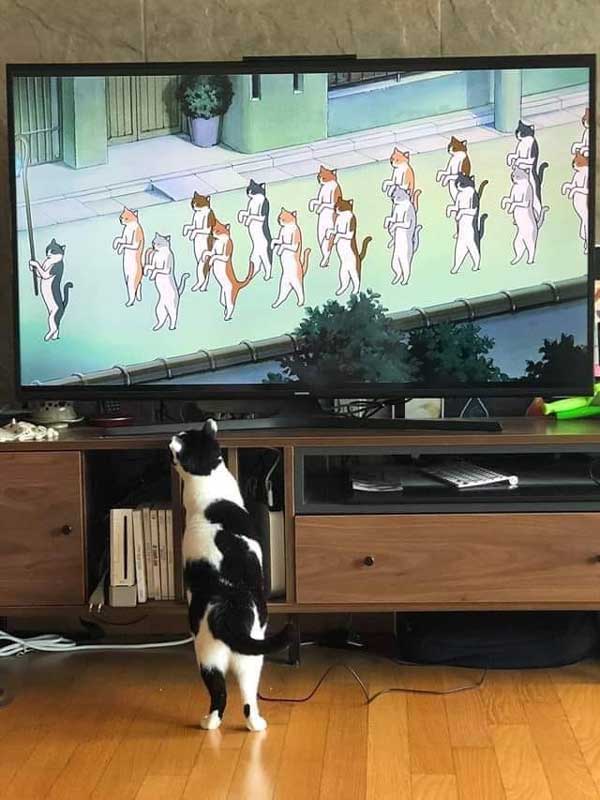 #4 Our office cat does not like to be ignored. 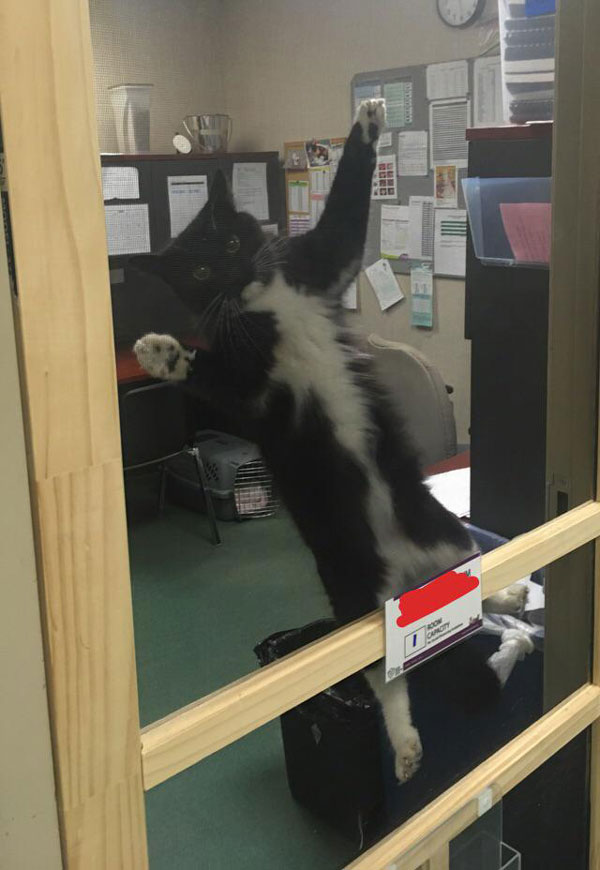 Lol, jealous you have a office cat.
pseudotumorgal / Via reddit.com

#5 Who needs thumbs, when you've got things handled. 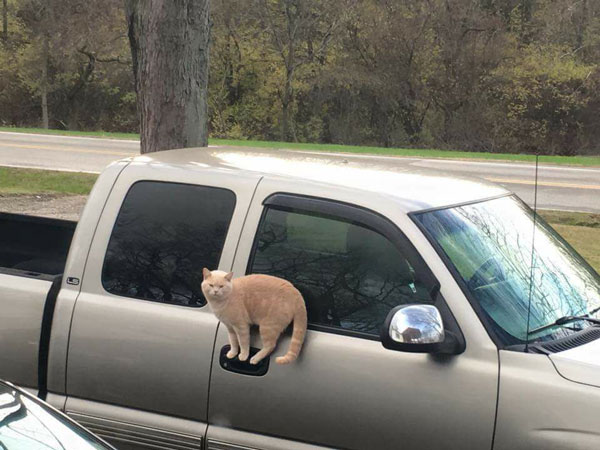 #6 Wish I could be that relaxed. 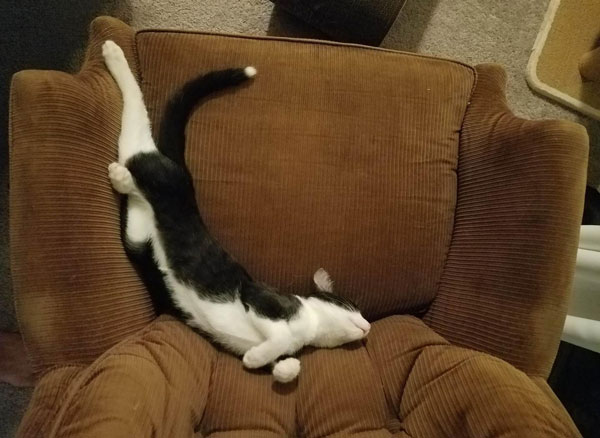 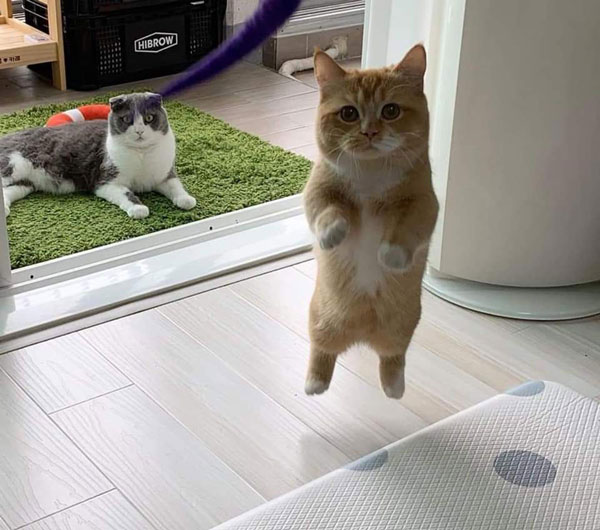 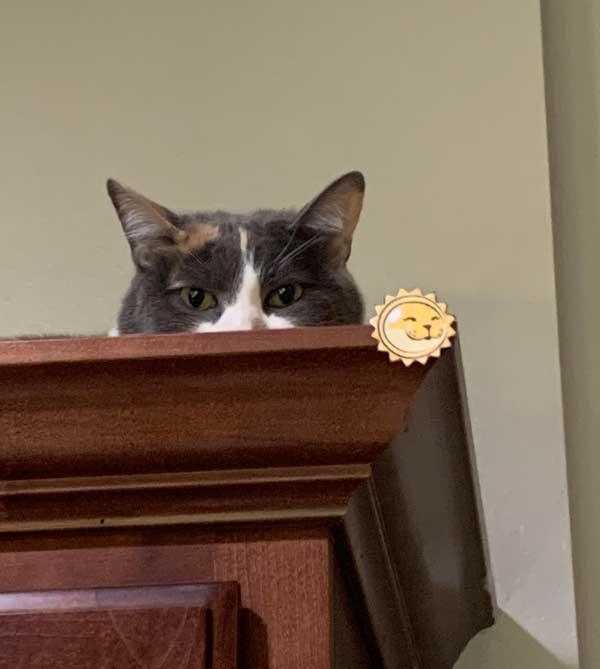 THAT'S SO CUTE. :D Look at her sneaky little face!
Scgoodguy / Via reddit.com

#9 So small her weight doesn't press the keys. 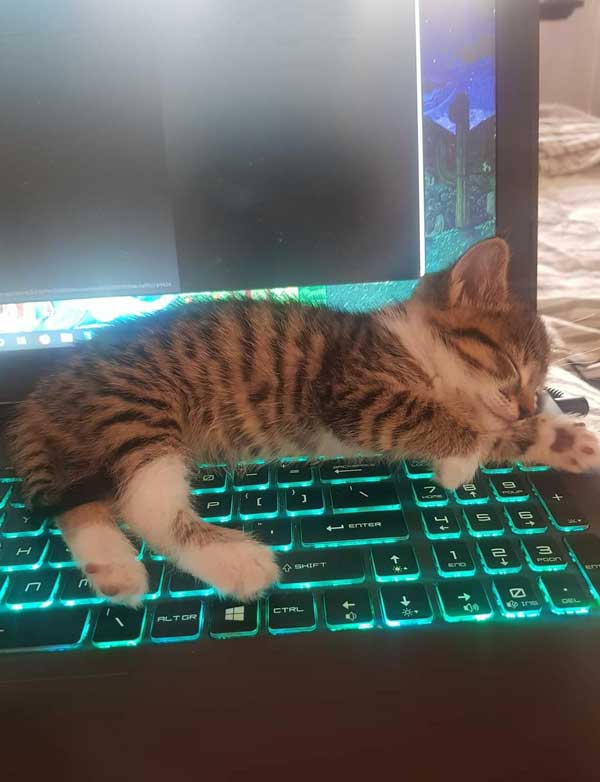 She's practicing. When she's older, she'll be walking on your keyboard and typing random stuff just like the other grownup cats.
possiblyexisting1 / Via reddit.com 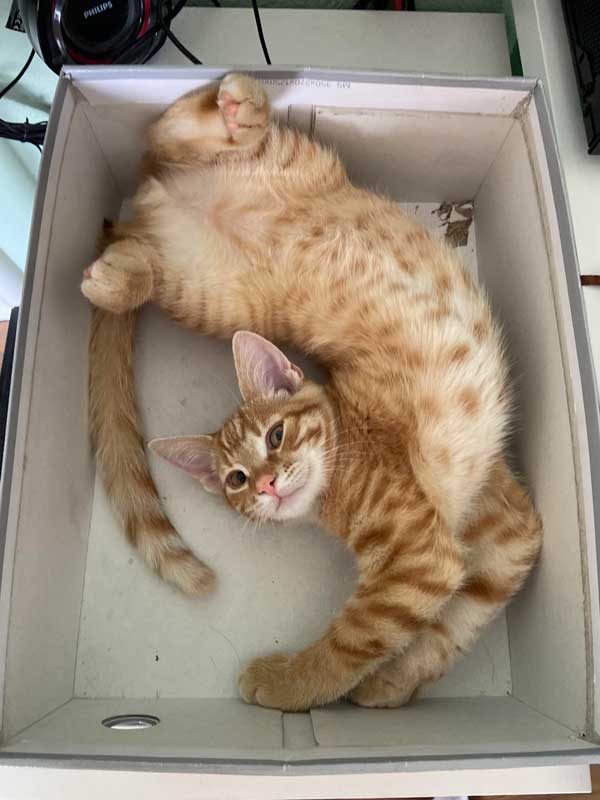 Look how confident and proud of themselves they are! It's so cute.
thisnami / Via reddit.com

#11 Made an Iron Throne for my maine coon. He slipped right into the role! 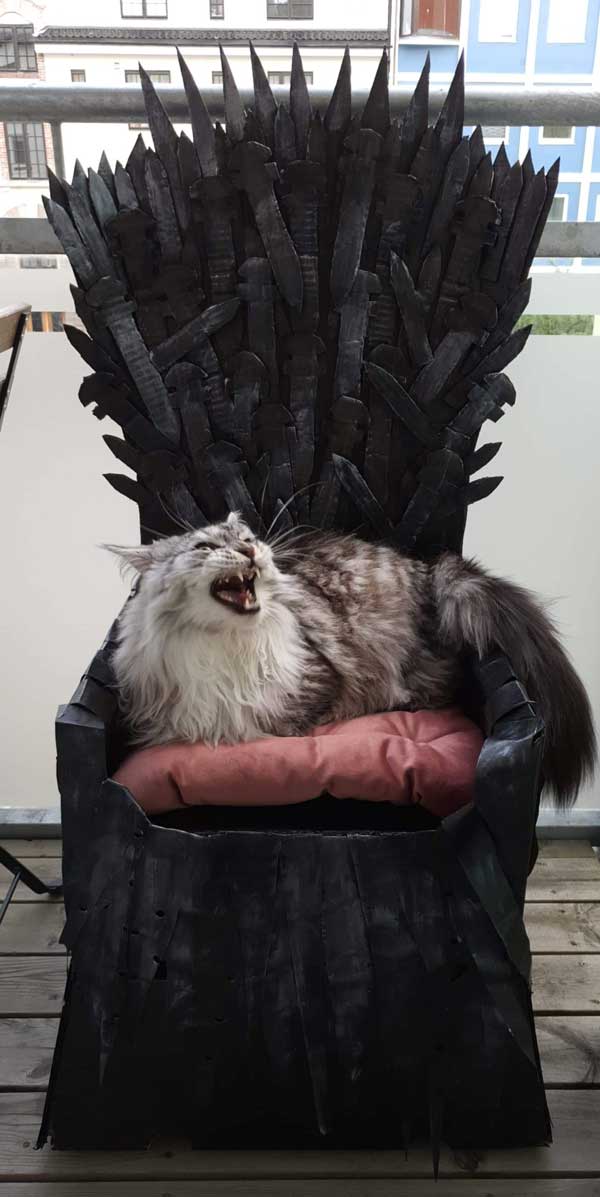 #12 A friend who caught her very pregnant cat sitting like this. 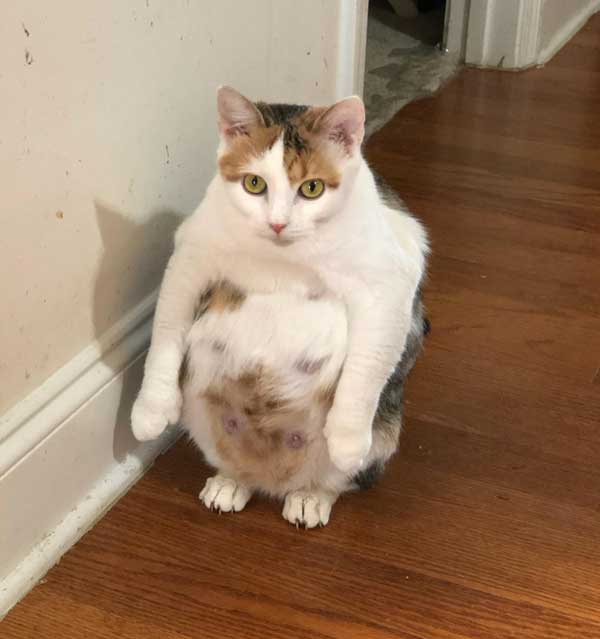 #13 She often sleeps like that. Don't know why but that's pretty cute. 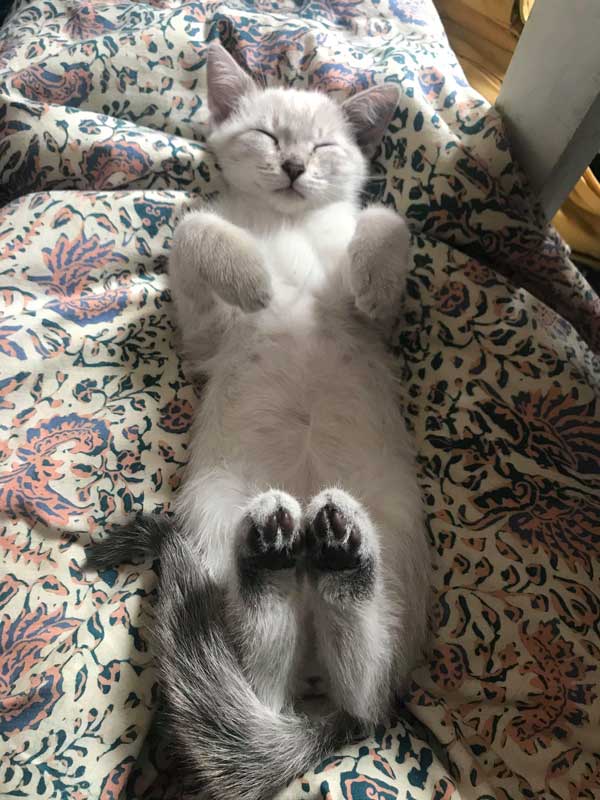 It means he feels totally safe and protected enough to expose his vulnerable belly.
elliotmrld / Via reddit.com

#14 My new cat likes to lay and watch the fire before he goes to sleep. 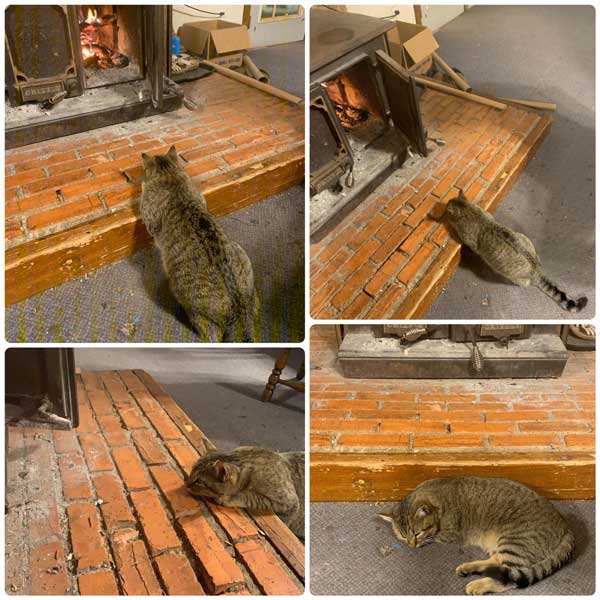 Little known fact: Cats are extremely sensitive to heat on their heads, the rest of their body much less so. This is to detect their mother's teets when they are deaf and blind when newborn. Of course, due to this, a cat associates a warm head with comfort and safety.
He's getting nice and toasty before he sleeps.
Karanabluedolphin / Via reddit.com

#15 For some reason my sisters cat sits like this everyday. 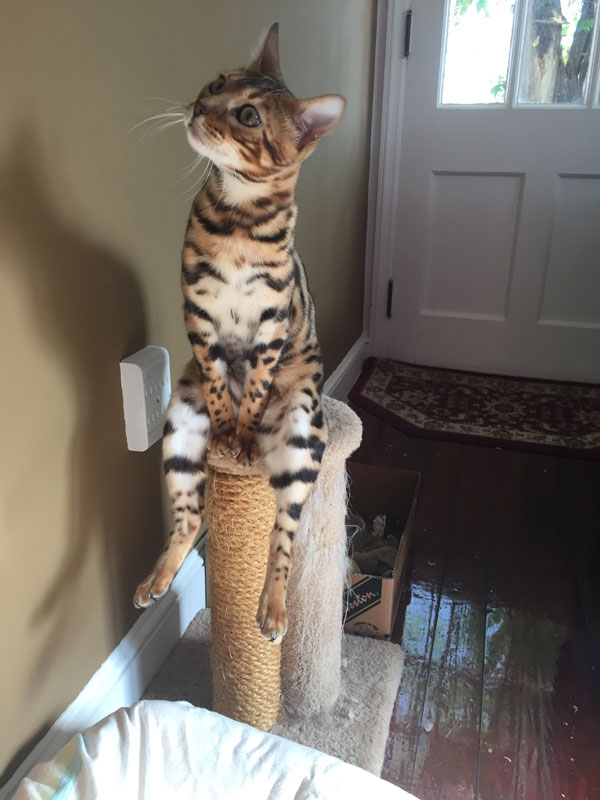 I hope it swings its legs as it sits like that.
Drloomis222 / Via reddit.com

16 Cats That Have Their Own Definition Of Logic