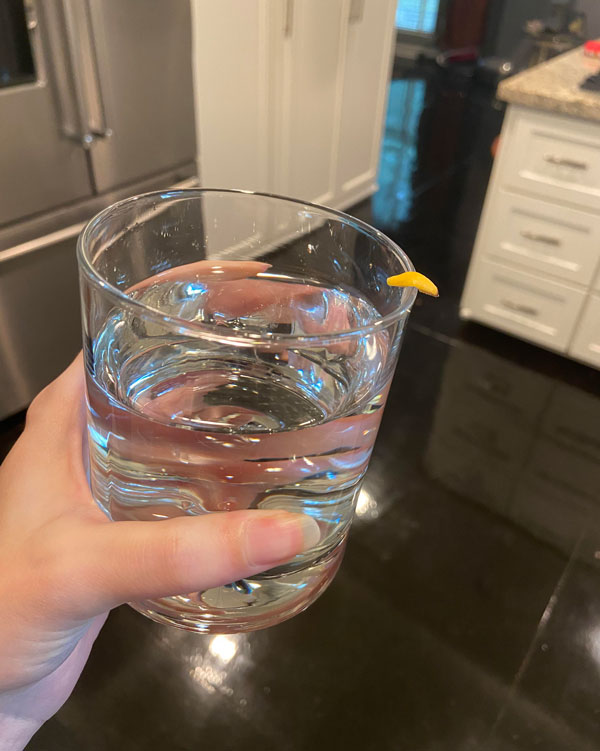 Its so tiny!!
eezzomiller / Via reddit.com

#2 Harvested some bananas that grew in my backyard. I guess, success? 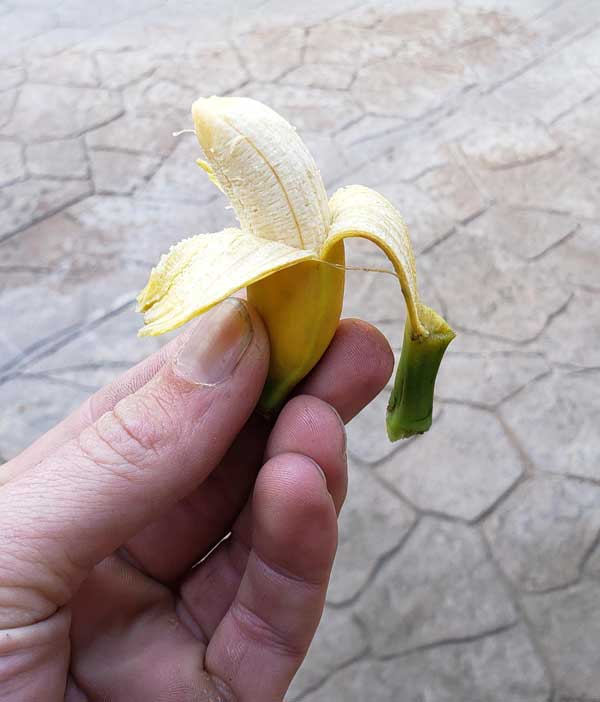 That is sooo cute.
squatch1217 / Via reddit.com

#3 Anyone know where to get a tiny bottle so I can make the ants some hot sauce?

Your dog looks happy though.
goat_puree / Via reddit.com 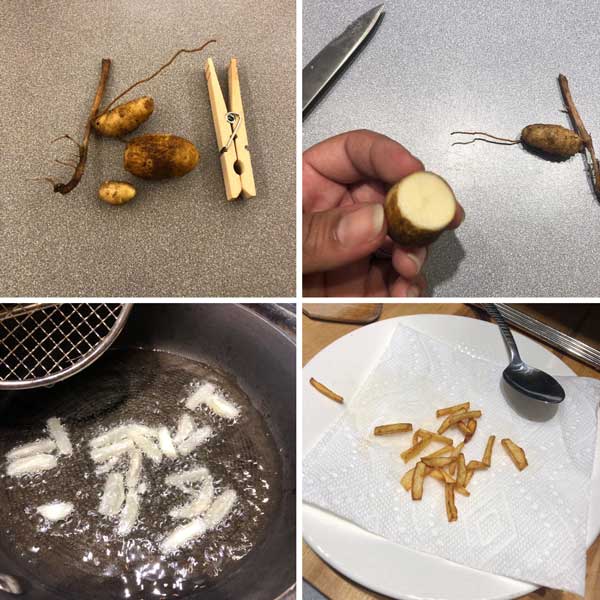 That is a lot of effort but go you!
msoto15 / Via reddit.com 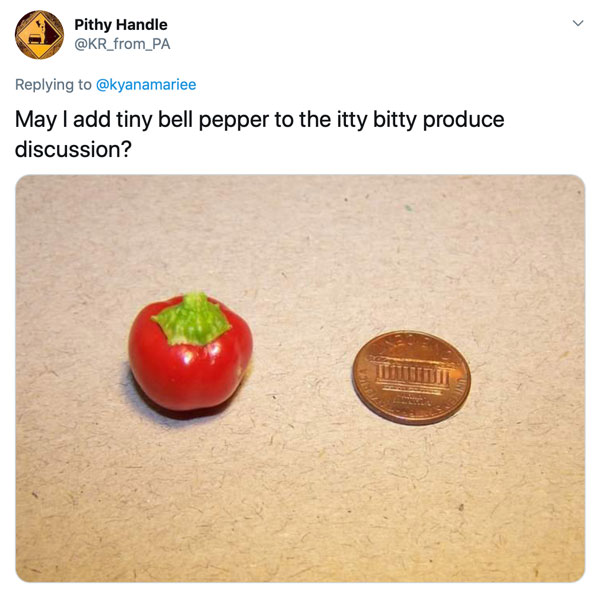 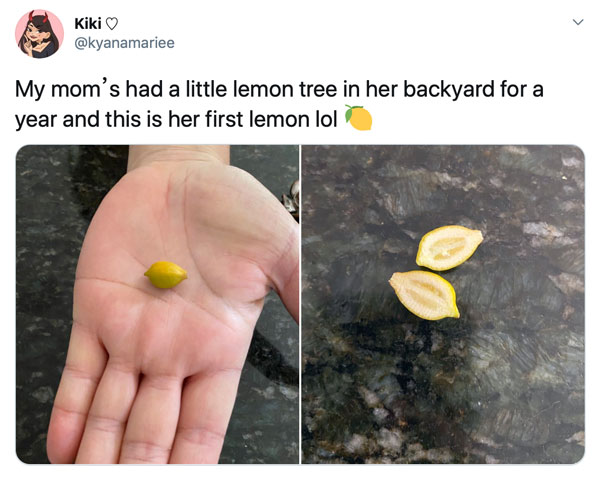 #7 Had to bust out the wagon to haul in this load. 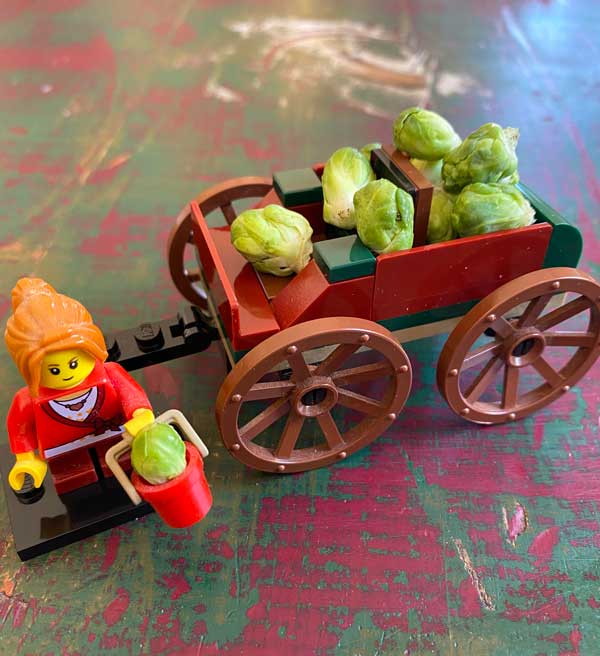 My Cabbages!!!!
kegonthego / Via reddit.com

#8 What is this, a tangerine for ants??
So when I purchased my super dwarf Tangerine. I was told that the tangerines themselves would be normal size. I guess I fotgot to ask, compared to what? Despite its size, it still peels, tastes and wedges just like a normal tangerine. But hey, Indiana grown citrus! 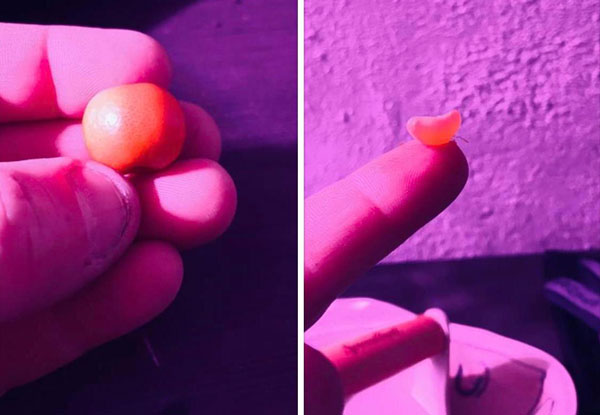 That's a real talent you got here! I could barely peel a "normal" sized tangerine without squishing half of it!
eggsnstencilcrisis / Via reddit.com 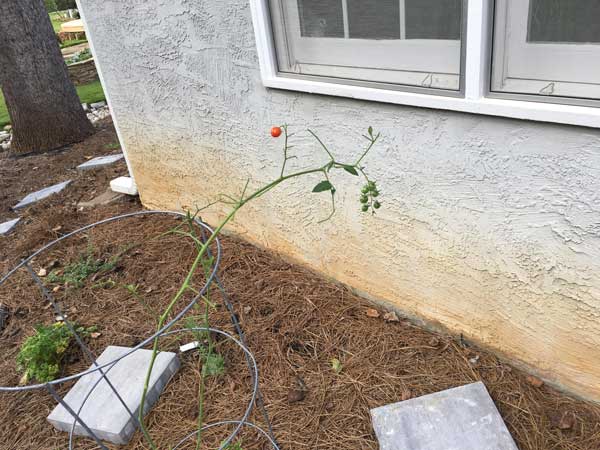 #10 I just don't know what to do, start a ketchup factory maybe? 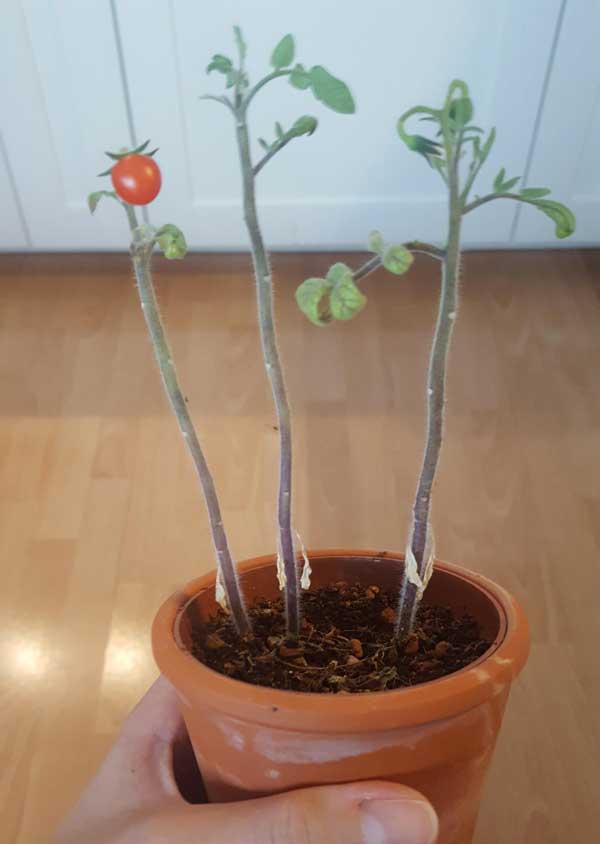 #11 I too tried to grow my own pineapple, but unfortunately my dad skill isn't high enough yet. 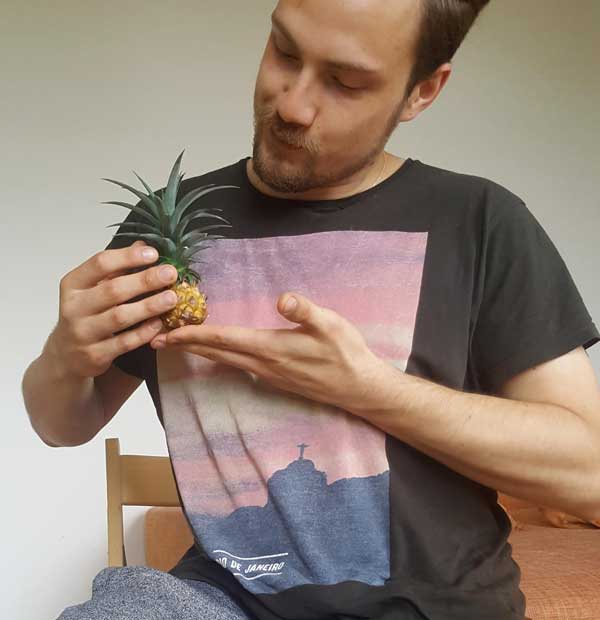 How do we know you're not a giant.
Cdalblar / Via reddit.com

#12 Enough garlic to last the quarantine. 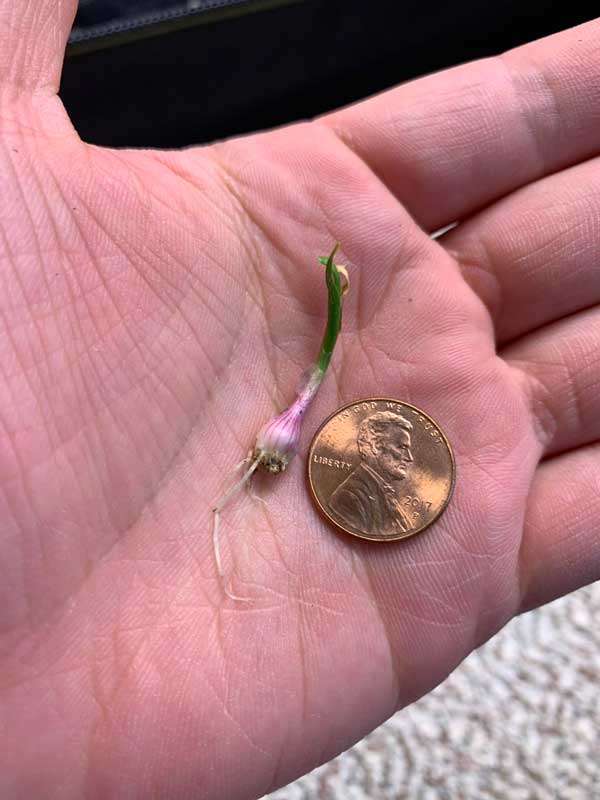 That's how they look before they are finished growing.
jeb_jeefa / Via reddit.com

#13 My precious carrot harvest from this year. Matchsticks for size comparison... 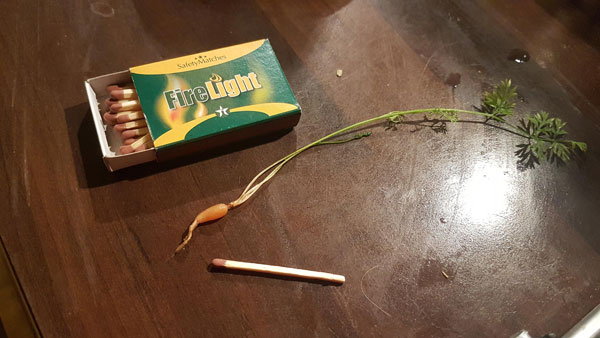 #14 Everybody with the smol veggies should get together and make a smol garden salad!😃 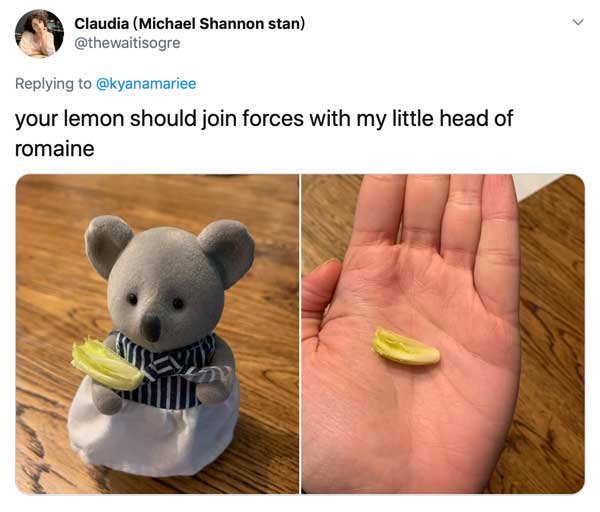 #15 My mom was very proud of her tomato harvest. It's spaghetti night, boys! 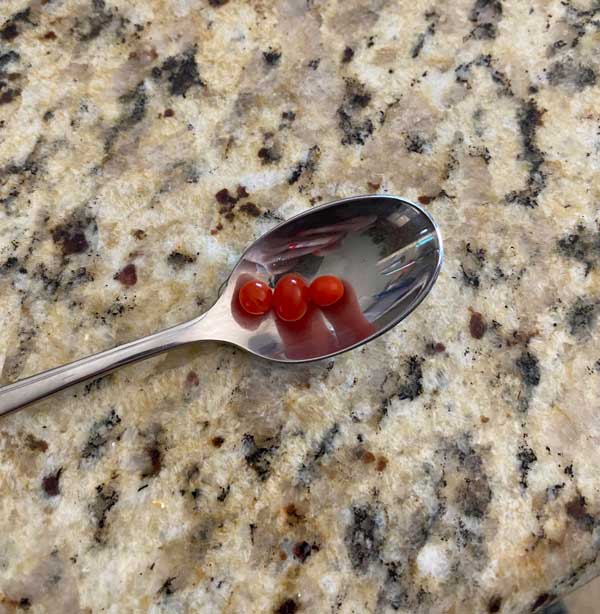 They are soo cute.
anxiouspumpernickel / Via reddit.com

#16 Thought it was zucchini. 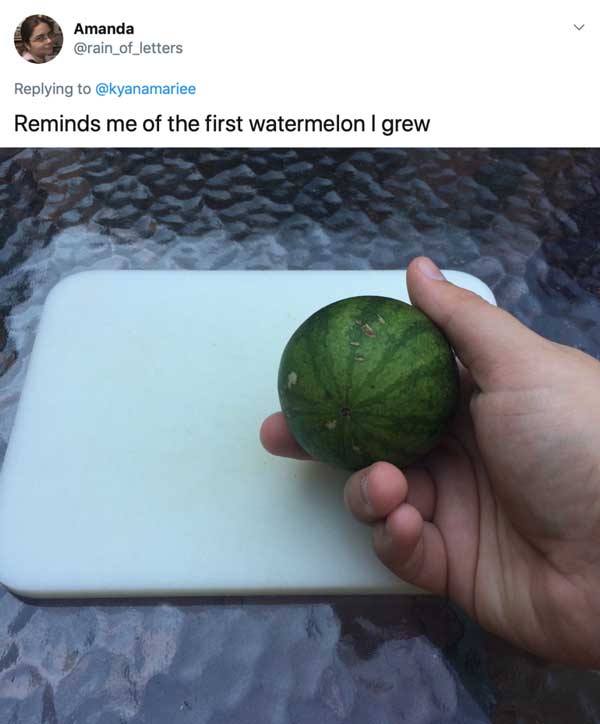 Is A Tomato A Fruit Or A Vegetable?

15 Photos of Accidental Coffee Art You Need to See