#1 Walking down a local trail and tripped over some forbidden toast. 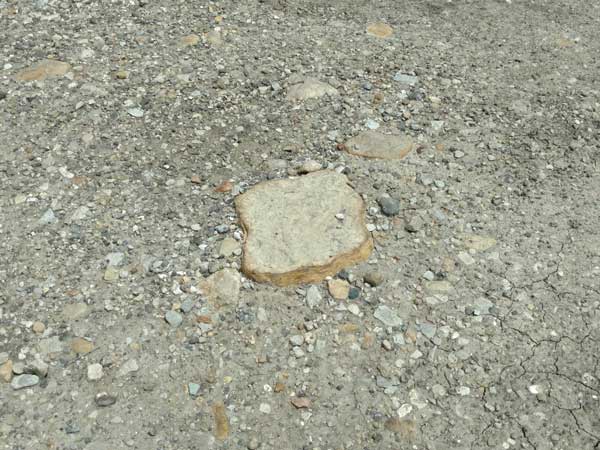 Took my brain way too long to deregister that image as bread.
zacharoid / Via reddit.com 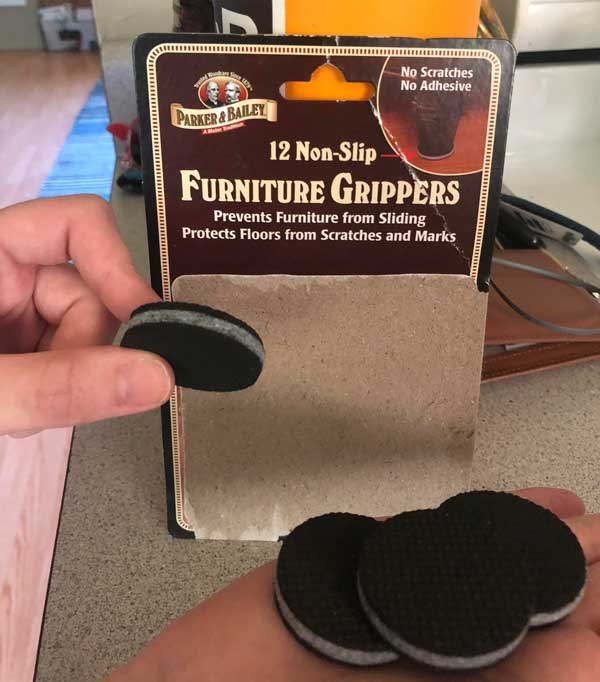 This makes me want Oreos now.
Braceface_killah / Via reddit.com 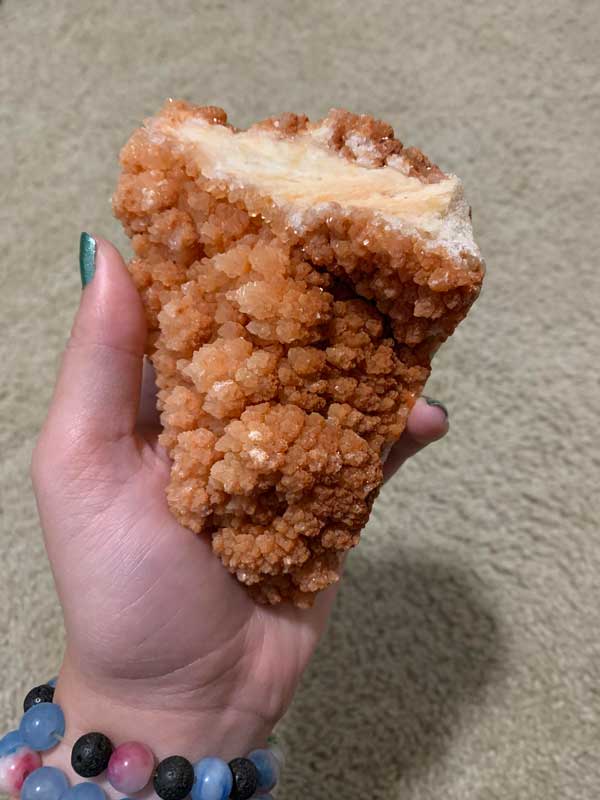 Would eat it anyways.
rebelraf / Via reddit.com 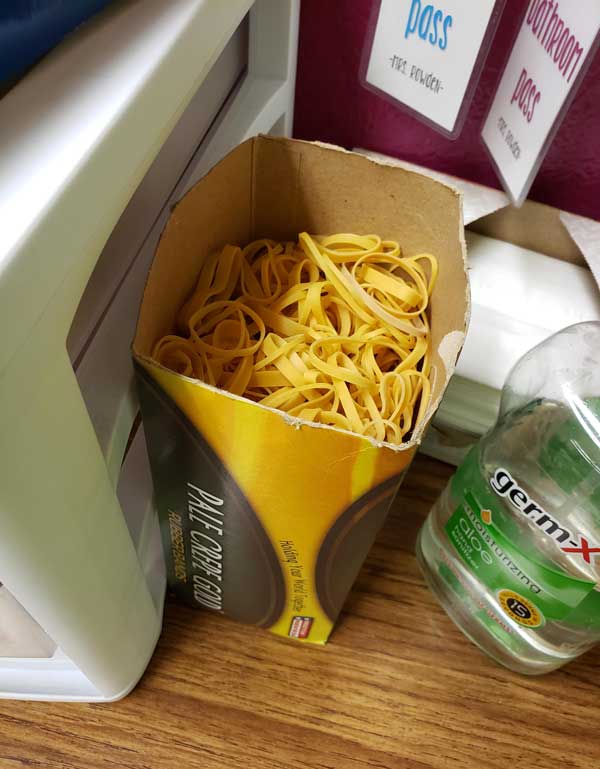 Is it pasta or rubber bands I can't tell.
Mandalore_The_Pecan / Via reddit.com 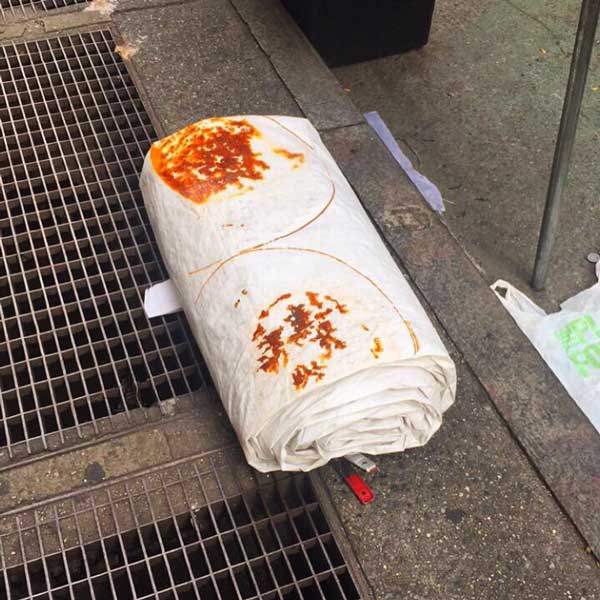 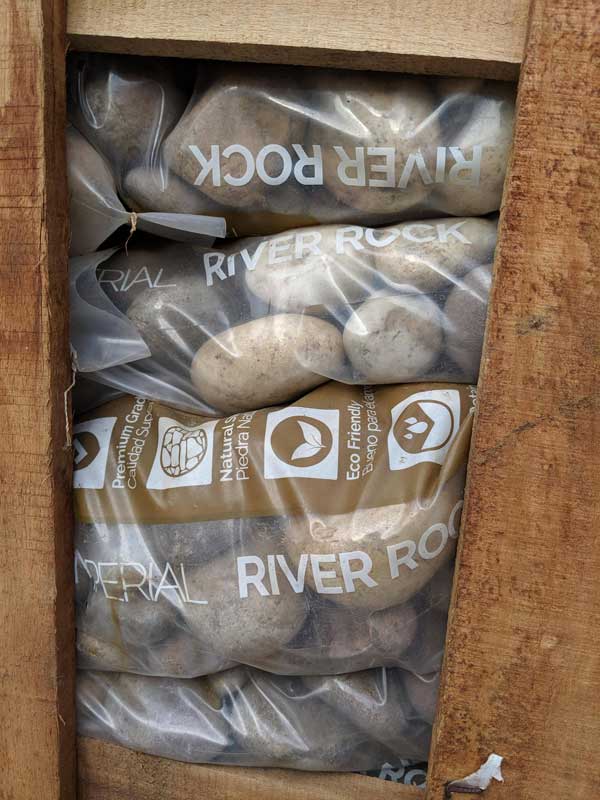 I really thought they were for a second.
joogaluu / Via reddit.com 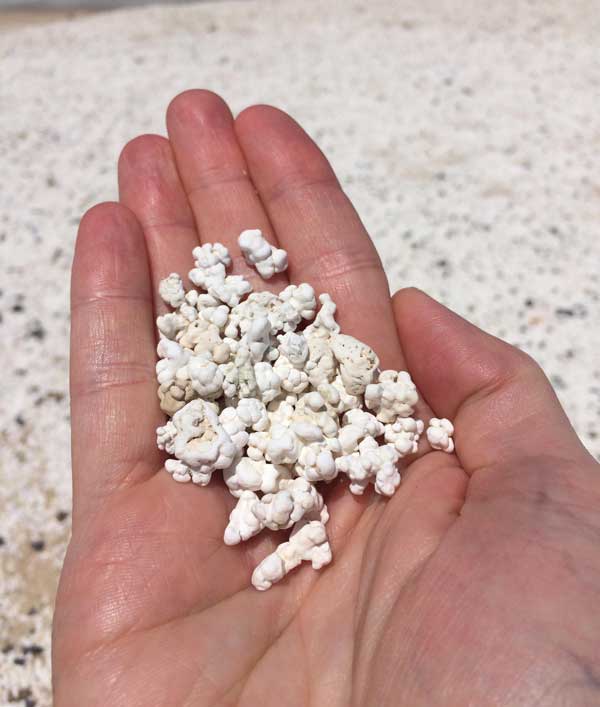 #8 I almost tried eating these one time... they’re hard and they have a magnet on the back. 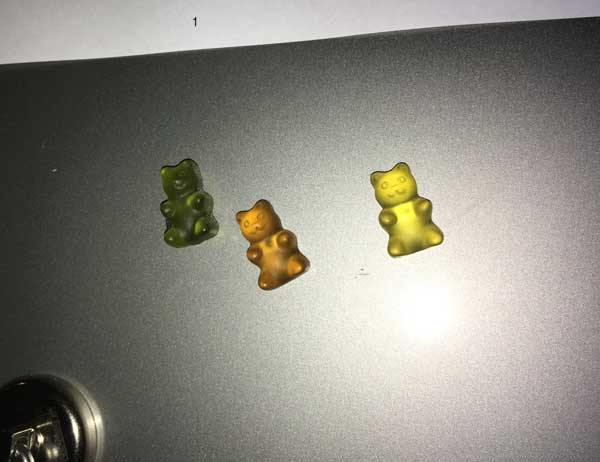 #9 Was making my homemade laundry detergent and I had to stop myself from grabbing a pinch like when I normally shred cheese. 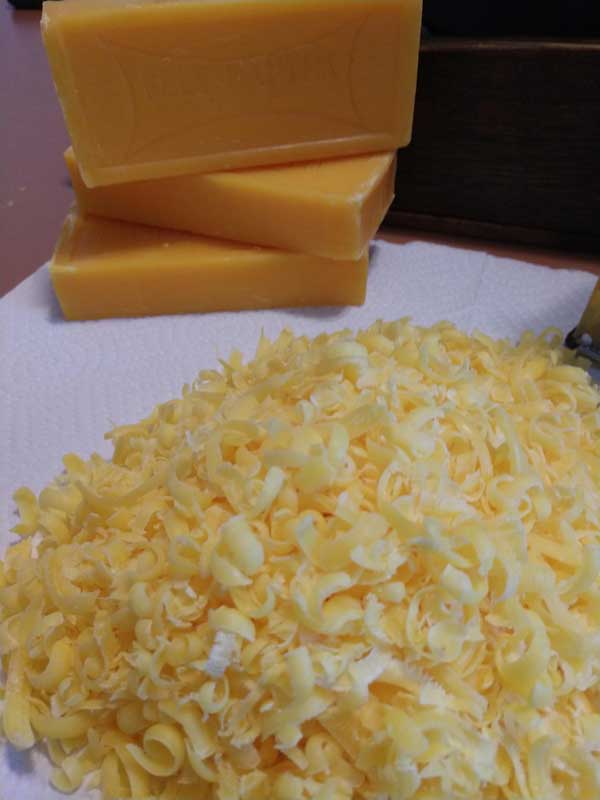 So neither of those things are cheese? I would be dead if I found that lying around.
Tasmith49 / Via reddit.com

#10 I make pins that look like gummy bears and chocolate bars! 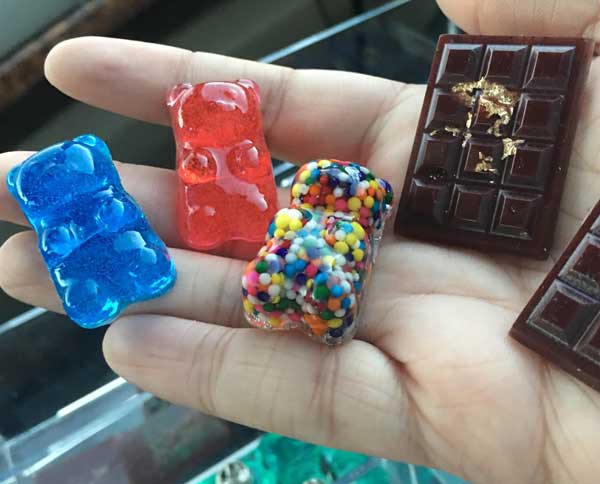 #11 Was scrolling rather quickly and actually thought it was icecream. Then I saw the knife in it and knew I had to be wrong. 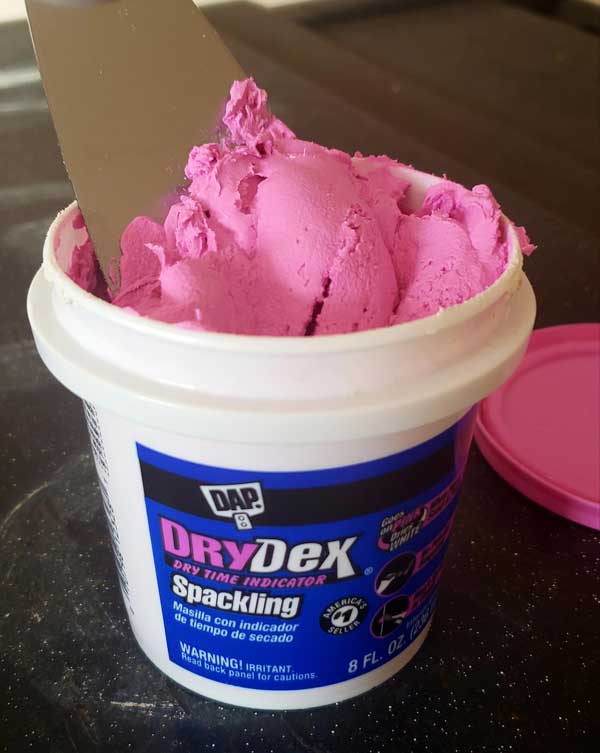 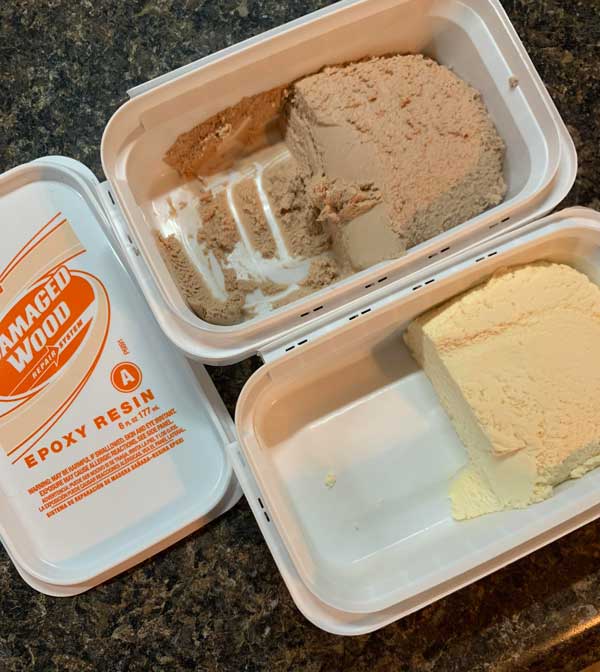 I would so eat this.
ScullysFreckles / Via reddit.com