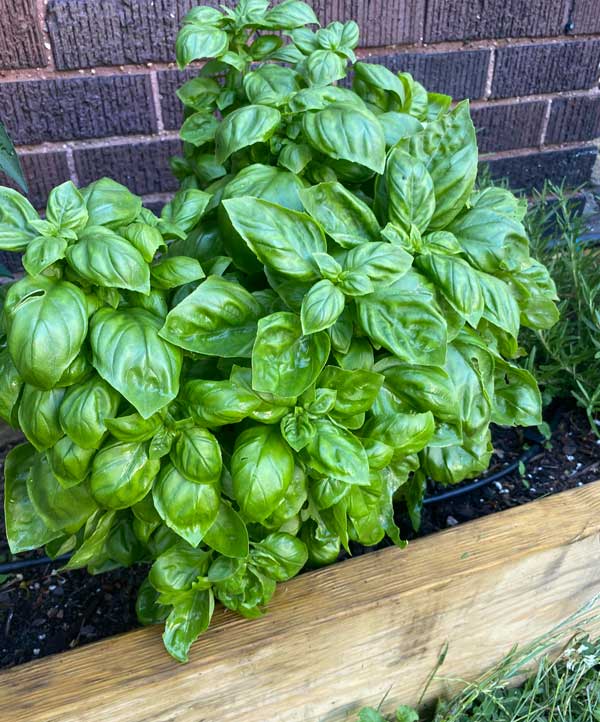 I can smell this picture.
ArroyavePhotography / Via reddit.com

#2 Our sage REALLY liked our compost mix this year!! 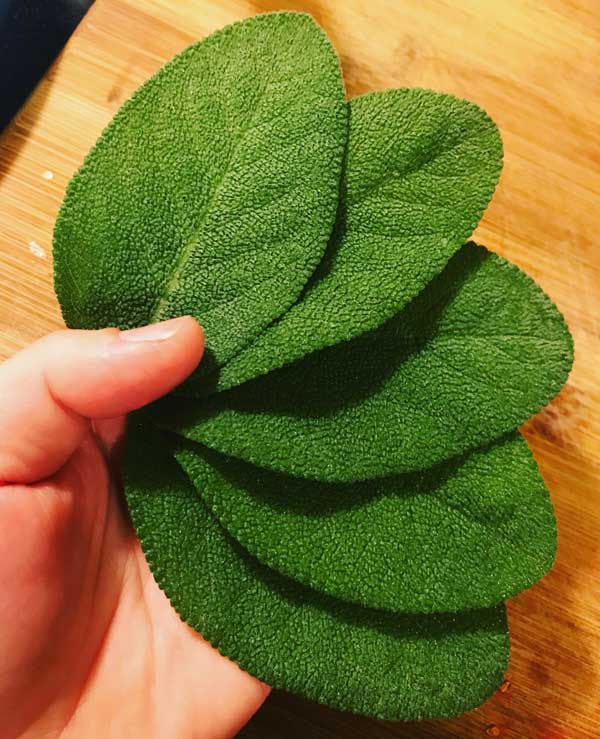 They don't even look real! So beautiful!
jenjonna / Via reddit.com 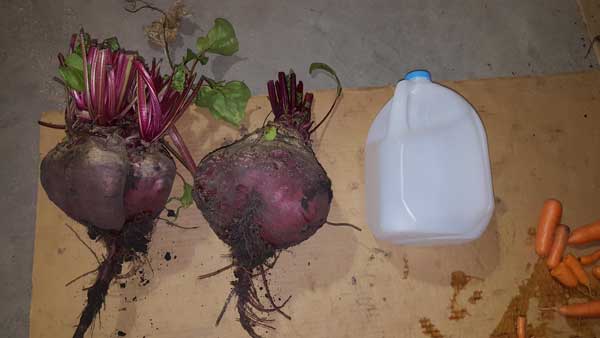 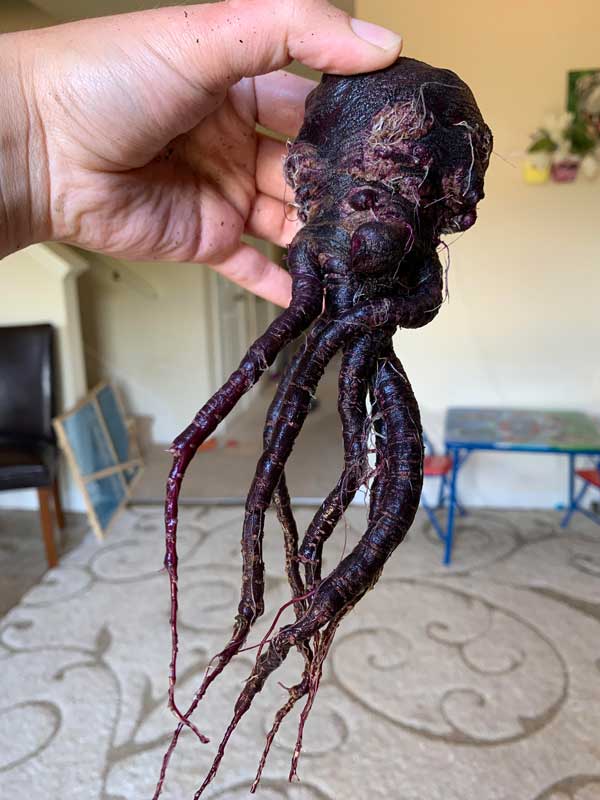 #5 I found this massive zucchini hiding in the back of my garden this morning! 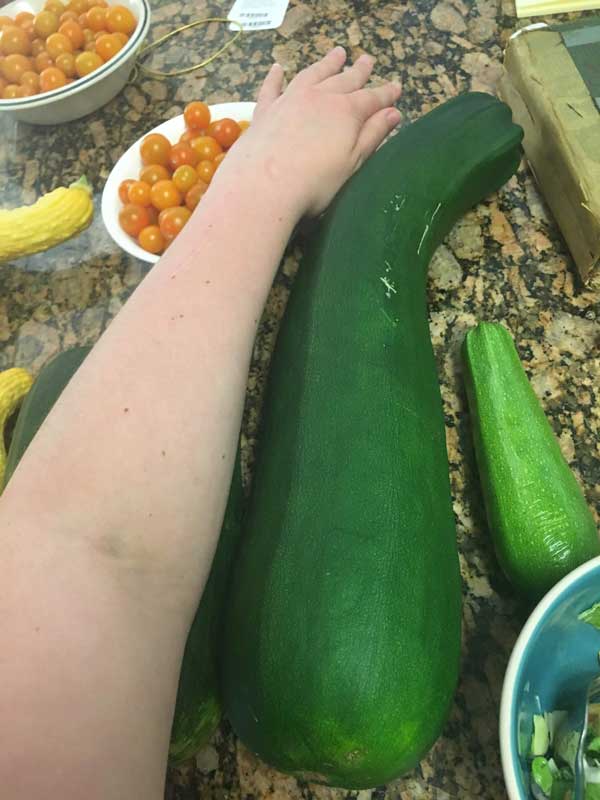 #6 My "Brussels sprouts" plant that turned out to be a Cauliflower because my seed packet had the wrong label. 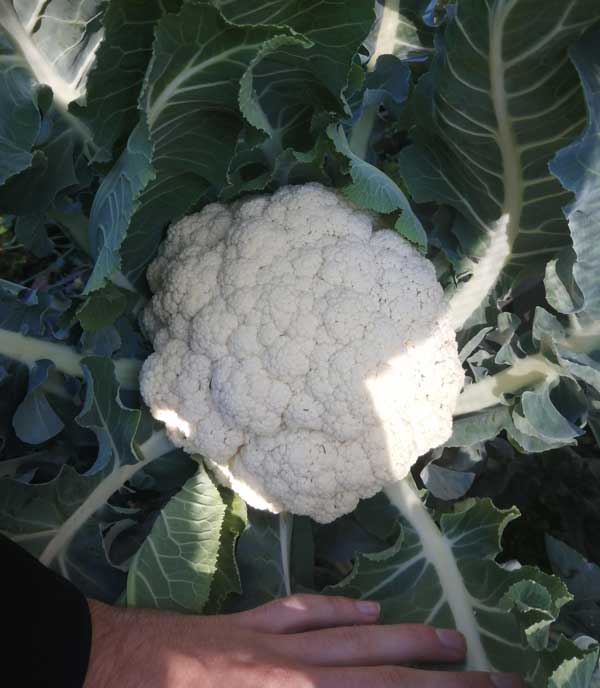 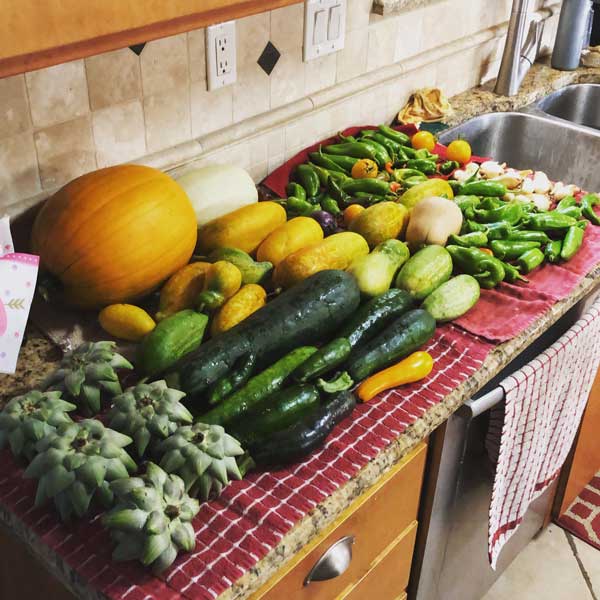 Just a heads up: don't eat the yellowing cucumbers. They have a mild toxin that'll give you diarrhea. And they're bitter.
Dieboldly / Via reddit.com

#8 I’m growing my cantaloupe vertically and they needed a little support so I crocheted some tiny little hammocks. 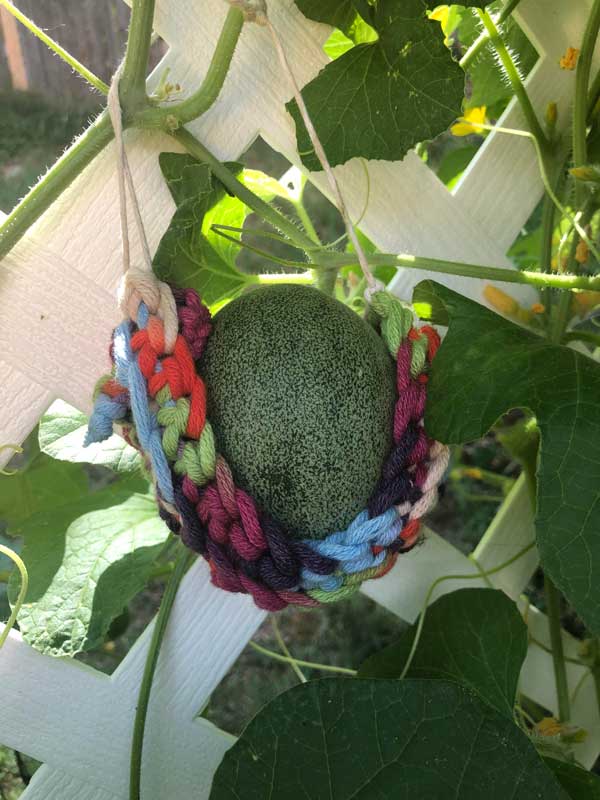 #9 The joy of having a bountiful harvest of mustard greens. 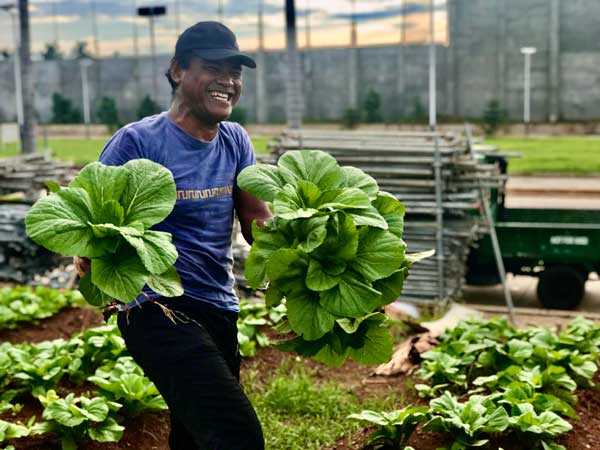 #10 Stayed up late for my first dragonfruit flower!!! 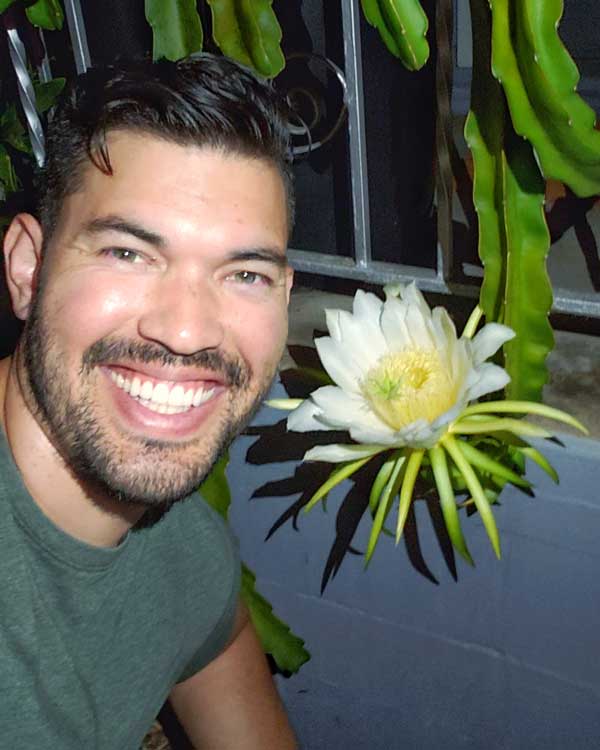 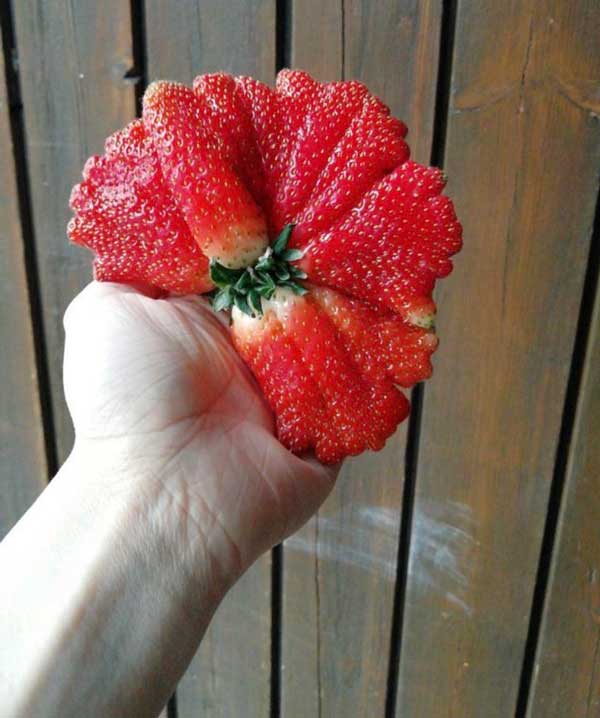 I’m not sure if that looks delicious or terrifying.
El-Diable / Via reddit.com 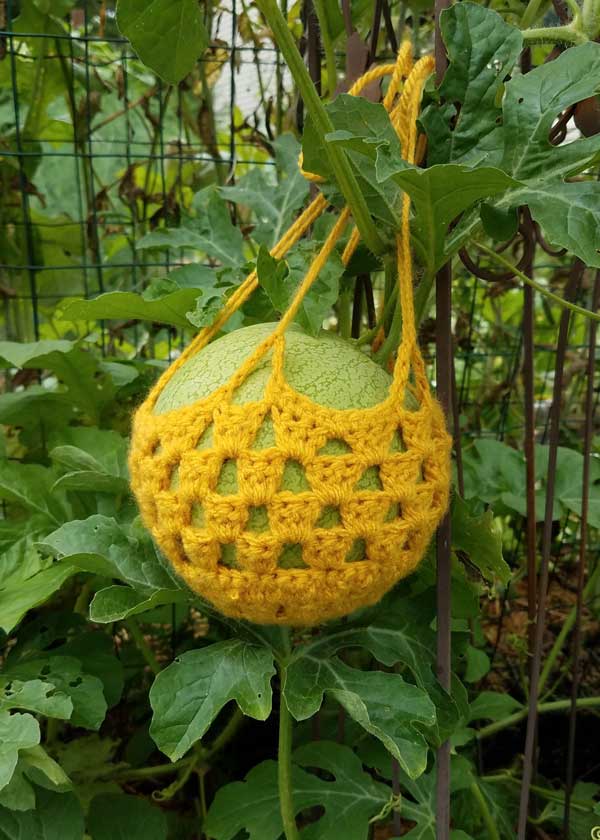 #13 My son got this cabbage as part of the Bonnie scholarship contest, and we harvested it today. 15 pounds of cabbage goodness! 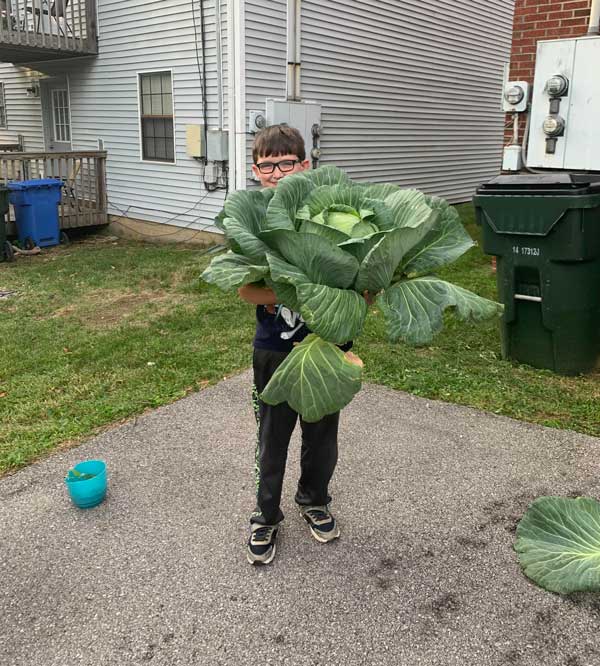 #14 I quit my job a few months ago to become a full time gardener for a restaurant! This is just some of today's pepper harvest. I have landed my dream job! 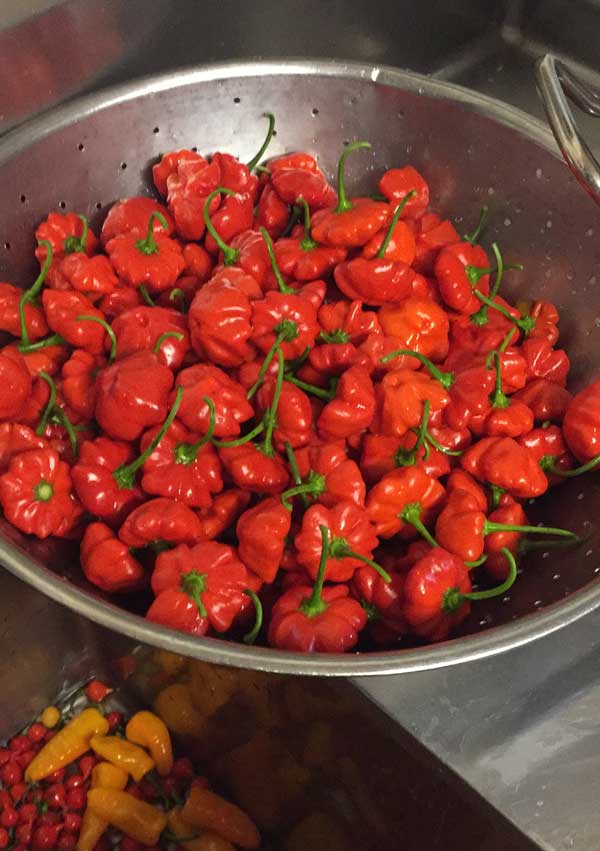 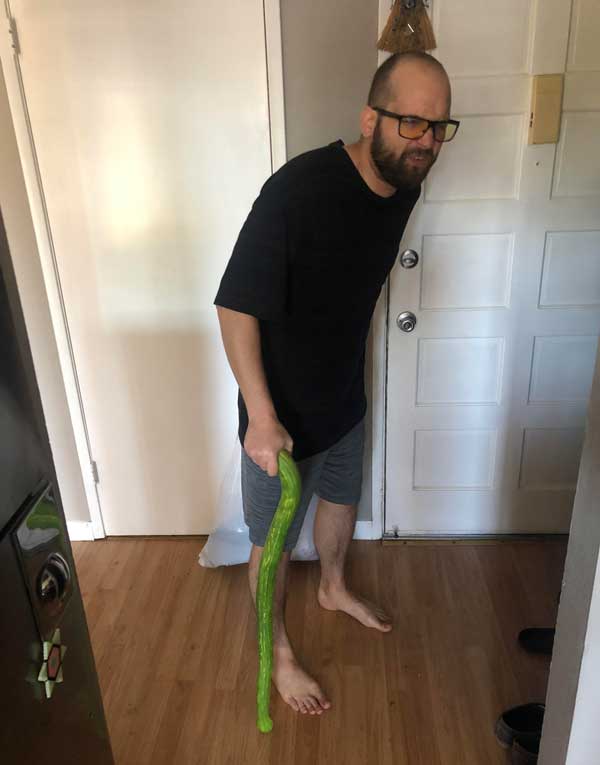 #16 Just another ‘I grew this picture’. But seriously, I GREW THIS!! 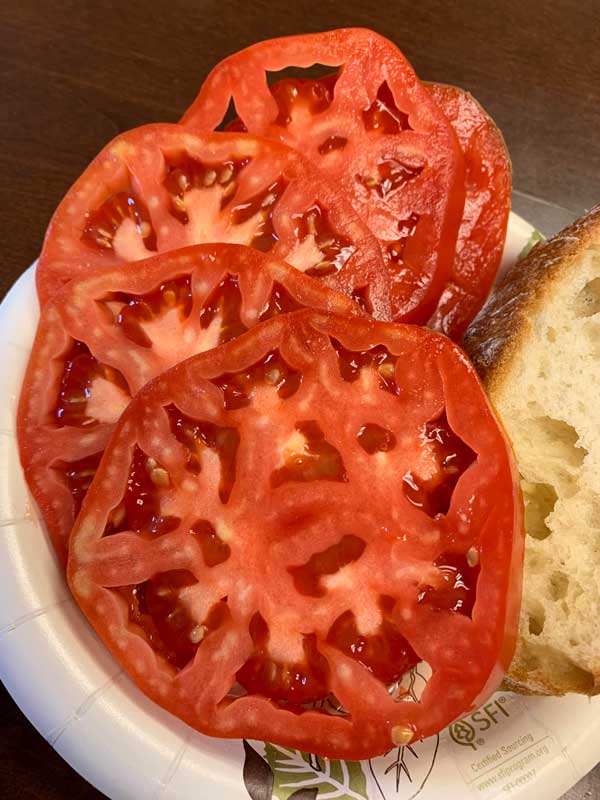 #17 My first ever sweet potato harvest. 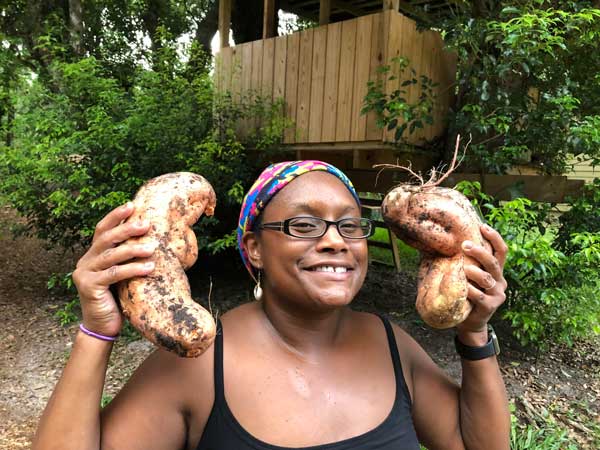 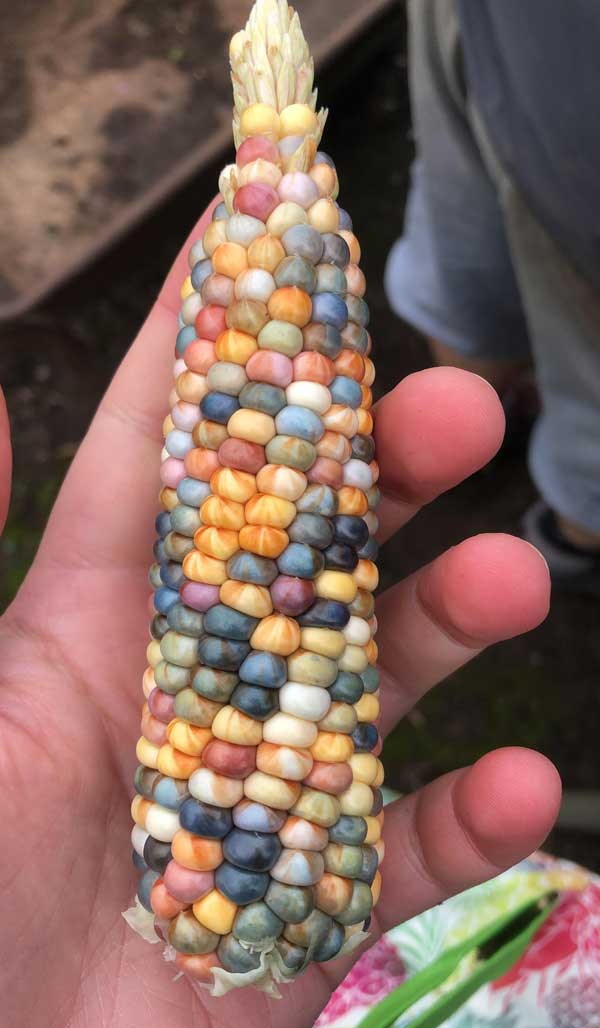 #19 Me standing next to the sunflowers my hubby said would never grow because all I did was “throw seeds on the ground and covered them with dirt” . Using myself as a scale, I’m 5’4. 🤗🌻 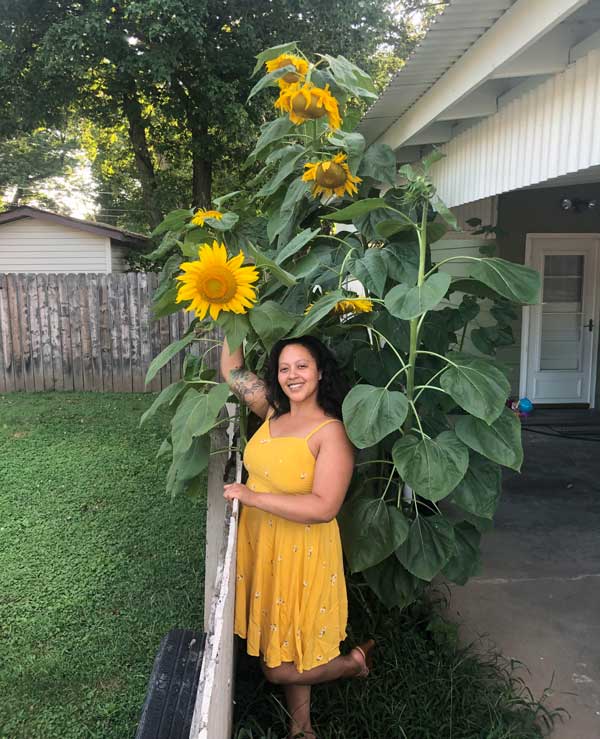 But that’s how gardening works! Congrats on such lovely flowers. 🌻👀🌿
nai_2 / Via reddit.com

#20 A couple of years ago I threw a pineapple top in the dirt to compost. Today I'm harvesting these two beauties. 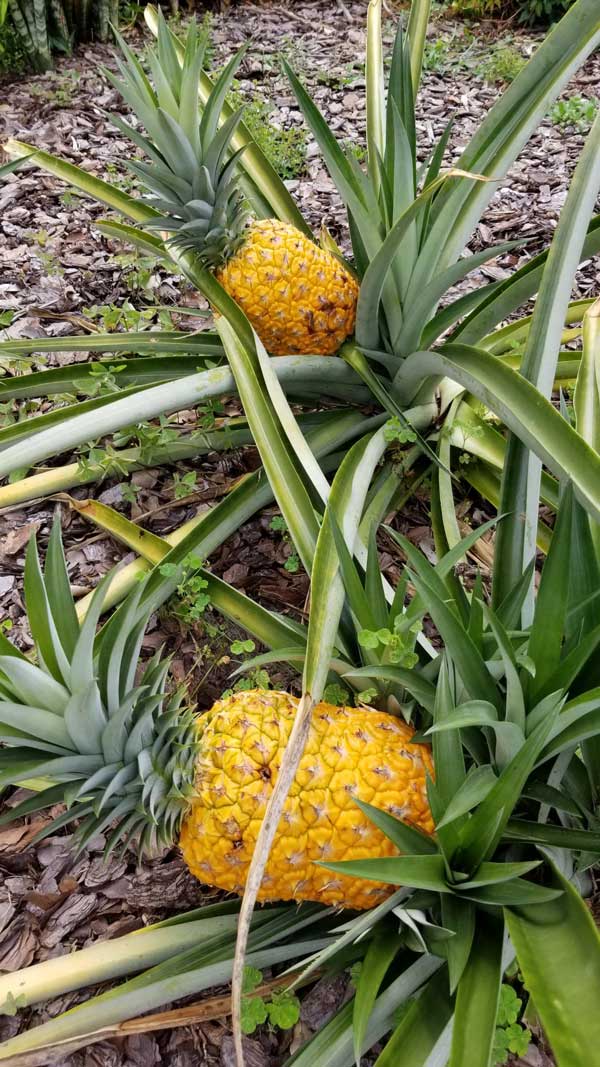 #21 Some of you thought I wouldn't go thru with a maternity shoot for our mutant baby zucchini but here’s the thing fam: 5 lb 6 oz of delicious zucchini . 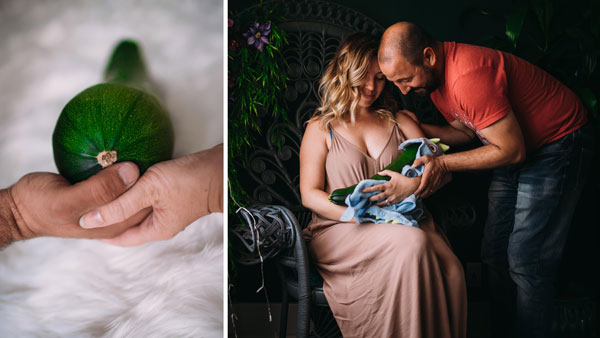 #22 The corpse flower at my university is blooming. It’s the largest flower in the world. When it blooms, it smells like rotting meat. It took 8 years to get to this point and the bloom will only last a day or so before wilting. 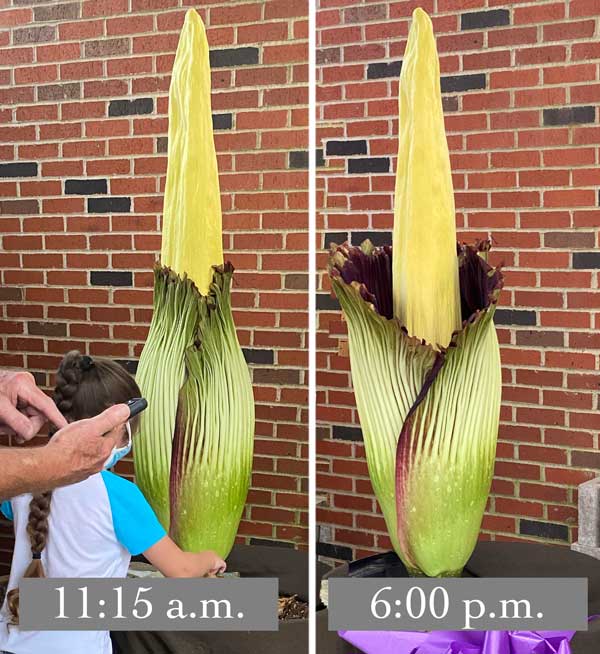 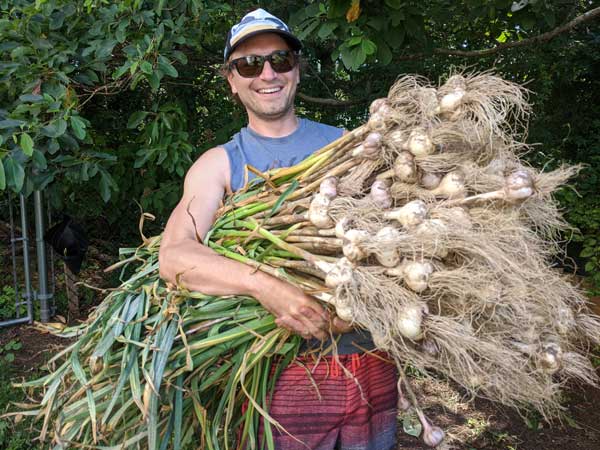 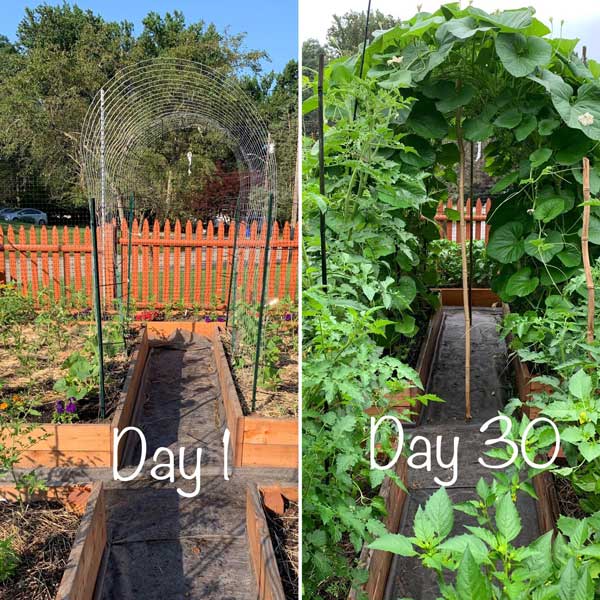 Is A Tomato A Fruit Or A Vegetable?

15 Photos of Accidental Coffee Art You Need to See

16 Photos That Prove People Who Had A Mighty Harvest