When Twitter user Ash shared a pic of a friend’s cat, she probably didn’t think it would go viral.

#1 This should be a regular look. Cats in short trousers! 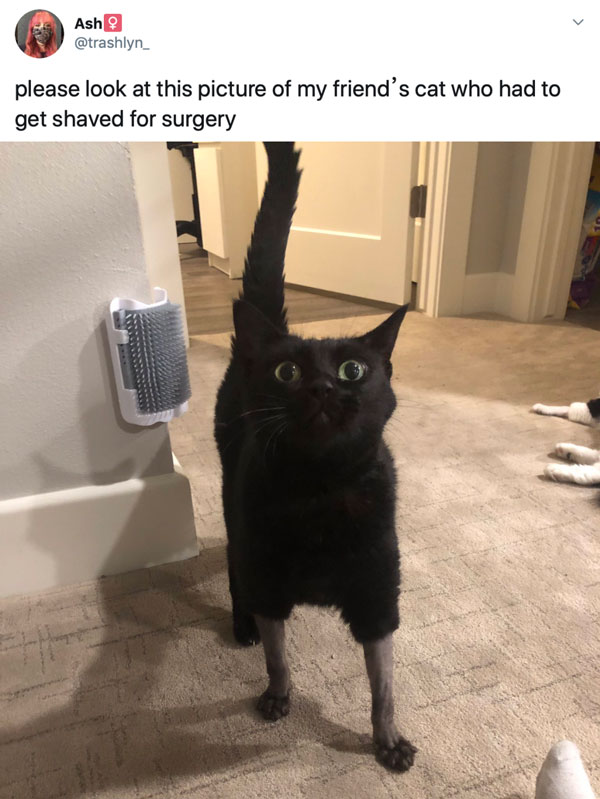 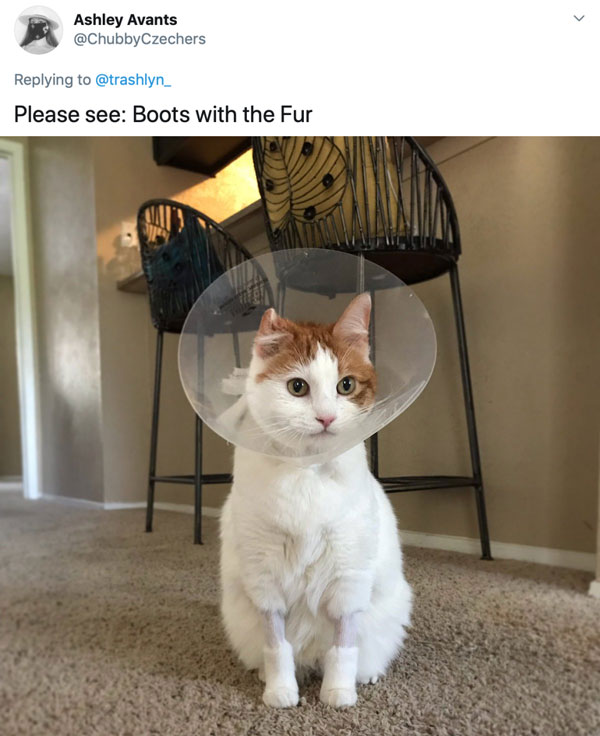 #3 My friend's cat had surgery and now he has no pants. 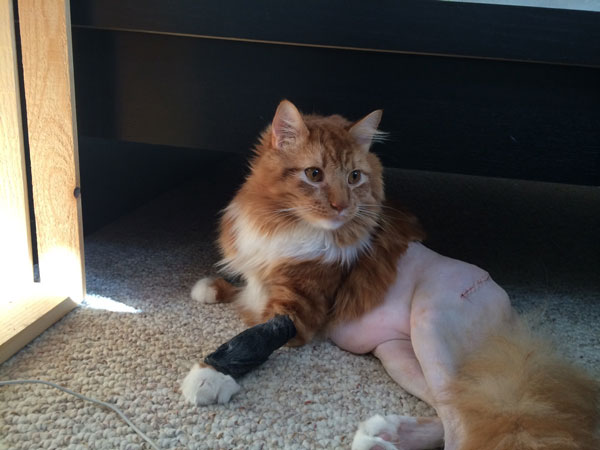 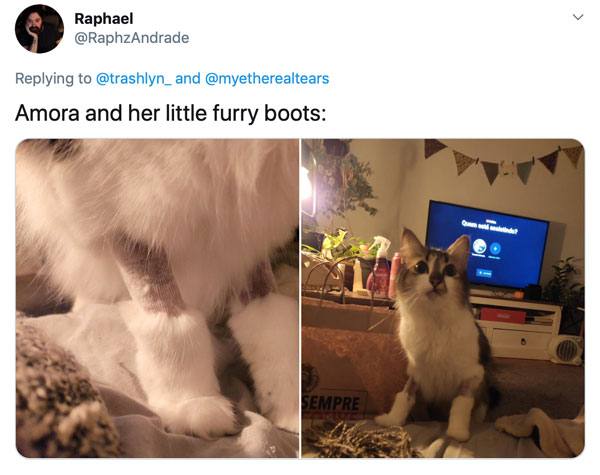 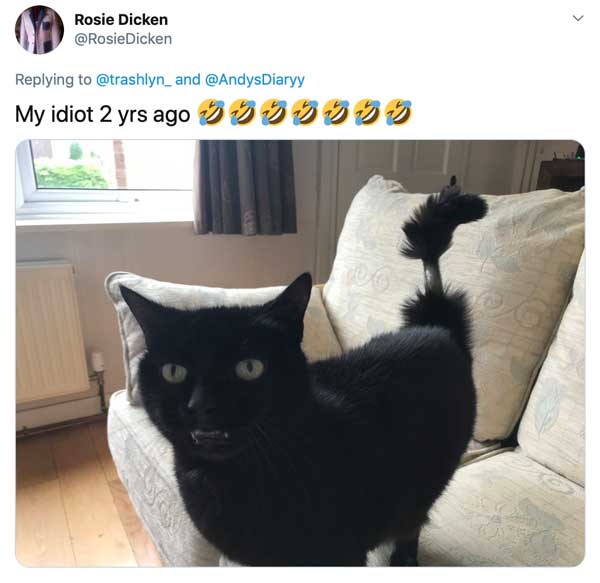 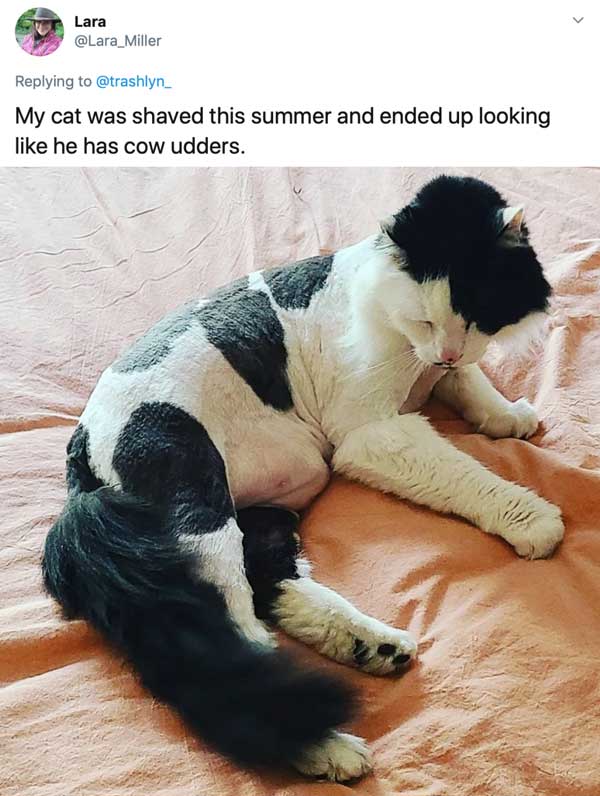 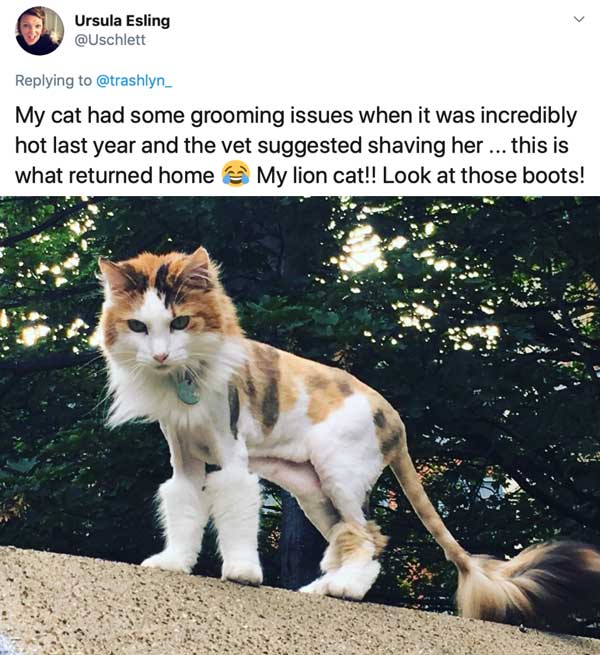 #9 My 16 year boy looking like he is the toughest cat on the block after his tooth removal surgery. 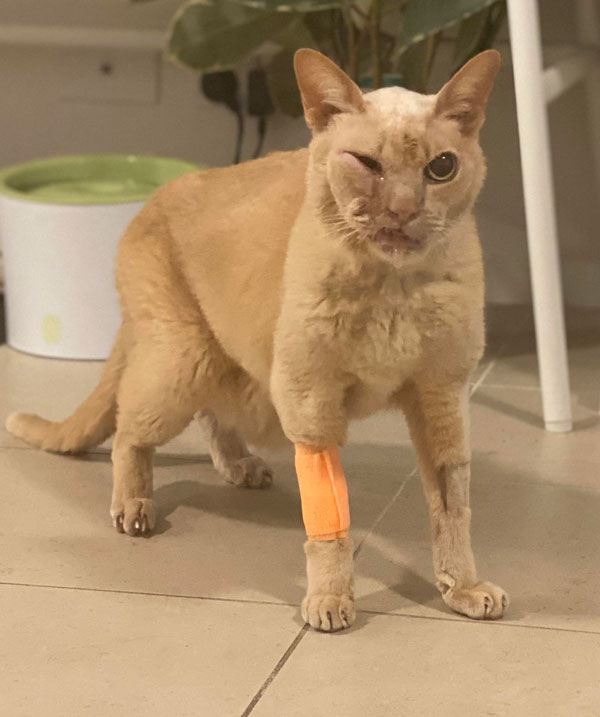 Add a pipe and you got yourself a Popeye cat.
Background-Wafer-163 / Via reddit.com 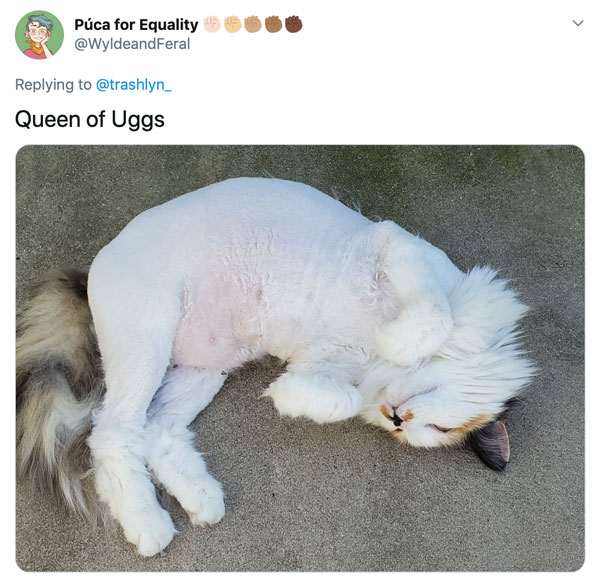 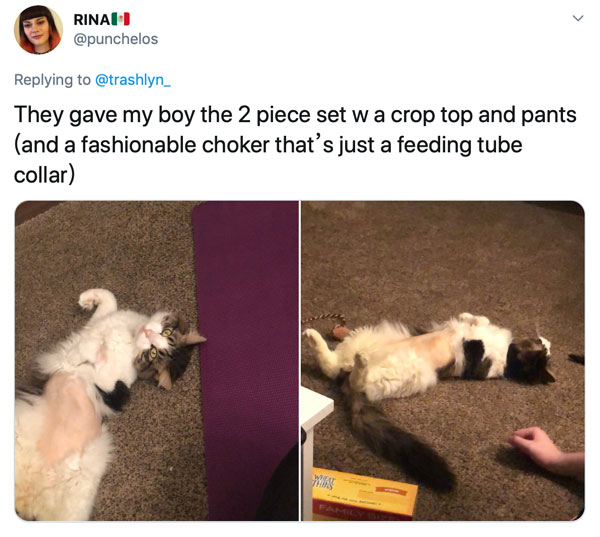 However, the black kitty who got its front legs shaved for surgery was precisely what the Internet needed.

16 Over Dramatic Cats Who Deserve An Oscar