#1 Check out this tree branch. I saw it while driving on 741 near Springboro. I was so confused at first. Lol. 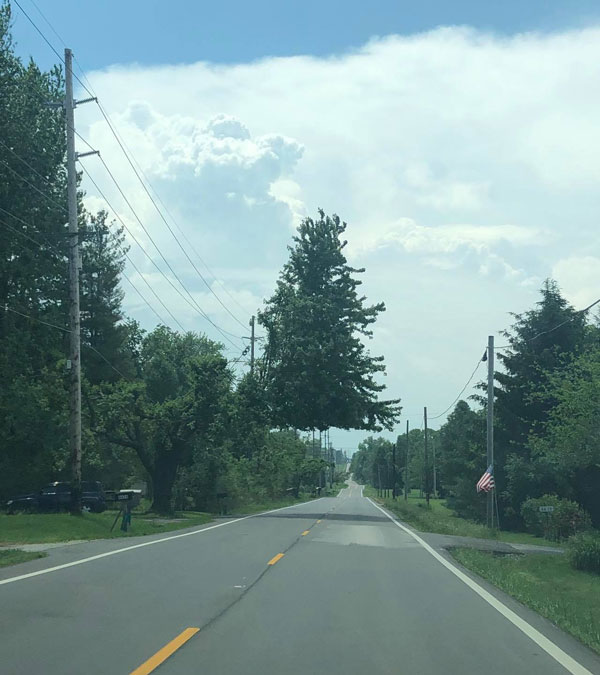 I thought it was a floating evergreen tree for a second.
Chief Meteorologist McCall Vrydaghs / Via facebook.com

#2 A picture of my cat from about a year ago. I still haven't figured it out, please help. 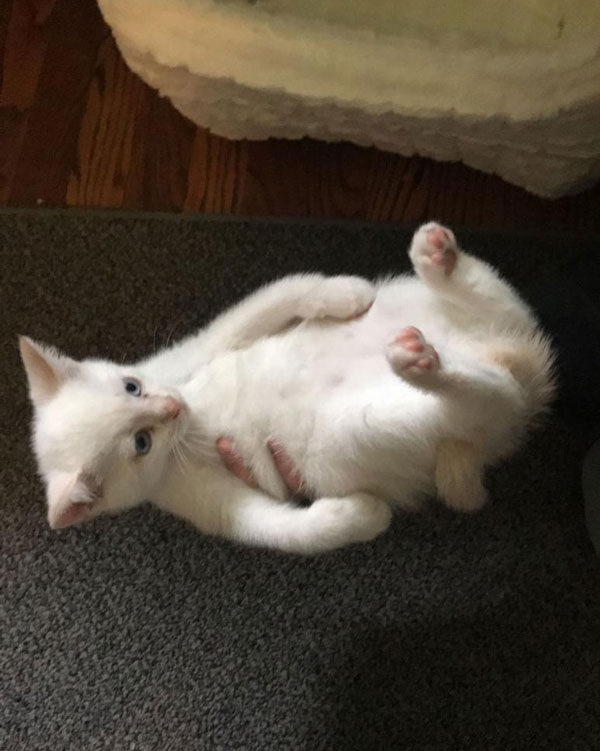 Arm is coming from the right of the frame extended from the cat, the shadow and dark mat behind it makes the black sleeve hard to see.
Honfar95 / Via reddit.com 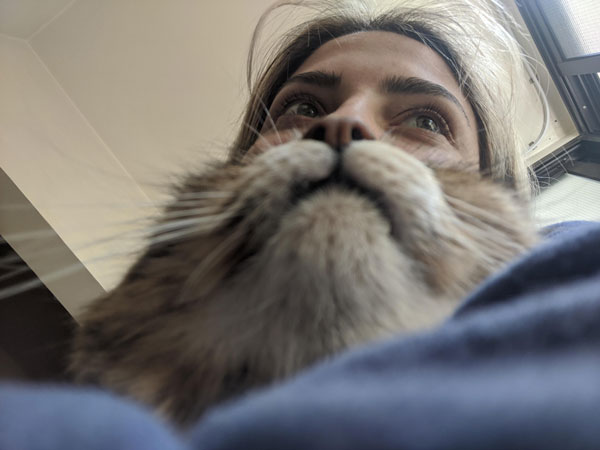 Better than the CGI in Cats.
woodyinha9 / Via reddit.com 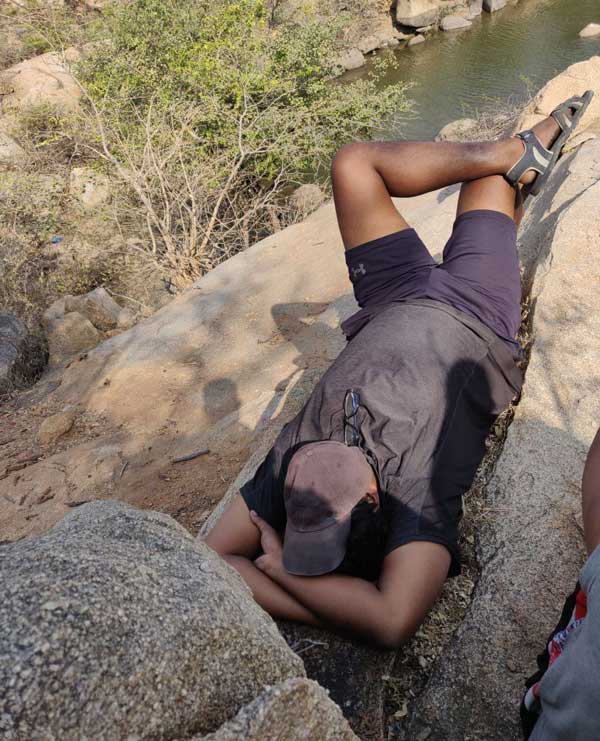 I think he is laying on his back but he just put his hat so it looks like hit head is turned around.
UnstrungParadigm / Via reddit.com

#5 I put some Army men by my hummingbird feeder. The result was even better than anticipated. 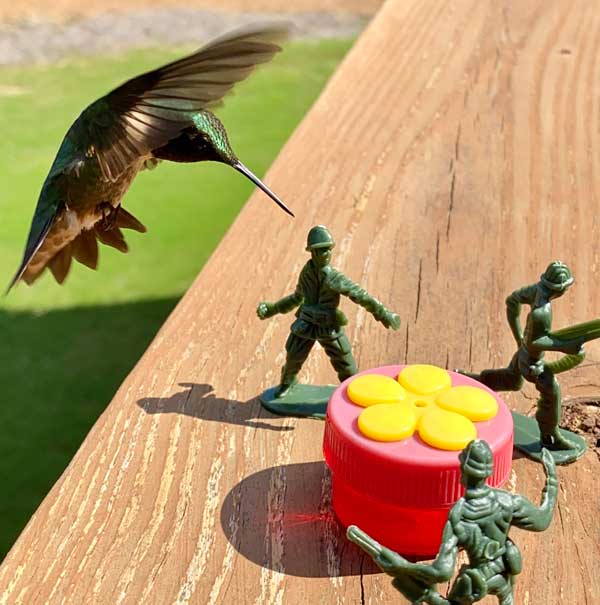 #6 My sister accidentally caught this Pikes Peak proposal on camera. 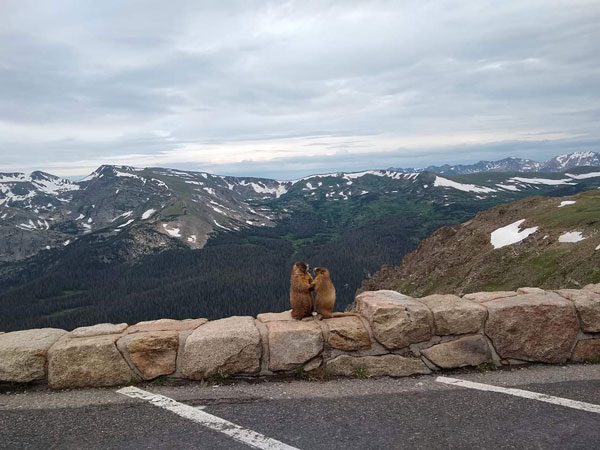 Wood you marry me?
xar42 / Via reddit.com

#7 This photo of my nephew and me. 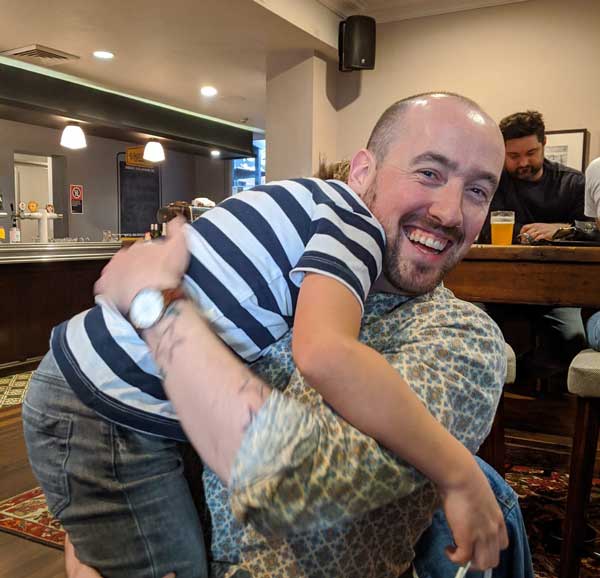 Tell your nephew to shave, don’t they teach anything at school nowadays.
Gar_el / Via reddit.com

#8 Goofy pic I took today that makes me look tiny and my bike look gigantic. 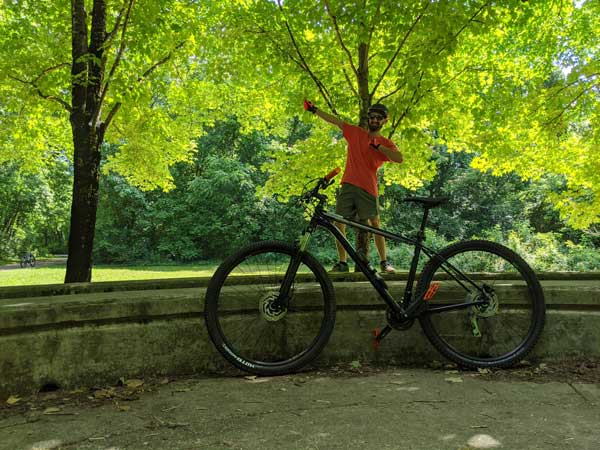 You'll grow into it.
LovelyHatred93 / Via reddit.com

#9 I took a photo of this bed frame I’m selling and the angle I took the photo at doesn’t show any shadows so it looks like a photoshopped image of a bed. 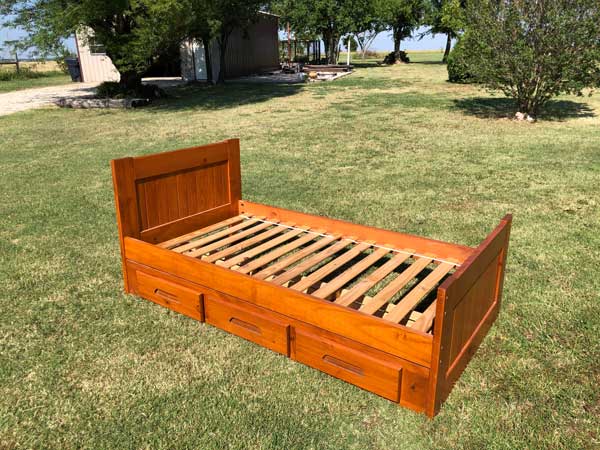 If it weren't for the shadows under the middle I'd think this was a gmod screenshot.
Lukemcpimp / Via reddit.com 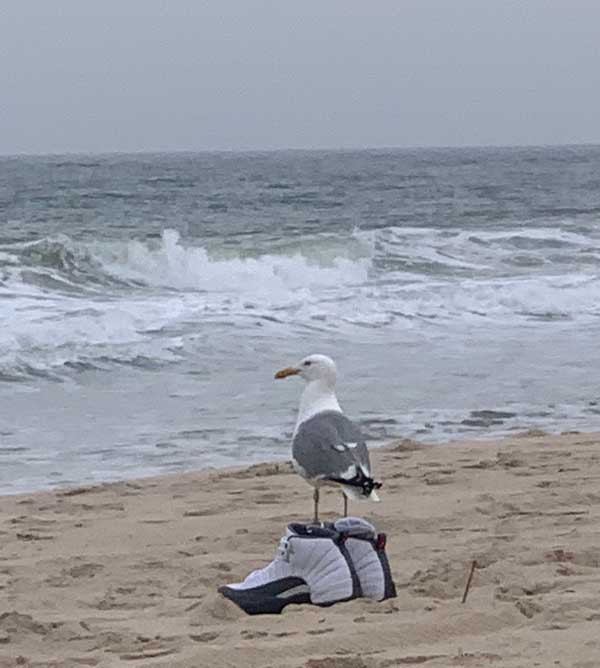 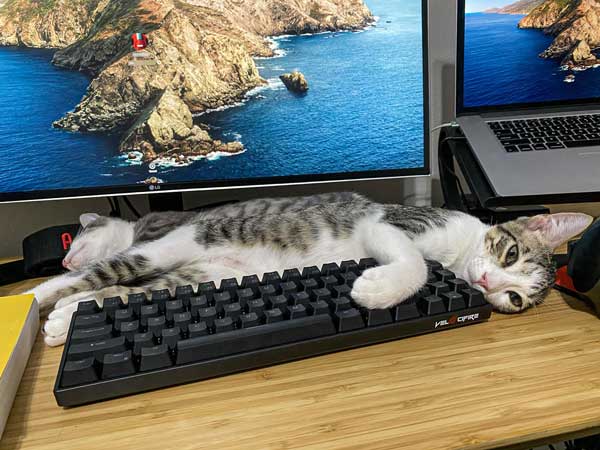 The cat with the face on the right is THE CUTEST.
fuziwei / Via reddit.com 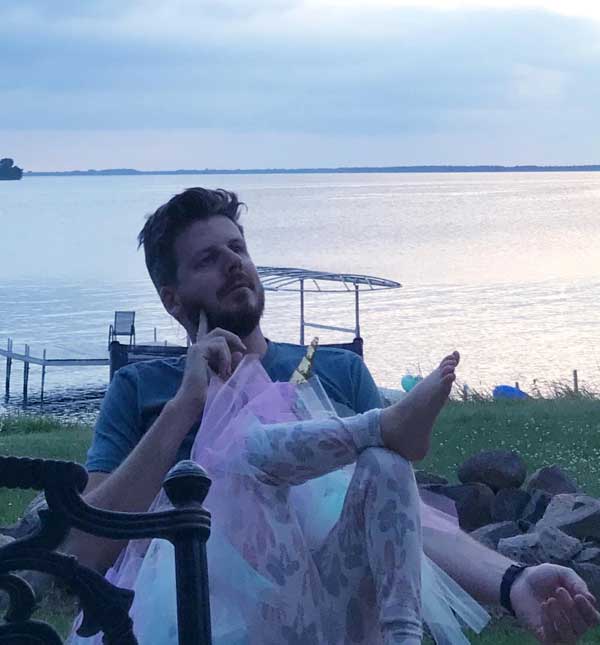 Quite a giggle.
Throwingawaycaution / Via reddit.com

#13 I dropped my fish mid picture. 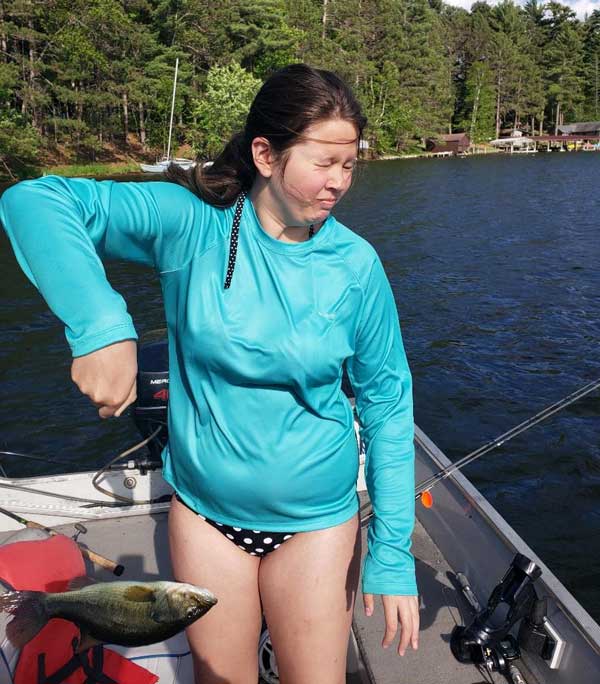 You look surprised! Nice fish though!
Frippersinchat / Via reddit.com

#14 I took a picture of the moment my two kids realized that all the donuts at the party had been eaten while they were off playing on the swings. 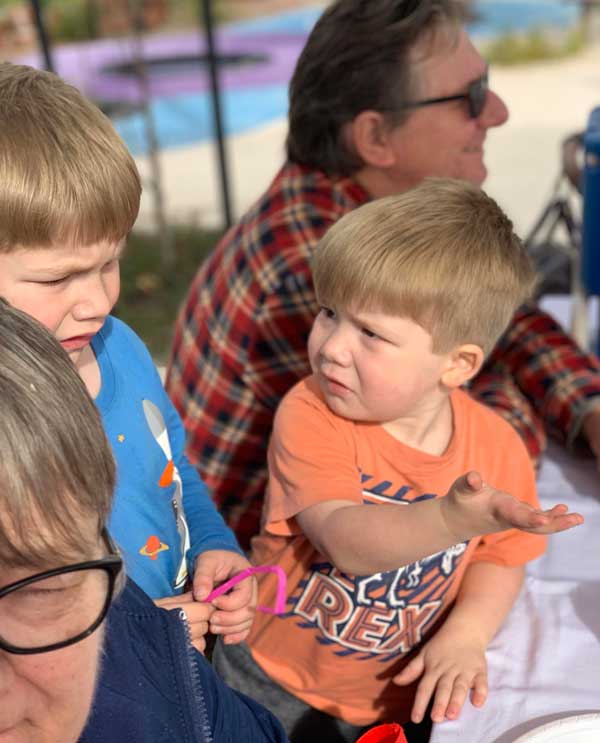