#1 The struggles of a substitute teacher. 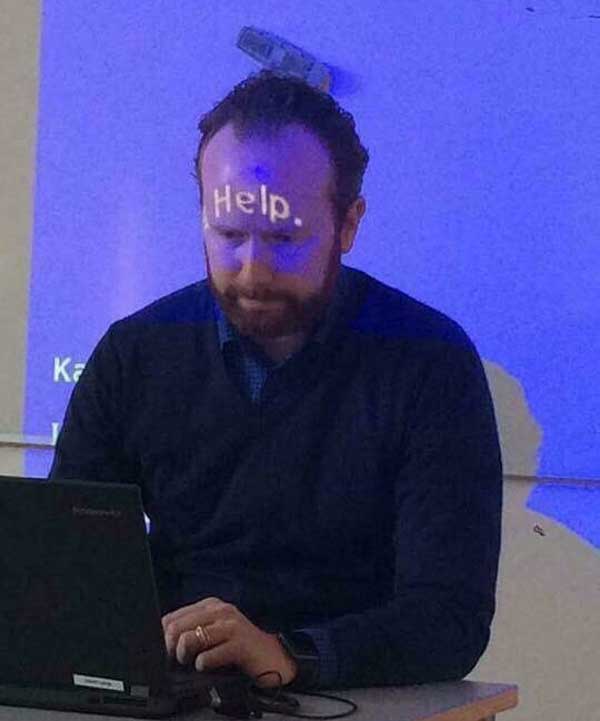 Isn't the original image in Swedish?
DedRuck / Via reddit.com 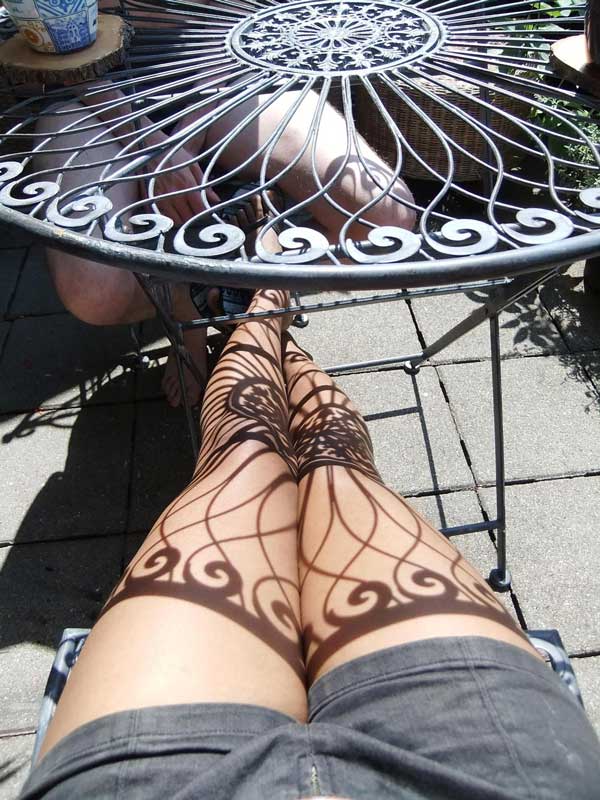 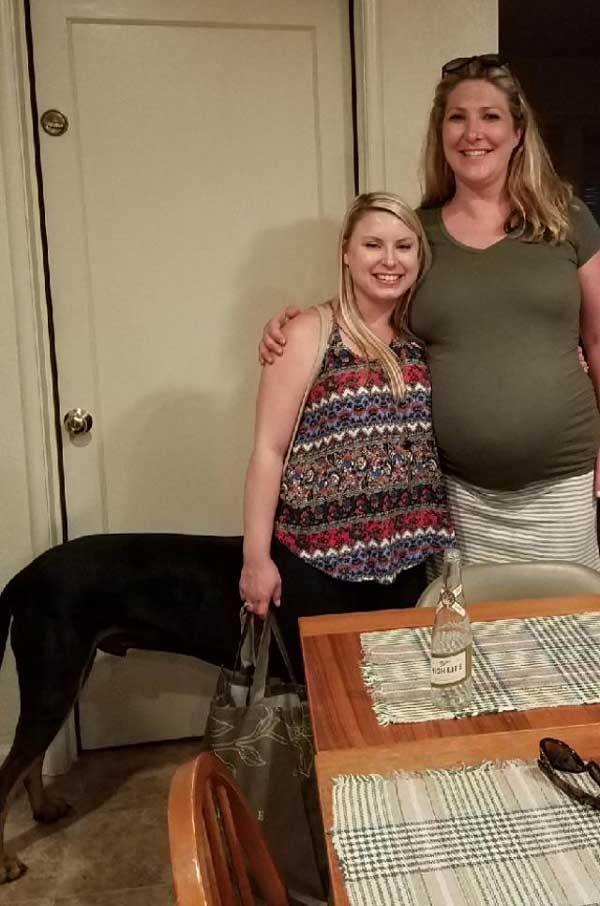 #4 This perspective is gorgeous. 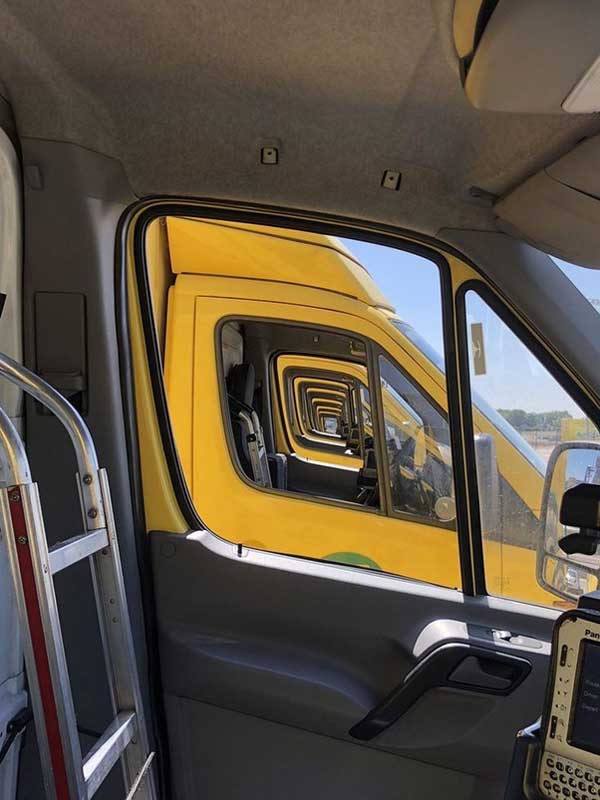 Someone in the motorpool enjoys their job.
reddit.com

#5 Lightning striking a rainbow, this moment caught on my Mom's cell phone. 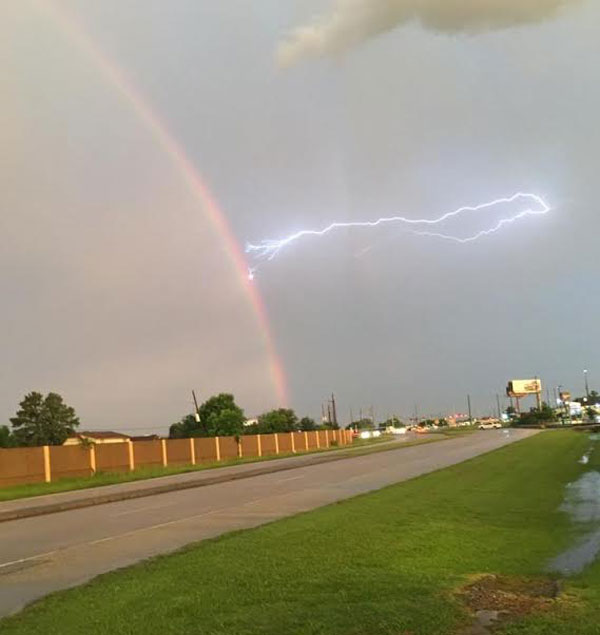 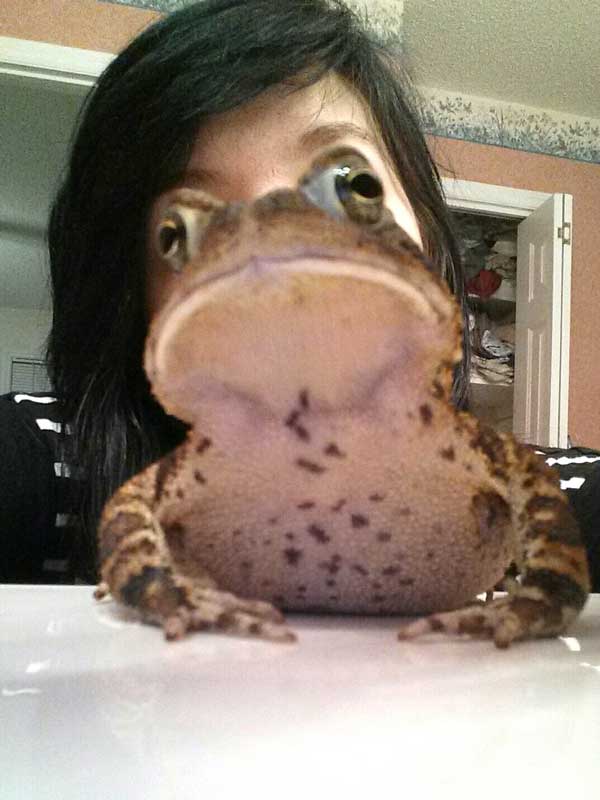 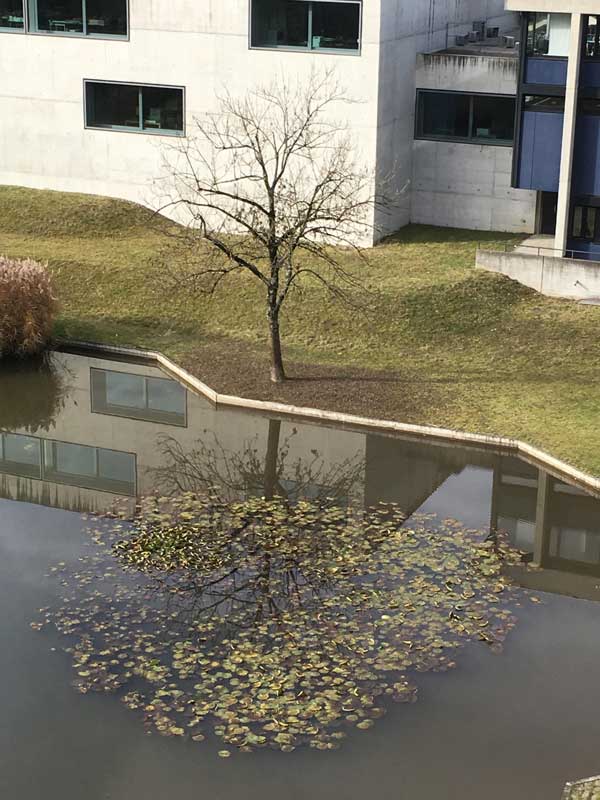 It's a metaphor for life.
GallowB**b / Via reddit.com

#8 When my buddy's dog leaps over grates her body and legs disappear and it looks like a dog's head is just floating down the street. 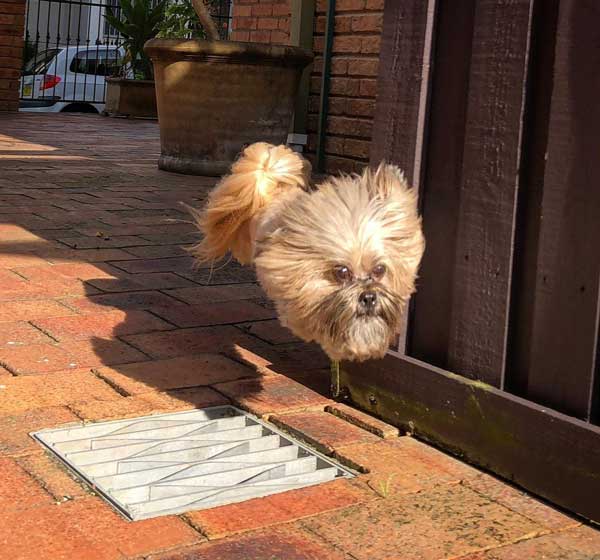 I don't understand this photo.
infinite_burrito / Via reddit.com

#9 This guy's earbuds made a treble clef. 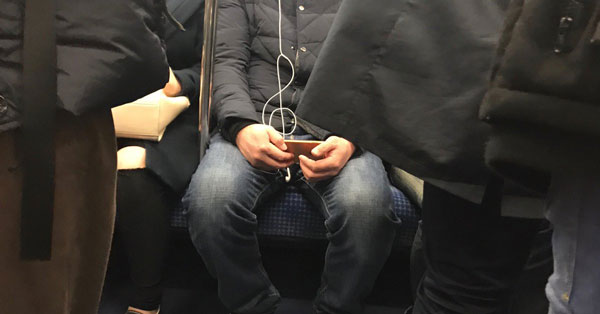 What if the guy went on the train every day and arranged his earbuds like that and waited to be noticed and put on the internet.
reddit.com

#10 Snail on my mothers windshield looks giant at first glance. 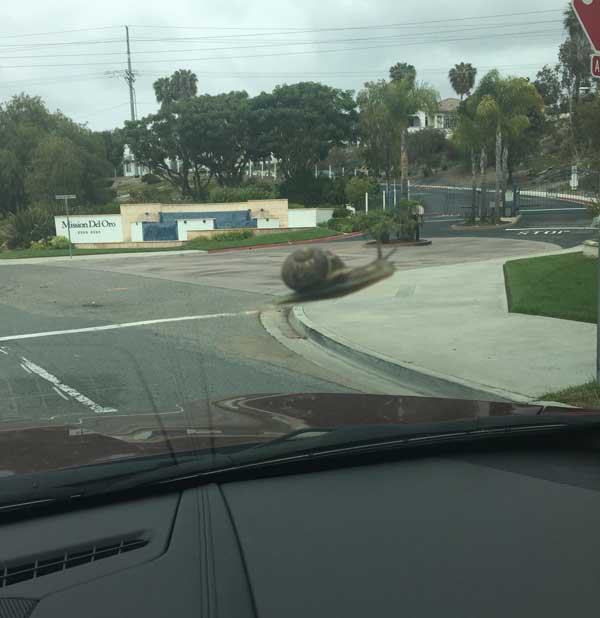 #11 The way the sun hits the painting. 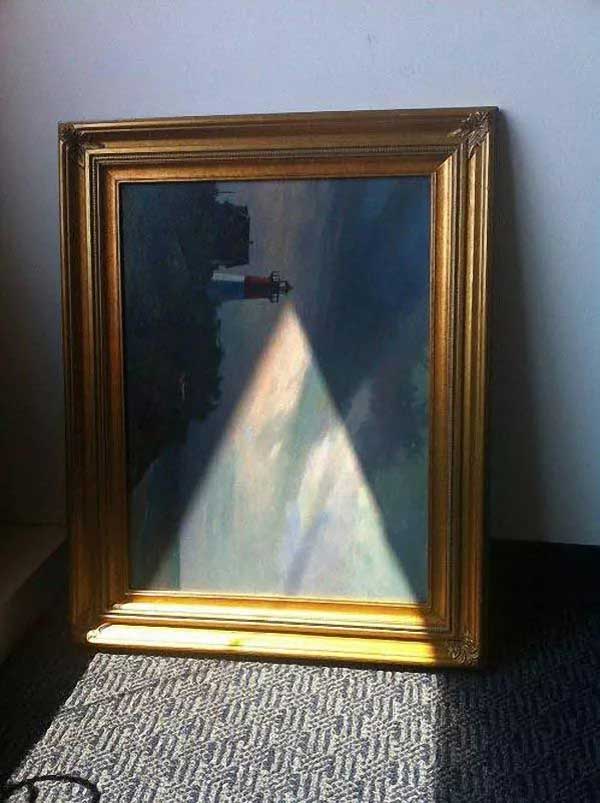 Totally not intentional, and also well done.
Dorian_TheExplora / Via reddit.com

#12 Tiny man riding a woman on a bicycle. 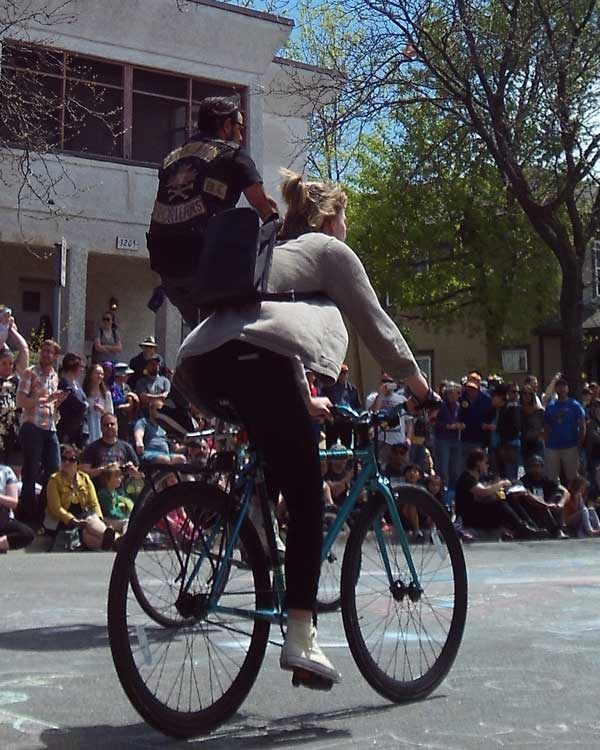 God, I had to stare at this for like, 10 seconds.
GnedTheGnome / Via reddit.com 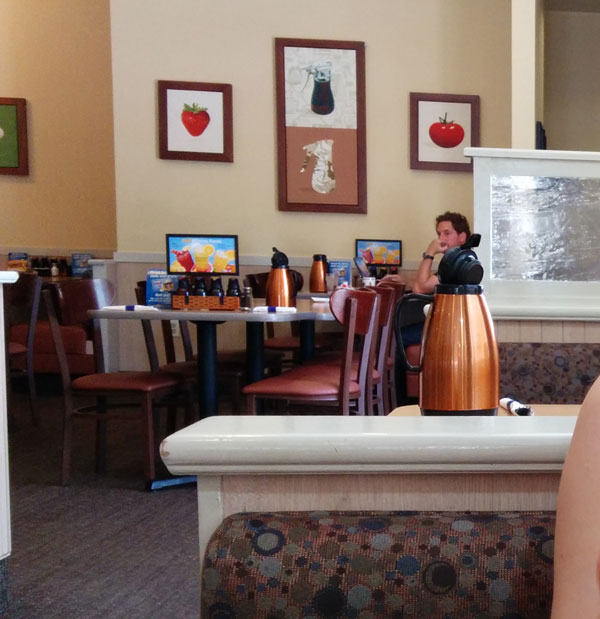 #14 My first picture of the sun's full disc was photobombed by a bird . 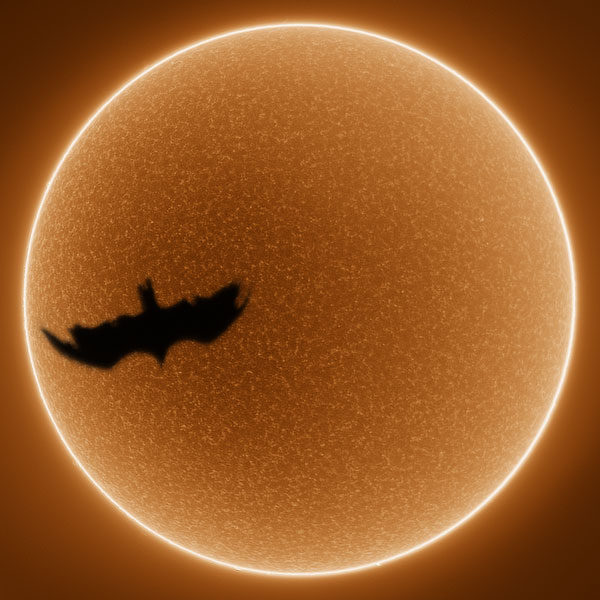 Take this back 2000 years and you could start your own religion.
ajamesmccarthy / Via reddit.com

#15 One of my hairs got caught in a zipper. Came out looking like this. 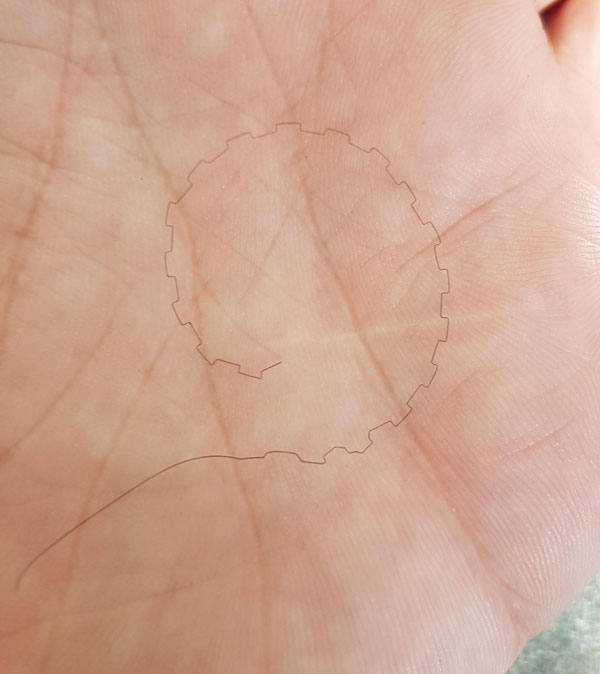