#1 The reflection from window on pavement looks like DNA strand. 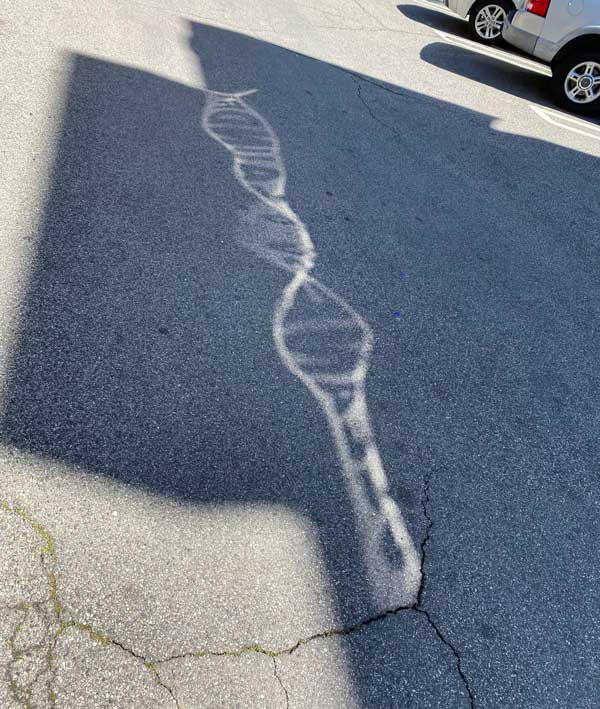 How is the window looking?
mikemongo / Via reddit.com

#2 The reflection of this watch looks like a logo for some cat super hero.

#3 Didn't plan the photo this way, Gizmo was just a heavenly cat... 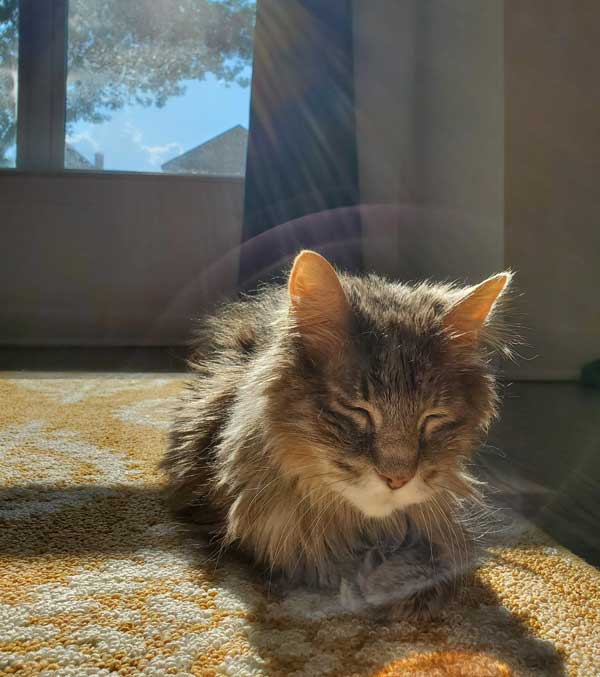 He’s charging up for a mega attack.
honestbleeps / Via reddit.com

#4 Every day, the sun reflecting off of my kitchen windows makes a Stormtrooper in my backyard. 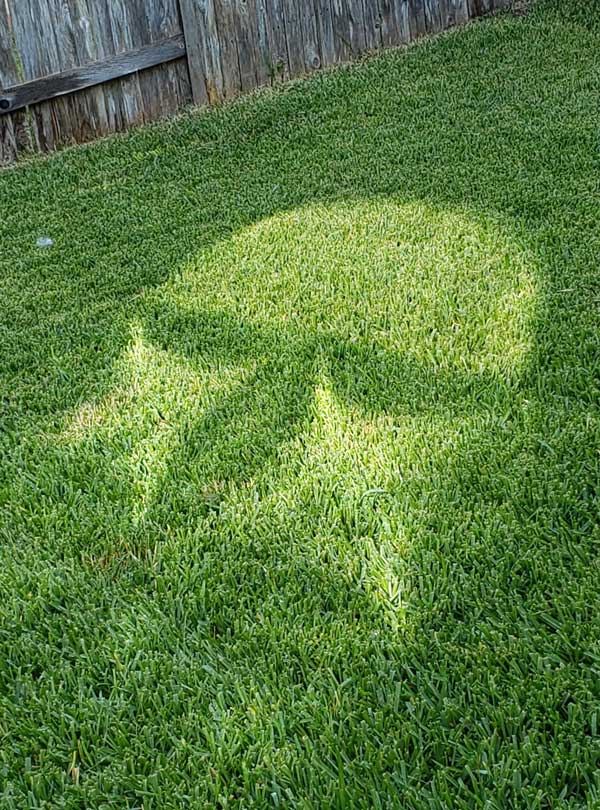 Or a seagull with sunglasses.
GalOnTheInternet / Via reddit.com

#5 This lizard I found ‘standing’ on water in my pool. 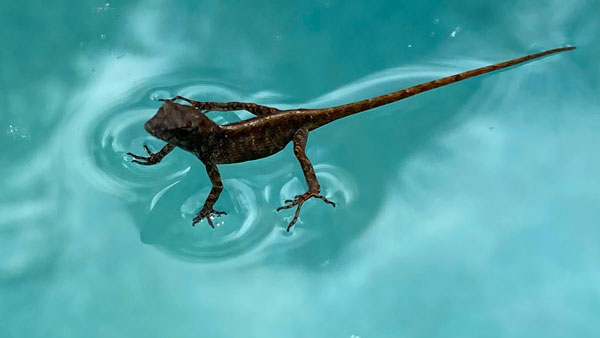 Some great chakra control right there.
bastard_jon_snoo / Via reddit.com

#6 The clouds reflected off this building look pixelated. 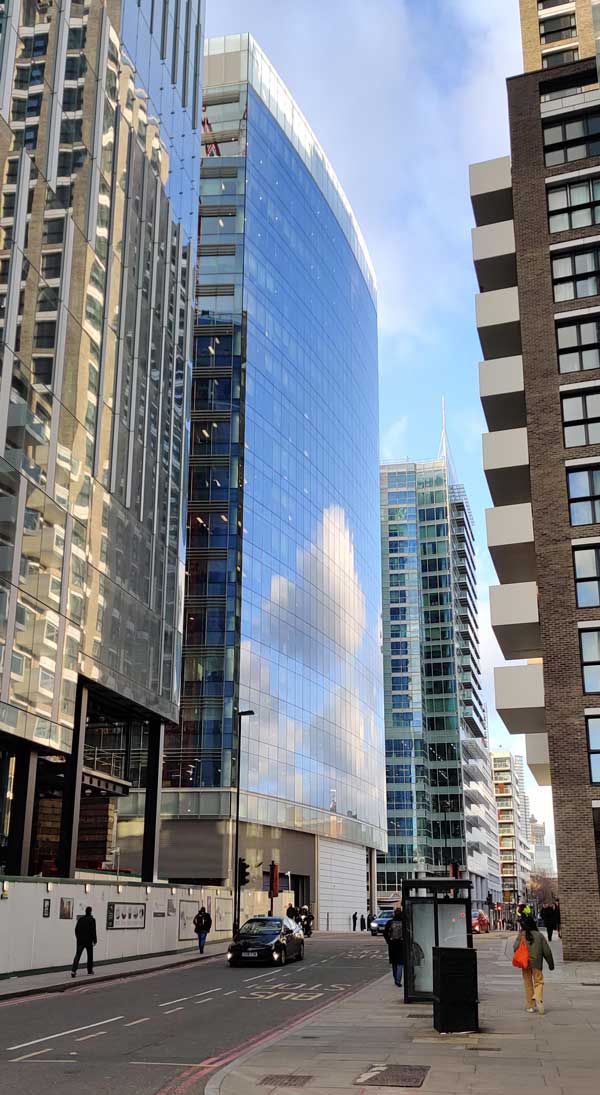 #7 Was able to catch these horizontal lightning strikes traveling along the base of the clouds. 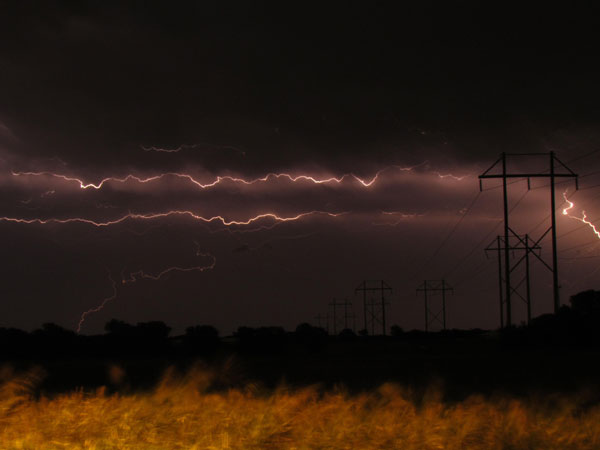 #8 One of the fireworks I took a picture of last night looks like a palm tree in the wind. 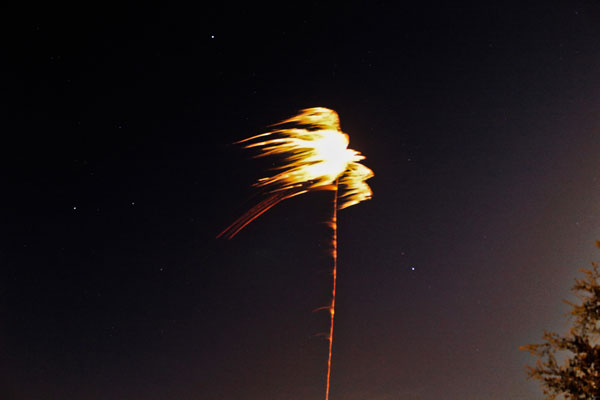 Pretty cool, like a mysterious ghost palm.
cristianthechinch / Via reddit.com

#9 Took a picture of a gecko in the shape of the Nike swoosh! 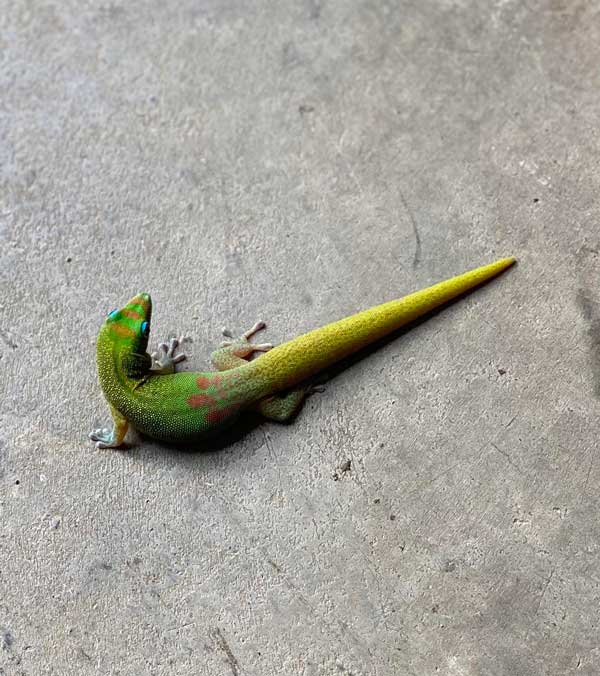 You can save 15% on your car insurance by switching to GEICO. Just do it.
origamifunction / Via reddit.com

#10 Today I caught the rainbow in my cat's ear. 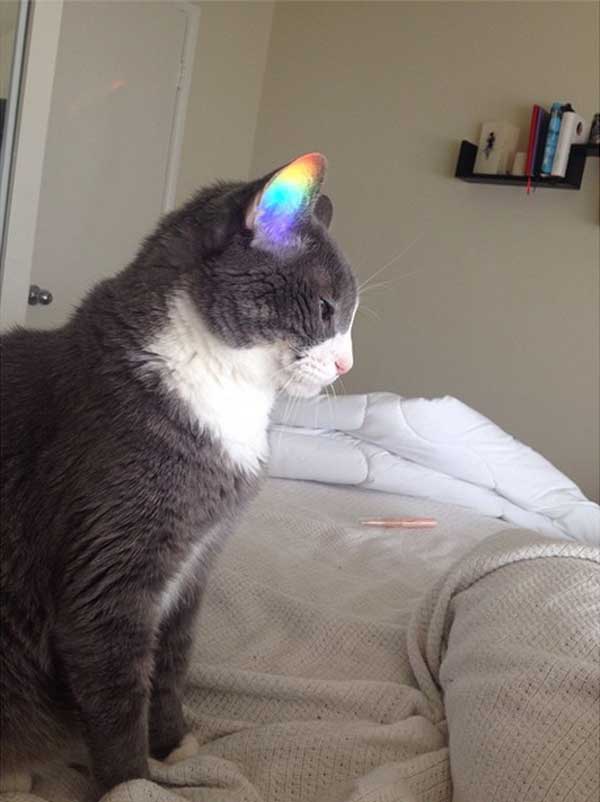 #11 This spider managed to spin a web that holds water!! 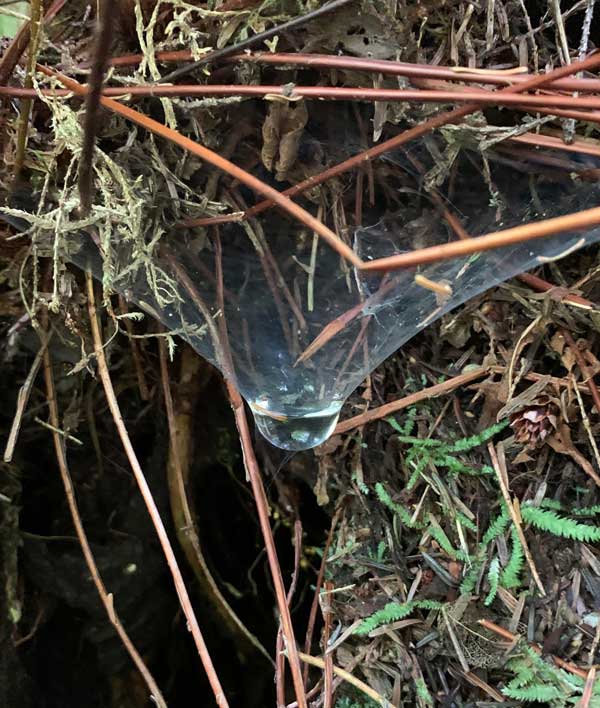 He's built himself a private swimming pool!
zanyman23 / Via reddit.com 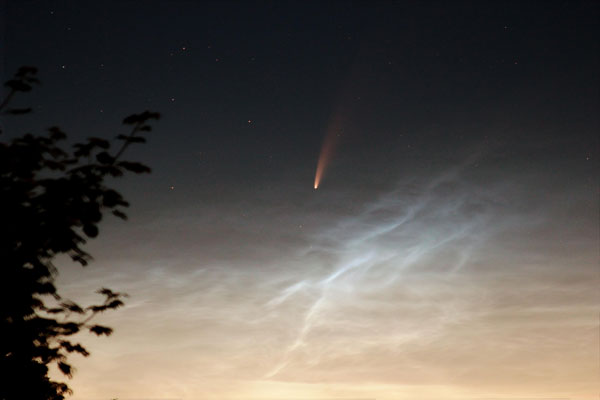 It's beautiful.
42gavin / Via reddit.com

#13 This cloud I stumbled upon at Rocky Mountain National Park. 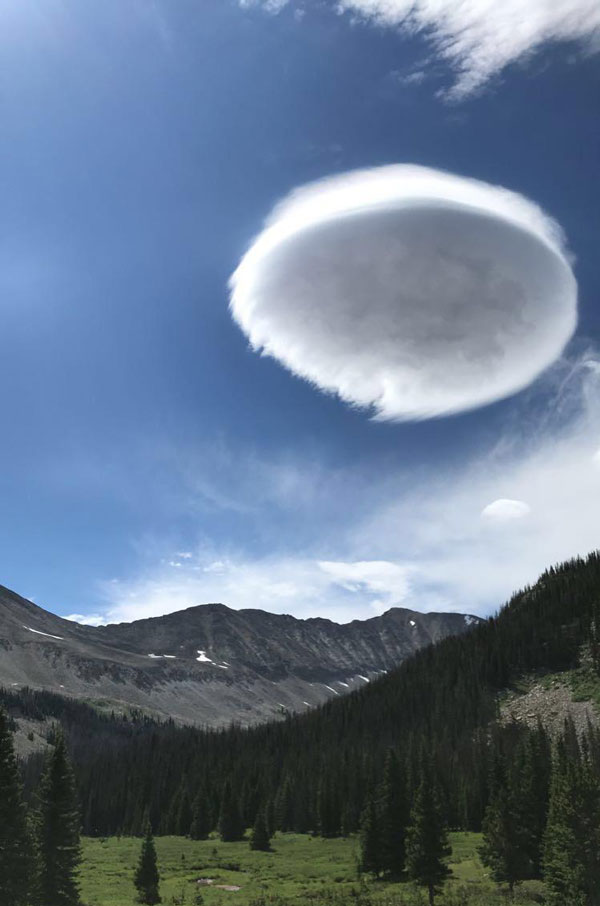 Aliens: "nothing to see here"
bamboobmab83 / Via reddit.com

Or does that flying cat look like a cloud?
buckeyespud / Via reddit.com

#15 These plums I picked look like they are covered in ice when put under water. 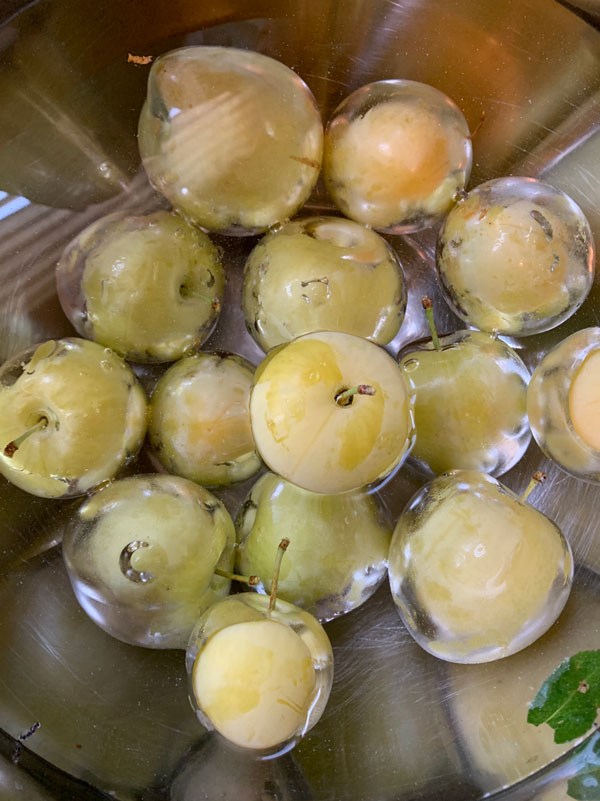 I'd guess their surface is really hydrophobic or covered in superfine hairs that hold a layer of air around them underwater.
FlowersForHodor / Via reddit.com