#1 A rock with a face in the local river. 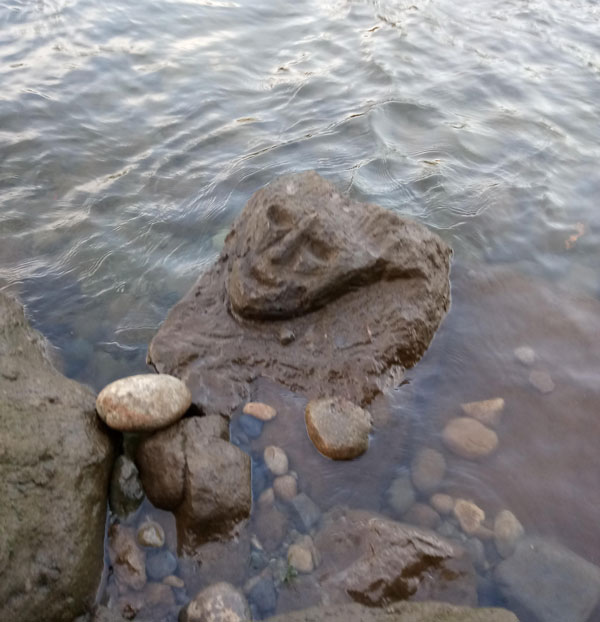 #2 I found a strawberry with the flower petals still attached. 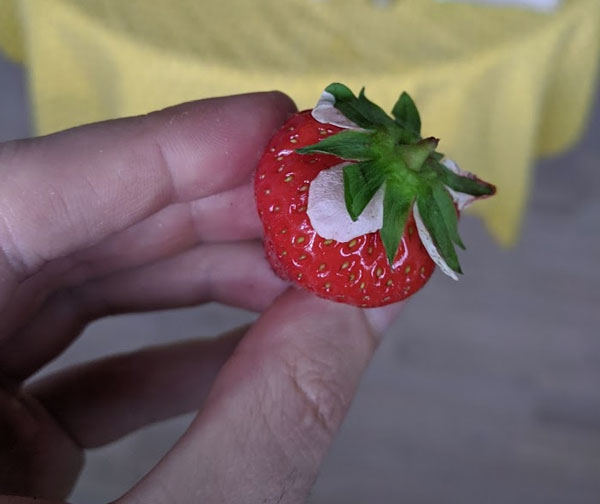 #3 There is an Apple inside my Apple. 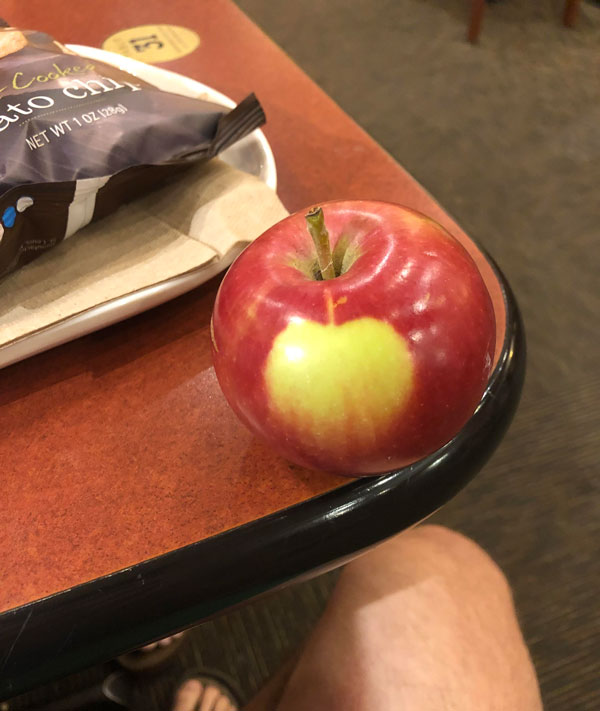 Looks almost like another apple casted a shadow on it.
timzenzinger / Via reddit.com

#4 Wasp captured right in front of my eye - golden eye. 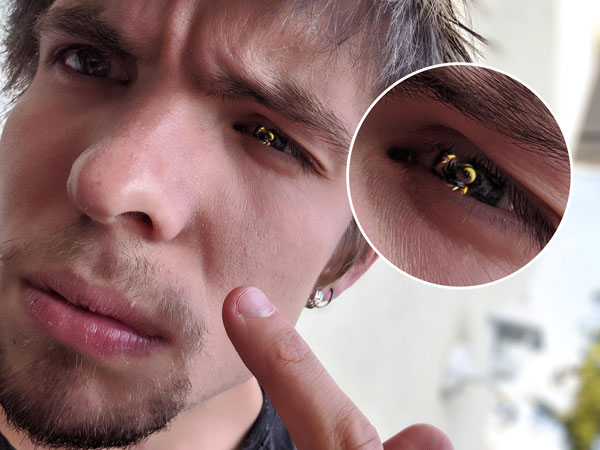 #5 Took this picture of the sunset. 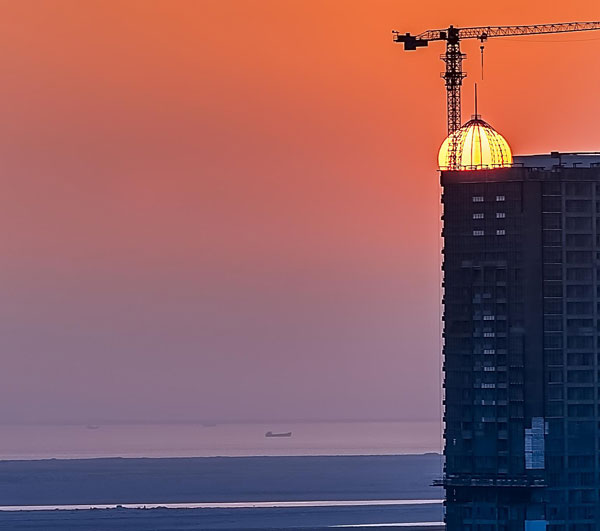 They just taking it down for maintenance.
TheIncusitive1 / Via reddit.com

#6 Found this beautiful lizard having sunbathing. 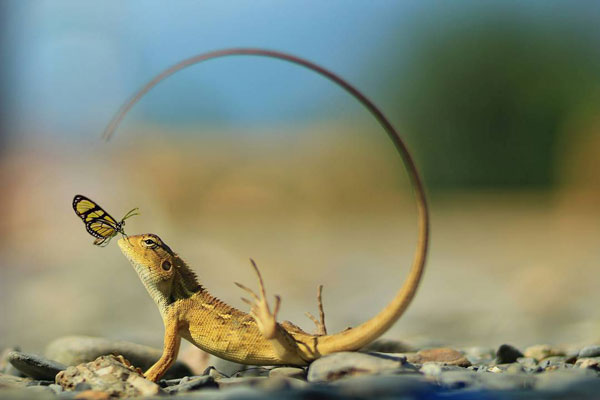 A sunbathing lizard getting kissed by a butterfly.
lureyrohit / Via instagram.com

#7 This shell I found that looks just like a coconut. 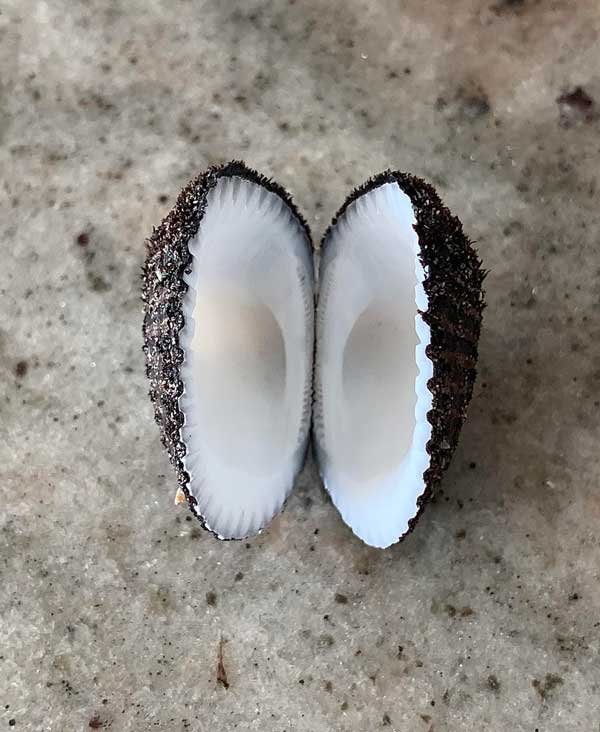 #8 This red only rainbow I saw at midnight in Finland. 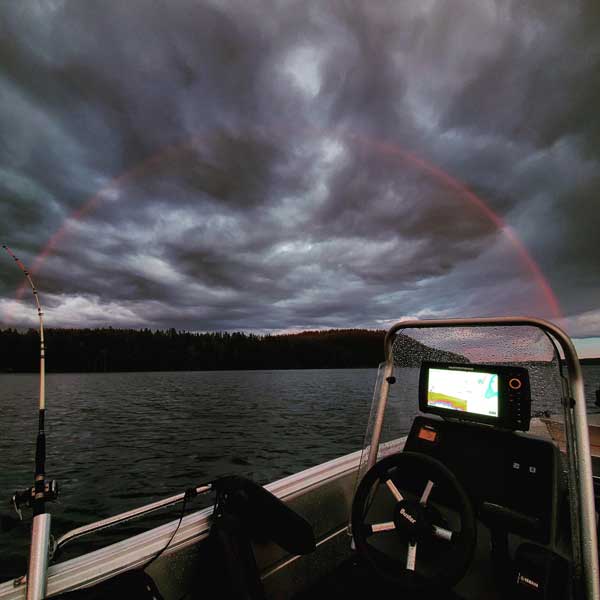 Red rainbows happen when the sun is on the horizon. They’re created for much the same reason that a sunset or sunrise looks red. When the sun is low, its blue and green light is weakened by scattering during the long journey to your eyes through Earth’s atmosphere. The red light travels through more directly.
junn0 / Via reddit.com

#10 This leaf lost all its lamina but kept all of its veins. 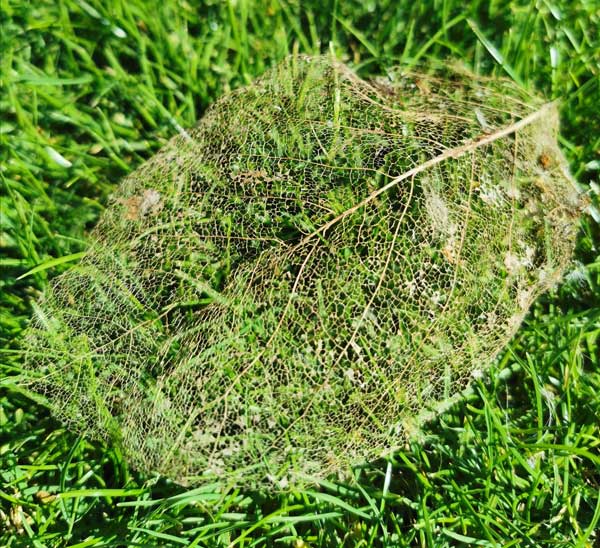 Today I learned the word “lamina”.
JDsixsmith / Via reddit.com

#11 Life sized dinosaurs made of sticks in the middle of the woods! 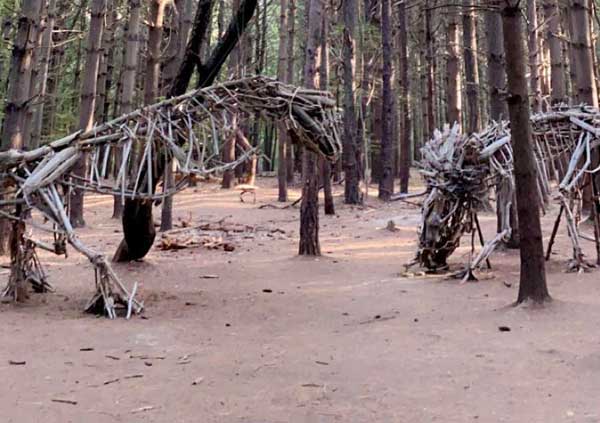 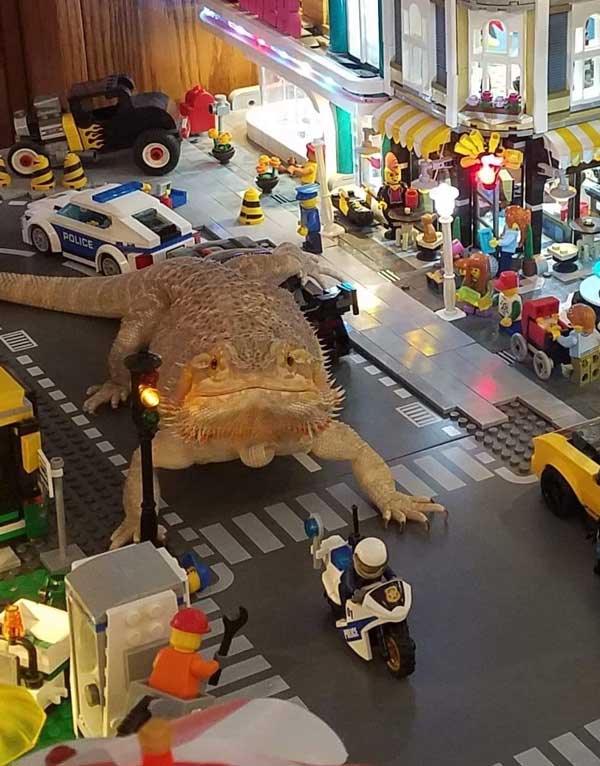 #13 I was able to capture the Hancock & Sears (Willis) tower being struck by lightning simultaneously along with a full rainbow. 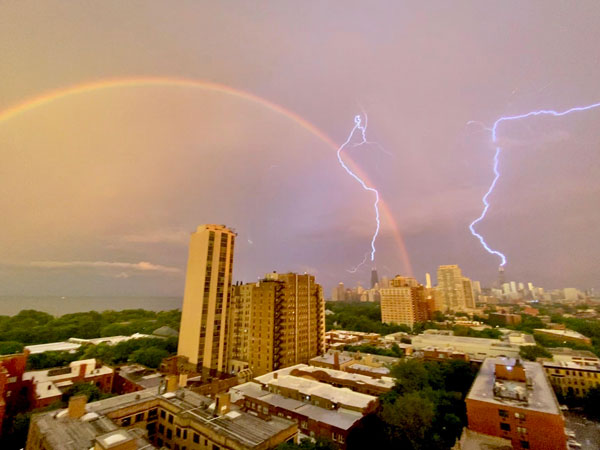 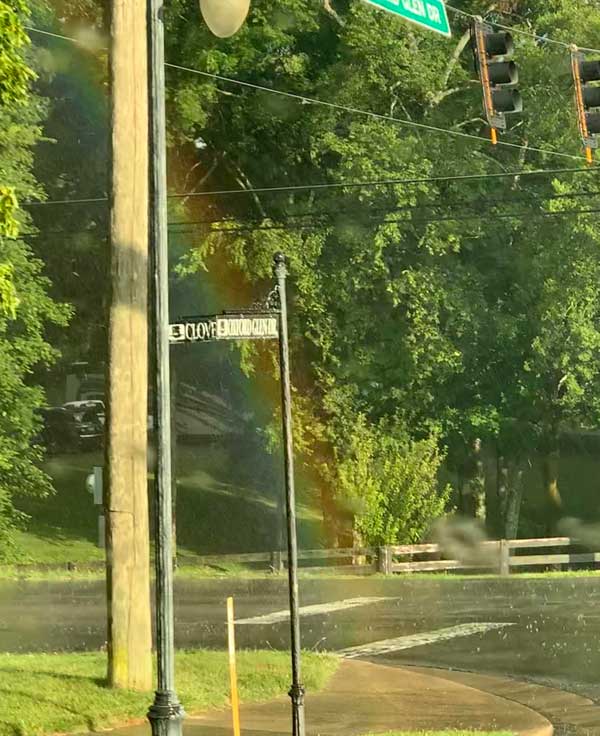 Pro tip: if there is no gold, it is the start of the rainbow...
oHurdl / Via reddit.com

#15 A pigeon flew into the house as my sisters friend was doing yoga. 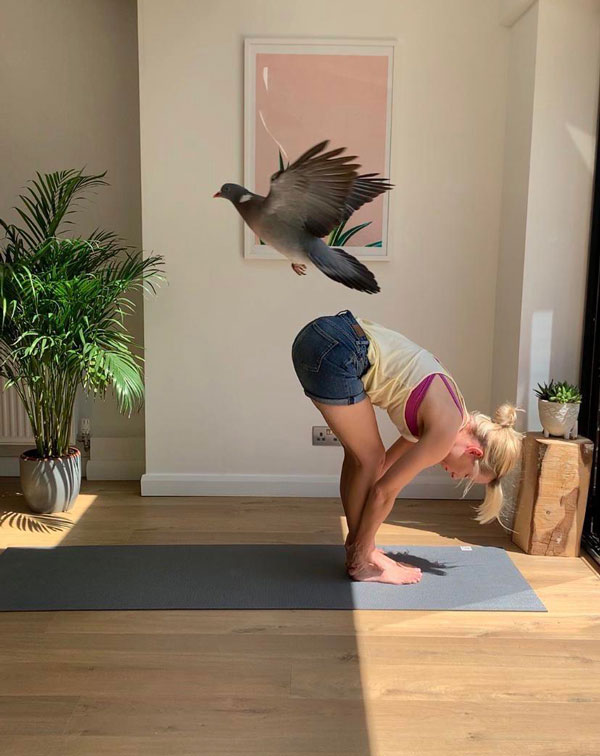