#1 This person who tried on their new and improved Yeezys. 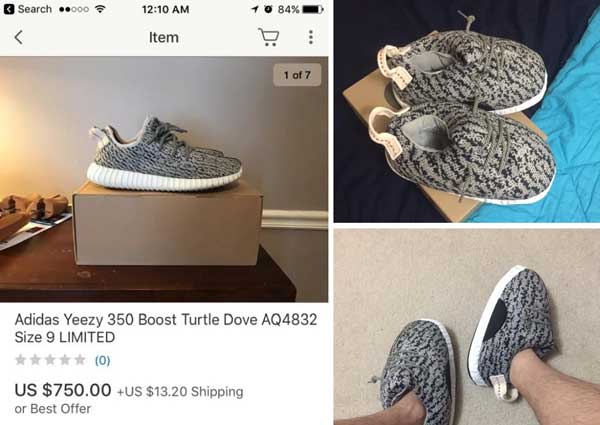 #2 I was slightly disappointed. 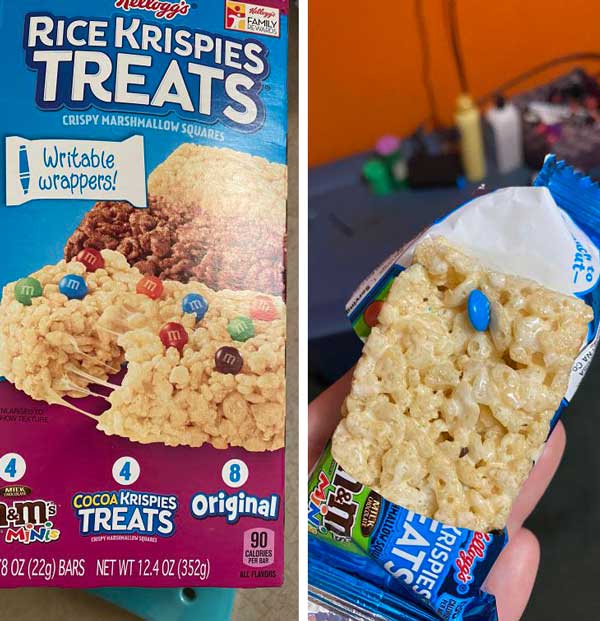 #3 Not a single chocolate chip to be found. 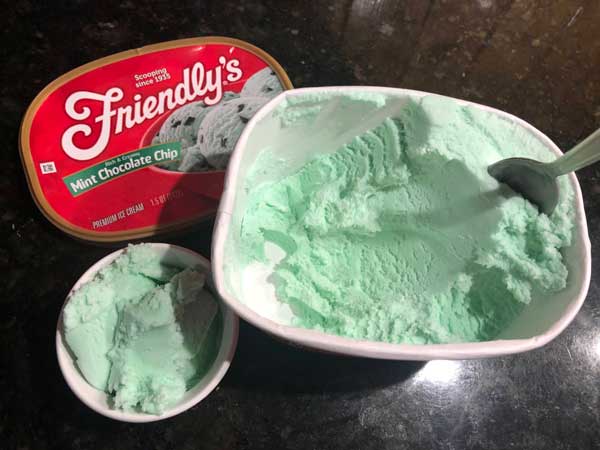 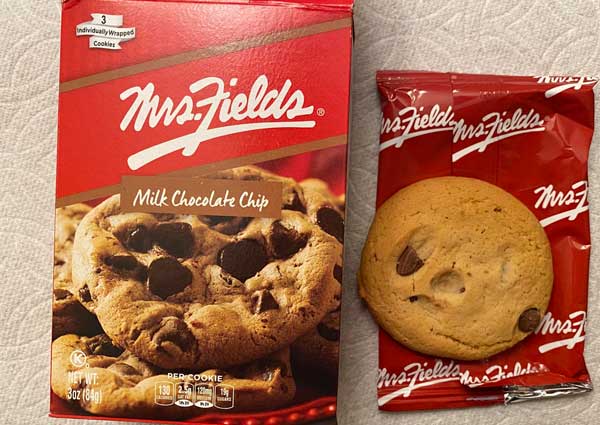 #5 To be fair my wife did think this paddling pool was suspiciously cheap. 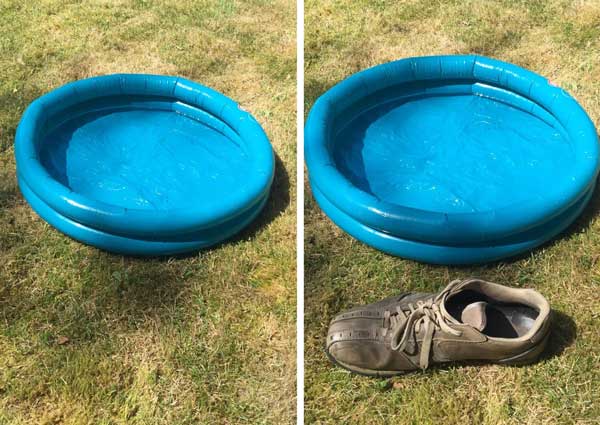 That shoe is way too big for anyone.
Mea05cer / Via reddit.com

#6 This large wall tapestry my best friend bought me vs what actually came. 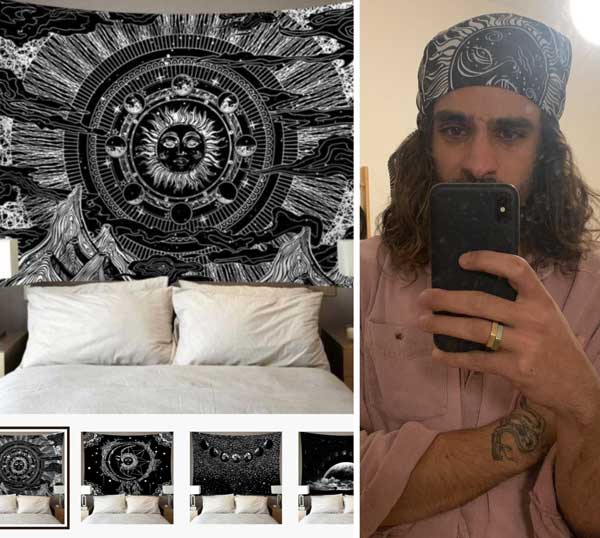 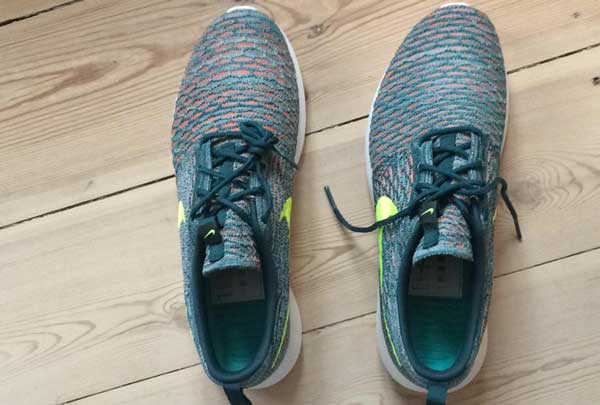 Are they dancing shoes?
teddytalent / Via reddit.com

#8 A friend of mine bought a iPad from eBay for $5. Shipped from HongKong. I'm still laughing. 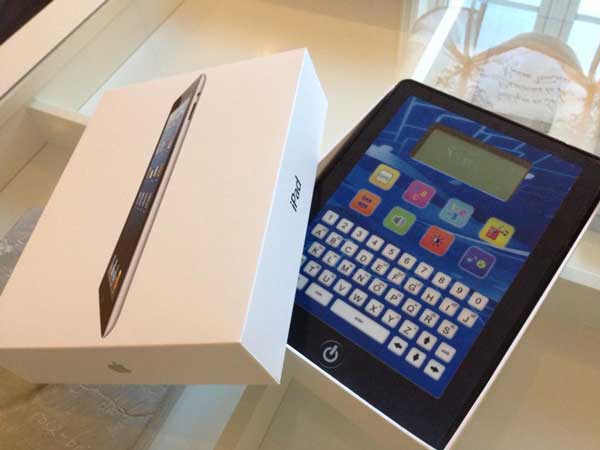 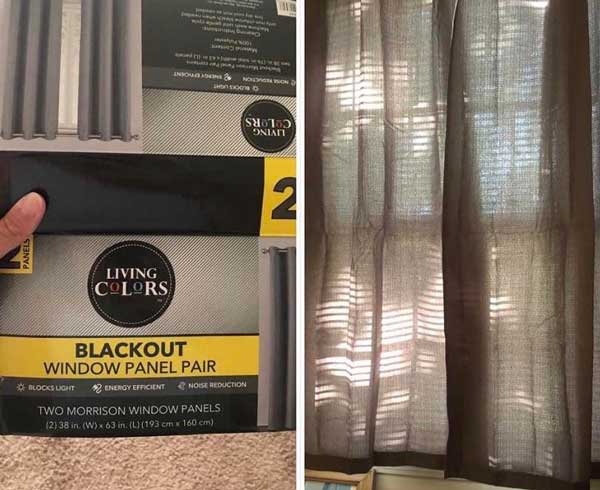 Those aren't even 'room darkening' curtains, let alone blackouts. Those look like sheers and I'd return them in a heartbeat. Blackouts should have a liner.
billiepembroke87 / Via reddit.com

#10 I didn’t expect him to be perfect but come ON Mega Construx! 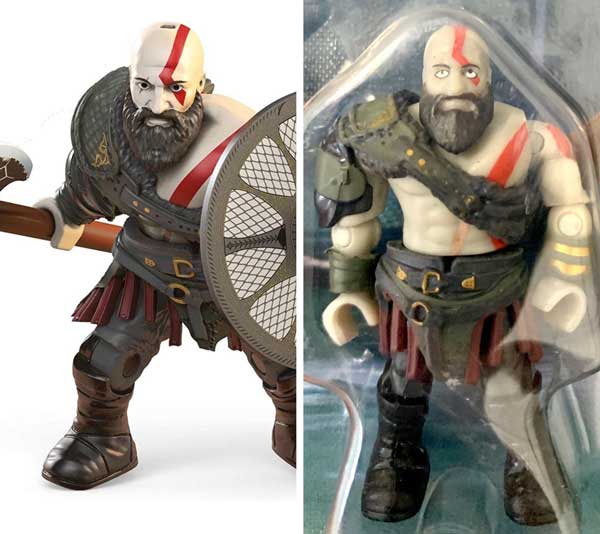 Them Belle Delphine eyes tho.
TerraAdAstra / Via reddit.com 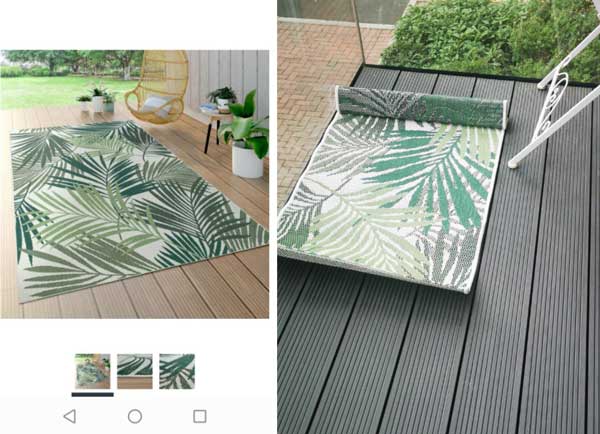 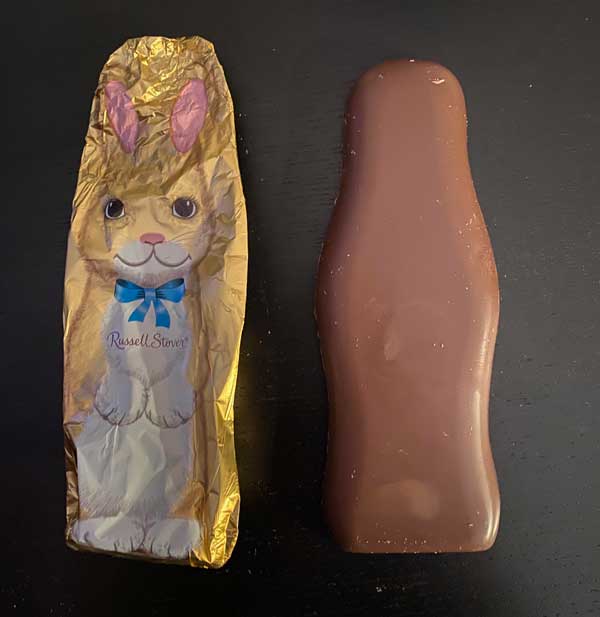 #13 Bought a crocheted Cockatiel online but it wasn’t as cute as the example pictures. 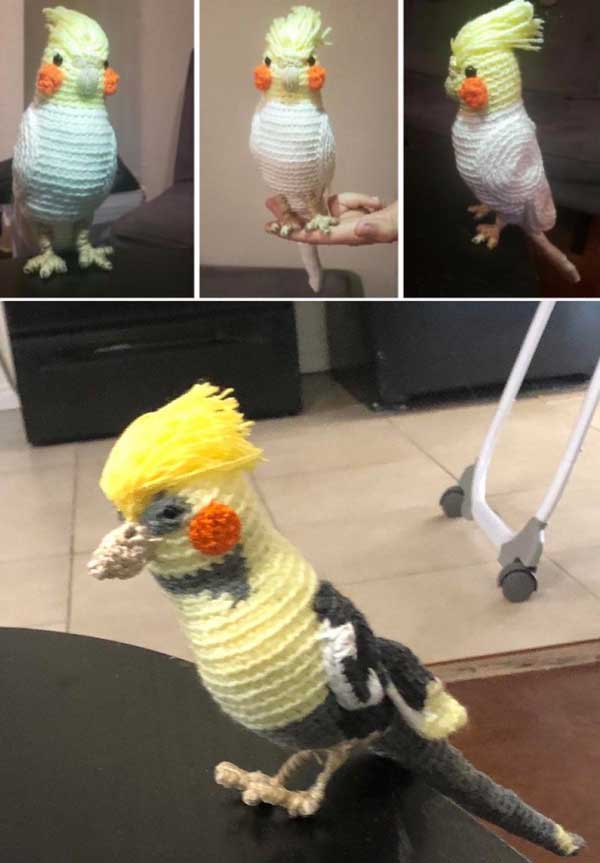 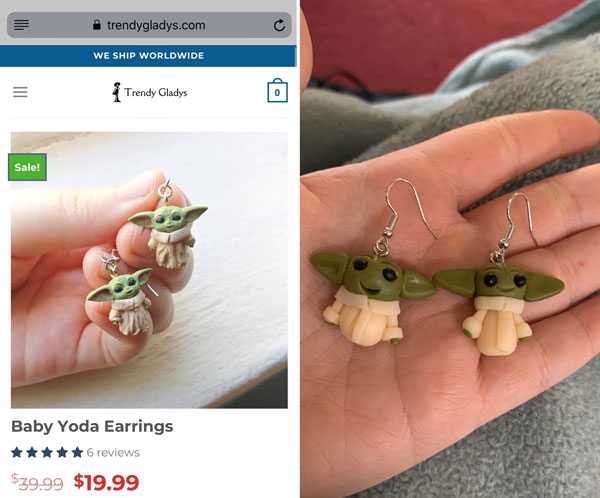 Goddammit, the botched ones aren't even the same.
McFly42_ / Via reddit.com 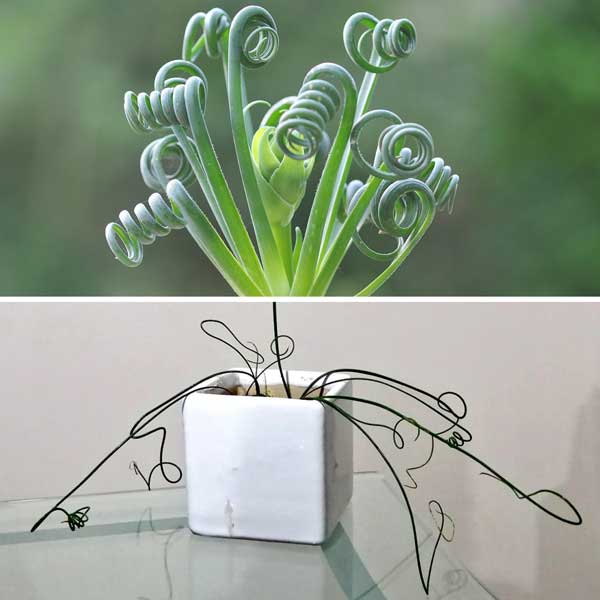 You might need to let them wrap around something for them to look closer to the first pic.
SuccLady / Via reddit.com 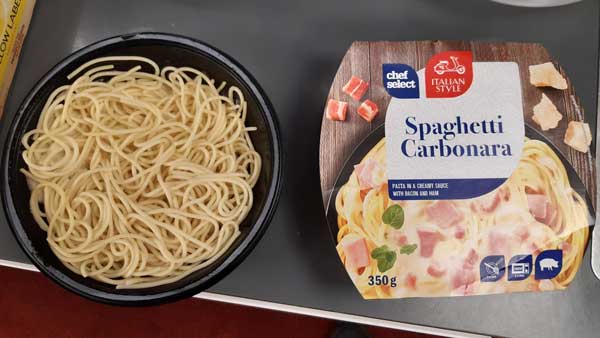 #17 I missed sushi, so I got some from Walmart. 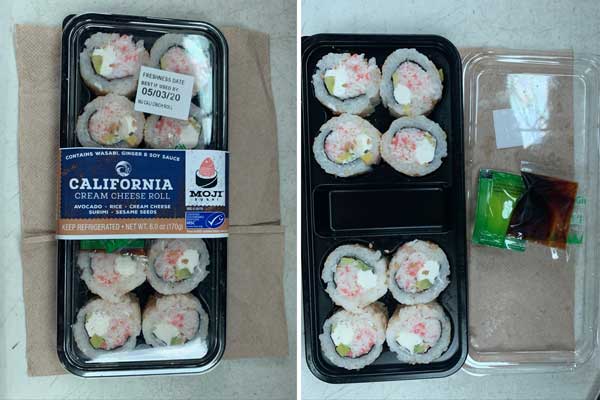 #18 Was looking forward to an evening snack... 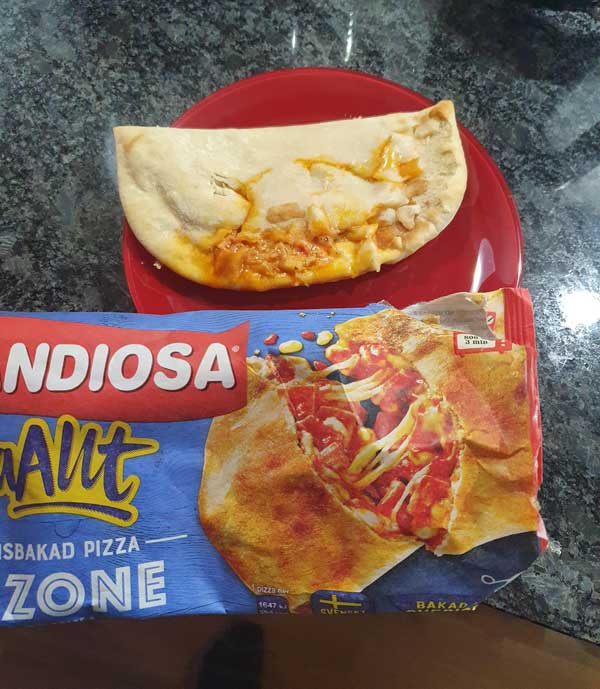 The calzones... betrayed me?
elchrick08 / Via reddit.com