#1 When you're out for a nice Sunday drive. 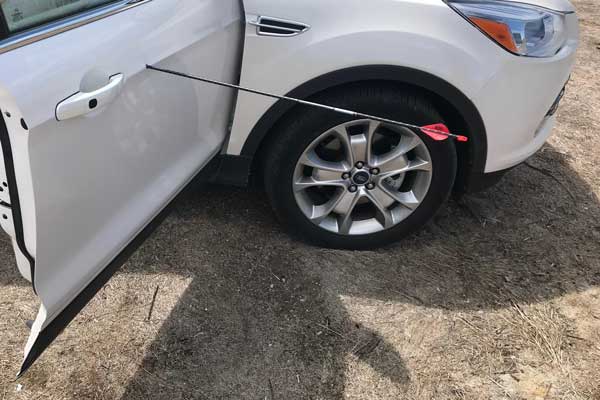 This is gonna be one weird call with the insurance company.
holdmybrew1 / Via reddit.com

#2 My chicken stole a whole piece of pizza from my plate. 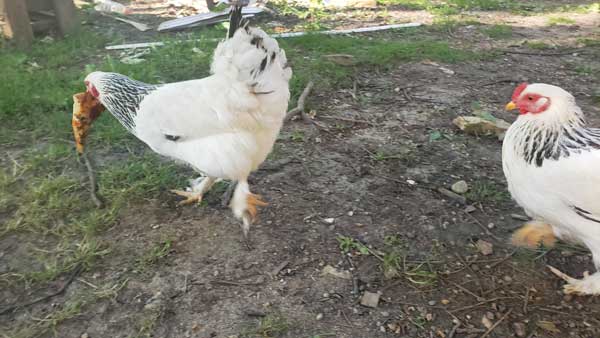 “Cluck you!” - the chicken, probably.
BigAssPuppies / Via reddit.com 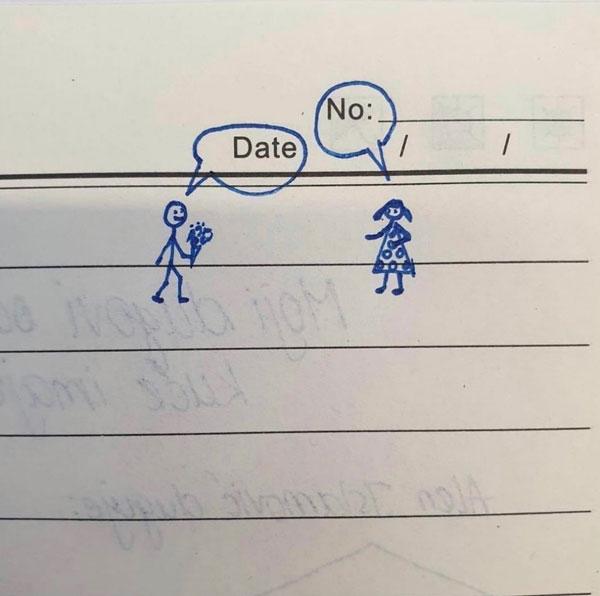 #4 The road between Kununurra and Broome is closed due to flooding, below is the closest detour on paved roads is almost 4,000 miles. 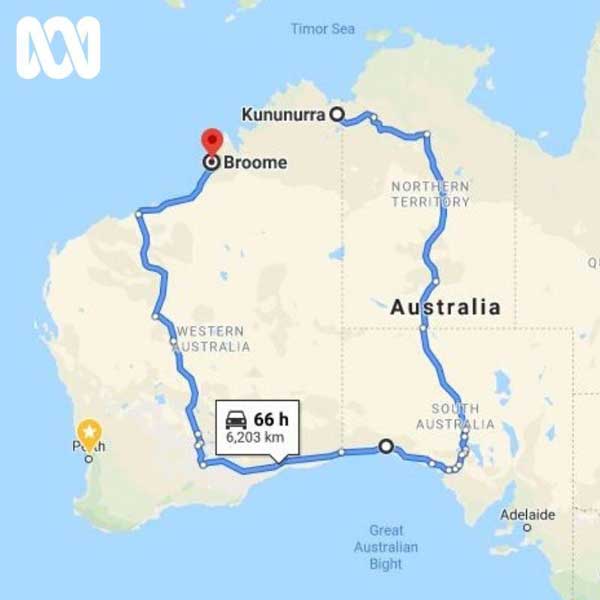 #5 Ordered a stamp, guess the photo I sent didn't work. 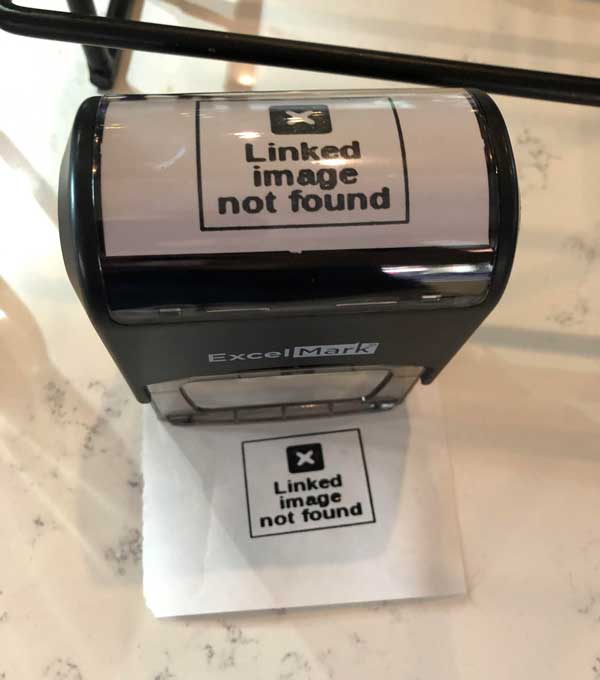 #6 Should have read the instructions. 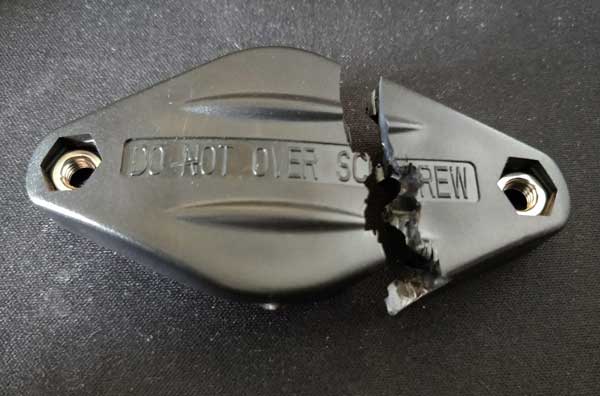 Damn, you got screwed over.
AussieArlenBales / Via reddit.com

#7 Guess I don't actually own a queen size mattress. 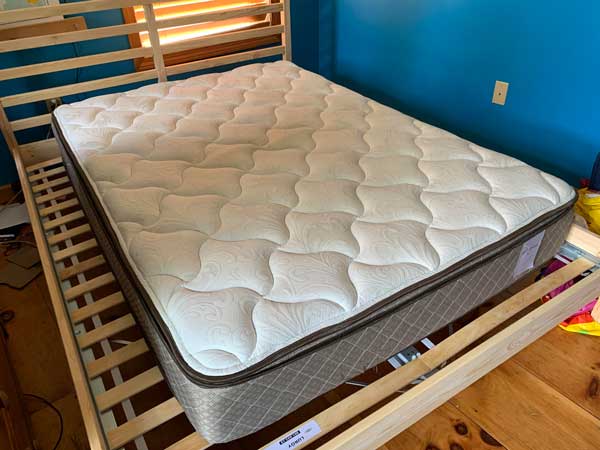 Put the frame in the washer or something.
XBL_blue110 / Via reddit.com

#8 I work at a small coffee shop. My boss just absent-mindedly poured unroasted beans into a batch of roasted ones. Here's us separating 10,000 beans...by hand. 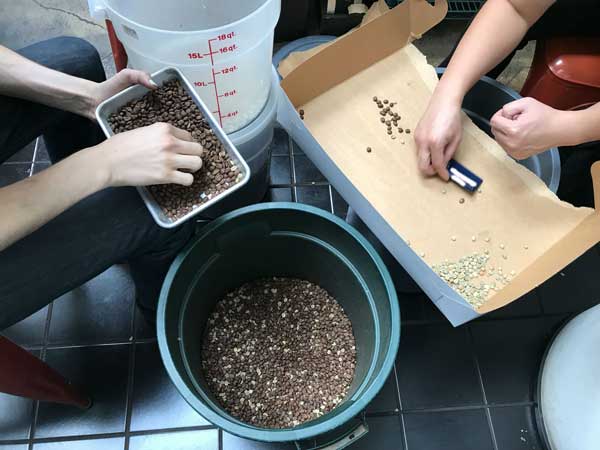 That happened at my job too, just put them all in a large container and shake them lightly, the roasted one will rise to the top since they are lighter (less water) than the unroasted ones.
reddit.com, Jannax / Via reddit.com

#9 Ordered a "half mushroom half pepperoni" pizza... 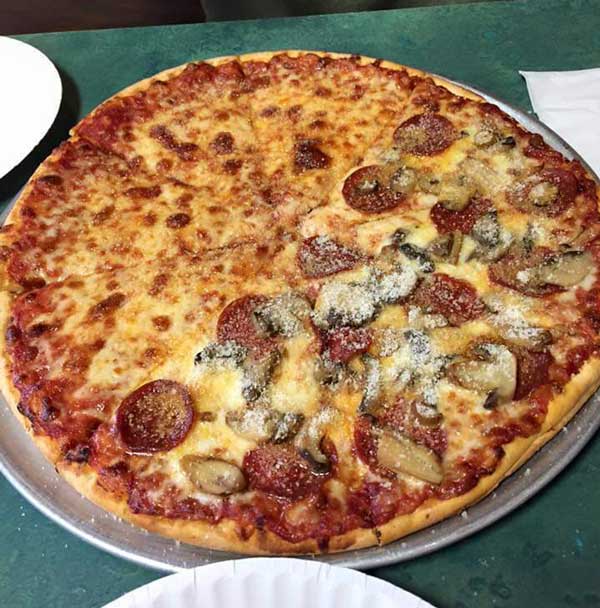 #10 She traded me for the window seat before we got on the plane. 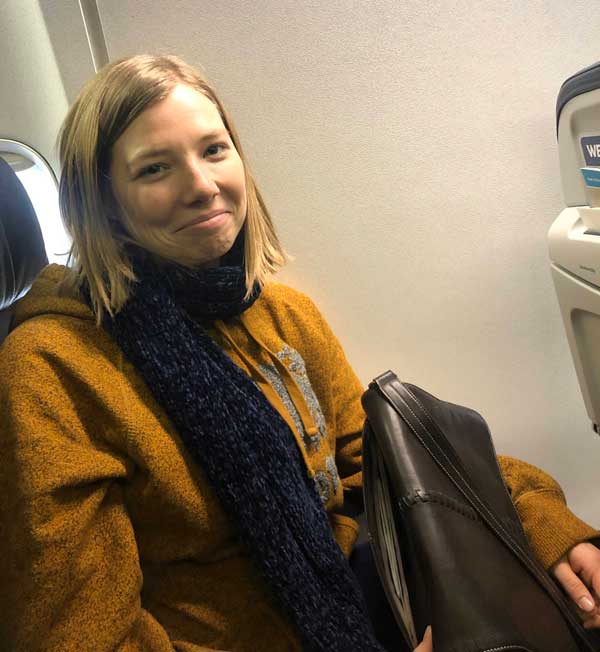 Yes, but she got a nice cozy headrest, so it all worked out.
Fsf89 / Via reddit.com

#11 Got my old AC moved to new house by "professionals", who insisted this is the only feasible way to install it here. 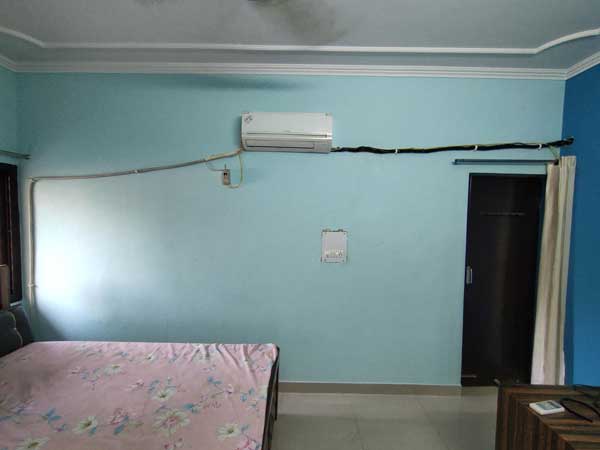 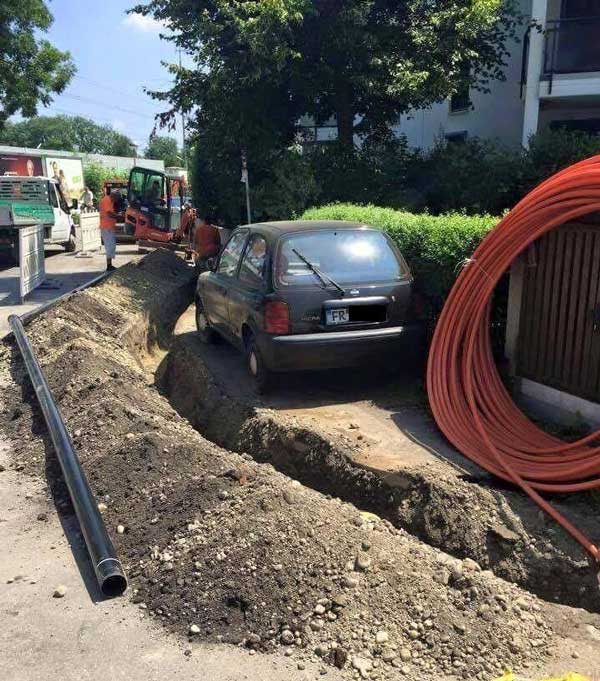 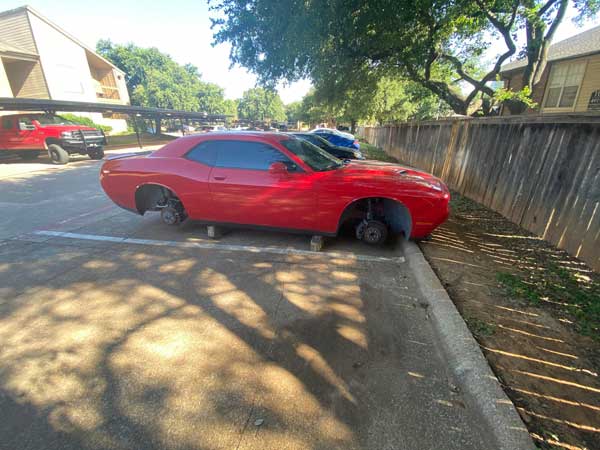 They stole your wheels, can't have sh*t in Detroit.
MisterKingman / Via reddit.com

#14 Heavy wind uprooted a tree in my front lawn. 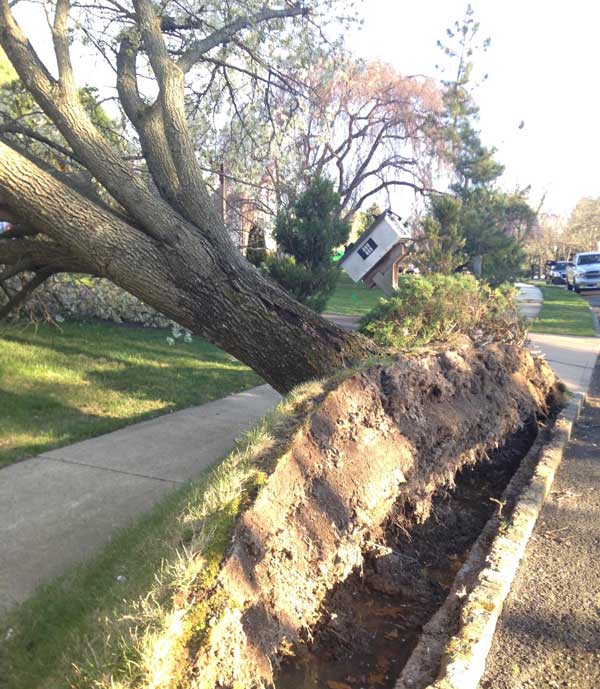 It almost looks like you could just tip it back over.
hfaizan17 / Via reddit.com 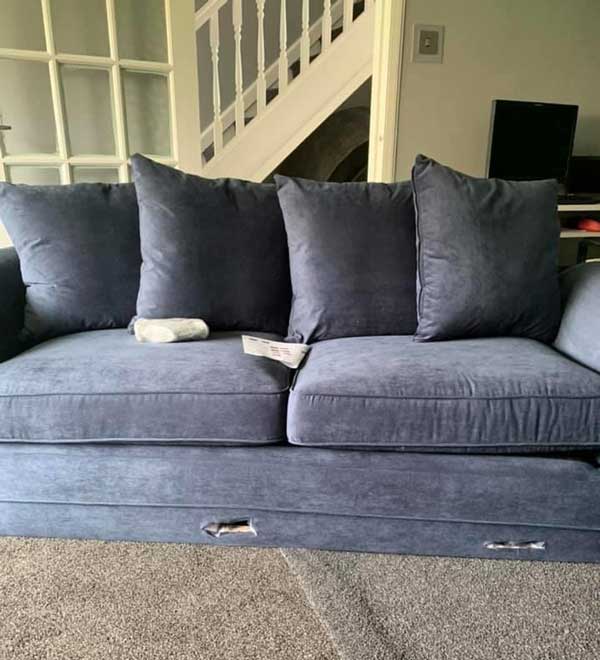 You may want to make a phone call.
Kuffdam / Via reddit.com