#1
I thought I bought a talking pet collar for my cat. Turns out I bought a prank gift box for 25$. Gotta tell my cats I've been scammed once again. 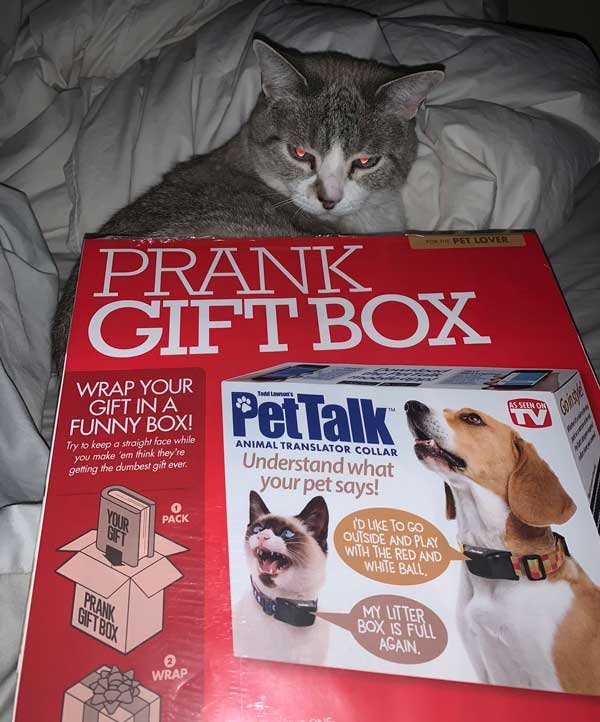 #2
I was 11 and my dad gave me 50 bucks to spend at the mall. So, I wandered into a gift shop and spent it all on an electronic vibrating oinking pink pig. I never played with it after I brought it home.
TheQueensBishop / Via reddit.com

#3
I’d had a few drinks and wandered into a Williams Sonoma store in a state of euphoria. There I saw a special edition Kitchen-aide stand mixer, in bronze, that was the most beautiful thing I’d ever seen. It was on sale for $999. Naturally, I bought it, but because I’m a single guy who doesn’t bake, now it’s just taking up much needed counter space.
o_shrub / Via reddit.com 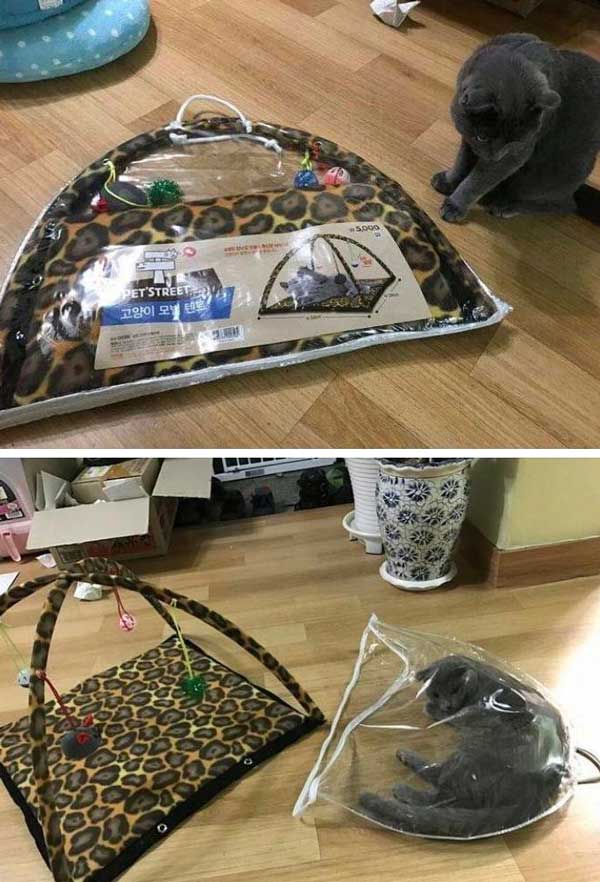 Keeps your cat fresh while not playing with the tent.
UpsideDownToaster69 / Via reddit.com

#5
I once bought my girlfriend a hat and had her name embroidered on it. She asked me if I would ever wear a shirt with my name on it. I would not.
armen89 / Via reddit.com

#6
I spent $40 one of those amusement park booths where you had to throw darts at balloons. For some reason, I picked out this really ugly 7ft tall frog stuffed animal. It’s in the corner of my closet and still scares me when I’m half awake in the morning.
-ariose- / Via reddit.com

#7
My mom still remembers how she ordered me this prom dress for $250 and it left us heartbroken. 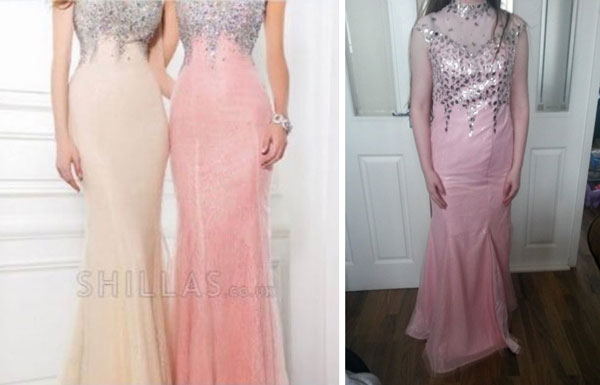 #8
I was at the Russian exhibit at Expo '86. My parents gave me a $20 bill and said spend $10. I bought $20 worth of Russian newspapers. To this day, I still don't know what I was thinking.
frustrated_ape / Via reddit.com

#9
I once went to a novelty/thrift shop that had a ton of random stuff. I ended up spending $10 on a framed picture of Count Dooku, Darth Sidious and Jango Fett from Star Wars since my girlfriend thought it was funny. The frame recently broke and I found out after seeing the back of the picture that it was from a calendar when Attack of the Clones came out. Someone just cut this picture out of an old calendar, put it in a frame and I voluntarily spent $10 on it.
donnysaur95 / Via reddit.com

#10
I thought the dimensions were much larger. At least my dog can take a magic carpet ride. 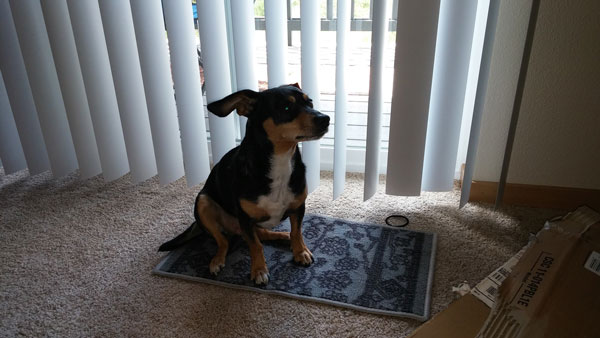 #11
When I was like 14, I bought a pack of intentionally mismatched socks that were really expensive. Like, only one of each pattern. I could have bought twice as many normal socks and just mismatched them myself.
virgo-punk / Via reddit.com

#12
This year, I paid $60 at a thrift store for a Shrek action figure wearing a Nascar racing suit.
Almost_A_Pear / Via reddit.com

#13
I just spent $250 on the 1989 Batmobile Lego set. It arrived today. Part of me is excited to build it. However, the other side just thinks, "what are you doing, you're a 27-year-old man spending money on Legos". But I'm still excited to build it tomorrow.
captainWaffles01 / Via reddit.com

#14
When I went on a school field trip to Washington DC back in middle school, I bought a $2 bill at a souvenir shop for $20.
ogkudo / Via reddit.com

#15
This past Christmas Eve I was doing some last-minute shopping and came across a wine glass shaped like Buddy from the movie 'Elf', which of course also had Will Ferell's face on it. With everything kinda being out of order with the holiday rush, I didn't know how much it cost, but I bought it on pure impulse because I thought it was funny. It wasn't until I left the store and looked at the receipt that I realize that it cost 22 dollars, which is way more than it's worth. To remind me of my mistake, I now drink out of that glass exclusively and have been for the past 5 months, I have to wash it like twice a day but I won't stop using it until I feel like I've gotten my 22 dollars worth.
JustSarver / Via reddit.com