#1 Took me forever to see the cat. 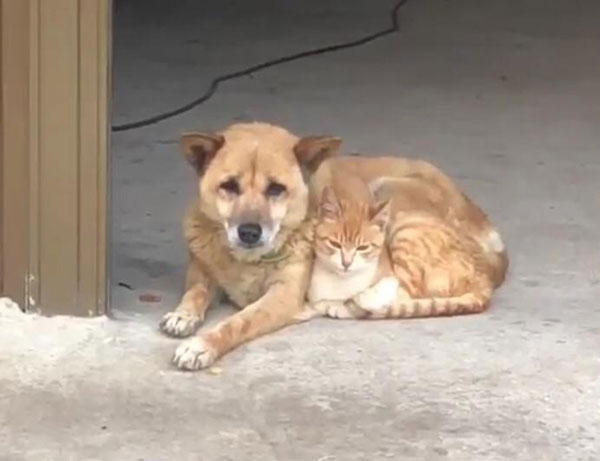 I was too focused on the dog's weary expression.
LAN-down-under / Via reddit.com

#2 New cat blends in perfectly with the couch blanket. 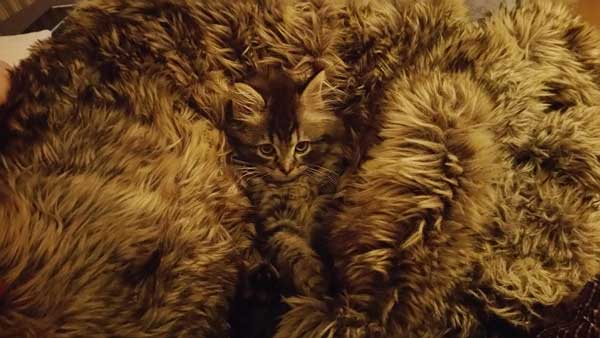 #3 Took me a while to see the second good boy. 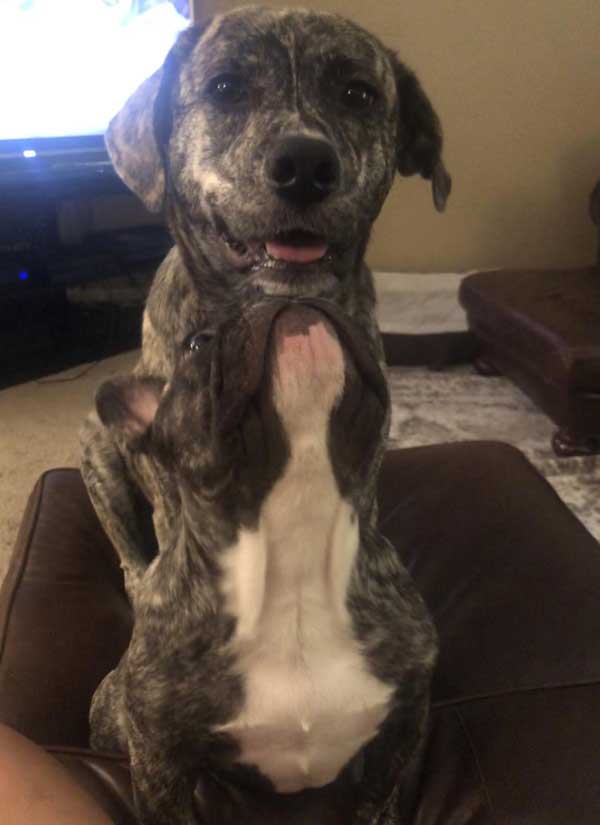 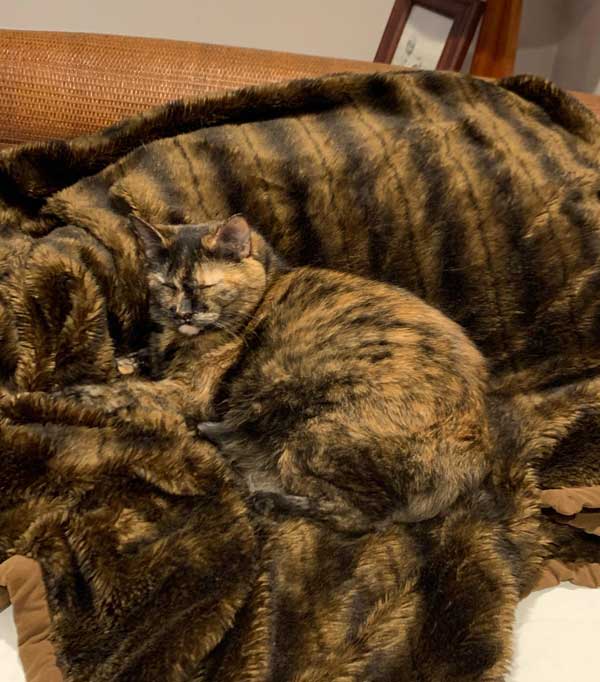 The rug is actually the cat's fur.
caitmill22 / Via reddit.com 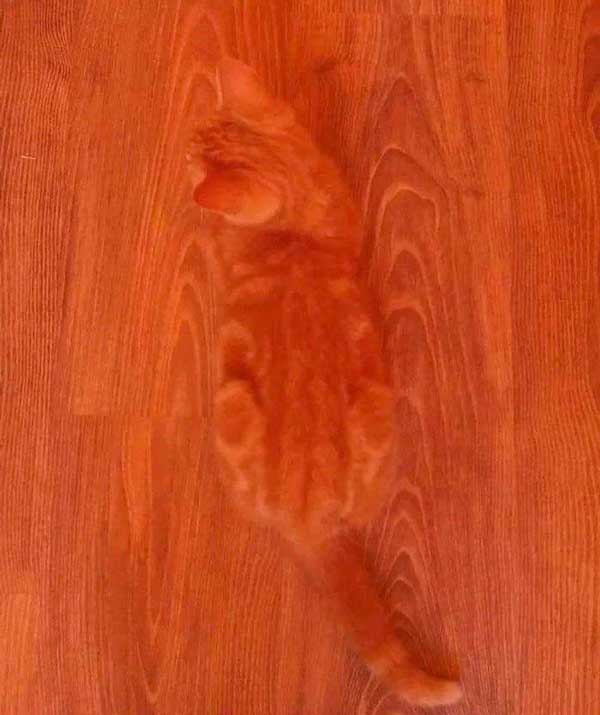 That took a hot second.
Cold_Zero_ / Via reddit.com 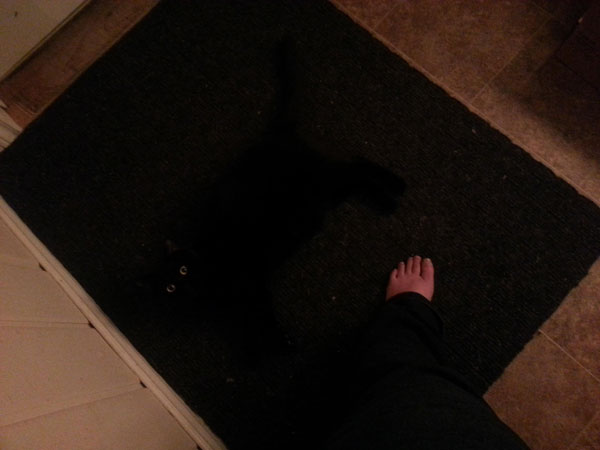 I had to turn up my brightness to see him.
Batjann / Via reddit.com

#7 Almost tripped over my dog the other day. 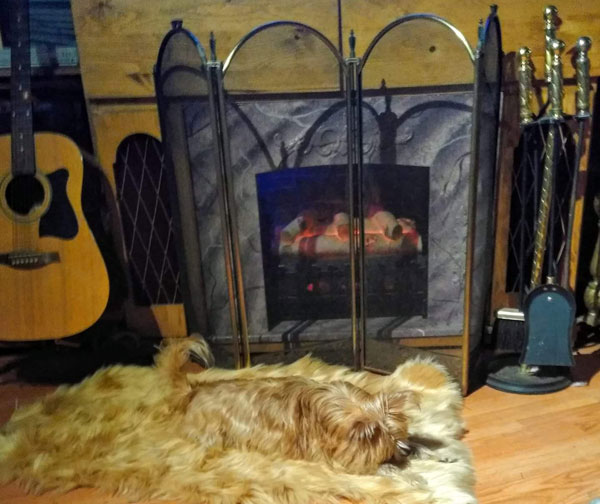 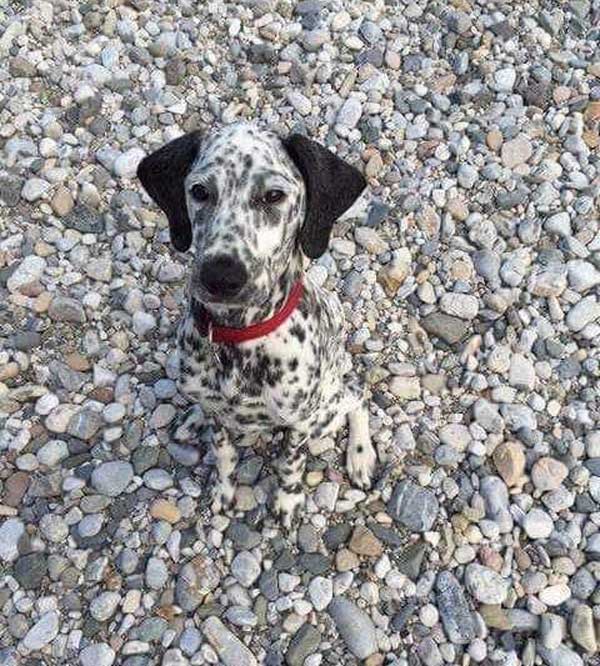 U found a collar?
TransIndian / Via reddit.com 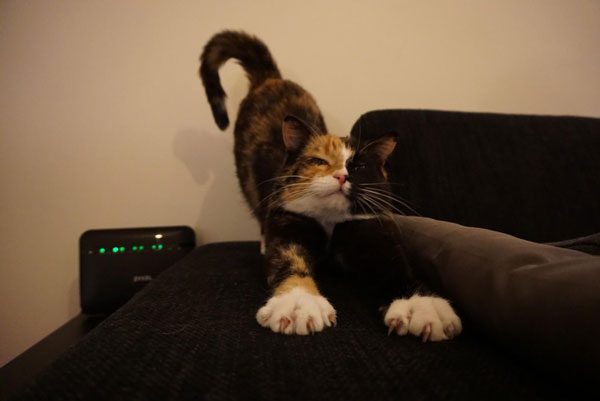 Half your cat's face is the couch.
LiljaKillYa / Via reddit.com 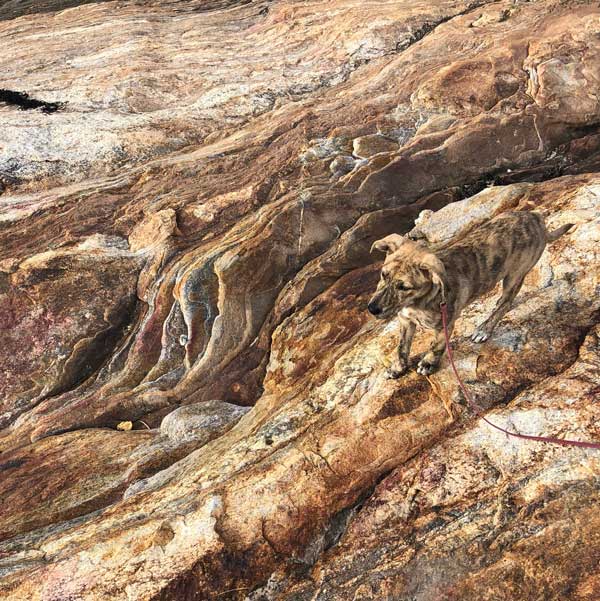 #11 Perfectly camouflaged for her first Christmas. 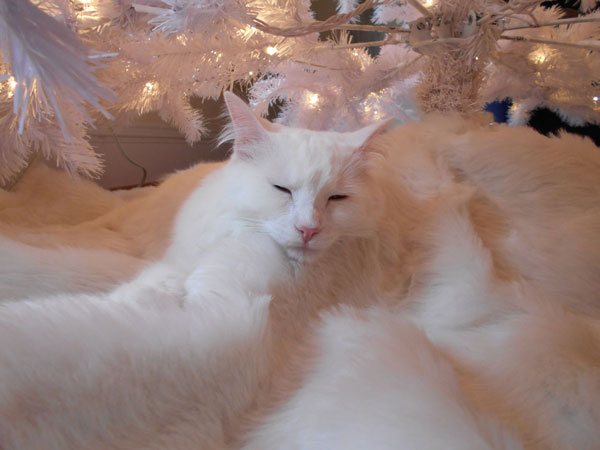 Can't figure out where the cat ends and the skirt starts...
brachiomyback / Via reddit.com

#12 When it comes to bath-time... My puppy is a master of camouflage. 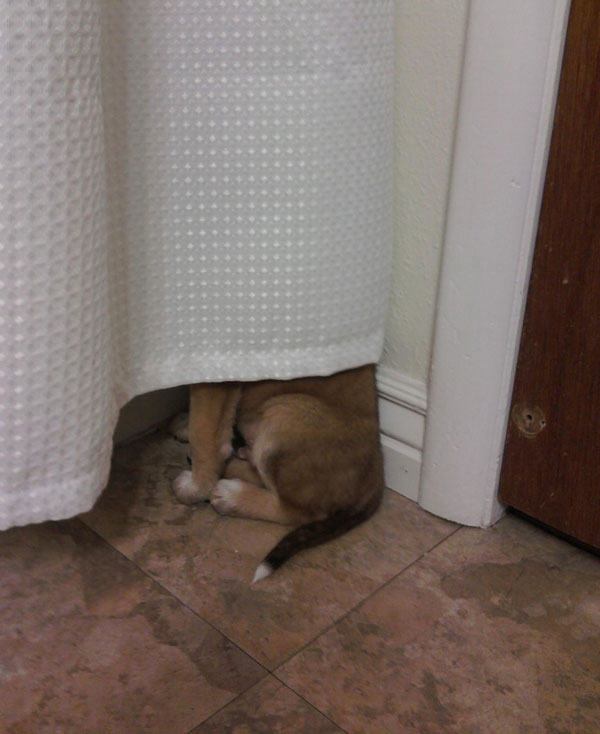 So, where is he?
WildScorpion / Via reddit.com 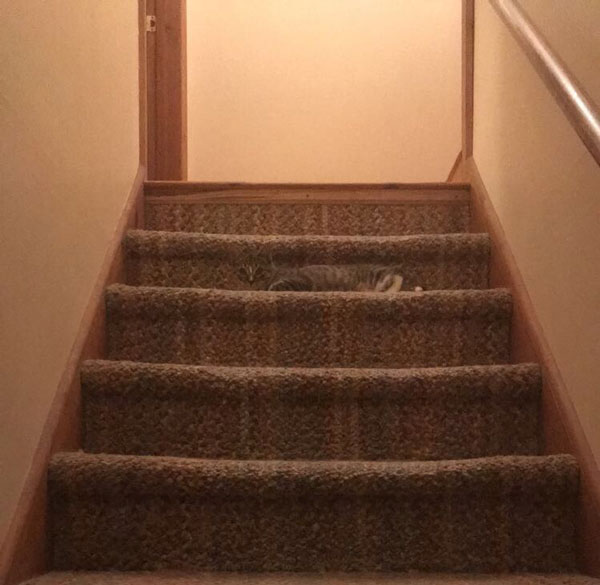 Waiting for me to snap my back in half trying to avoid it.
caroliner416 / Via reddit.com 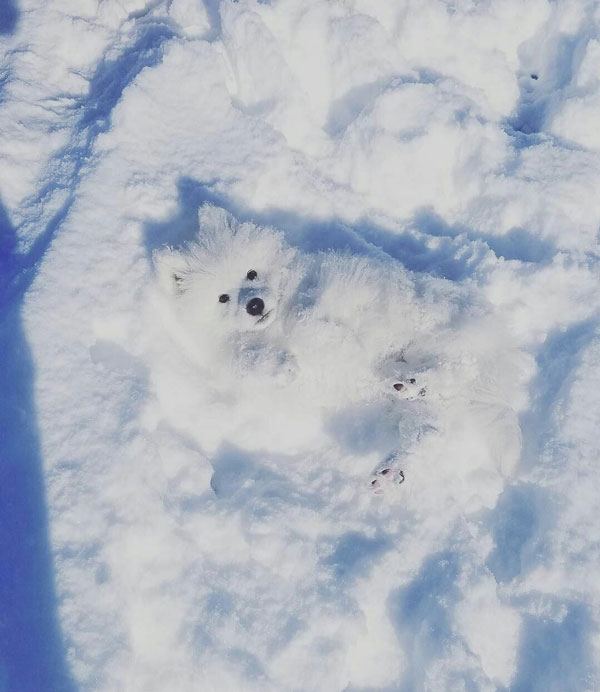 I don't see any dog. Just snow.
m1thil3sh / Via reddit.com

#15 My friend found an invisible cat in Greece. 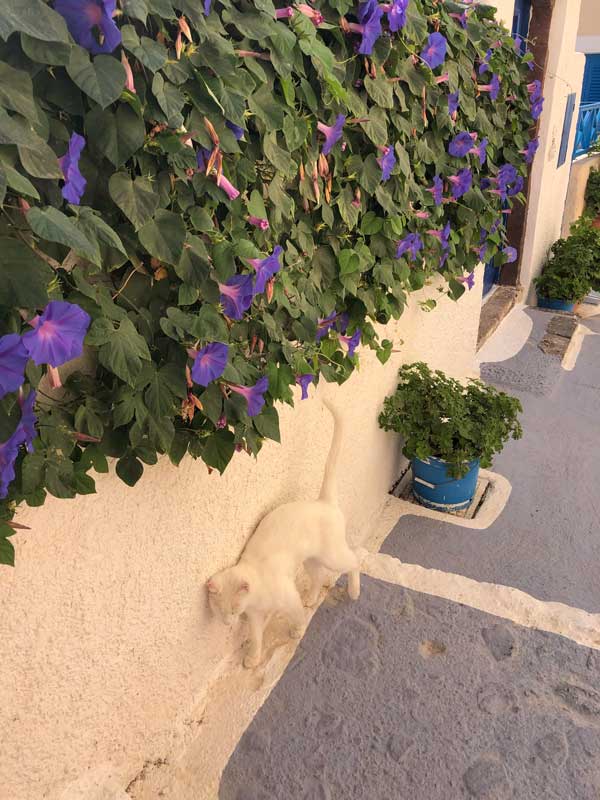 No she didn't —— oh yeah she did.
reddit.com