#1 This perfectly timed shot of my dog playing with his toy. 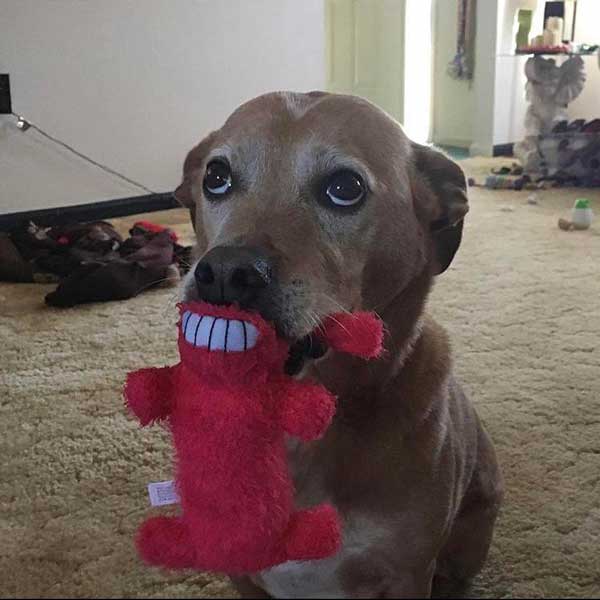 #2 My dog Lilica watching me while I'm eating. 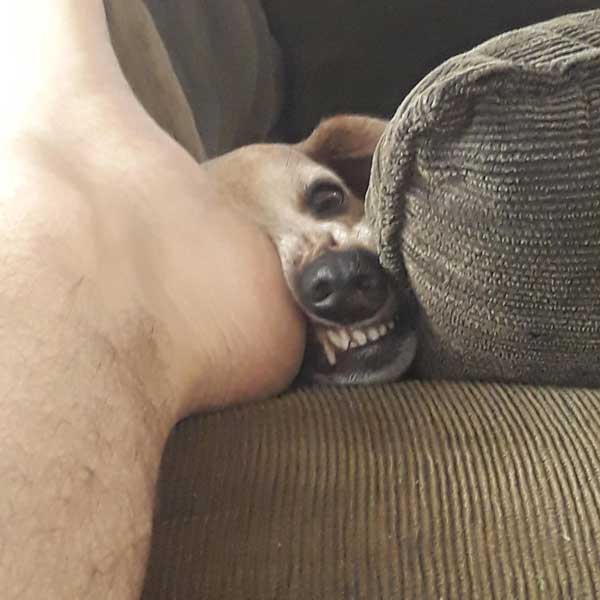 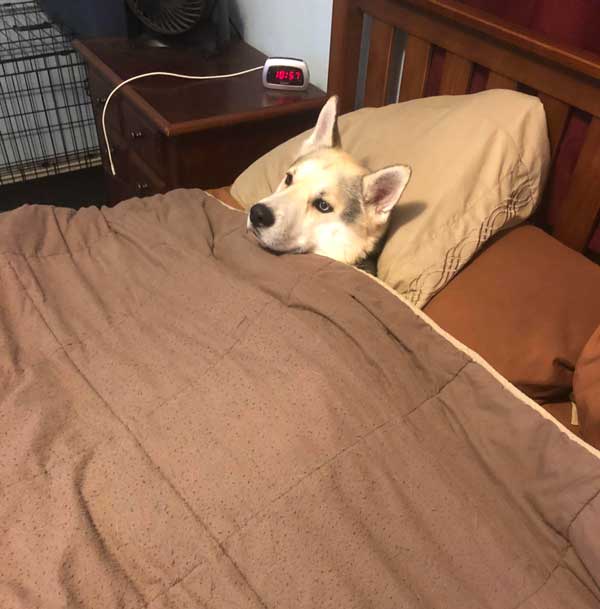 I bet you are jealous.
lizardking7750 / Via reddit.com 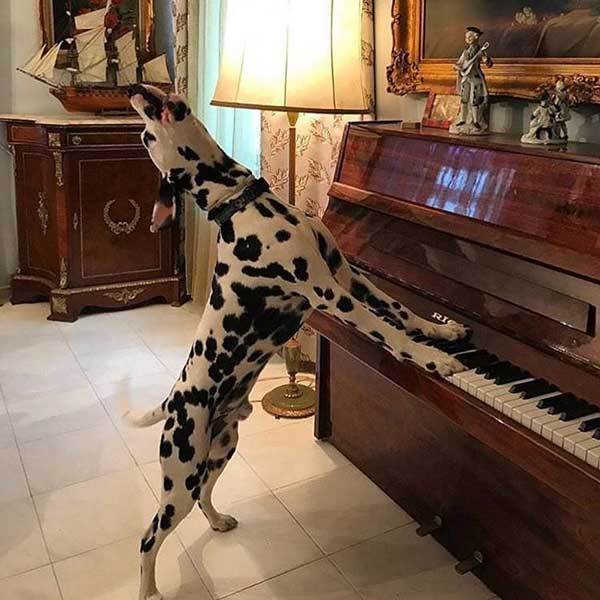 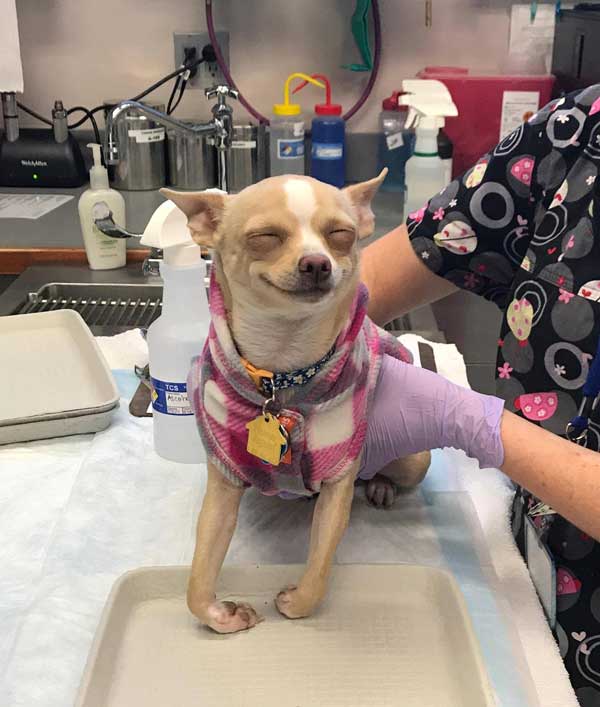 Your friends dog looks like Ren from Ren and Stimpy.
JustHavinAGoodTime / Via reddit.com

#6 My dad has just figured out how to use the front camera. This is the first picture he sent. 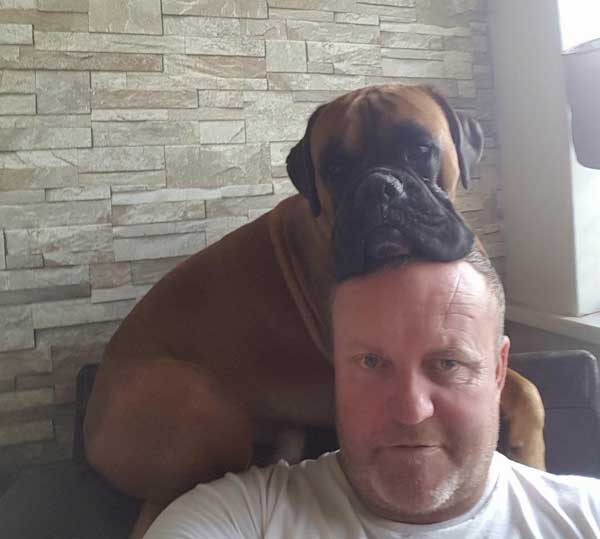 That s a nice hat he's wearing.
RickyMEME / Via reddit.com 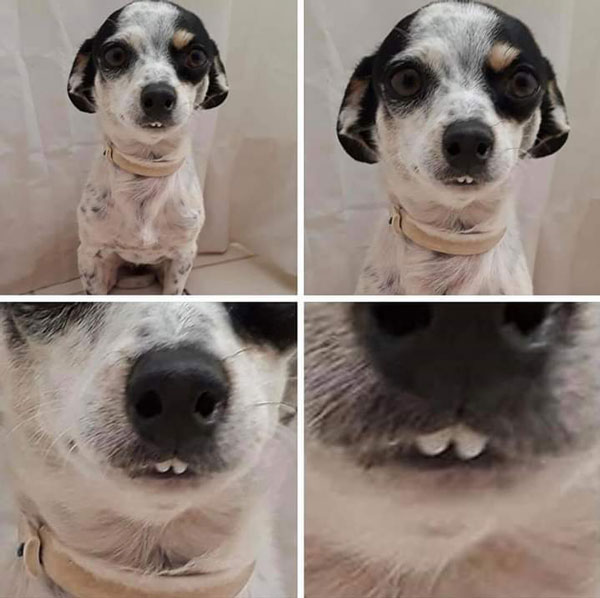 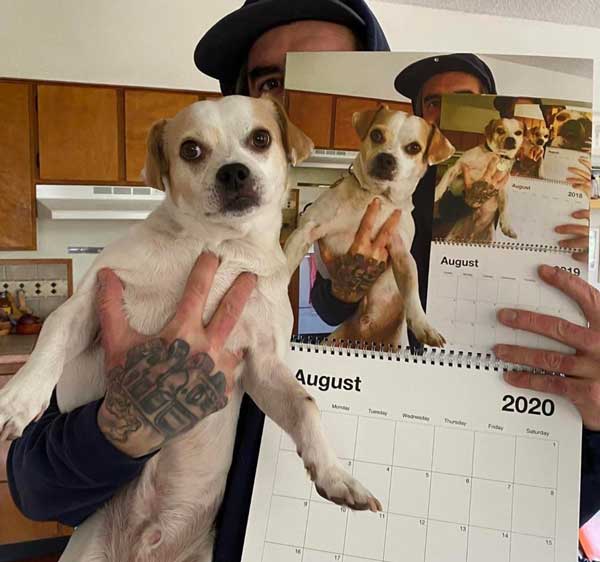 Why August?
boriswong / Via reddit.com

#9 So my pal's dog had a birthday party. 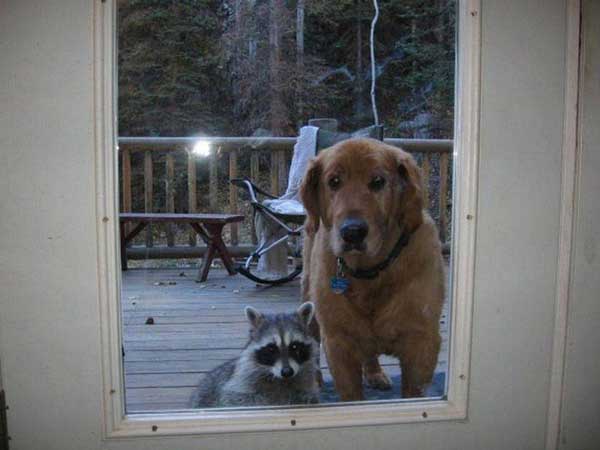 Calling Pixar as we speak.
javagirl / Via imgur.com

#11 My manager brought his dog into work today. 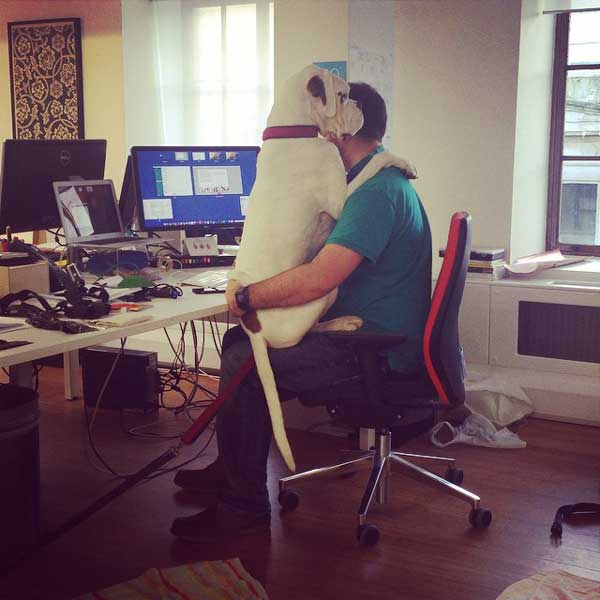 Weird place to put a leash.
Generalpi / Via imgur.com 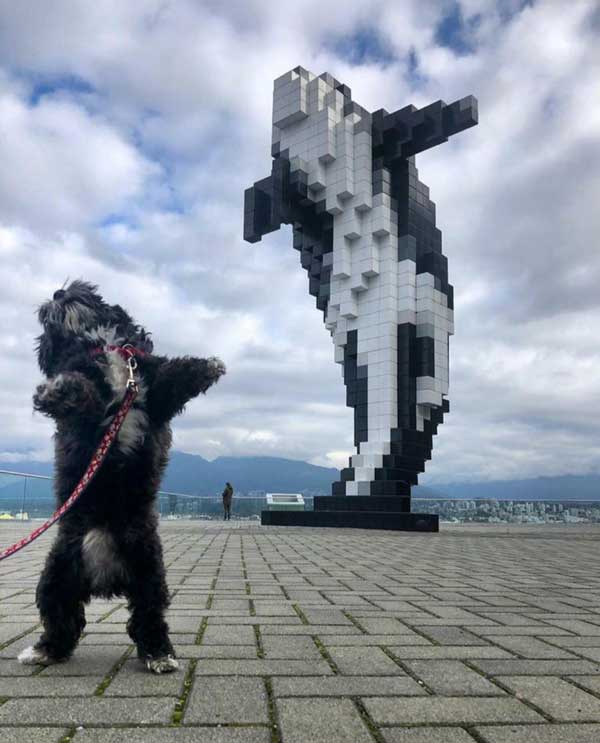 #13 If she goes outside we shut the door and she hates it. So she keeps her butt inside to prevent this while she birdwatches. 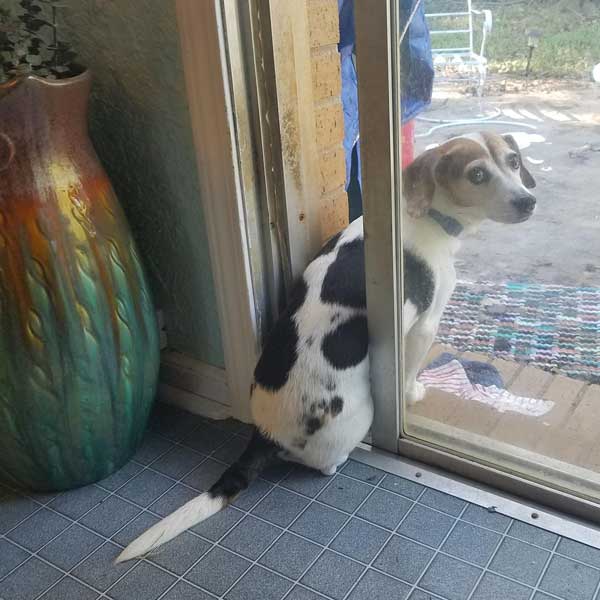 Even watching you with those guilt eyes.
GardenerInAWar / Via reddit.com

#14 My foster pupper is overjoyed to announce his promotion to small branch manager. 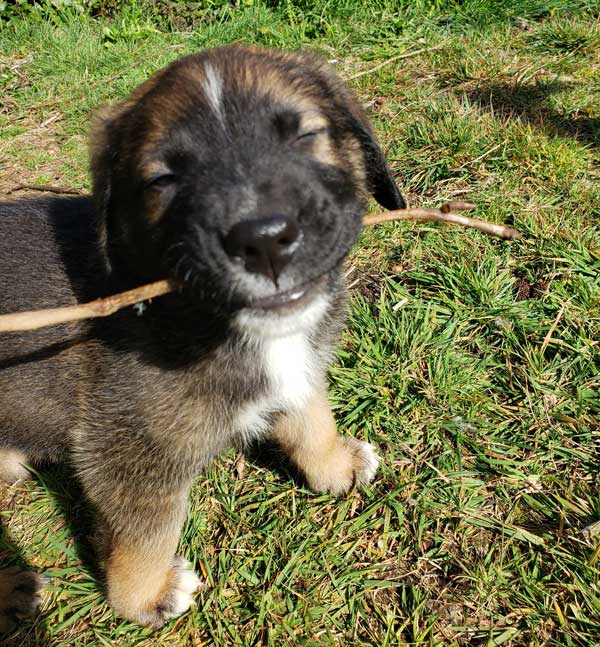 Wait till he gets to add an assistant branch manager.. he'll be all grown up by then.. he's a cutie!
NikKnack1313 / Via reddit.com

#15 Maybe I shouldn't have outsourced my homeschooling... 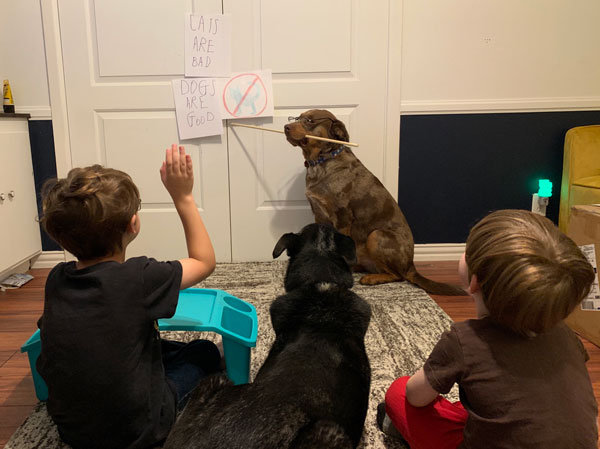 No Tyler, you can't go to the bathroom. You must wait until we go for a walk.
kmascasa / Via reddit.com 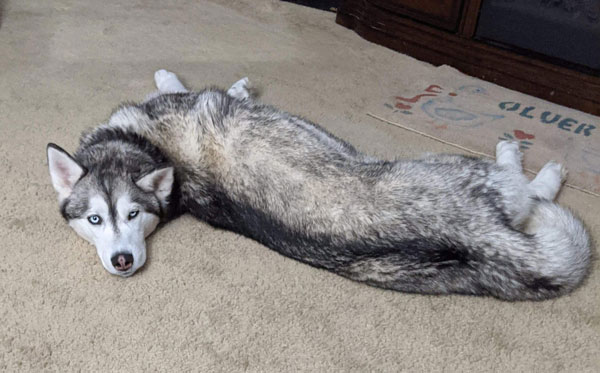