#1 Before and after grooming. 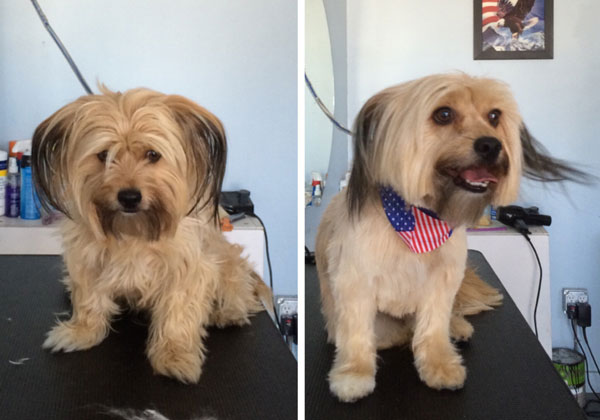 #2 She had a long day of dematting but we pulled through! 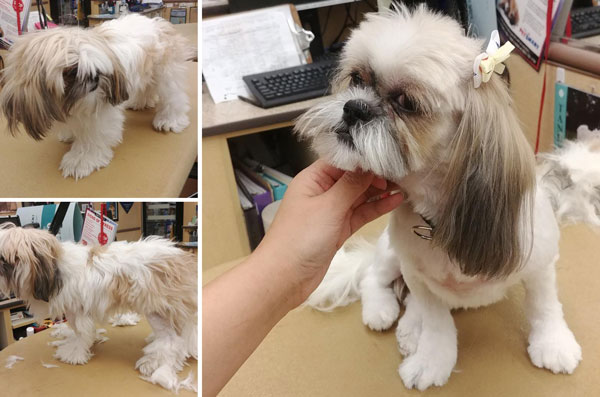 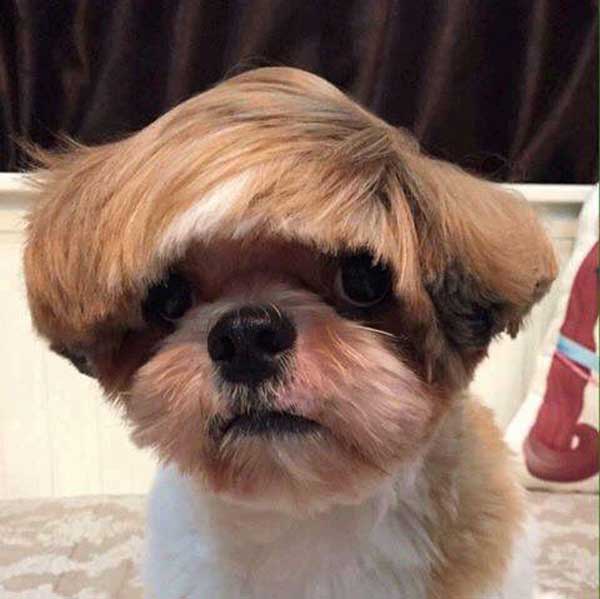 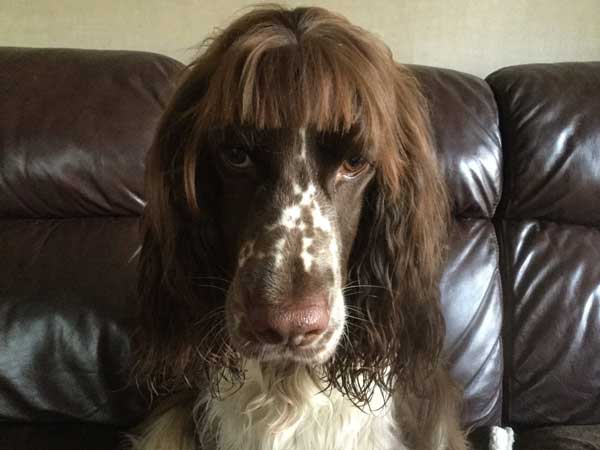 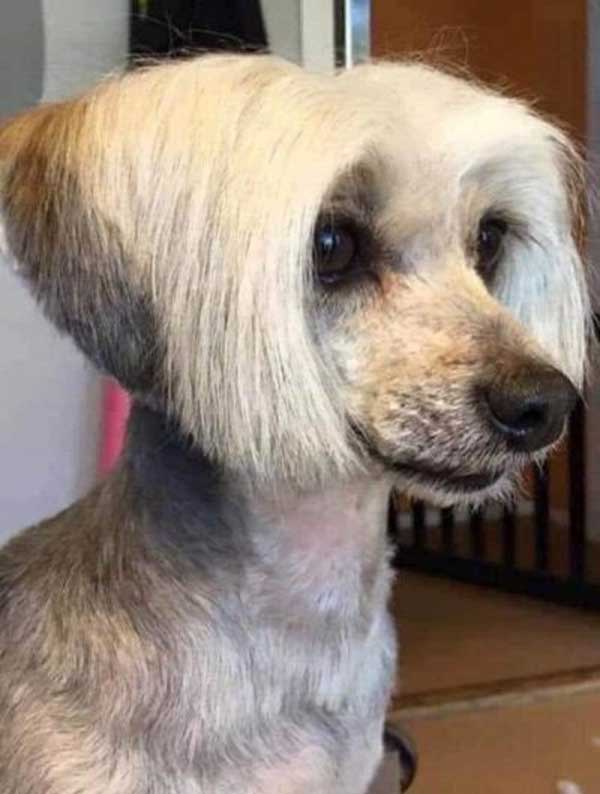 #6 He looks a little worried. 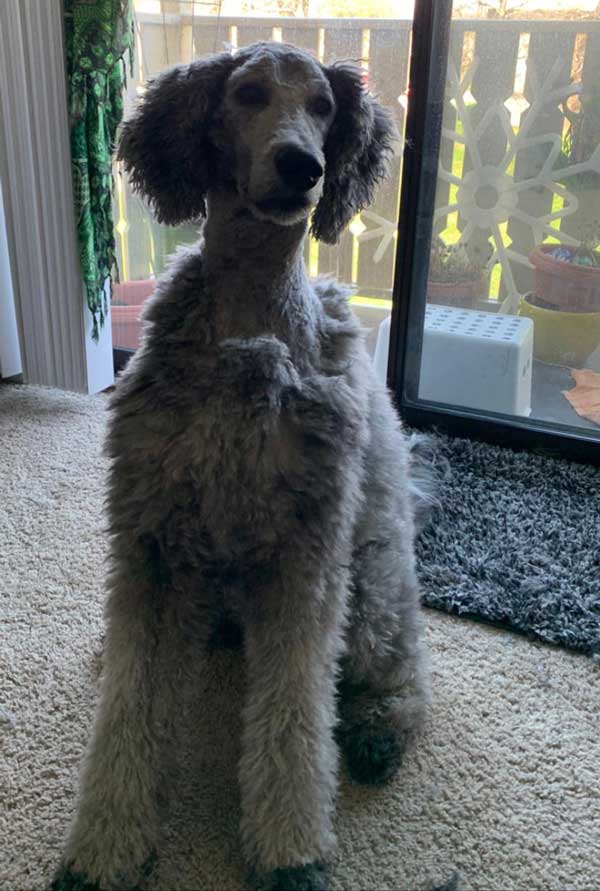 #7 My dog got a haircut yesterday. 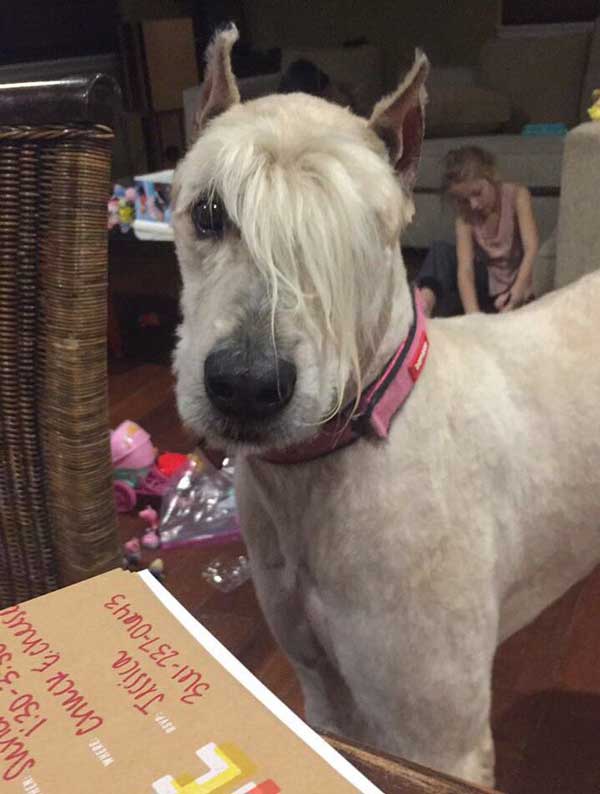 #8 I need to speak to the manager. 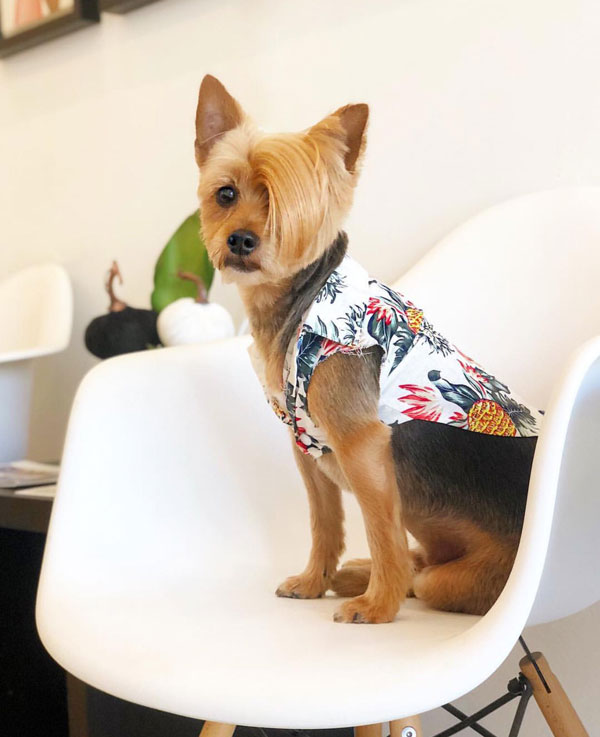 #9 It was about time for a haircut. Maggie loves haircuts. 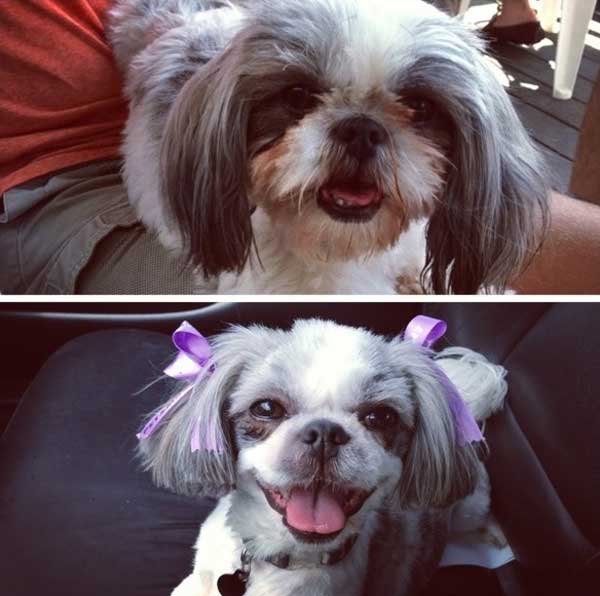 #10 Teddy has been working on his beard. What do you guys think? 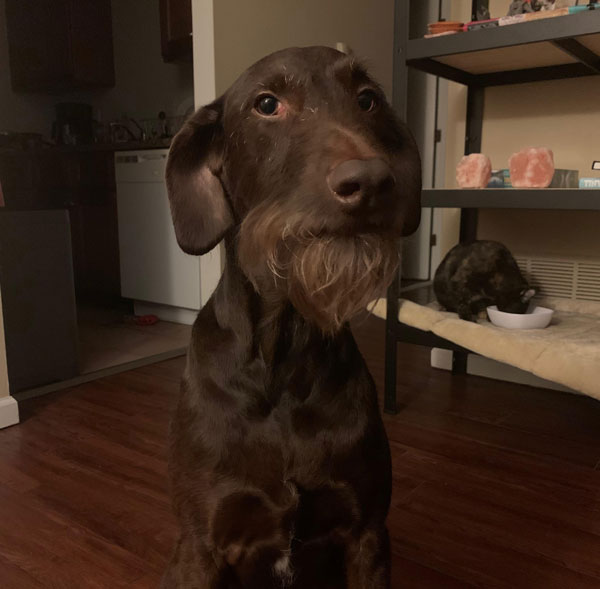 Makes him look more like a Theodore now.
minikat / Via reddit.com 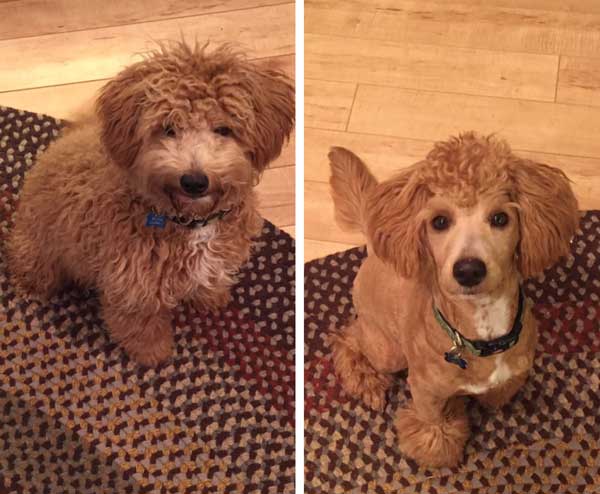 He was cuter unshaved.
NorthernBelle53 / Via reddit.com

#12 A clean chonker is a happy chonker. 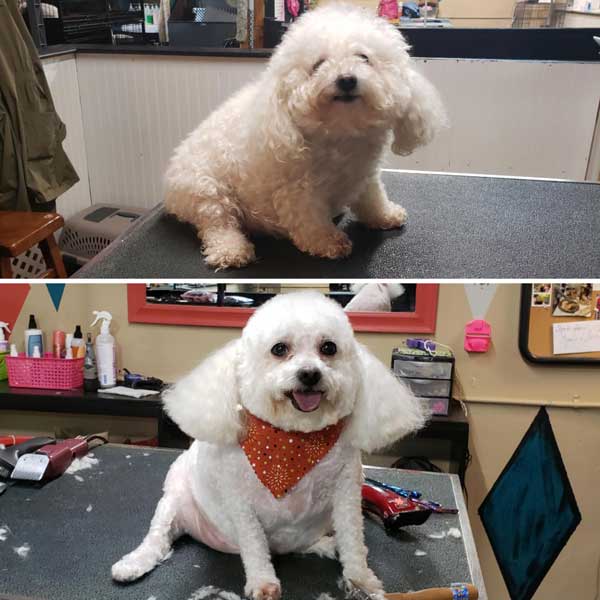 #13 This puppy with pigtails. 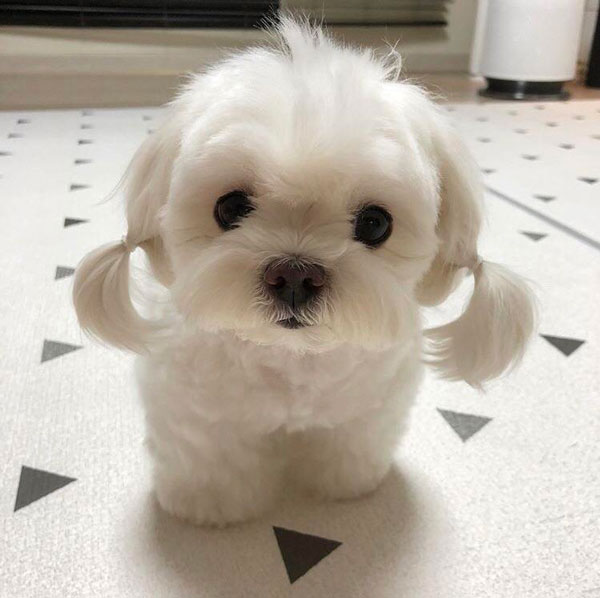 #14 Kitzy is literally the cutest shih tzu I have ever groomed. 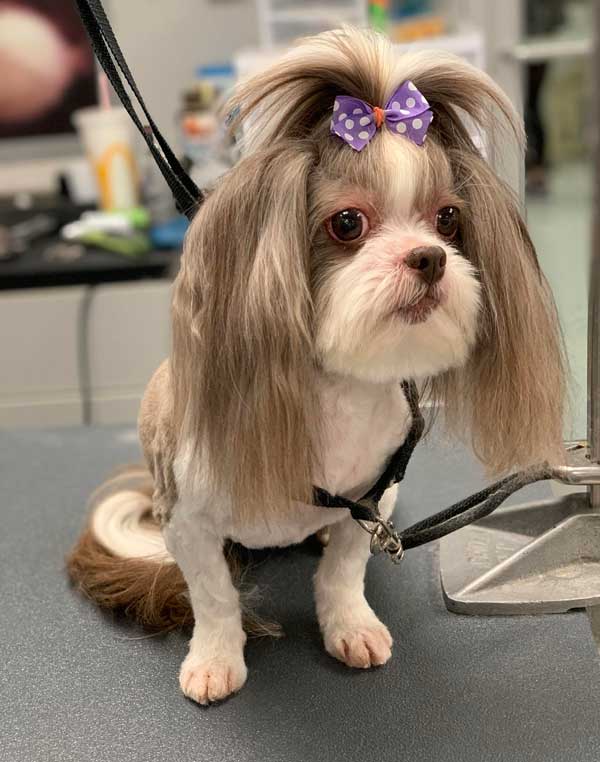 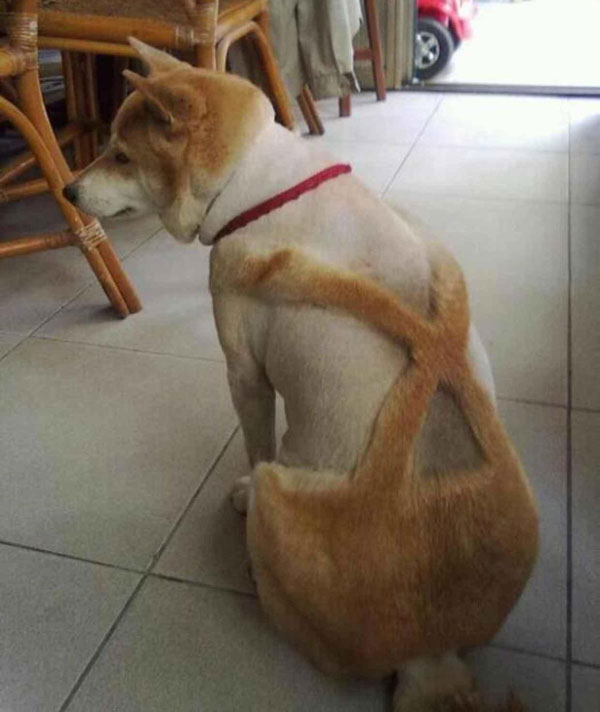