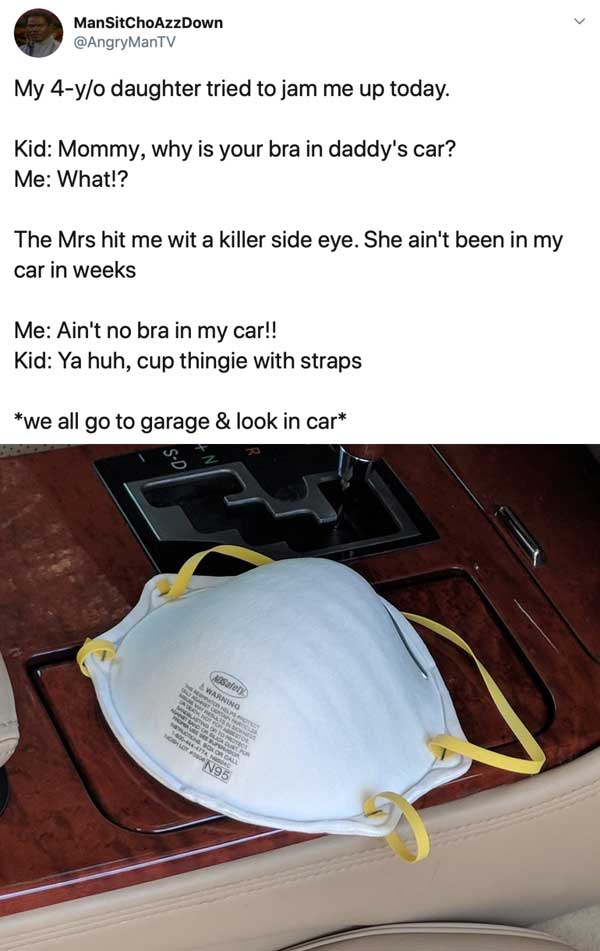 #3 I'm impressed by her commitment to an idea. 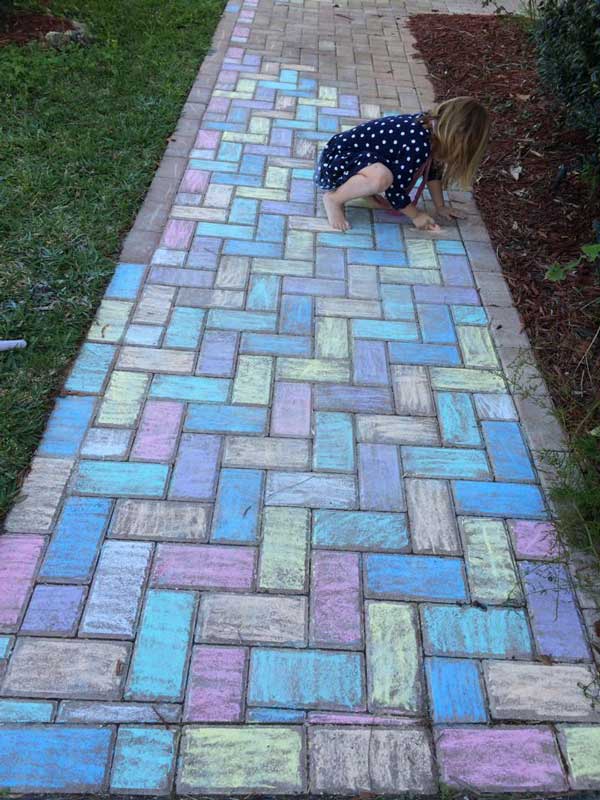 #4
2y.o eating his lunch: “Papa’s coffee hot?”
Me: “Yeah baby it’s hot, don’t touch.”
2y.o: “Me blow on it for Papa?”
It was at this point I witnessed with horror, my 2y.o attempt to blow on my freshly made coffee, only to spit a half eaten chicken nugget straight into it..
papaneedscoffee / Via twitter.com

#5
When my kid was first learning to tell the difference between men and women, he liked to practice loudly, in public. One day we were sitting in a restaraunt, and he decided to review.
"Mom, you're a woman."
"Yes, sweetie, that's right!"
"And Papa's a man."
"Yes, right again."
"And she--" (pointing to an old lady sitting across the room from us) "she's a WITCH!". At the top of his lungs, of course.
DevonianAge / Via reddit.com

#6 2-year-old scared to go into room because “Bad Yoda was watch her”. Was super confused and weirded out. Turns out it’s just the backside of this Powerpuff Girl toy. 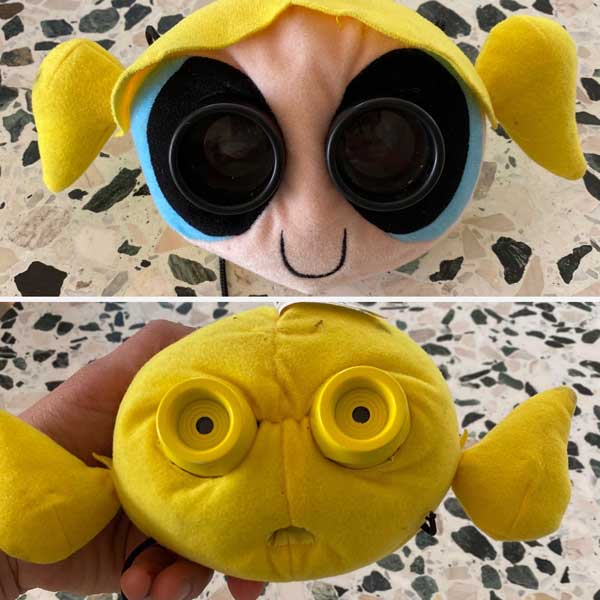 #7
4-year-old: Can we get a kitten?
Me: I'm allergic. We can't be in the same house.
4: You could sleep outside.
XplodingUnicorn / Via twitter.com

#8 My 6-year-old peeled his peas because he doesn't like the skin. 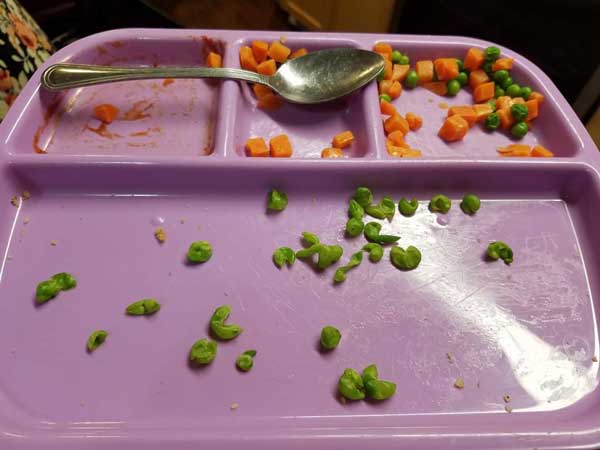 #9
4-year-old: What did I earn for being good today?
Me: My love and affection.
4-year-old: [cries] I don't want that!
ashleyaustrew / Via twitter.com

#10
Was trying to stop my toddler having a tantrum at a DIY store, I put a bucket on head & sung “there’s a hole in my bucket” only to find he’d disappeared.
So I was just a lone adult, with a bucket on my head, singing
KatherineCowan / Via twitter.com

#13
Me and my daughter, who was 3, were on a flight but couldn't get seats together, so the aisle was between us. She was sitting beside an elderly couple and when the man ordered cans of juice and crisps from the air hostess my daughter said to him "my mum says its nice to share".
LOUISEW58260696 / Via twitter.com

#14
Today my son drew in red marker all over his face then got scared that we’d be mad so he tried to hide it by wrapping toilet paper around his head like a mummy. Then he promptly ran into a wall and nearly knocked himself unconscious. A comedy of errors every day with this kid.
mattwalshblog / Via twitter.com

#15
Causes of 3-year-old’s meltdowns this morning:

-Banana too small
-Top of banana slightly squashed
-Honey on porridge doesn’t sufficiently resemble “a swimming pool”
-Sister had her 1st wee before his 3rd
-Doesn’t want scooter
-Does want scooter
-Something to do with sleeves
Tom_Gatti / Via twitter.com

39 Funny Tweets That Sum Up Fitness for Parents

The Funniest Tweets From Parents This Week