#1 We went to the beach to find shark teeth, so when my daughter yelled "I found teeth!" this was the last thing I was expecting. 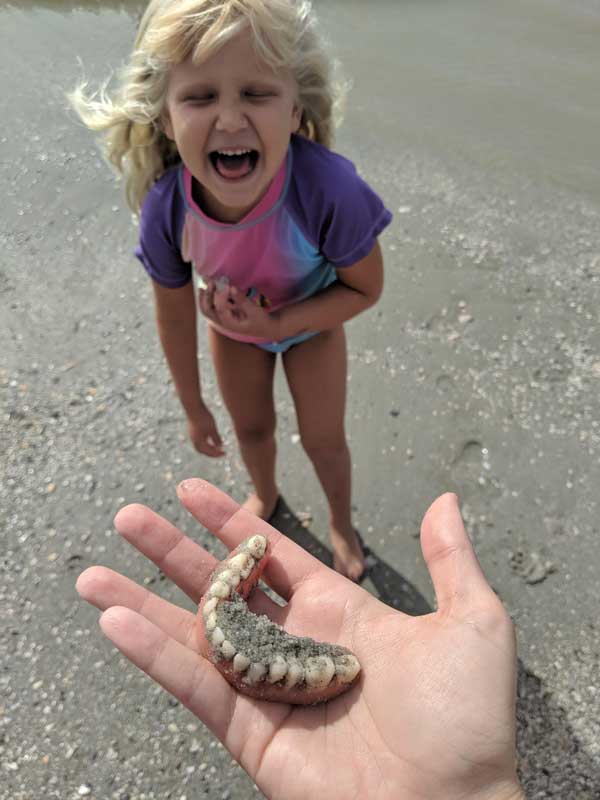 #2 My daughter fell asleep in the cart at the grocery store last night and she totally looked like a fallen viking warrior being sent out to sea. 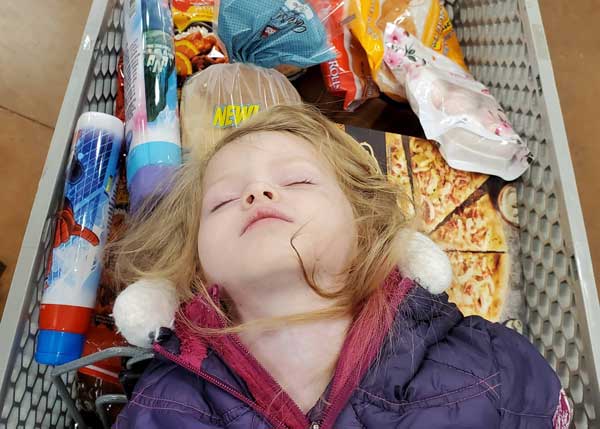 If I die young, bury me in pizza, lay me down on a bed of kid's soaps, push me in the full cart at dawn, send me away with a package of bath bombs.
JephriB / Via reddit.com

#3 Our AirBnB had a translucent bathroom door. I’m used to my impatient toddler stalking me through the bathroom door, but this took it to a much creepier level. 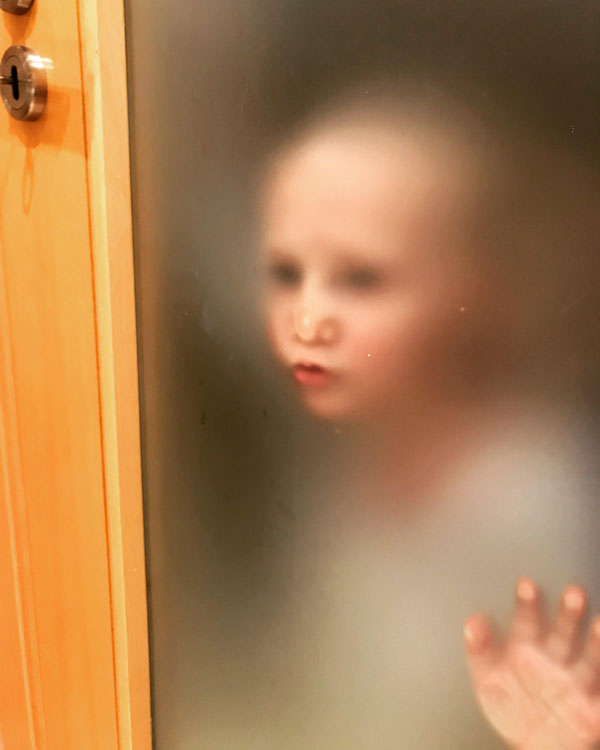 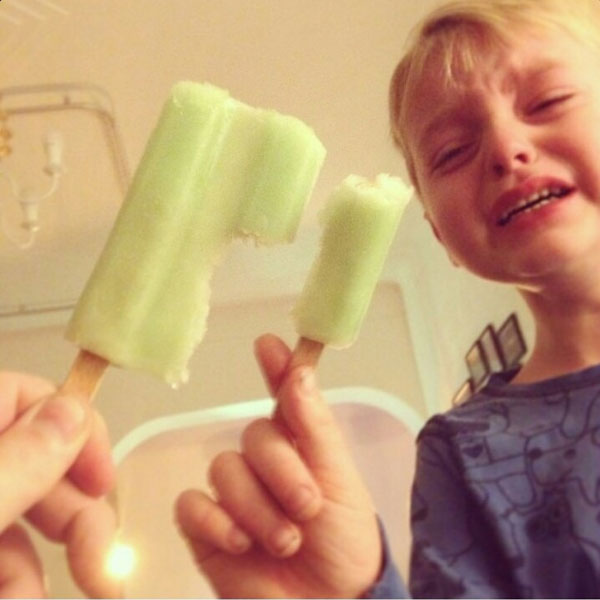 #5 My son is an amputee and sent me these gems. I needed to share them with the world. 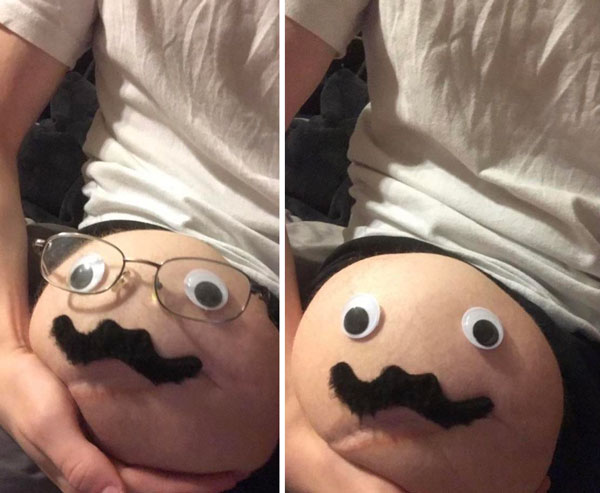 Man, looking at this without reading the title was an adventure.
Mysmilestaysstrong / Via reddit.com 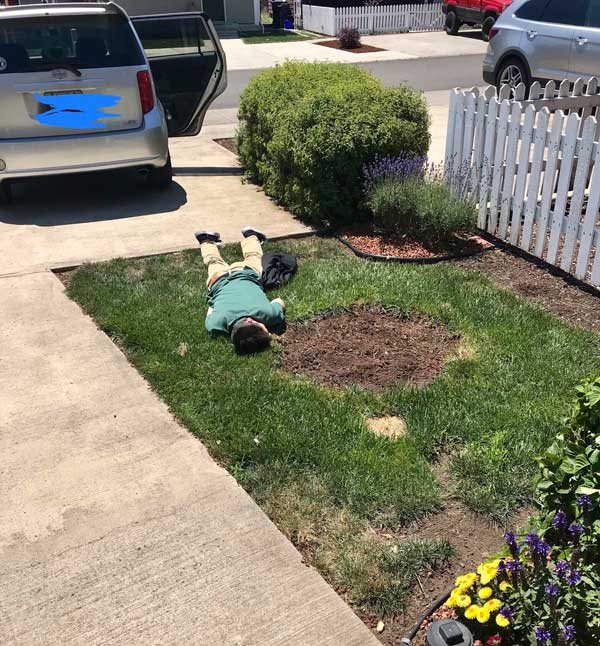 Leave him out too long, he'll start photosynthesising...
hello_specific_ocean / Via reddit.com 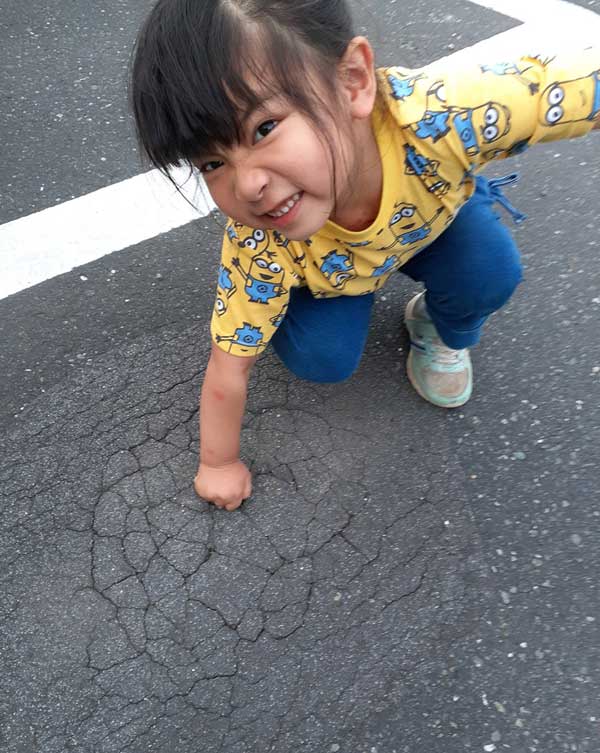 Superhero landing! It's really bad on the knees though.
9999monkeys / Via reddit.com

#8 My daughter smiling only after her first ever school photos came in. 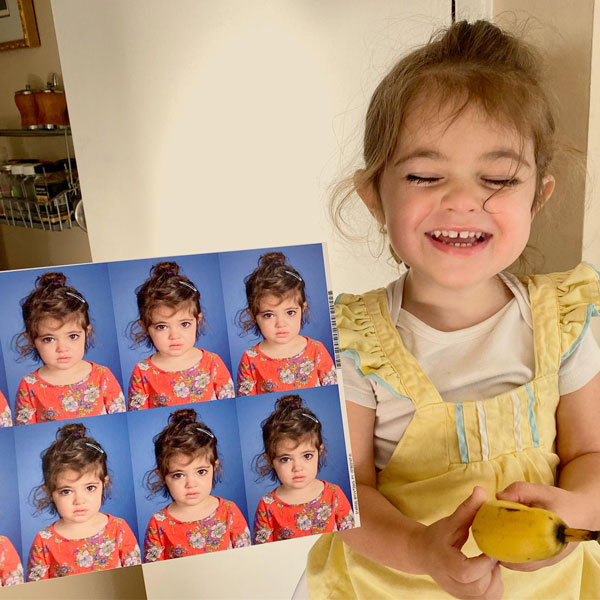 Well, at least she took the perfect passport photo.
Shkmstr / Via reddit.com

#9 My daughter did a portrait of me for Father's Day. I'm enrolling her in art school tomorrow. 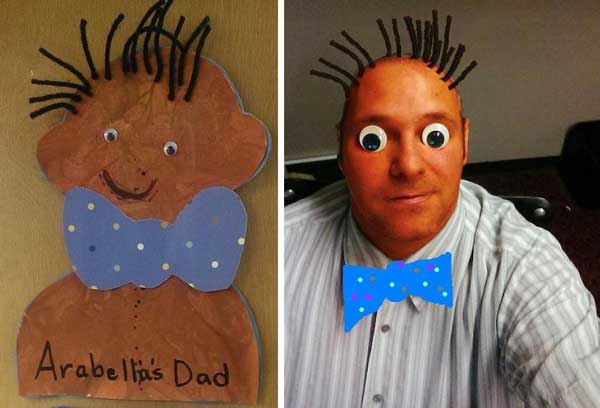 Arabella's got some interstellar gator skin boots...
oest / Via reddit.com

#10 May something in life make you as excited as this giant pizza once made my daughter. 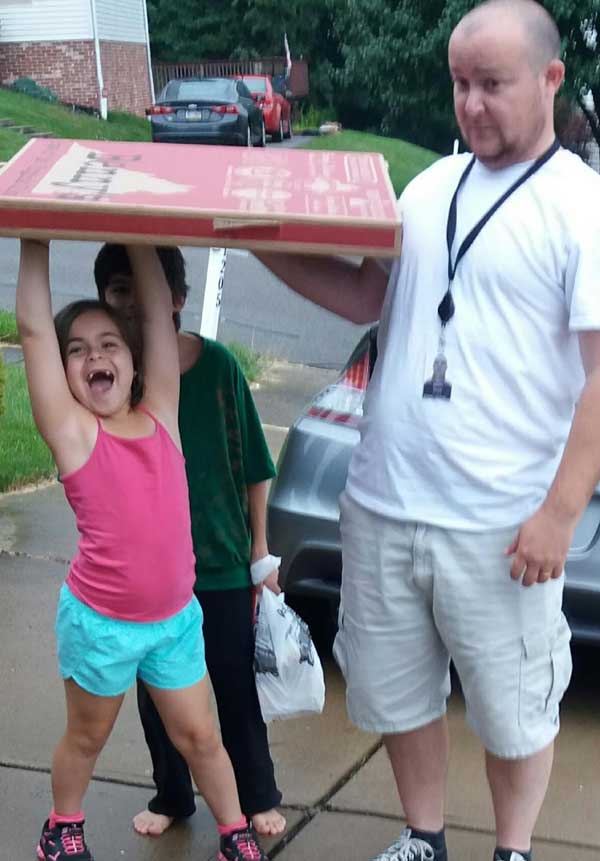 #11 My six year old looked at me all serious and said "mom, can I Lion King the baby?". This is what ensued. 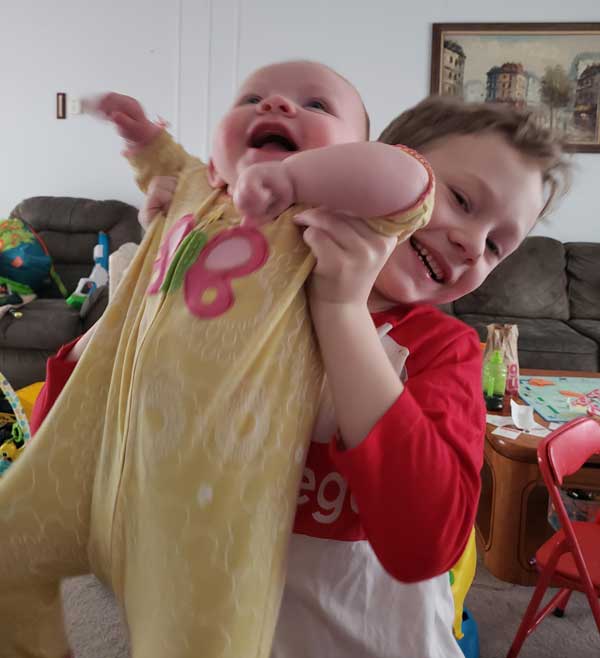 Glad he chose that scene and not the one with Scar and Mufasa.
mustangkitty427 / Via reddit.com

#12 My kids bored in line at Disneyland. 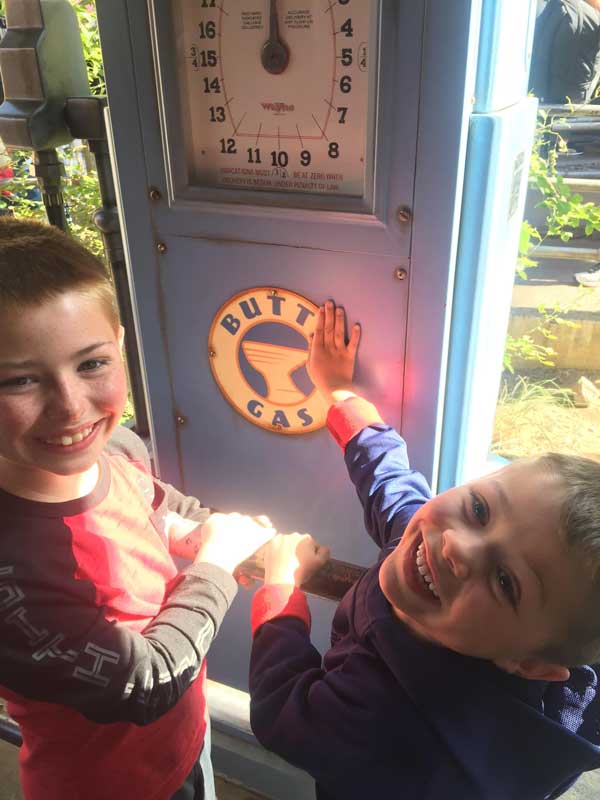 48 Funny Tweets That Sum Up Remote Learning For Parents

The 23 Funniest Tweets From Parents This Week

15 People Who Have Definitely Found Their Soulmates

The Funniest Tweets From Parents This Week