#1 I turned 25 yesterday. My husband is a pastry chef and made me a cake. 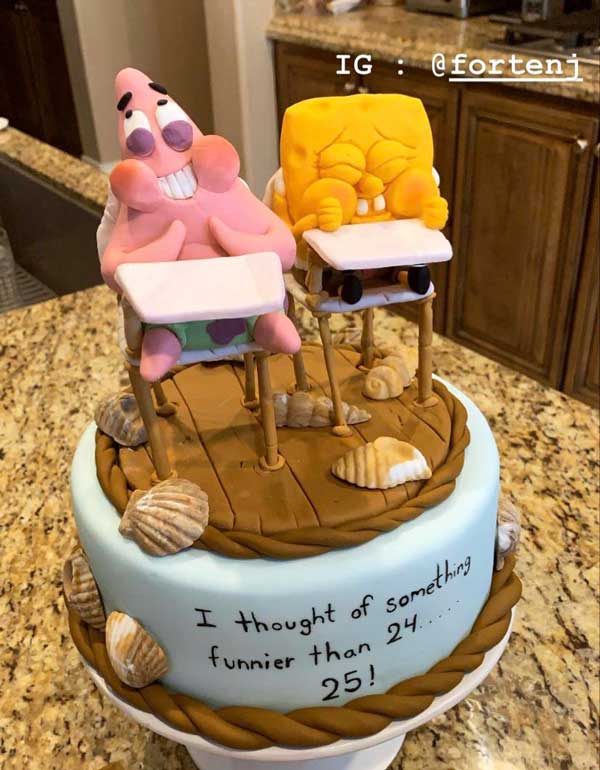 That is very sweet...
heyemma7 / Via reddit.com 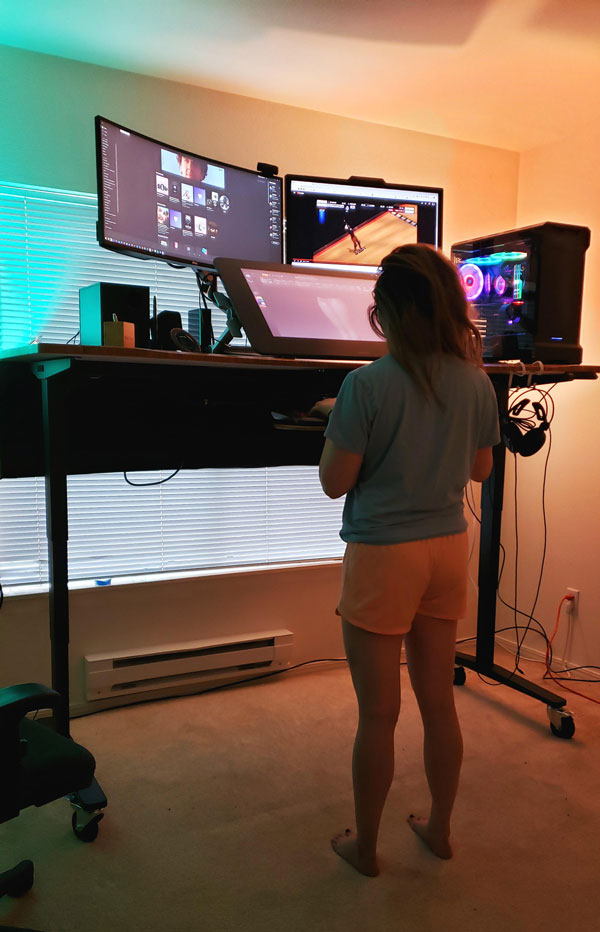 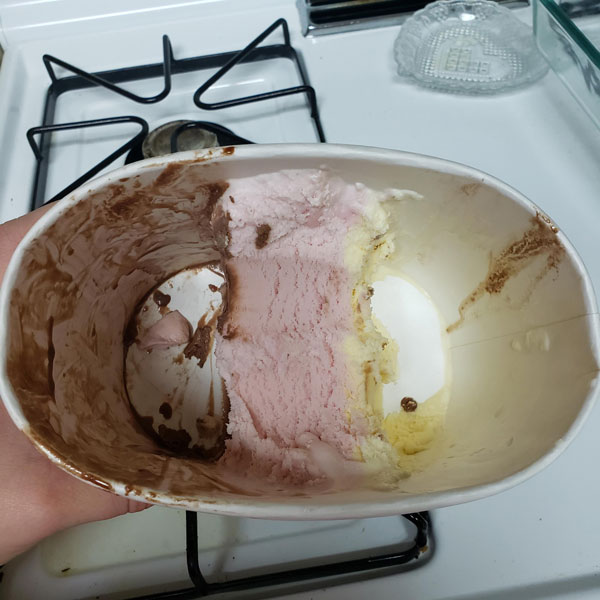 Sorry your husband doesn't eat your pink!
tunnelingballsack / Via reddit.com 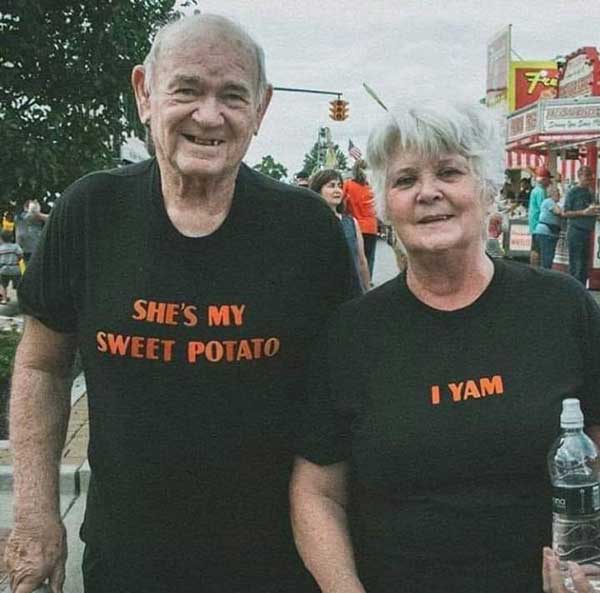 Now I really want a shirt with the caption "I YAM" with no context.
DrHaru69 / Via reddit.com

#5 Wife asked for ice cream. Hers is beans. I'm a terrible person. 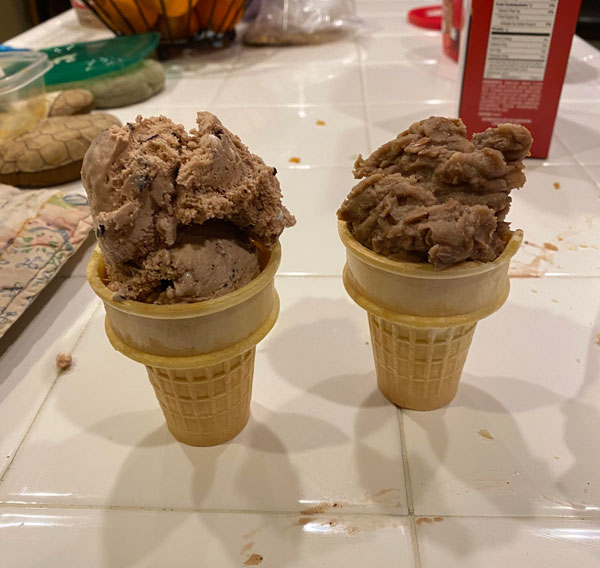 Let it sit in the freezer a bit for the bonus mindfu*k.
Mikeg90805 / Via reddit.com

#6 My husband decided to label some of my herbs. 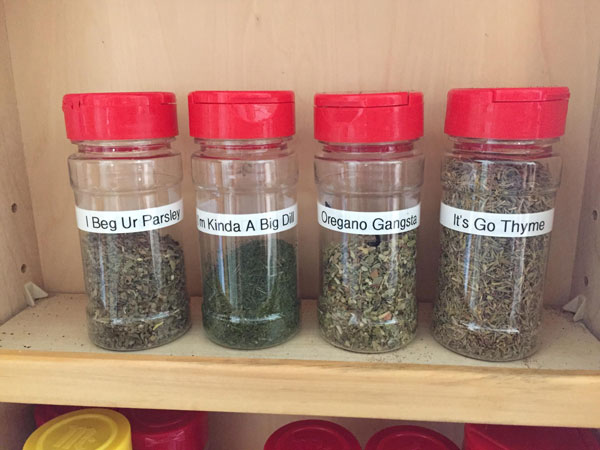 Are you married to Bob?
whit1and / Via reddit.com

#7 My husband forgot to get toilet paper. 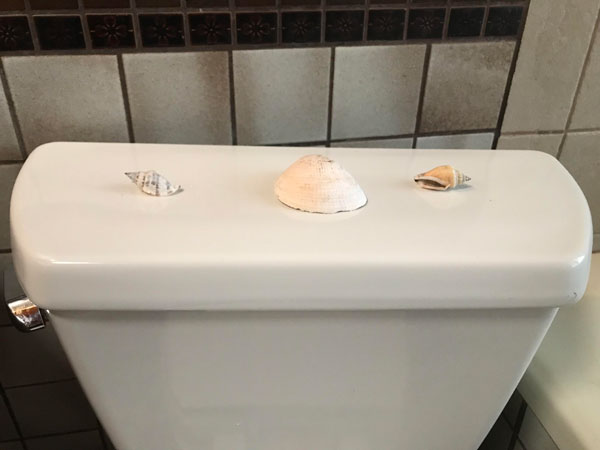 “He doesn't know how to use the three shells”.
cocononos / Via reddit.com

#8 My husband was angry this morning so he decided he was only making his half of the bed. 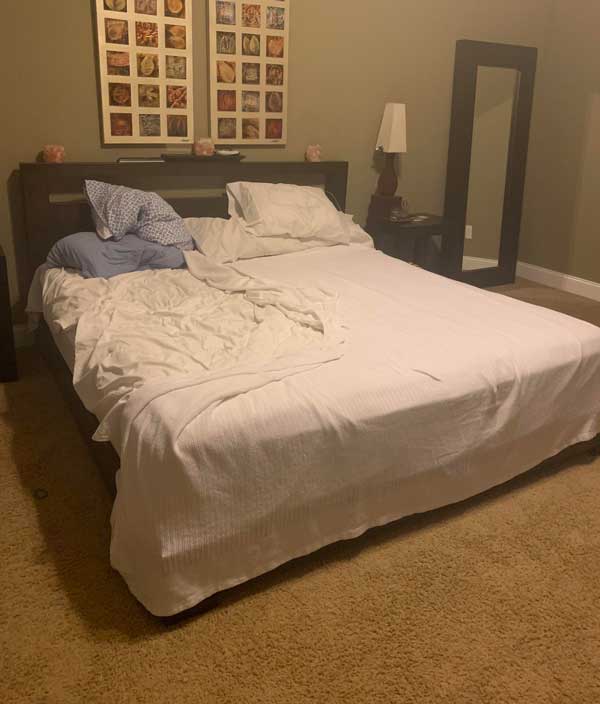 #9 Testing a theory on my husband - how long before he notices the potato (3 days in so far)? 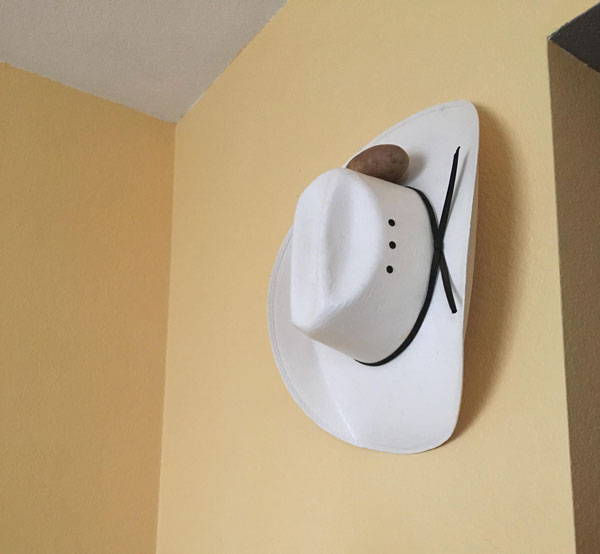 Doesn't this have the potential for a bad thing to happen?
yellowappy / Via reddit.com

#10 My girlfriend says that I own too many video games. I sent her this. 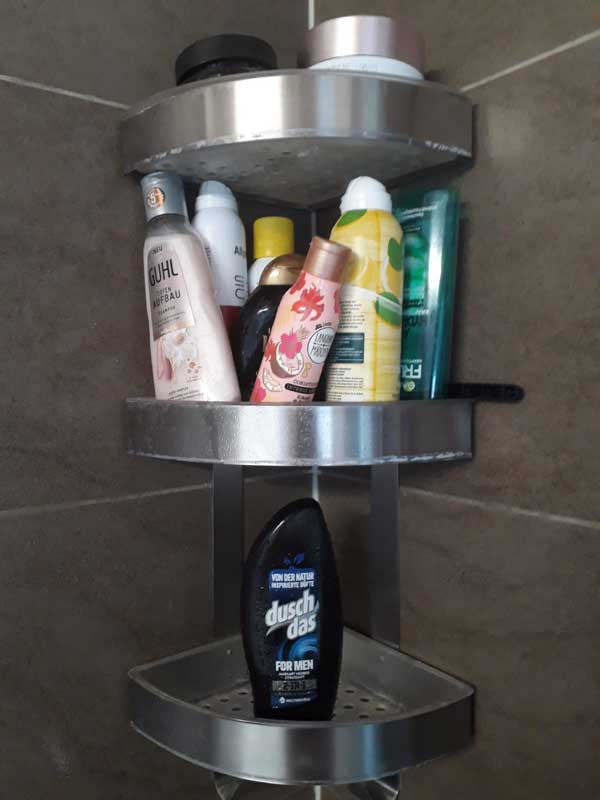 It’s the shower gel that washes hair, body, the car, the dishes and the dog?
xl3rockhaus / Via reddit.com

#11 My wife surprised me this morning with Pokémon donuts. 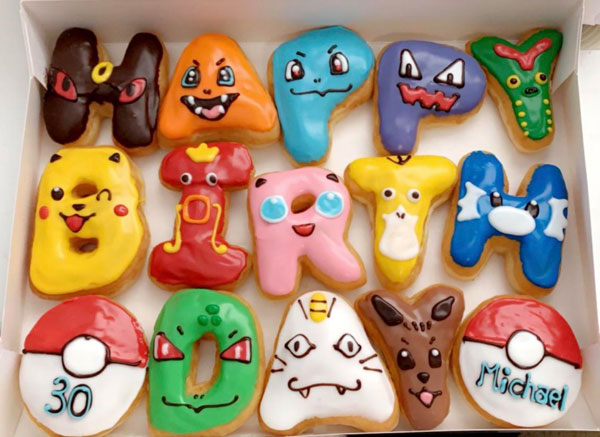 Are any of them jelly-filled?
lesalk / Via reddit.com

Glad you could find a creative outlet.
Geter77 / Via reddit.com

#13 Photos I take of my boyfriend vs photos he takes of me. 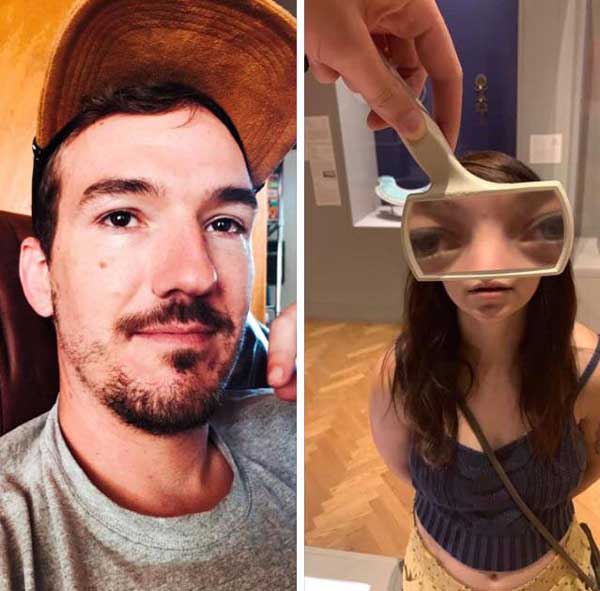 #14 I completely disregarded the fact my wife was laughing in the other room when I told her my mouse wasn’t working. Until I turned it over... 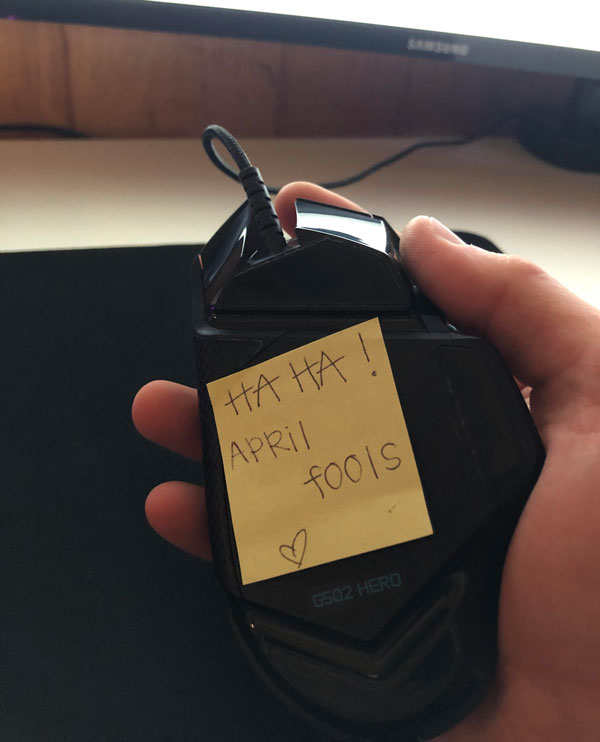 #15 I found this from my husband in the bathroom lol... 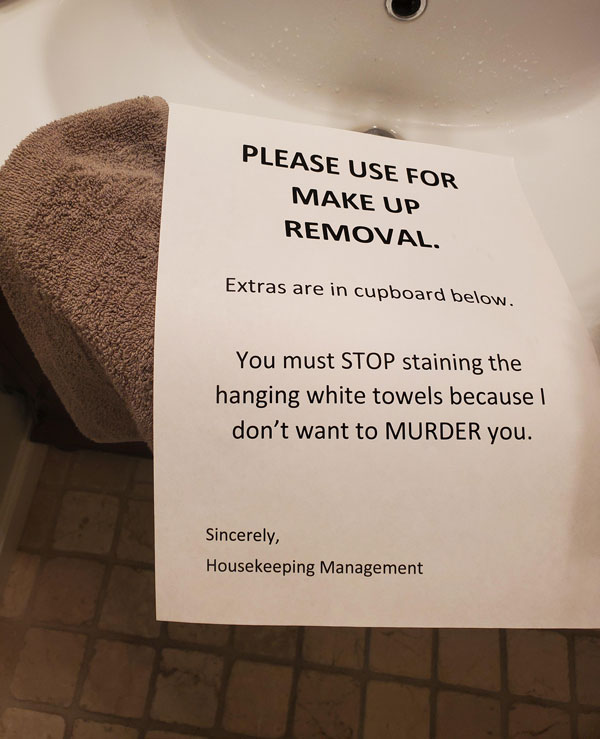 I’m happy you got a husband that cares about the towels. That’s first class right there.
AJBHcats / Via reddit.com

30+ Funny Tweets About The Lies Parents Tell Their Kids