#1 My friend has two strays he takes care of, but he can't bring them inside due to allergies. So he built them their own house. 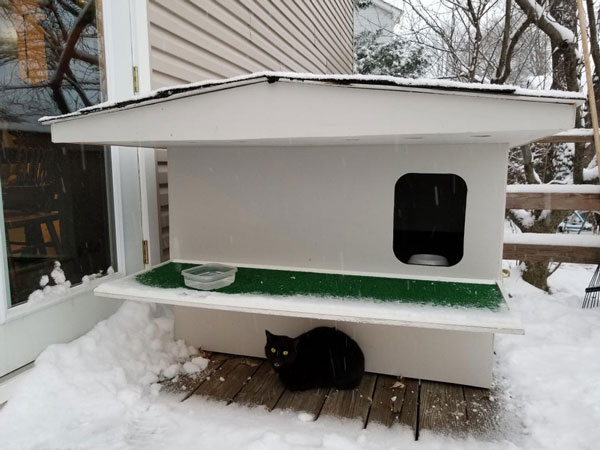 #2 My husband said he was going to make a bed frame. I thought it was for our new mattress.... It was for the cat. 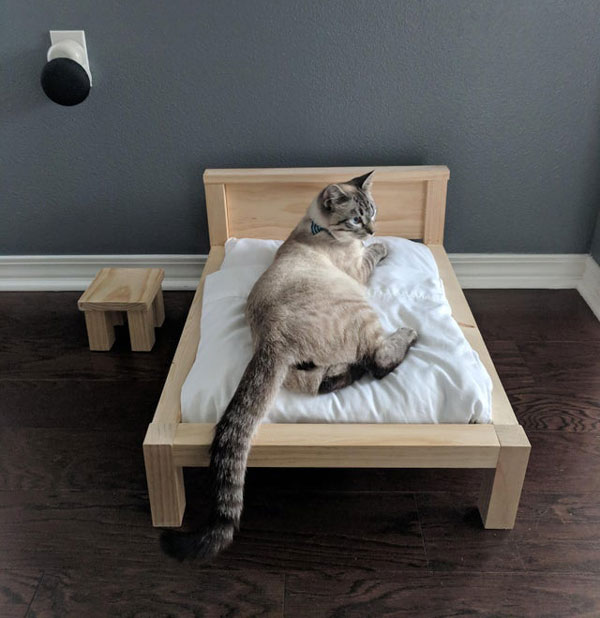 #3 My mom made a mat for my dog's food and water bowls. 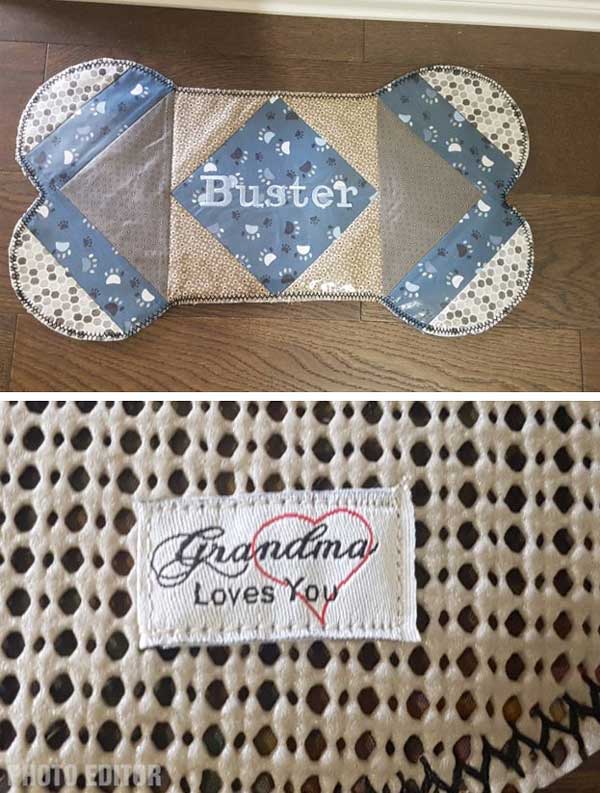 #4 Bean developed a autoimmune disease that requires him to eat upright. We built him this chair to help. This is how he waits for his food now. 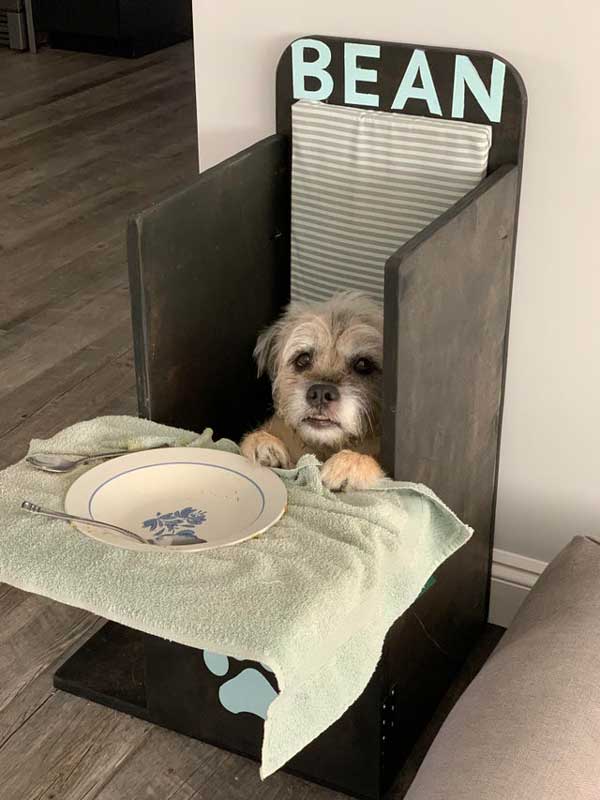 #5 Their very own bicycle! Better than sticking your head out the car window! 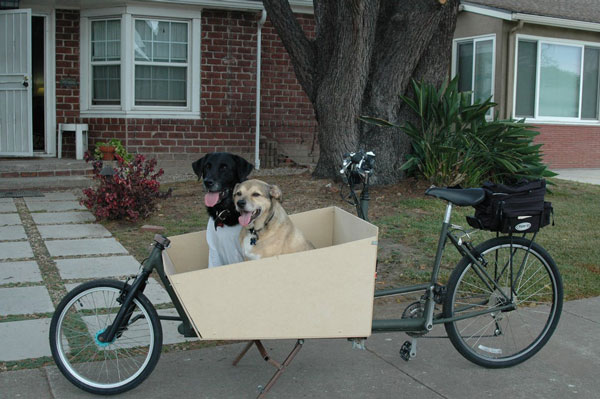 #6 My dad claims he doesn’t love our dog, but he built this end table with a little hut for her. If that’s not love, I don’t know what is. 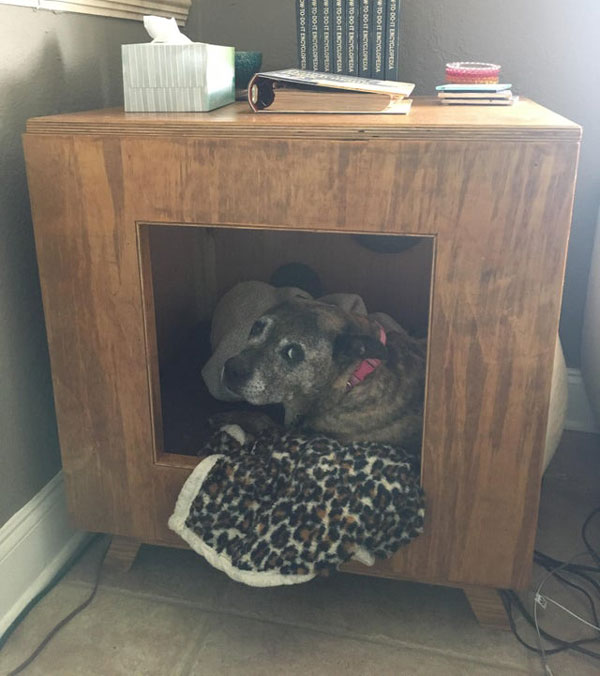 #7 My lizard now has a matching hammock and cushion. he’s so spoiled. i’ve officially pampered a reptile. 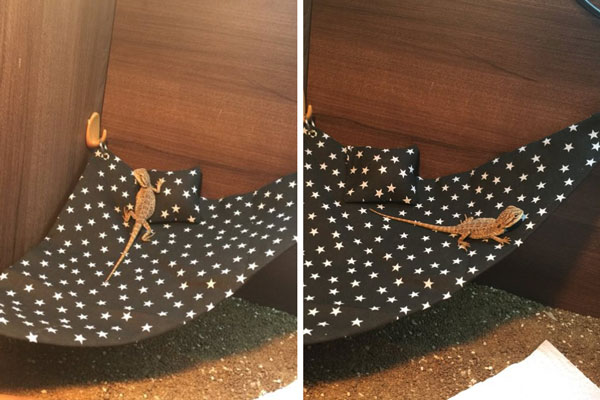 #8 My dad, who hates cats, built bunkbeds for my boys. 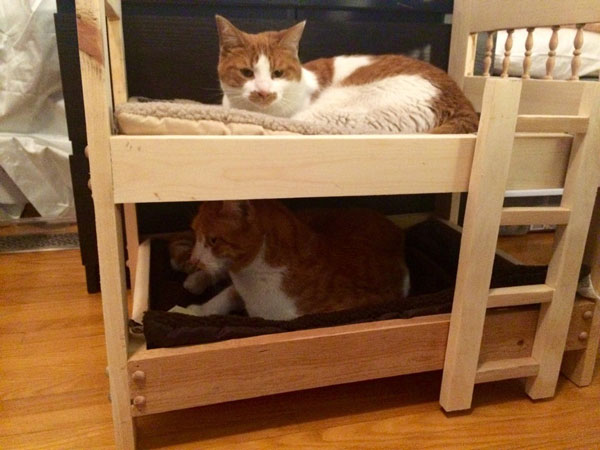 #9 My mom built a pillow fort for our cat today. 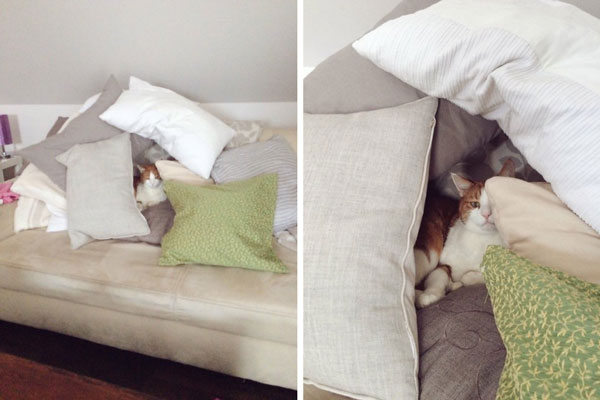 #10 This is the coolest guy he rescues stray dogs and every morning he takes them for a train ride by our building, I finally got the courage up to ask if I could take his pic! 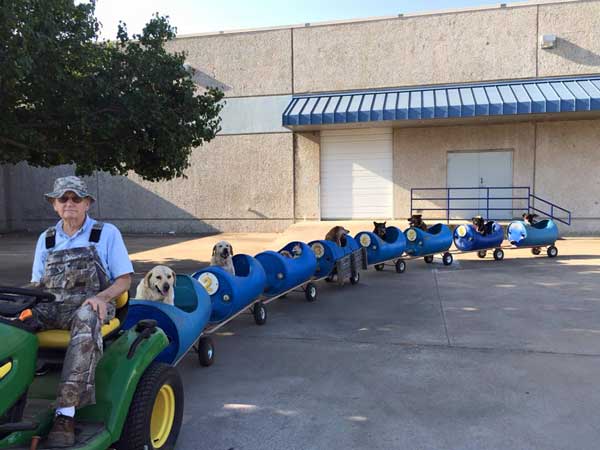 #11 My Grandparents built their goats a playground. 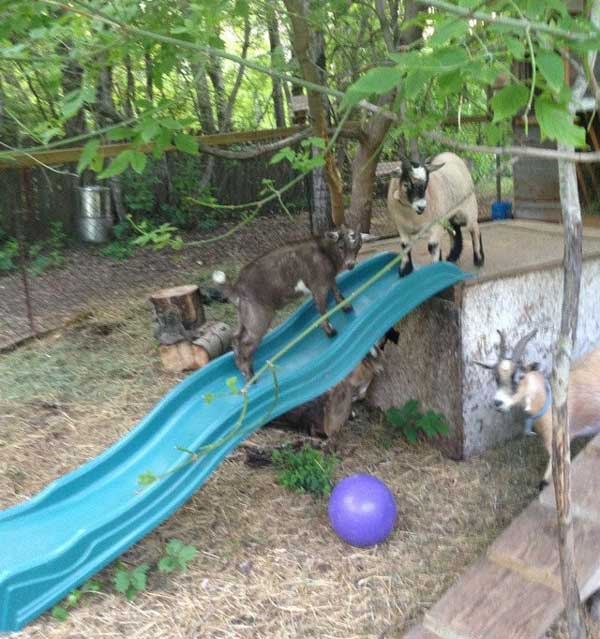 #12 Floozy misses hanging out under the Christmas tree, so I built her a simulator. She loves it. 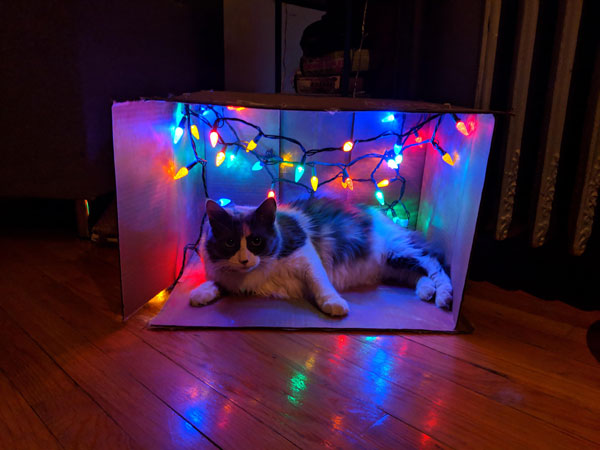 #13 My Aunt had a custom room built for her Chihuahua when she built her new house. 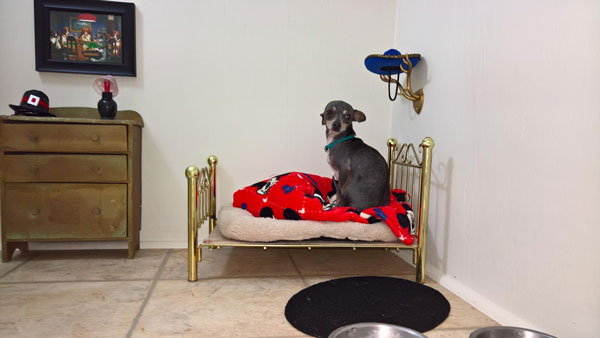 #14 This person who built the ultimate patio:

“we built a catio for our indoor cats... the dogs are pretty jealous” pic.twitter.com/dgFpTk2TwZ

#15 This person who made their home accessible:

The human built this bus lift for her older dog who has arthritis. How sweet!pic.twitter.com/S9rhursgBG