#1 Morty wanted to try on my shoe to see if it was his size. It’s a perfect fit! 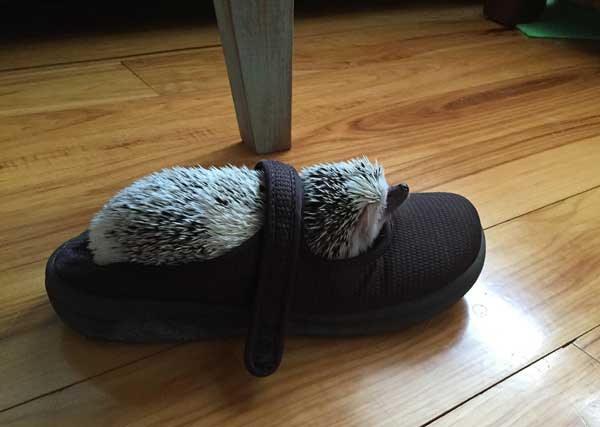 Your foot is the same as an adorable hedgehog.
alioopsies245 / Via reddit.com

#2 My girlfriend found these weird plants growing outside. 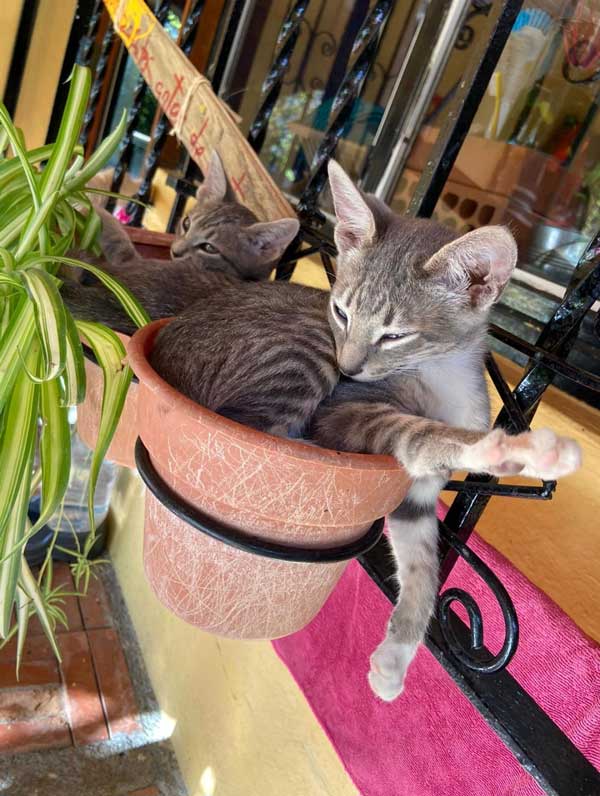 Don't try to harvest the toe beans. You'll end up with wicked scratches.
RactvDust / Via reddit.com 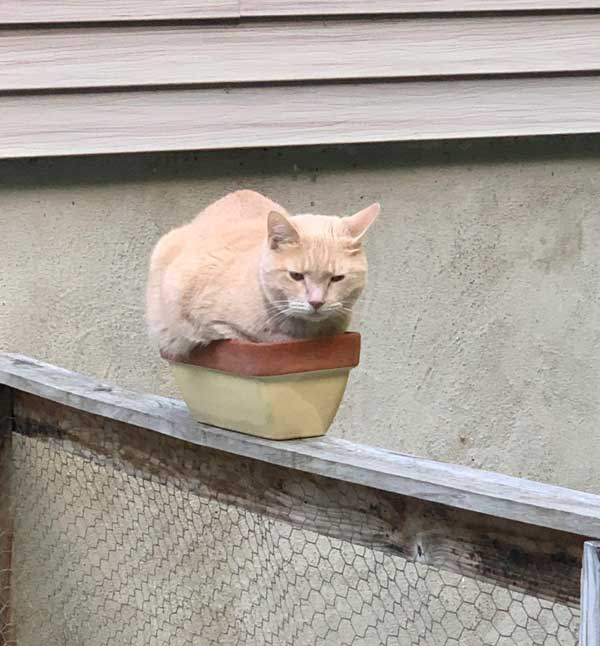 #4 Came across him napping in this position... he hasn't moved in 20 minutes. 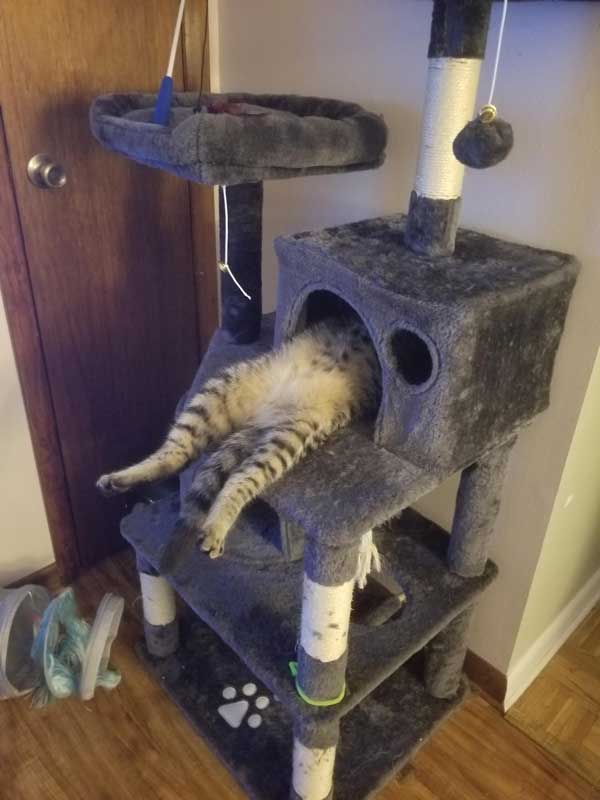 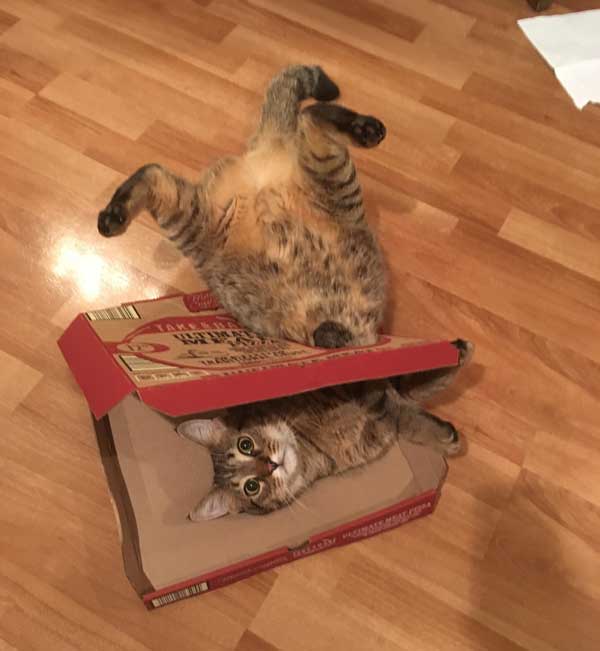 #6 She follows me everywhere but doesn't like to be held or petted for more than 10 seconds. 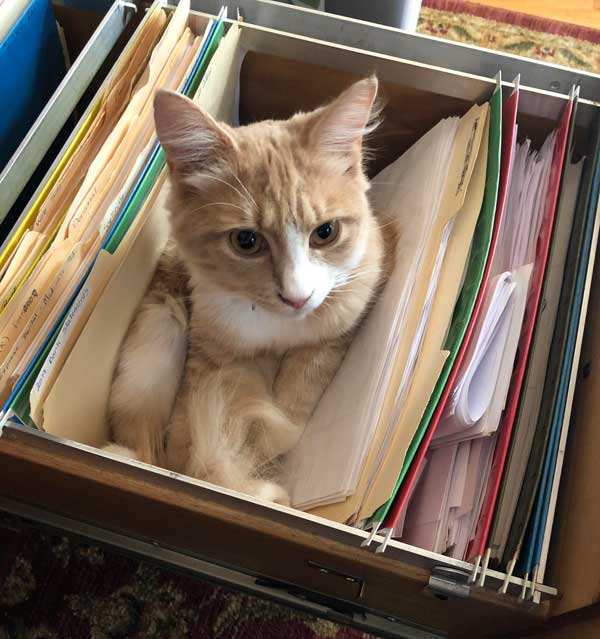 Did you file her under C for Cat?
jennyvickers / Via reddit.com 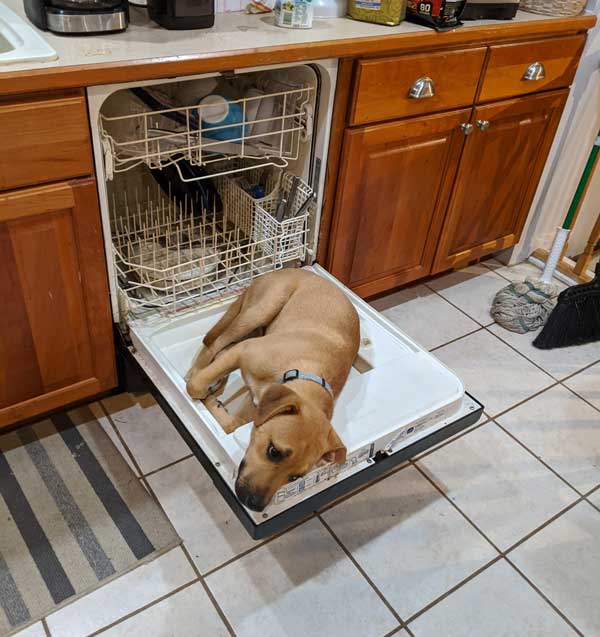 #8 New car is equipped with a pup-holder. 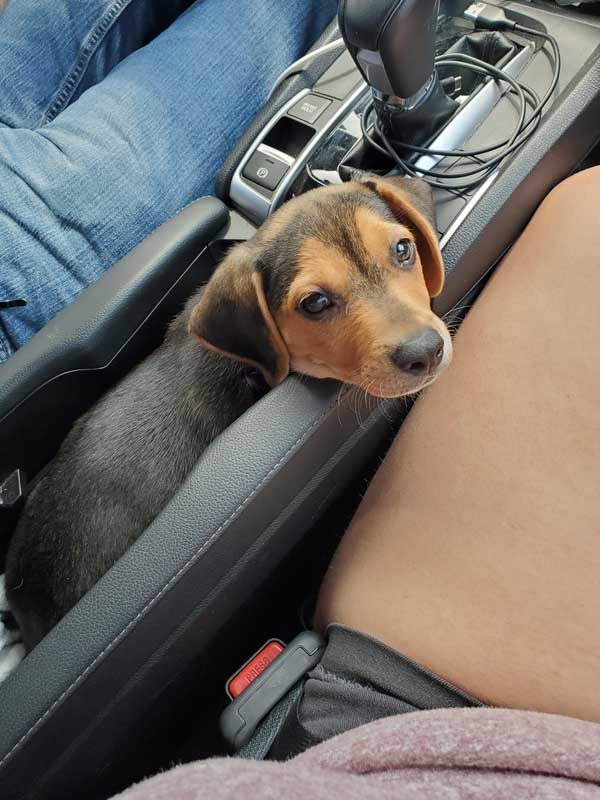 #9 Blossoms is a little root-bound. You might consider transplanting to a bigger pot. 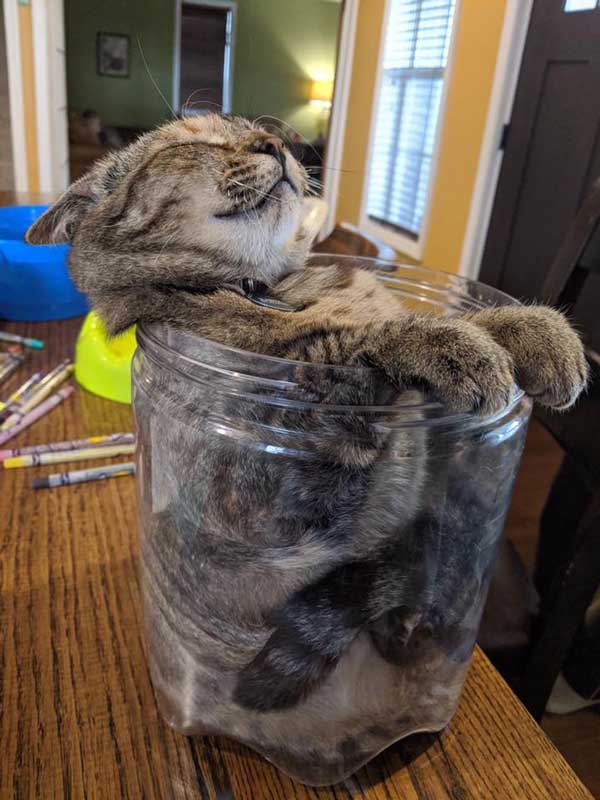 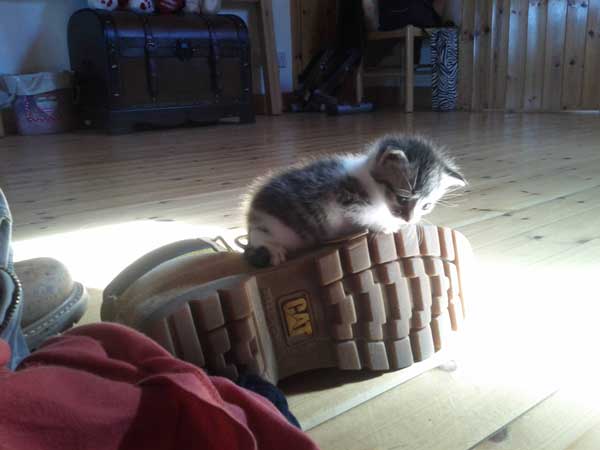 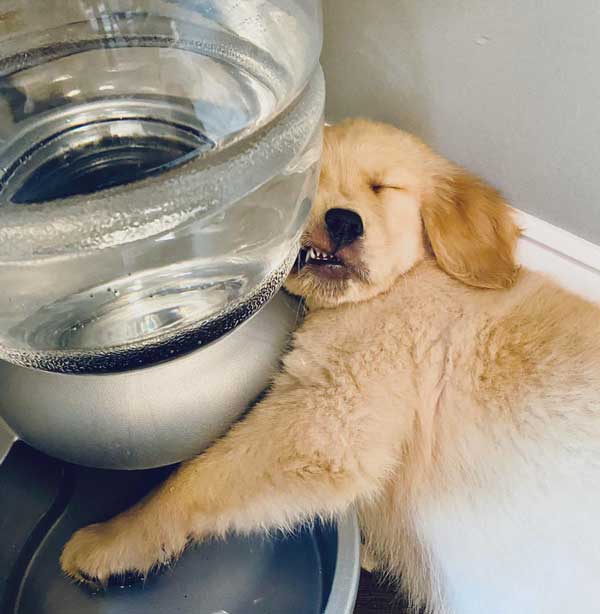 #12 Molly takes a shoe nap in the middle of petsmart. 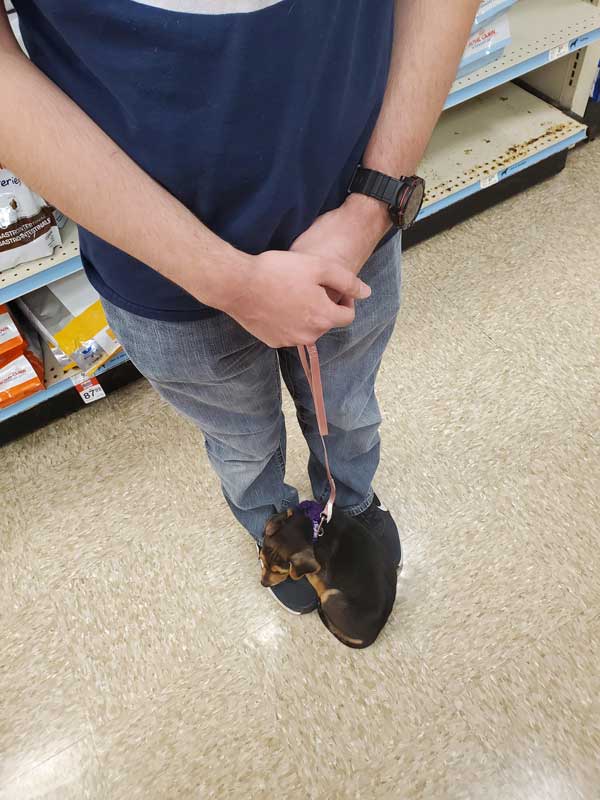 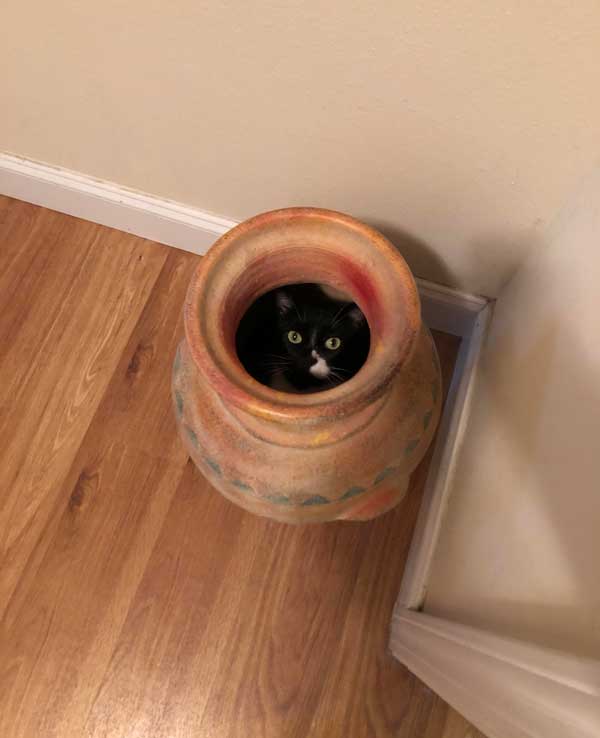 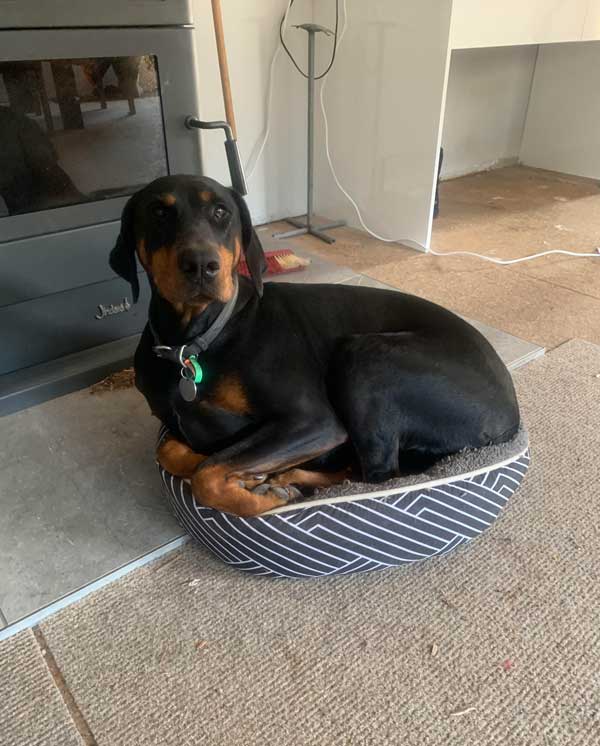 #15 Turned my back for 20 seconds and this fool is in my concrete form. 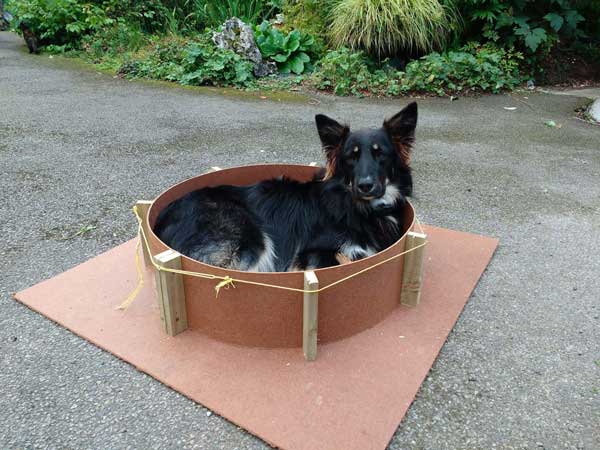 #16 He broke his old pool, so he decided to sit on his water trough... 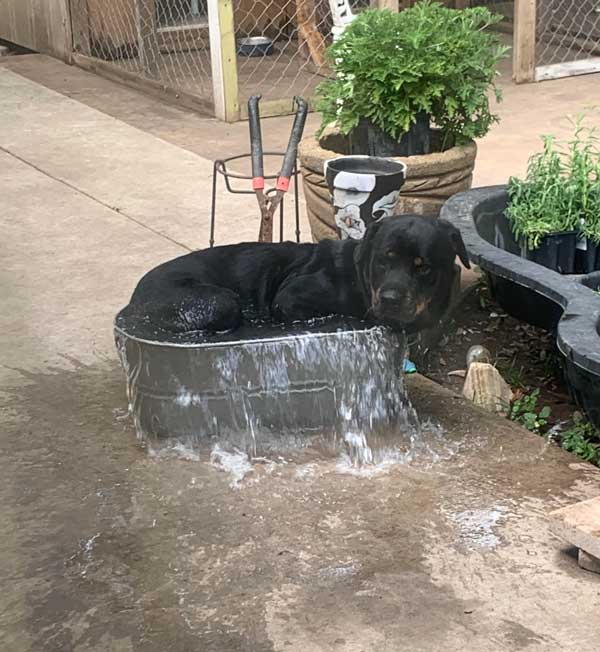 #17 My little bean can barely fit in a hat anymore. 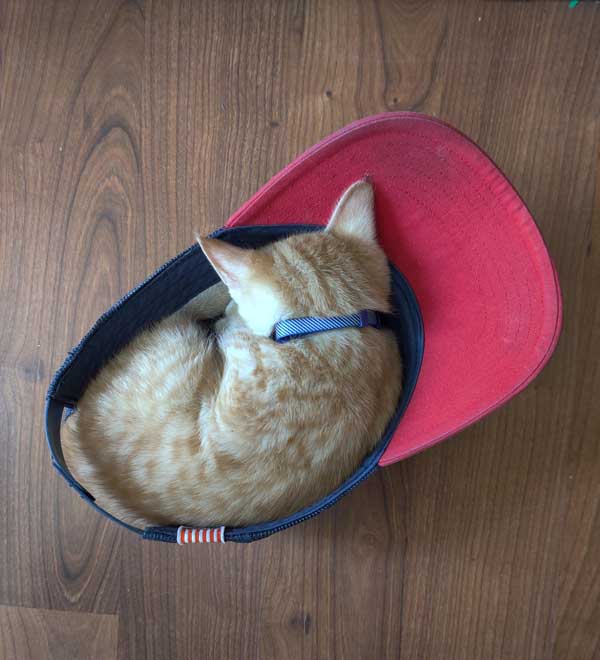 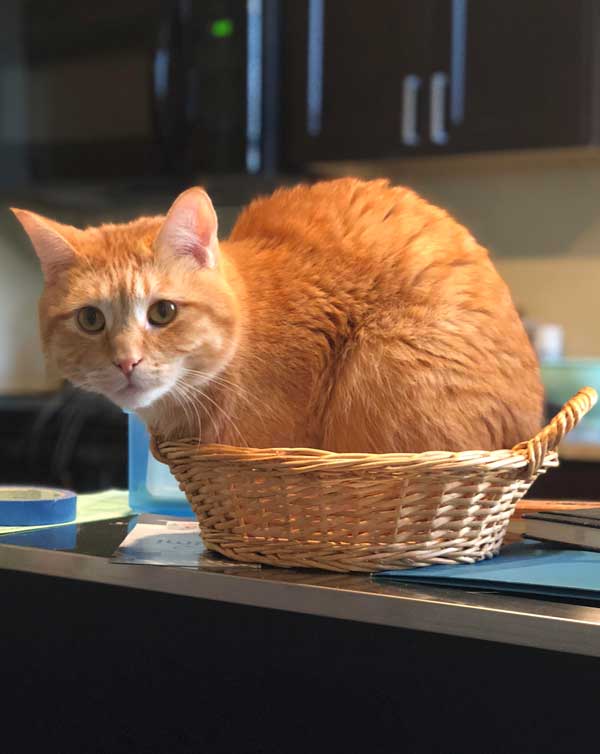