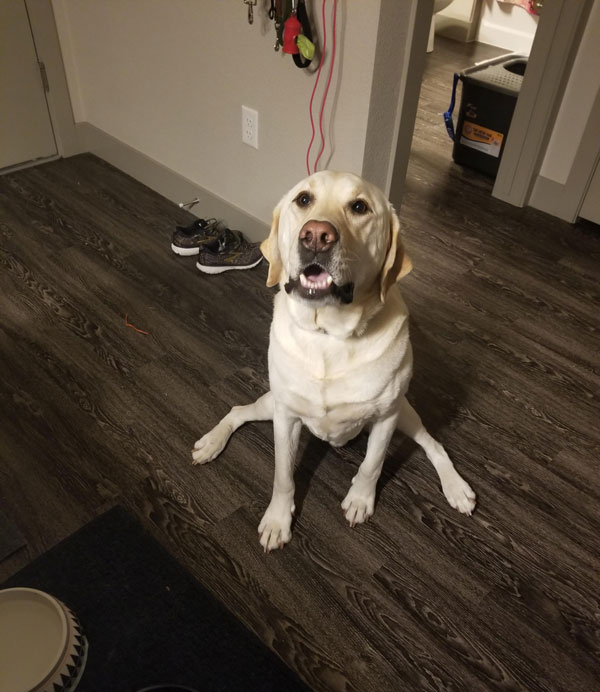 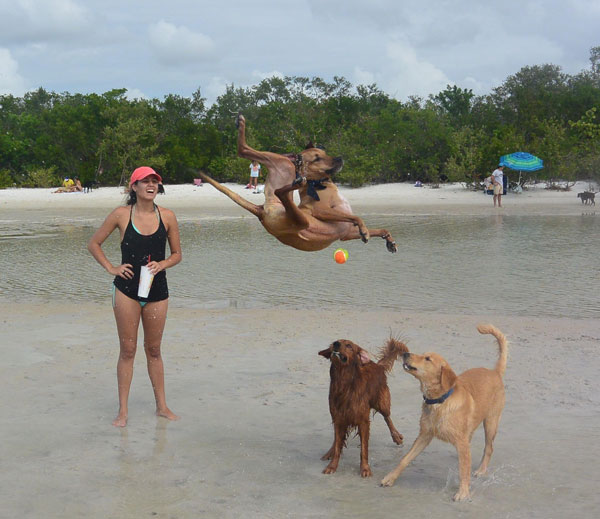 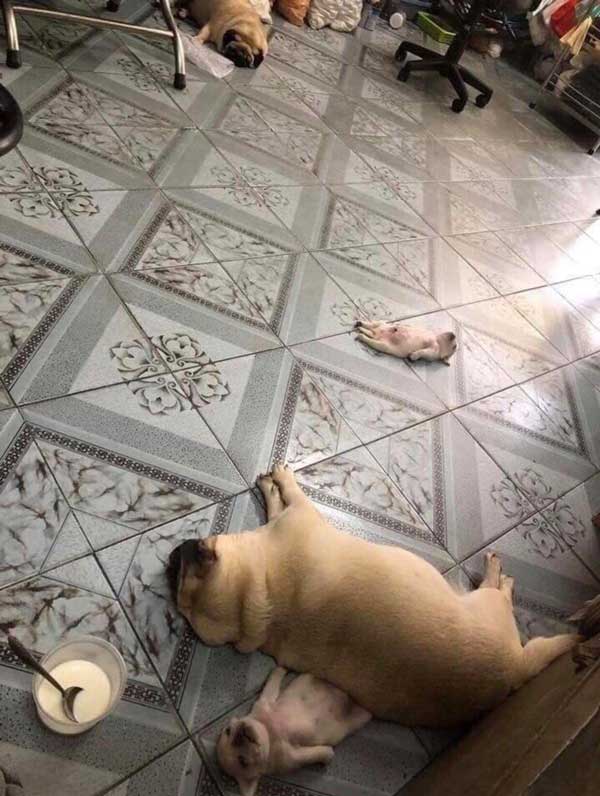 #4 I think my dog may have been a cat in her past life. I give you dogloaf. 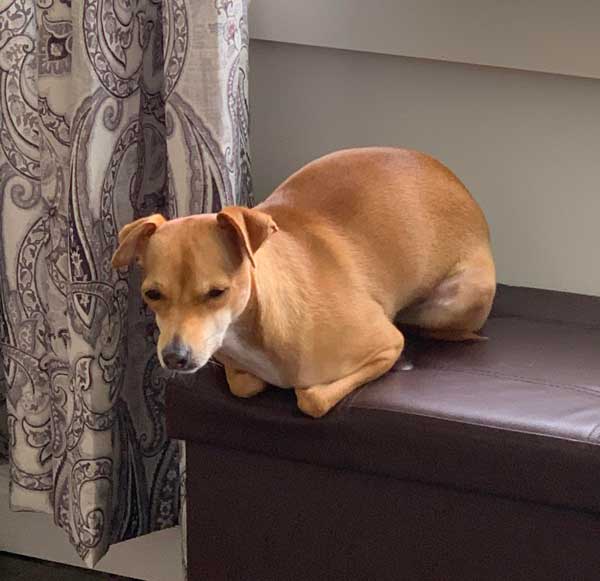 #5 Every day. Every night. Every nap. 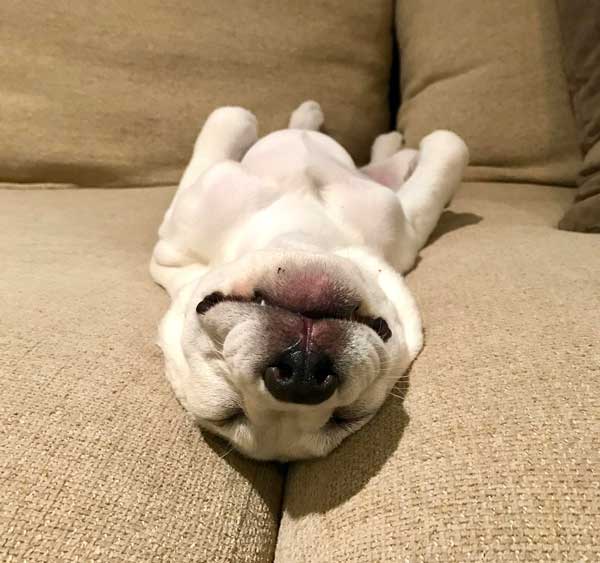 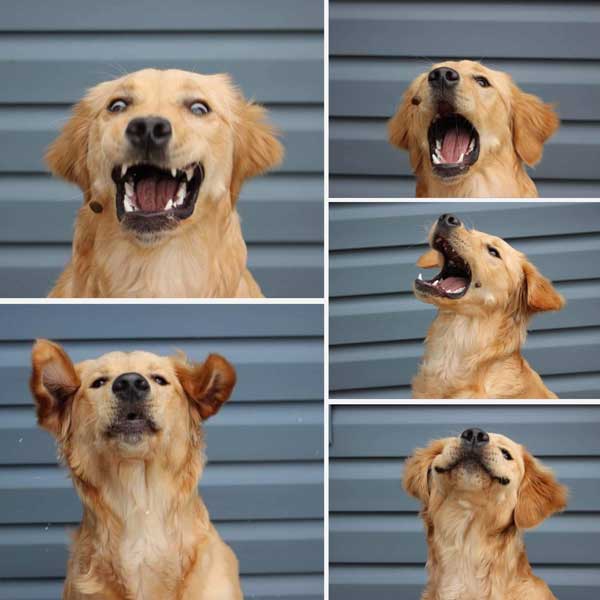 #7 I don’t even know how long she laid like this. 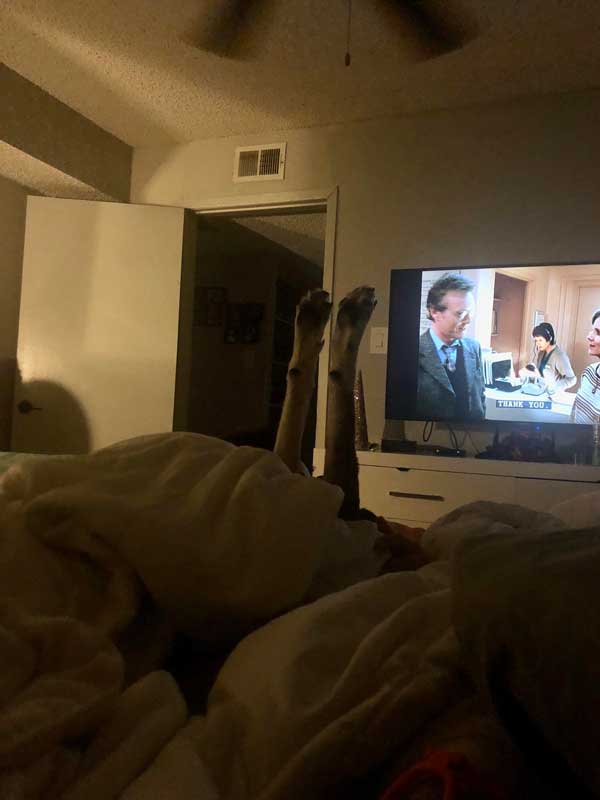 #8 The way Nova fell asleep in her dad’s lap is priceless. 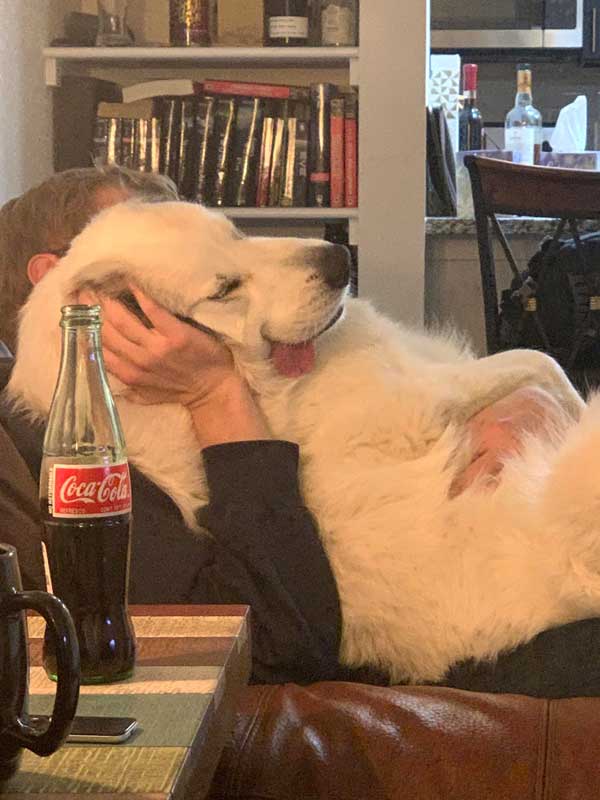 #9 Heard him barking, found him stuck, in the bird bath. 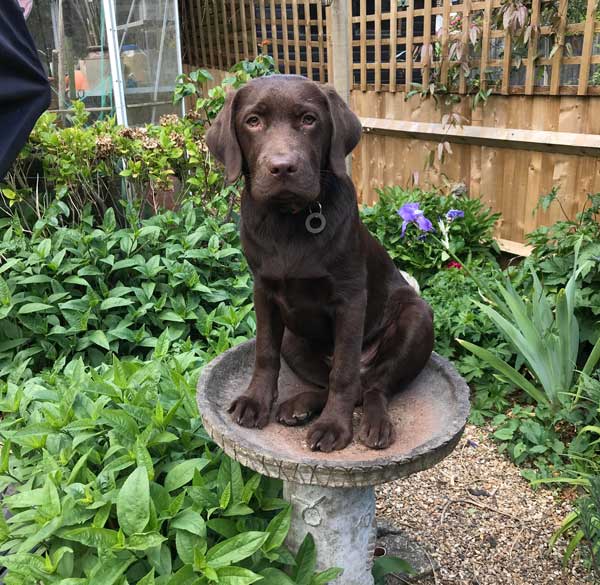 #10 Get a dog they said, it'll be relaxing they said. Still a very good boy. 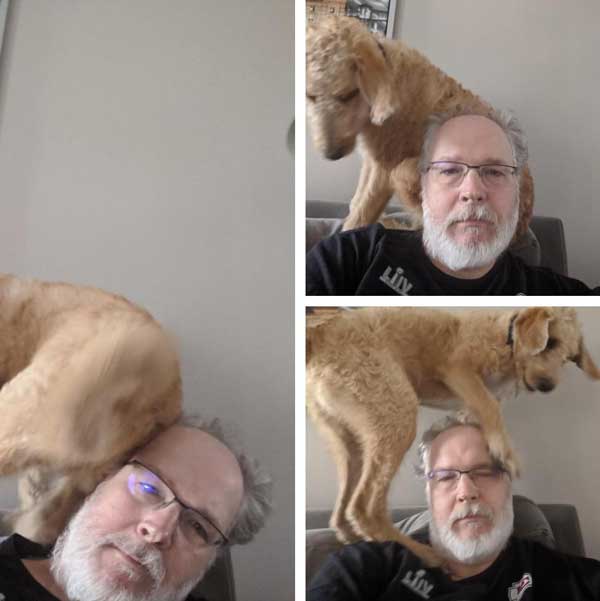 #11 "Yes, I am the Trash Can you can deposit leftovers Here. Do not be concerned about the fangs under the lid, this is normal." 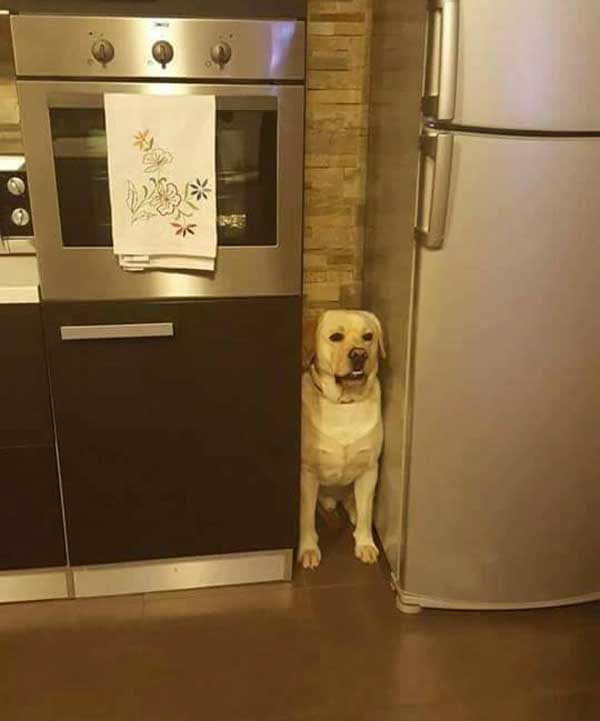 "Your new trashcan may gently lick fingers when depositing leftovers. This behavior is normal."
5_Frog_Margin / Via reddit.com

#12 Winston loves to pose for pictures! 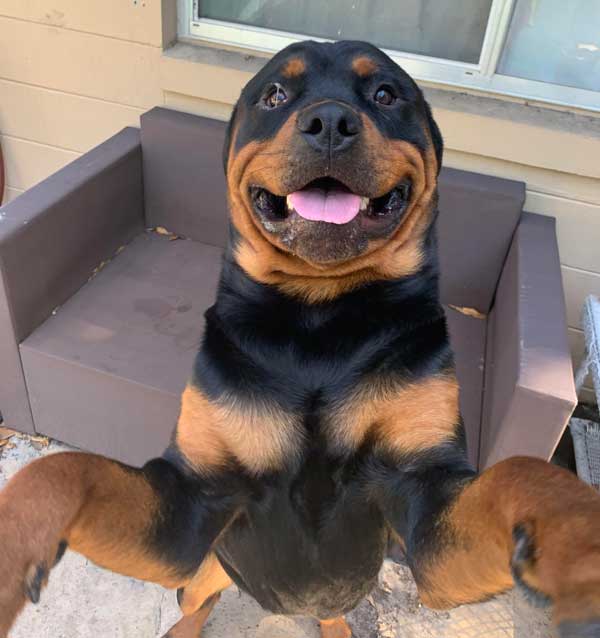 #13 Rocky is willing to wear almost anything for treats. 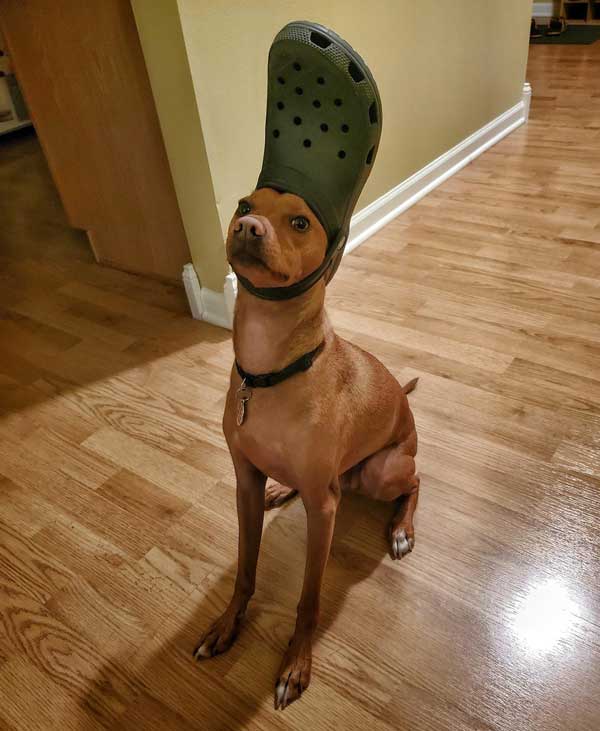 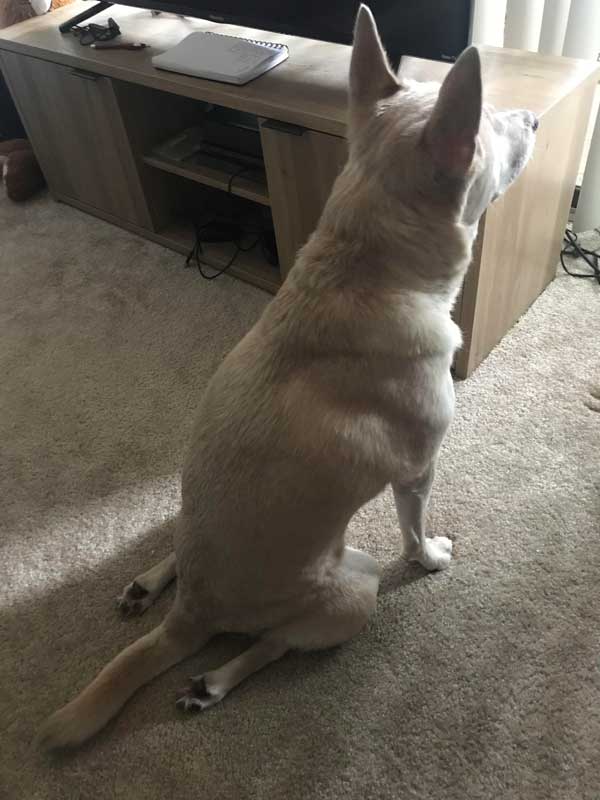 #15 Ha! Another Weasley! I know just where to put you! GRIFFINDOG!!! 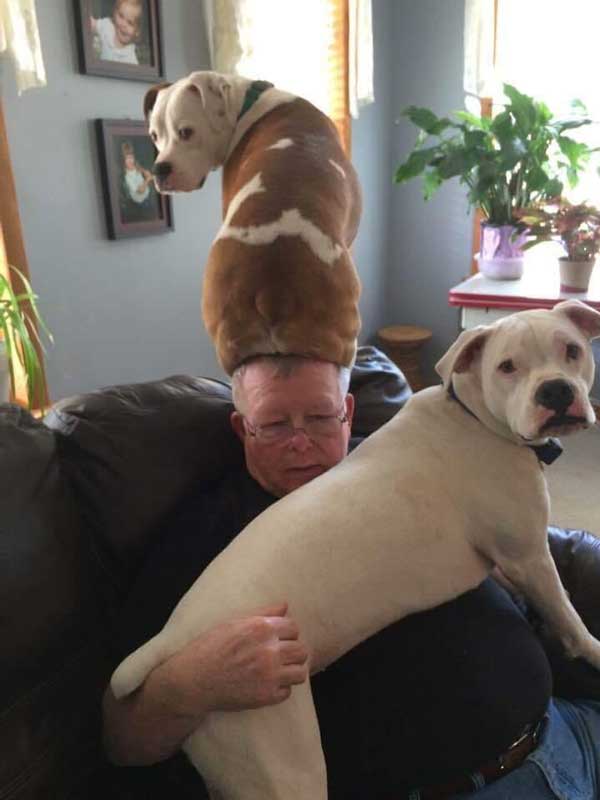 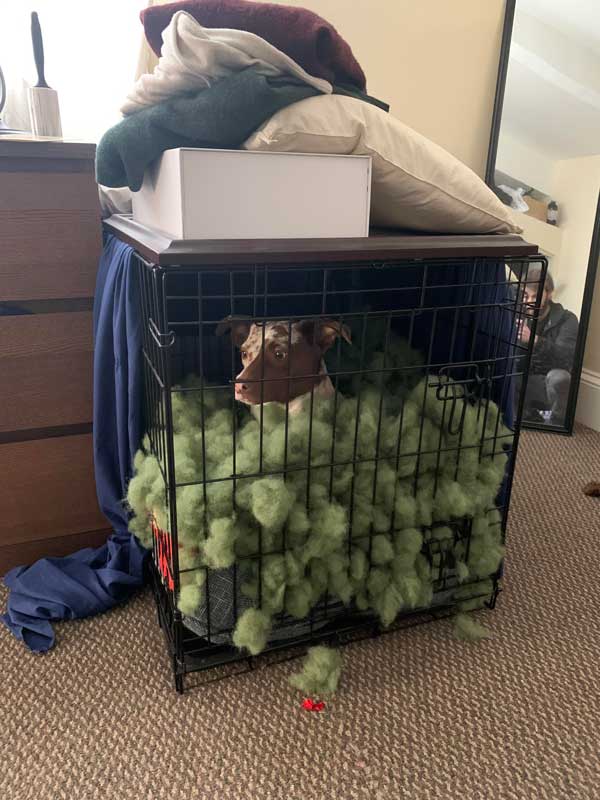