#1 They pay me to build pipes, not to move rocks. 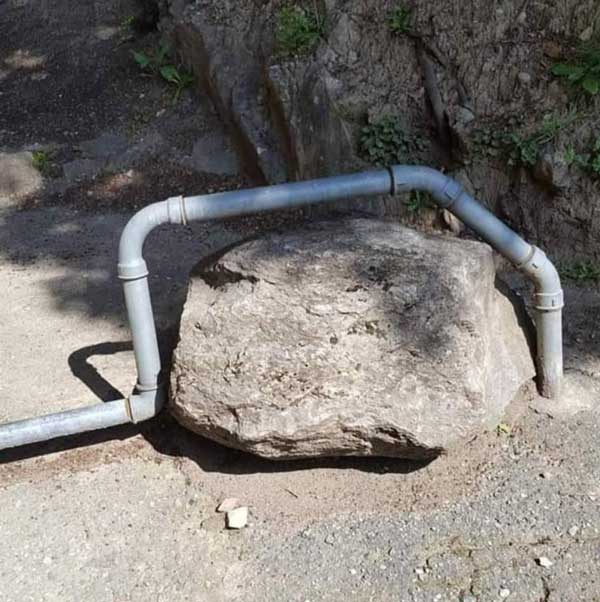 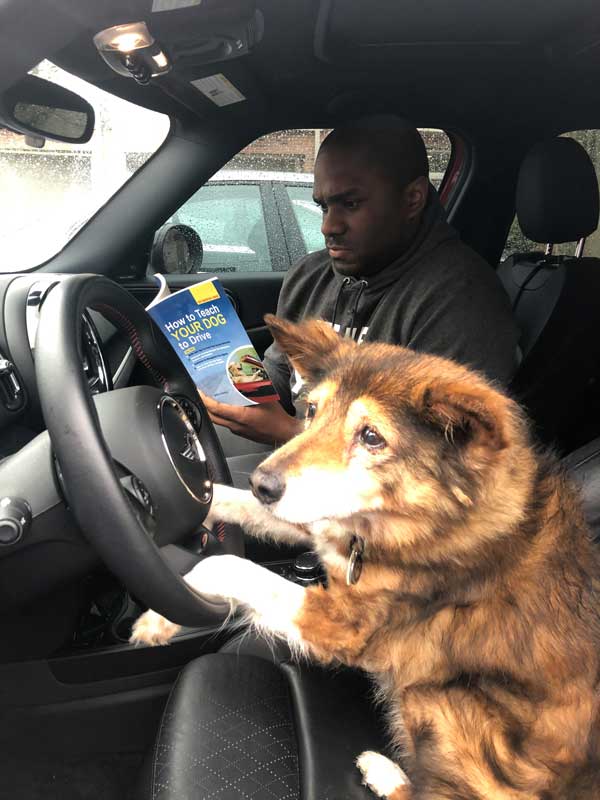 #3 My 30-year-old brother (fully cognitive) made this for my mom this Mother's Day. 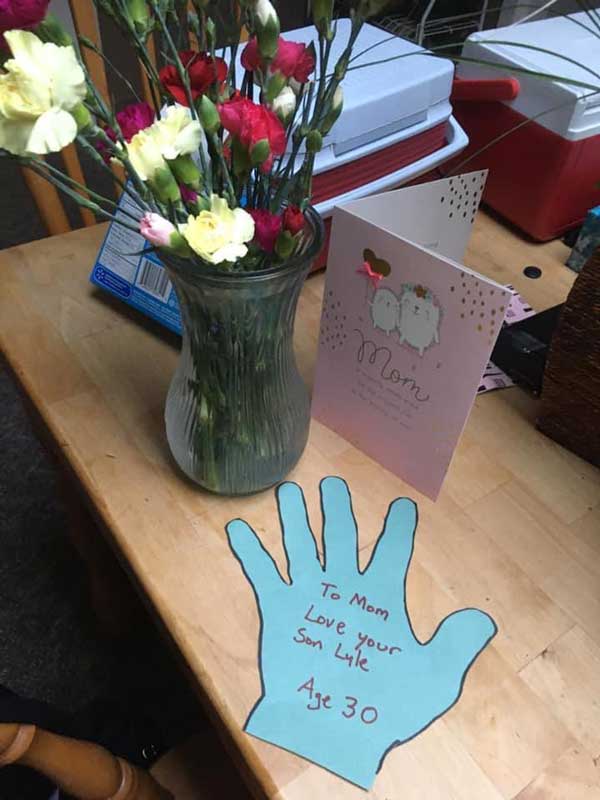 #4 My grandma wanted some “creative” grad photos of my friend since we're graduating at the same time. This was her least favorite. 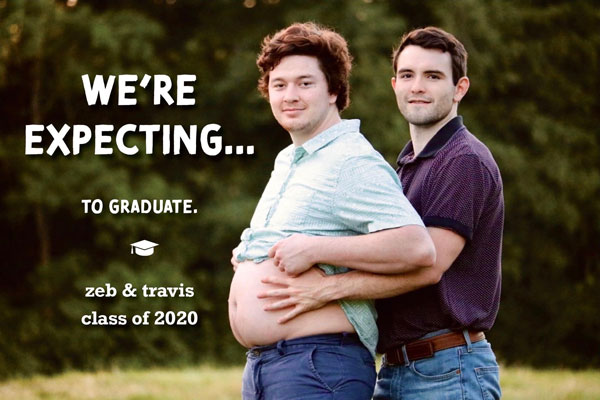 #5 I just face-swapped my dog and my cat. 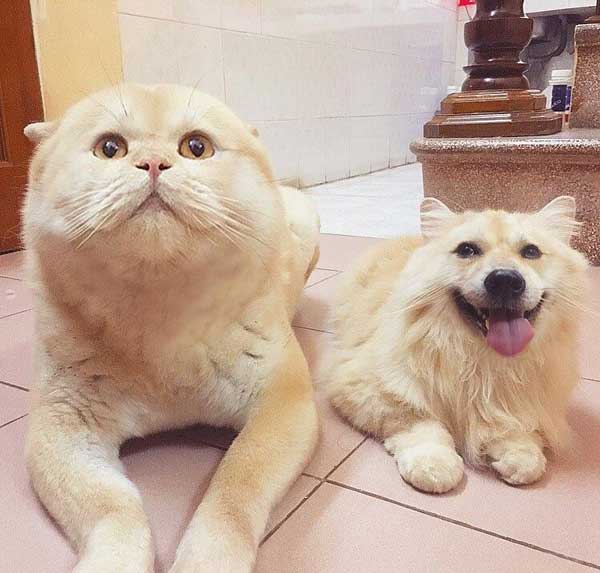 #6 Sent picture of my kids (left) to the wrong number and their (right) response was... 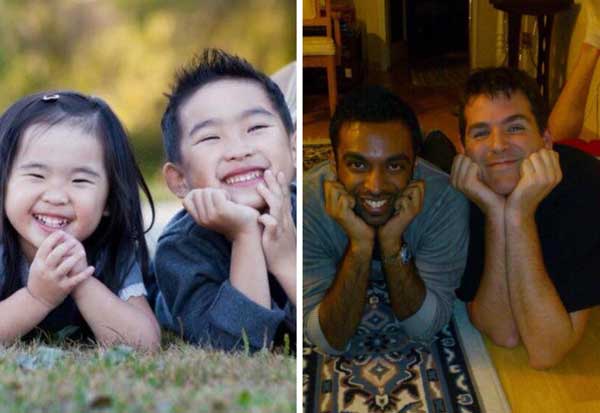 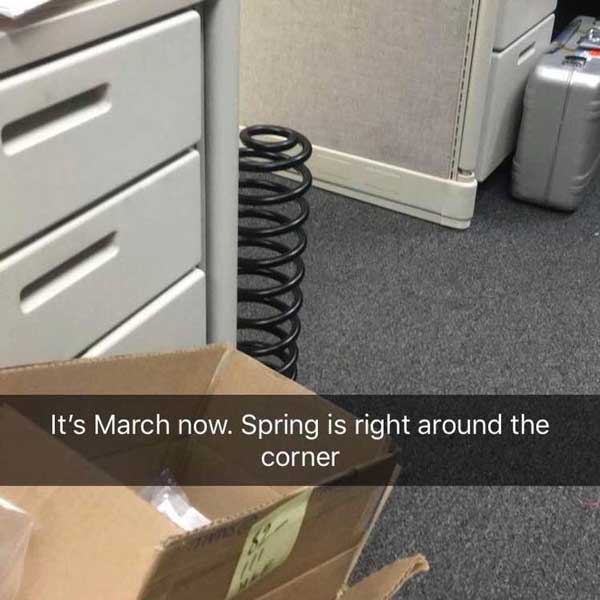 #8 My 23-Year-Old Brother Decided to Shave His Hair and Beard so That He Could Look Like an Old Man... 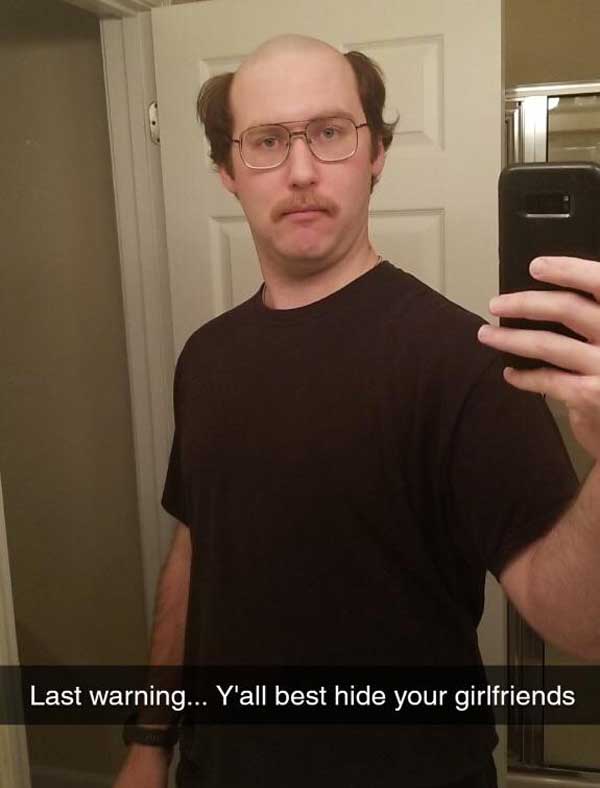 #9 Posted on the door of a local real estate business. 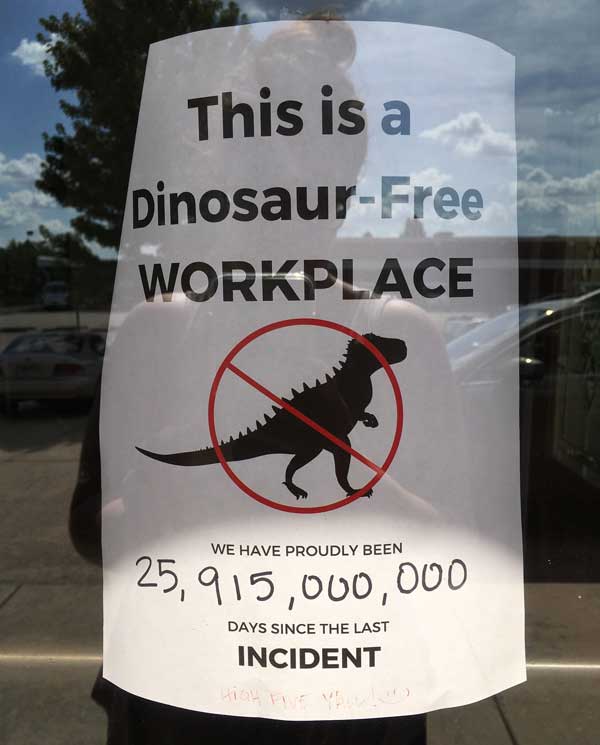 #10 Delivered a package this morning. I think I nailed it. 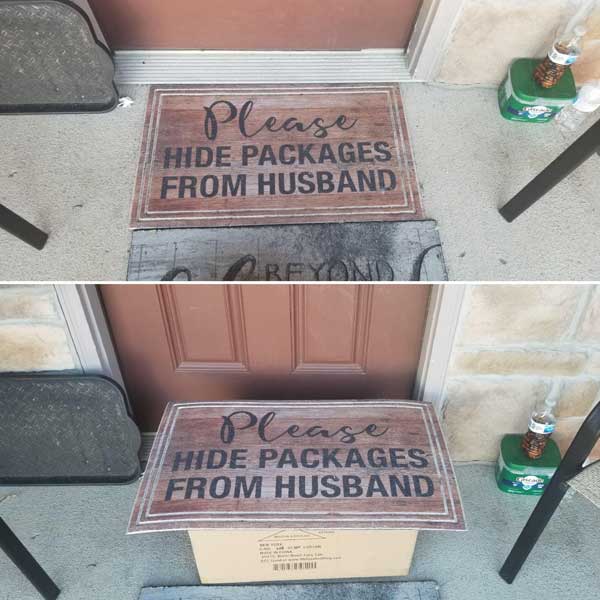 #11 When my wife had an ultrasound for our first child I took a photo of the print out so she could send to friends and family on what’s app. Instead I sent her this xenomorph image and she sent it to everyone before realising what it was. She was not amused. 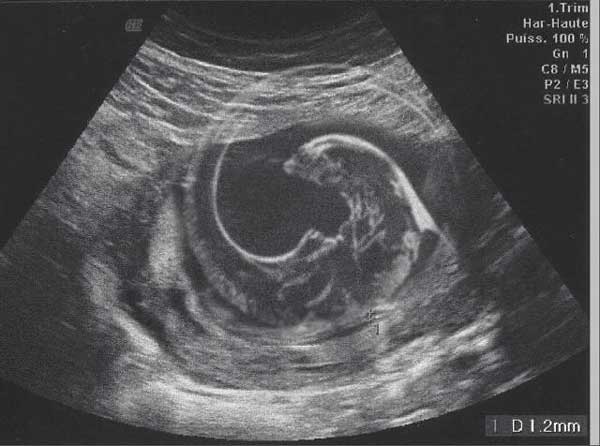 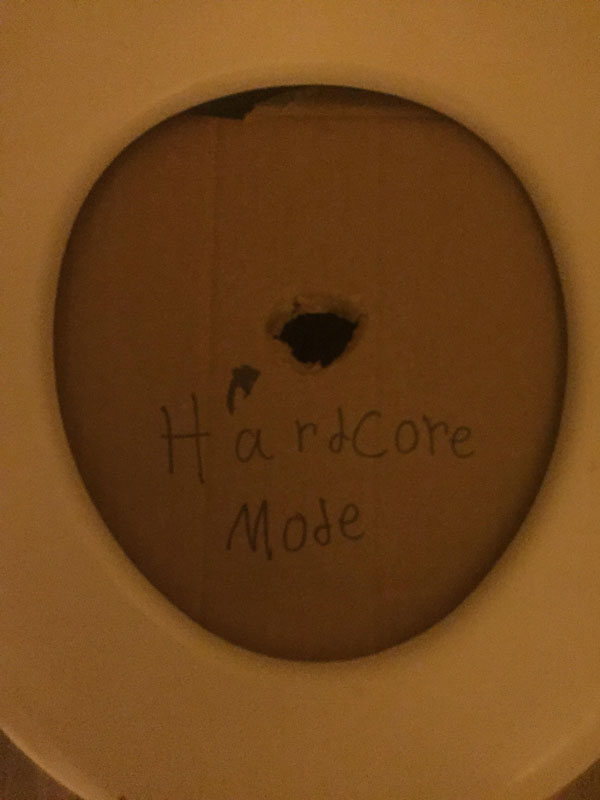 People Are Sharing Their Favorite Dad Jokes And These Are Good