#1 I was walking in my neighborhood and this camellia literally stopped me in my tracks. 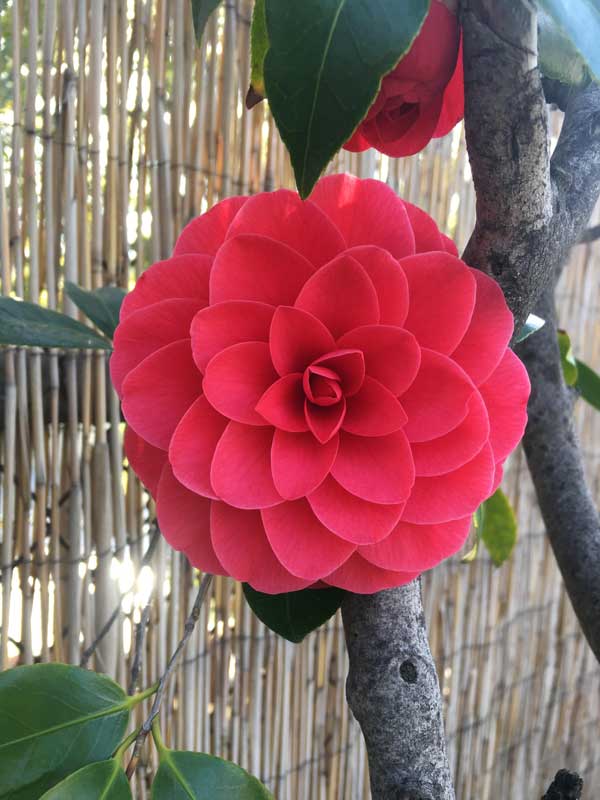 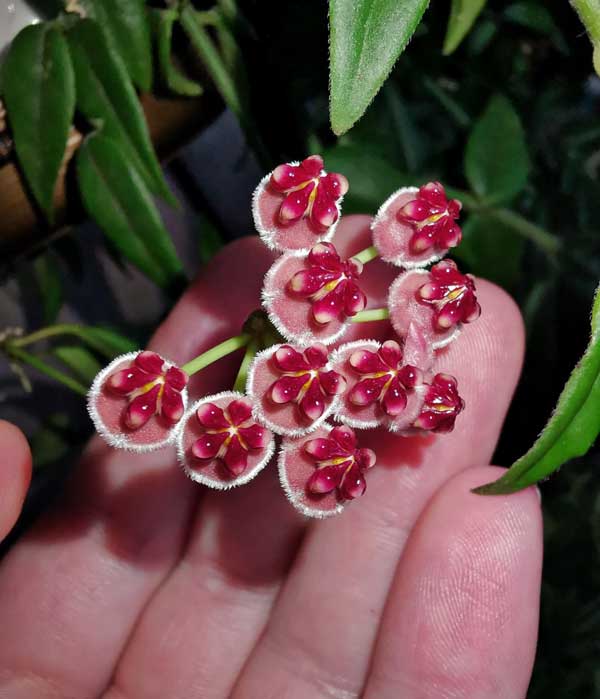 I was thinking pomegranate seeds.
xTeylu / Via reddit.com

Woah that’s cool, it almost looks more like a snarling cat.
Universal name: Tacca chantrieri or Black bat flower plant. There is a white bat flower as well with white on the top petals.
donnycruz76 / Via reddit.com

#4 The flowers of the Jade vine are really this colorful. 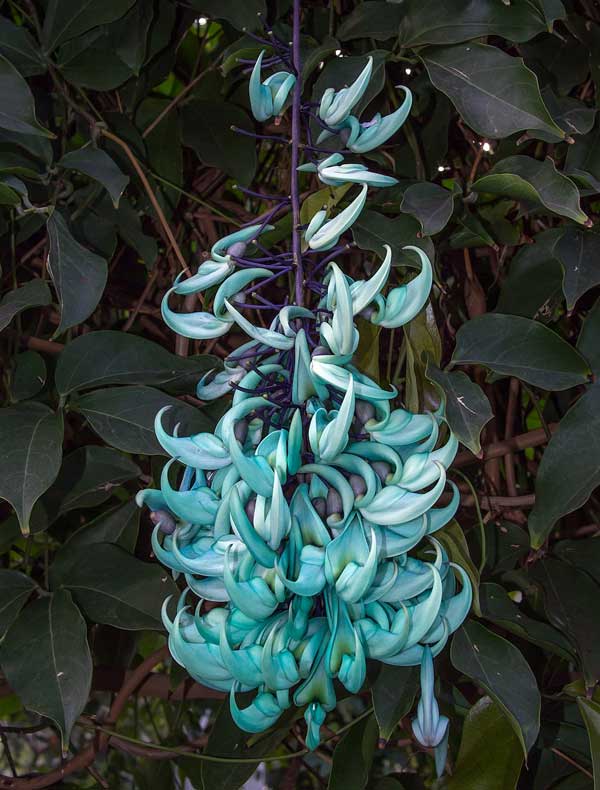 #5 Just had to show off this enormous new leaf on my Alocasia Thailand Giant! It grows in my garden!

I just wanna bite it.
littlemaryfivegrains / Via reddit.com 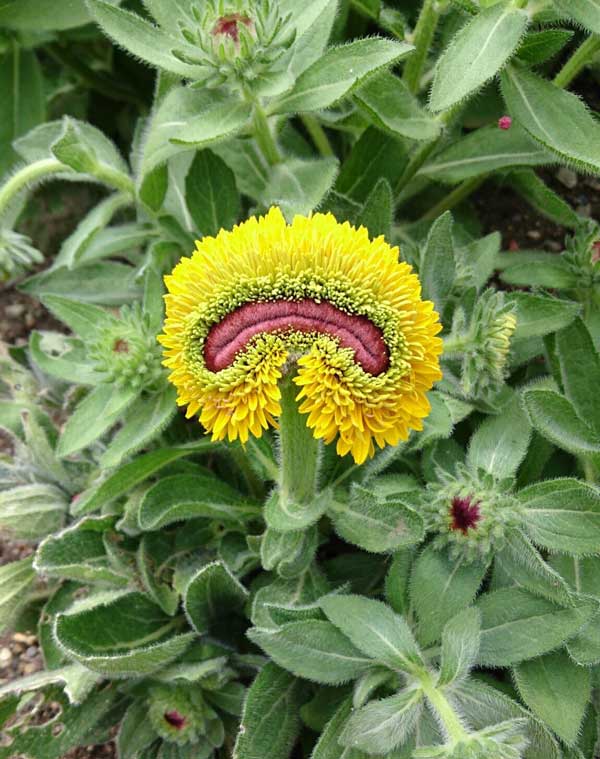 #7 This sunflower sprouted from 'Sunset Mix' packet I planted for my mom. 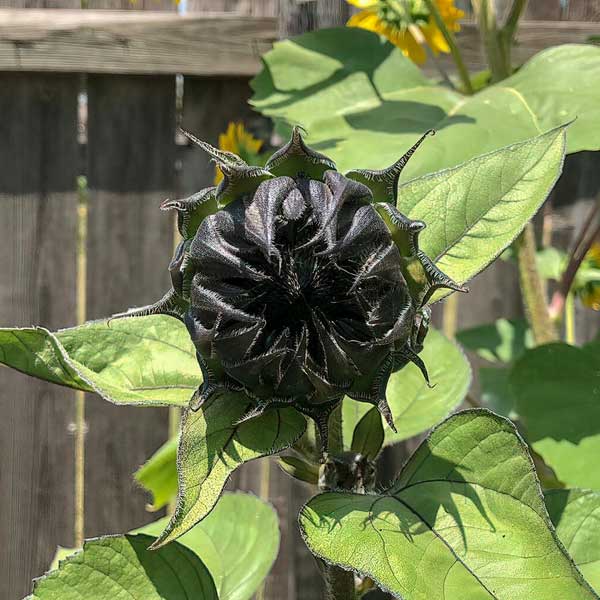 That is the darkest sunflower I've ever seen!
schwat / Via reddit.com 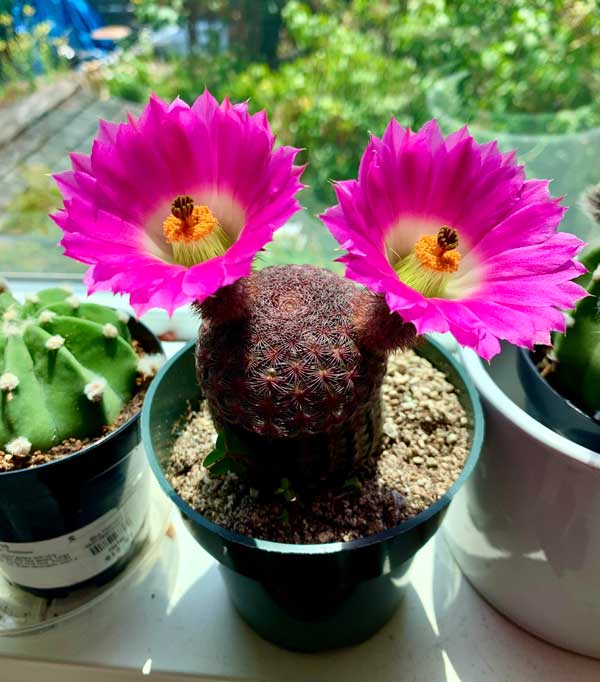 Looks like it's holding up pompoms :)
mobius20 / Via reddit.com

#9 My Ascot Rainbow plant has a strange mutation. 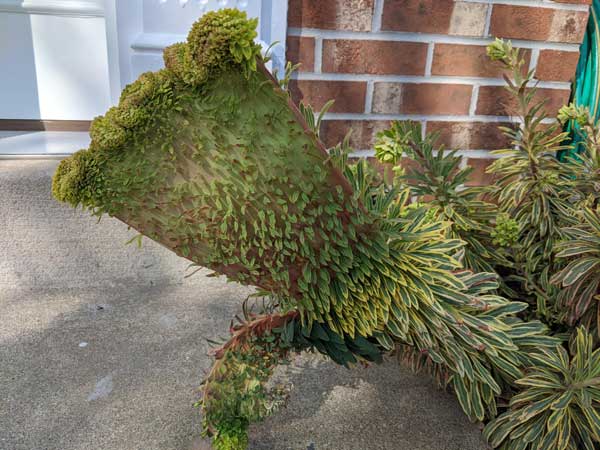 I actually have no idea what I'm looking at.
RiesVA / Via reddit.com

#10 Freshly finished absorbing it's old leaves. I really like the color the new leaves are. Looks like a tiny brain. 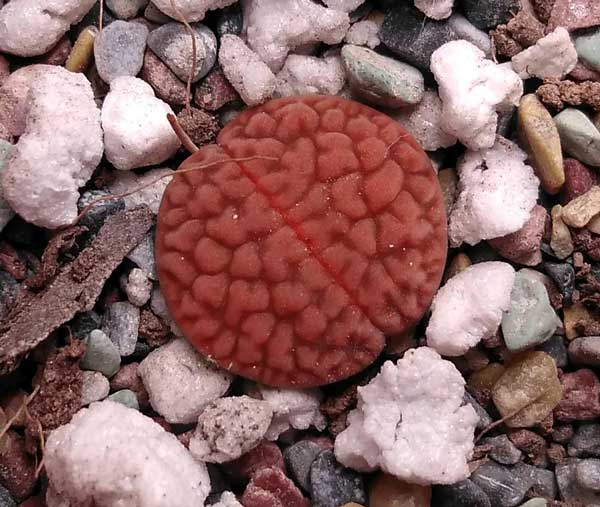 #11 Can anyone identify this unusual plant found in Thailand? 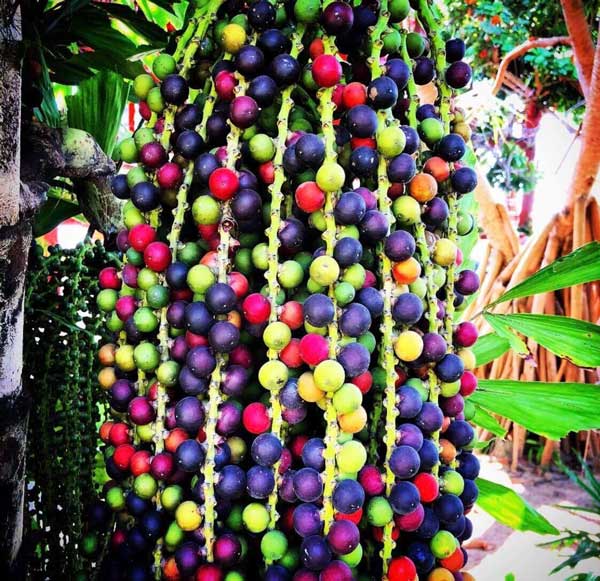 Are we completely sure this isn't the Willy Wonka Factory?
DO NOT TOUCH THESE FRUIT WITHOUT GLOVES. They are loaded with irritant raphide needles and will sting you.
Bonobosaurus / Via reddit.com

#13 Everyone I know has referred to eating my plants because of how tasty they look. 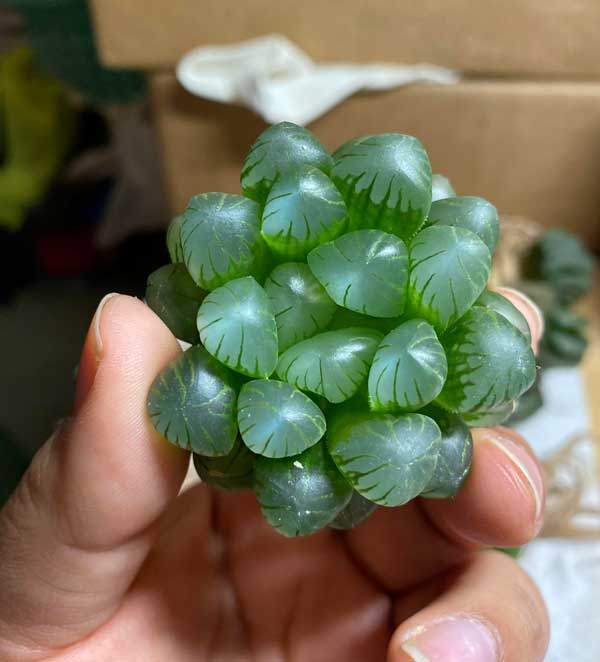 I wouldn’t eat it because expensive snack.
almightykfed / Via reddit.com 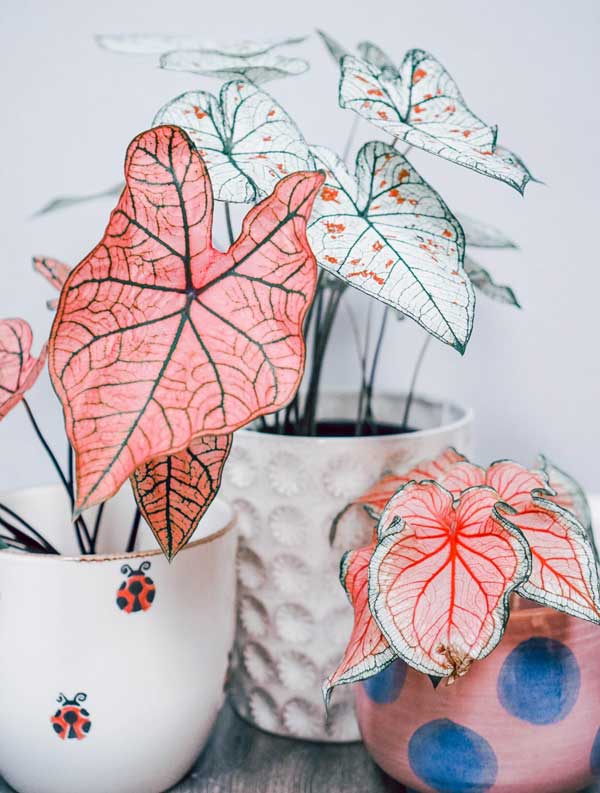 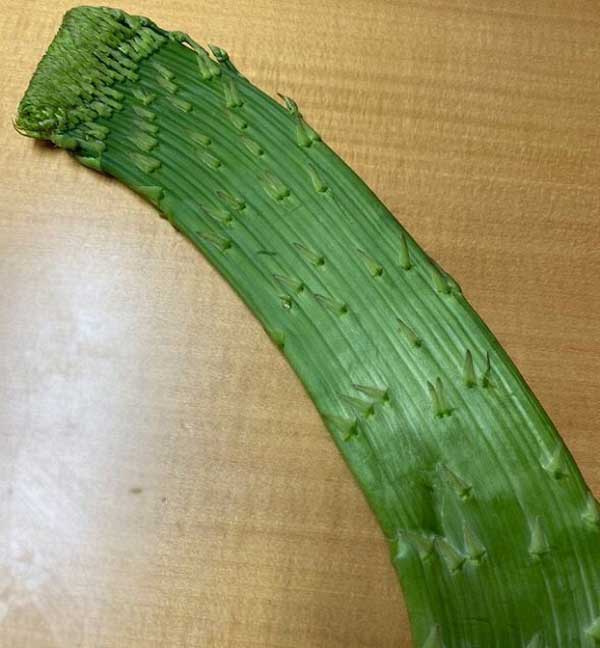 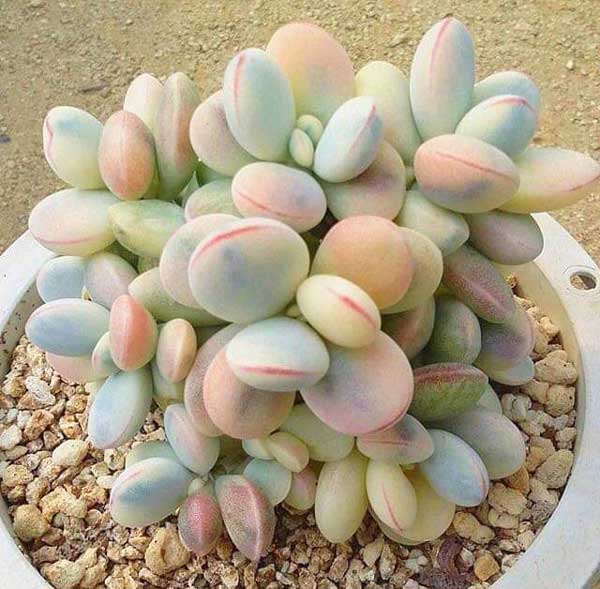 I assume they are explosive seed pods that hurl poisonous wooden shuriken-like seeds up to a kilometre away.
muzzamuse / Via reddit.com

#18 This creepy as plant reminds me of clickers. 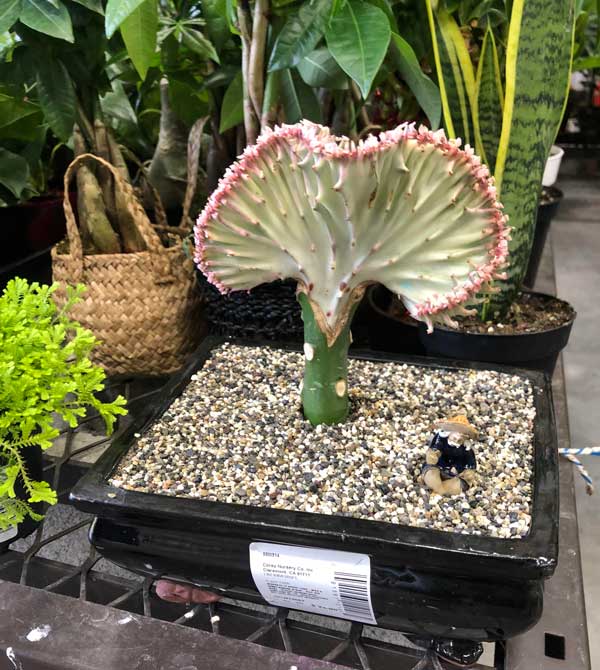 You're right! I had one of these. Named it Henry.
Hailie-memer / Via reddit.com