#1 Nature overcomes all the odds. 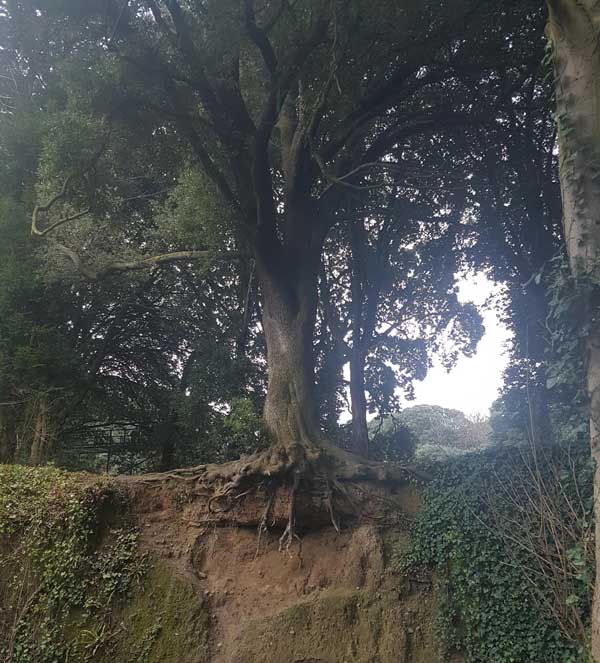 #2 This sunflower growing out of the sidewalk. 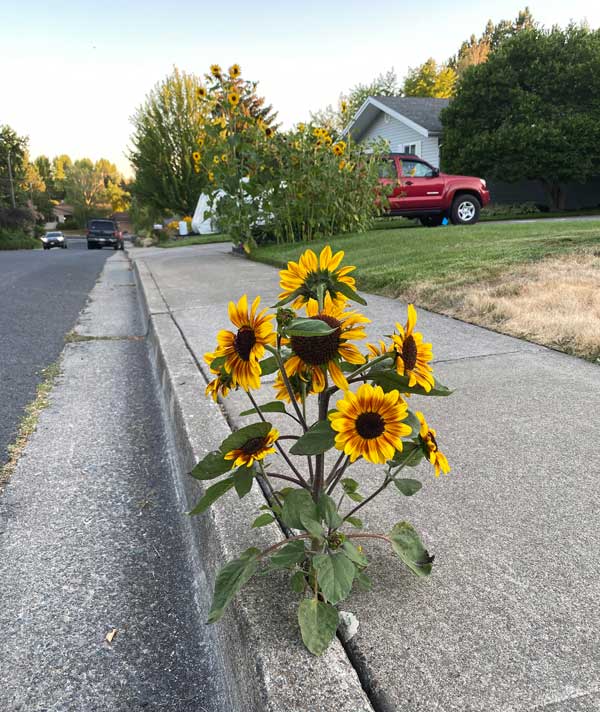 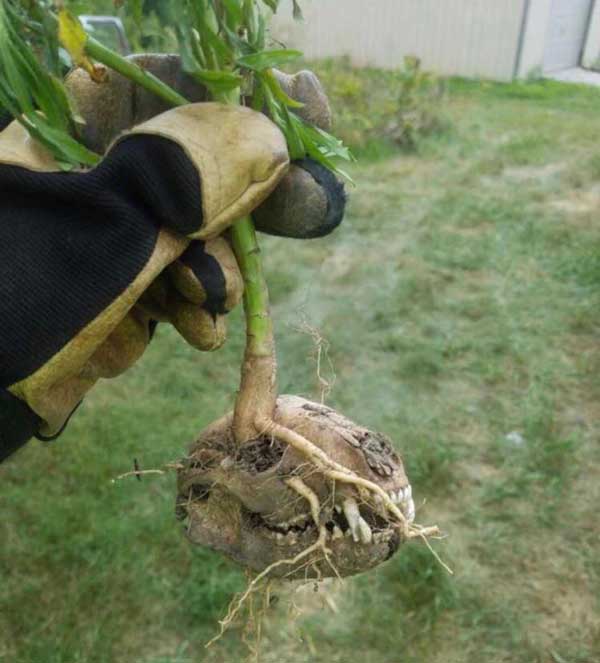 Nothing is born, nothing dies.
Kippycaps / Via reddit.com

#4 These three trees somehow grew out of one old dead one. 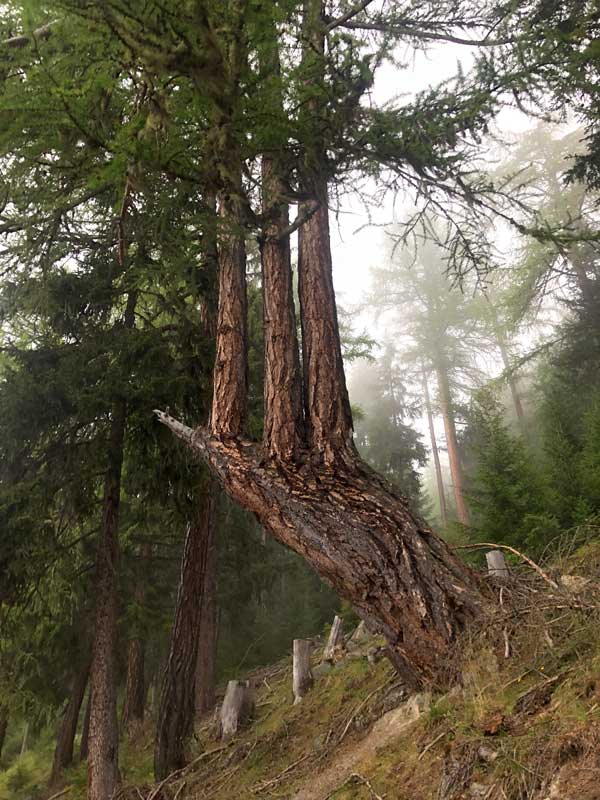 It's a tree with three main branches growing upwards because it fell over.
reddit.com

#5 The storm that ripped through Chicago on Monday afternoon uprooted this 70 foot tree like a boss. 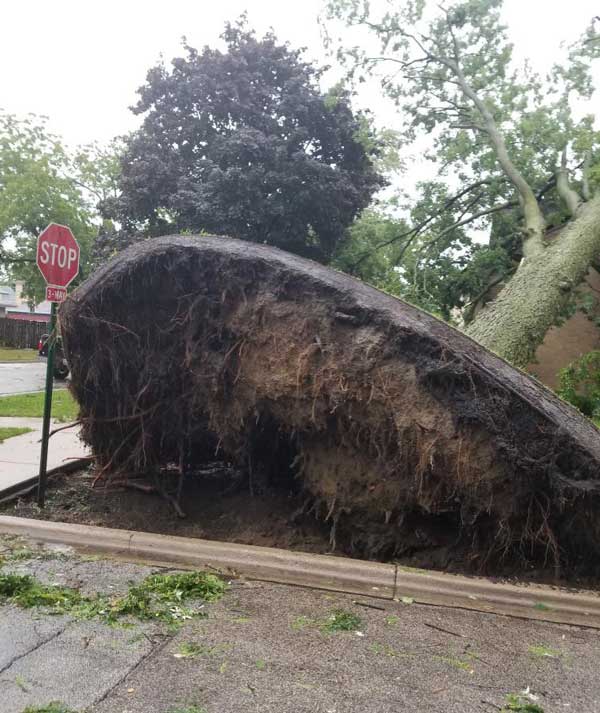 #6 A large tree growing from an old well ring. 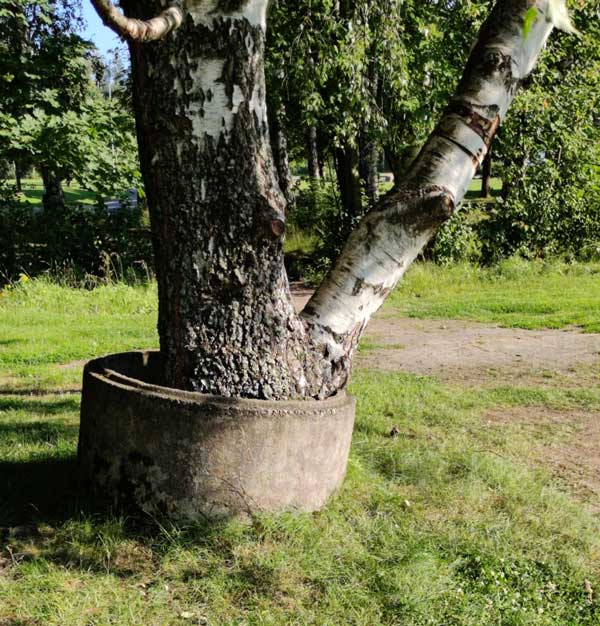 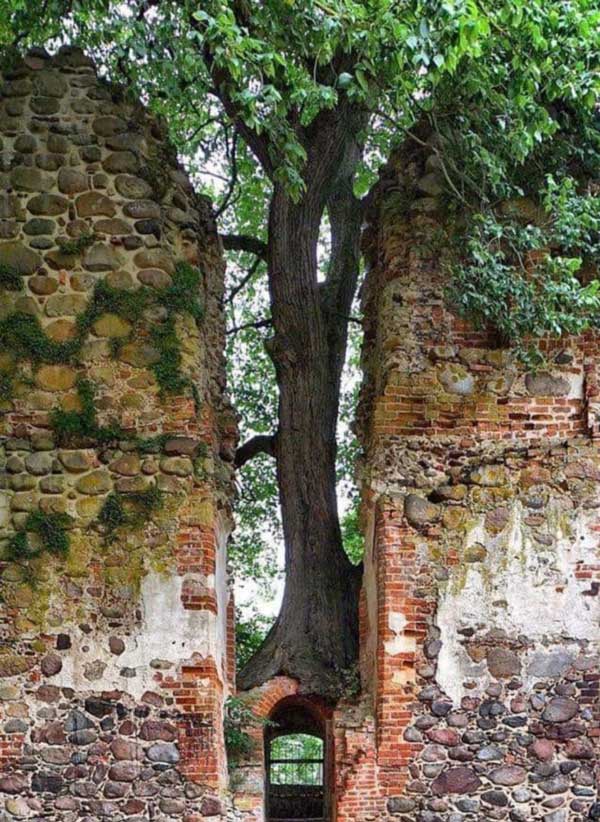 This competitive tree 'climbed' the gate, just to grow taller than the walls.
c**kimtran66331415 / Via imgur.com

#8 Space near my tire collected soil which eventually sprouted a plant. 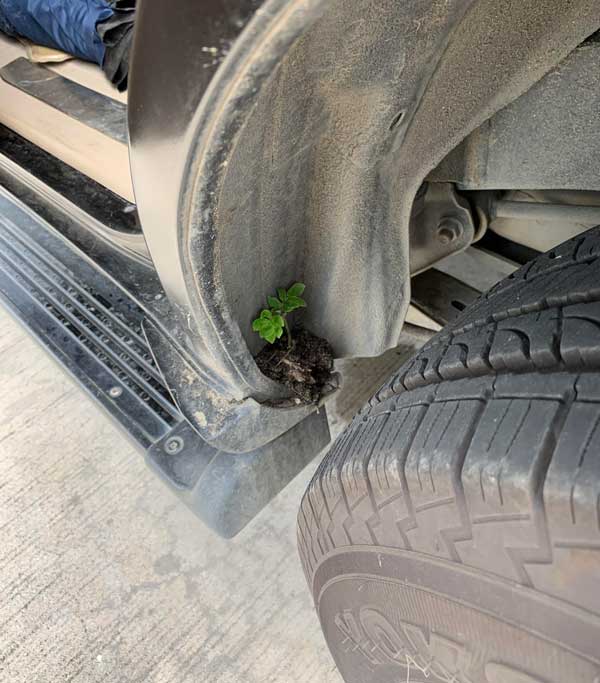 You know the rules. That plant lives in your car now. Now go get it potted up!
walls-of-jericho / Via reddit.com

#9 Mother Nature and her beauty will not be stopped...an abandoned building in my neighborhood. 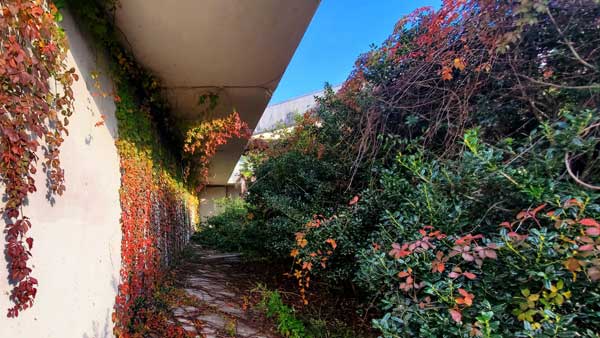 #10 These dead leaves haven't fallen off these trees. It's late winter. 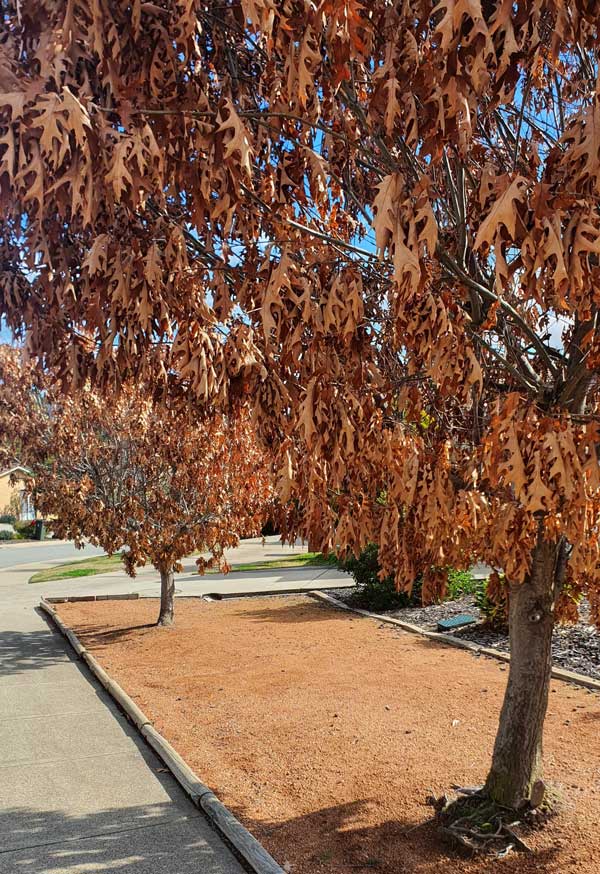 #11 Not sure what happened here.

#12 The way this tree grew right out of this rock and split it is pretty metal. 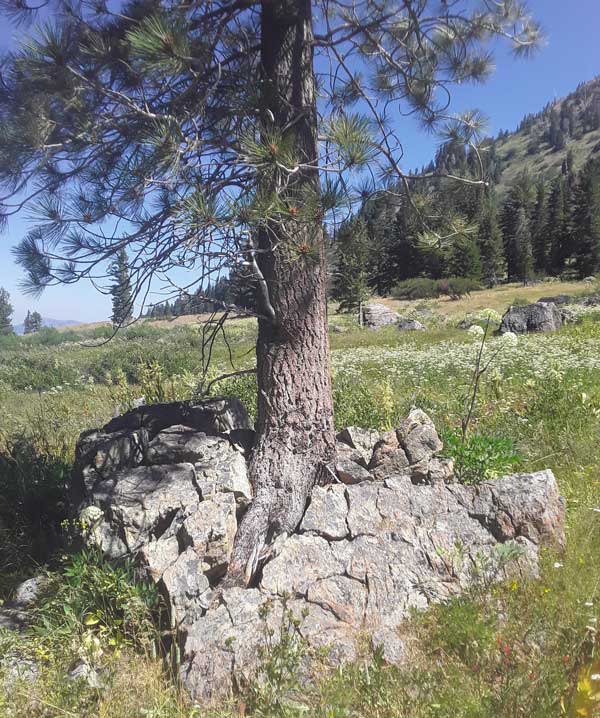 And that’s why paper beats rock.
HB_Jackel / Via reddit.com

#13 I was away for 3 months. When I came back and saw what happened to the potatoes, they almost gave me a heart attack. 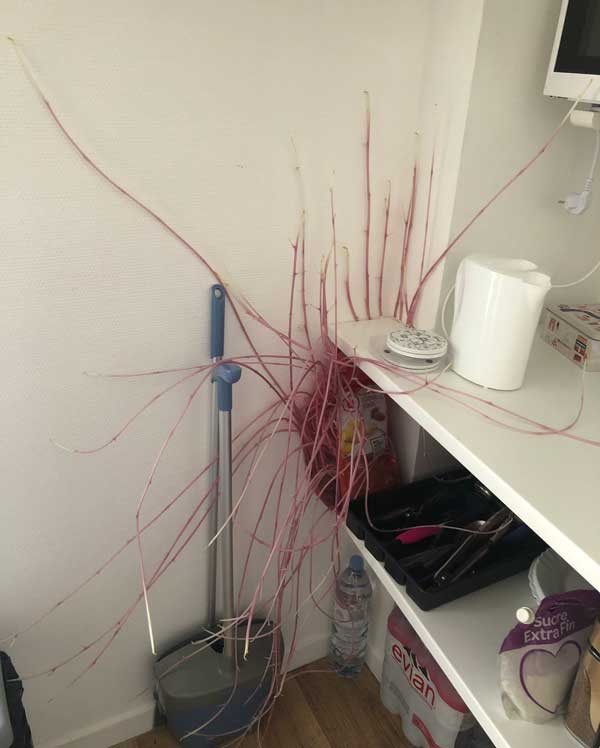 #14 Abandoned roller coaster being taken over by nature. 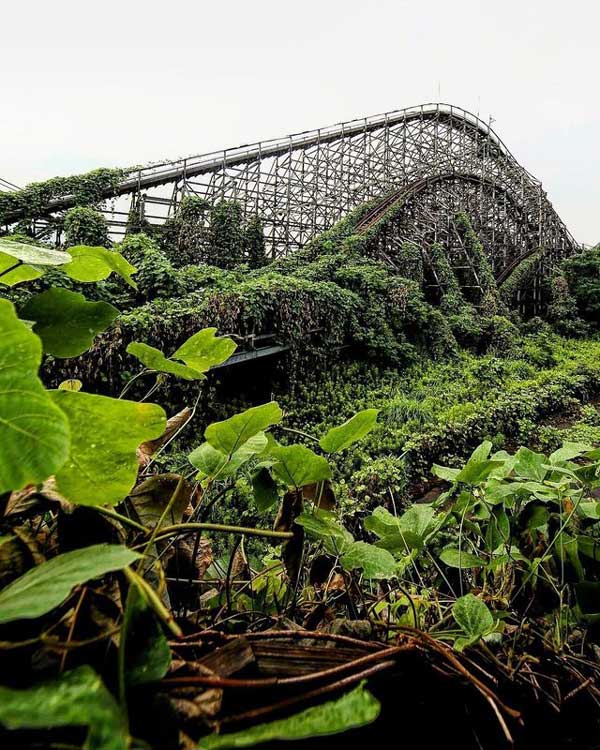 #15 The bush outside grew through my window frame. 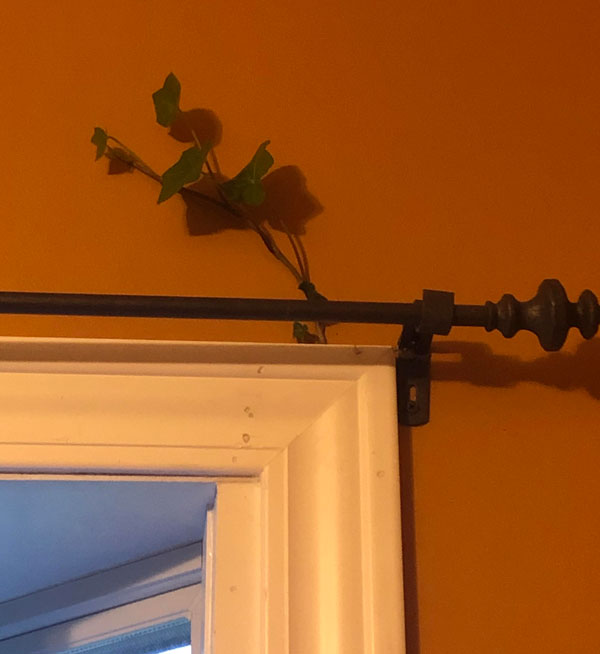 #16 This tree, growing on top of another tree instead of the ground. 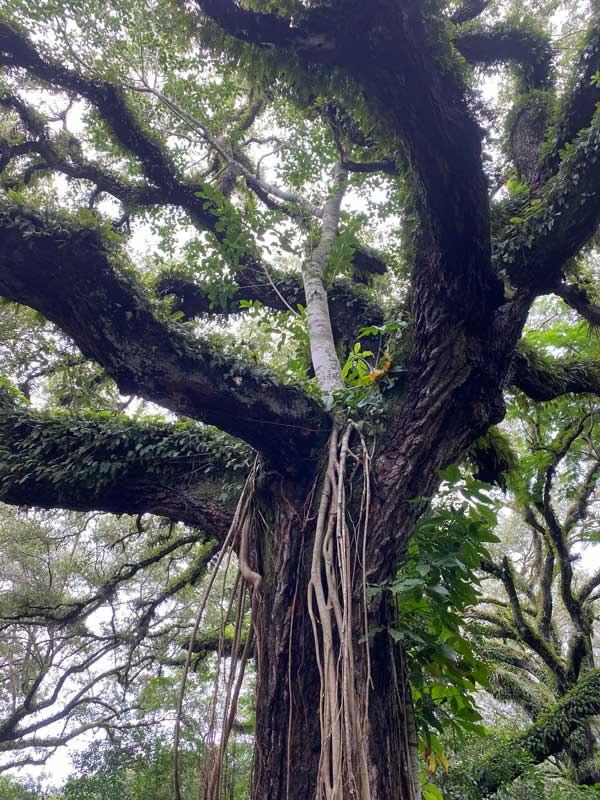 #17 I saw a completely hollow/burnt-out tree that is somehow still alive. 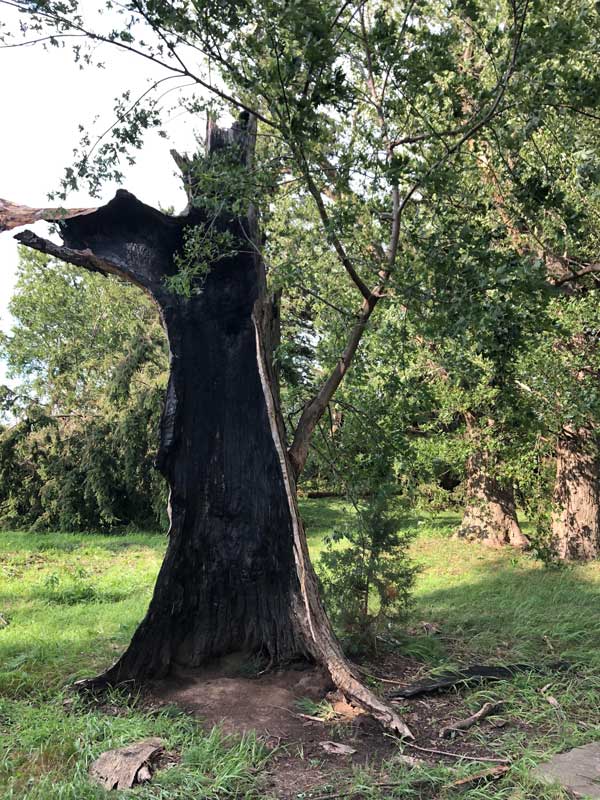 That's pretty impressive. Trees only really need their middle bits for support, all the living cells are just under the bark and in the sapwood.
64ozwotr / Via reddit.com 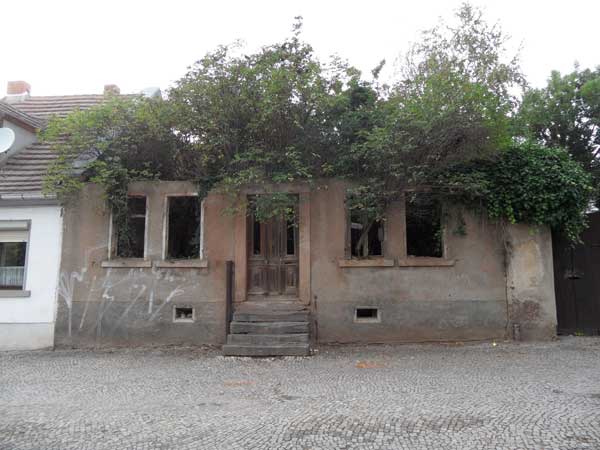 #19 What happens when you leave a bag of grass seed out. 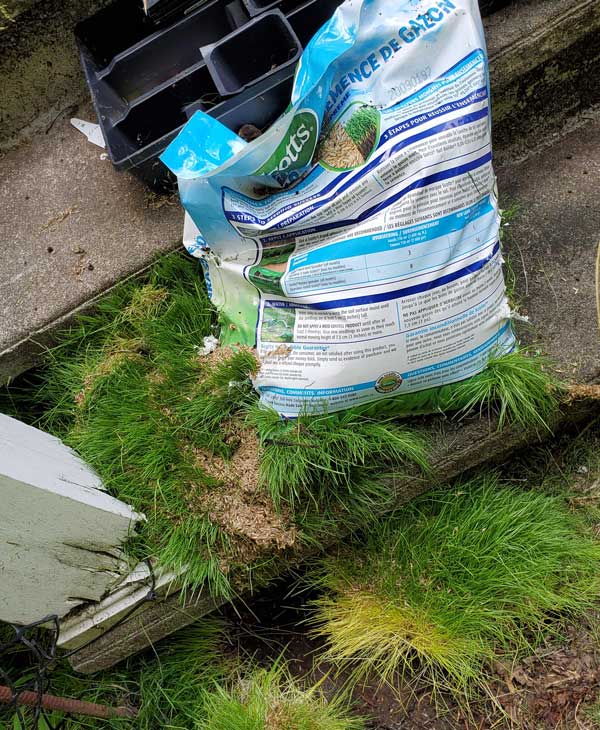 #20 A tomato plant is growing out of a crack in my patio. 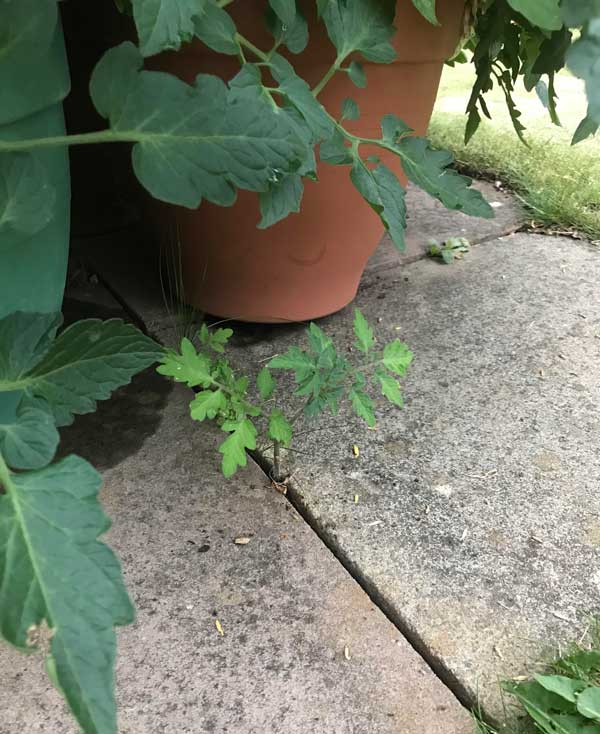 15 Pictures That Are Really Annoyingly Awful

18 Photos That Prove The World Is Full Of Amazing Plants