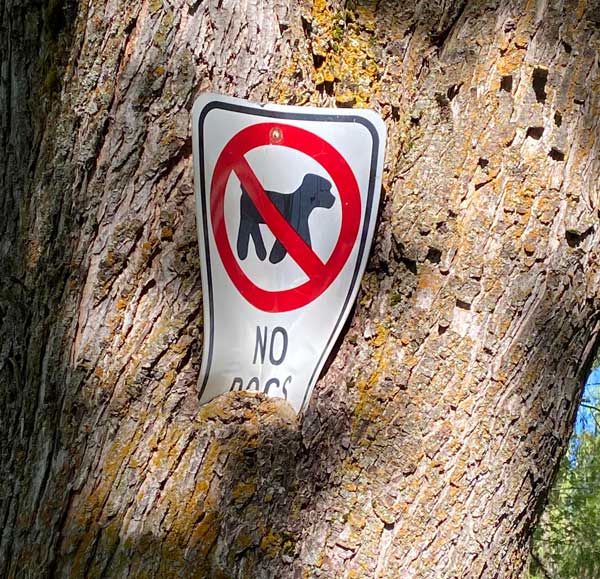 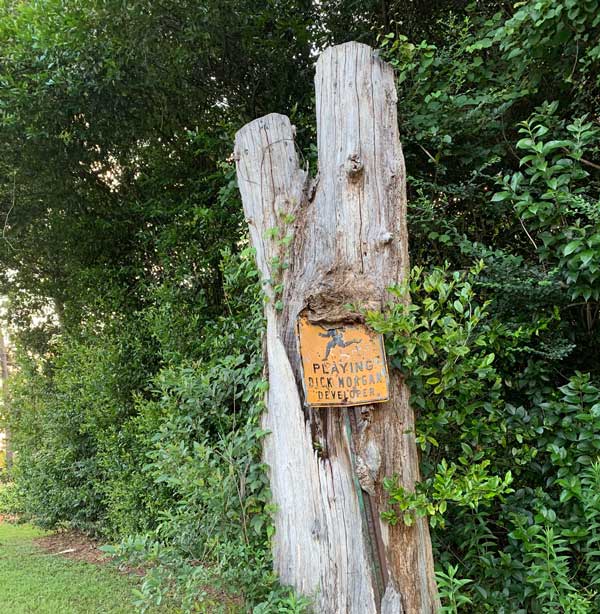 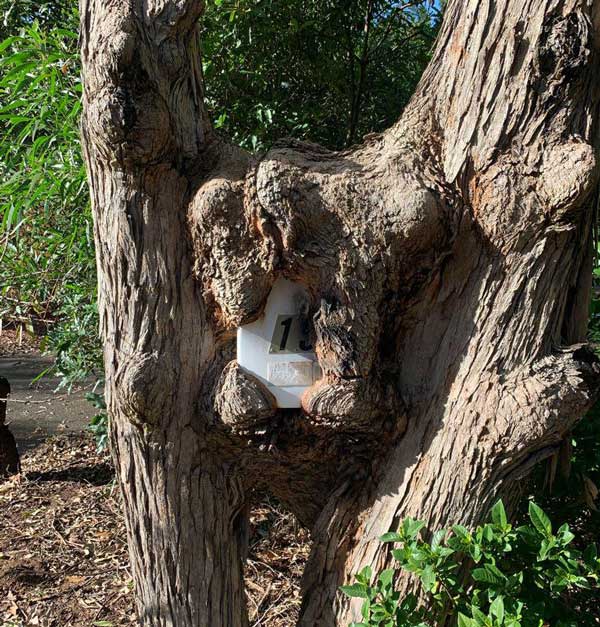 #4 Having a nosh on this electric box. 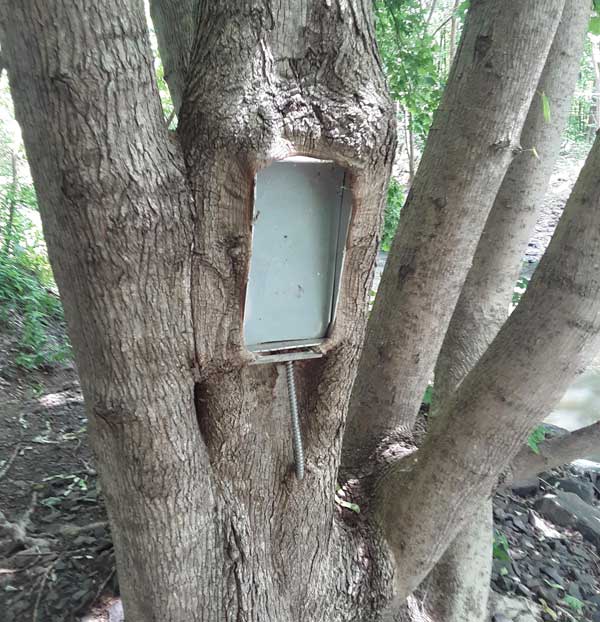 Who even puts an electric box on a tree in the first place?
iwhistlewitmyfingers / Via reddit.com

#5 Pup found a tree eating a fence and was very excited! 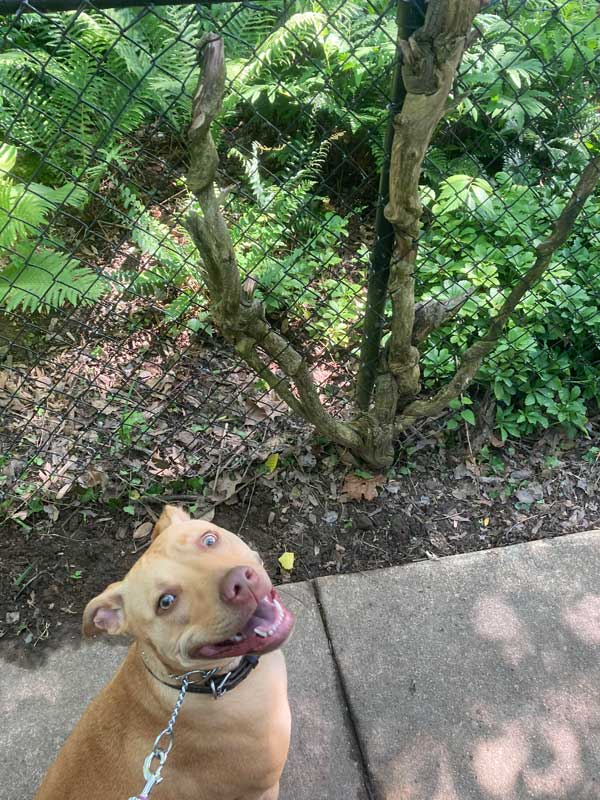 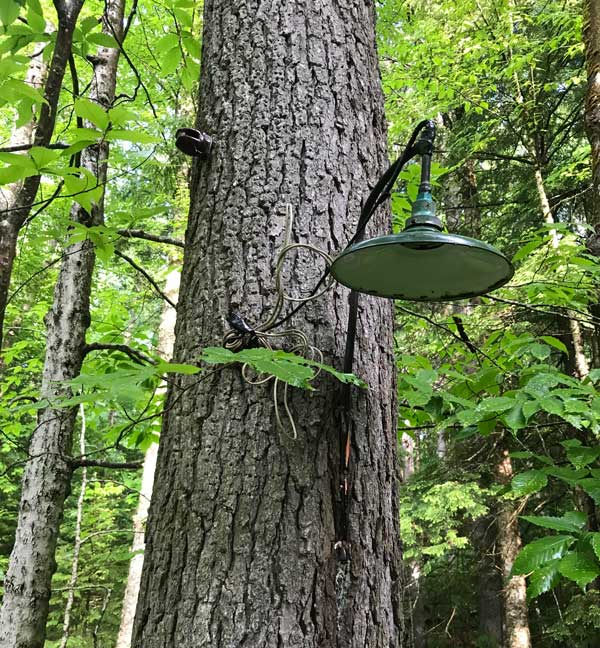 It would be even better if it still worked.
SUPERBROOME / Via reddit.com 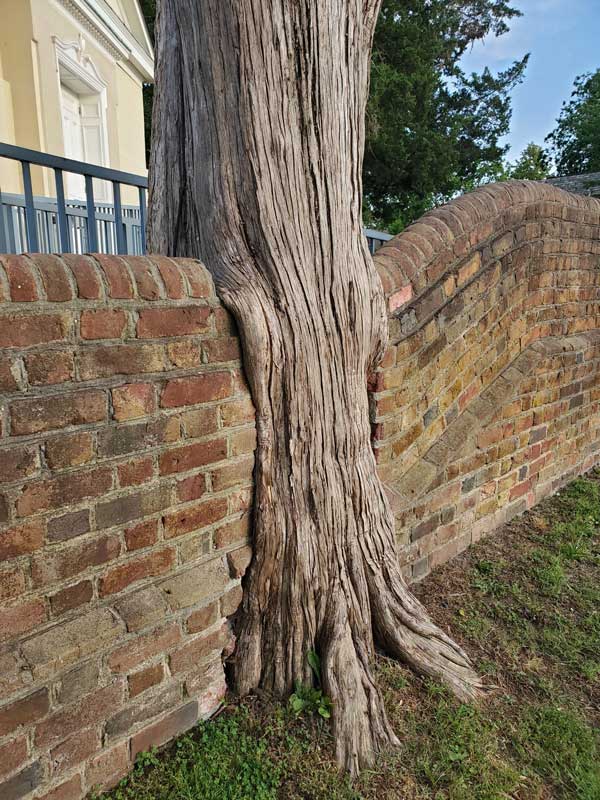 This one confuses me, brick wall built around smaller tree? Top bricks don’t exist with in the tree yet it doesn’t seem to disturb surrounding lower bricks either. Regardless awesome find!!
doomman556 / Via reddit.com 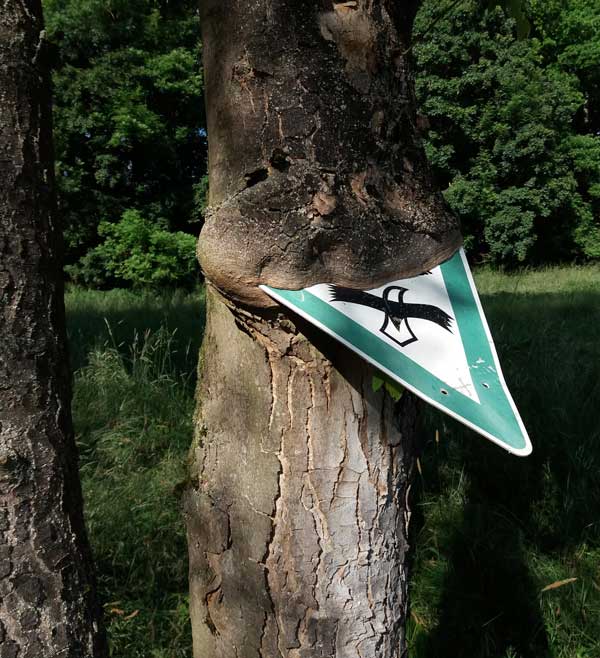 If you eat your pizza like this you will go to He*l.
angelo-_p / Via reddit.com

#9 Getting all the juices out of these bricks. 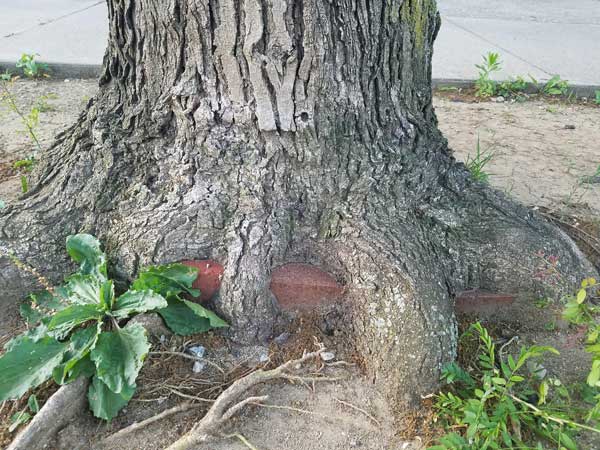 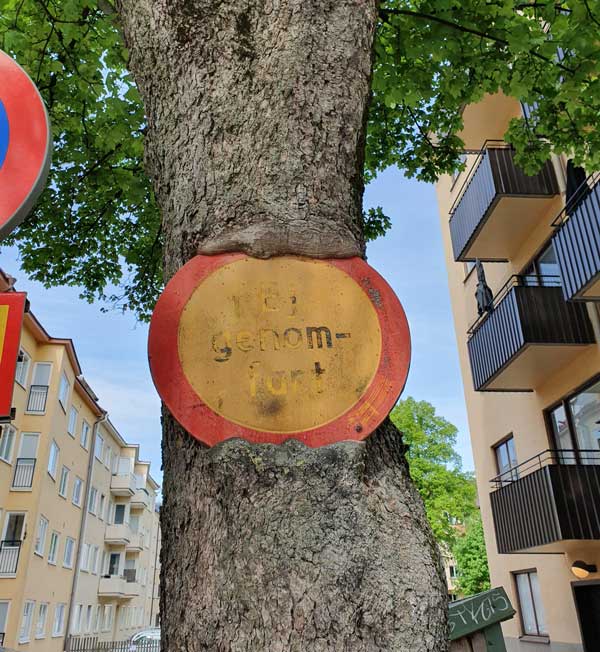 I think it means that you're not allowed to drive past that sign.
w0zzie / Via reddit.com 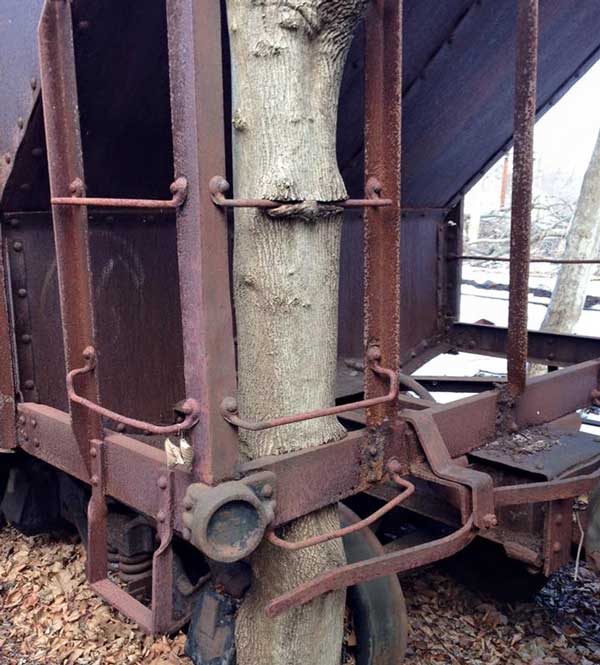 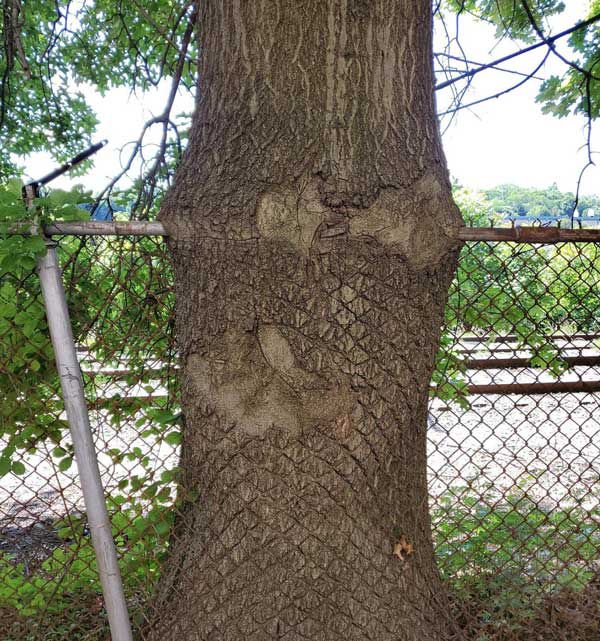