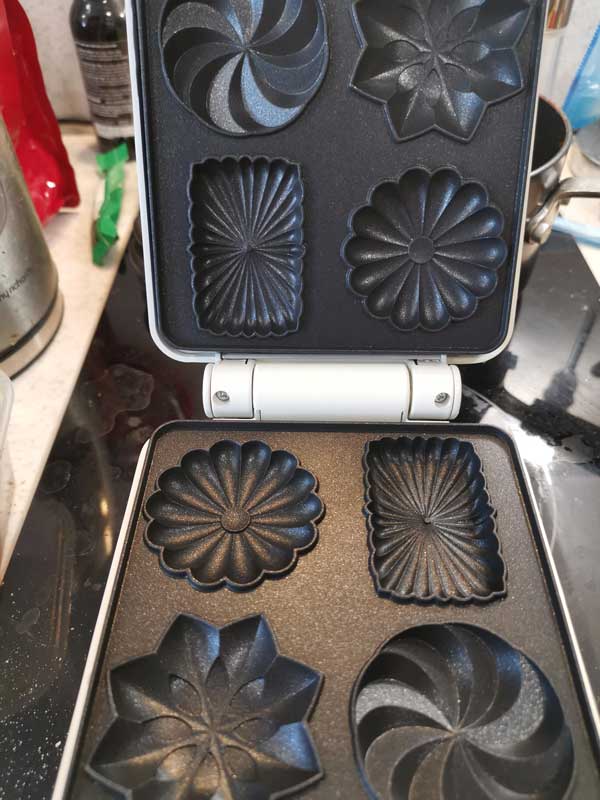 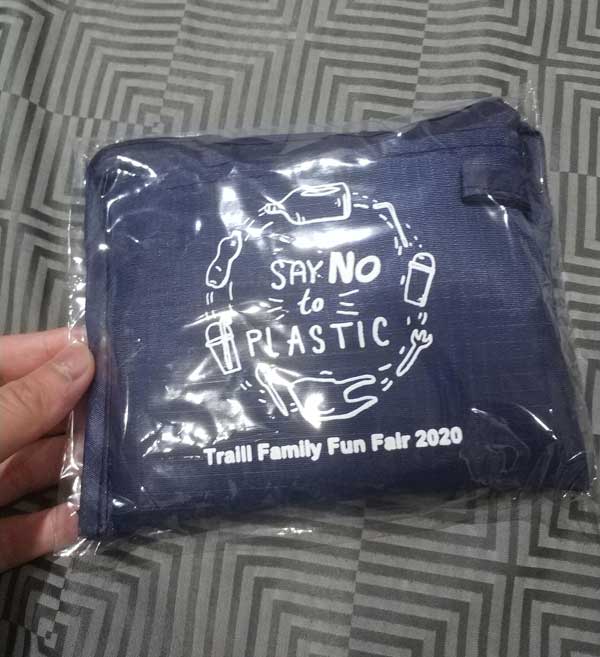 #3 Got excited from far away about the motel having a swimming pool... 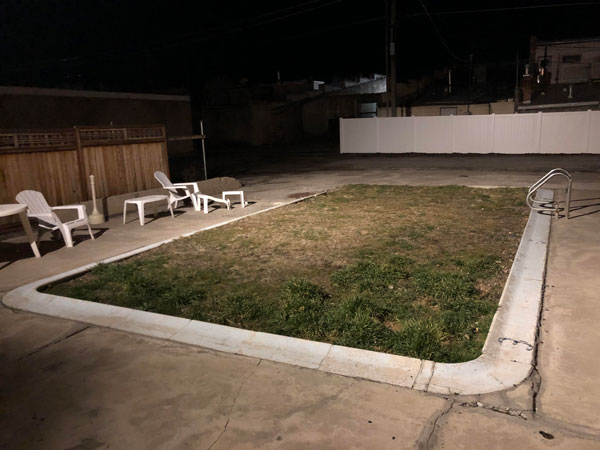 #4 Noticed this atrocity on the back seats of my parents car. 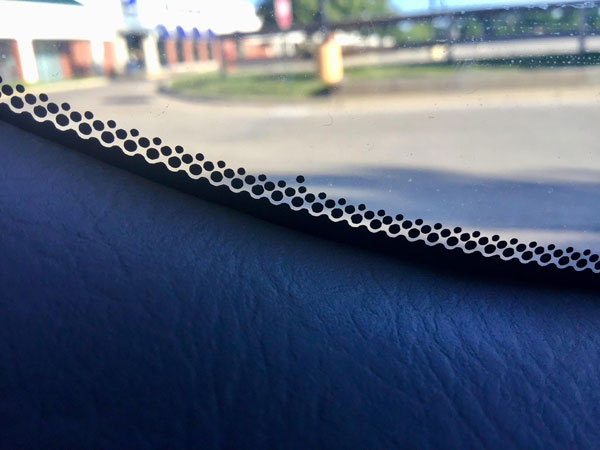 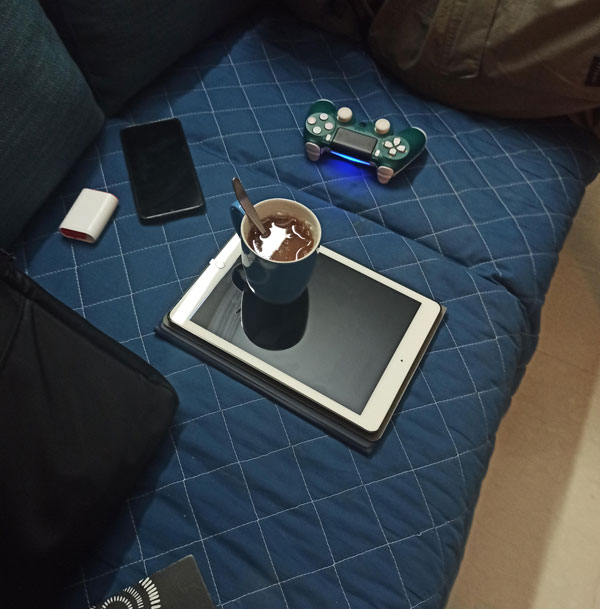 Isn't that what they are for?
shamspotato / Via reddit.com

#6 Wasps made a nest on my wasp spray bottle.

The compartment looks just as shocked as you probably were.
kabdelgaber / Via reddit.com

#7 This recycling bin with one trash bag for both deposits. 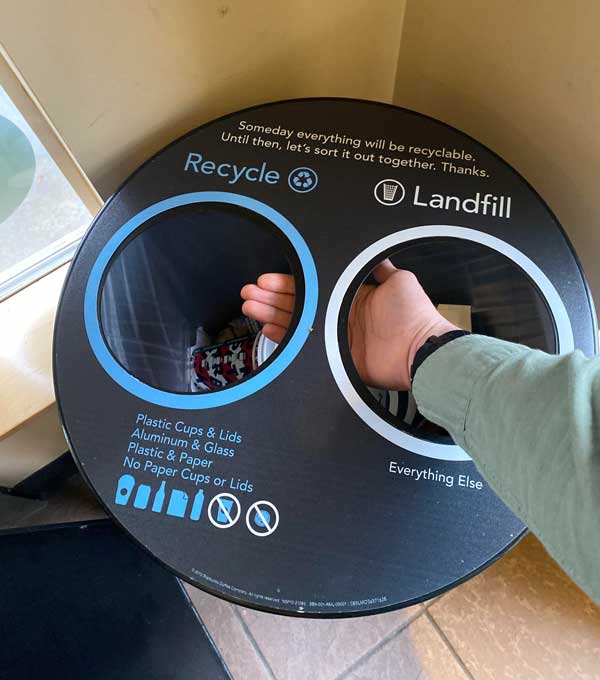 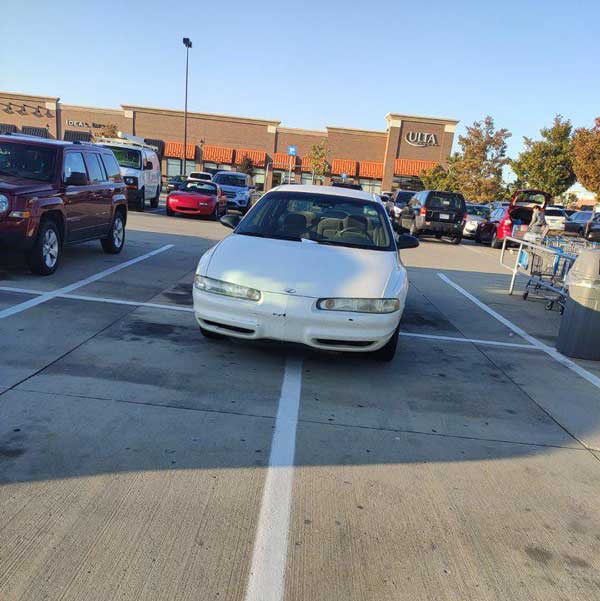 #9 Why are the numbers the same color as the building?! 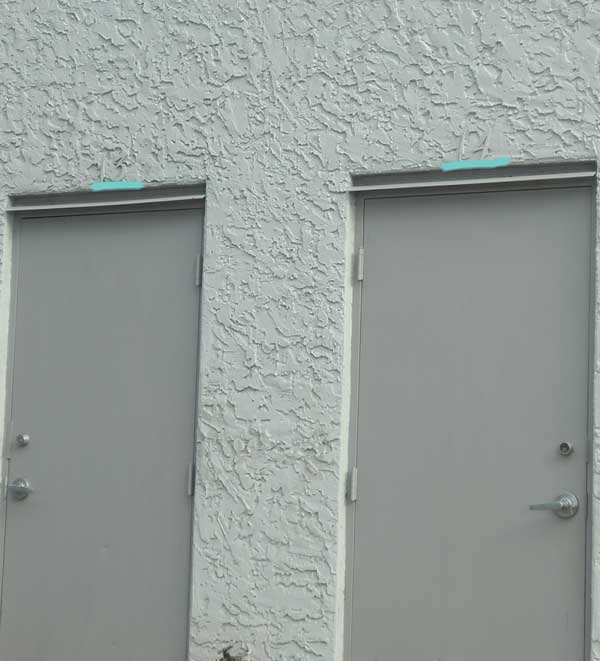 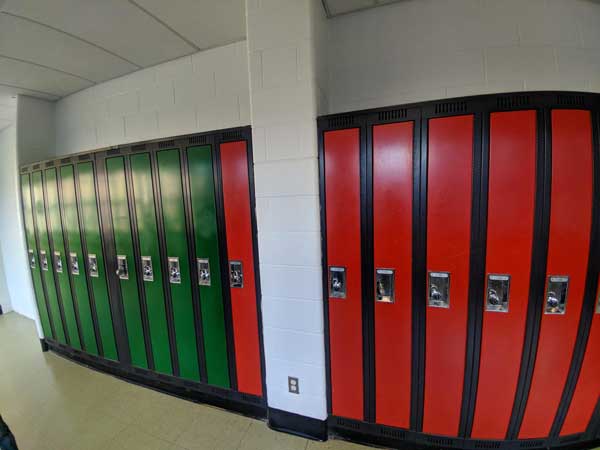 The school's battery is at about 45%.
Negative1Rainbowz / Via reddit.com

#11 Thought I had separated 50 eggs without breaking a yolk.. until I noticed one on the edge. 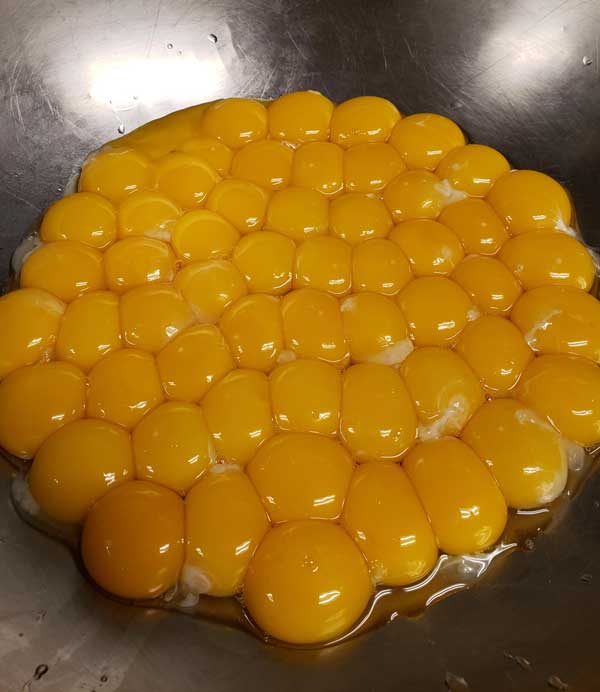 #12 Back pain remedy on the bottom shelf. 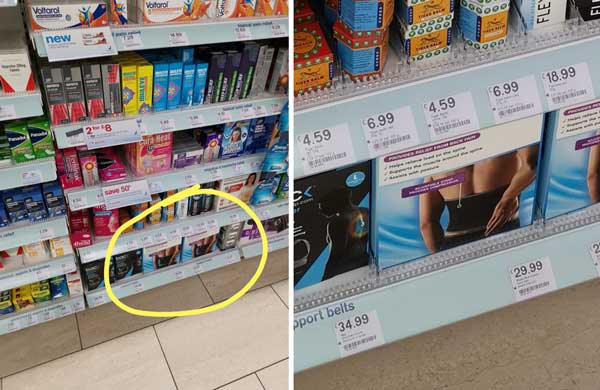 This is an effective business model for repeat customers.
jeff1989uk / Via reddit.com 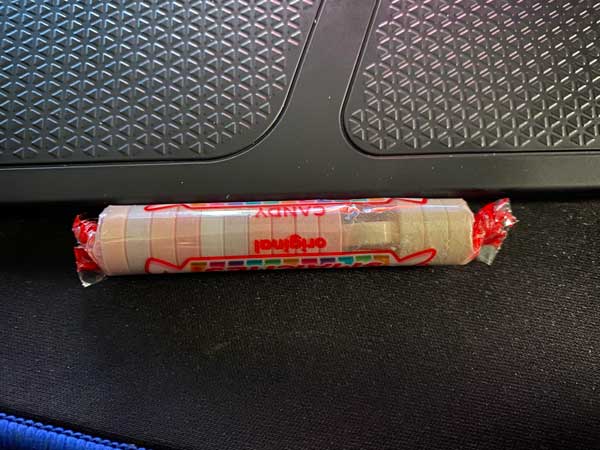 This is the definition of mildly infuriating. And I love it.
itsmcqueeb / Via reddit.com

#14 Looks like I won't be listening to my new vinyl record. Thanks, USPS. 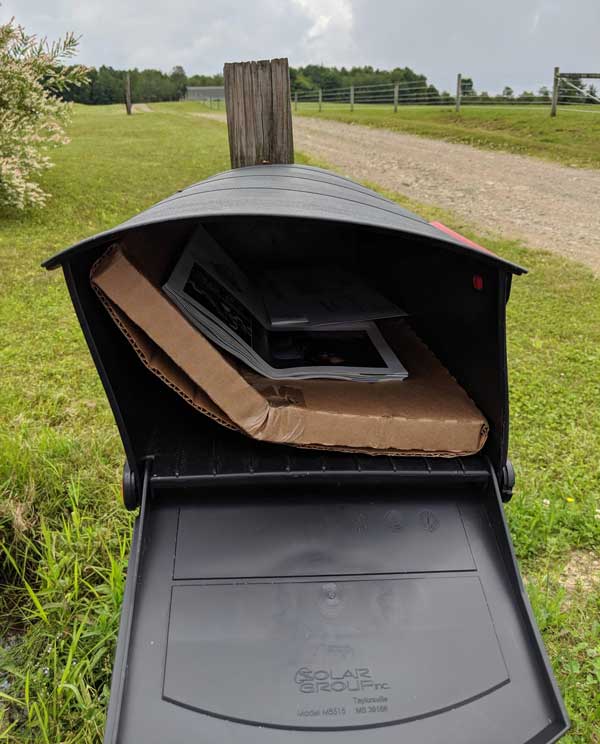 This is way past mildly.
404forlife / Via reddit.com 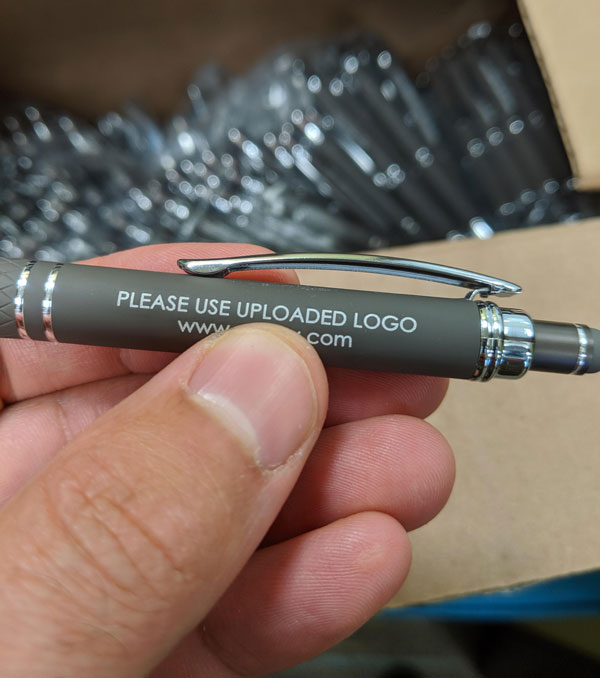 I used to work on a printing place and this is my worst nightmare.
mtkeepsrolling / Via reddit.com