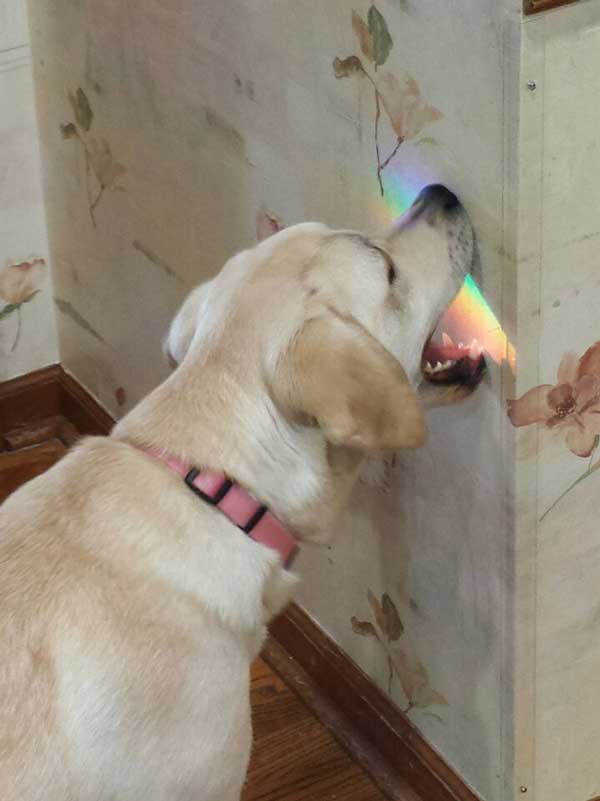 #2 Miss Mabel played too hard and wouldn't wake up. 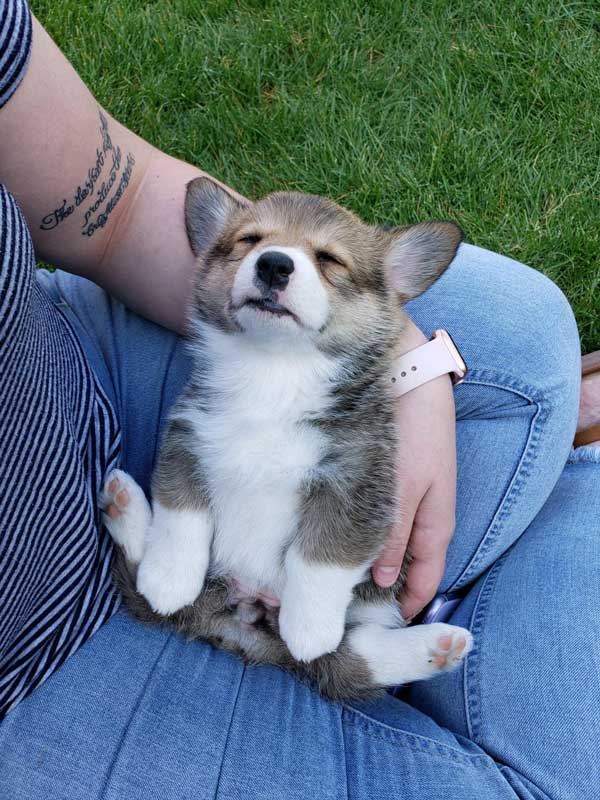 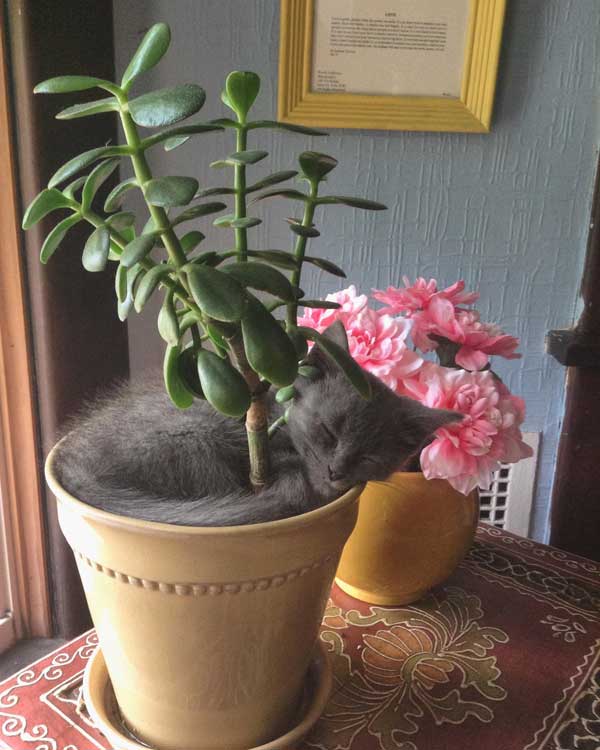 "To sleep, perchance to dream".
elfluffo21 / Via reddit.com

#4 I was wondering why my change didn't come out of the vending machine, so I looked inside the change dispenser. 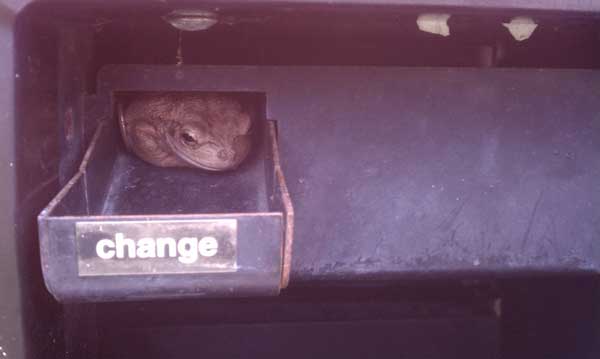 I tried to get him out because i thought that he was stuck, but he wasn't. He moved forward and tried to bite me, then went back up in the machine. Joke's on him, when he moved, a bunch of coins from his stash fell out, so I bought another gatorade.
jewishmafia1 / Via reddit.com

#5 Teamwork to say hello to the neighbor dog (on the right). 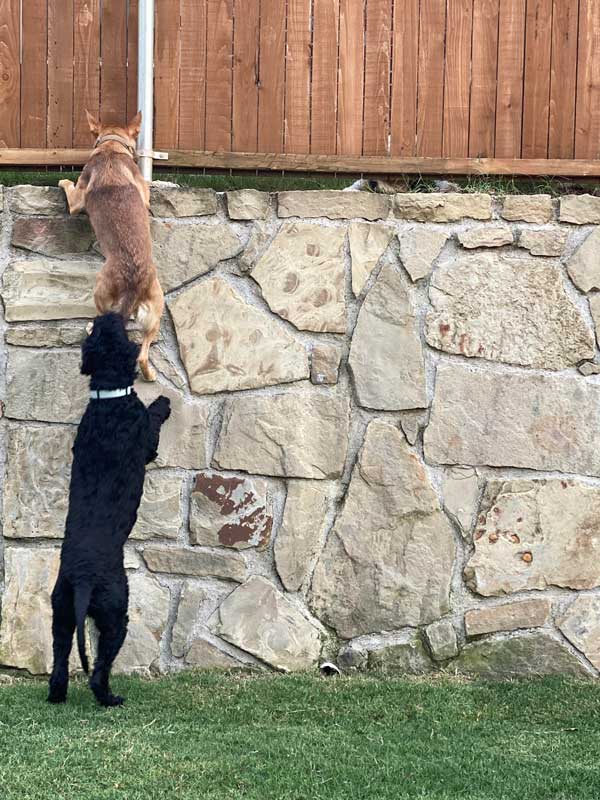 #6 Just hanging with the bois. 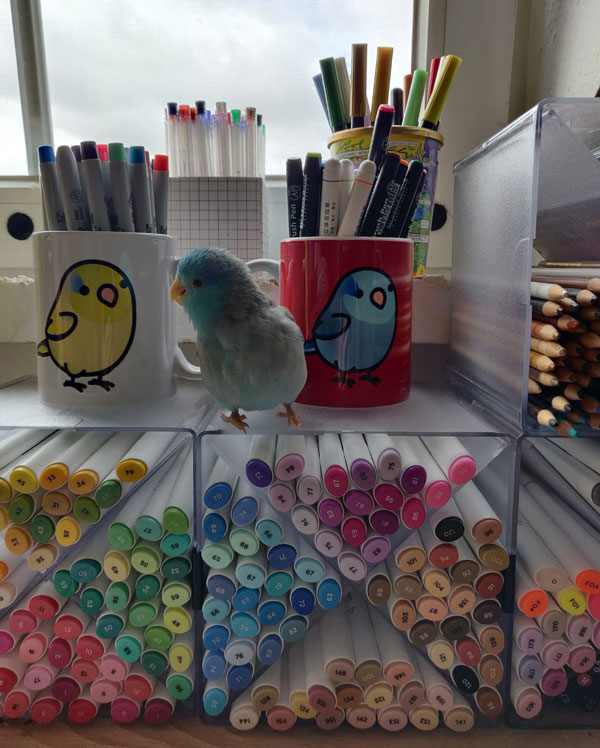 That's the dream drawing set up right there!
SparkyRebooted / Via reddit.com

#7 My sister's dog likes to sit on the railing like a cat. 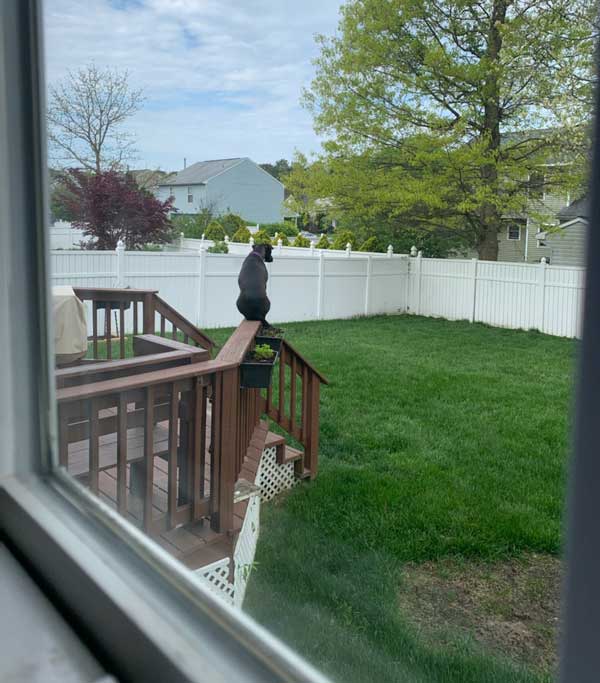 I feel like that dog is going through things.
seven3true / Via reddit.com 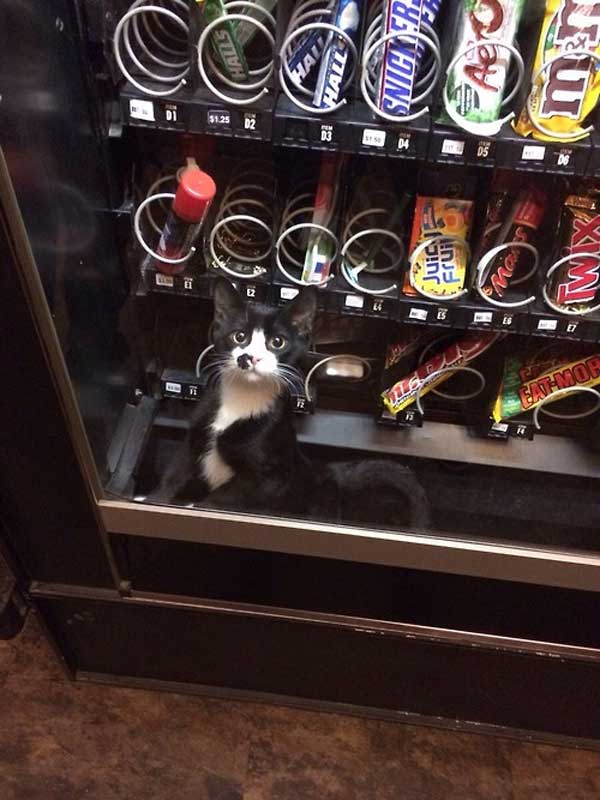 Khajiit is wares, if you have coins.
poPliNm0 / Via reddit.com

#9 My friends' dog Lance with fallen tulip petals he has collected. He carries them one by one to his bed. 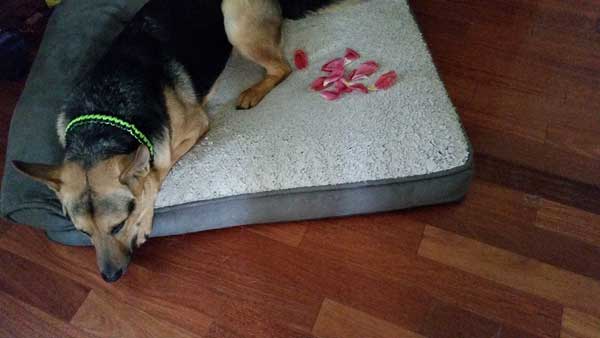 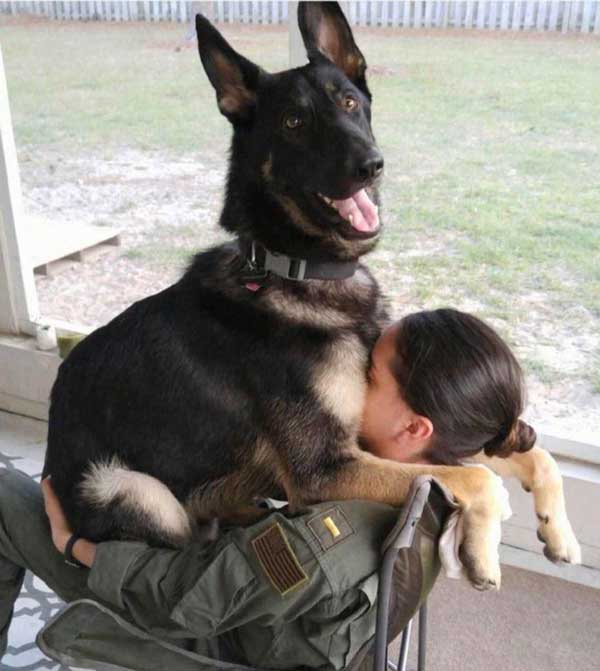 Not a lap dog? Totally looks like he is, fits perfectly.
uRude / Via reddit.com

#11 The dog (Lobito) is such a sweetheart it doesn't surprise me at all that this moo moo and him became friends. 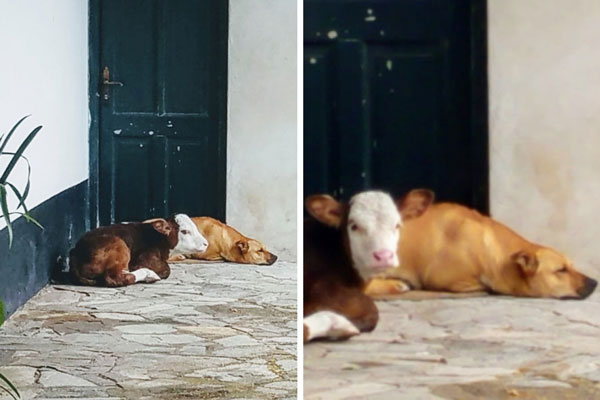 #12 This kitty just fell down like this to take a nap. 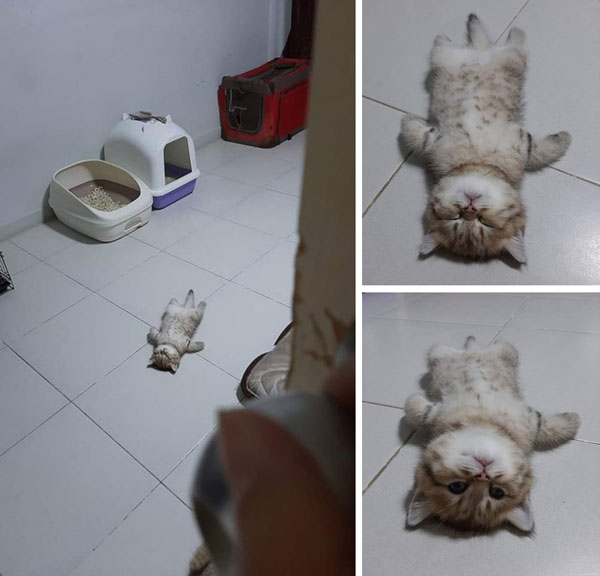 #13 My dog is broken. He will literally sit like that in that area all the time. What am I missing here? 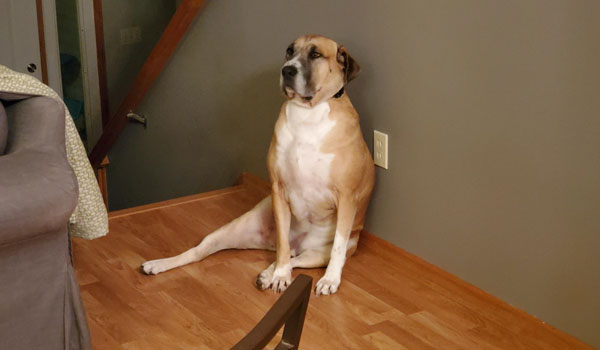 He is wondering when you are going to turn on Animal Planet.
ChiefXRadek / Via imgur.com 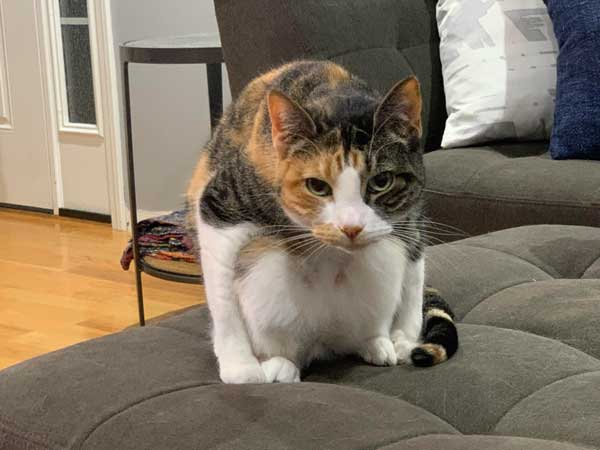 No, no it’s not.
abirdonthewing / Via reddit.com

#15 This is how I found my parents husky when I went home. 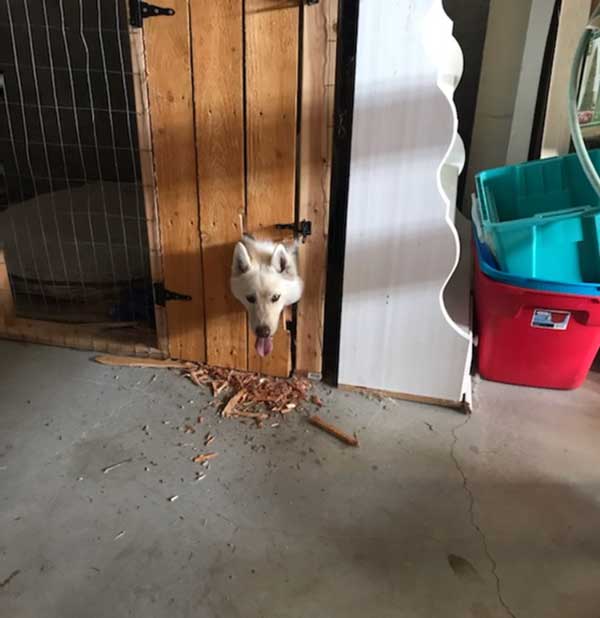 Someone forgot how to use the door.
Anbk / Via imgur.com

#16 Desperately trying to say hello from between his tree and the wall. 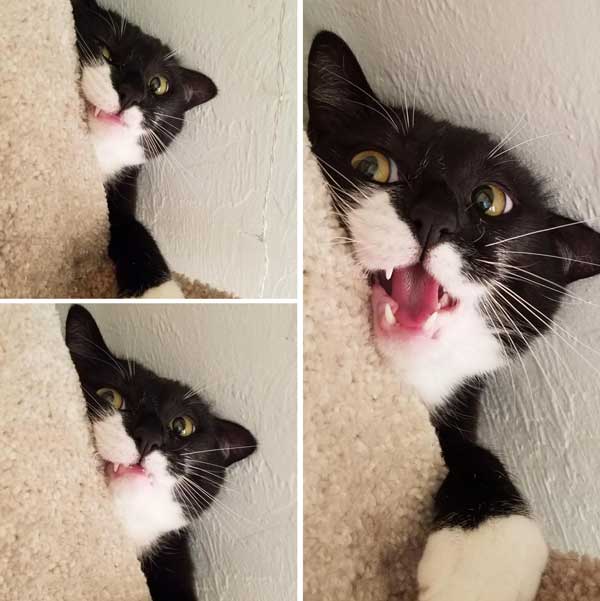 #17 So apparently my cousin has a kitty and a bearded dragon and they're best friends. 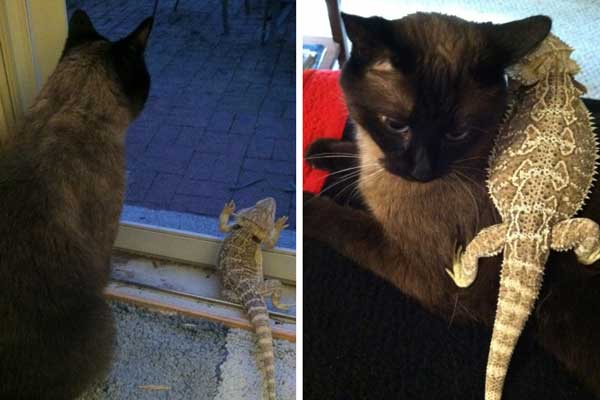 They both look completely indifferent to each other.
imgur.com 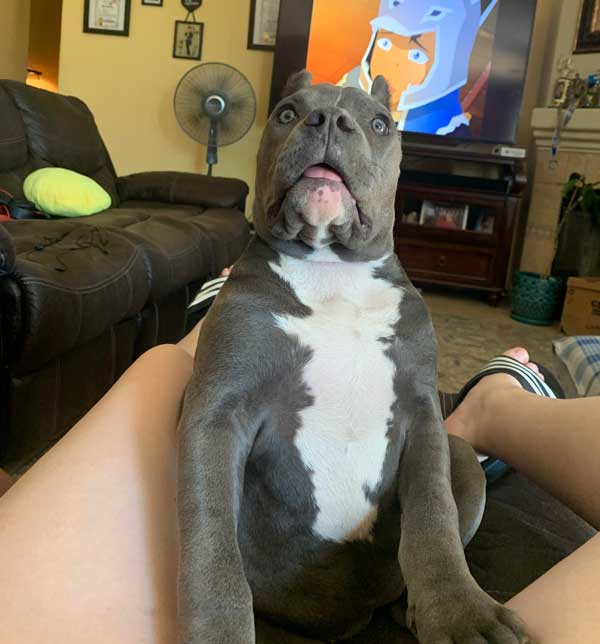 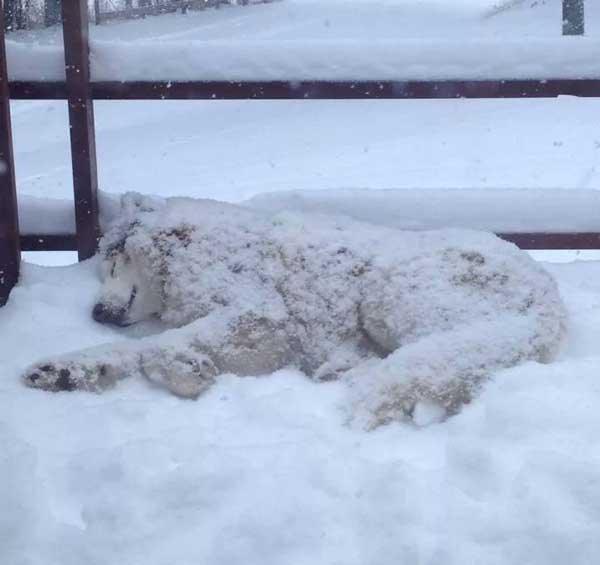 He loves the snow He won't even come inside for the last 3 days. or move at all.
NerfHerdess / Via reddit.com

#20 Lady Marmalade and her fancy paws. 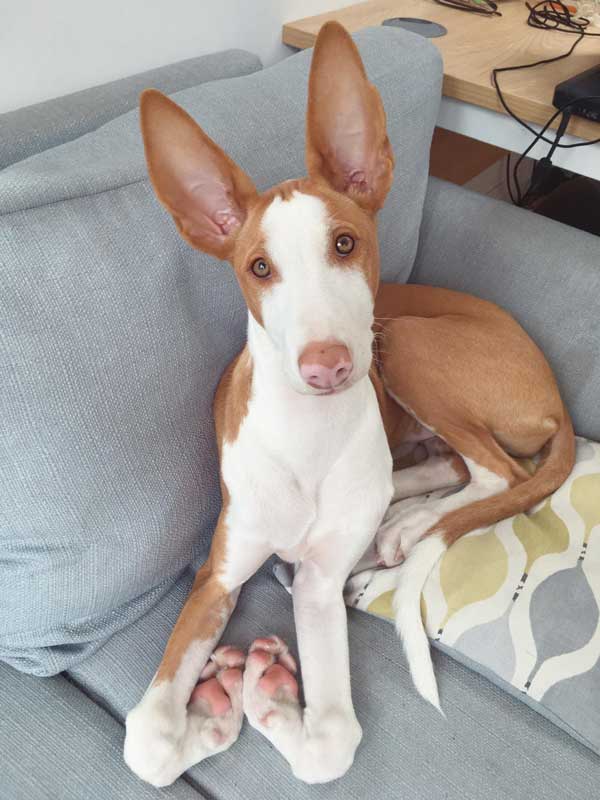 Is that a dog or a deer? Lol
Halbirdd / Via reddit.com