#1 He dragged it off the holder and carried it to his favorite spot. 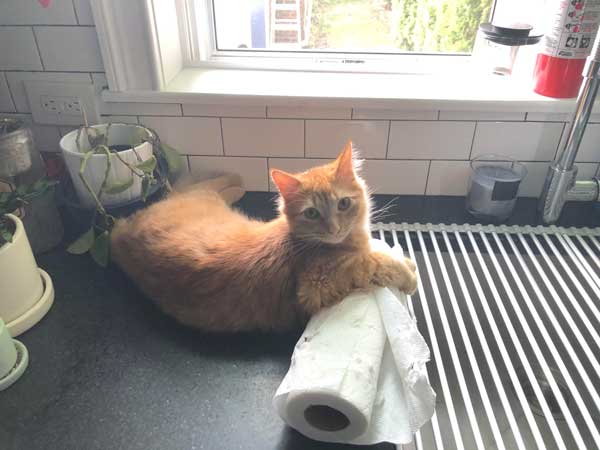 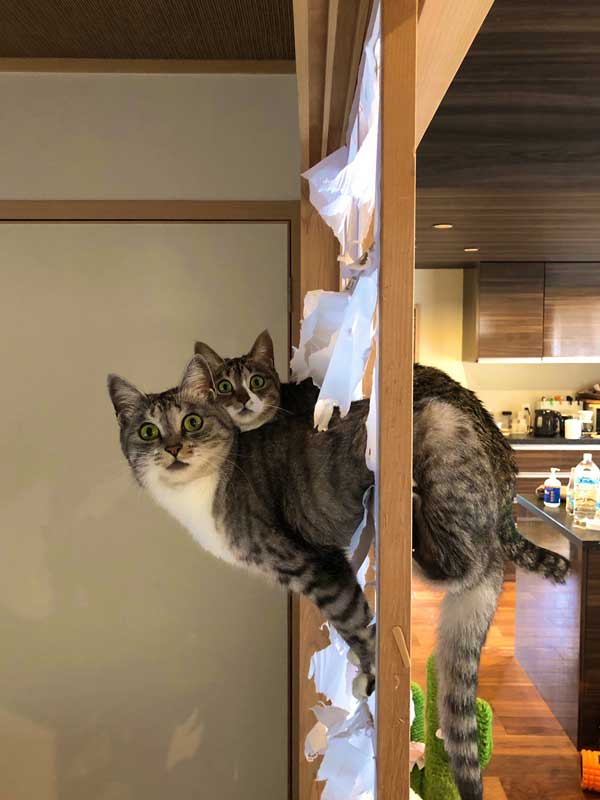 #3 Head-bump loving cats are the WORST when they have the cone of shame! 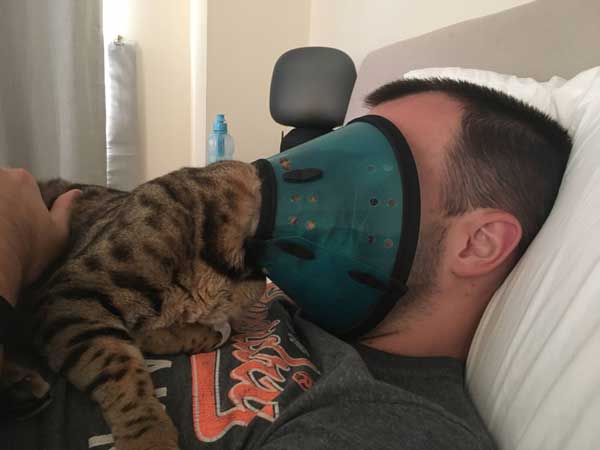 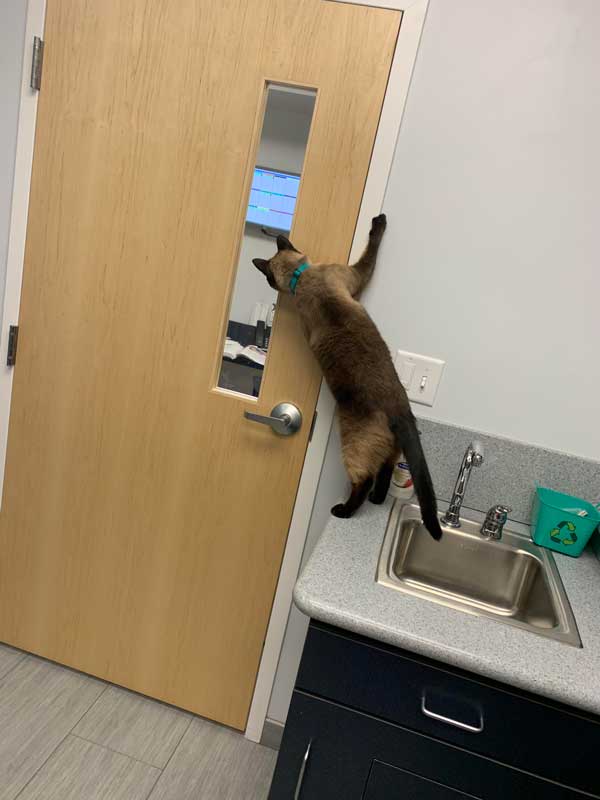 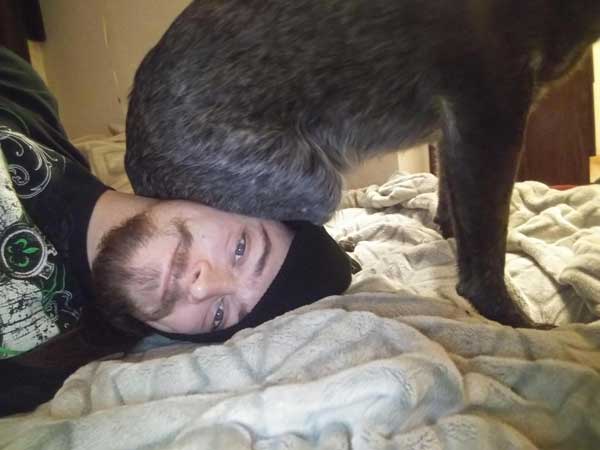 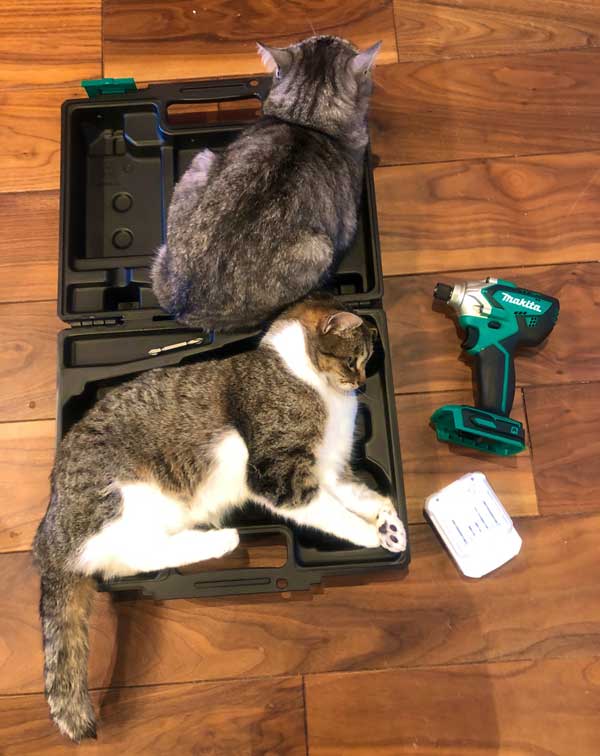 #7 My cat is very serious about his boundaries. 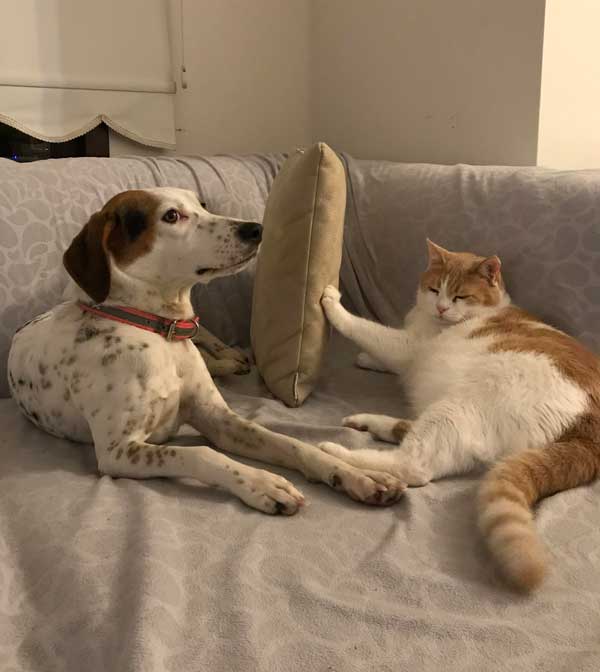 #8 It's ruined. Is your cat half raccoon? 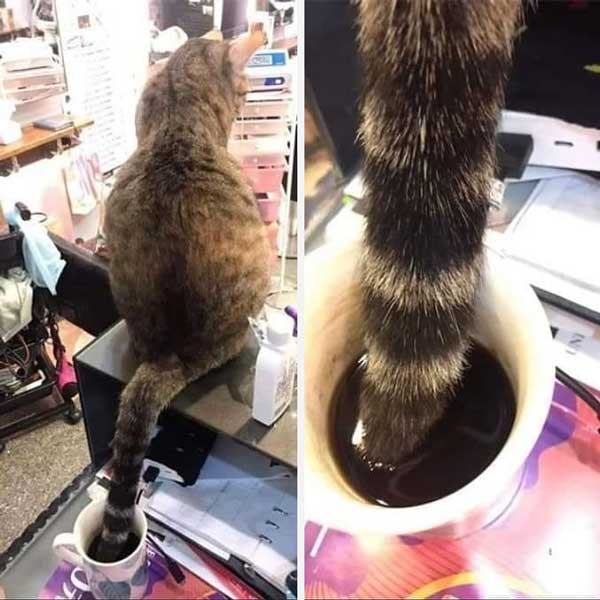 #9 I've altered your signal. Pray I don't alter it any further. 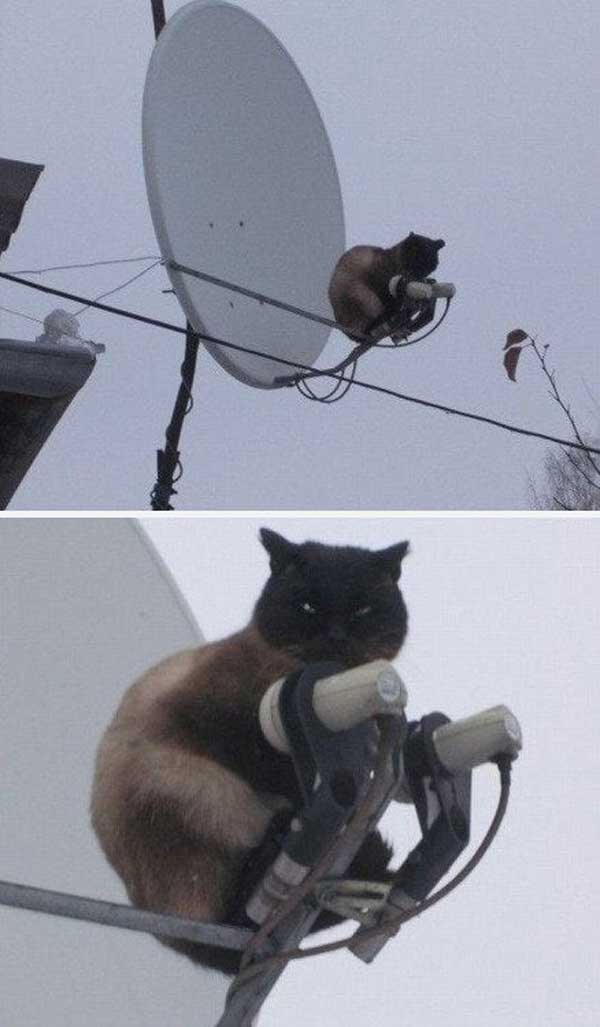 #10 I don't know what his hopes and dreams were, but he's definitely given up on them. 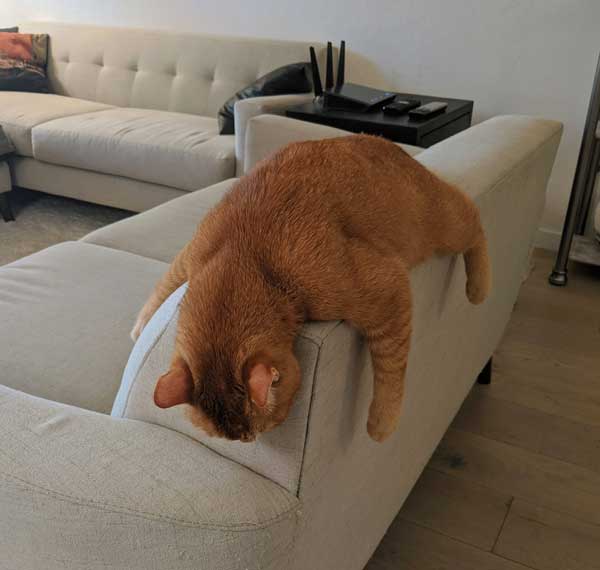 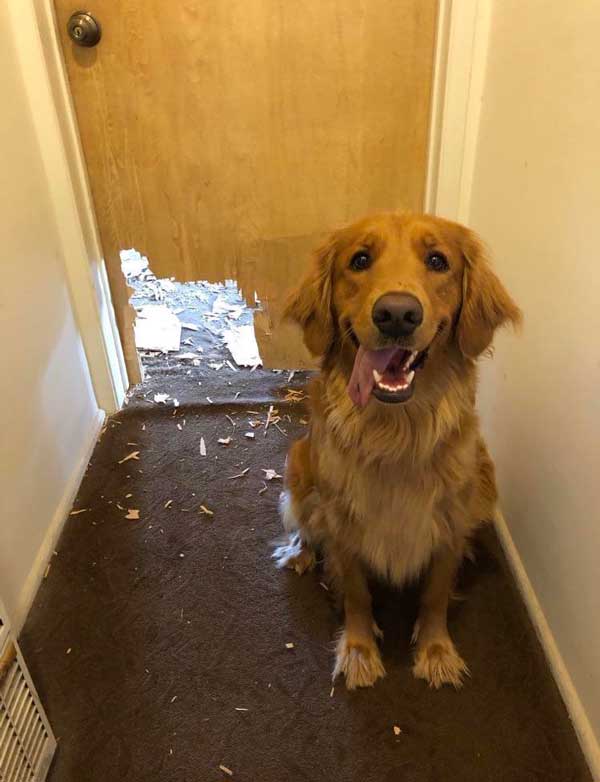 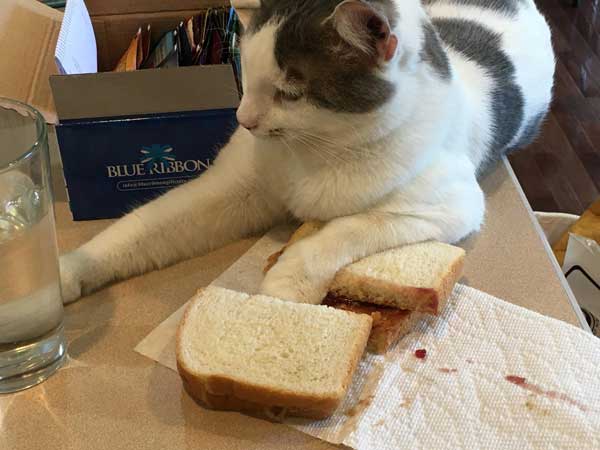 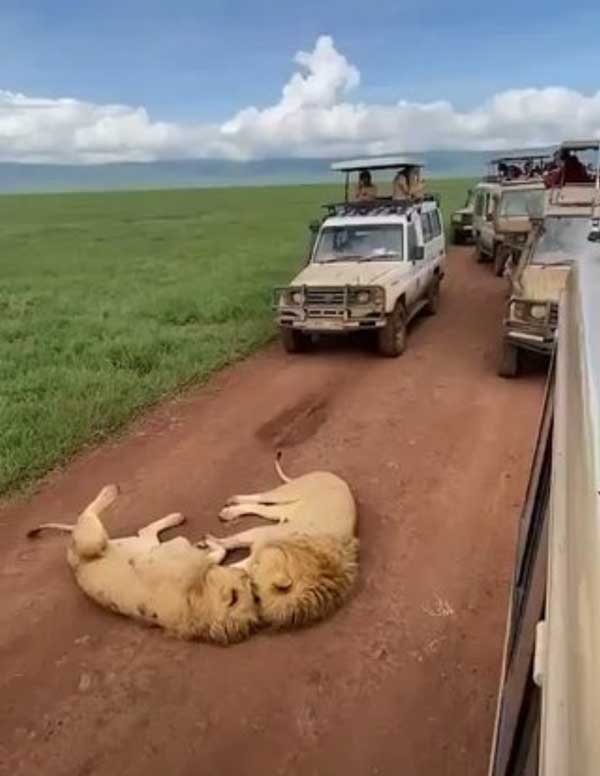 #14 I busted the thief who's been stealing my suet cakes. 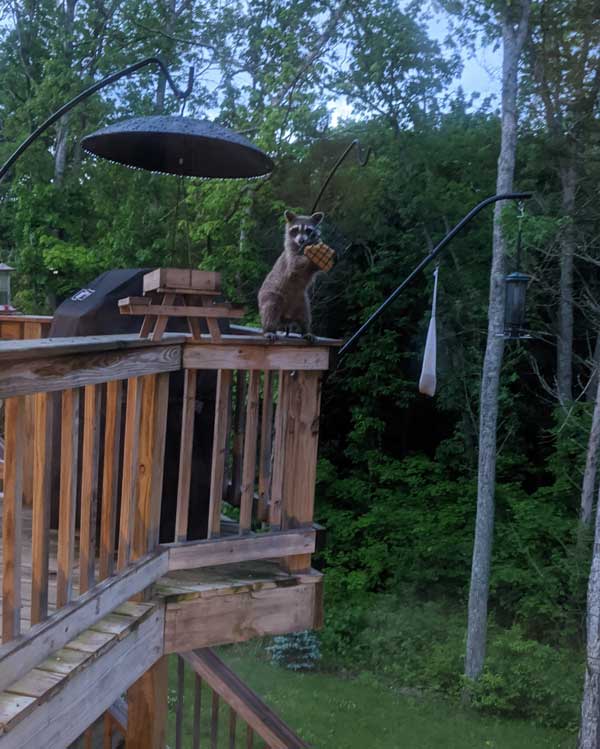 #15 I was excited the birds were eating the bread I'd been leaving for them...

16 Cats Who Have Turned To The Dark Side